The Muskegon Lumberjacks looked to get over a key hump to their young season against visiting Youngstown on Saturday:

Win two games in a row.

Unfortunately for the Lumberjacks, they will have to pursue a win streak next weekend, as Muskegon fell 3-2 at home.

Muskegon had a lot going for it as the team carried a 2-1 lead into the third period.

Jacob Guevin gave the Lumberjacks a 1-0 lead early in the first period on a power play goal, assisted by Jack Williams and Quinn Hutson.

That lead did not hold long as Youngstown responded five minutes later with a power play goal of its own to tie the score 1-1.

Jacob Braccini gave the Lumberjacks a 2-1 lead in the second period on an unassisted goal.

Muskegon carried its lead deep into the third period but a meltdown ensued as the Lumberjacks let in a pair of goals in the last five minutes.

The worst of the two goals was another power play goal that gave Youngstown a 3-2 lead.

The Lumberjacks continued to struggle with discipline, making seven penalties. The first penalty arriving in the first minute of the game.

The Lumberjacks continue play next weekend when they head to Chicago on November 13 to start a four-game road trip.

Check out photos from the action shot by Leo Valdez. 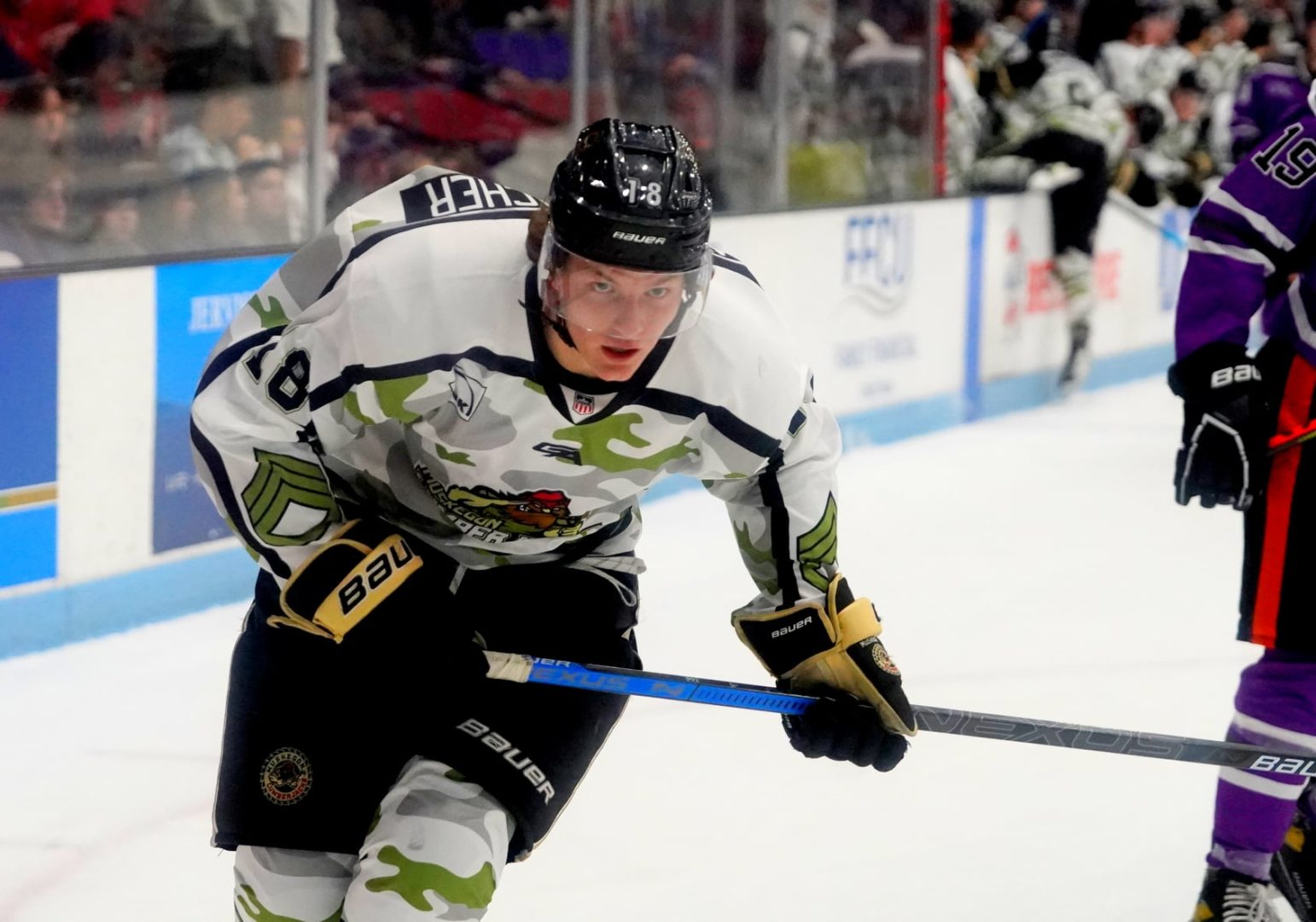 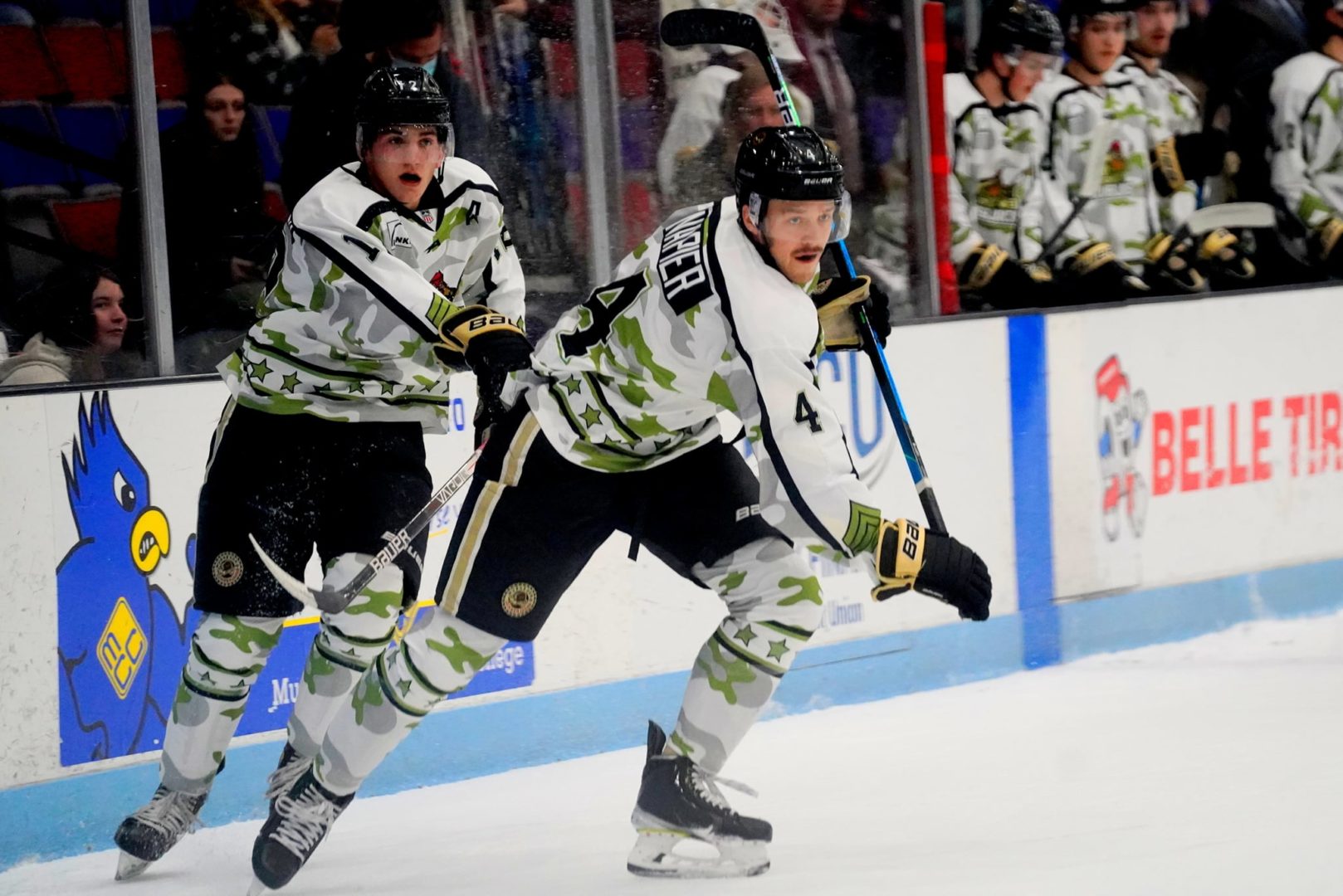 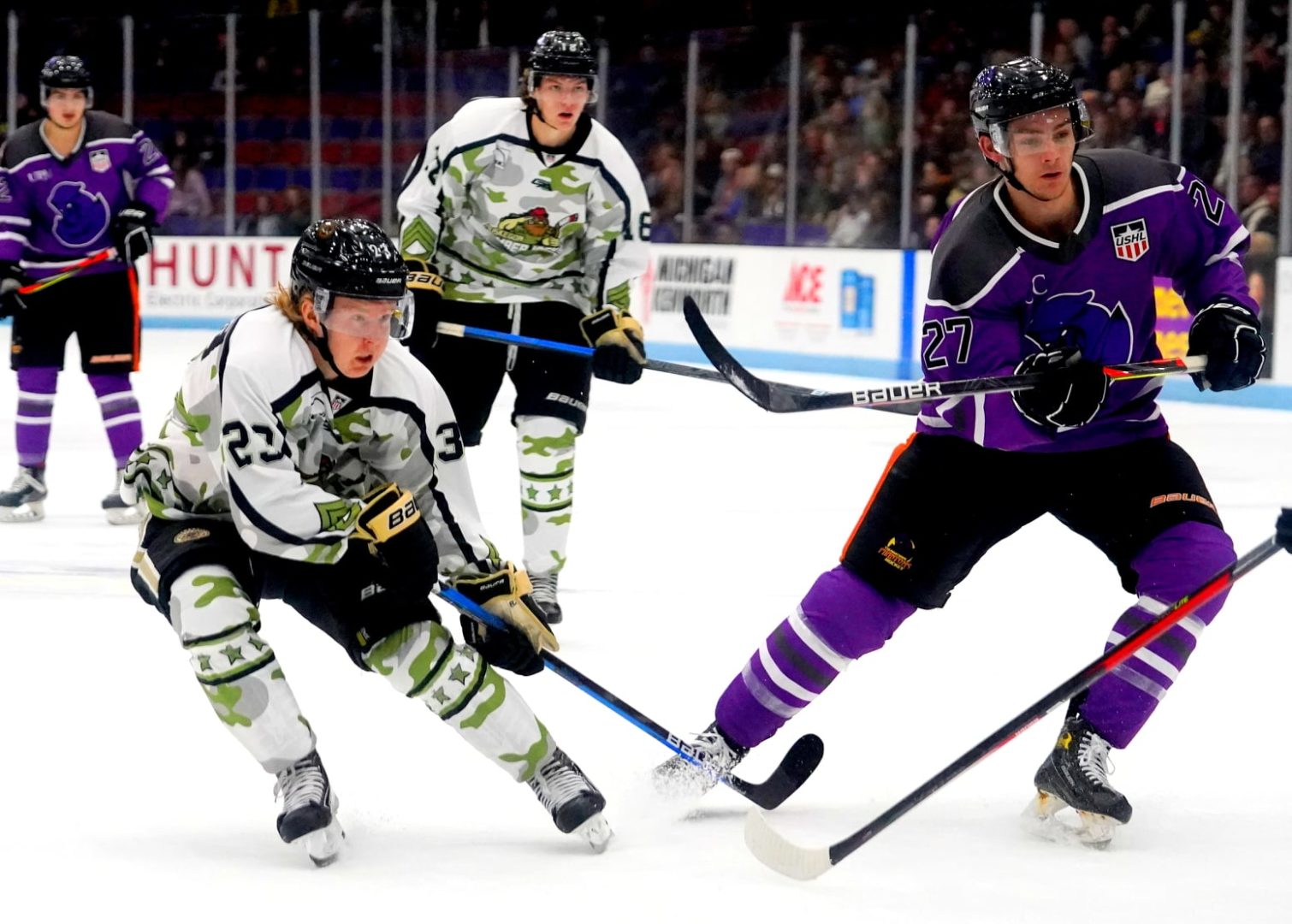 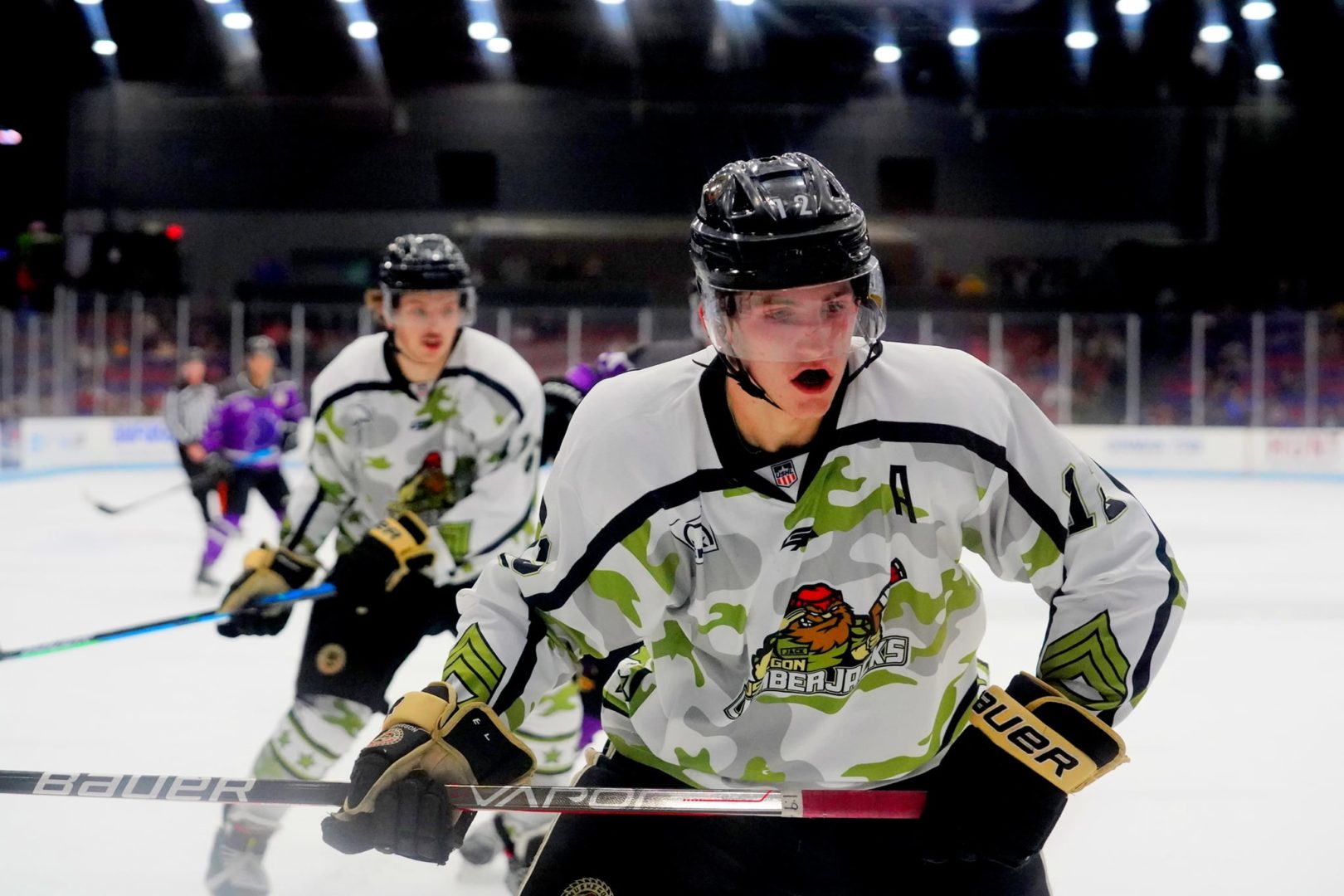 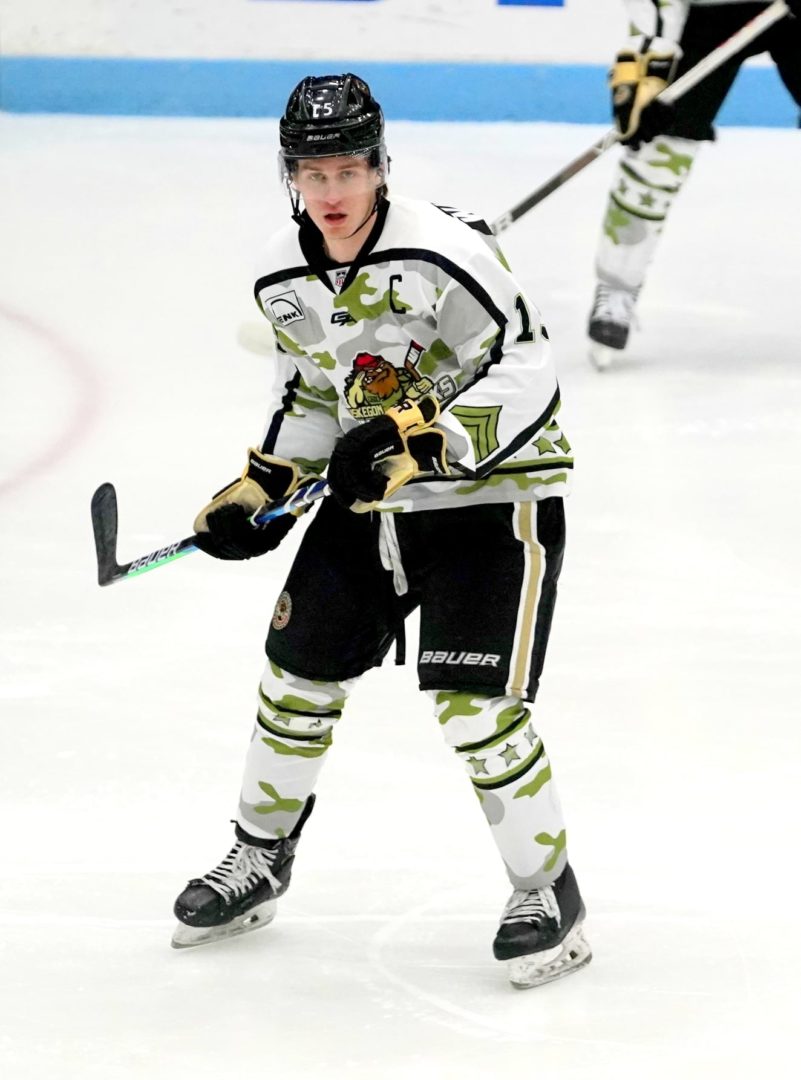 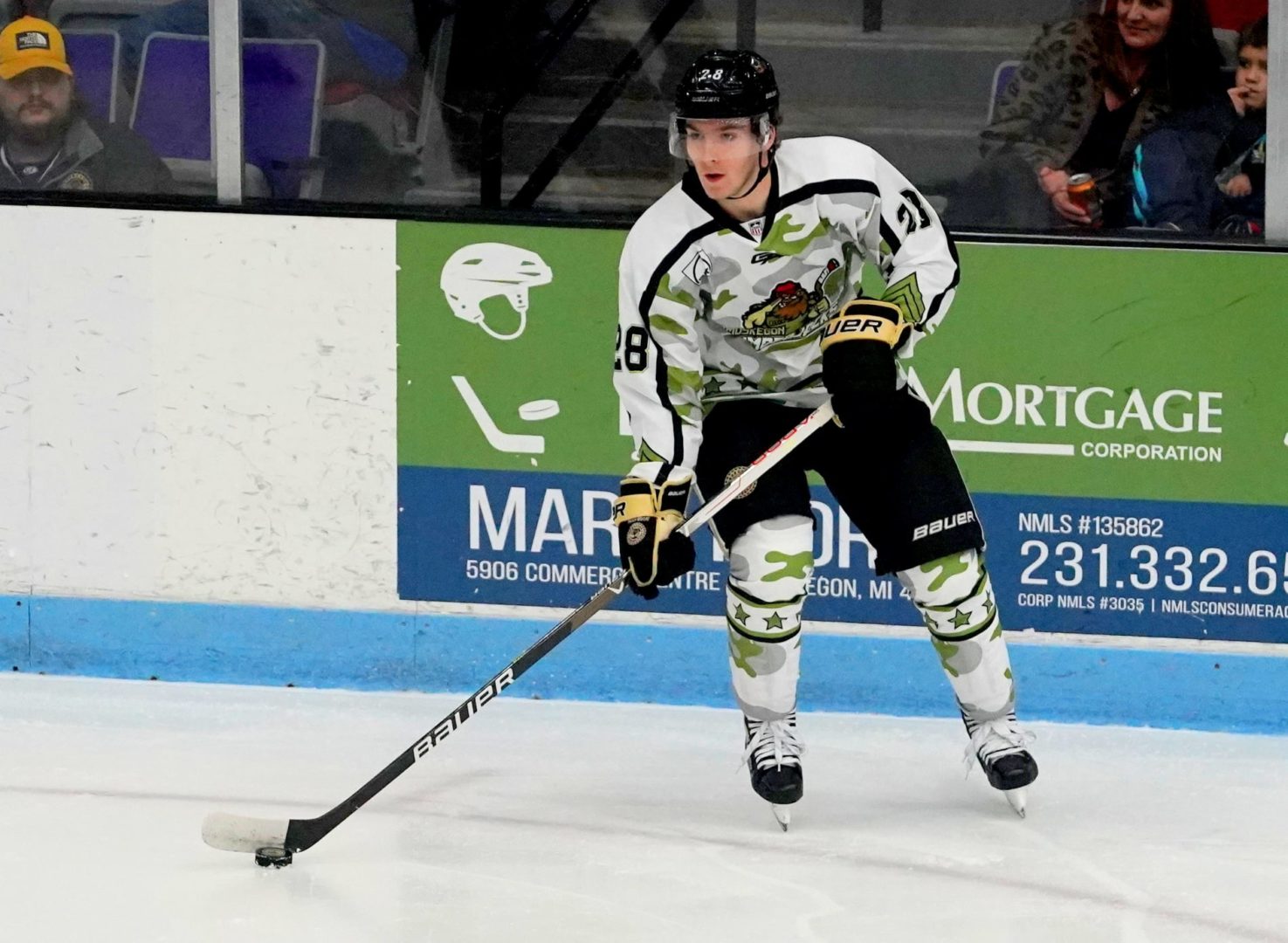 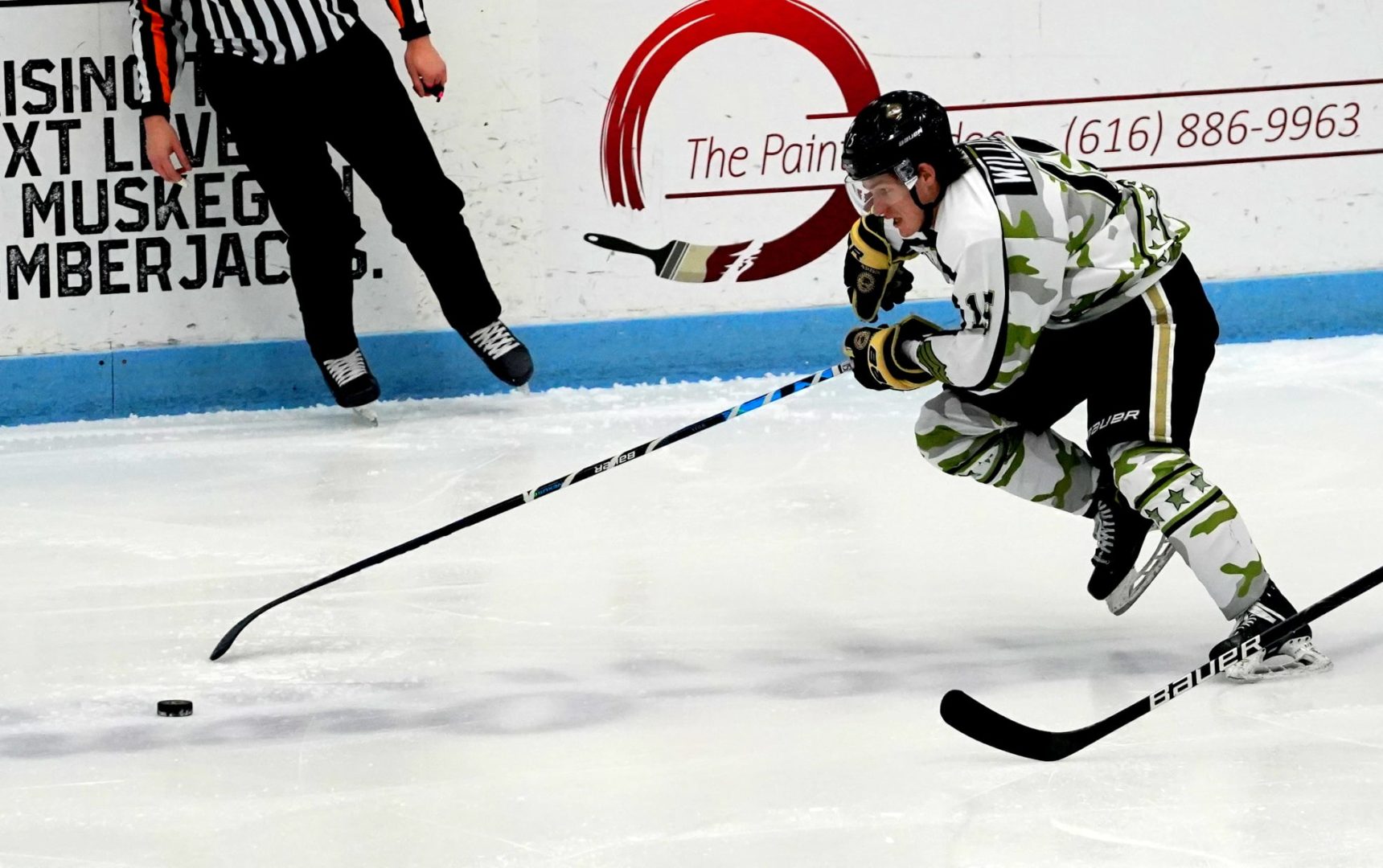 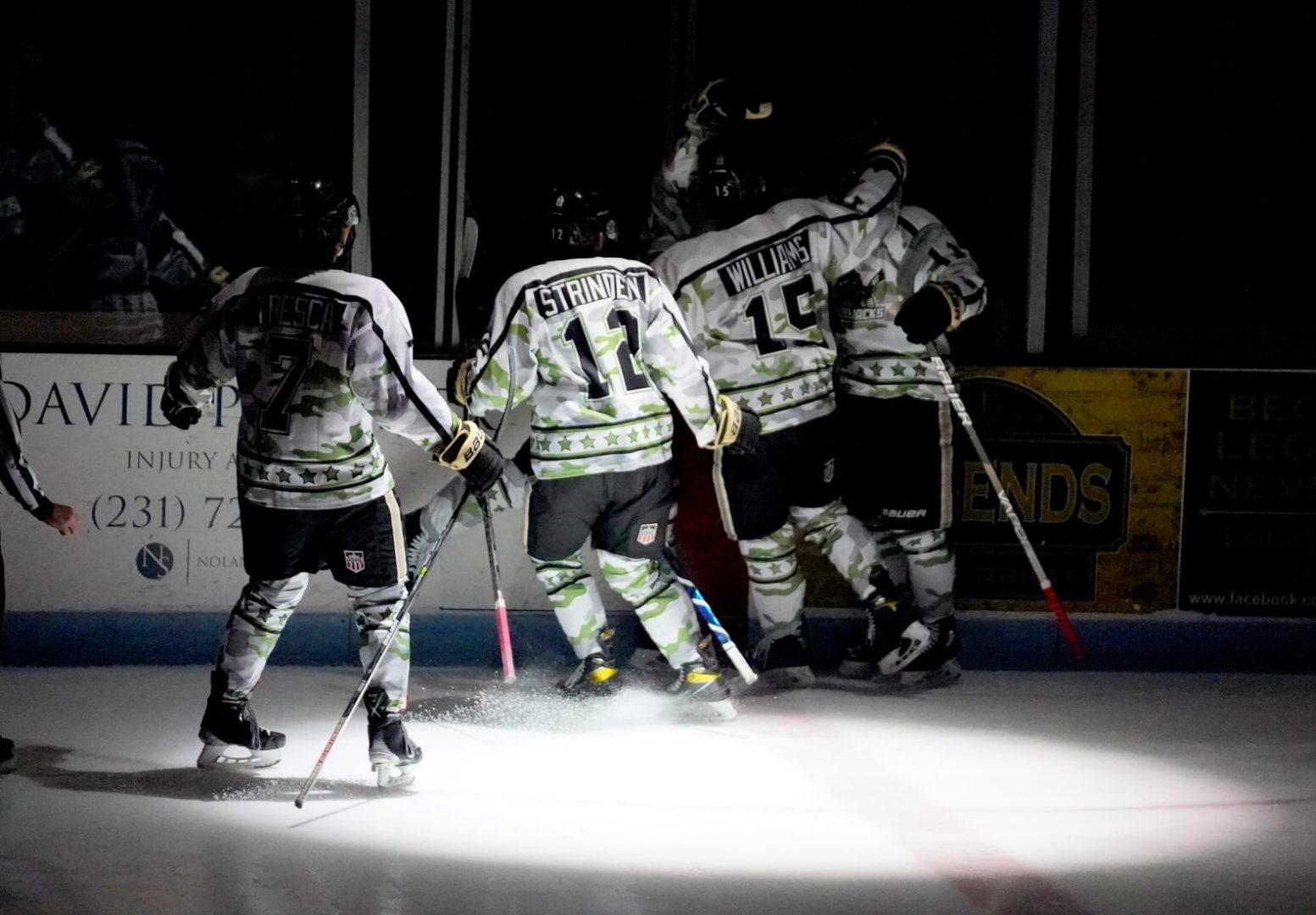 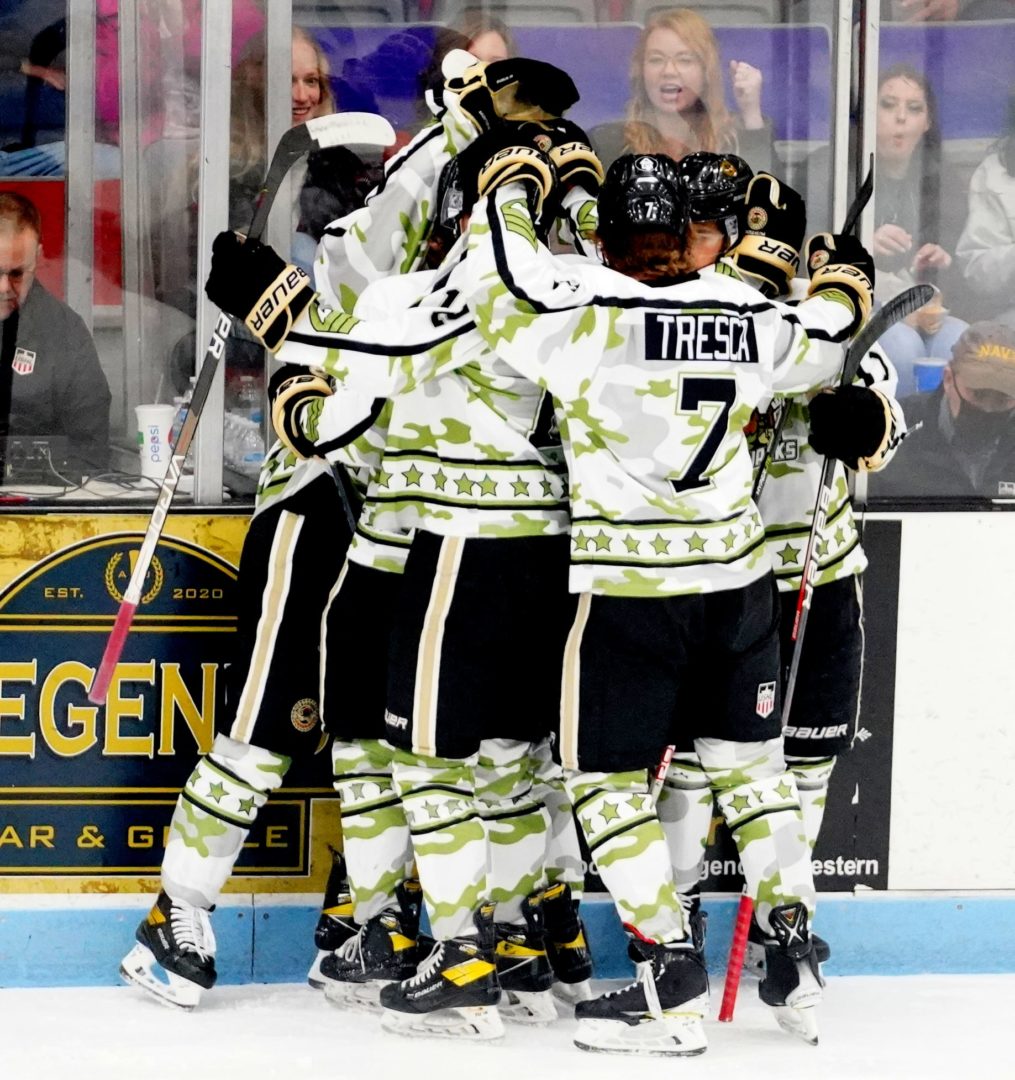 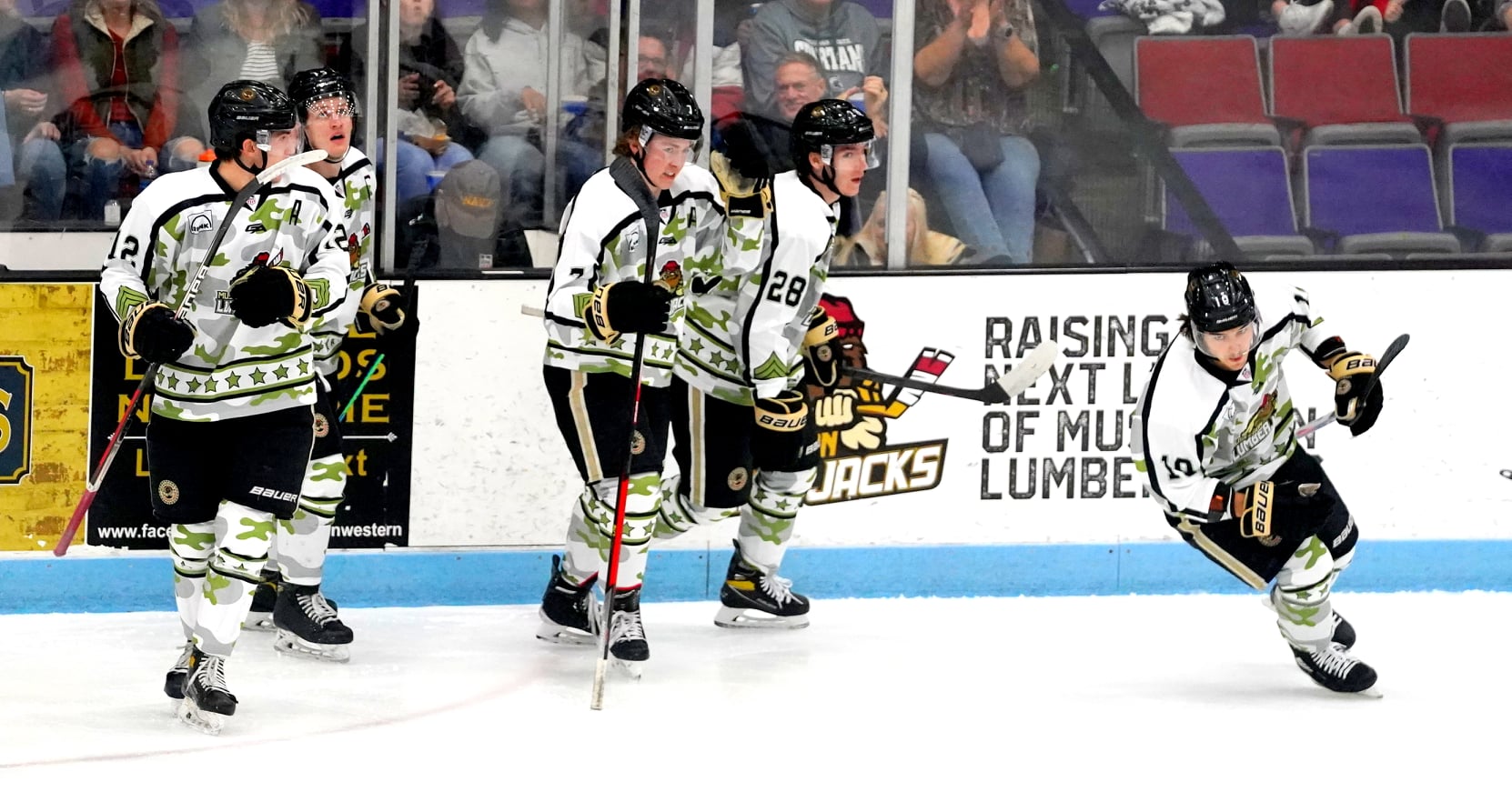 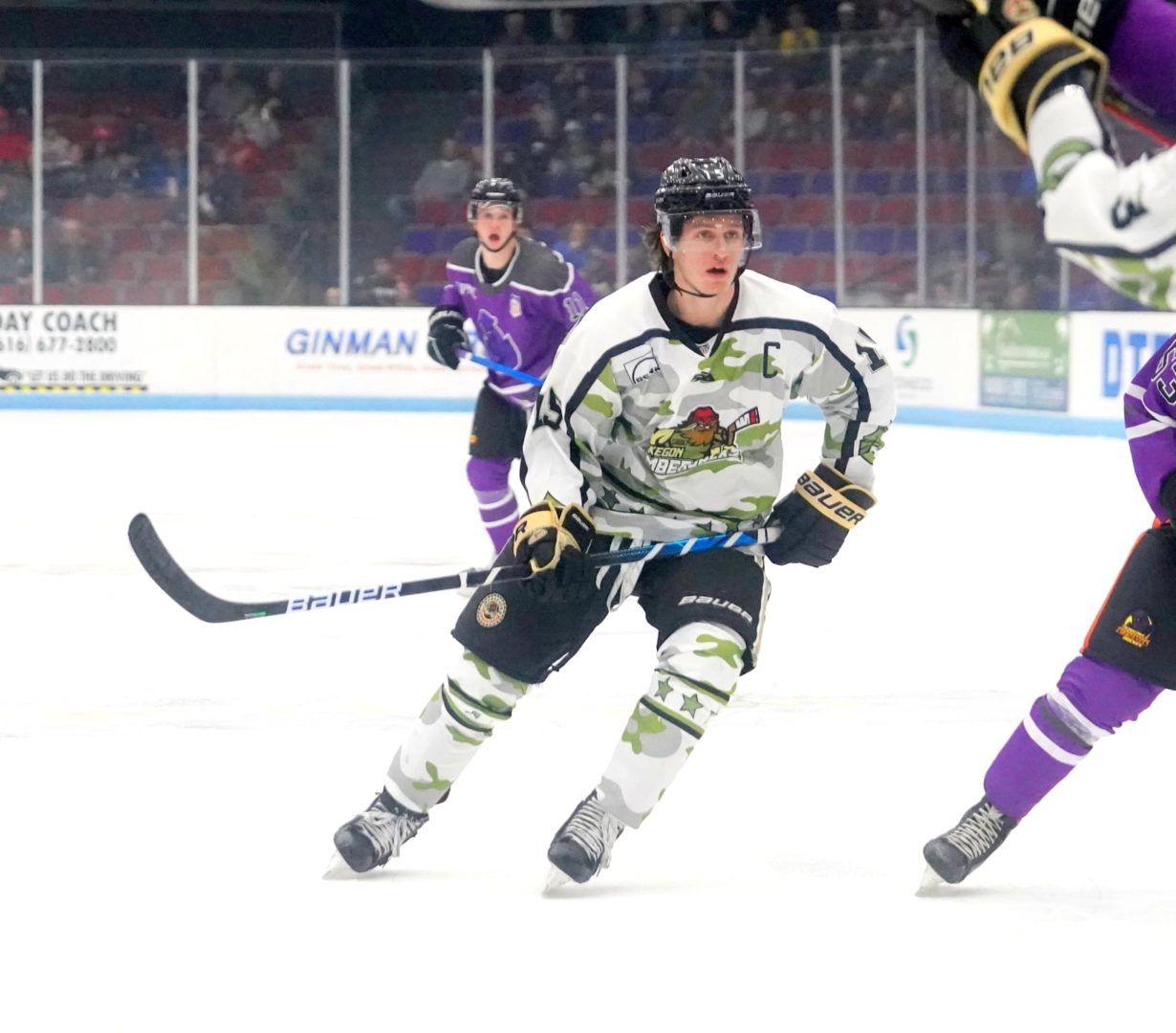 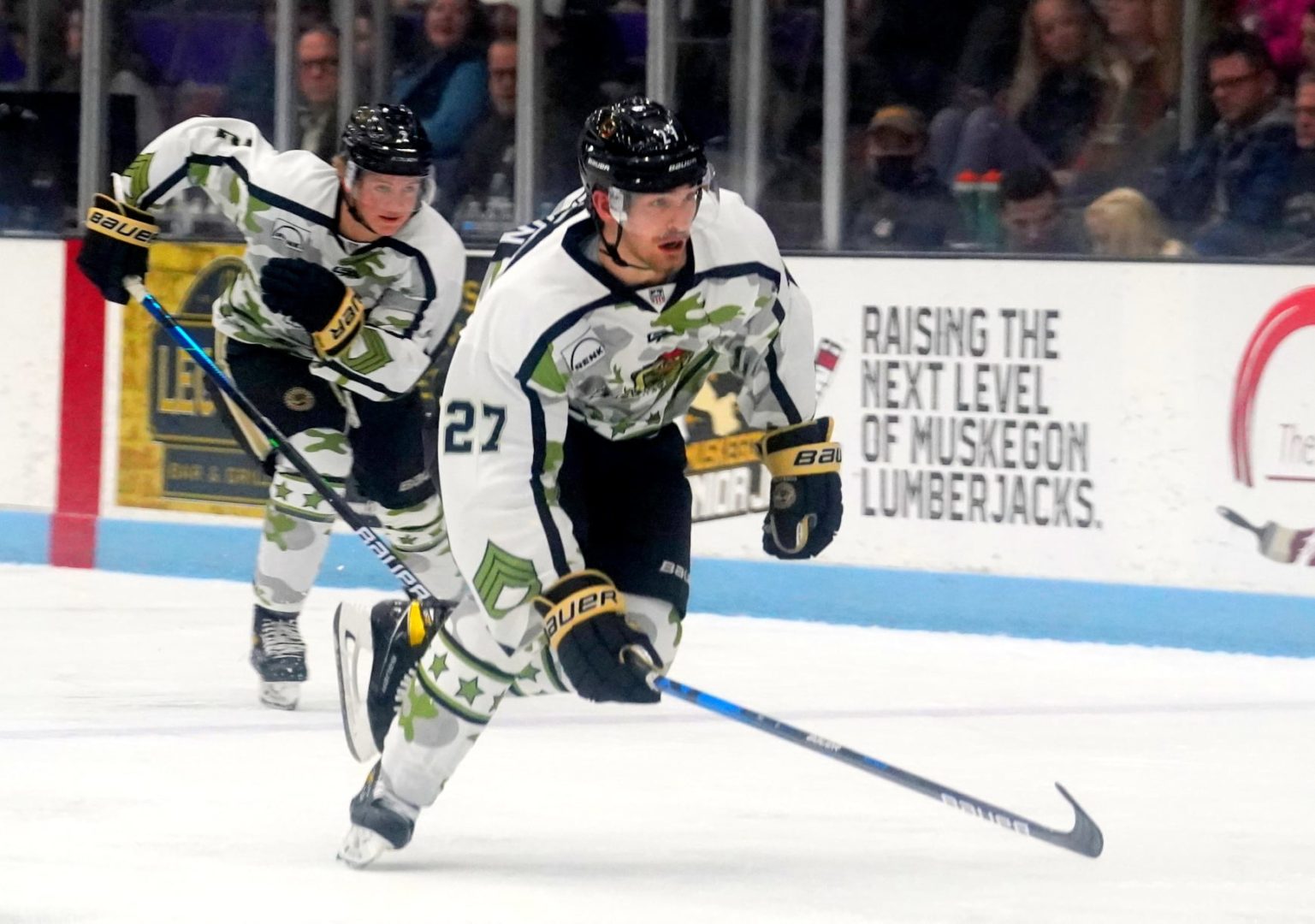 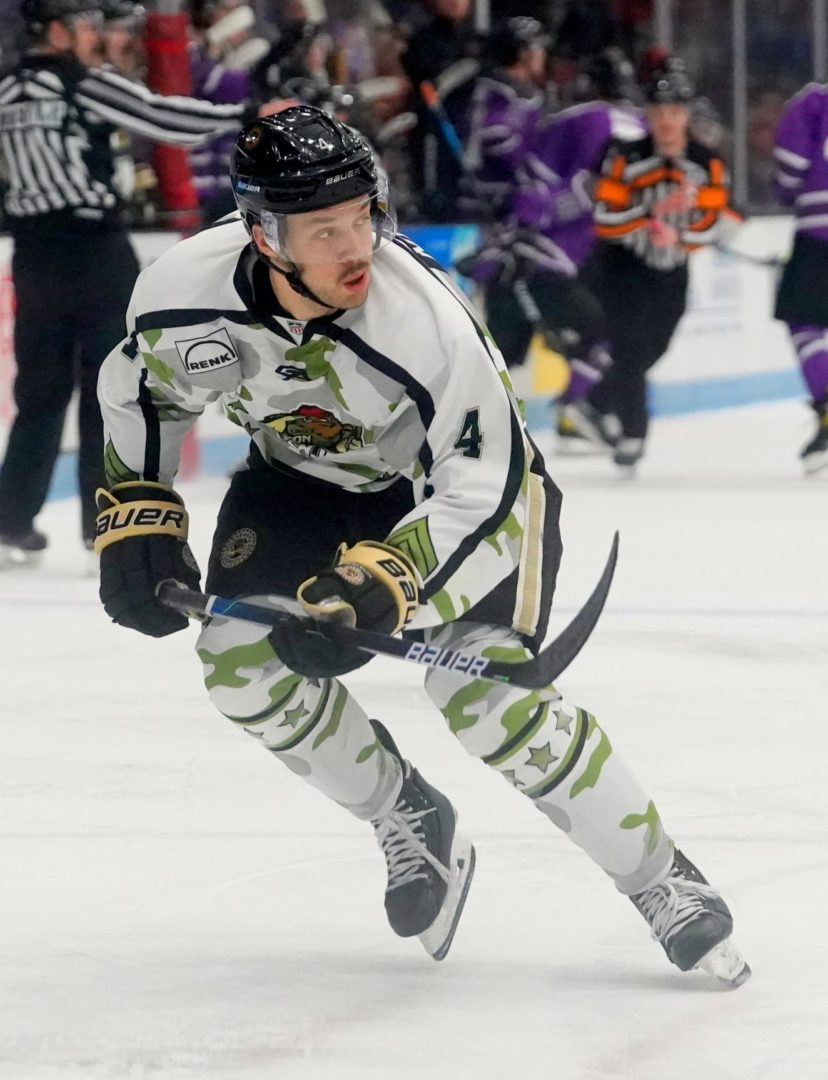 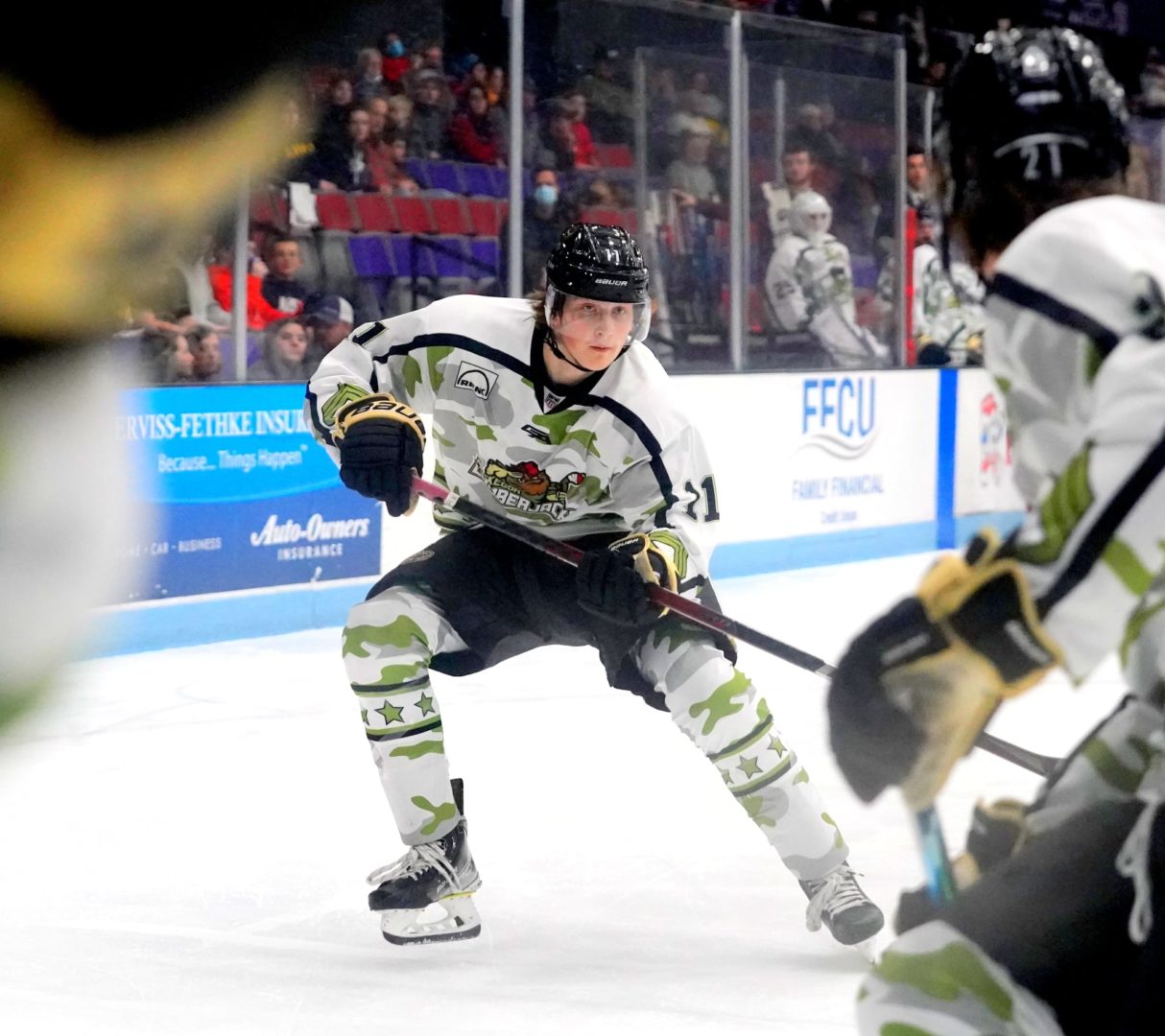 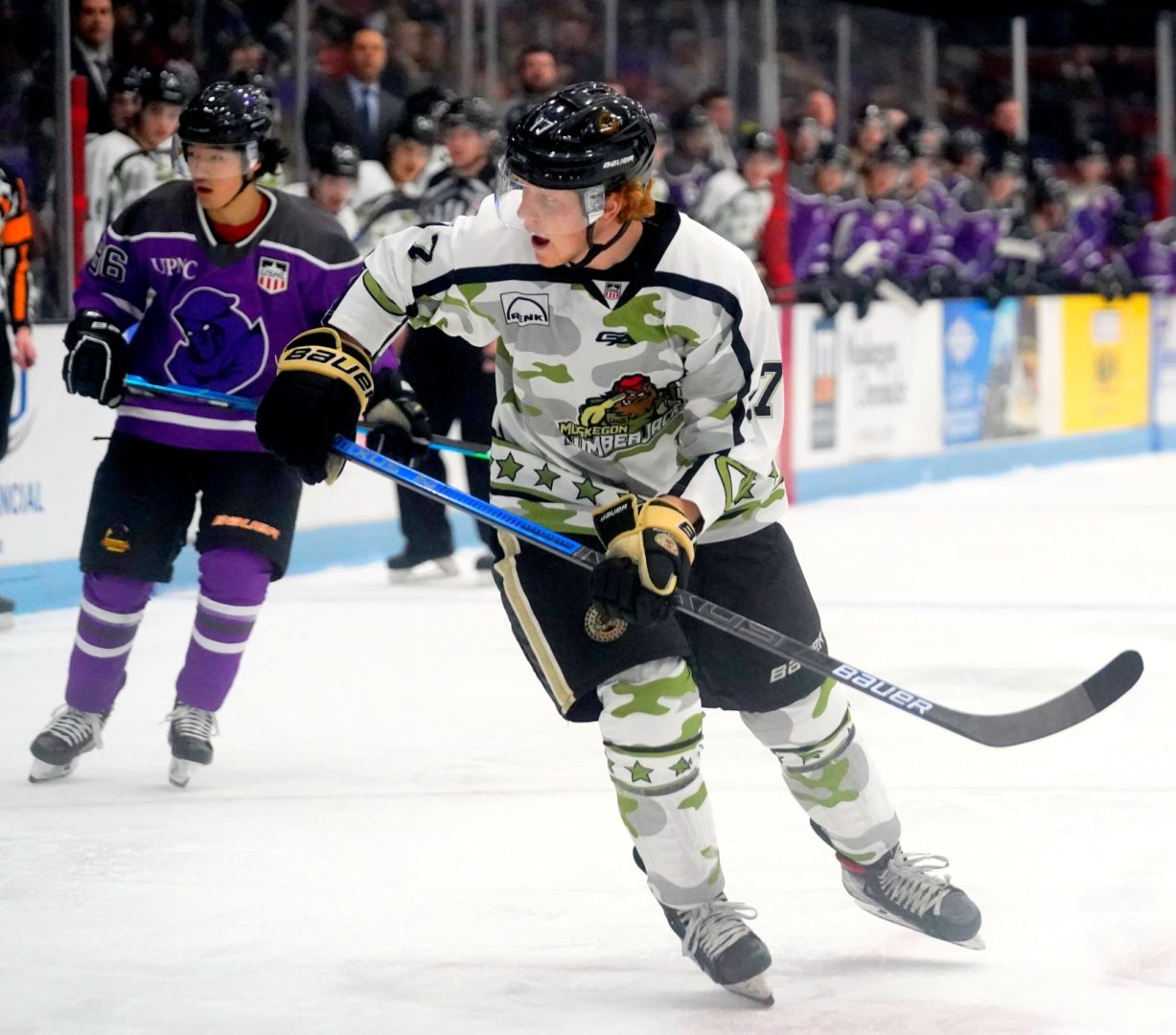 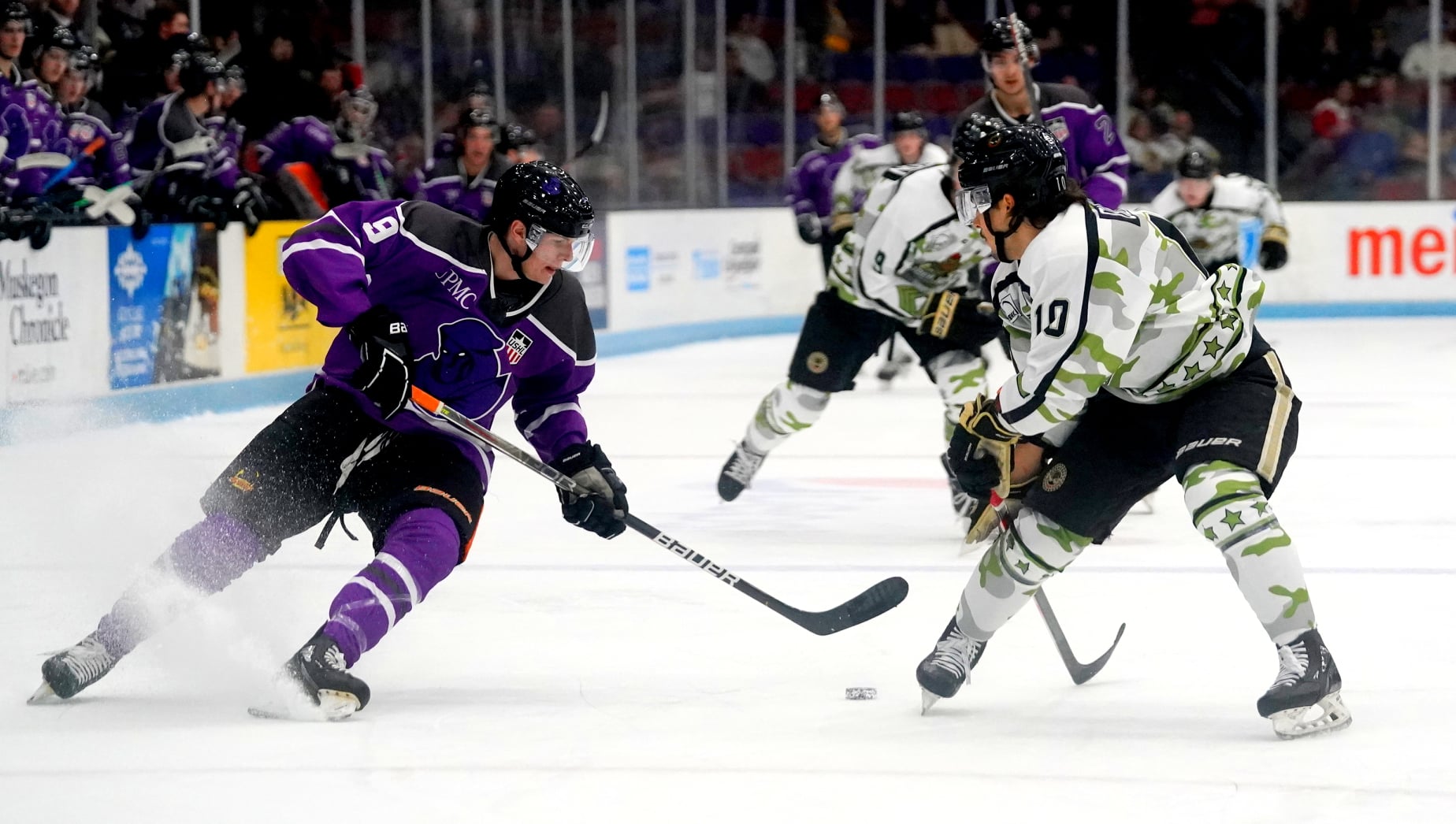 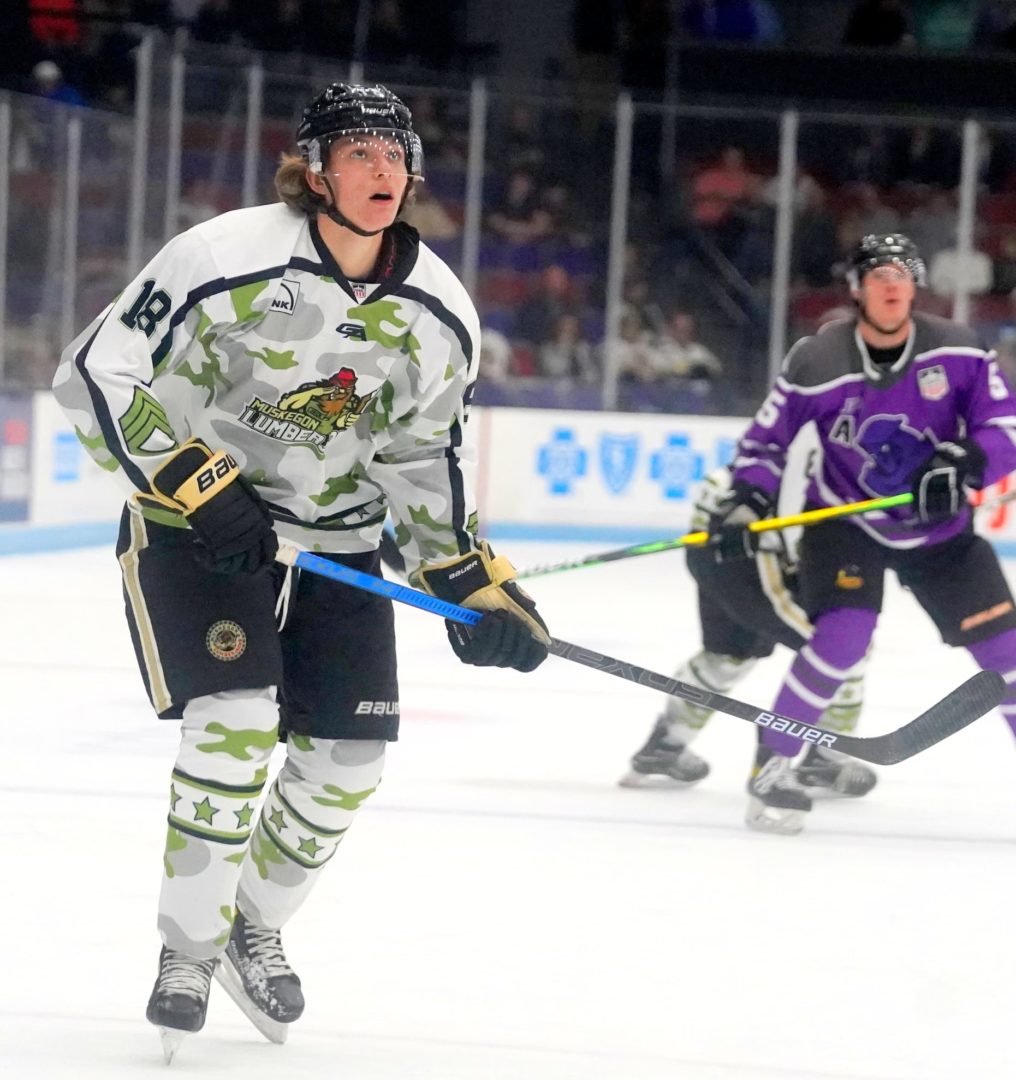 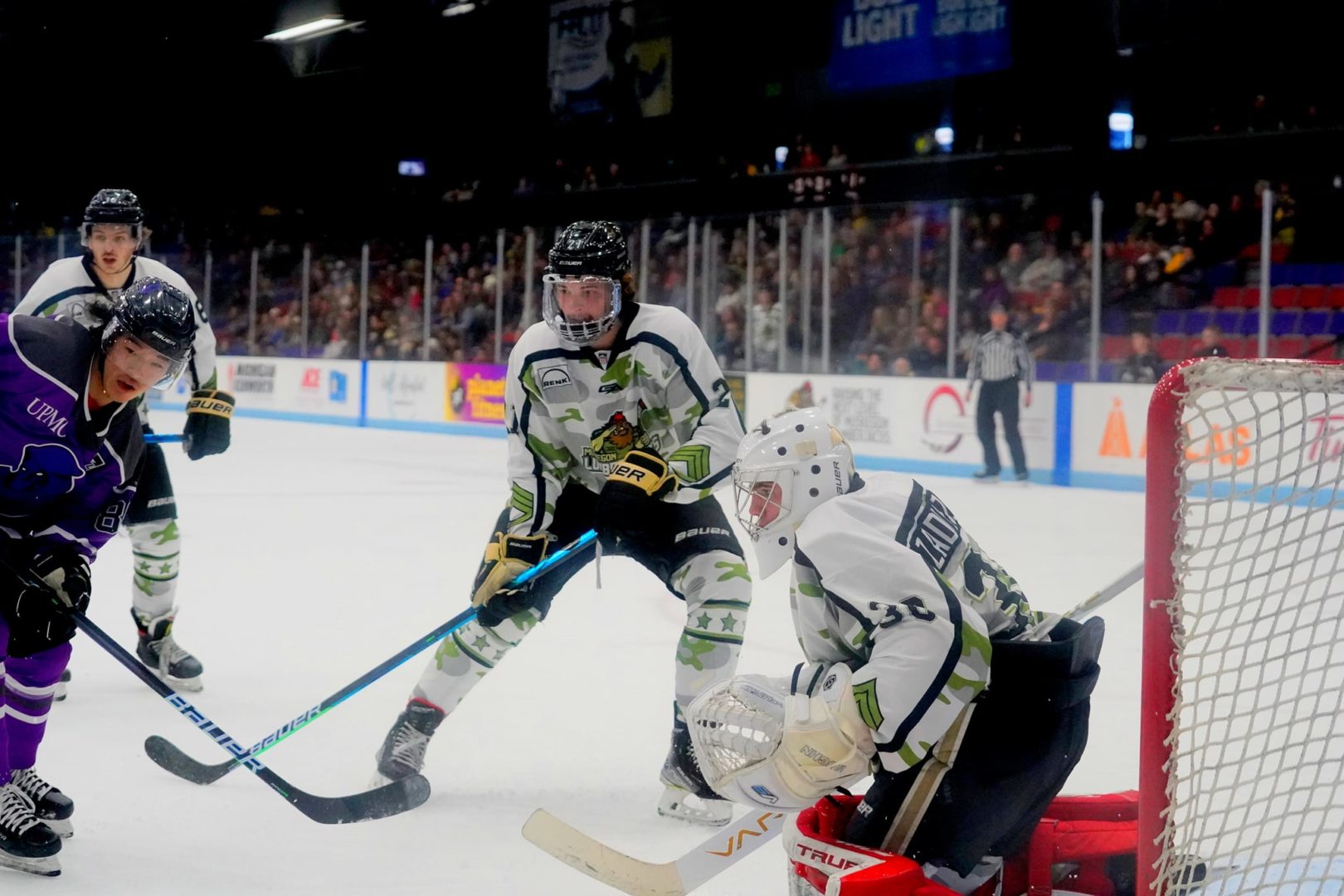 Spring Lake wins a district softball title, while all the other local districts were postponed by rain

Déjà vu at Whitehall: Another undersized Thommen gaining big yards for the Vikings