The Muskegon Catholic Central volleyball team advanced to the Division 4 district finals with a 3-0 win over Fruitport Calvary Christian on Tuesday.

Cara Burkall also chipped in 11 kills and made two blocks.

Contributing for the Eagles, Maddy Hoofman made nine assists and scored an ace while Ella Dykman had seven digs, six kills and one ace.

Muskegon Catholic will host Pentwater on Thursday for the final round of the district tournament. 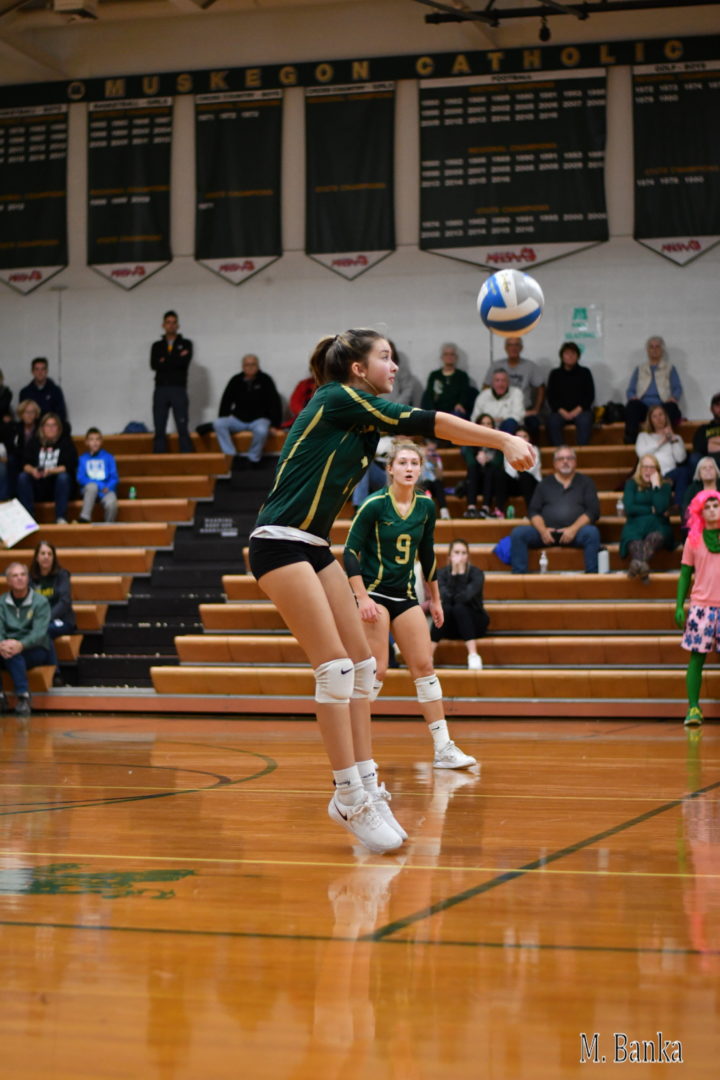 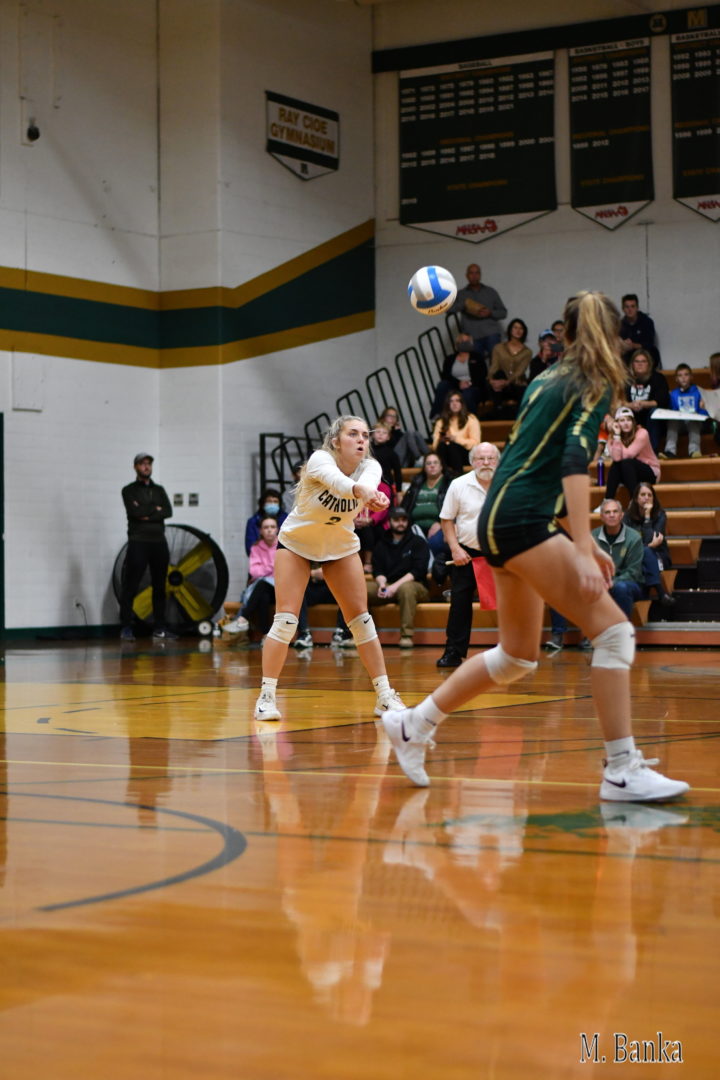 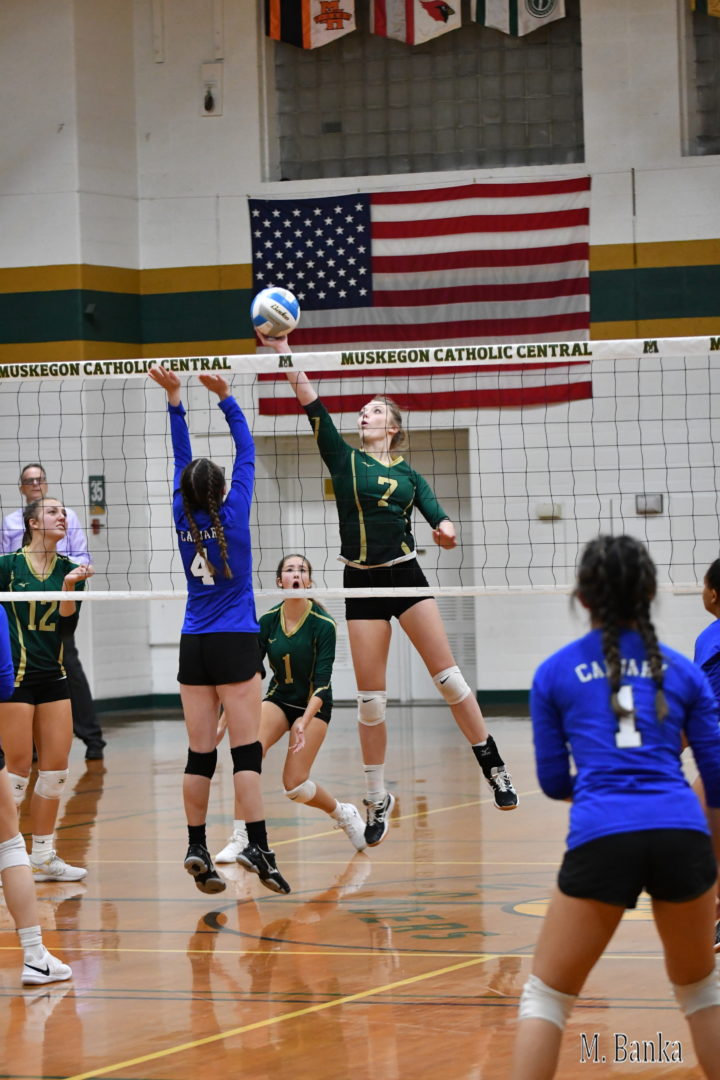 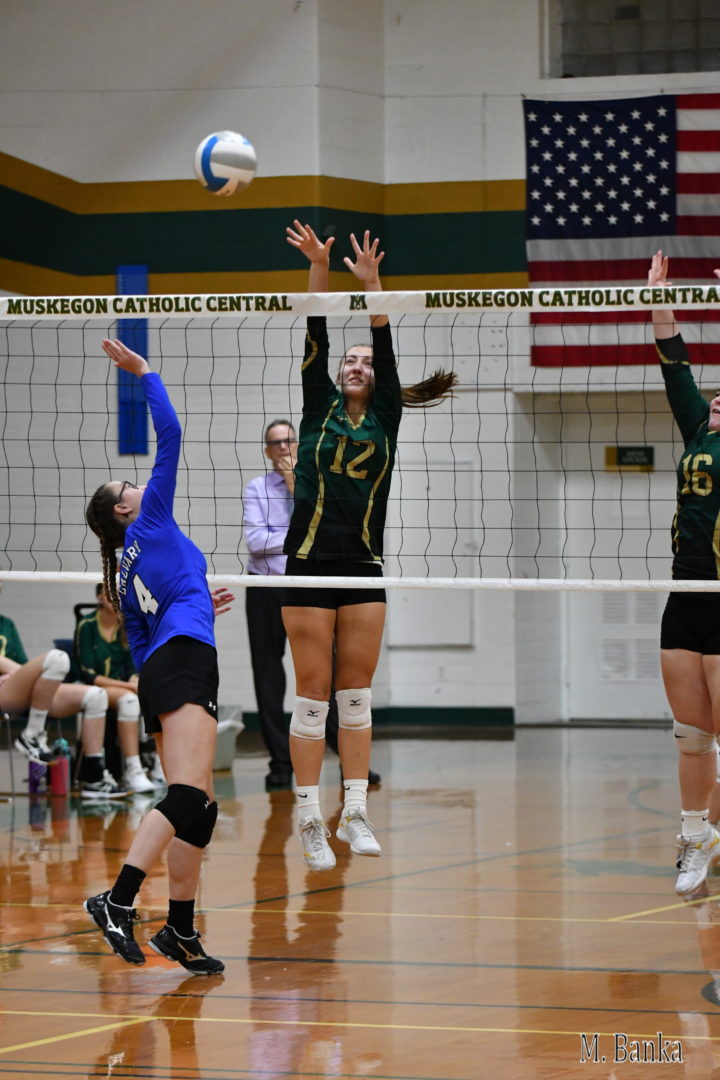 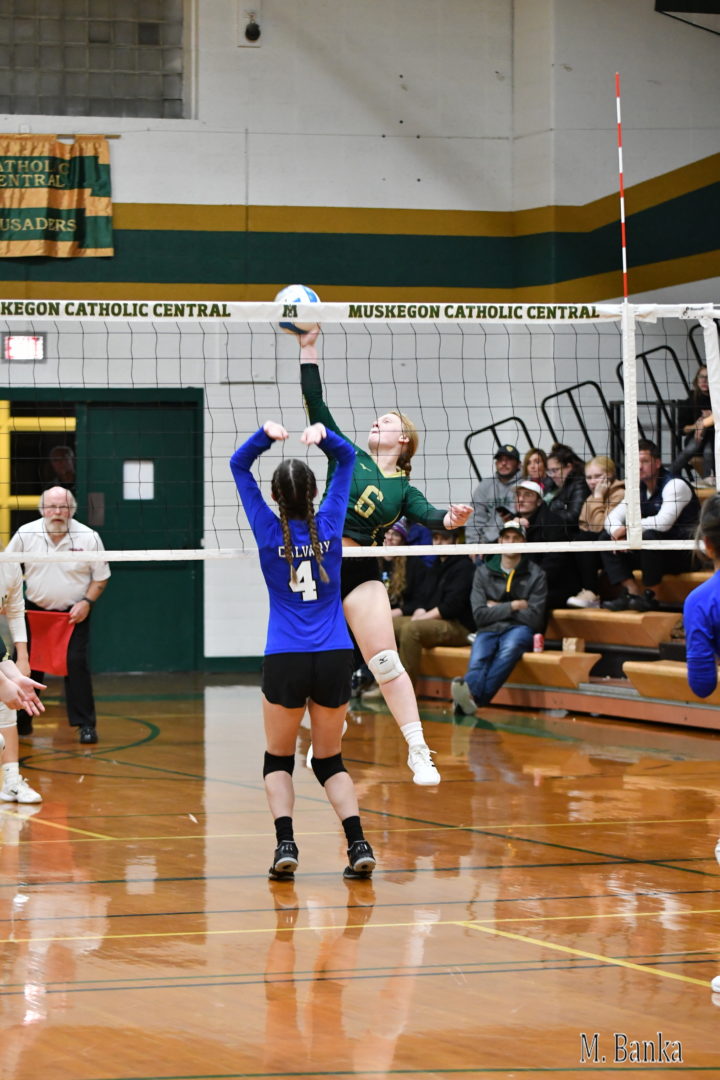 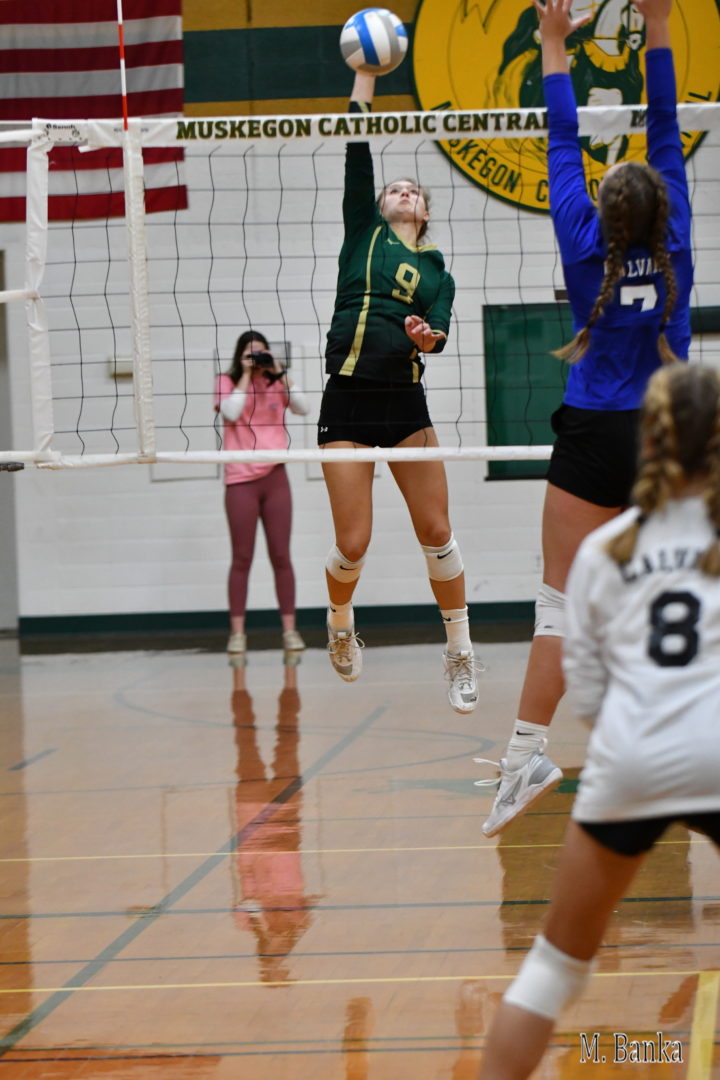 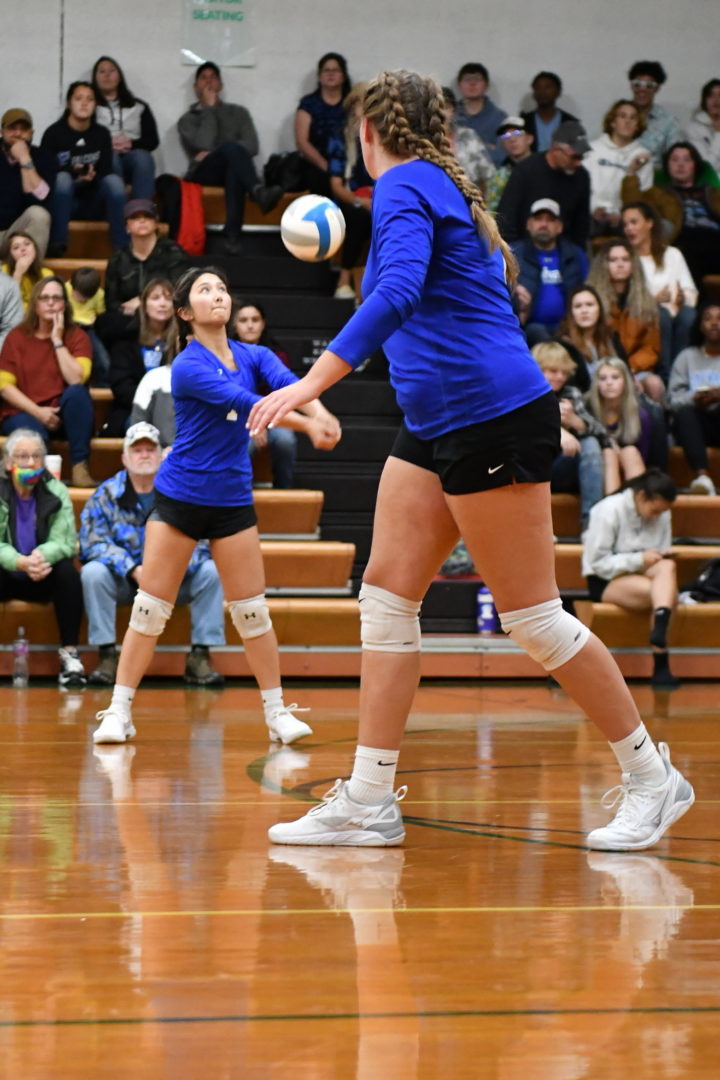 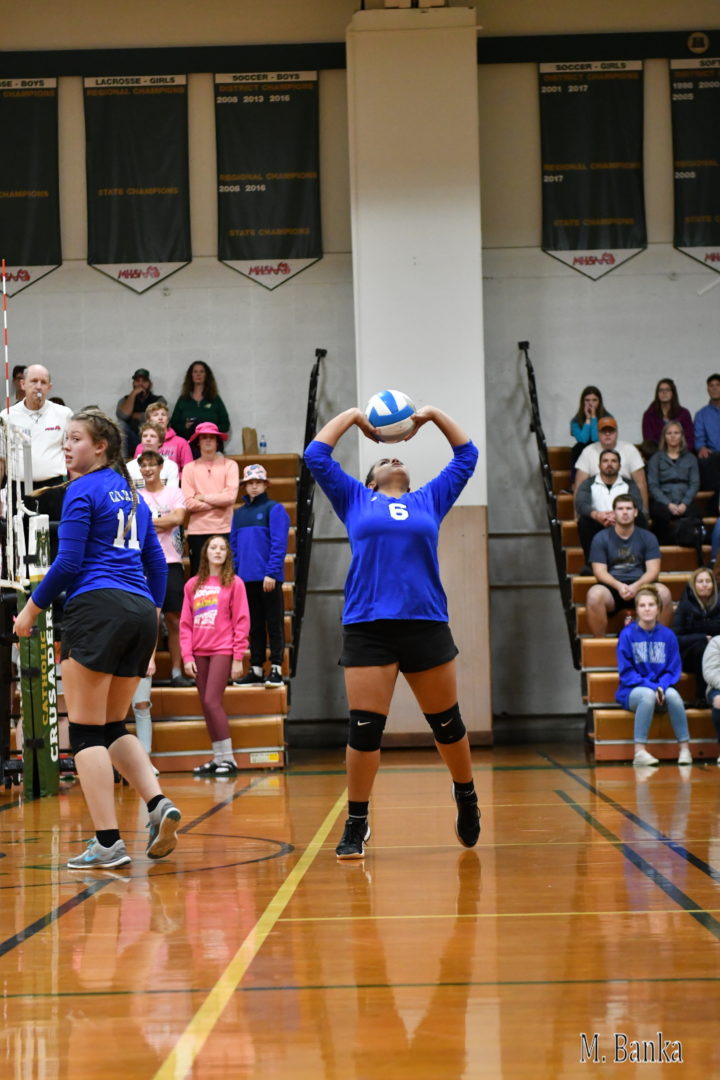 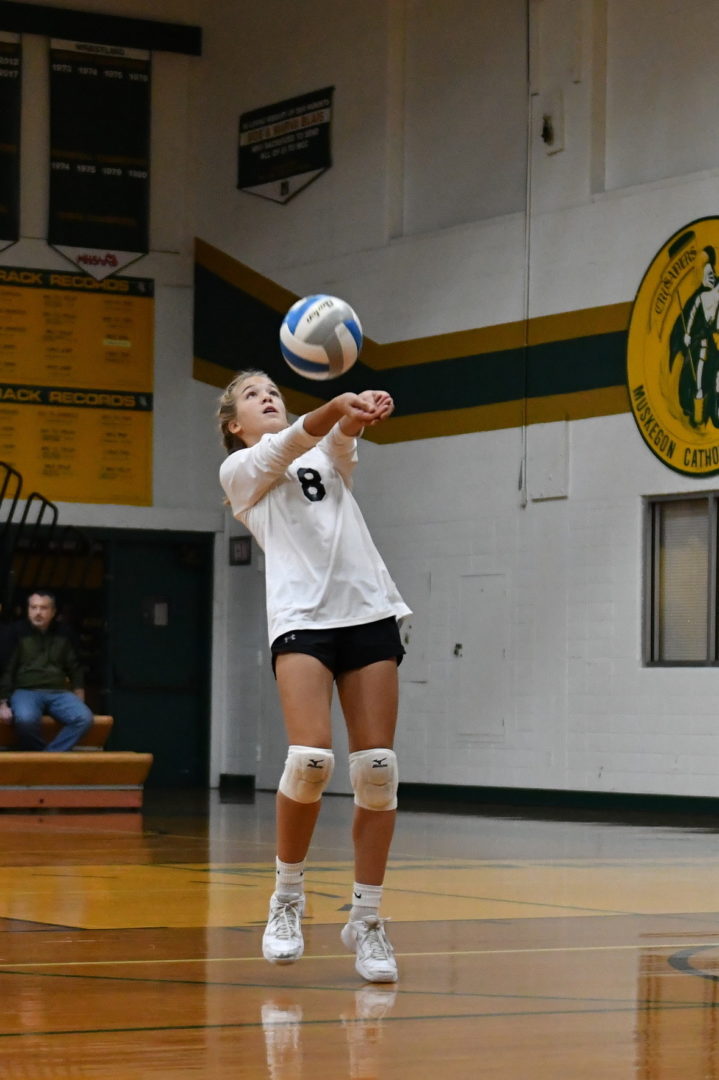 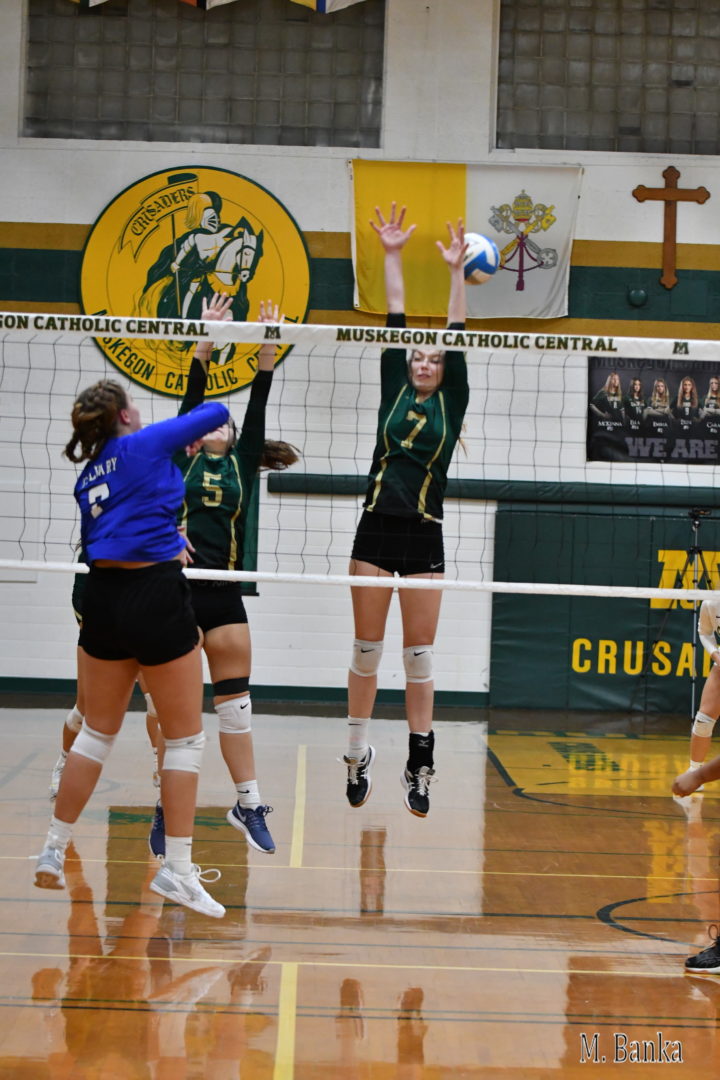