Western Michigan Christian does it in three, advances to Division 3 state semifinals with win over Watervliet

From the looks of the final score, it did exactly that.

The Warriors cruised to a 3-0 win over Watervliet and with the win, advanced to Friday’s 12 p.m. semifinls at Kellogg Arena in Battle Creek. WMC will face Reece High School (33-5-1).

As the only local team left in the Muskegon area, the Warriors (49-5) have their sights on a state championship and the Panthers did all they could to stand in their way.

“The team from the very beginning of the season, had matches against some good teams (including Watervliet) and we did well against them,” said Trent Smillie who in his 7th year coaching at WMC. “We beat them once and we believed we could do it again.”This was to get them battle tested and prepared for something big.

The Warriors got off to a great start as they jumped to a comfortable 12-4 lead in the first set and won easily 25-17.

The other two sets proved much more challenging as the Warriors eeked out 25-23 and 26-24 victories.

Before Kyla Wiersema ended the second set with one of her many ferocious spikes, WMC rattled off 6 of the last 7 points for a great come from behind victory.

The Warriors trailed for most of the third set before nailing 5 of the last 8 points.

Maddie and Kyla Wiersema combined for 52 of the points for the night while Kendal Young was her usual self leading with 42 assists. Haley Breuker also stood out with 10 service points.

“This present team does not get rattled and I am proud how all of our players handled the game tonight. They played like troopers and played every point hard, When our girls are playing to win, they are strong.” , Smillie added. It’s now final four time and more excitement at WMC after the girls cross country team won the schools’ first state championship this fall and now it’s the volleyball team to make their own statement. 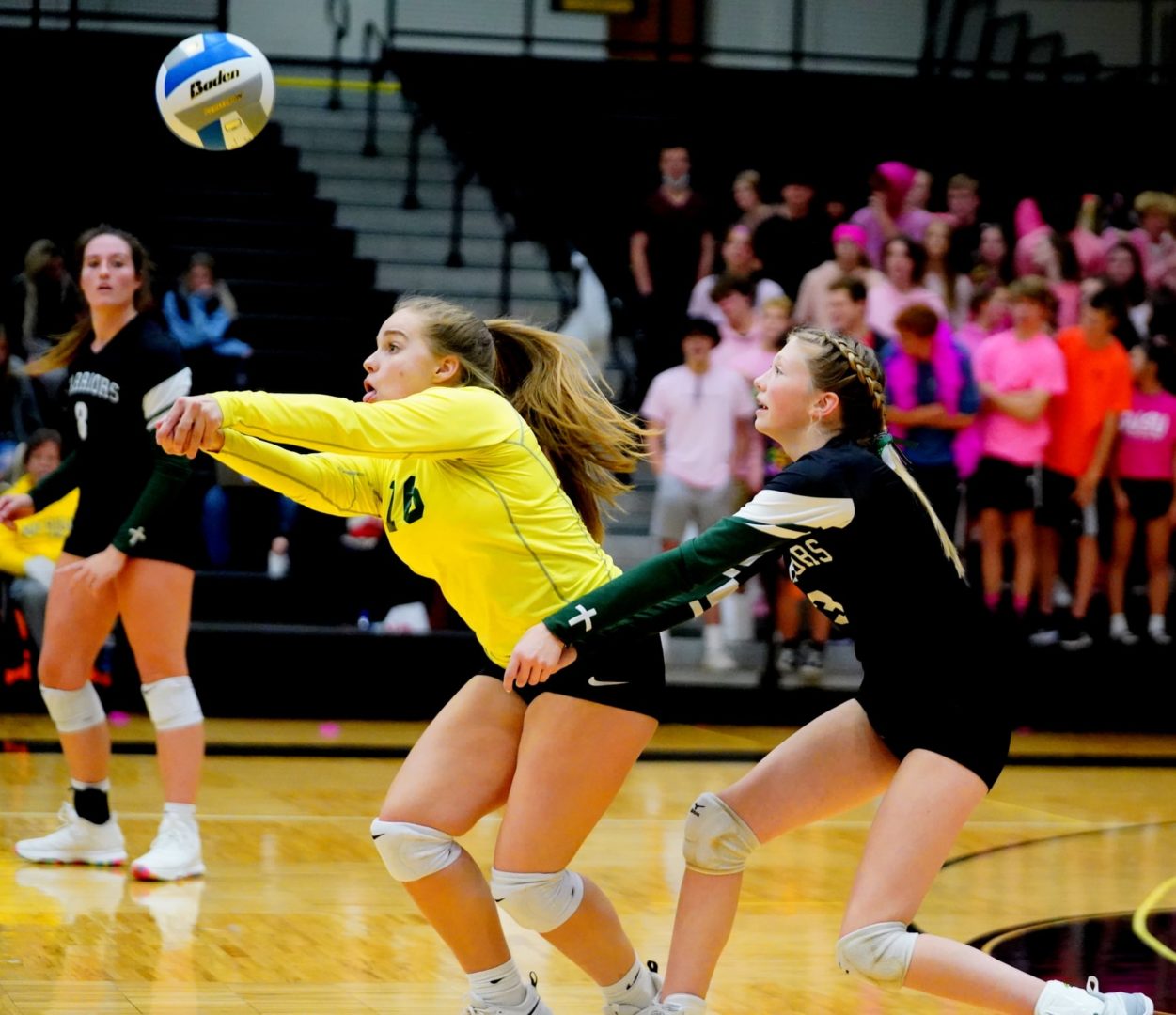 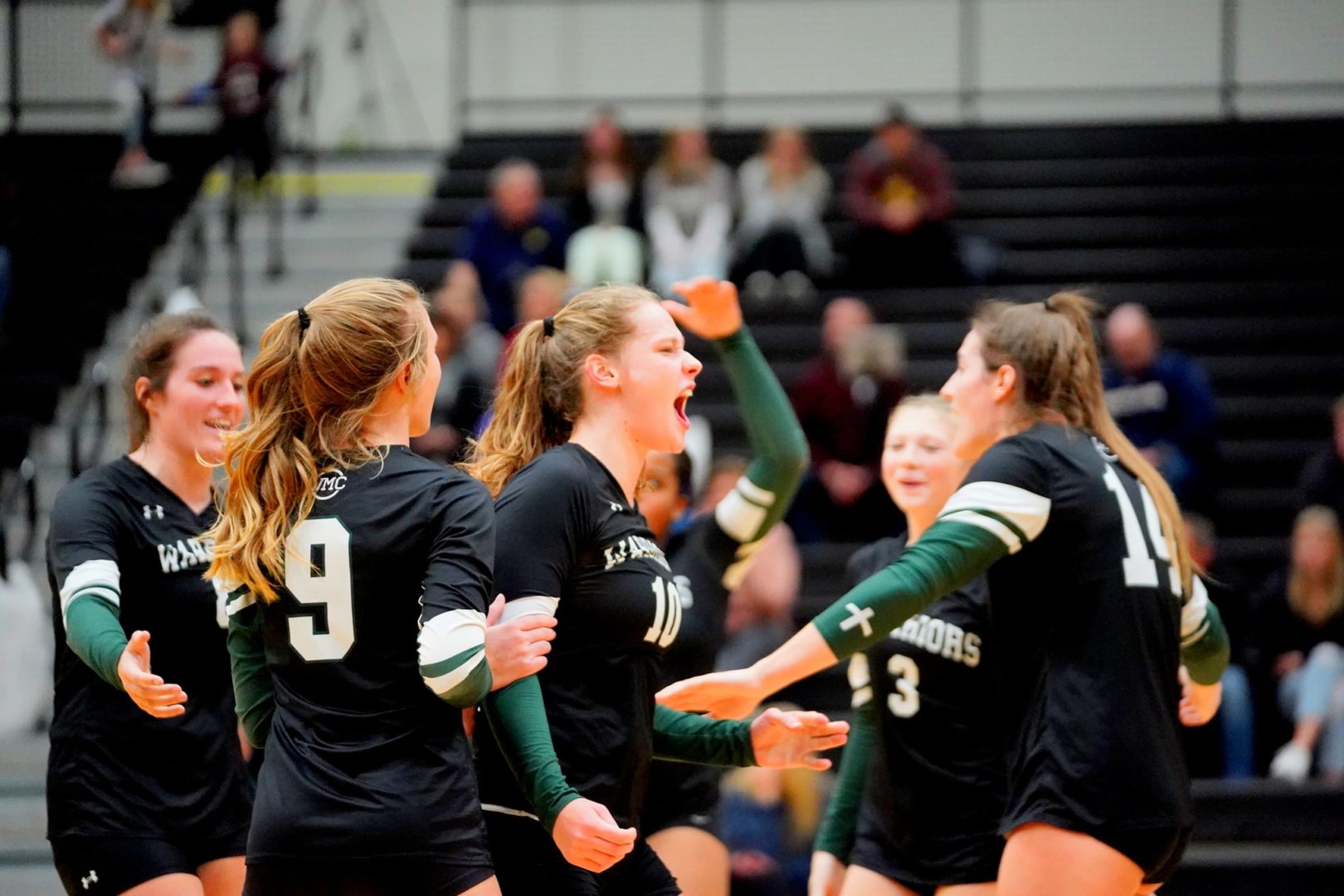 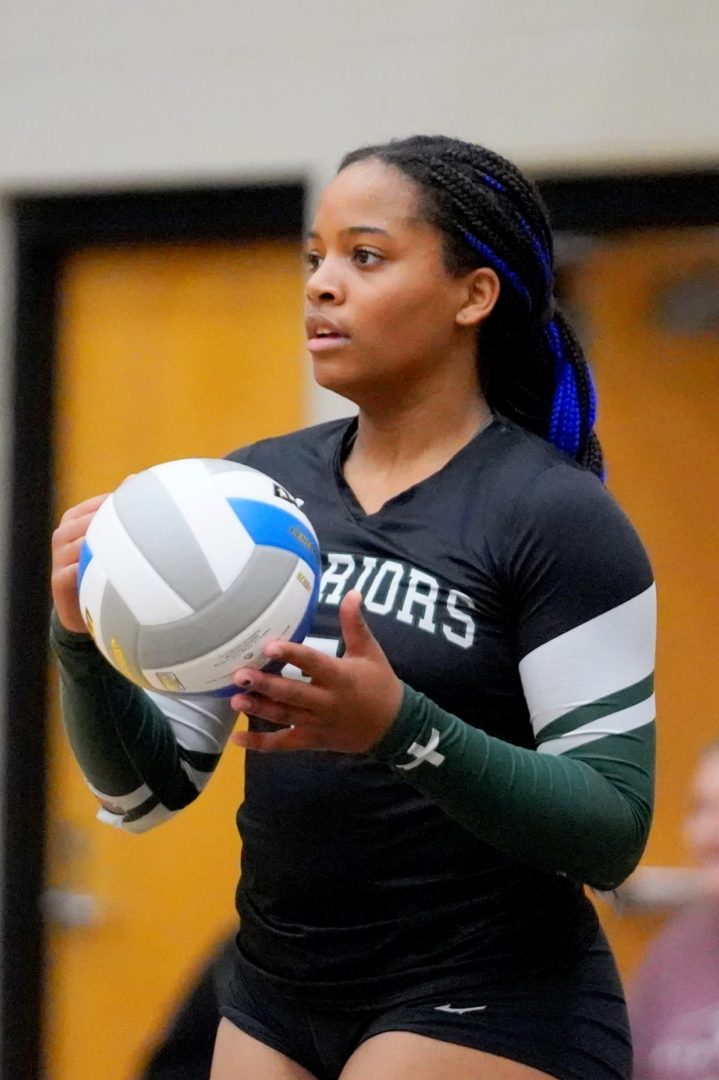 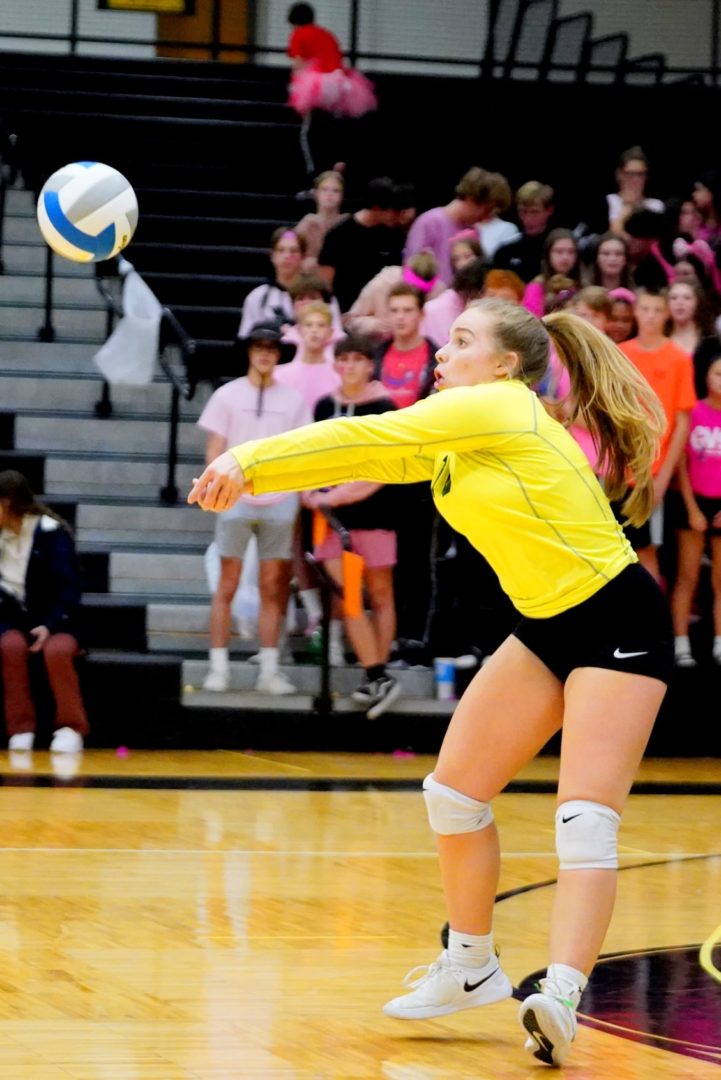 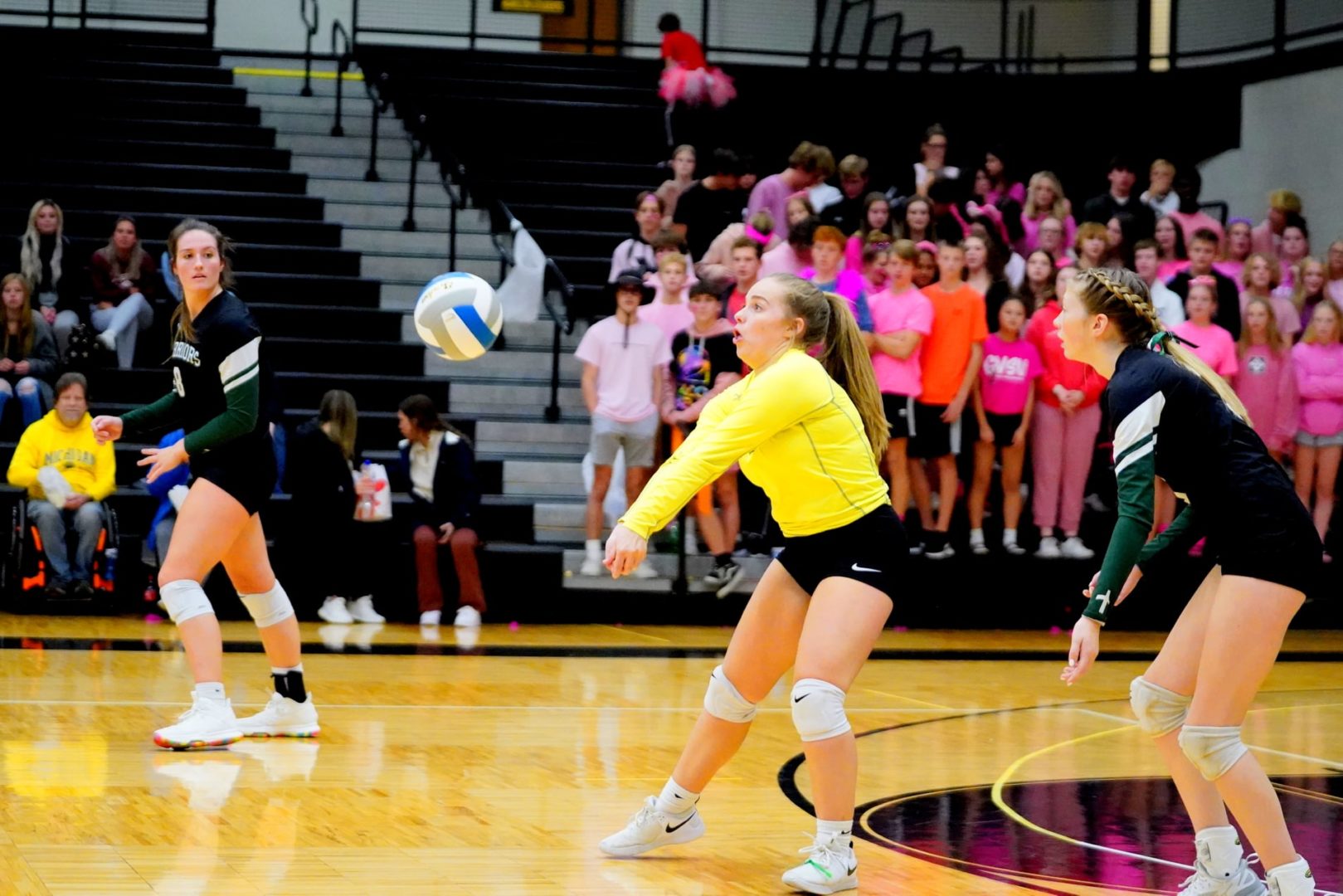 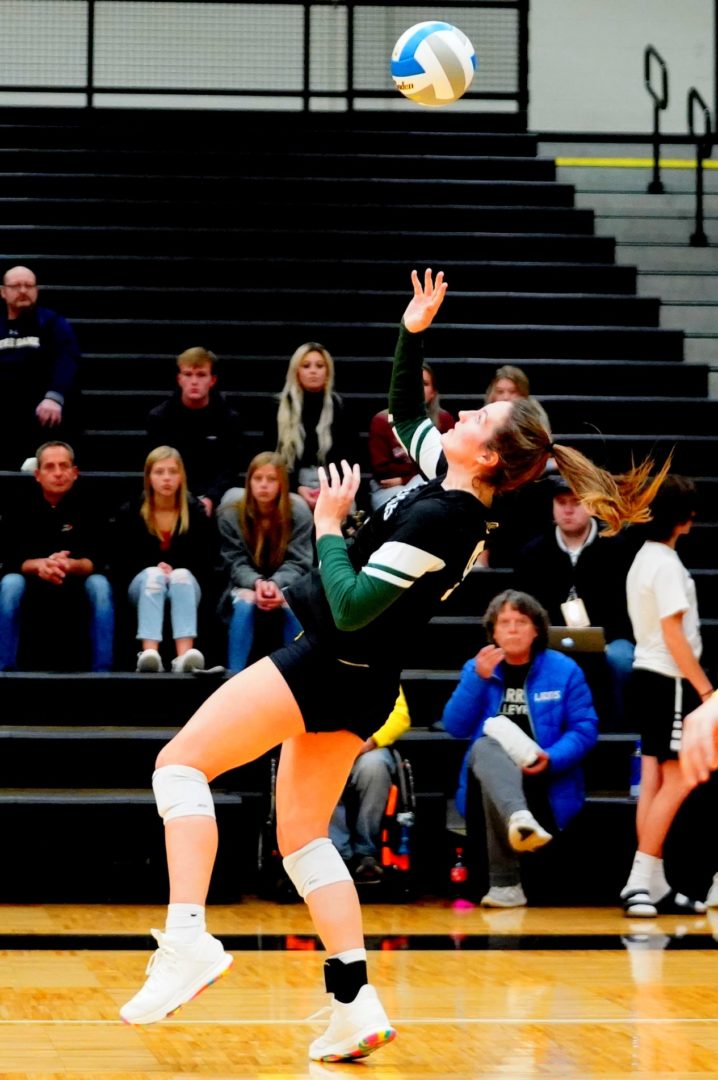 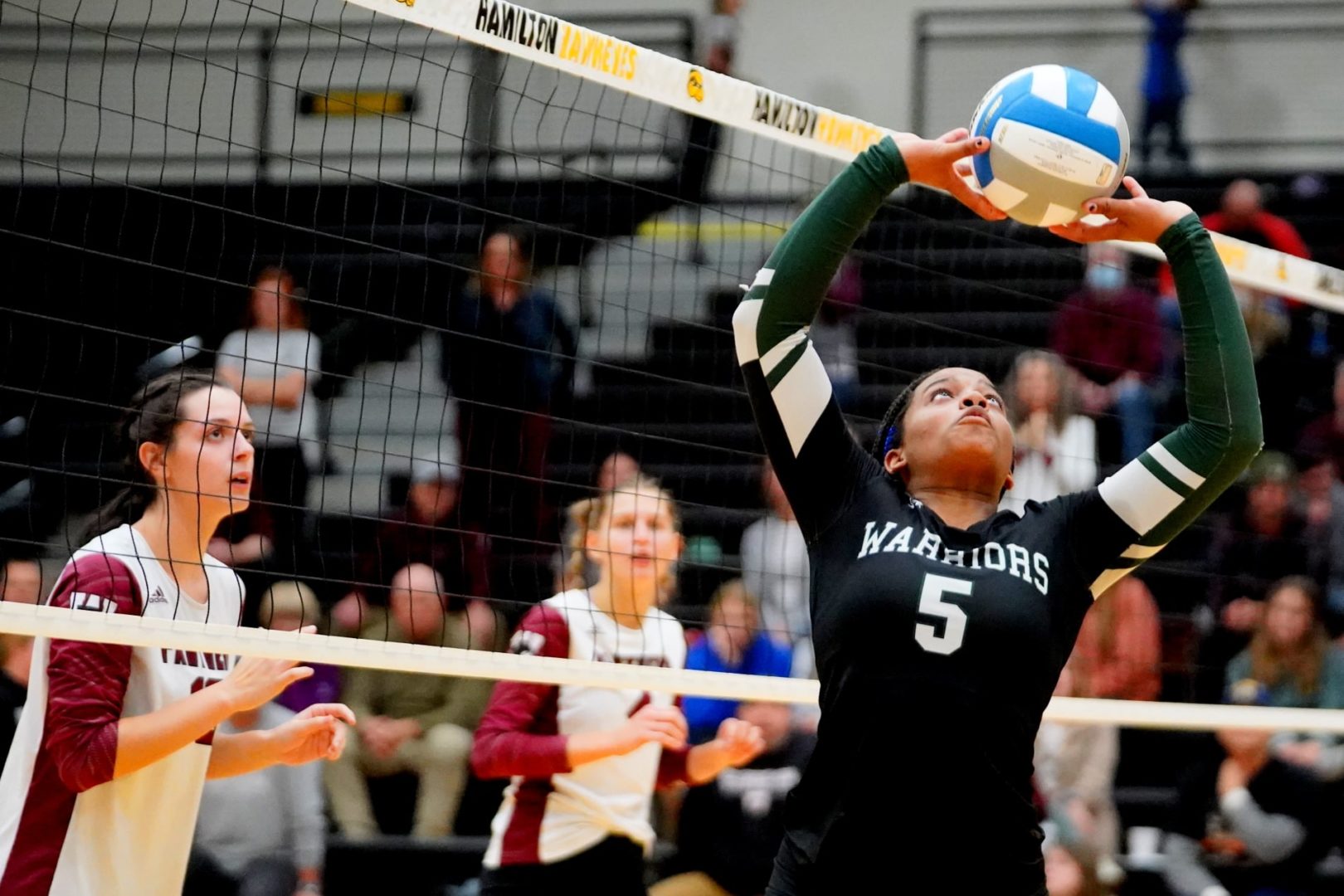 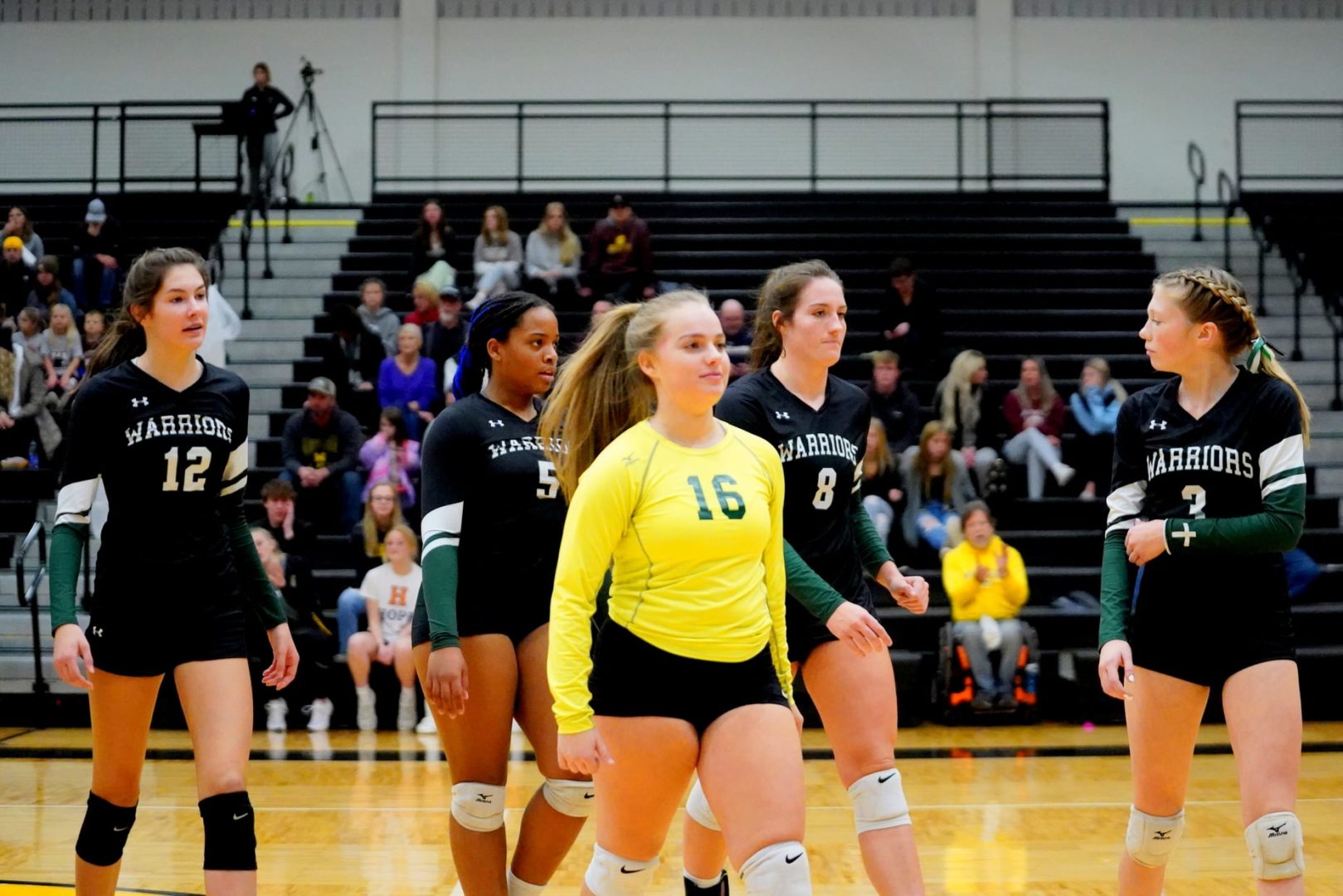 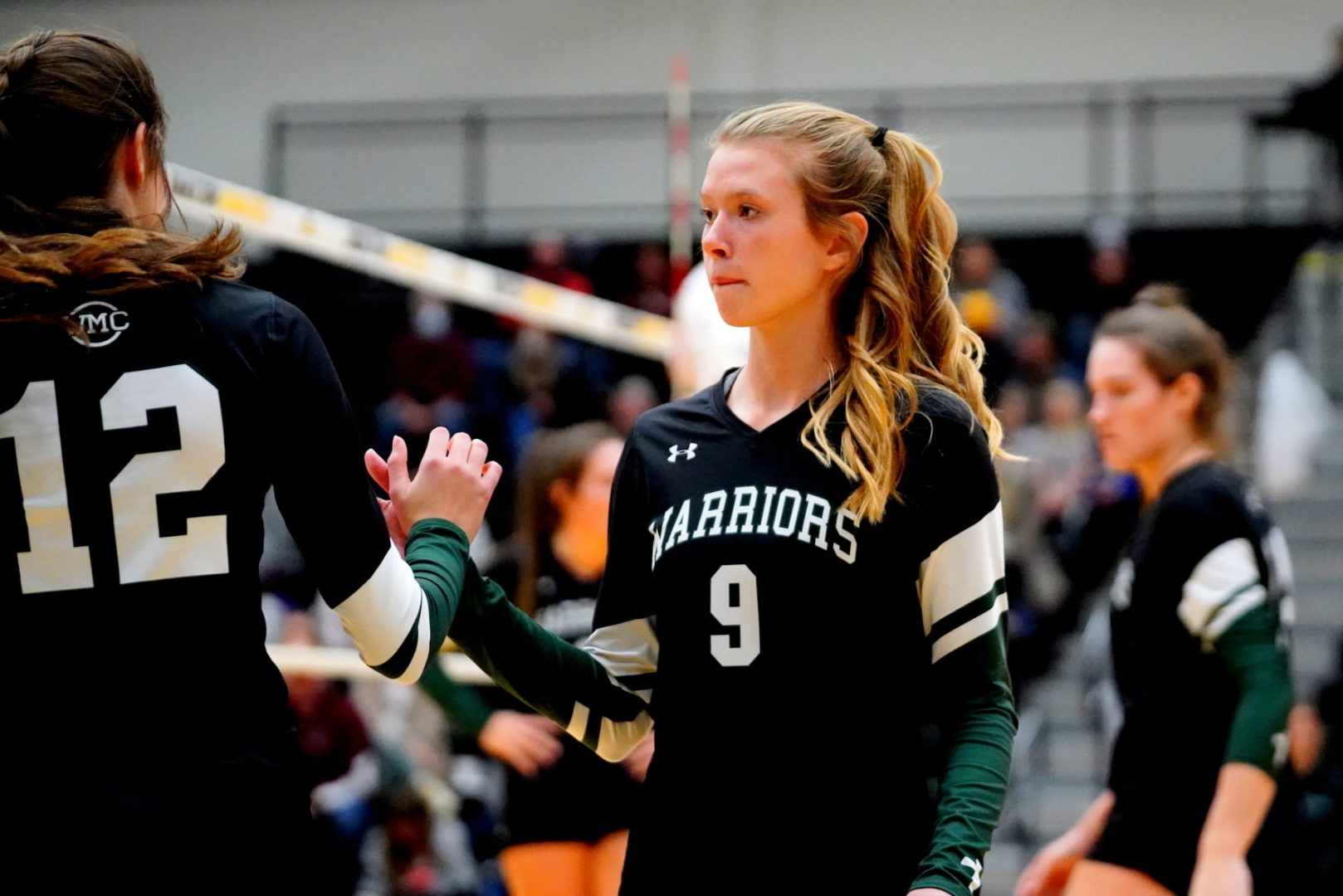 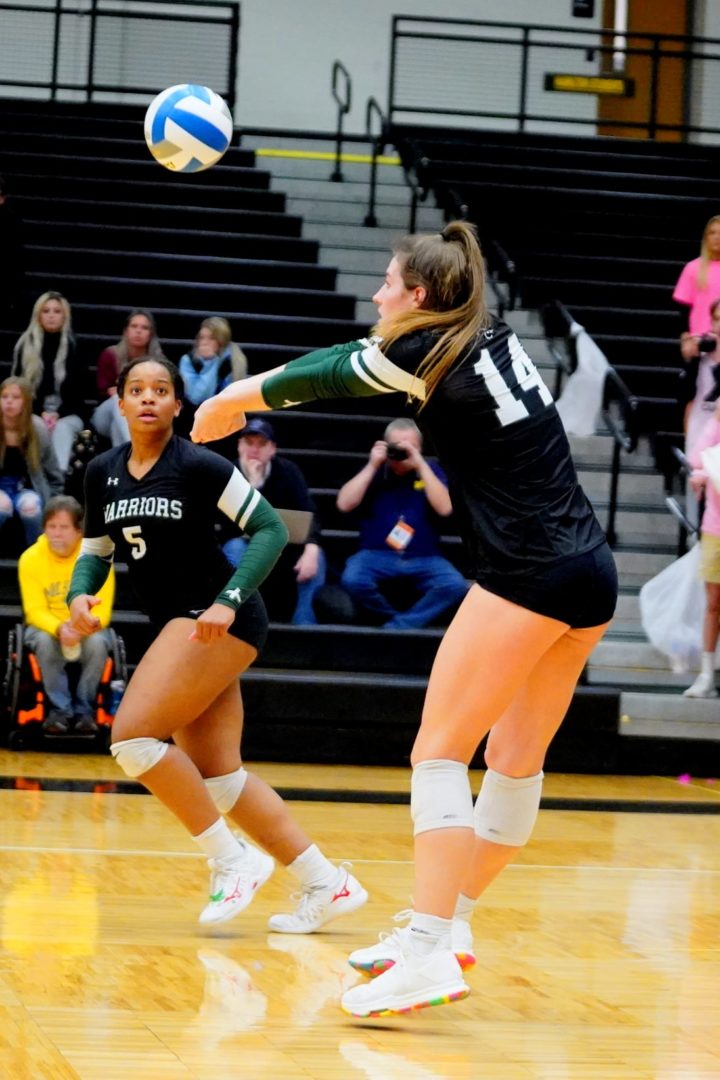 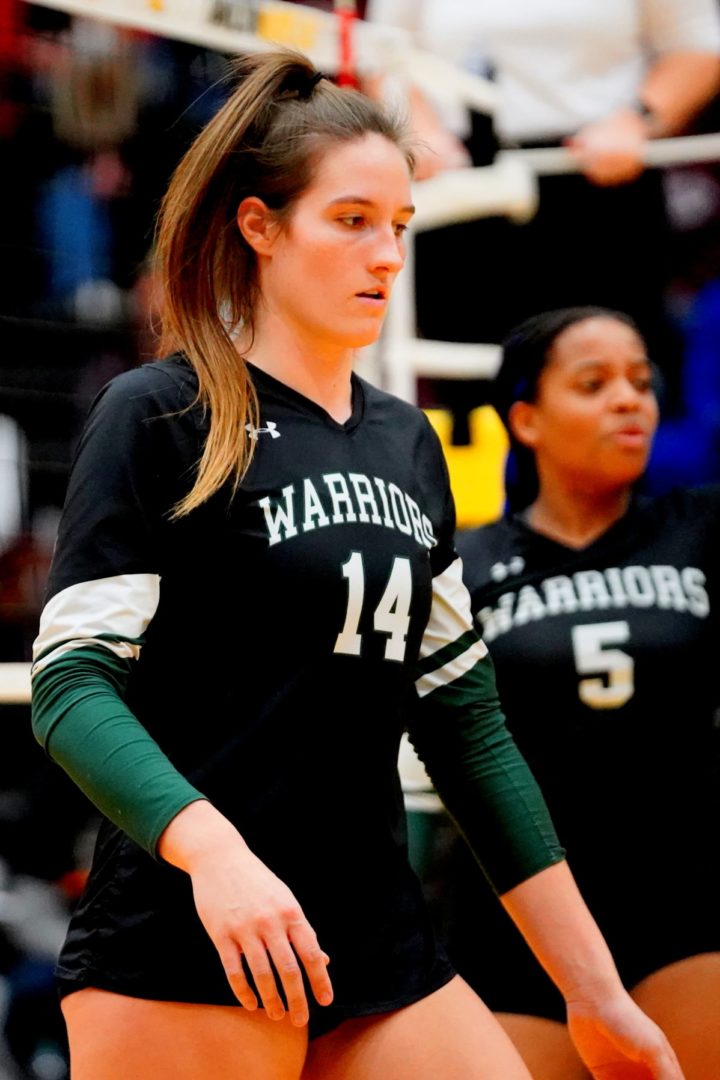 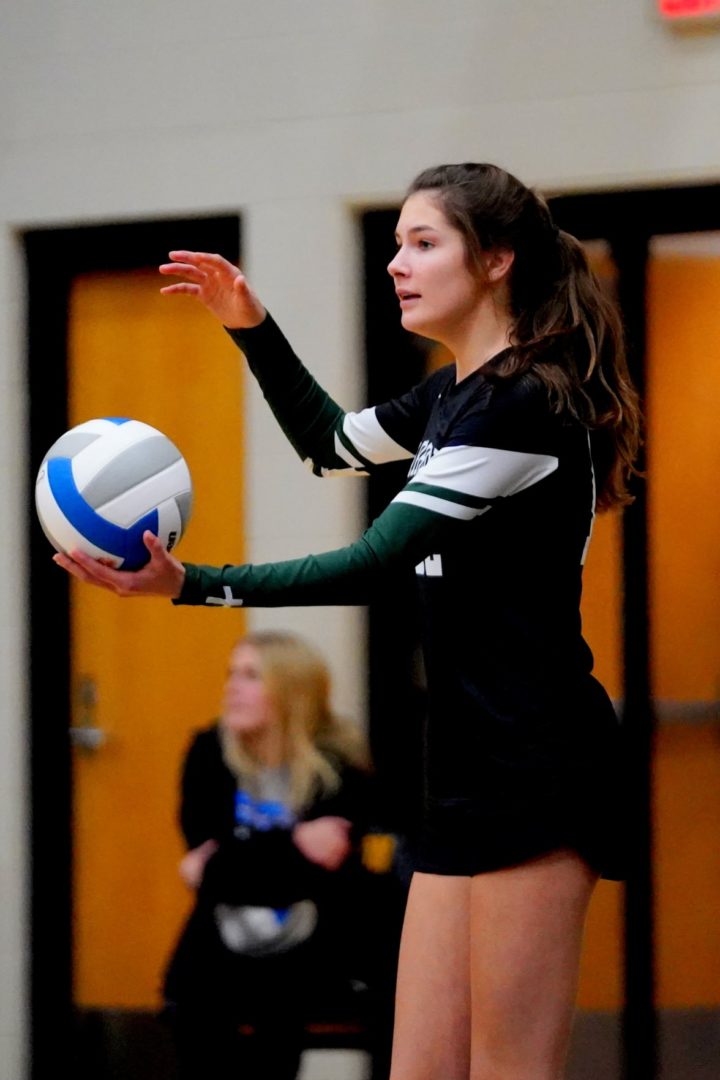 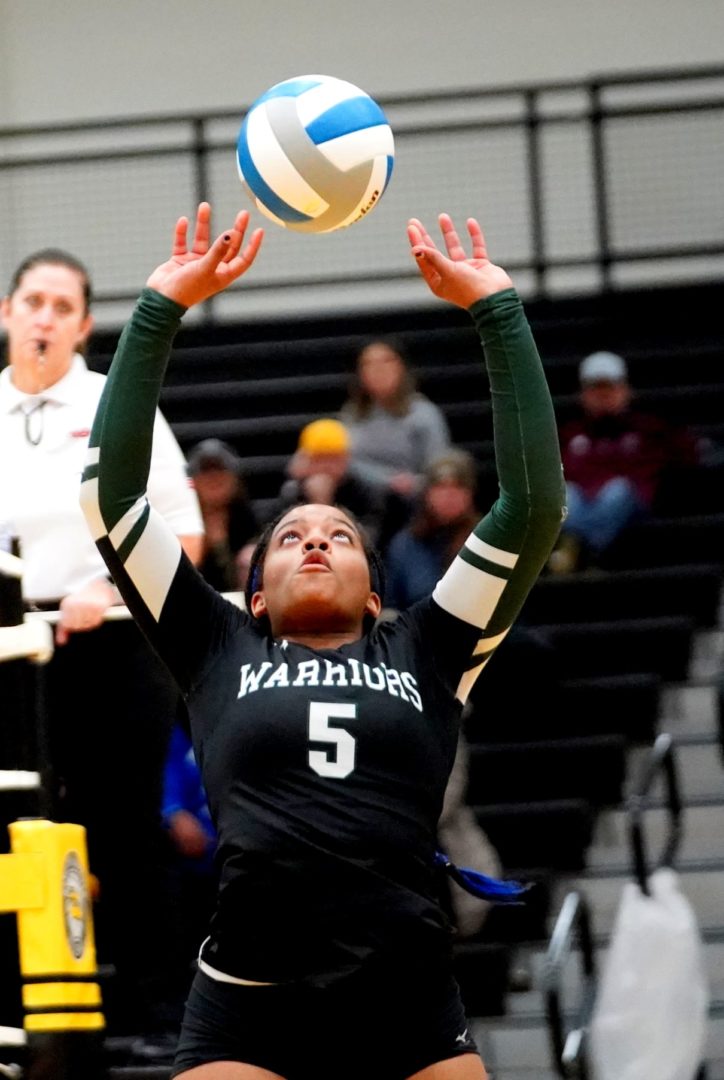 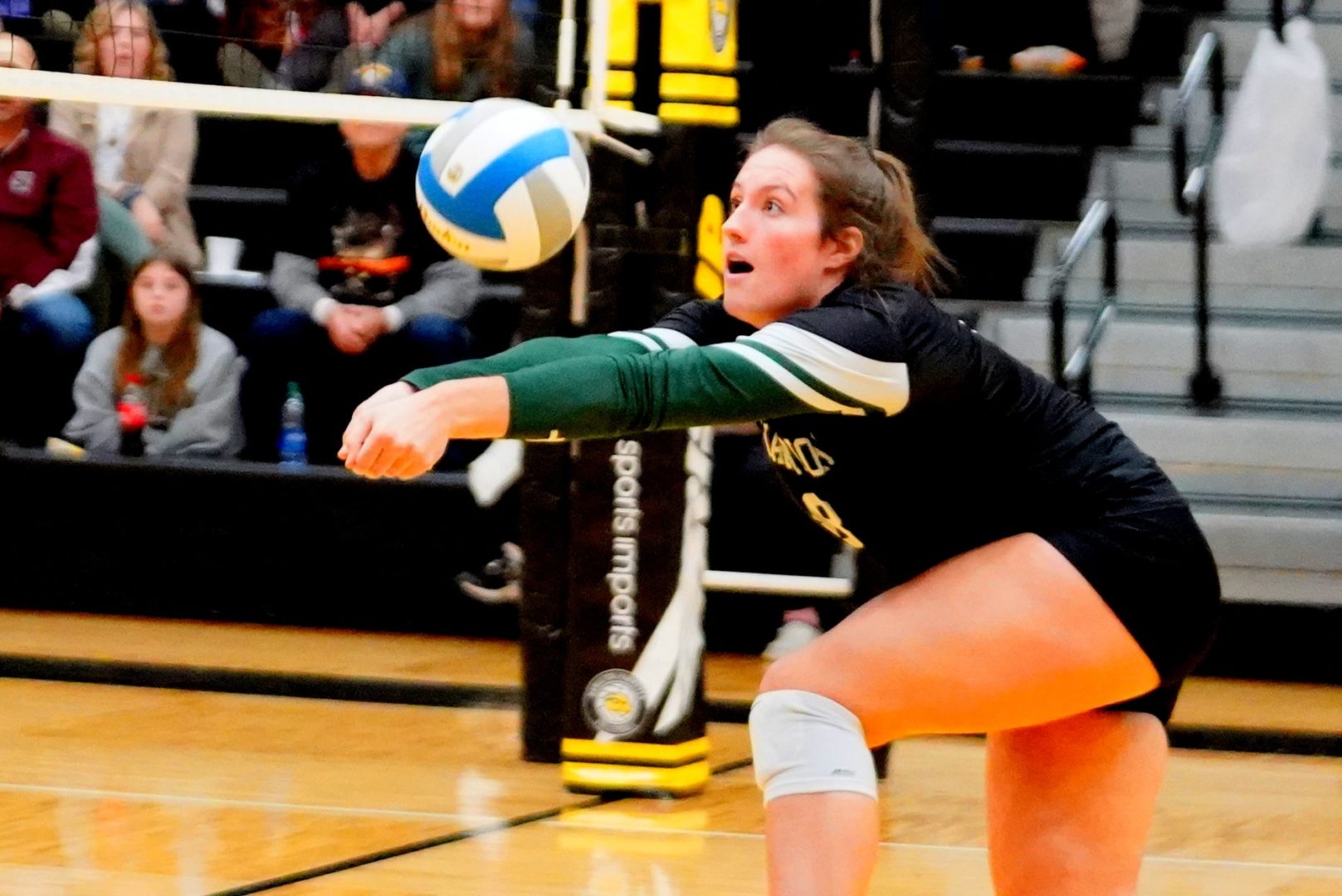 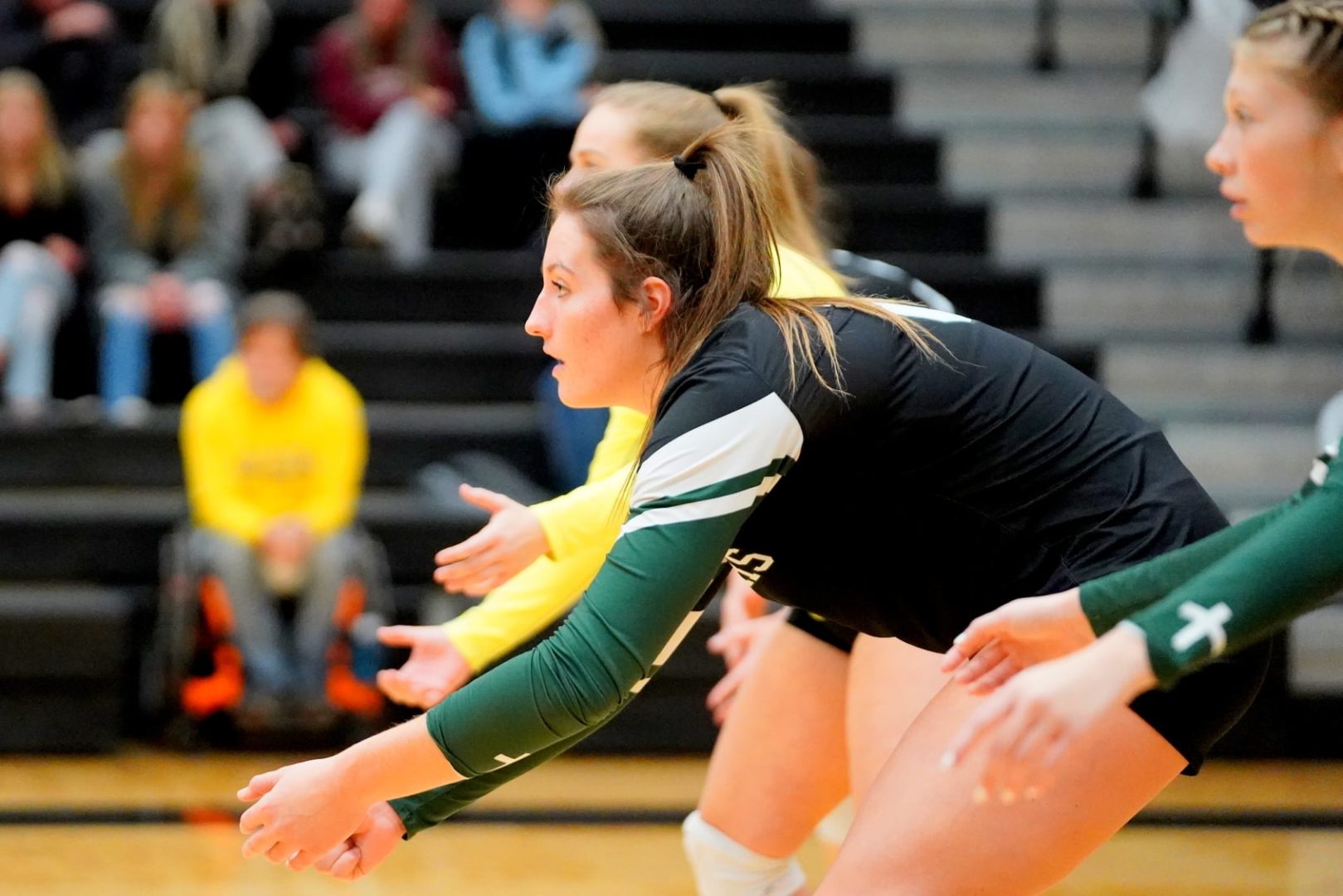 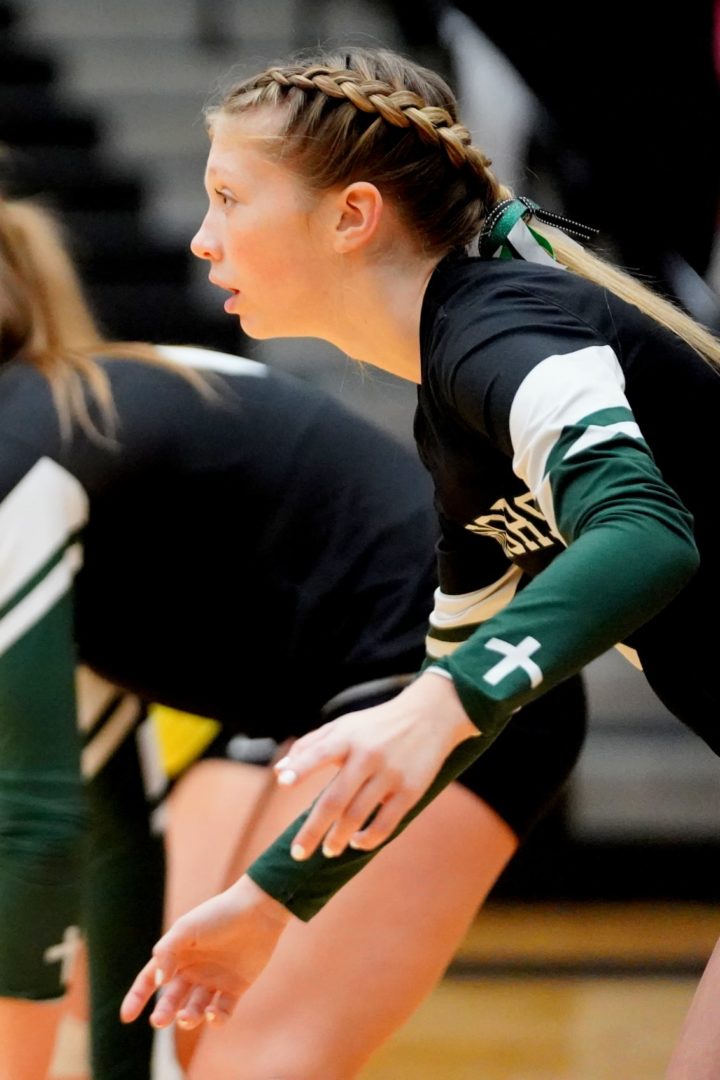 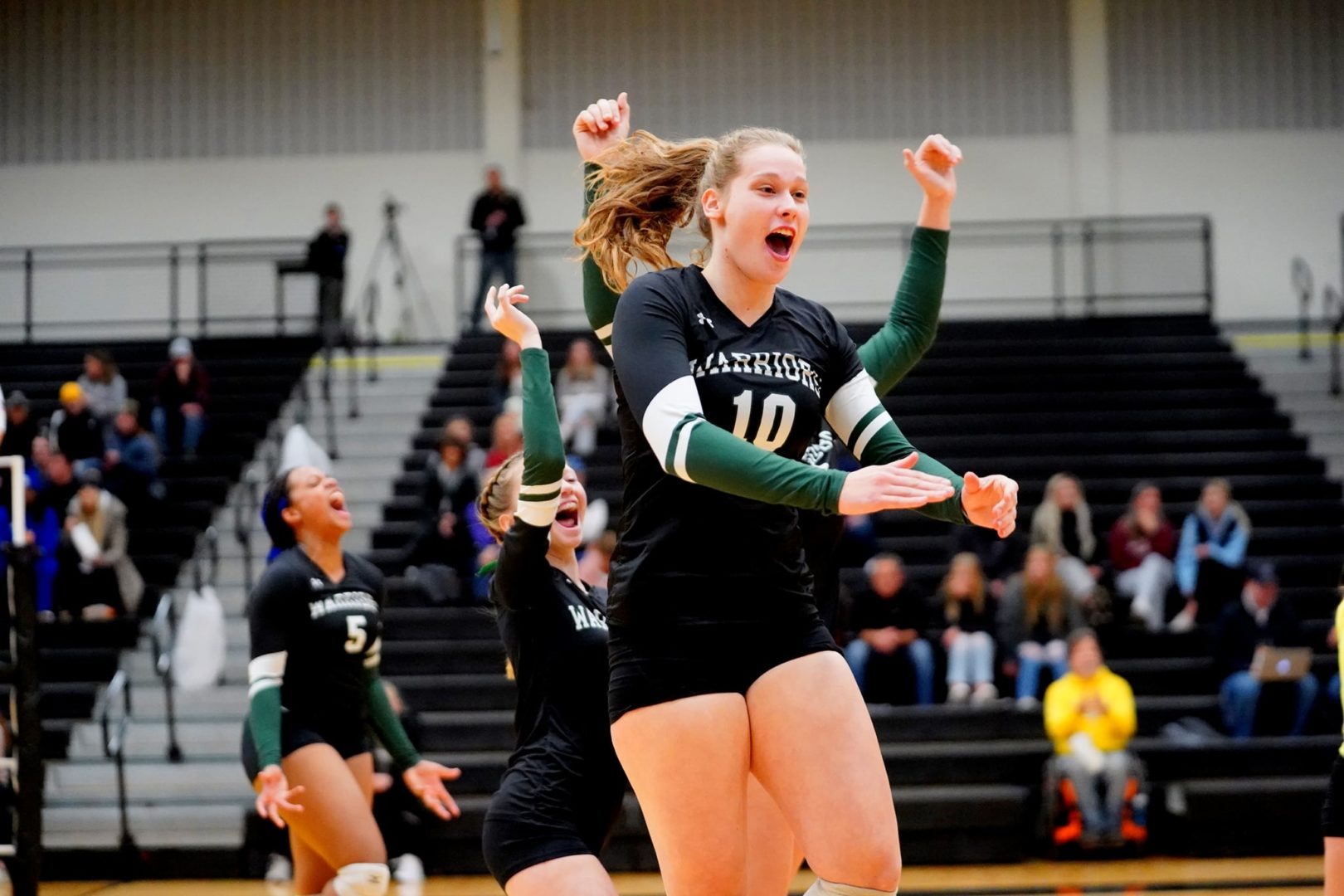 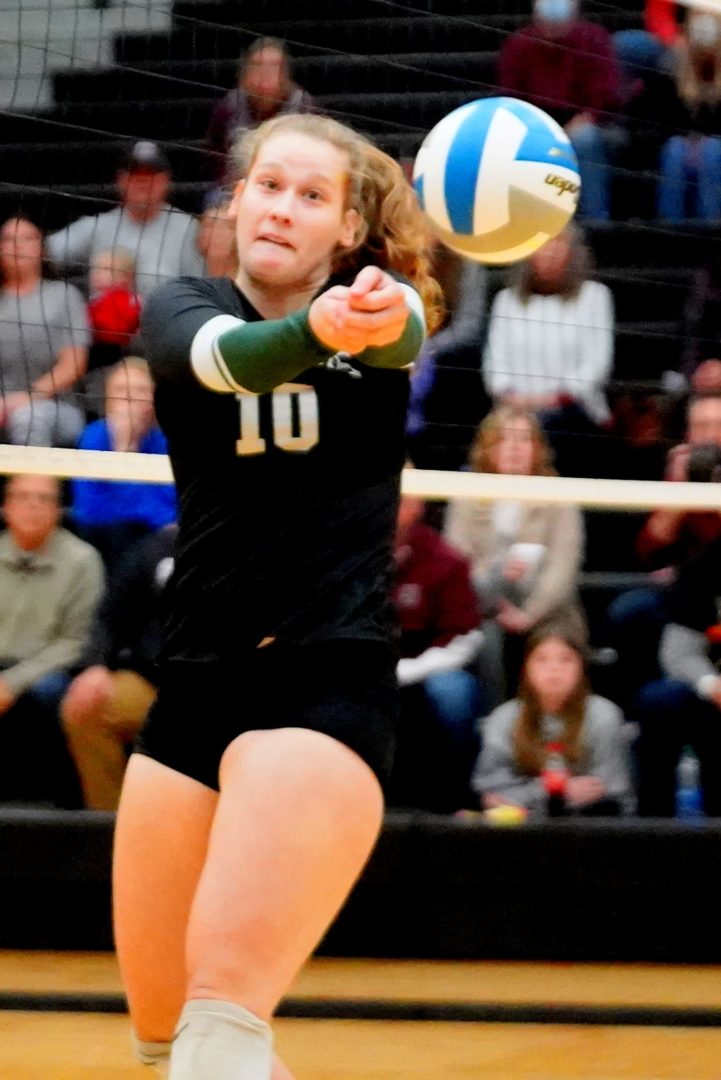 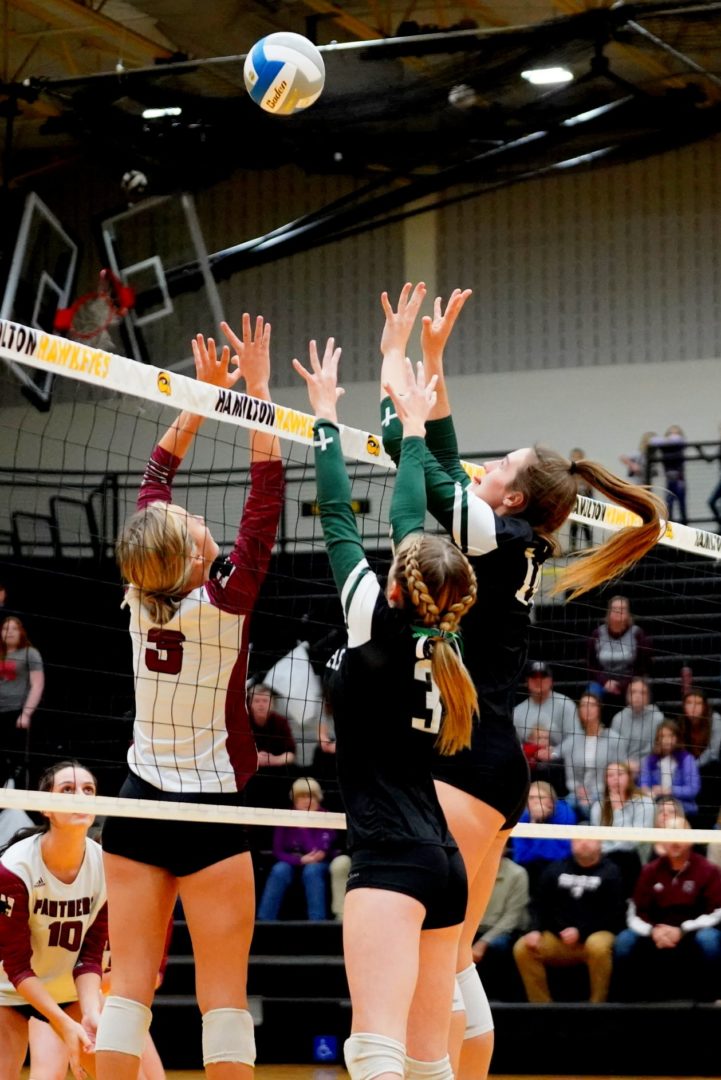 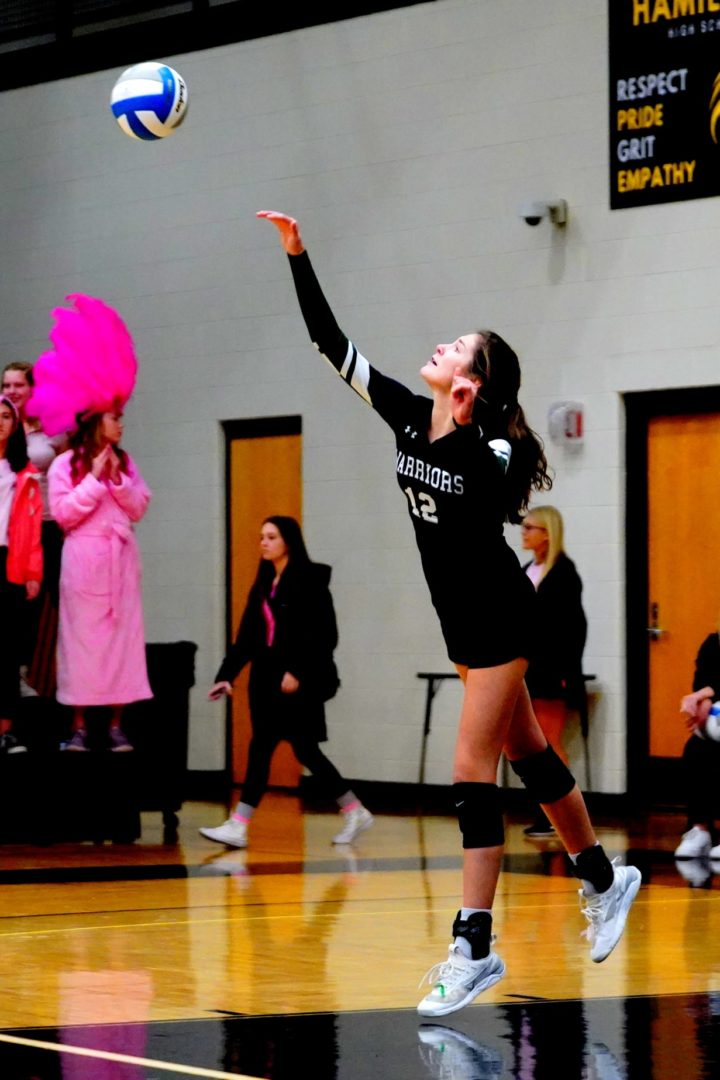 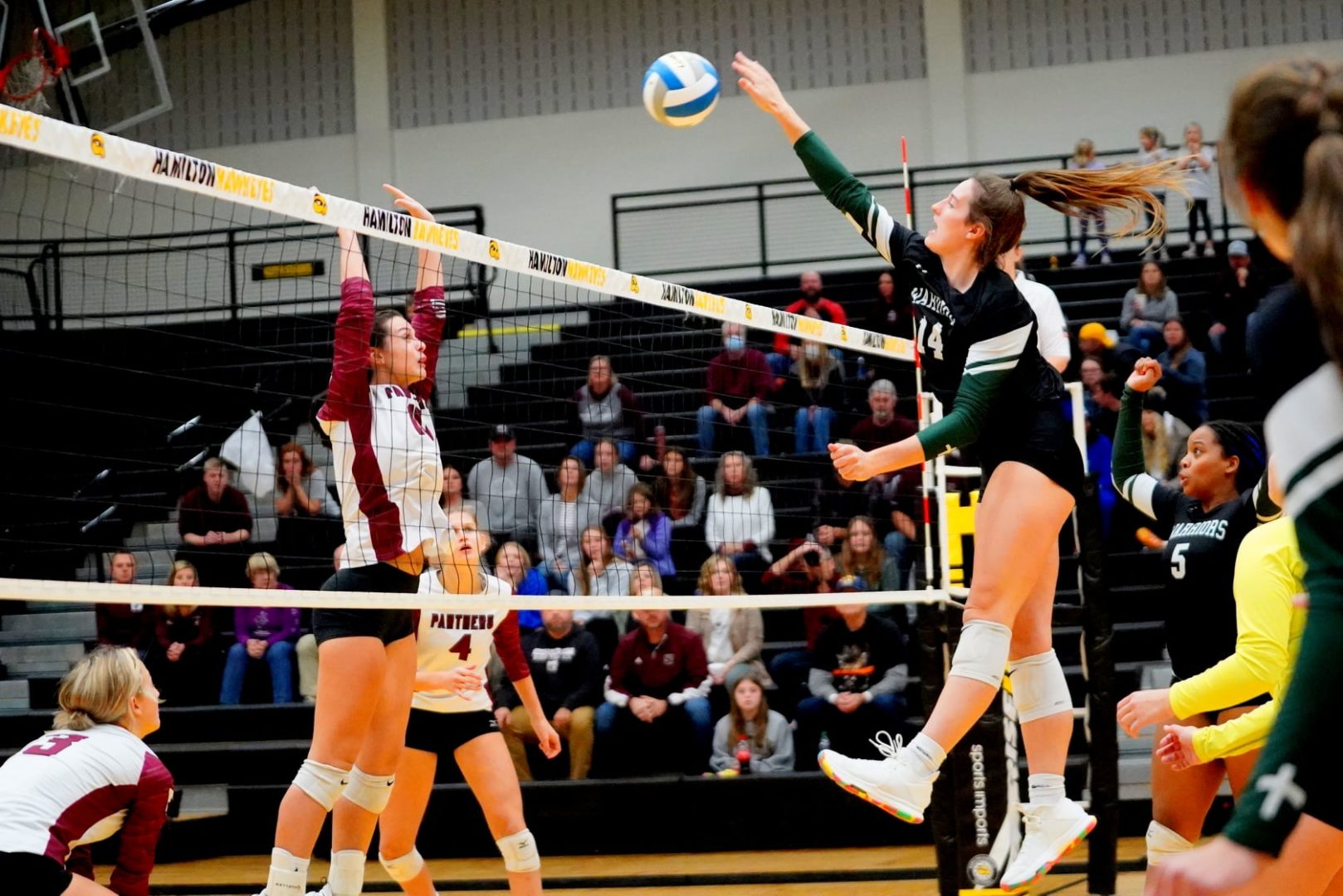 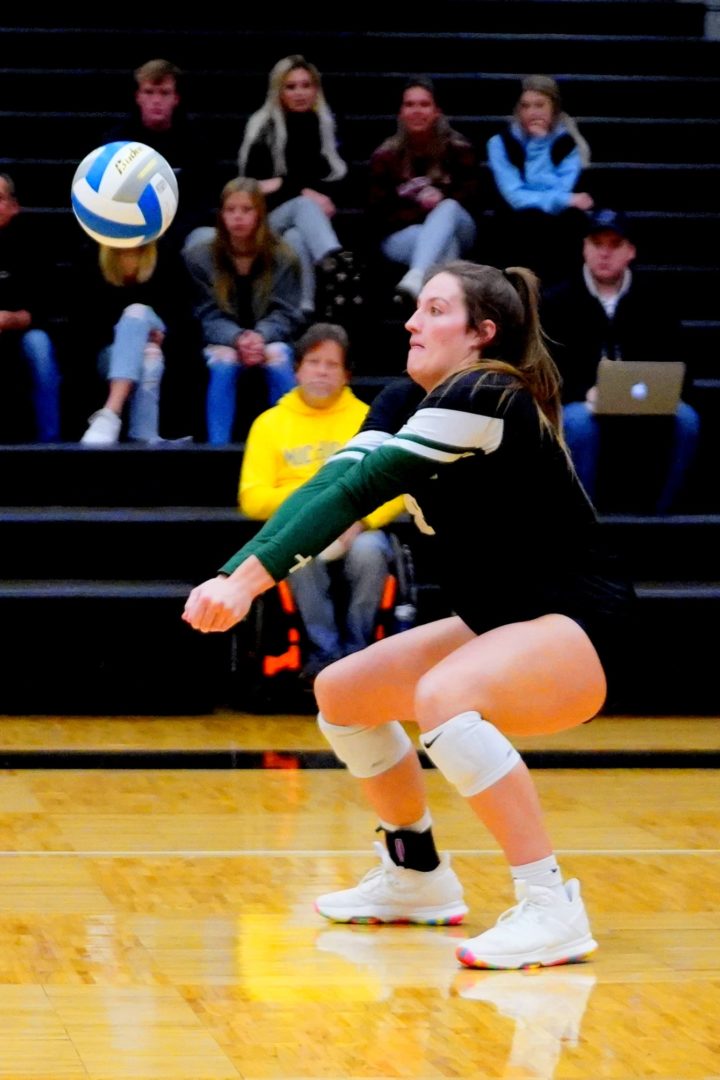 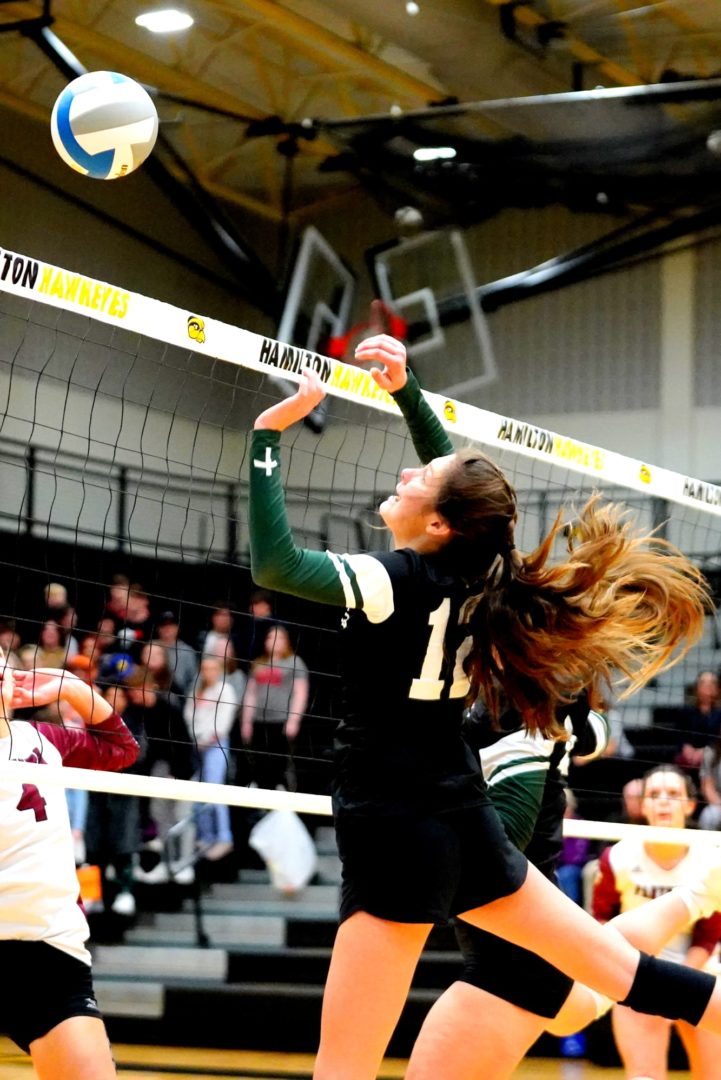 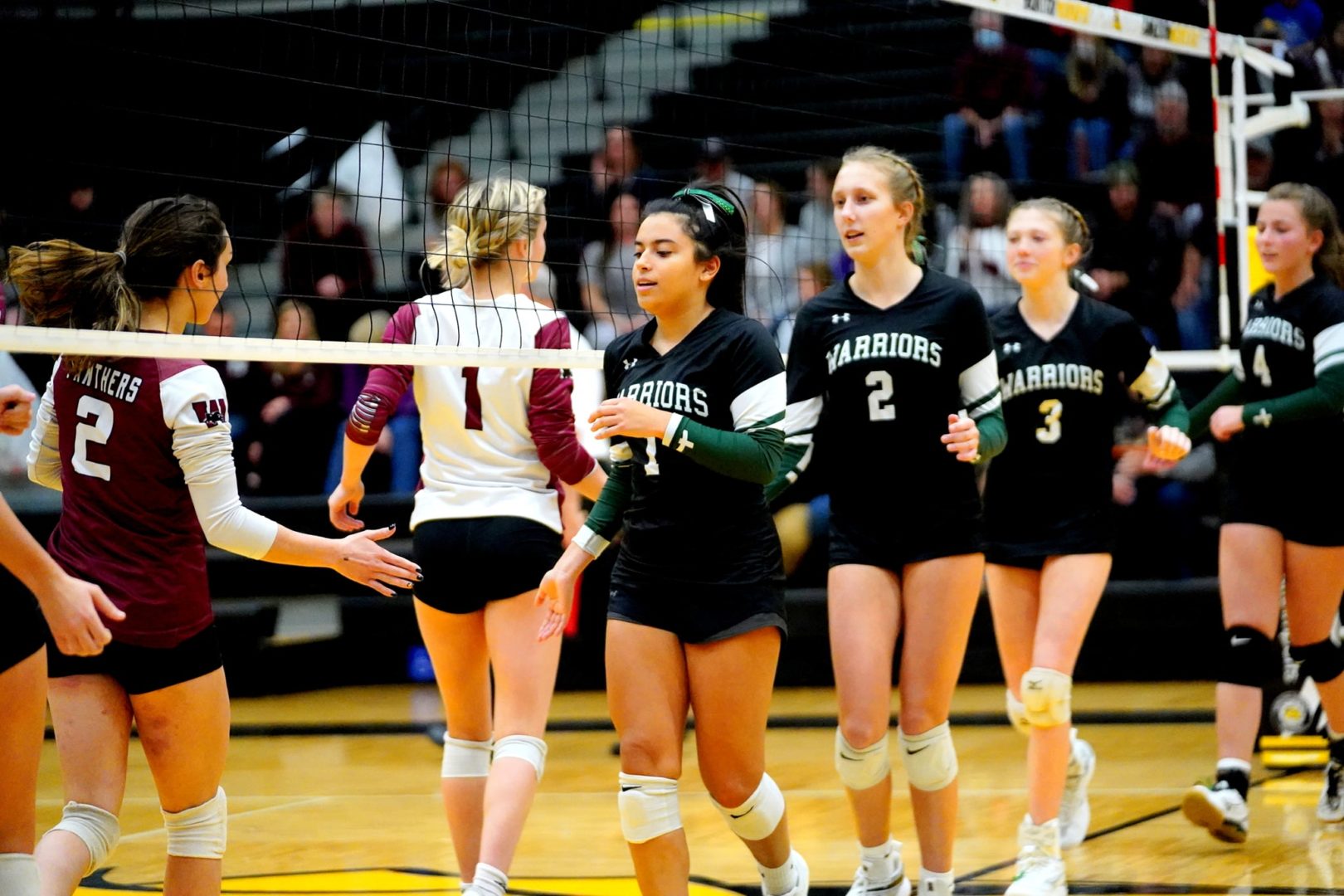