“Saugatuck was much stronger than we anticipated,” said Head Coach Trent Smillie. “We watched them on Monday versus Black River, but tonight they stepped it up two notches.”

Leading the way for the Warriors were the Wiersema sisters. Maddie Wiersema racked up 30 digs, three blocks and two aces while Kyla Wiersema tallied 21 kills, 13 digs and made three blocks.

Kendal Young drove WMC’s offense with setting up consistent kill opportunities at the net. The senior finished with 48 assists. 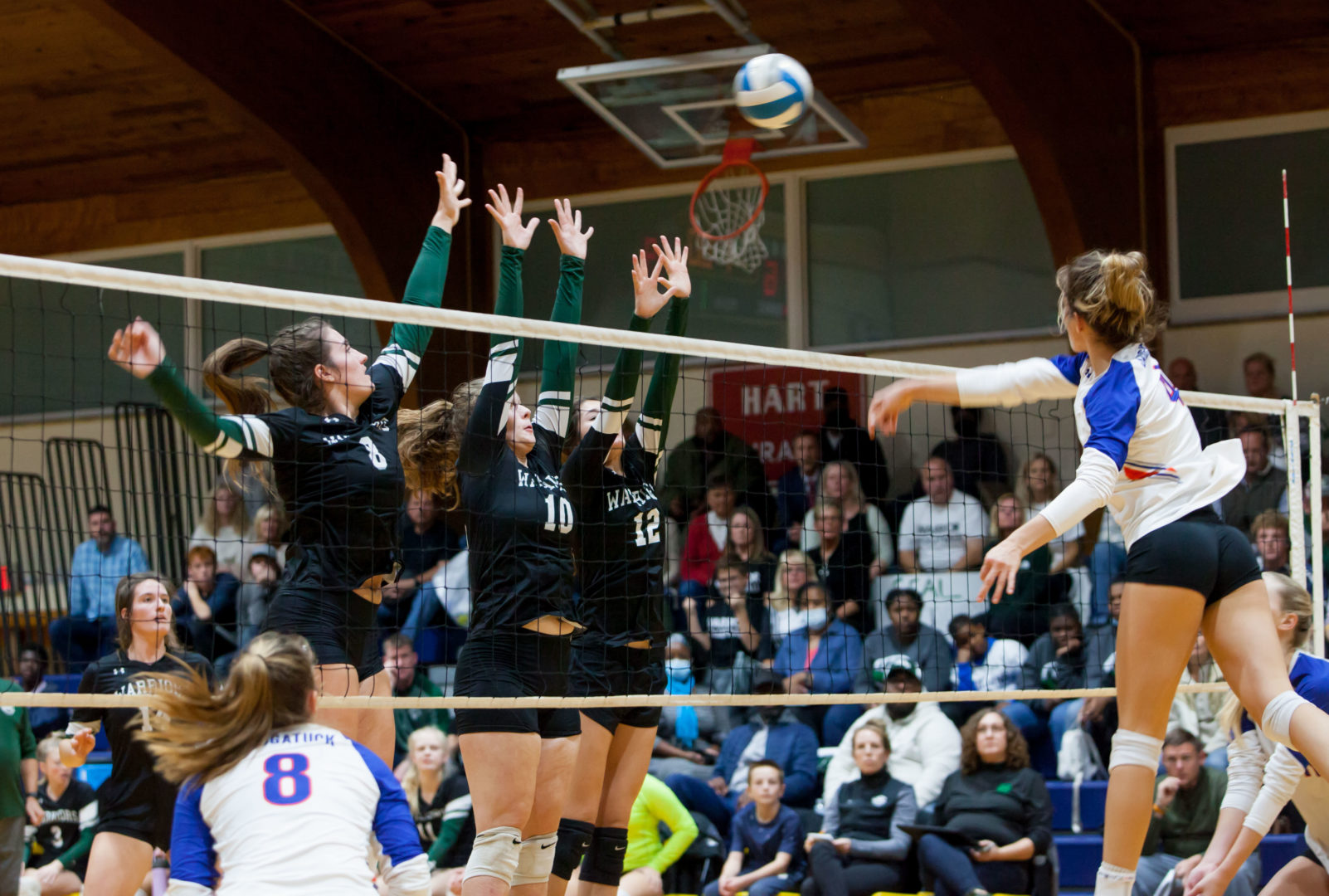 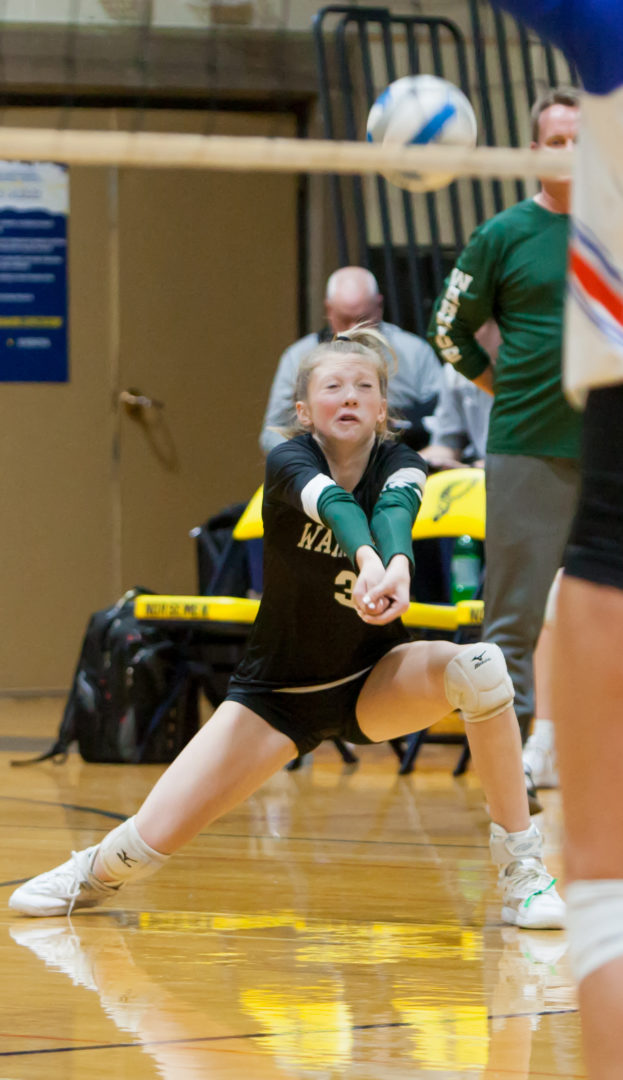 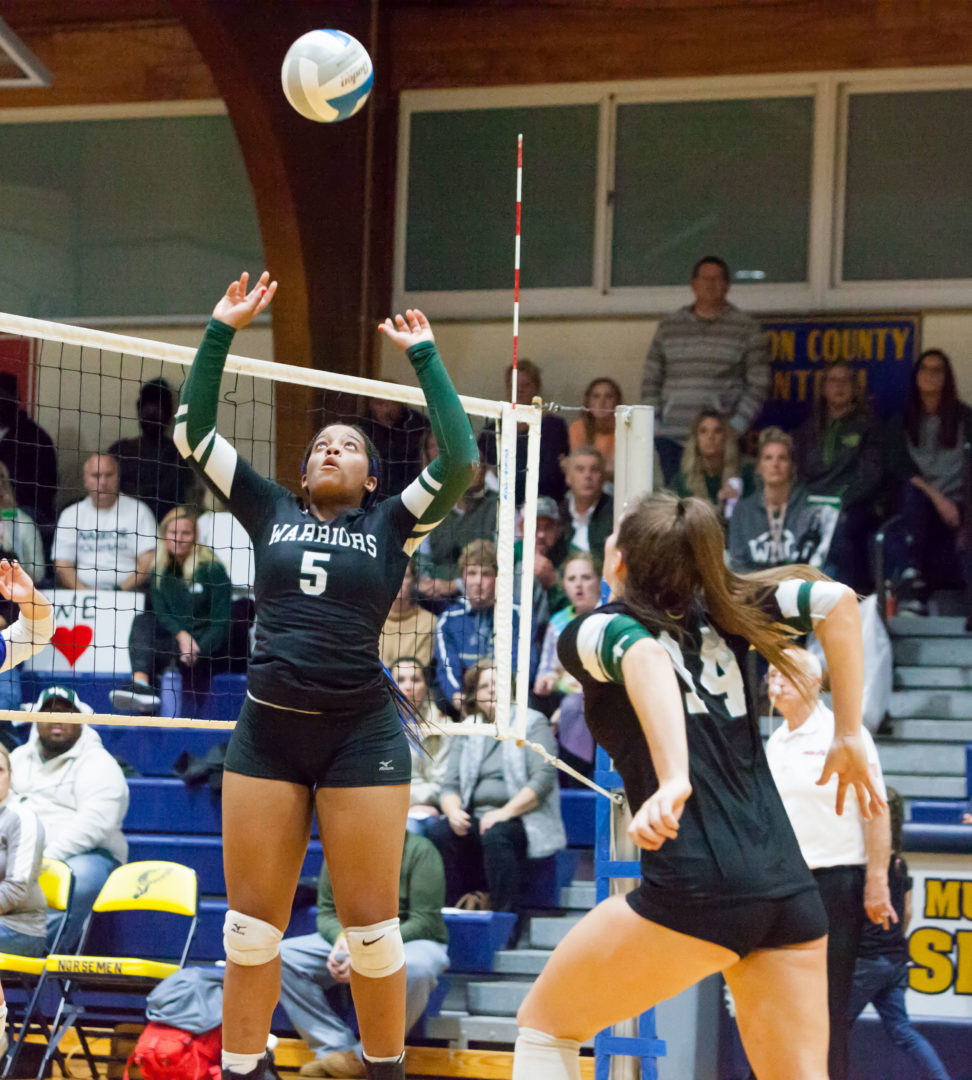 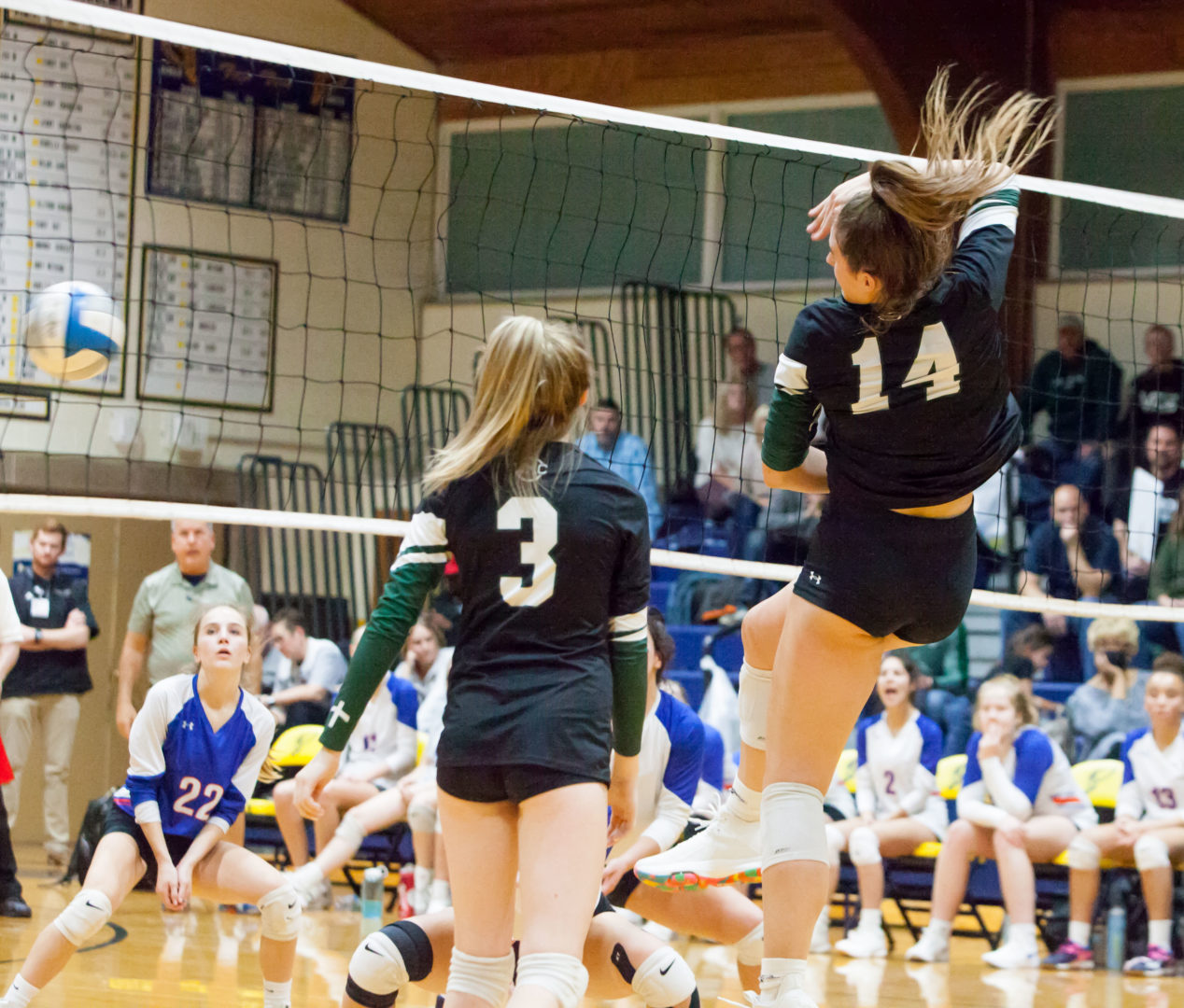 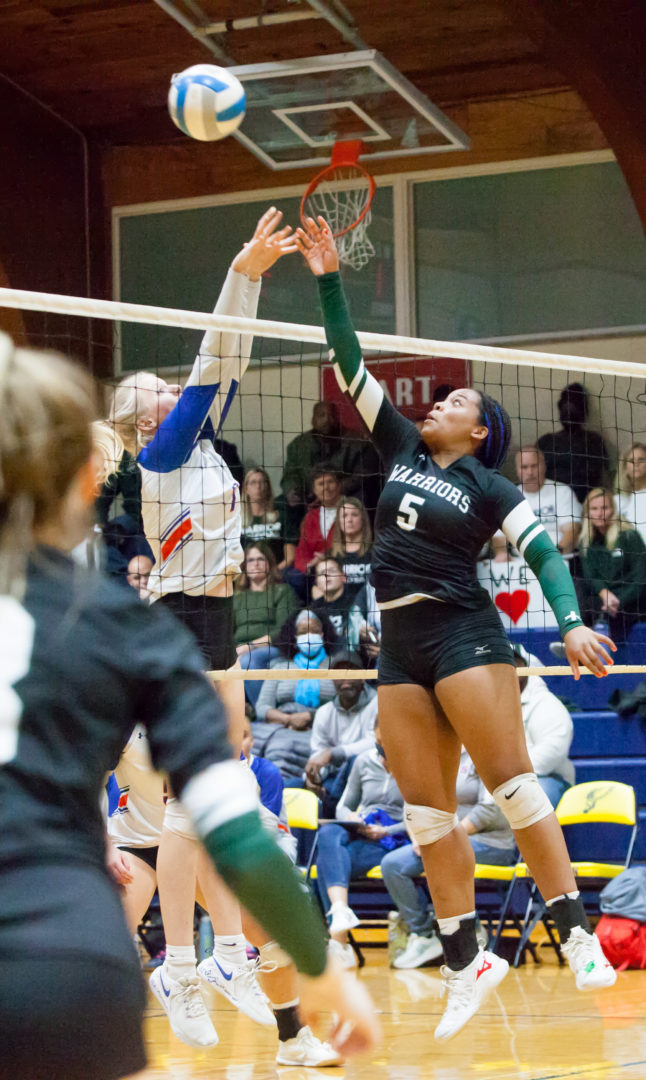 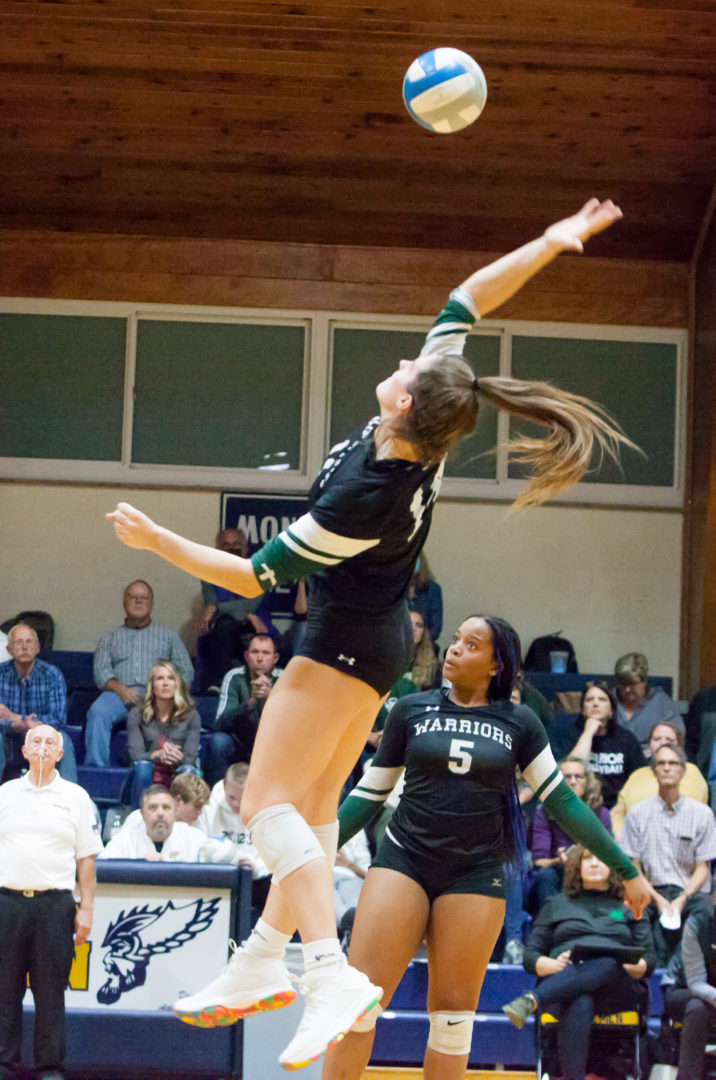 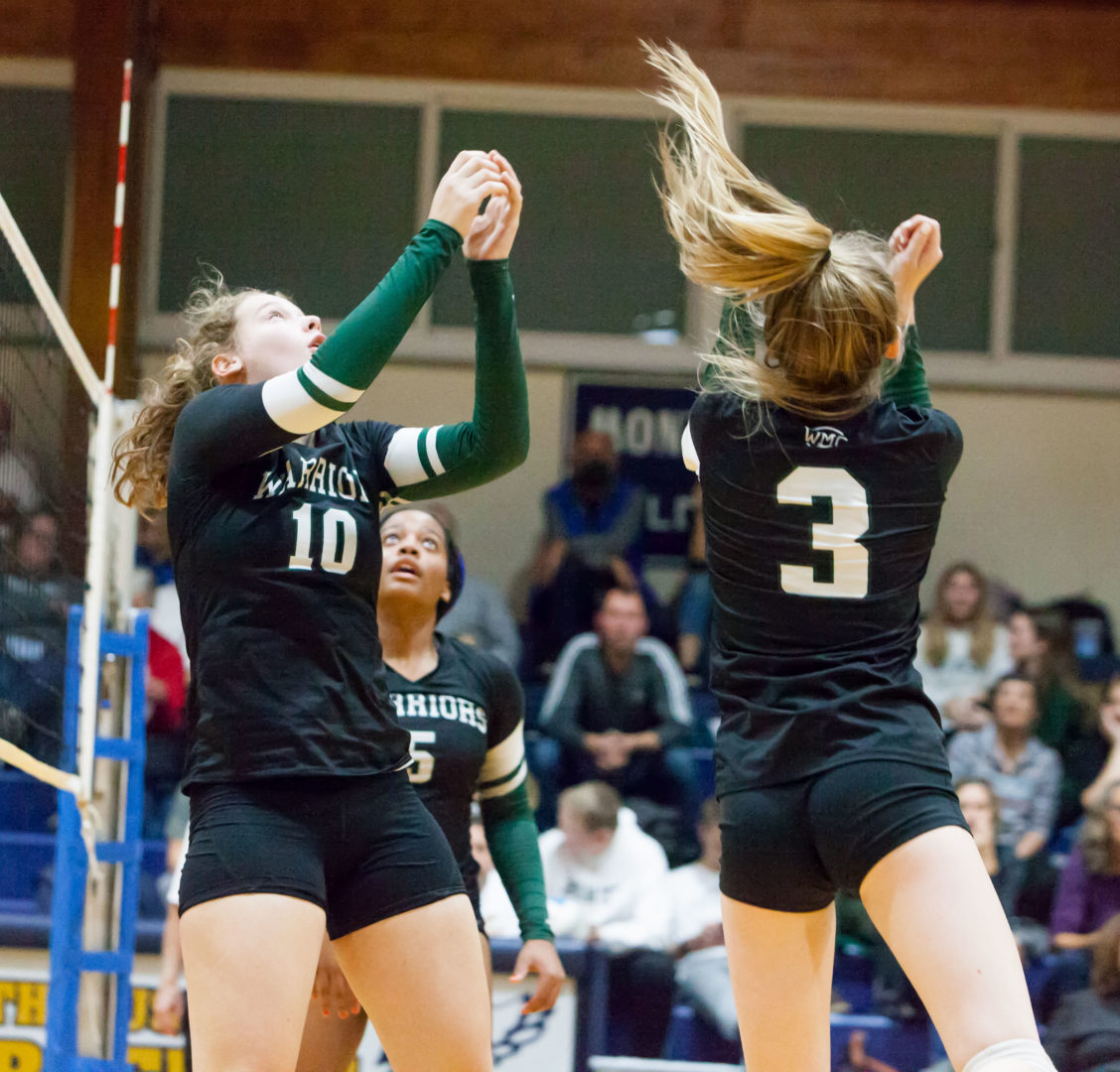 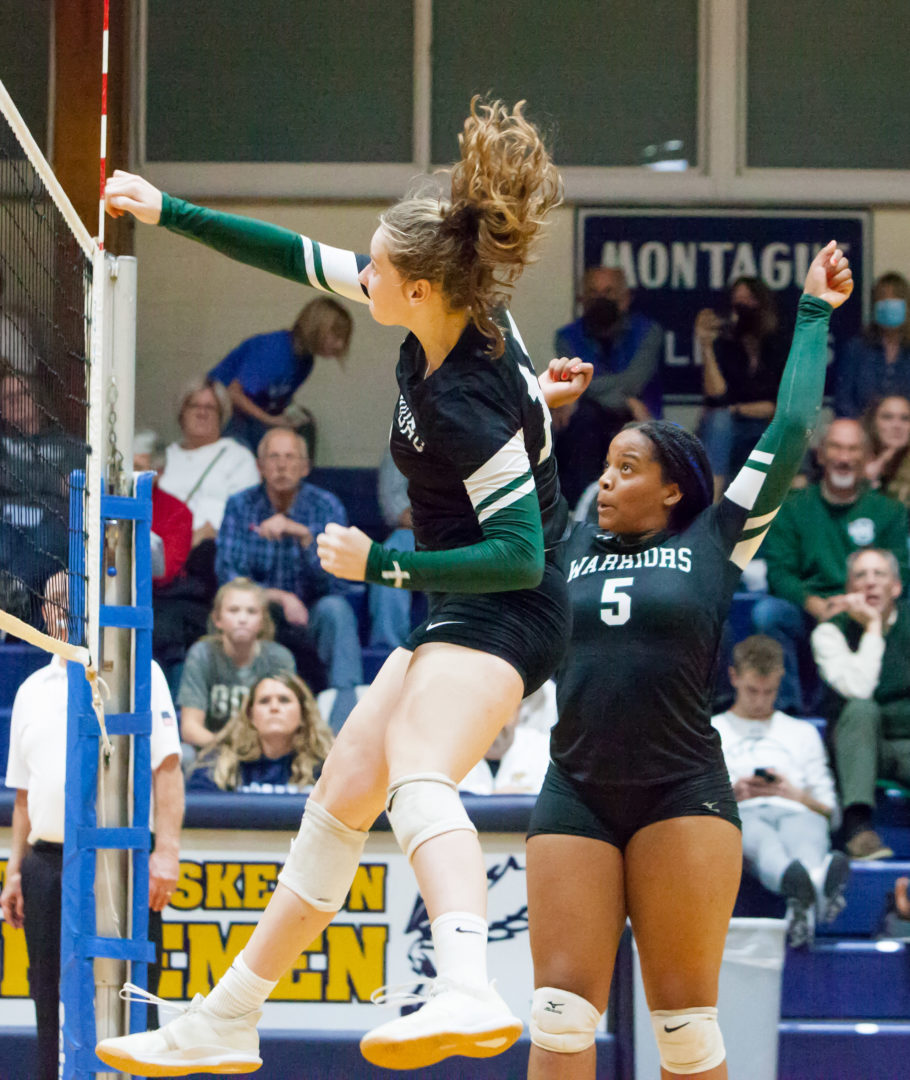 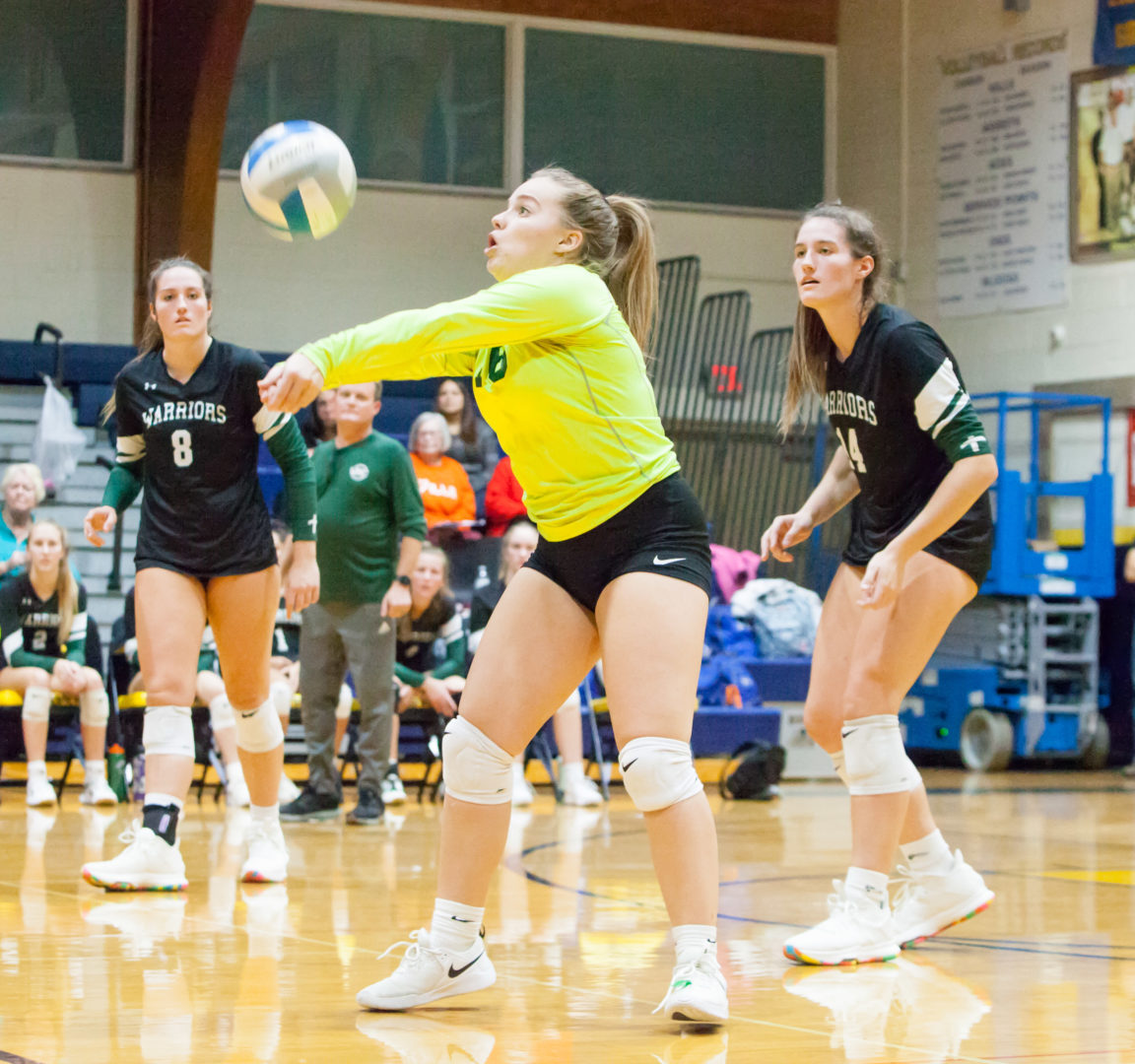 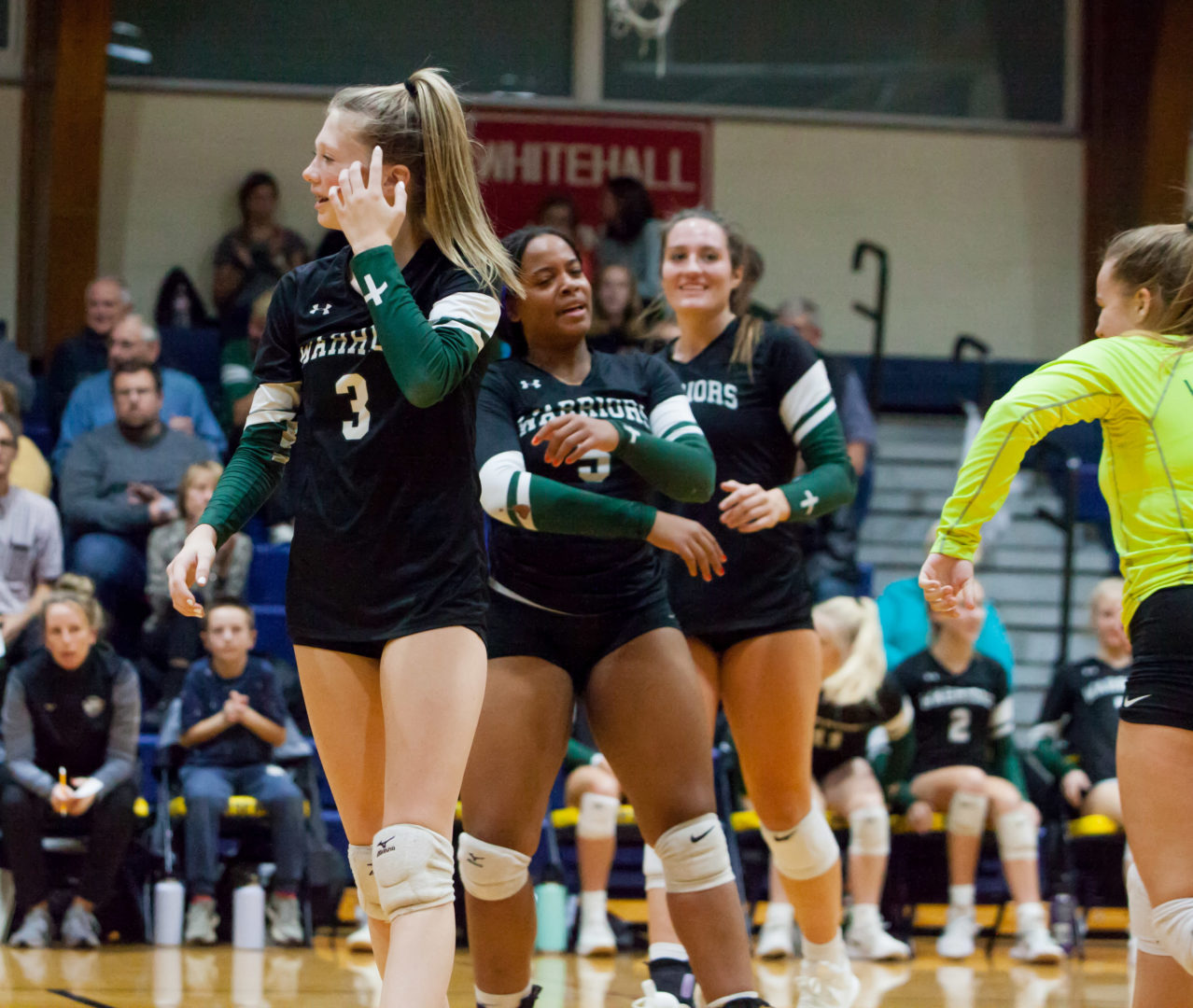 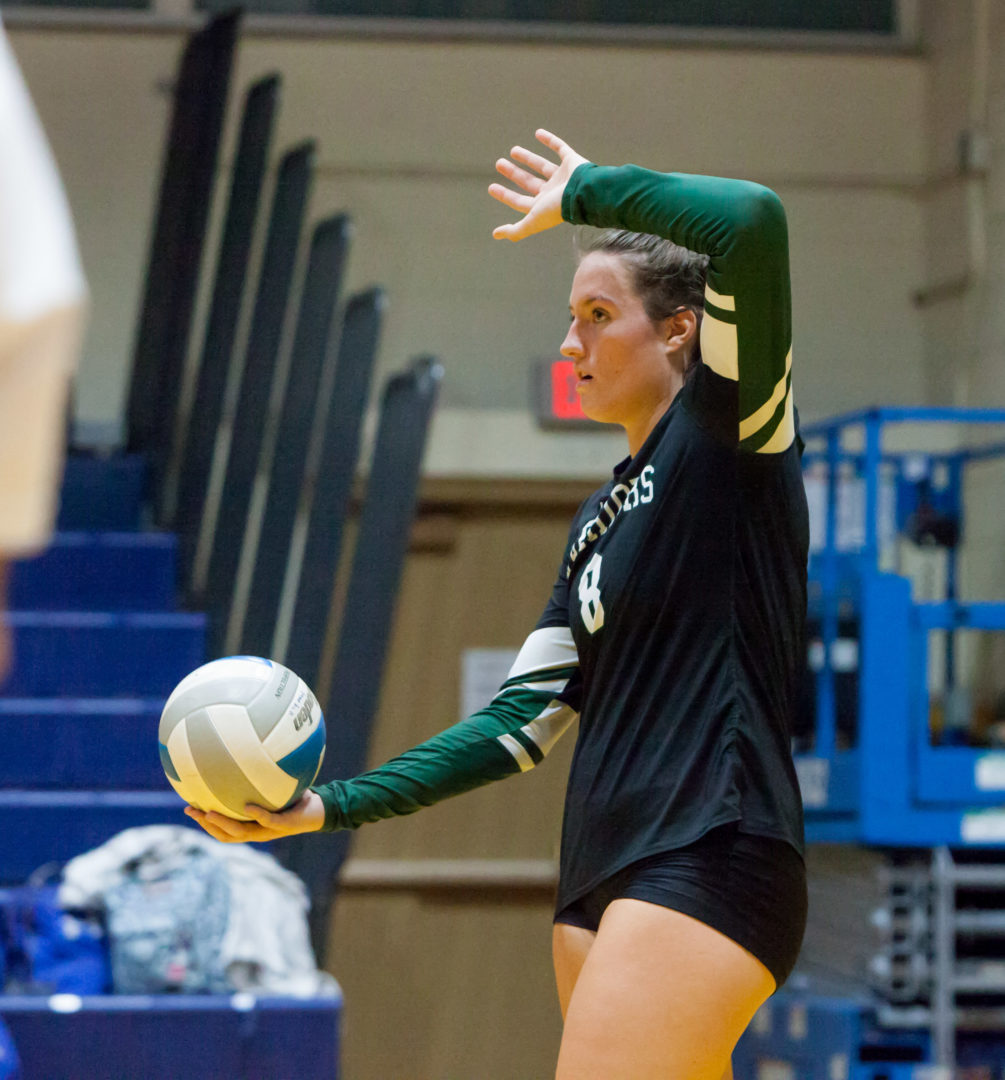 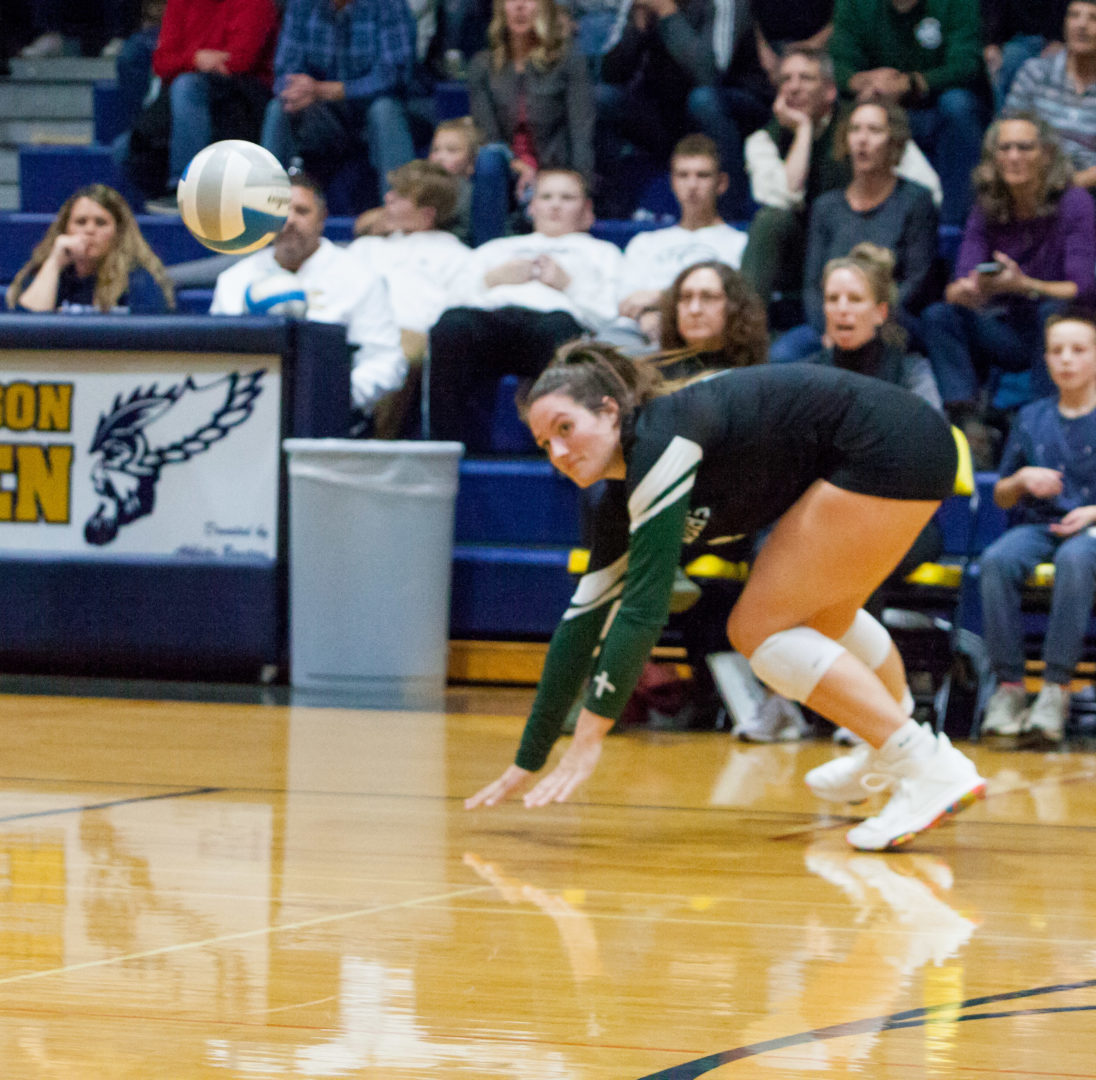 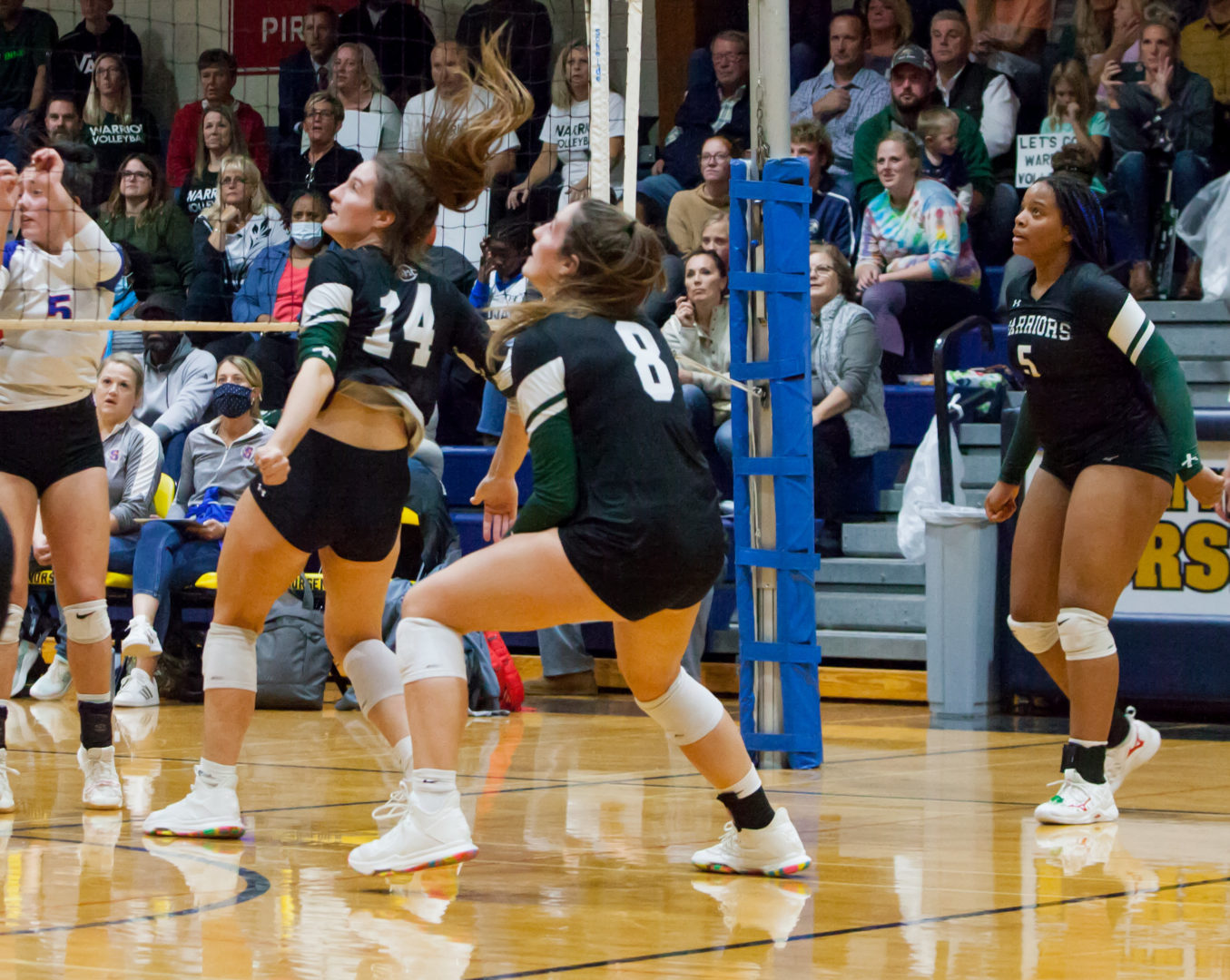 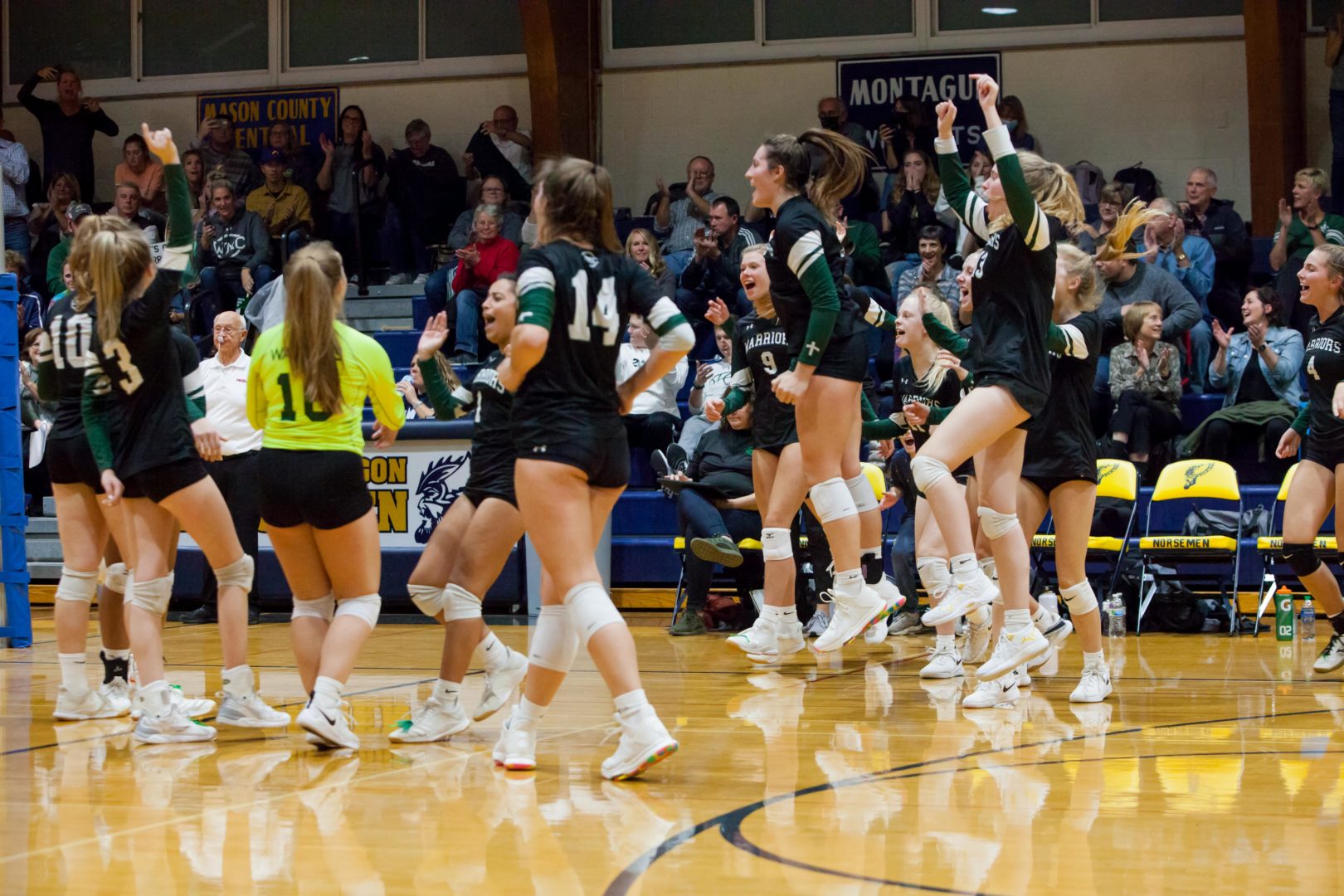