In front of a great crowd at the Kellogg Arena in Battle Creek on Friday,  No. 1. ranked Western Michigan Christian hoped to combine those two elements against Reese High School to move into Saturday’s Division 3 state finals.

Unfortunately for the Warriors, their state title dream was taken down in a 3-1 loss to a Reese High School team that was just more consistent.

The Warriors fells behind early, dropping the opening two sets. WMC hadn’t lost the first two sets of any match all season.

“We have never been down, losing in the first two sets this year until today,” said WMC senior hitter Kyla Wiersema whose Warrior squad had a difficult time in their opening game against North Muskegon in the district finals but bounced back to win the districts 3-1.

The Warriors regrouped in set 3 and began clicking on offense toward the end of the stanza as they erased a 22-17 deficit before finishing off the Rockets 25-23.

With the crowd pumped and the bench coming alive, the Warriors scored 9 of the last 10 points to shock the Rockets and permit WMC to survive to the fourth set.

Kyla Wiersema was a tremendous force in that run as she had four kills and one from sister Maddie Wiersema.

In the fourth set, WMC fell behind again, 21-16, and needed to catch fire to stay alive.

Leading within the dramatic comeback was Kyla and Maddie Wiersema, Libby Mast and Kendal Young who kepts the game alive with a key dive.

The Warriors had won 21-straight games entering the semifinals and finished the season at 49-6.

“Going into this season I knew we were going to be good but I did not realize we were going to have two freshmen on the varsity who were starting,” said Smillie about a team he knew was talented well before the season started. “But combined with our seniors and other underclassmen, we were strong.

“The seniors (Kyla and Maddie Wiersema, Libby Mast, Hayley Breuker and Ashley Binnendyk) were like big sisters to their team mates and role models,” said Smillie. “I could not be more proud of them.” 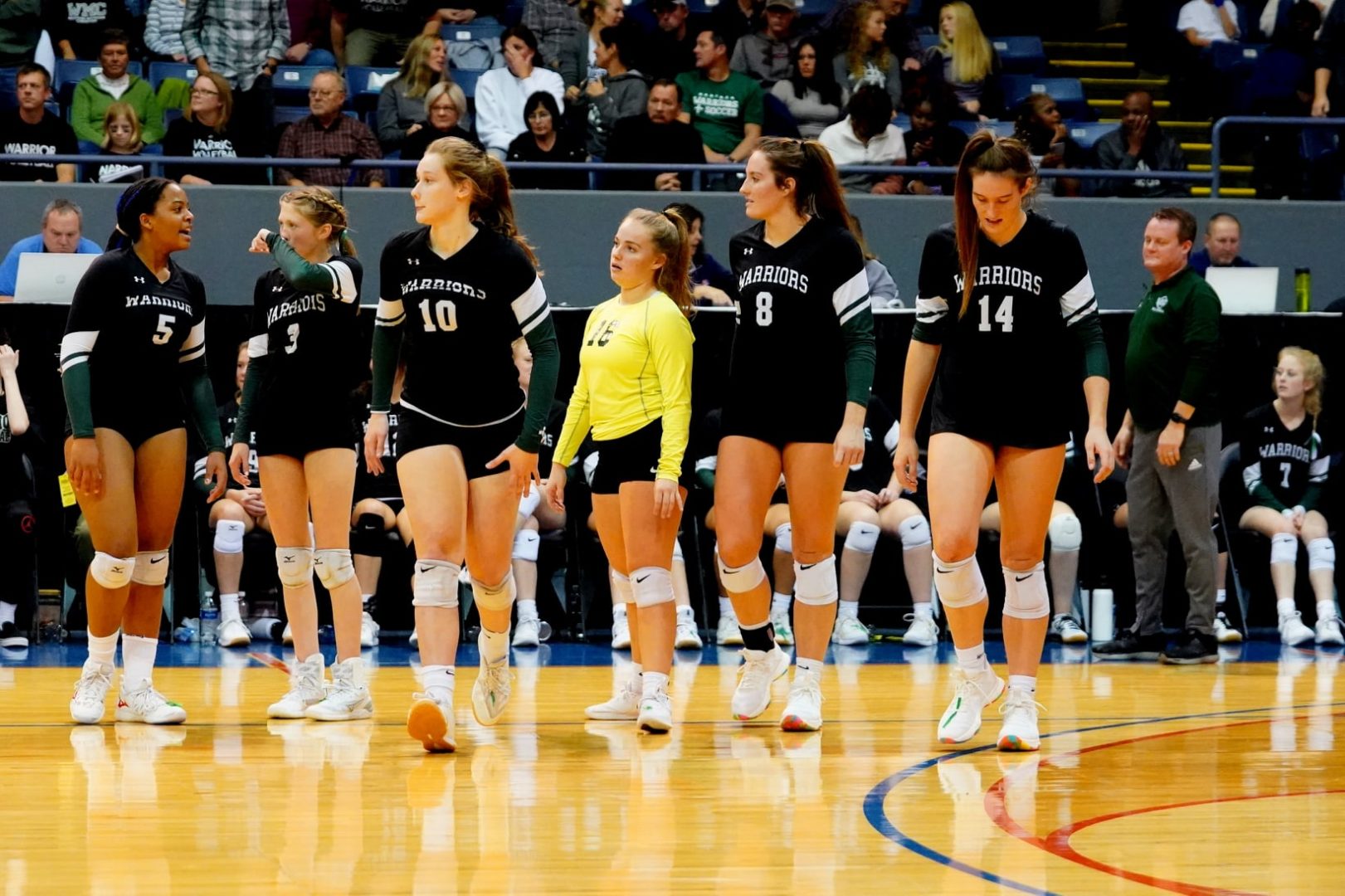 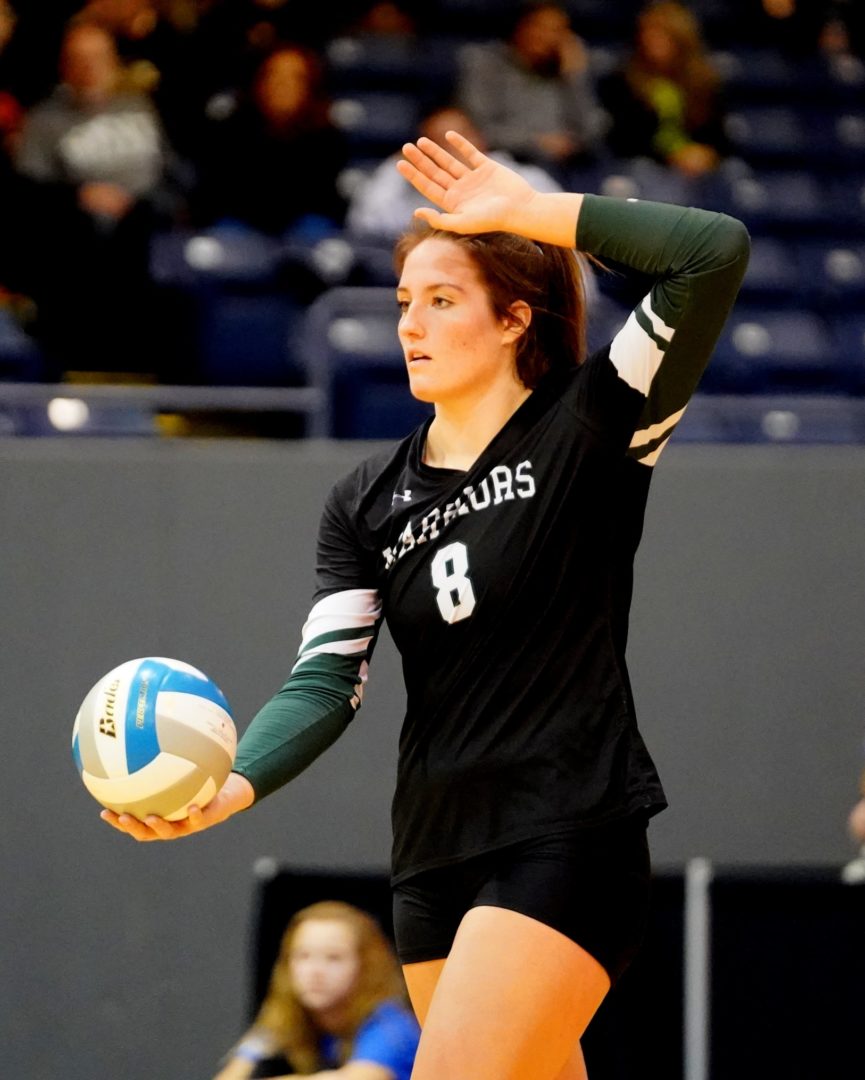 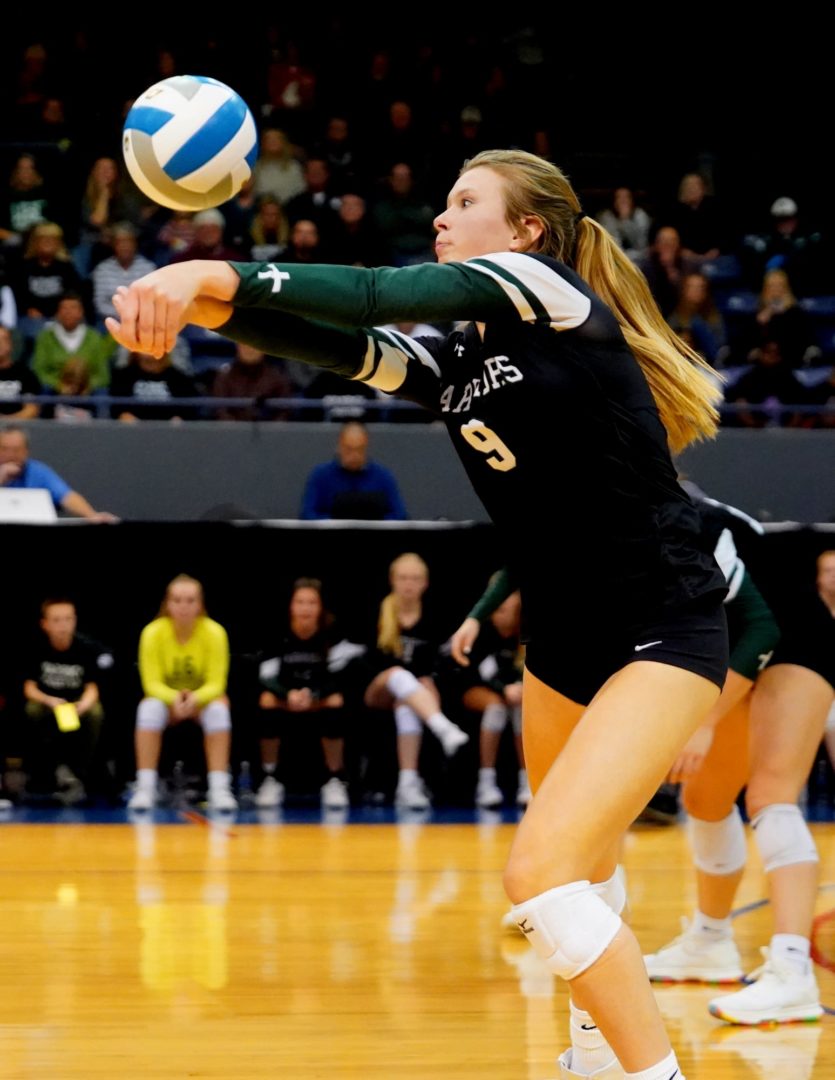 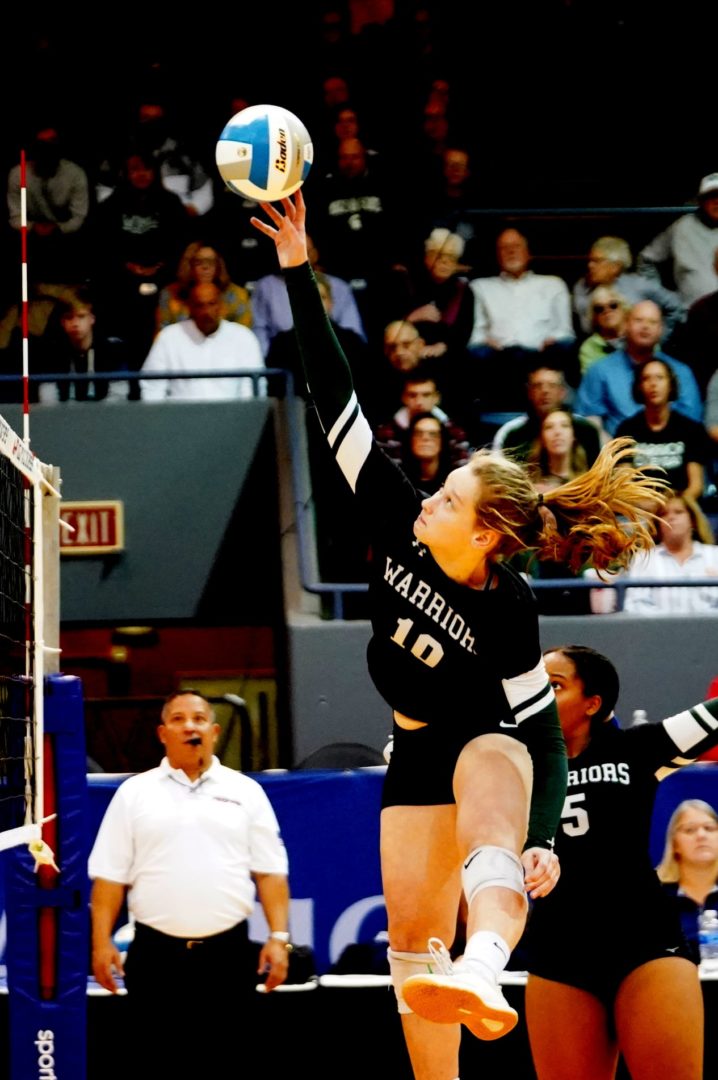 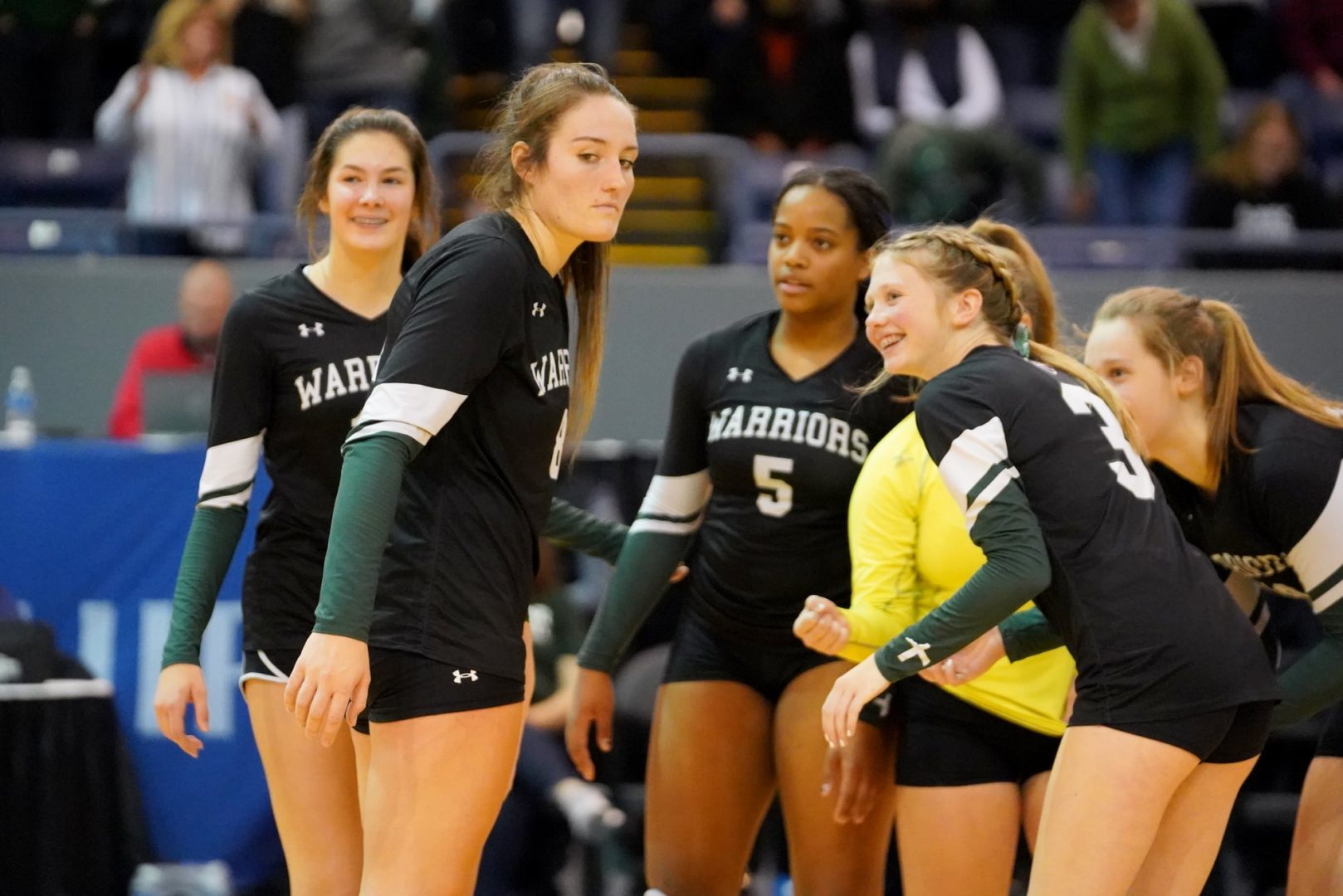 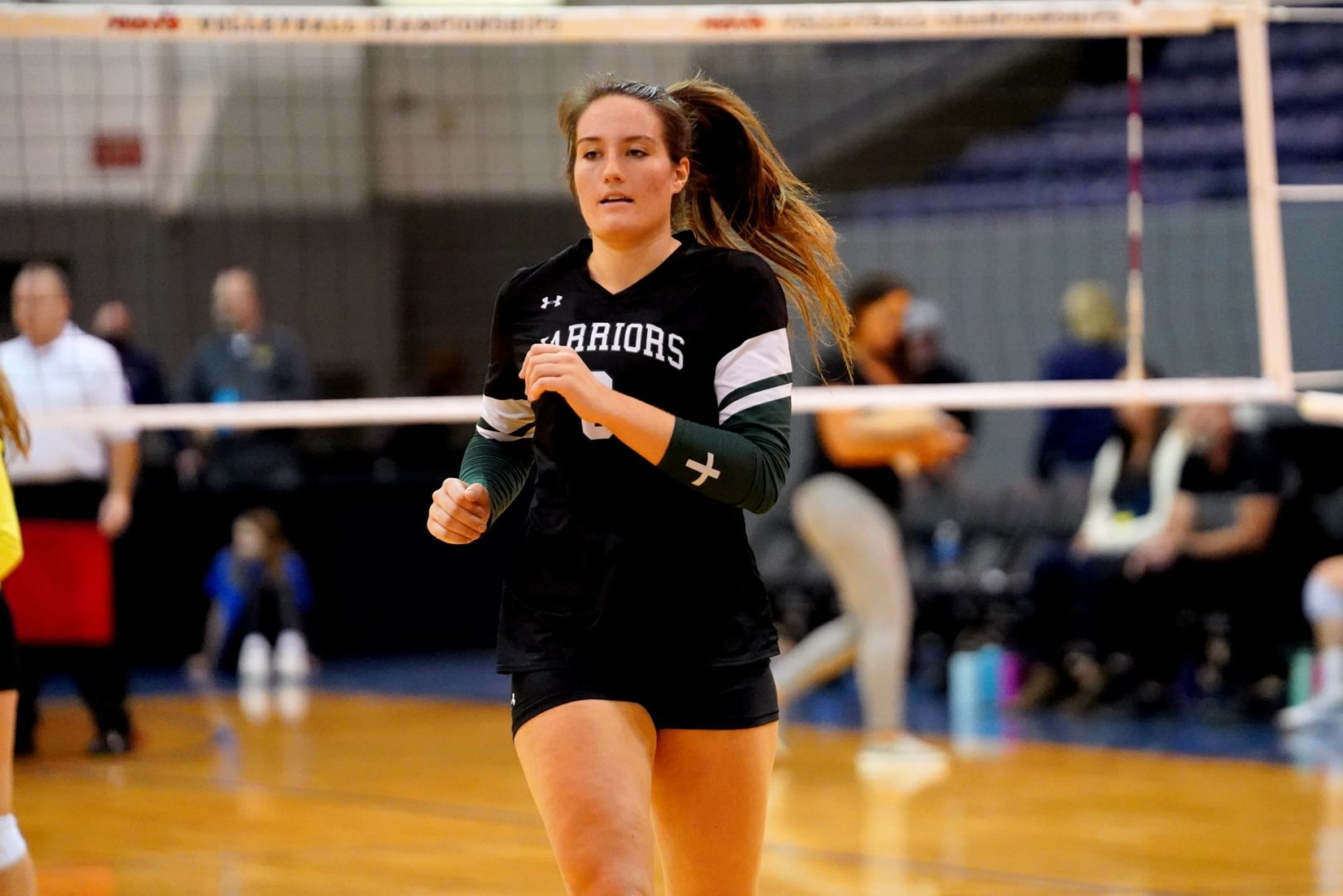 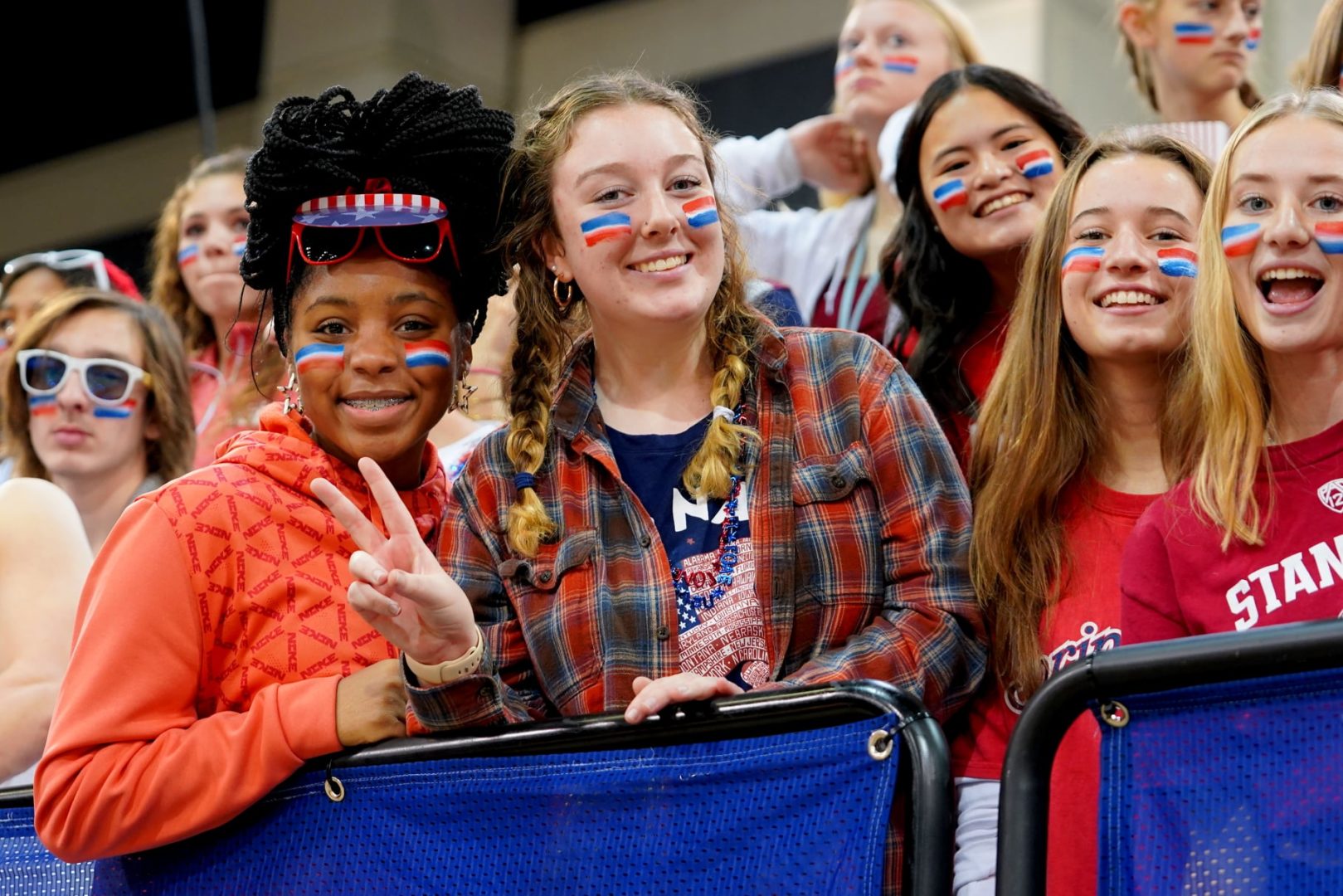 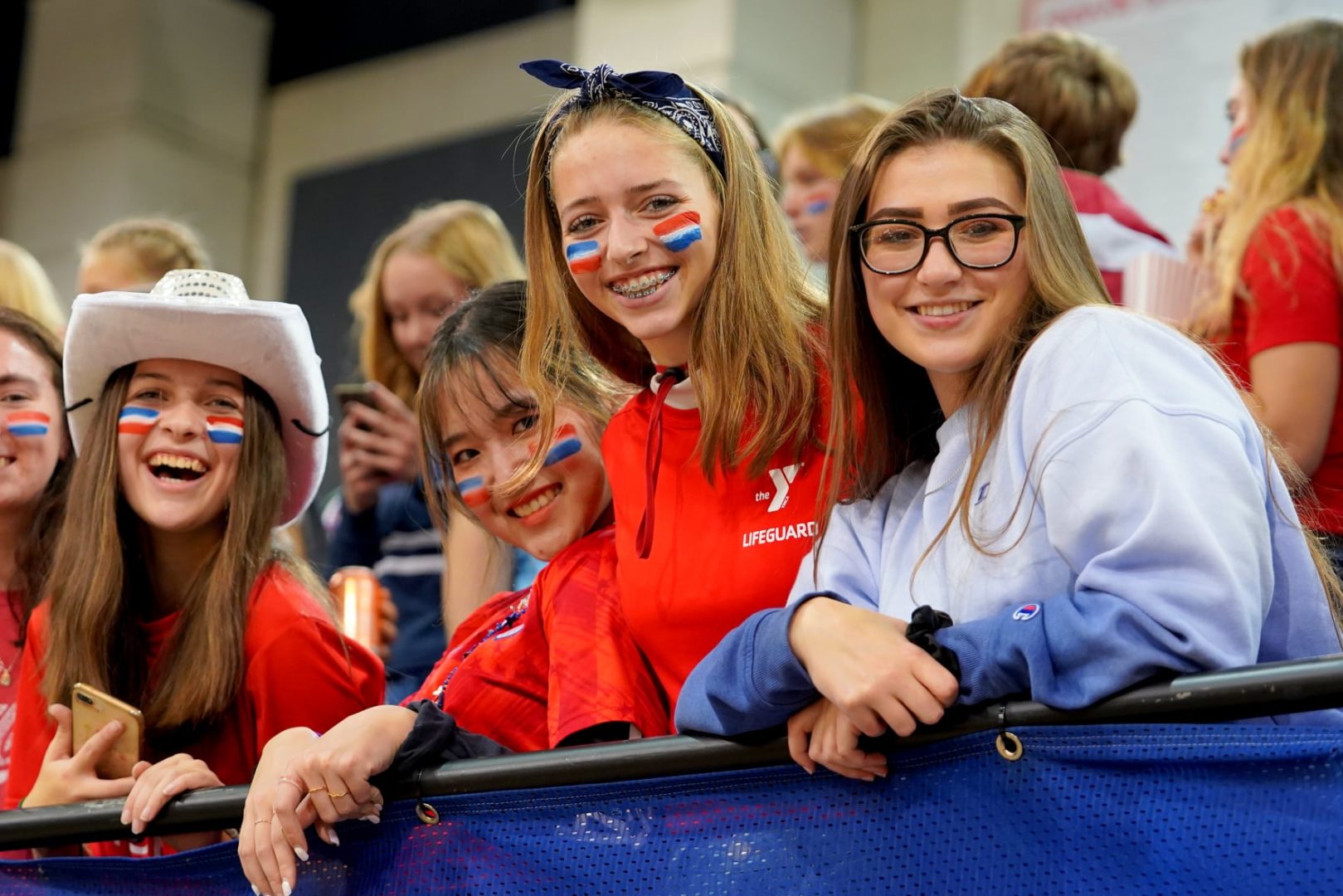 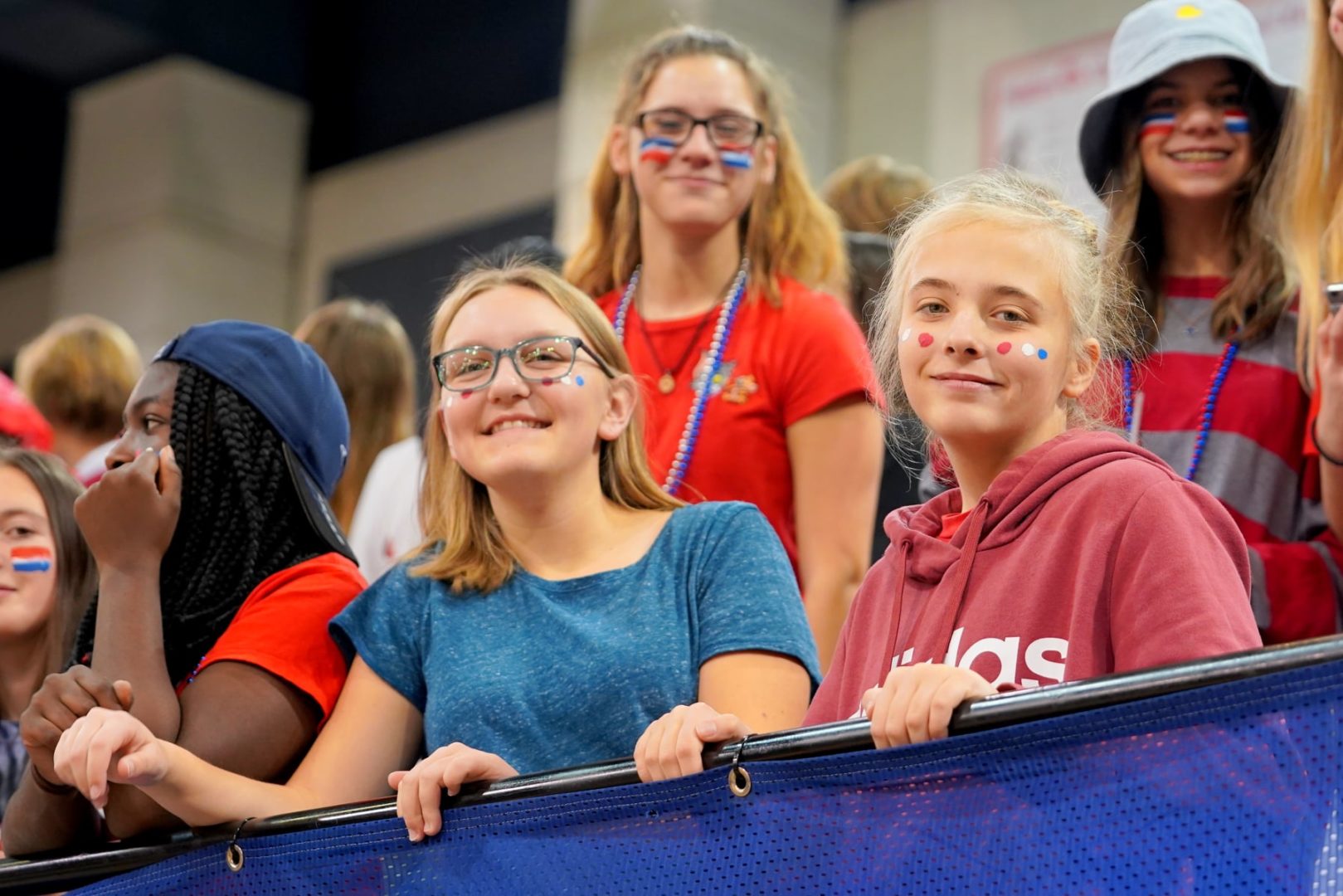 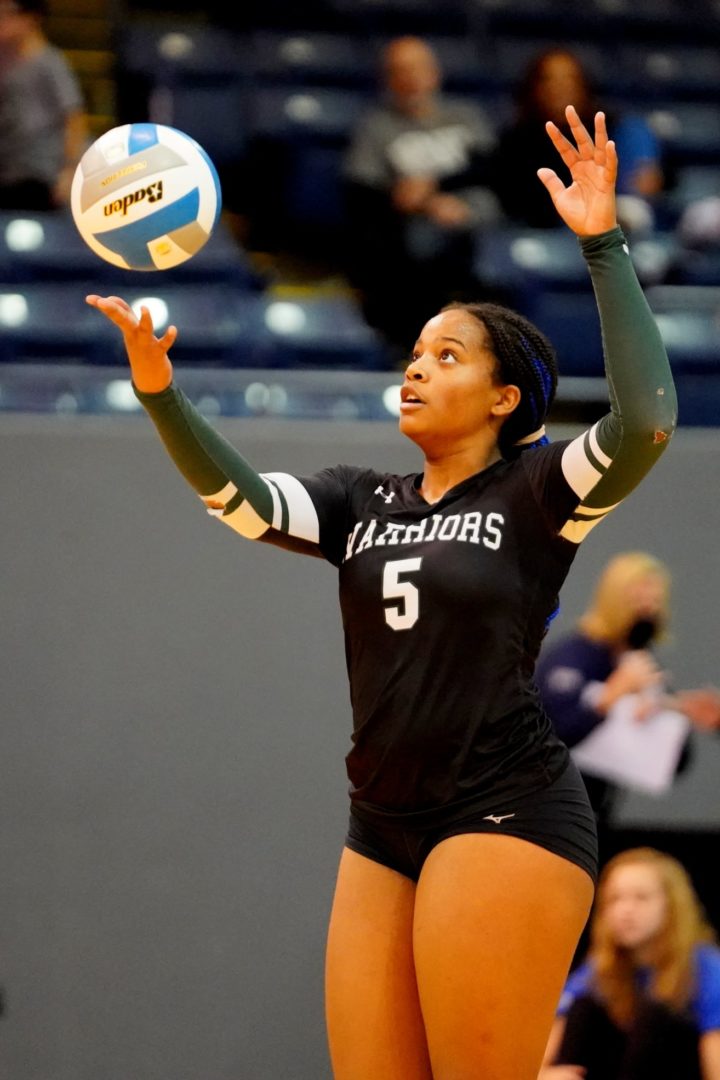 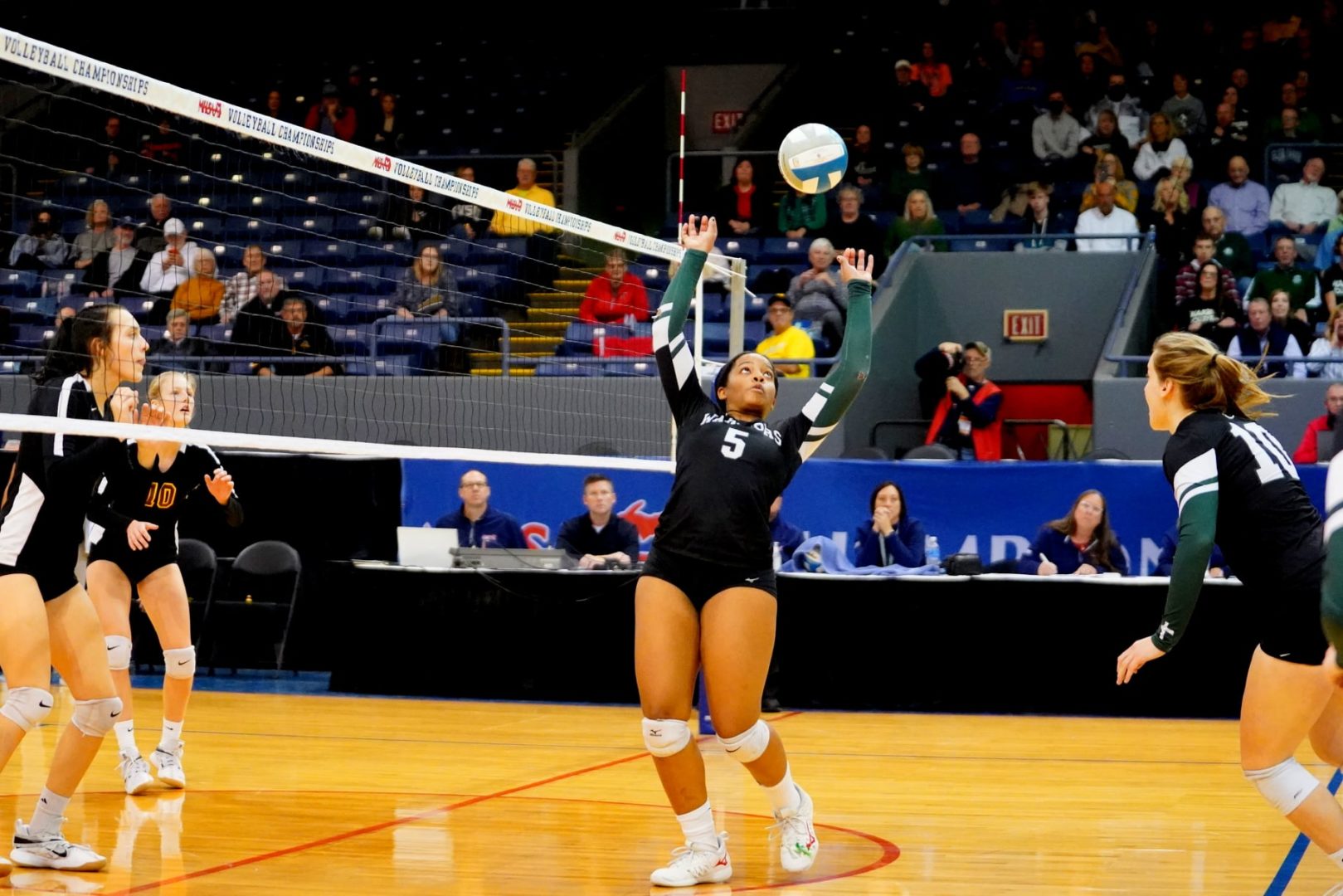 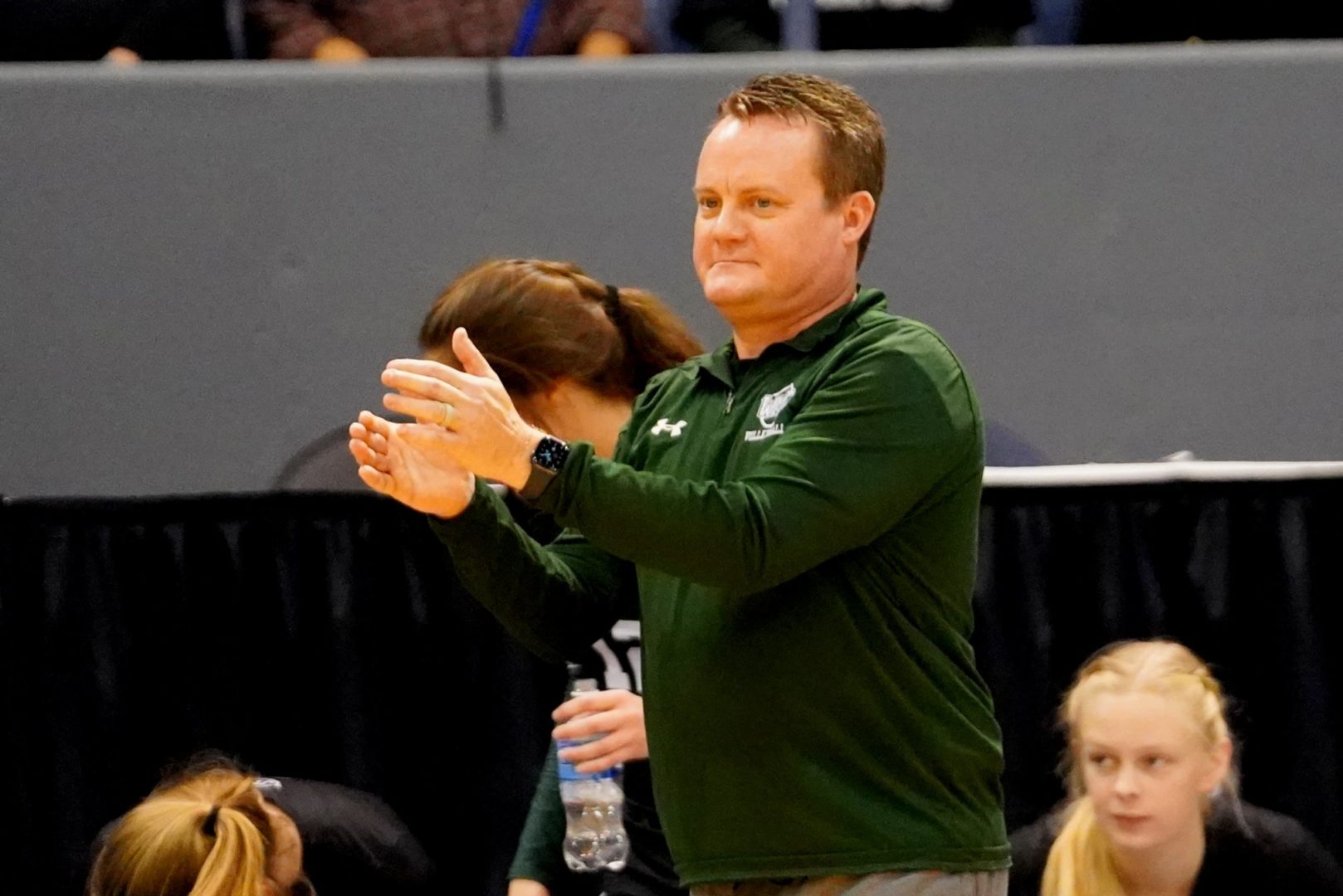 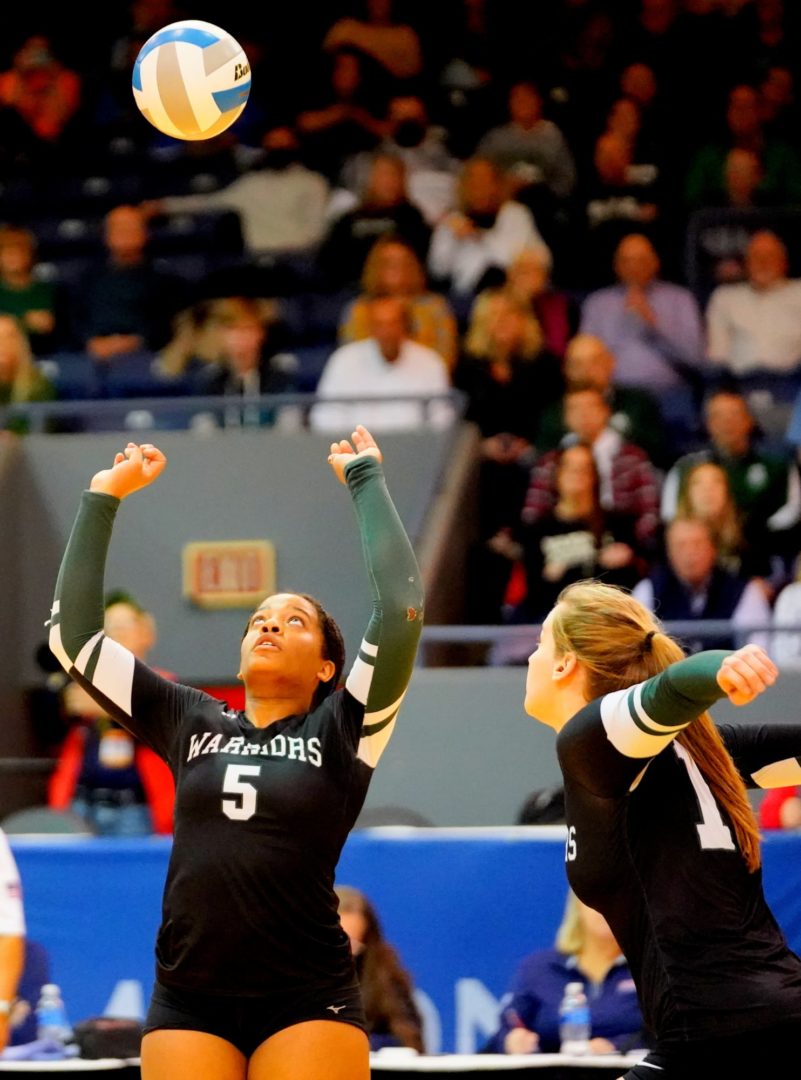 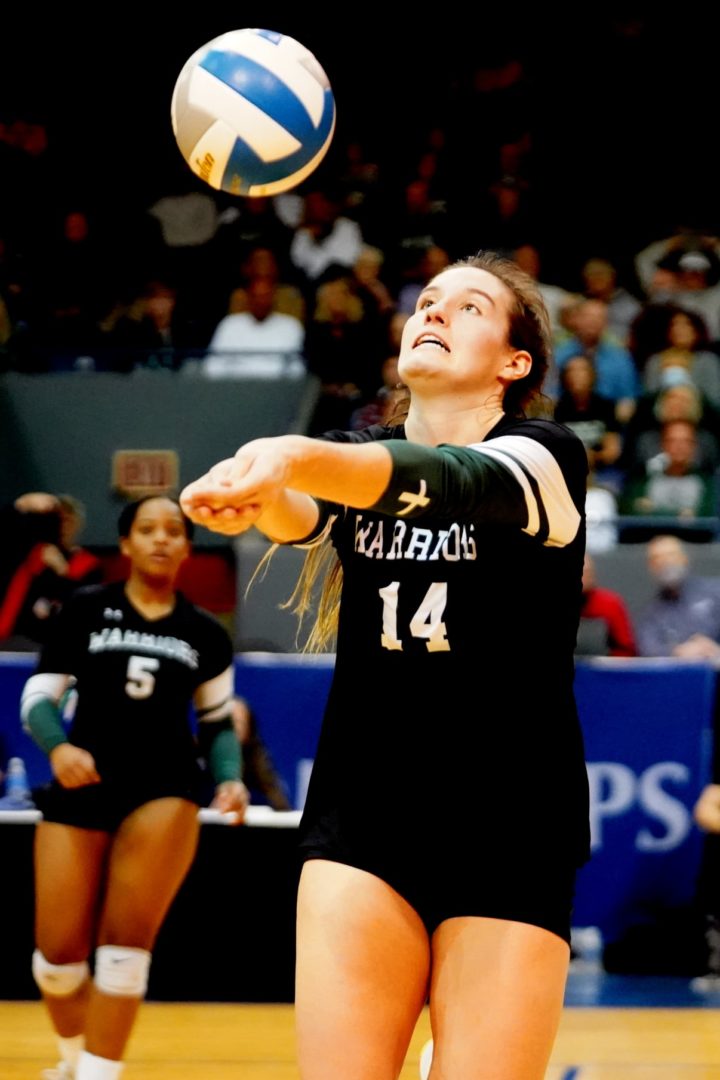 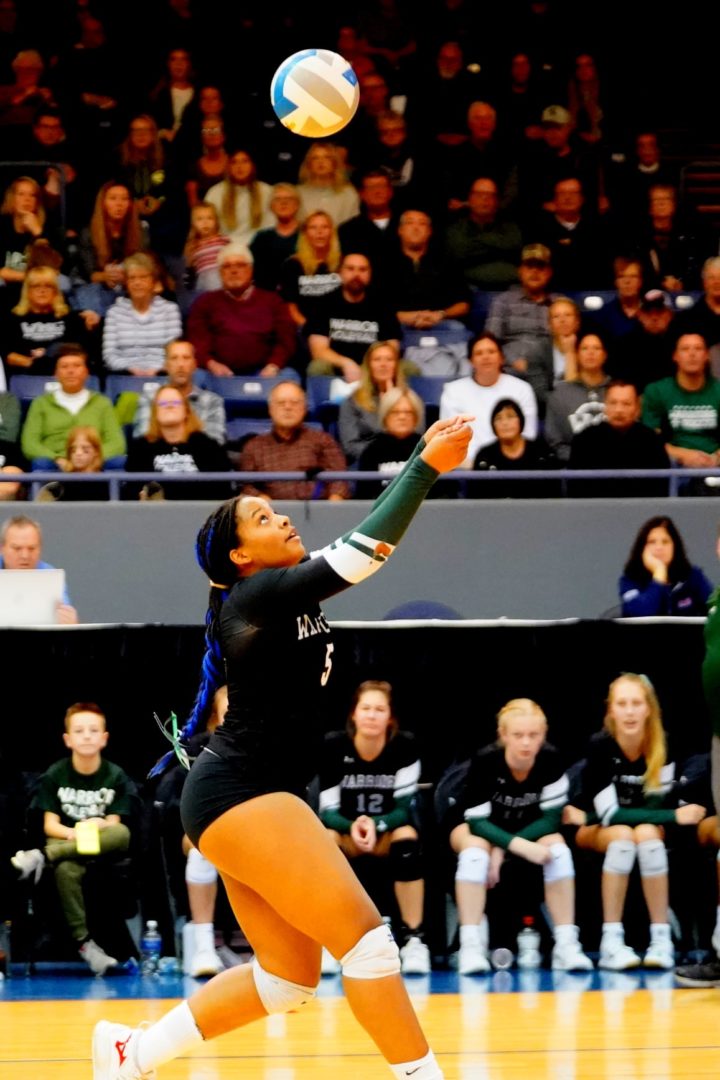 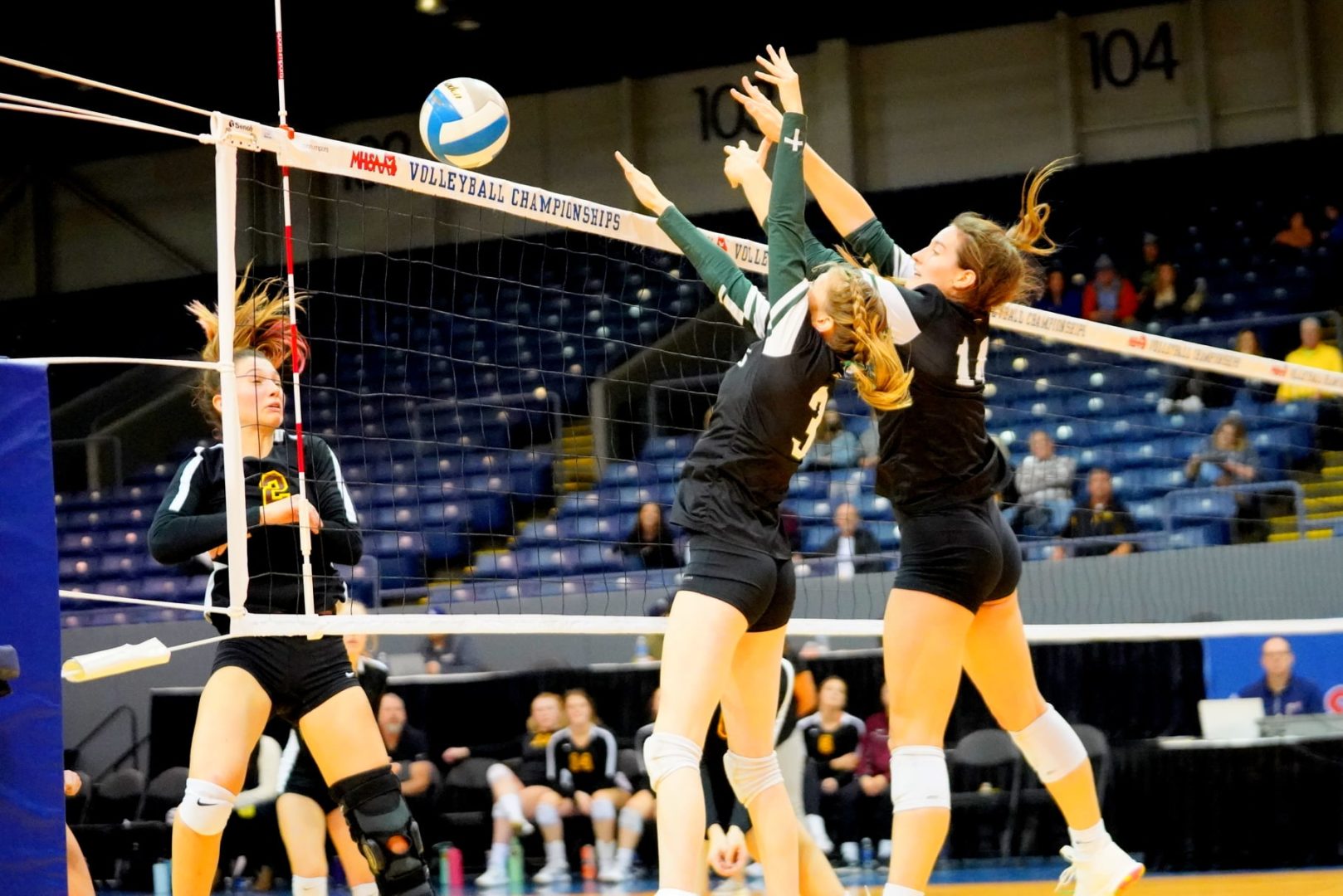 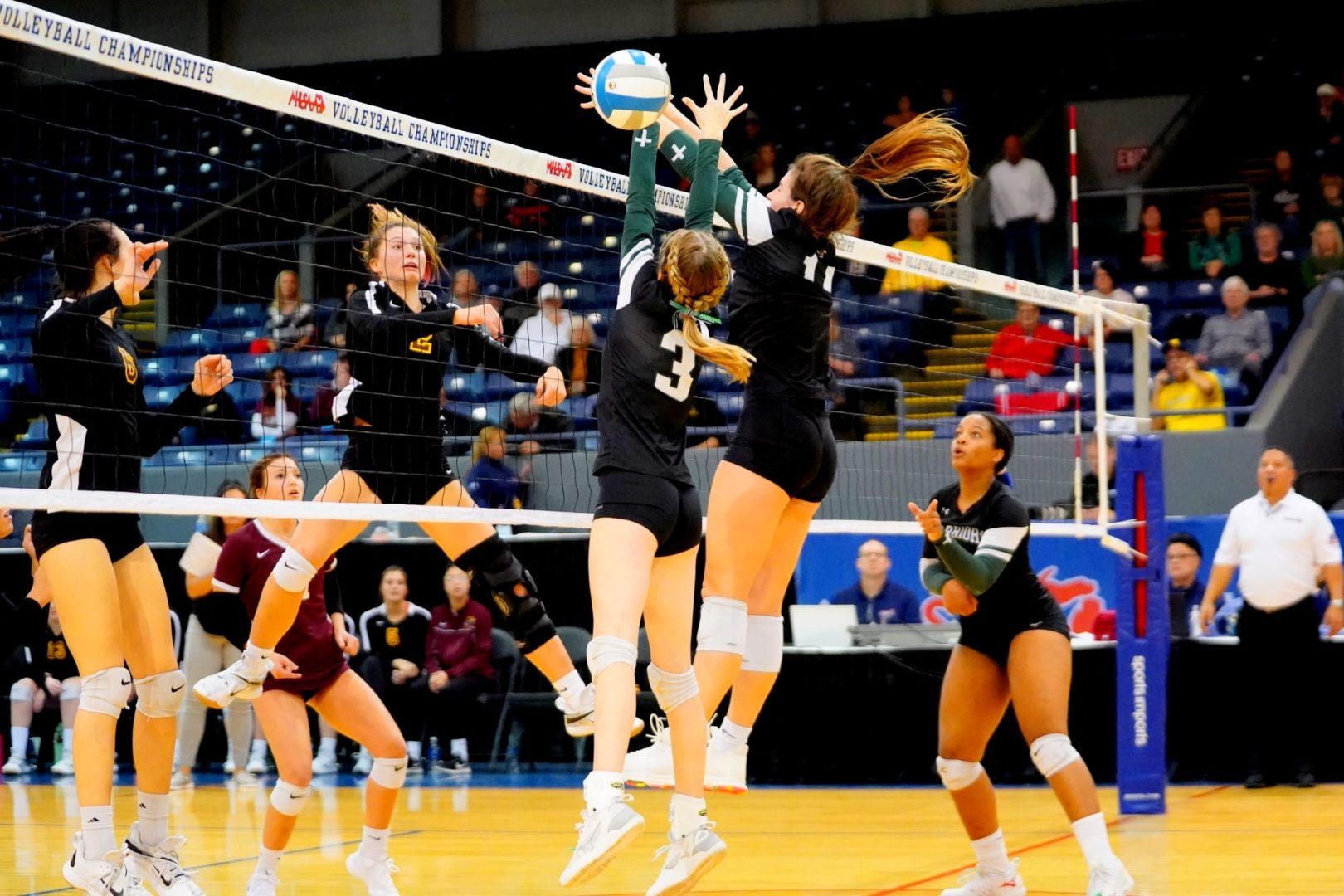 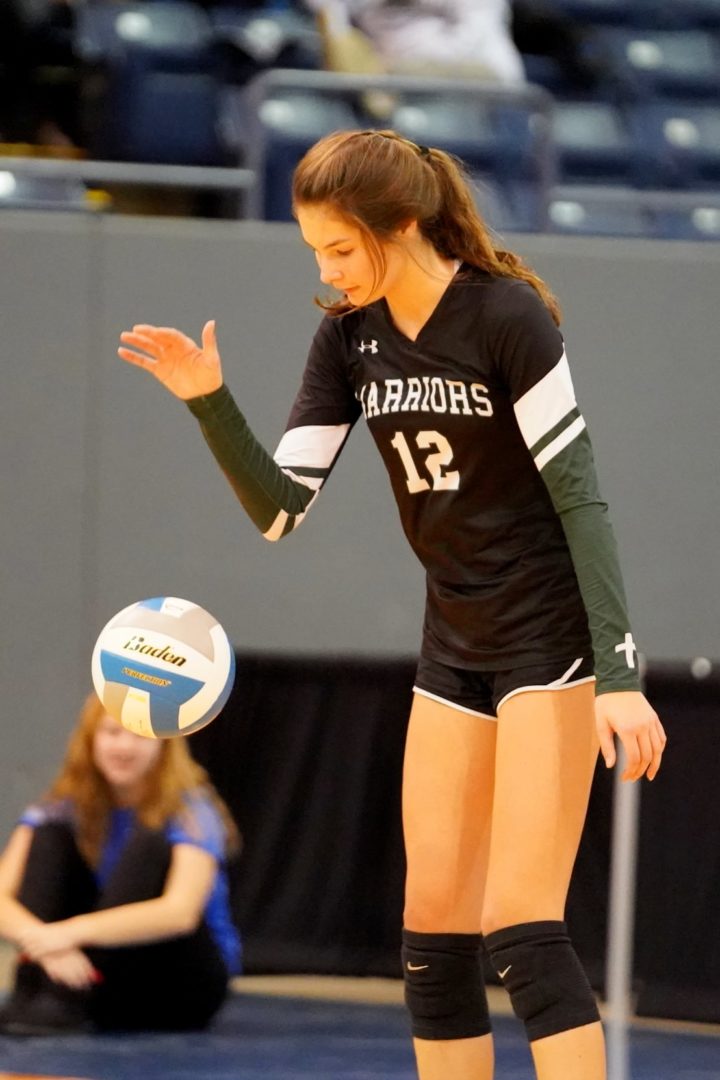 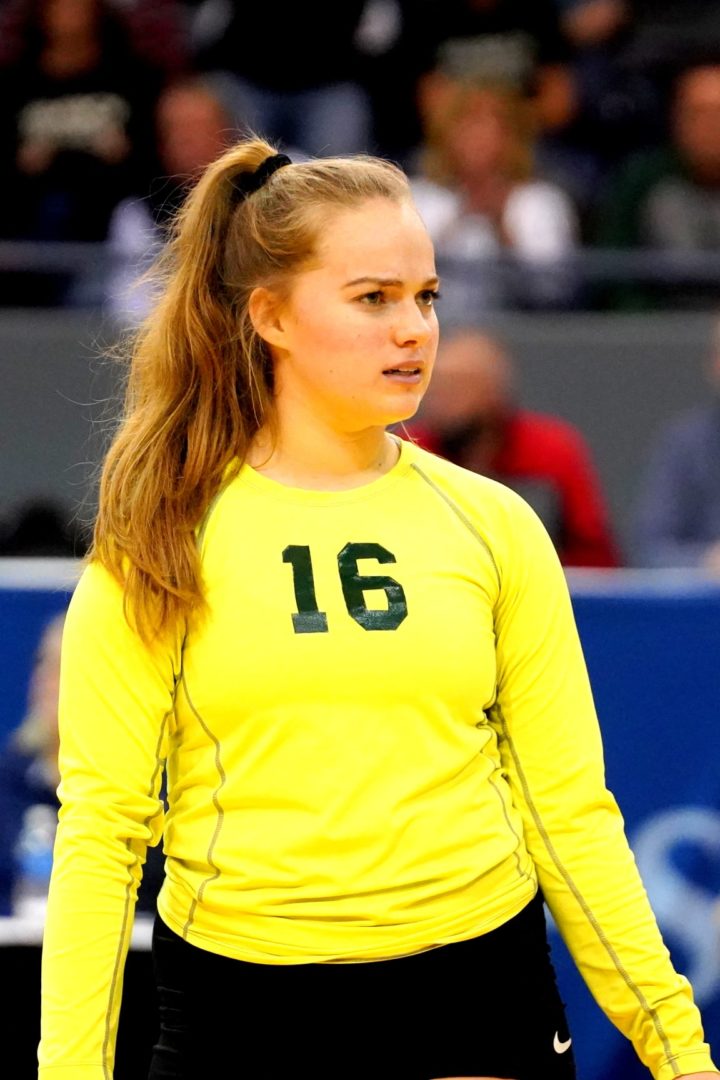 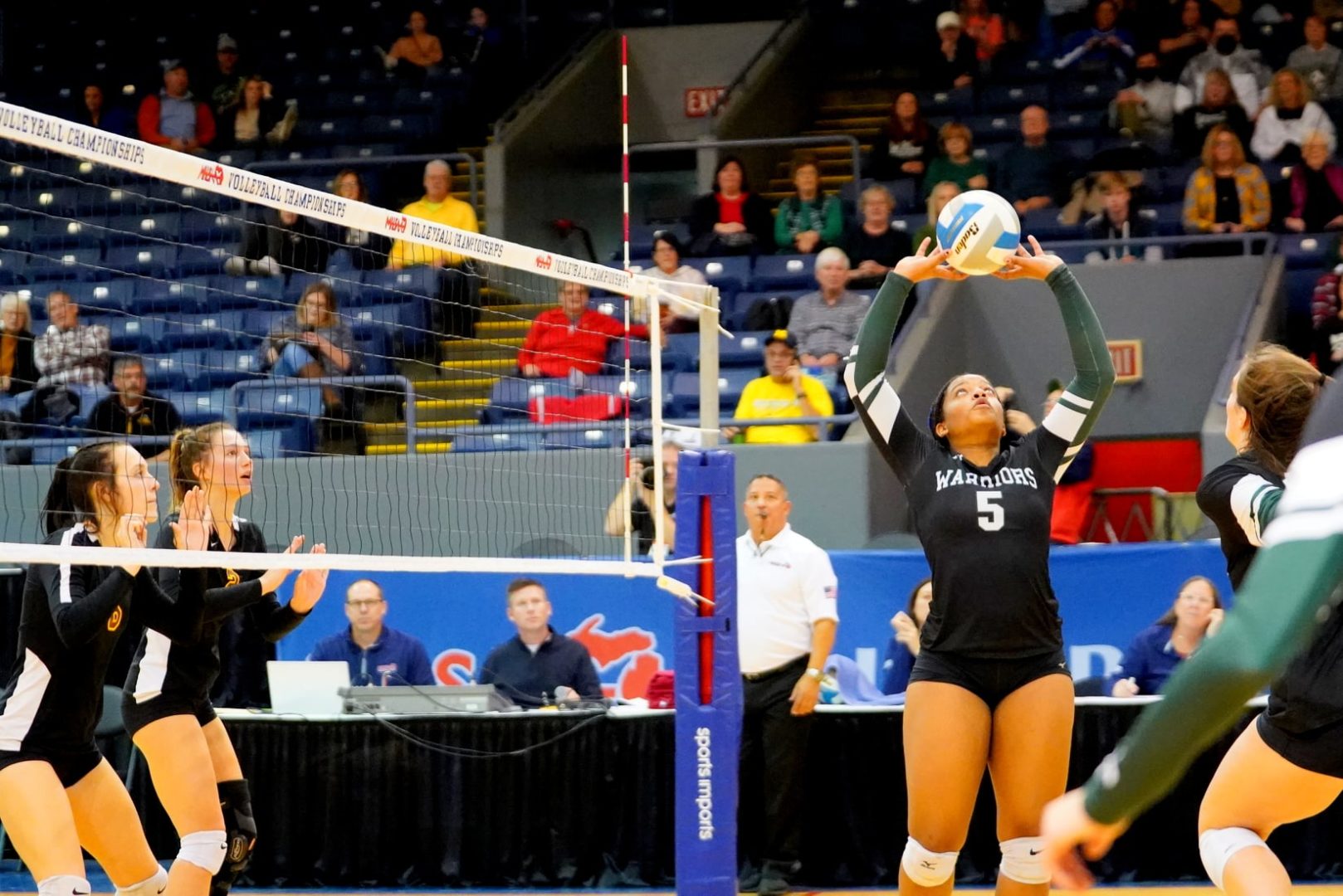 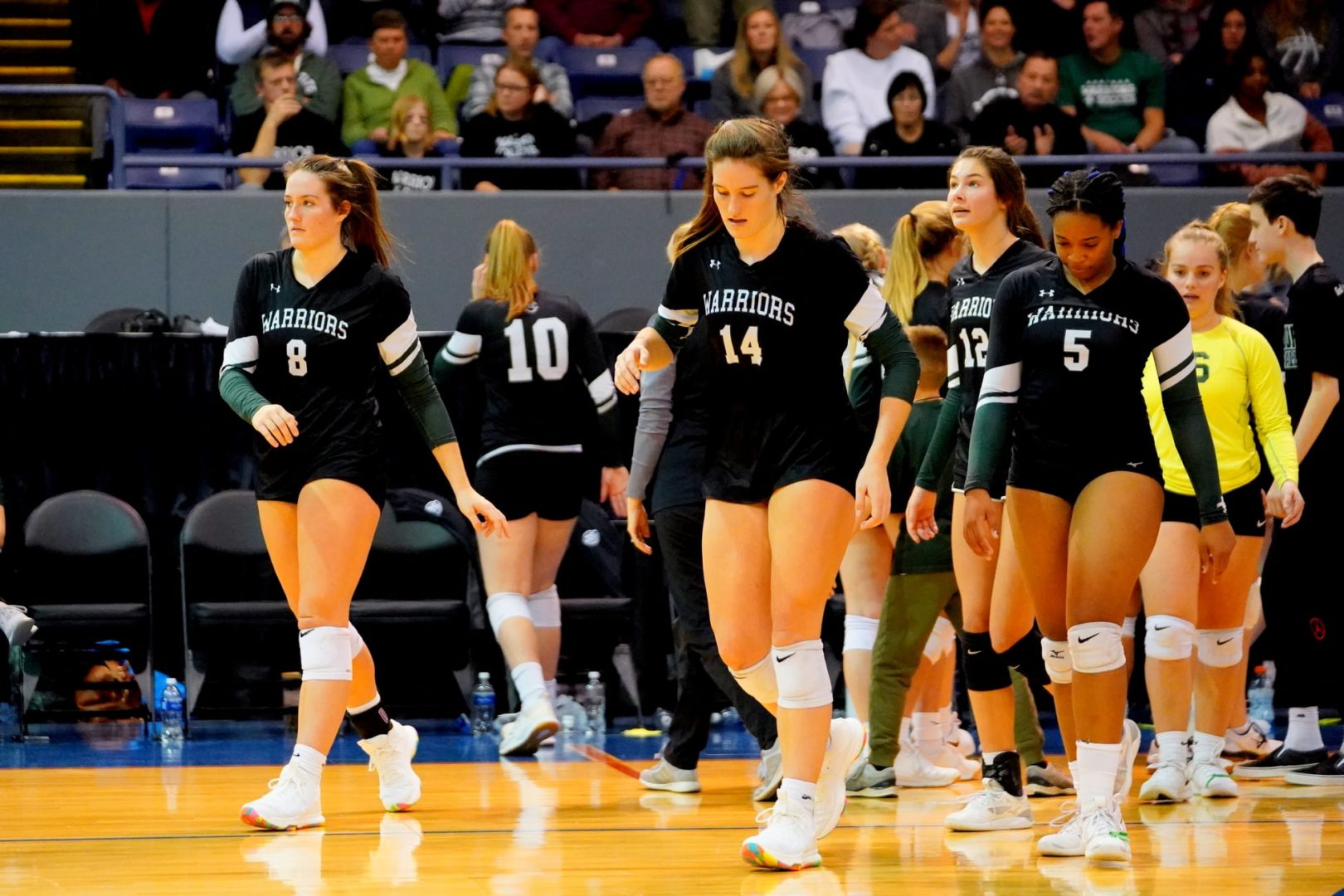 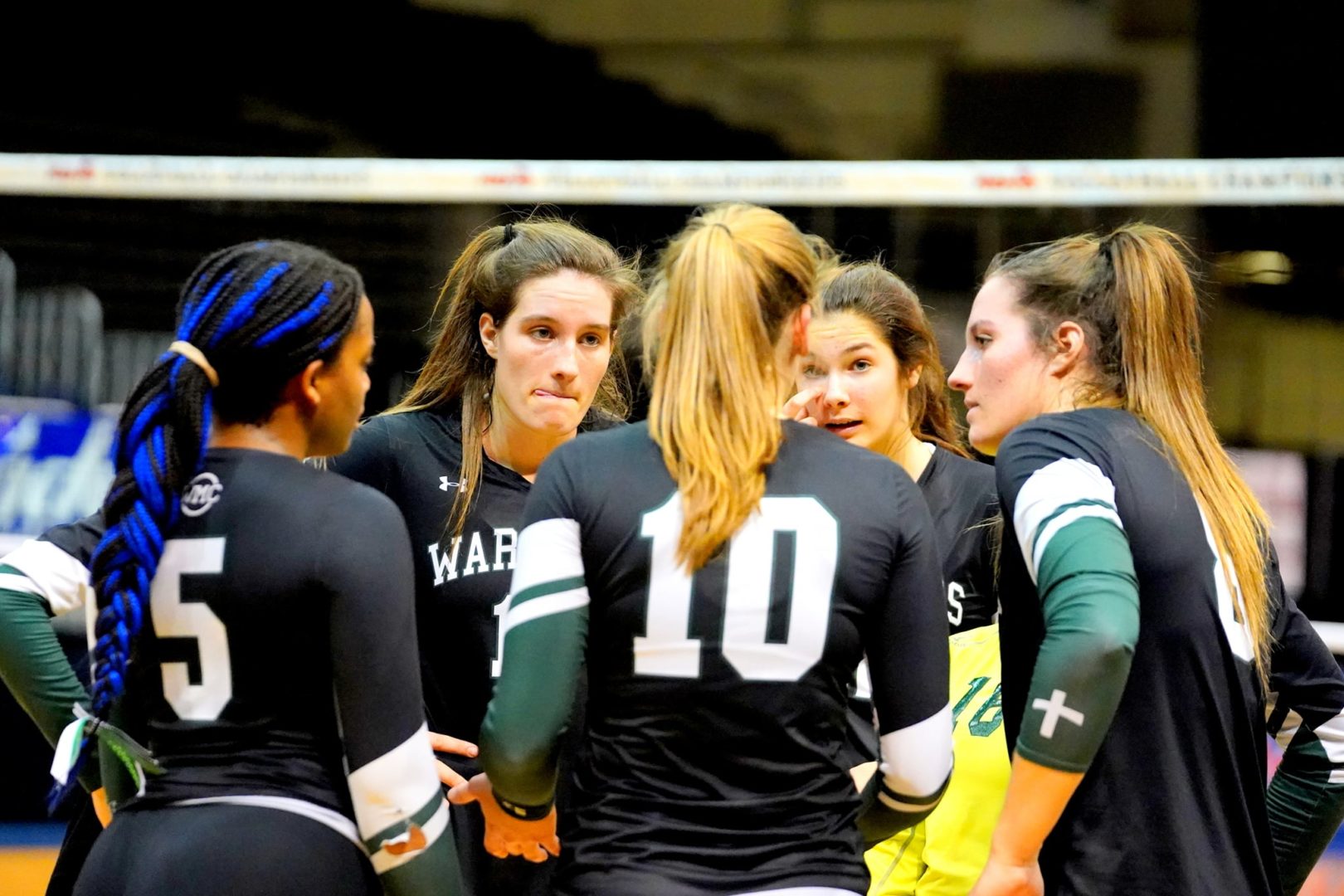 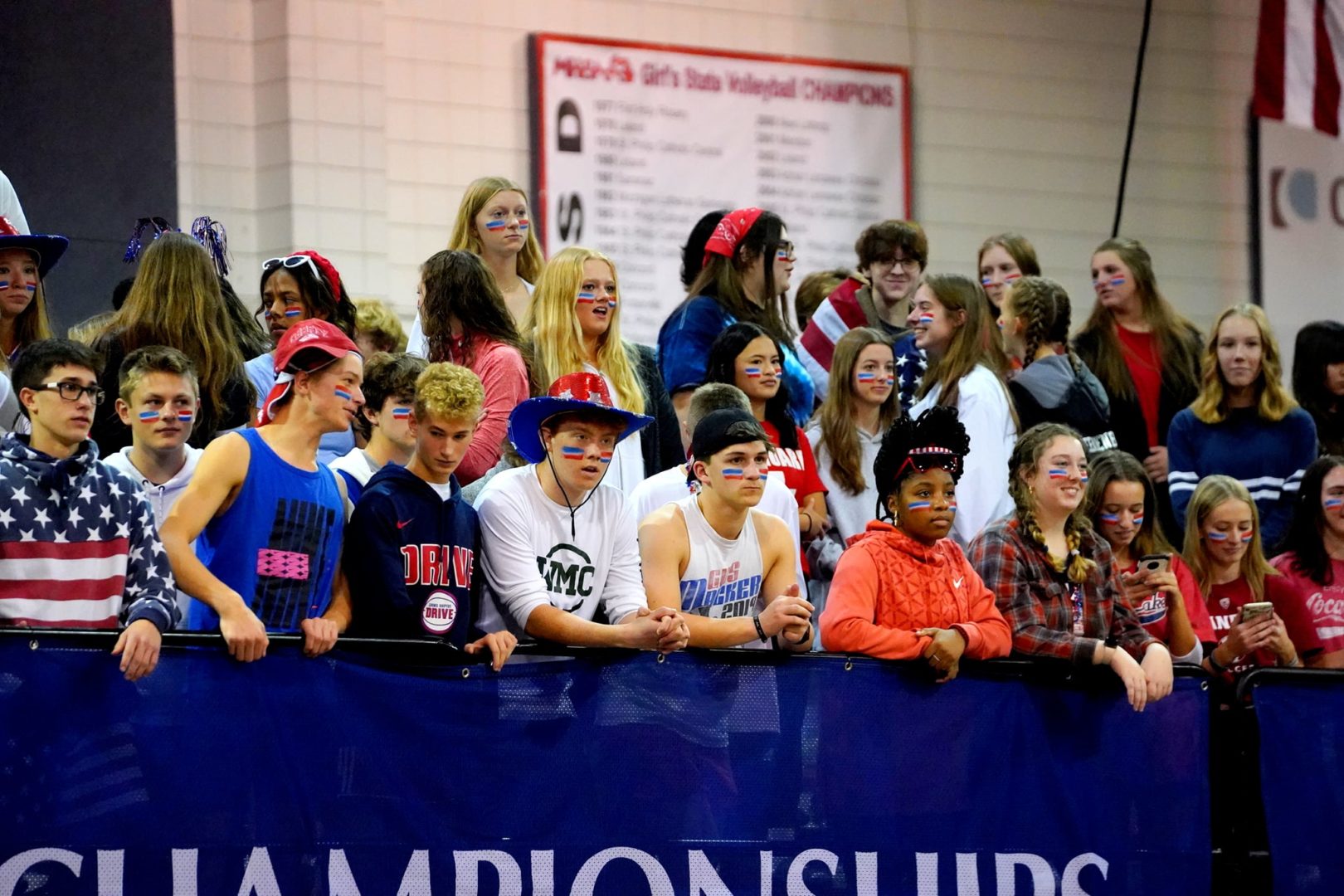