Grand Haven girls get the outcome they wanted, a win over Spring Lake

The Grand Haven and Spring Lake girls basketball teams clashed on Friday night in a classic battle that went shot for shot.

The largest margin by either team was reached at the final score as Grand Haven topped Spring Lake, 51-45.

The Bucs used 10 of 12 free-throw shooting in the fourth quarter to find the edge they needed to find the win.

But Spring Lake responded in the third and was able to tie the score heading into the final eight minutes.

Spring Lake now takes a break during the holiday season and starts back up with a rivalry game against Fruitport on January 7. 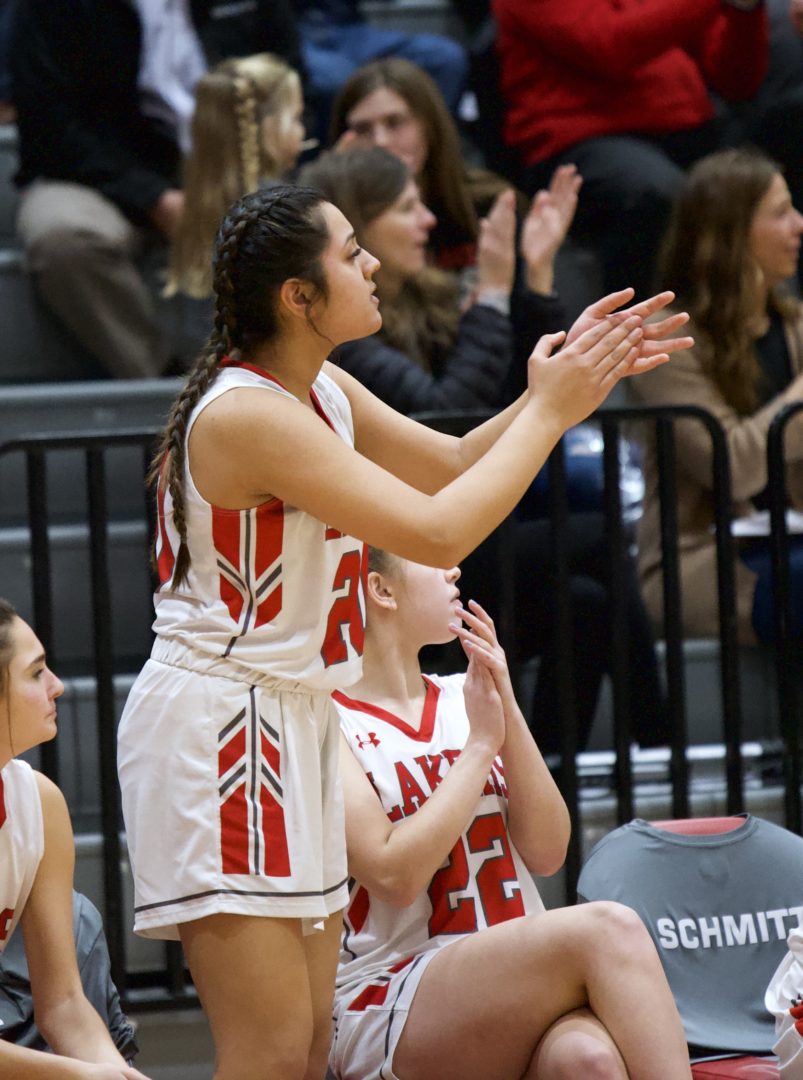 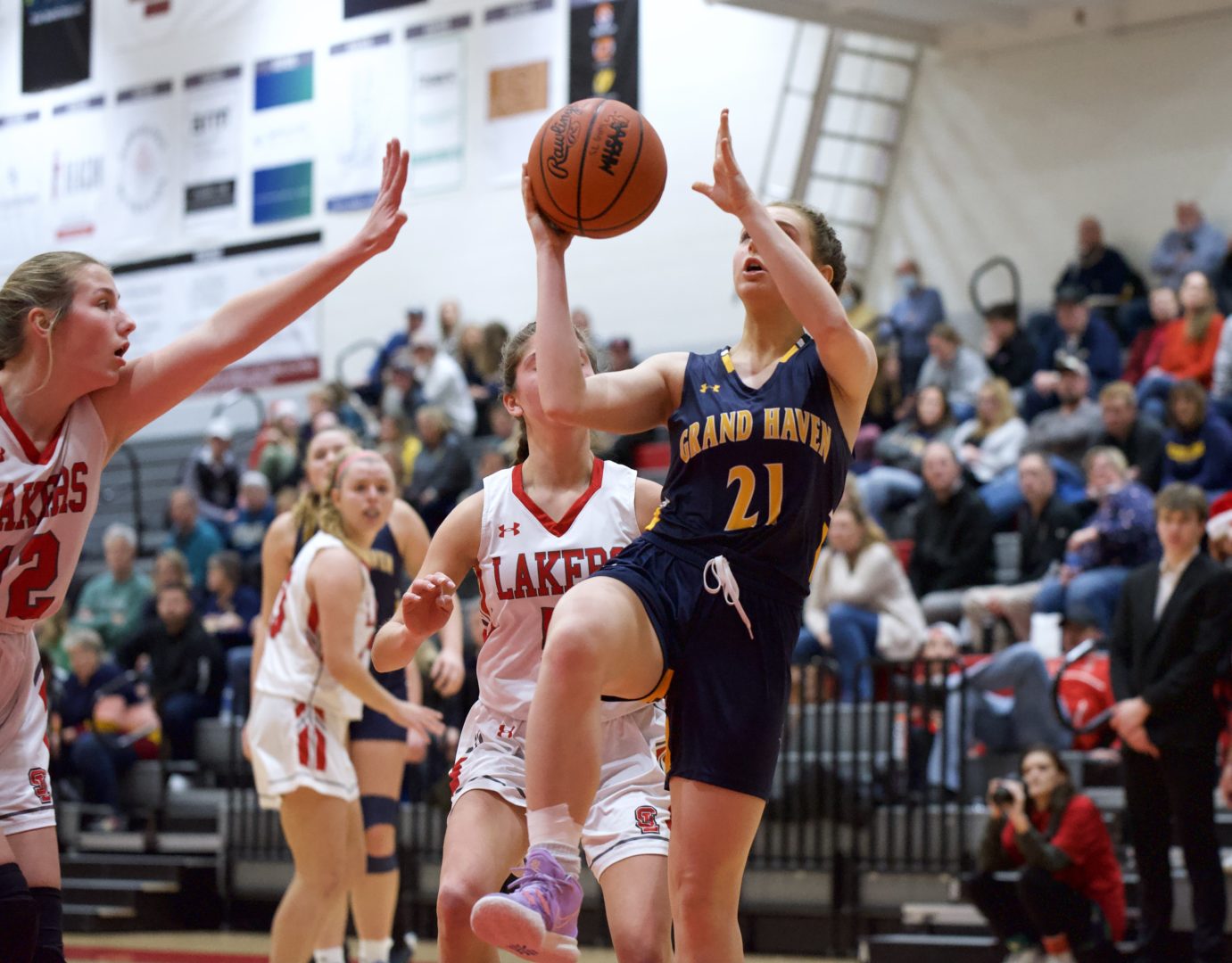 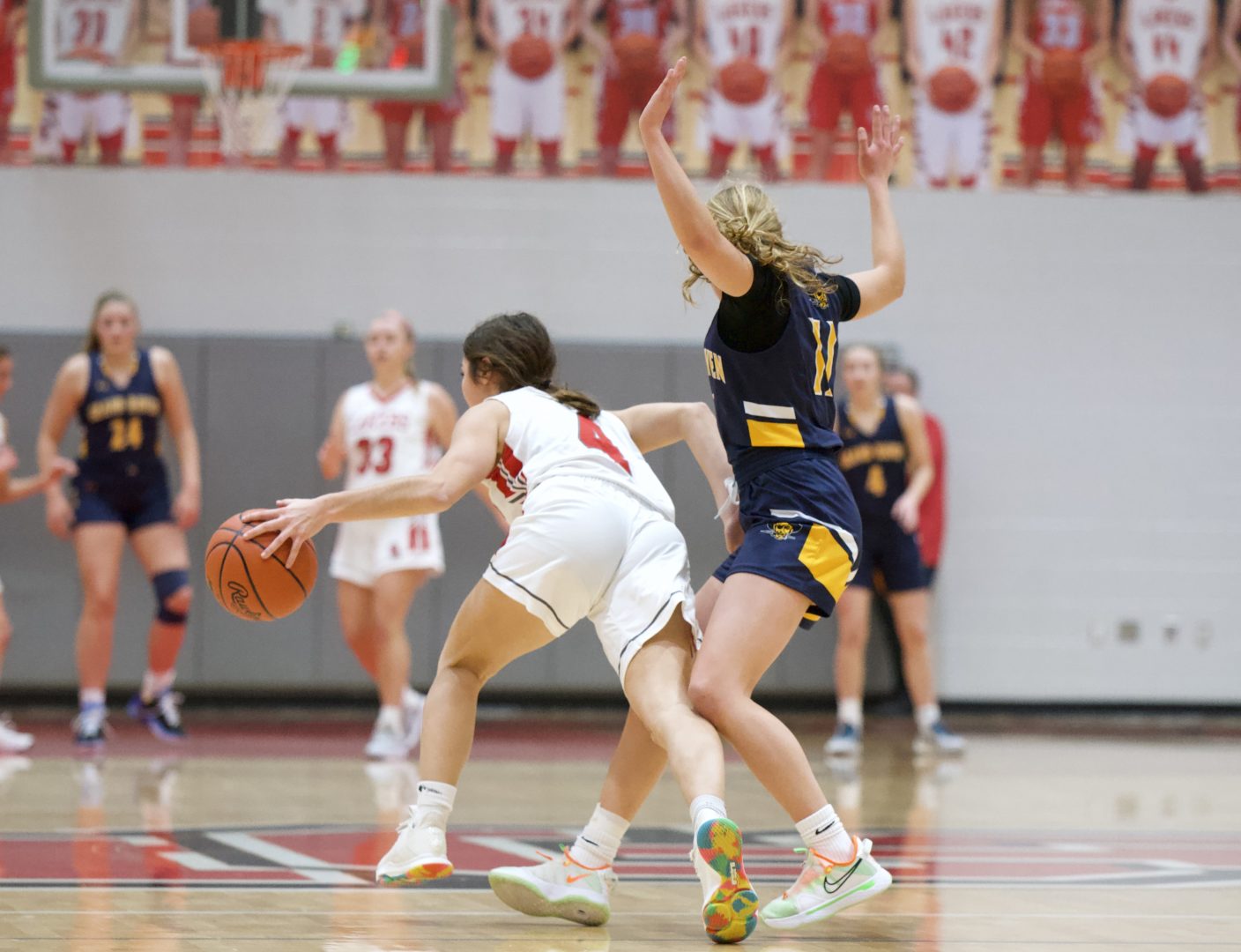 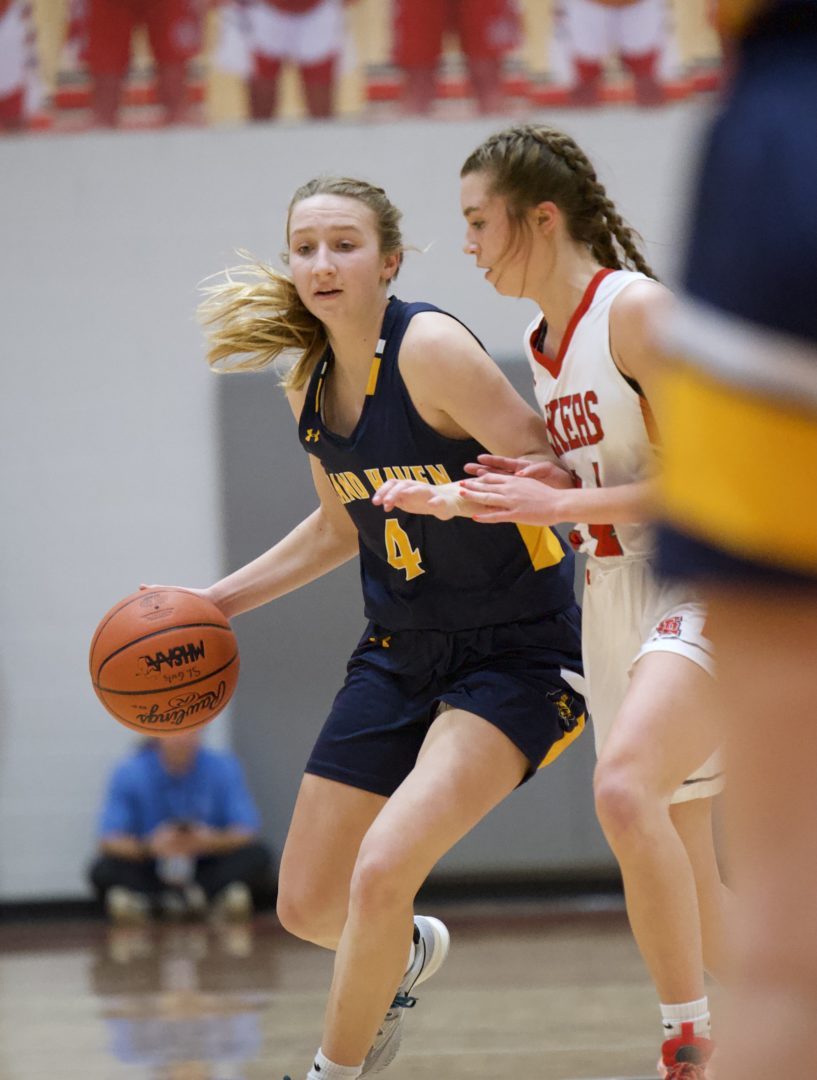 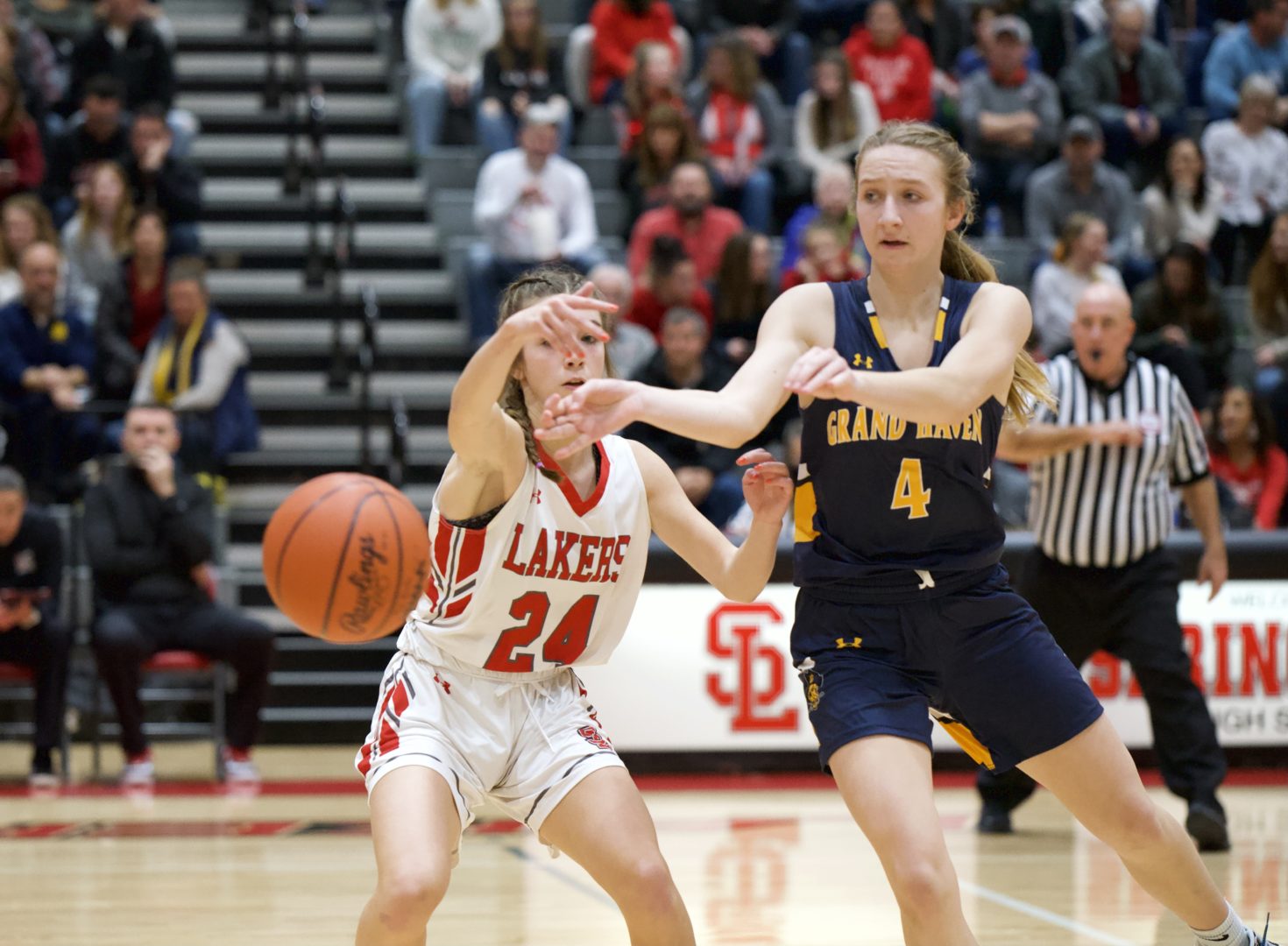 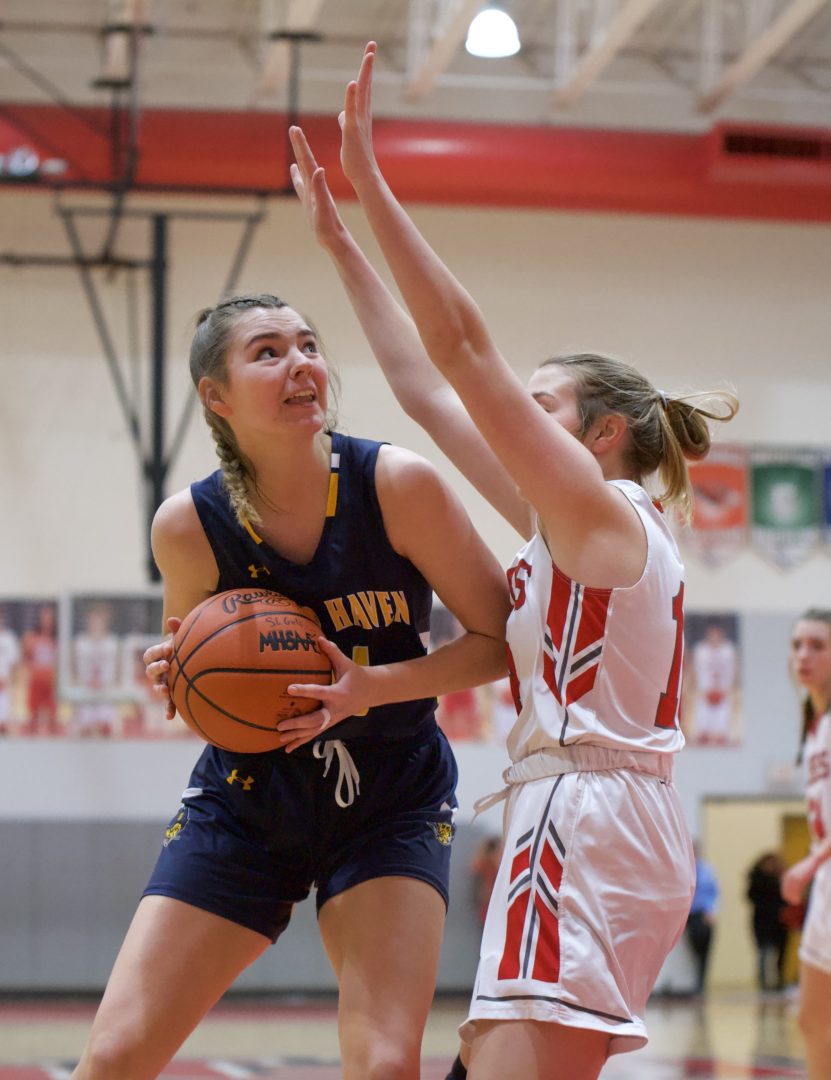 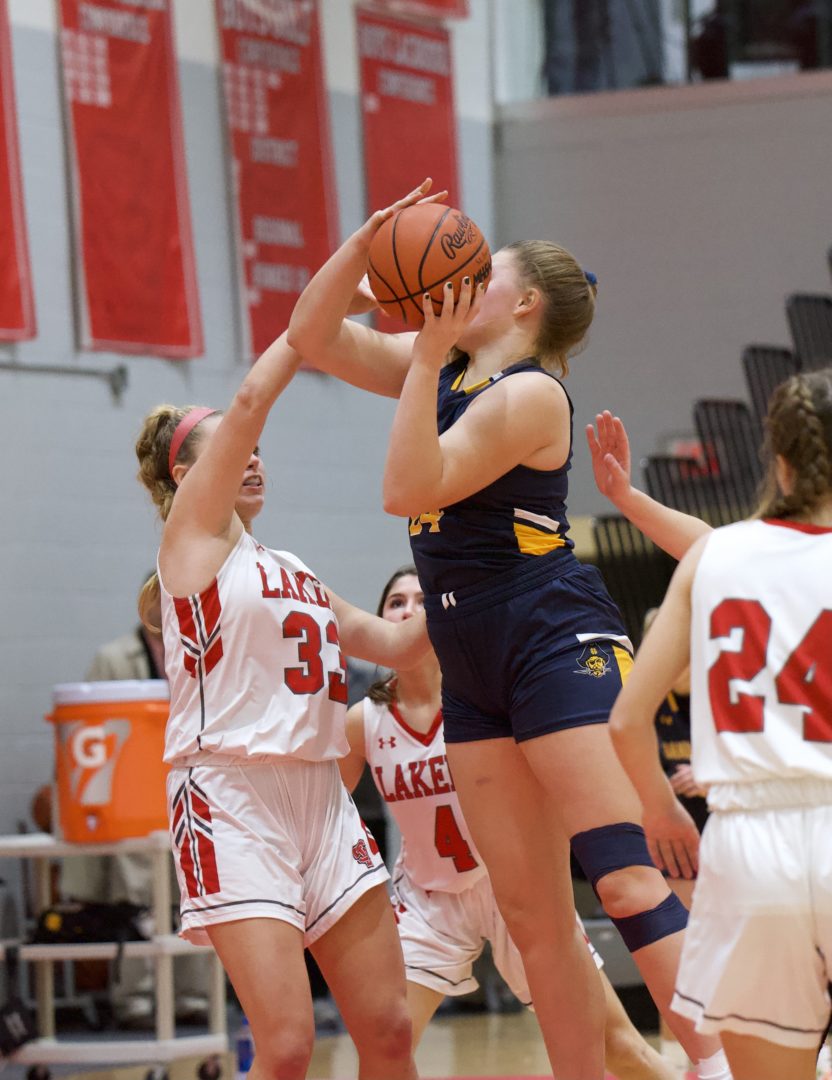 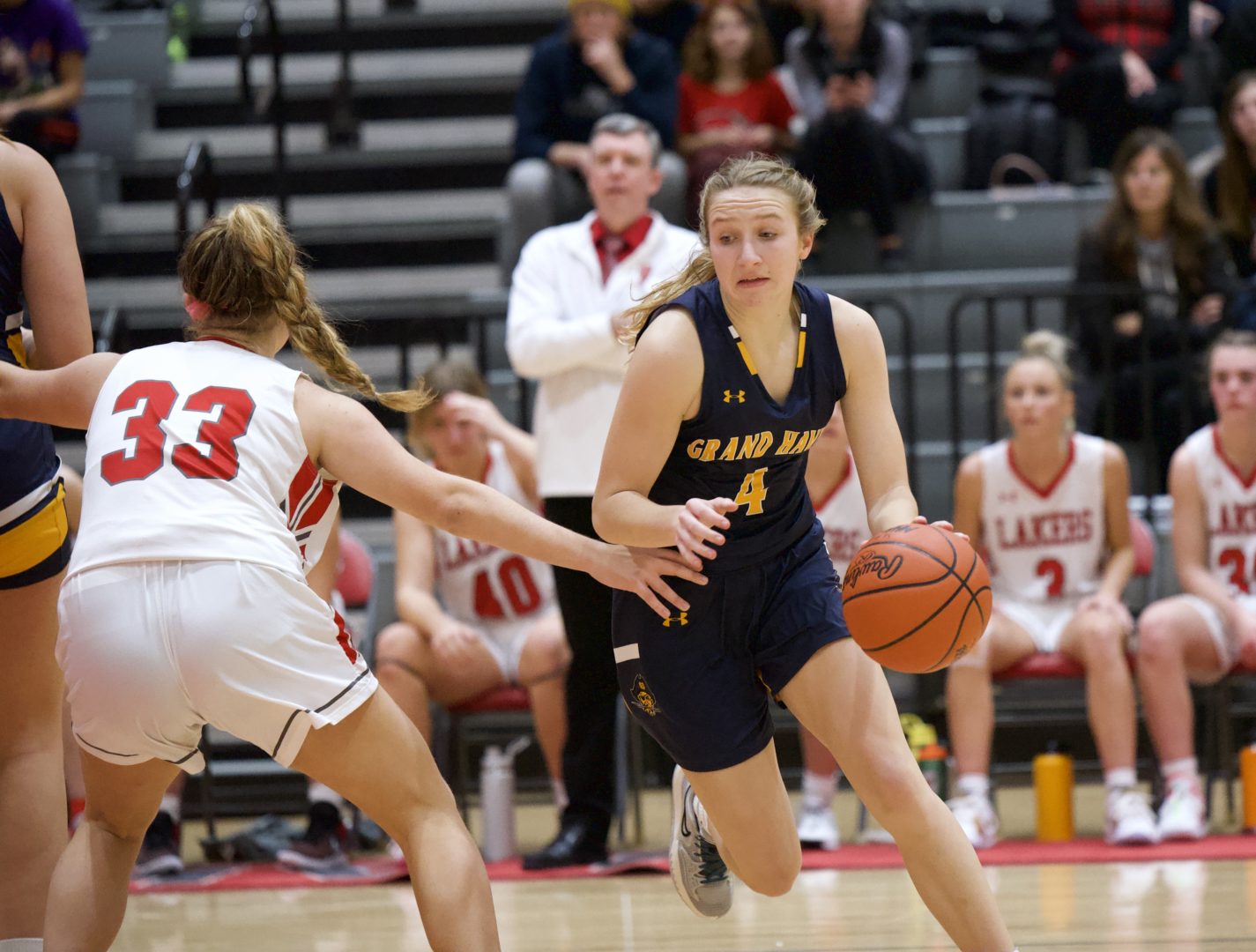 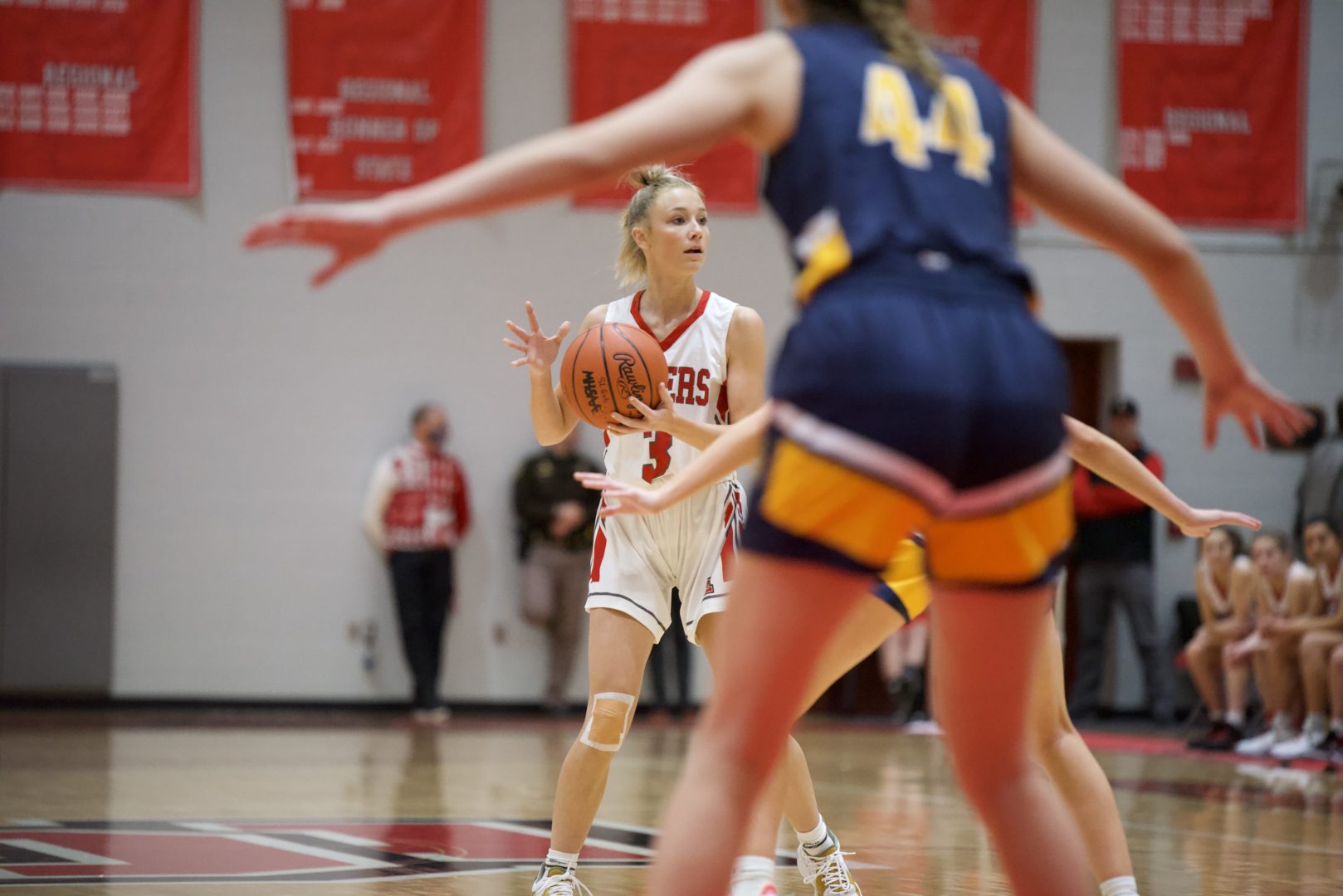 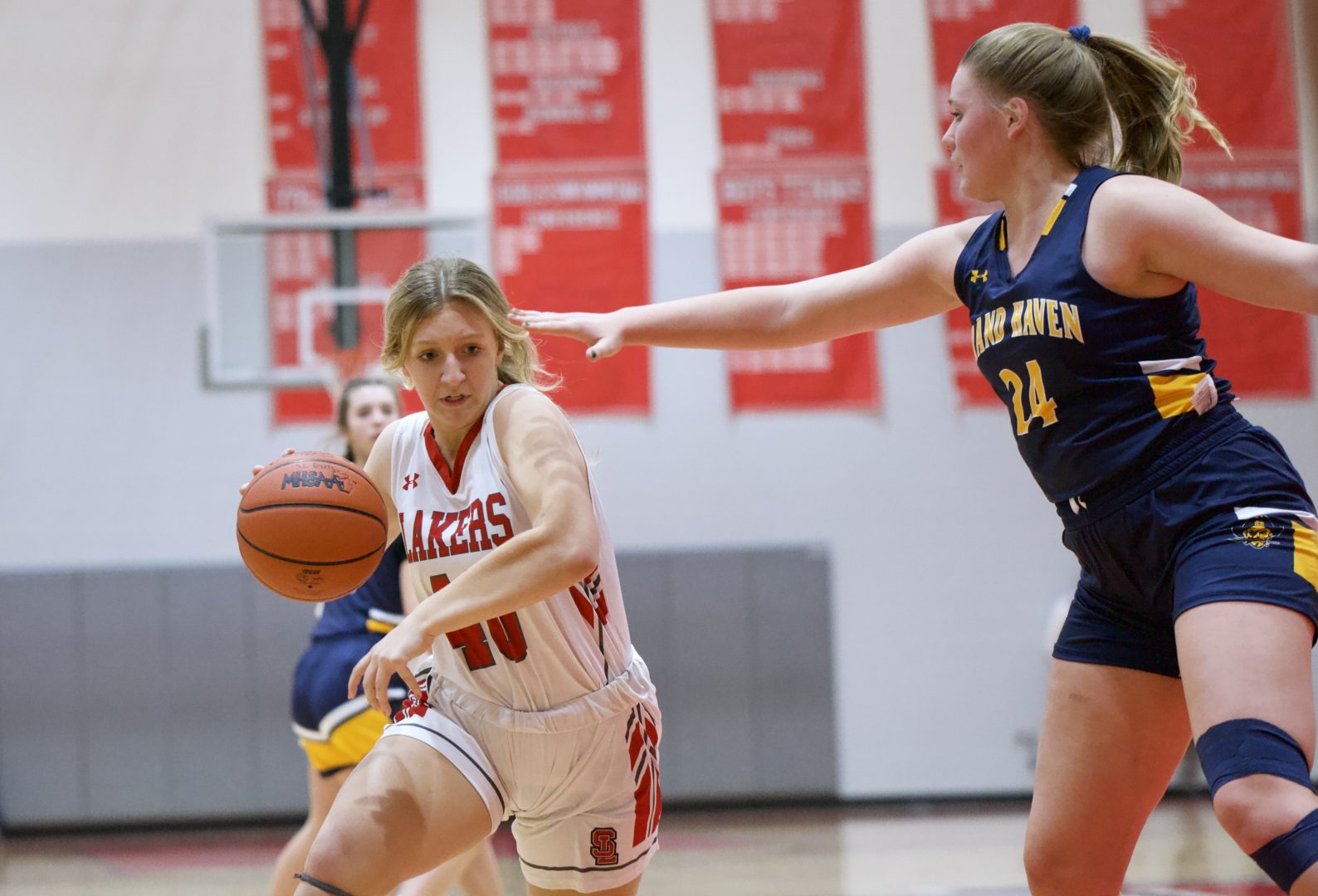 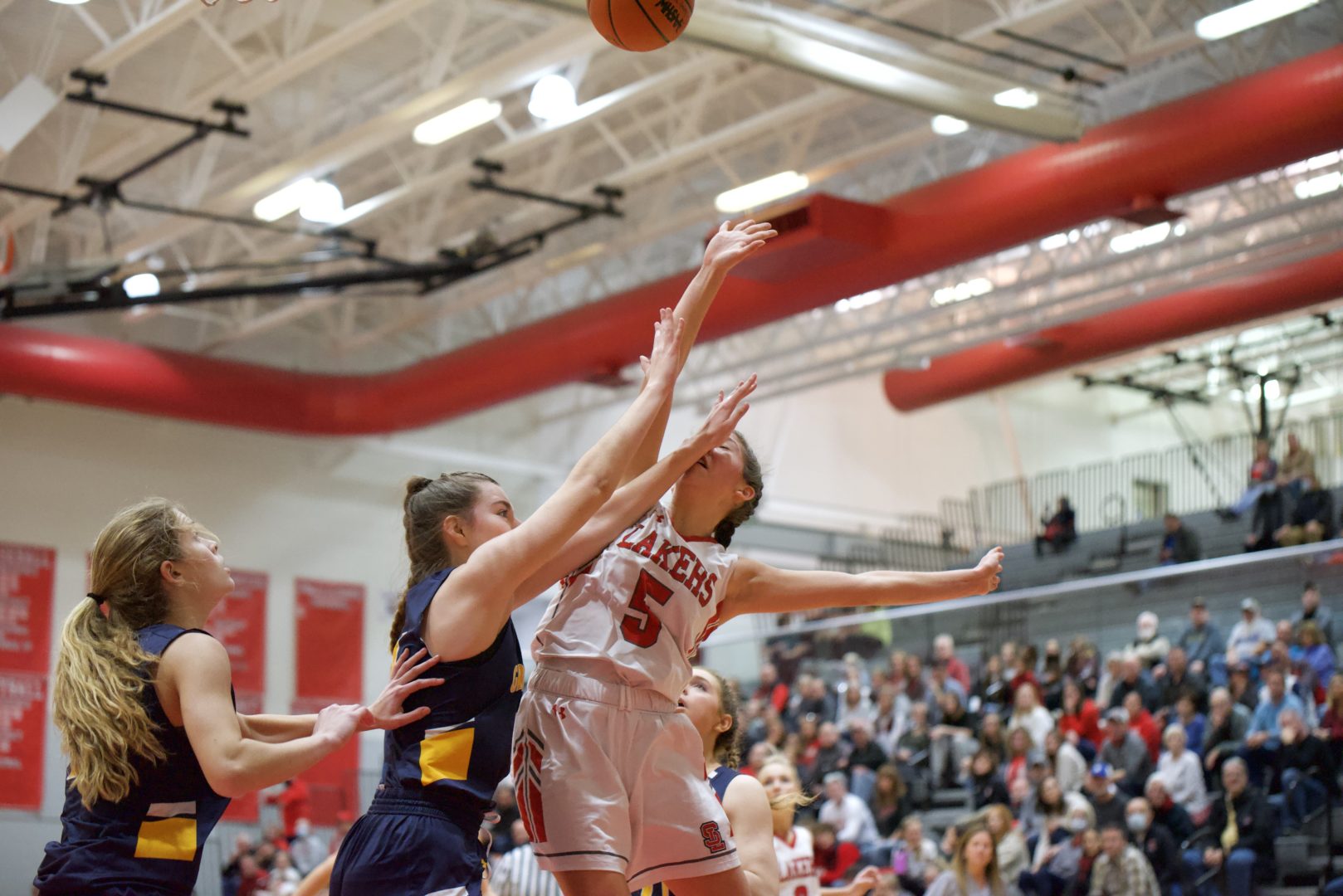 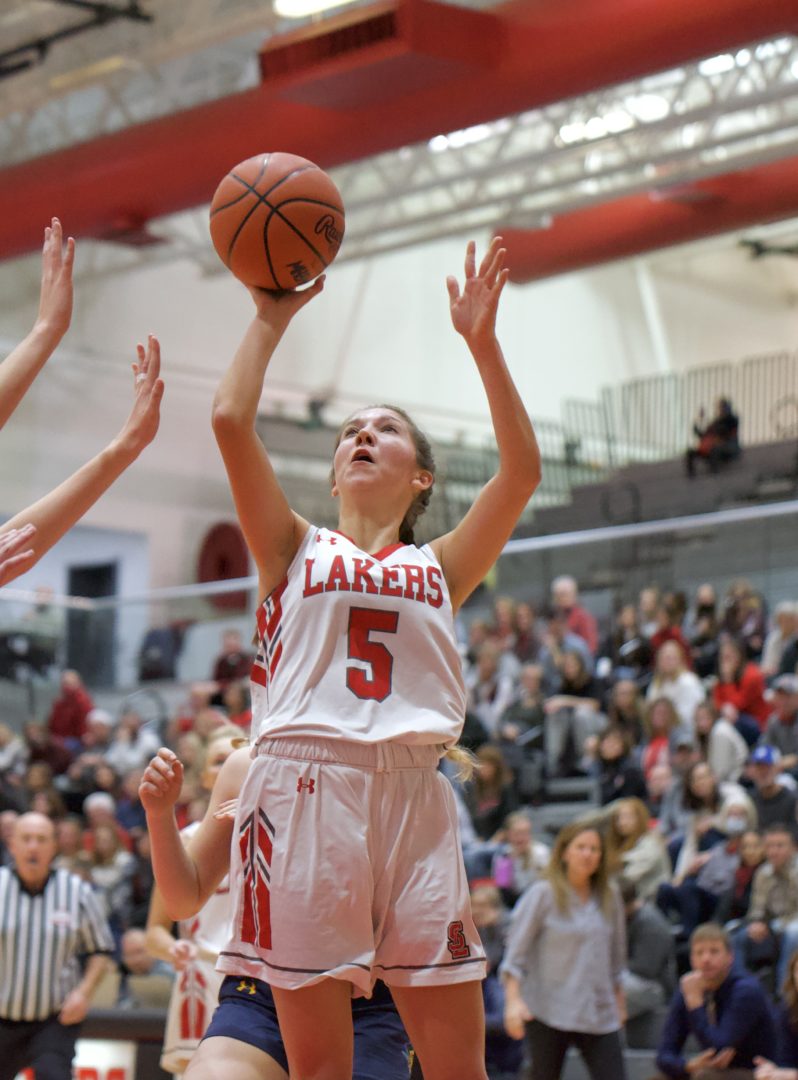 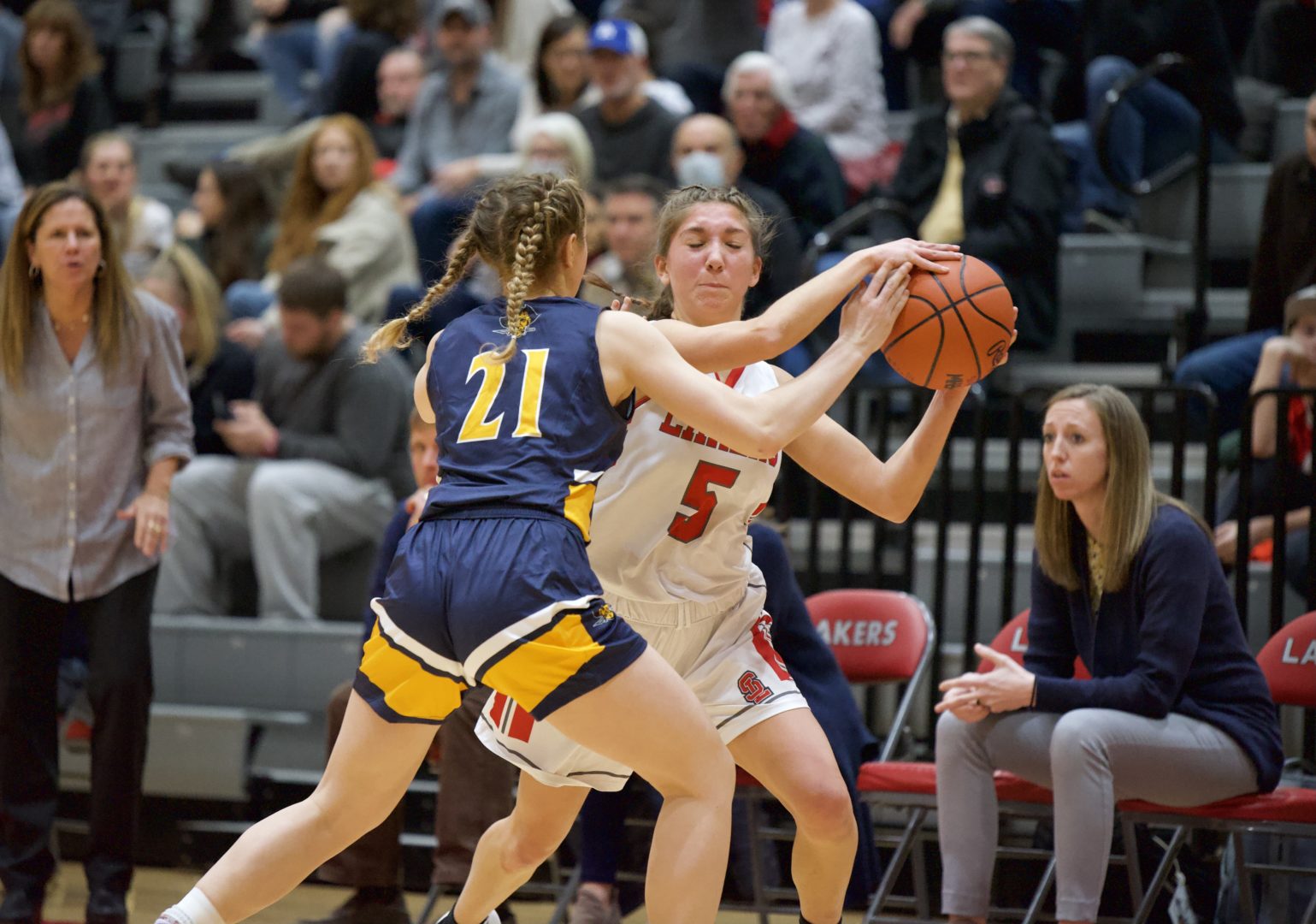 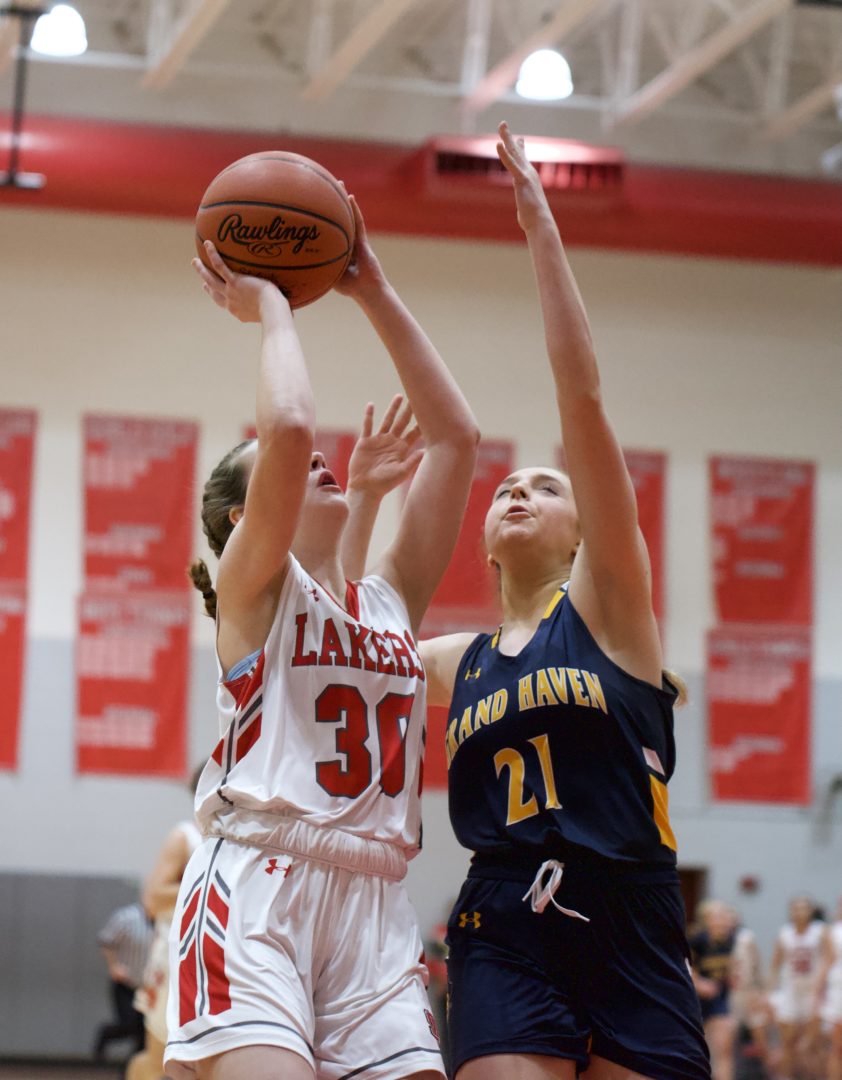 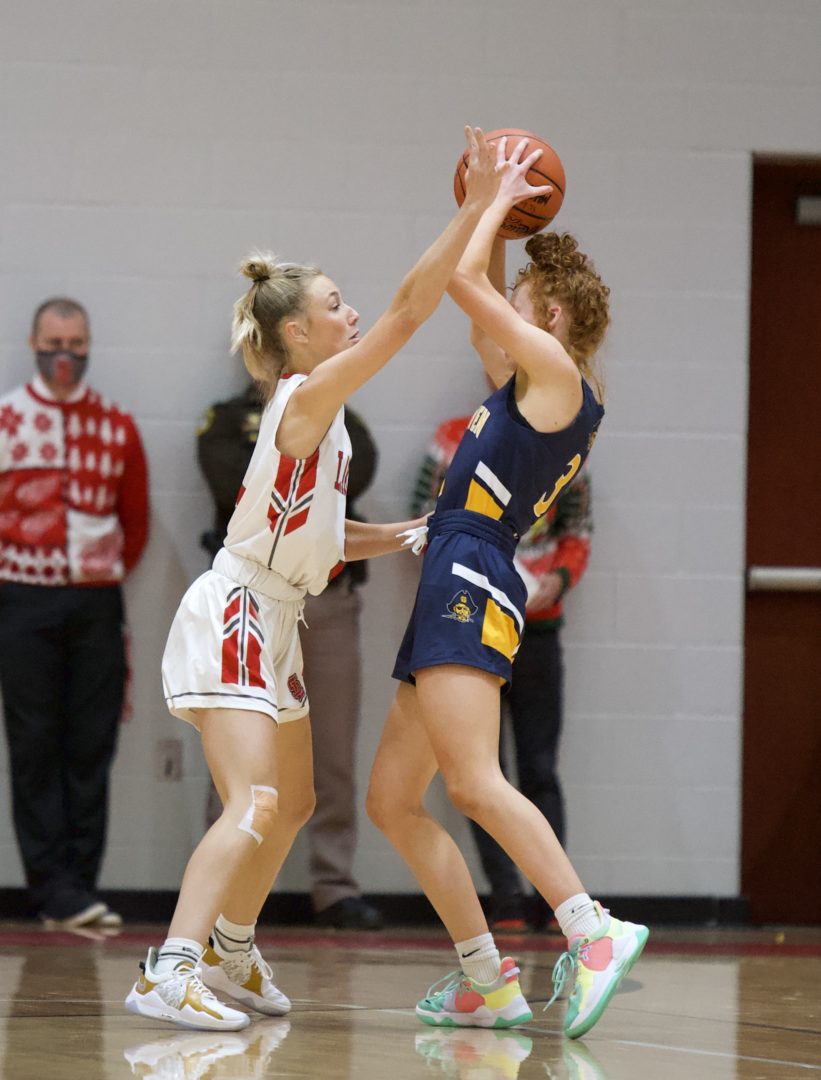 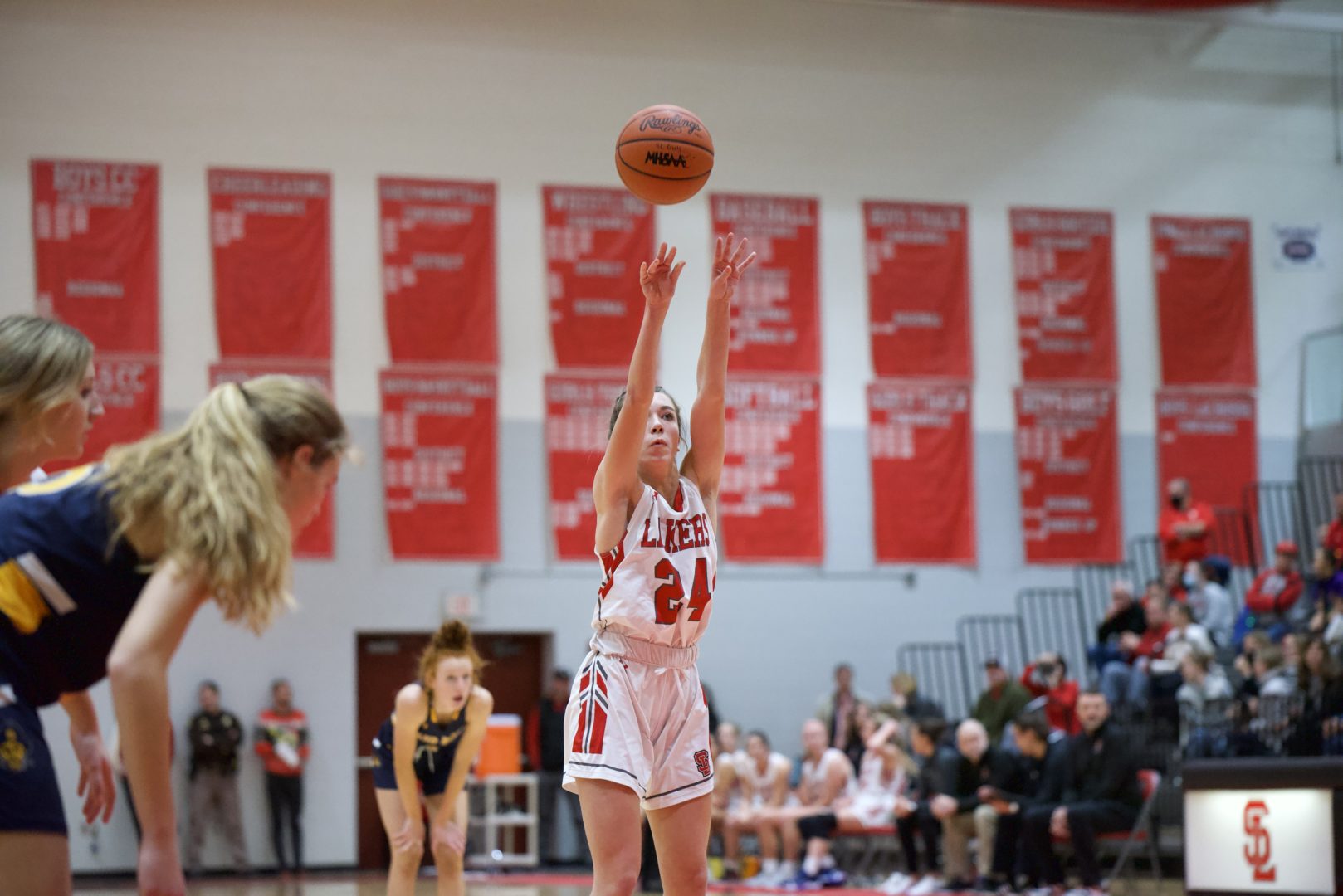 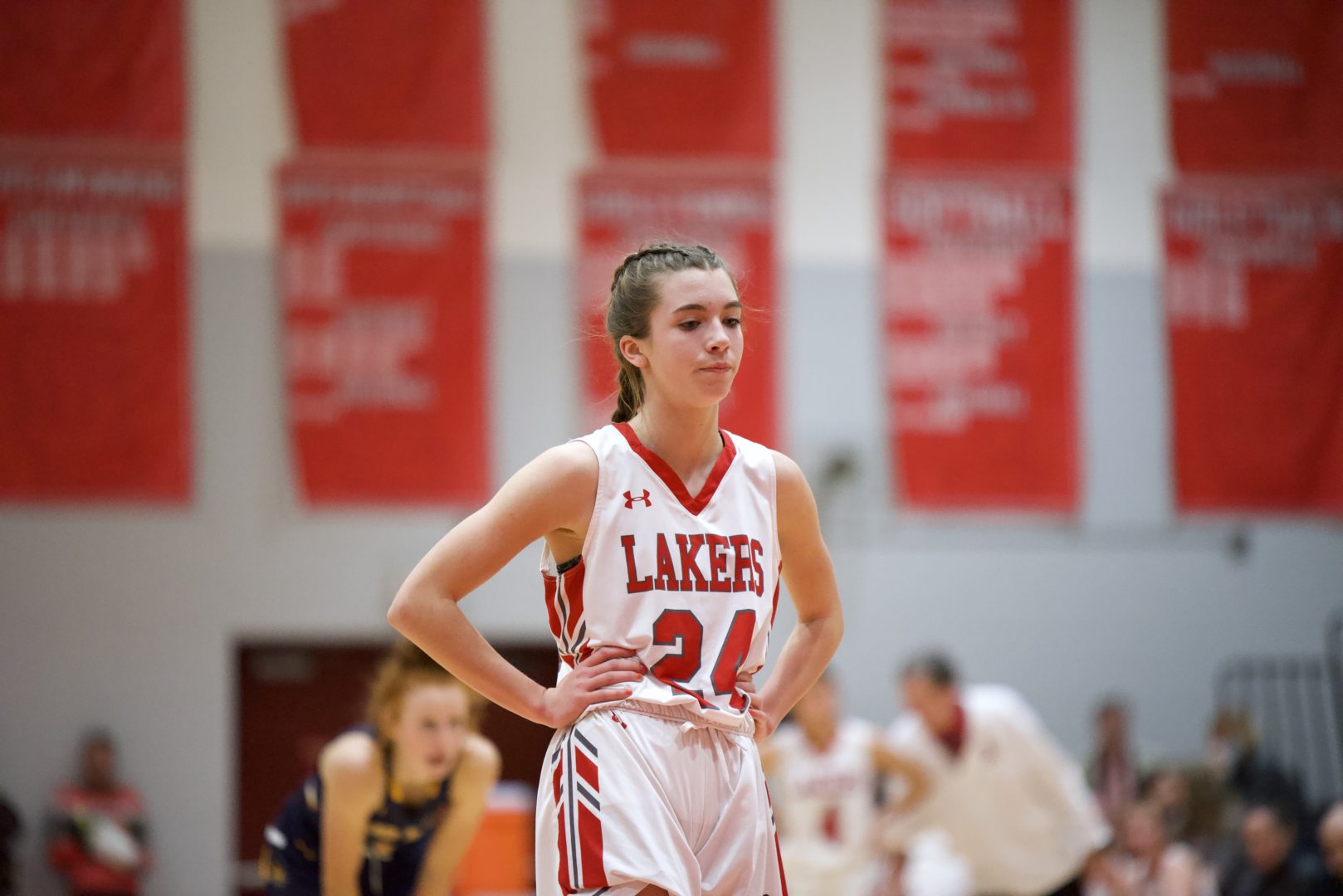 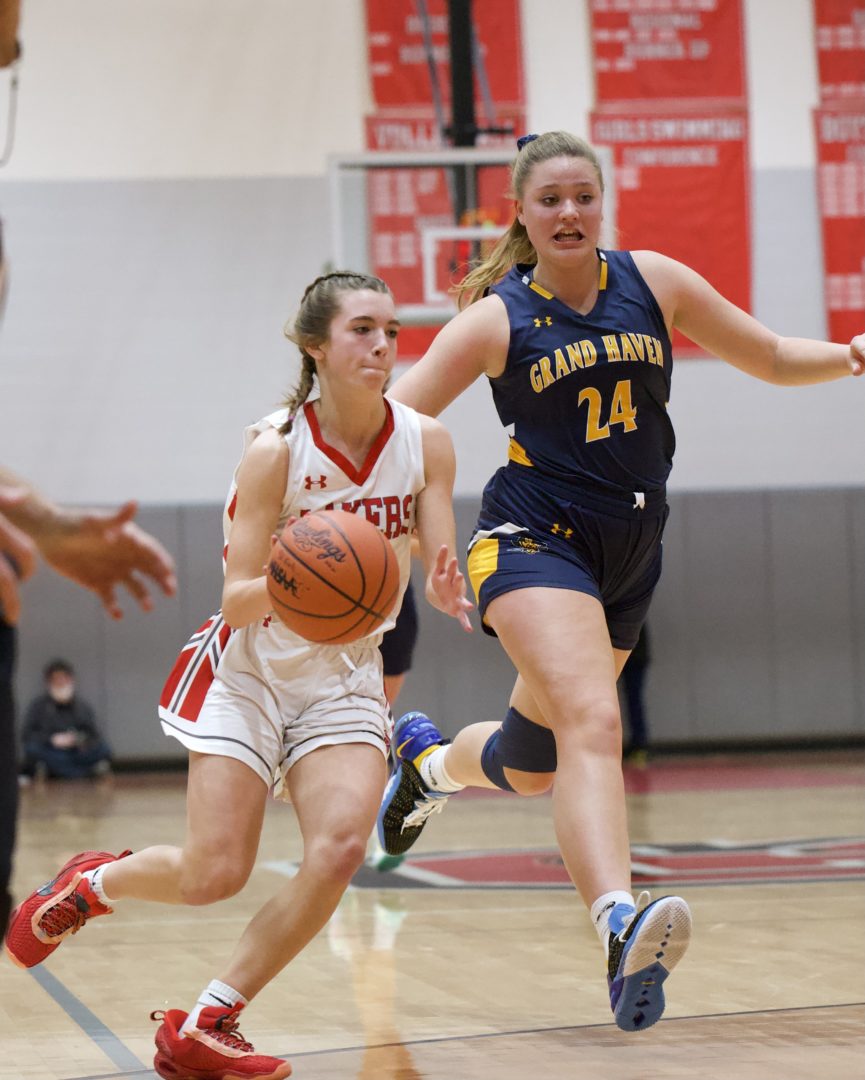 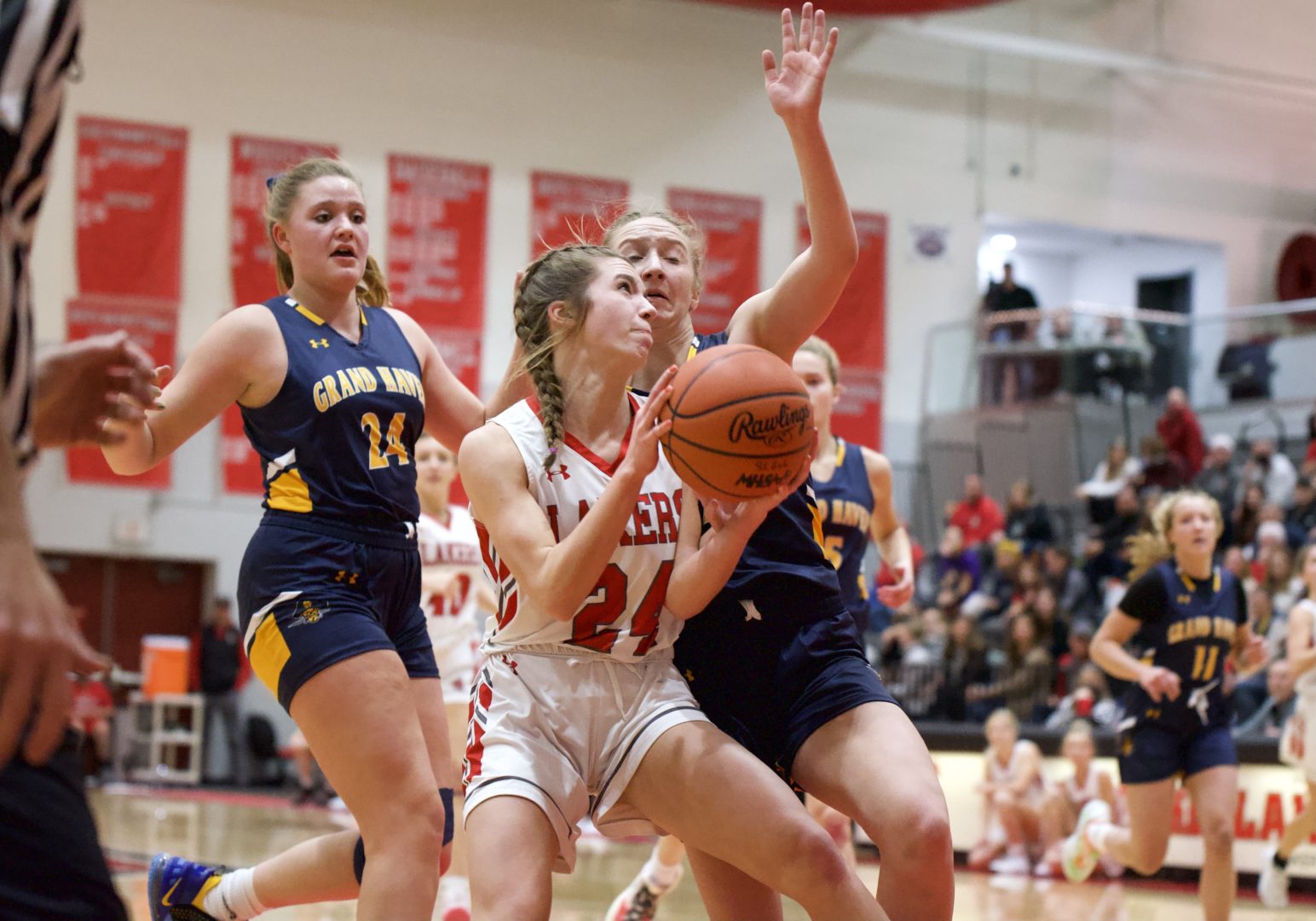 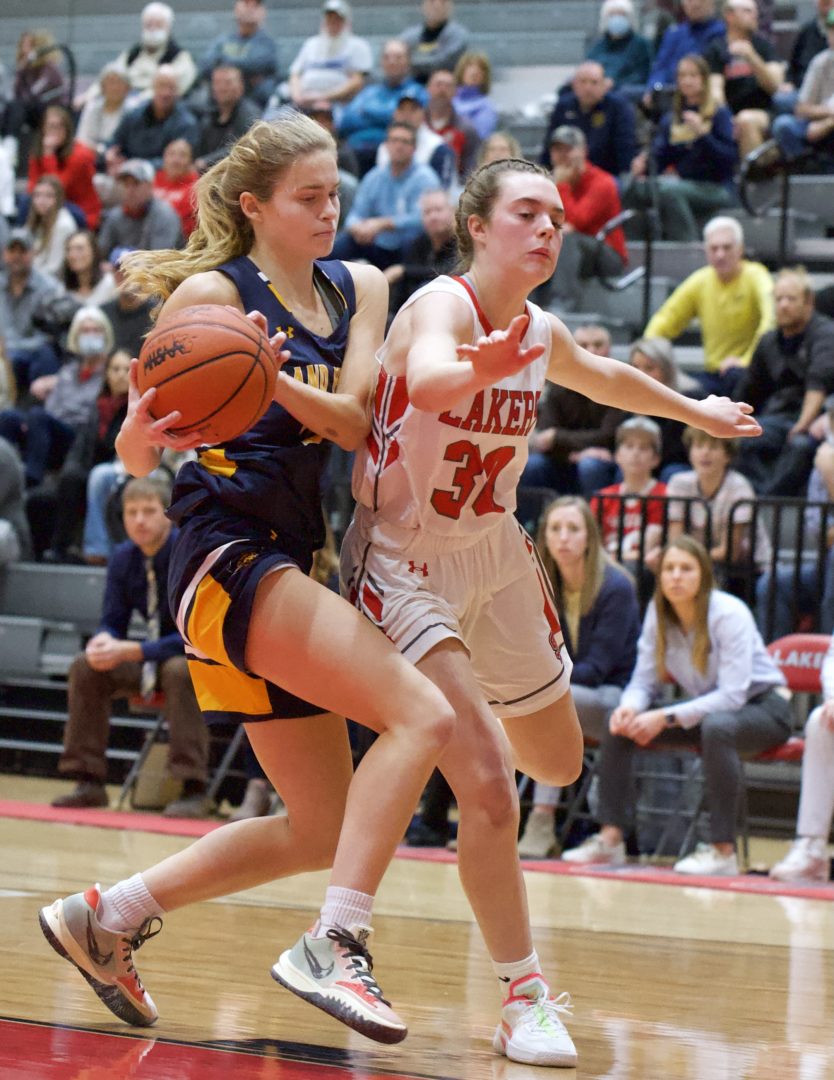 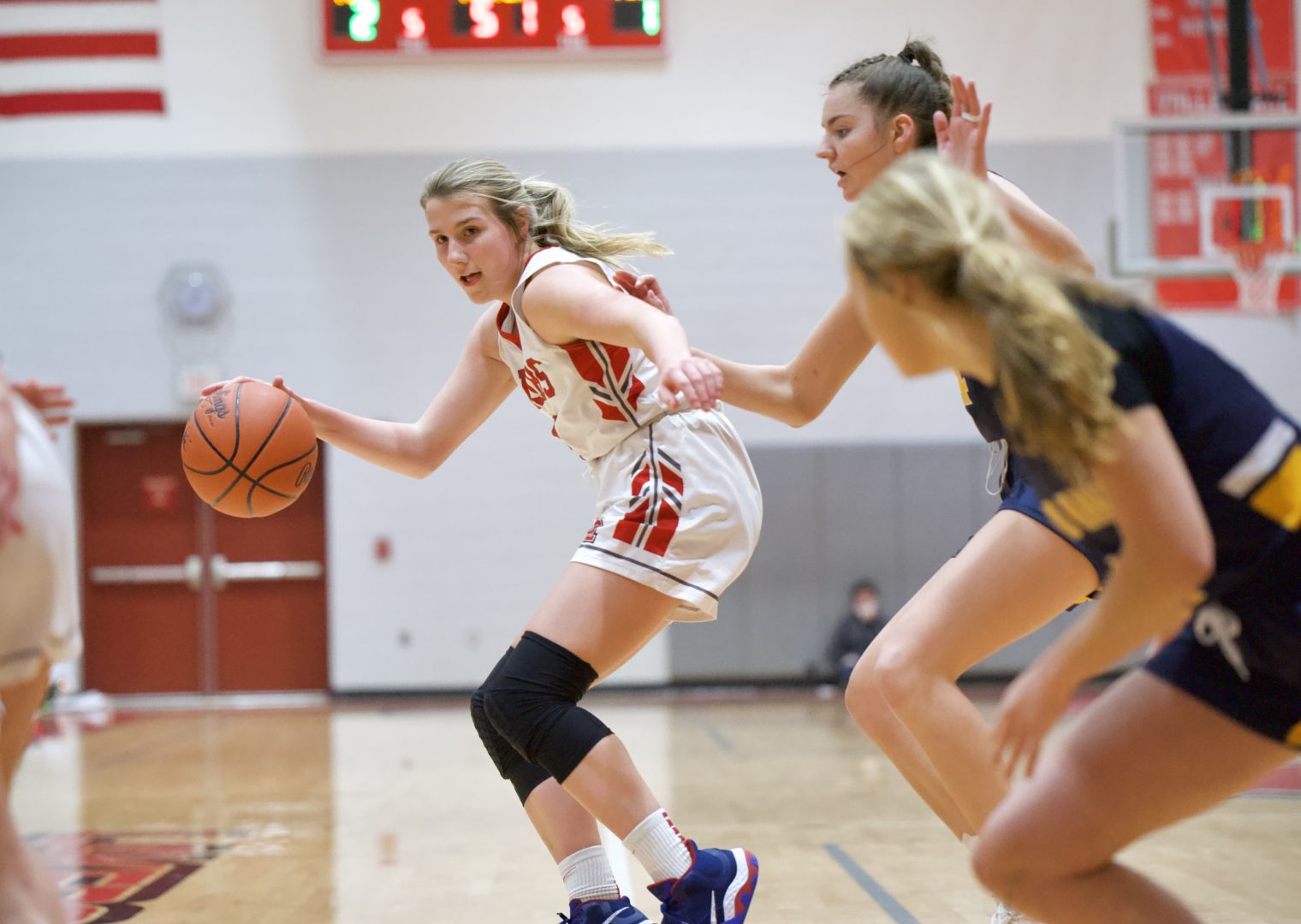 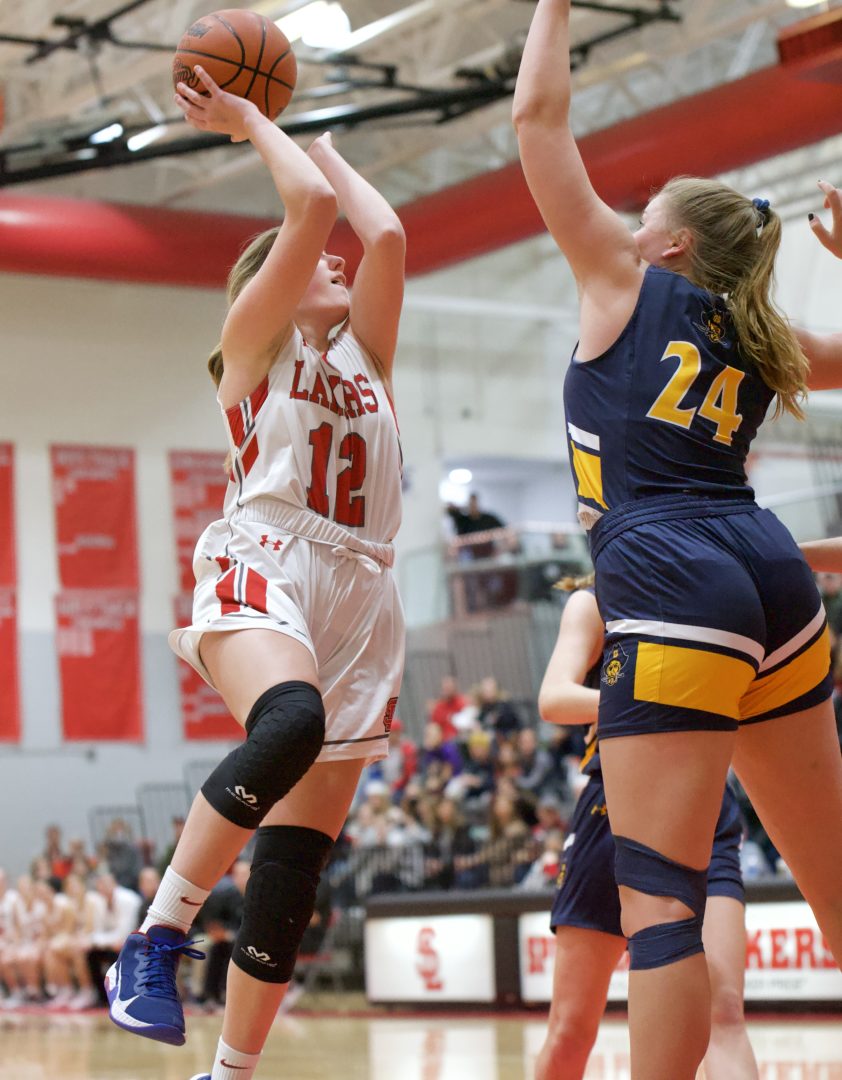 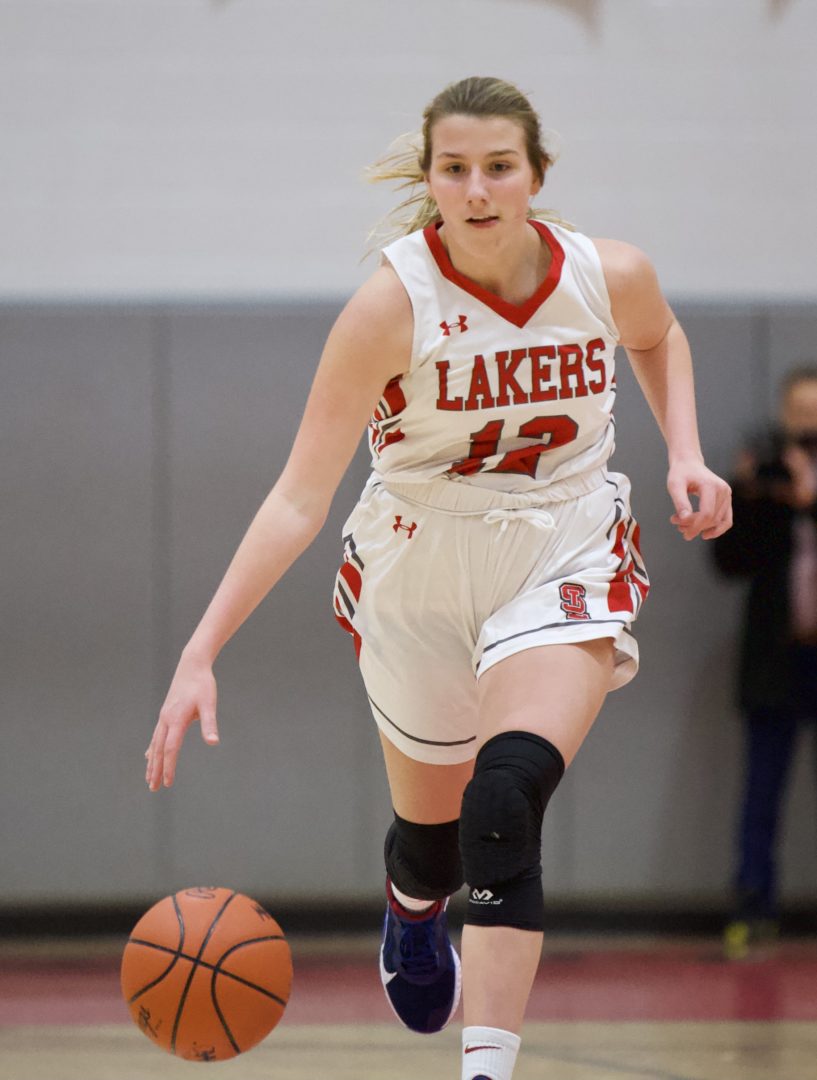 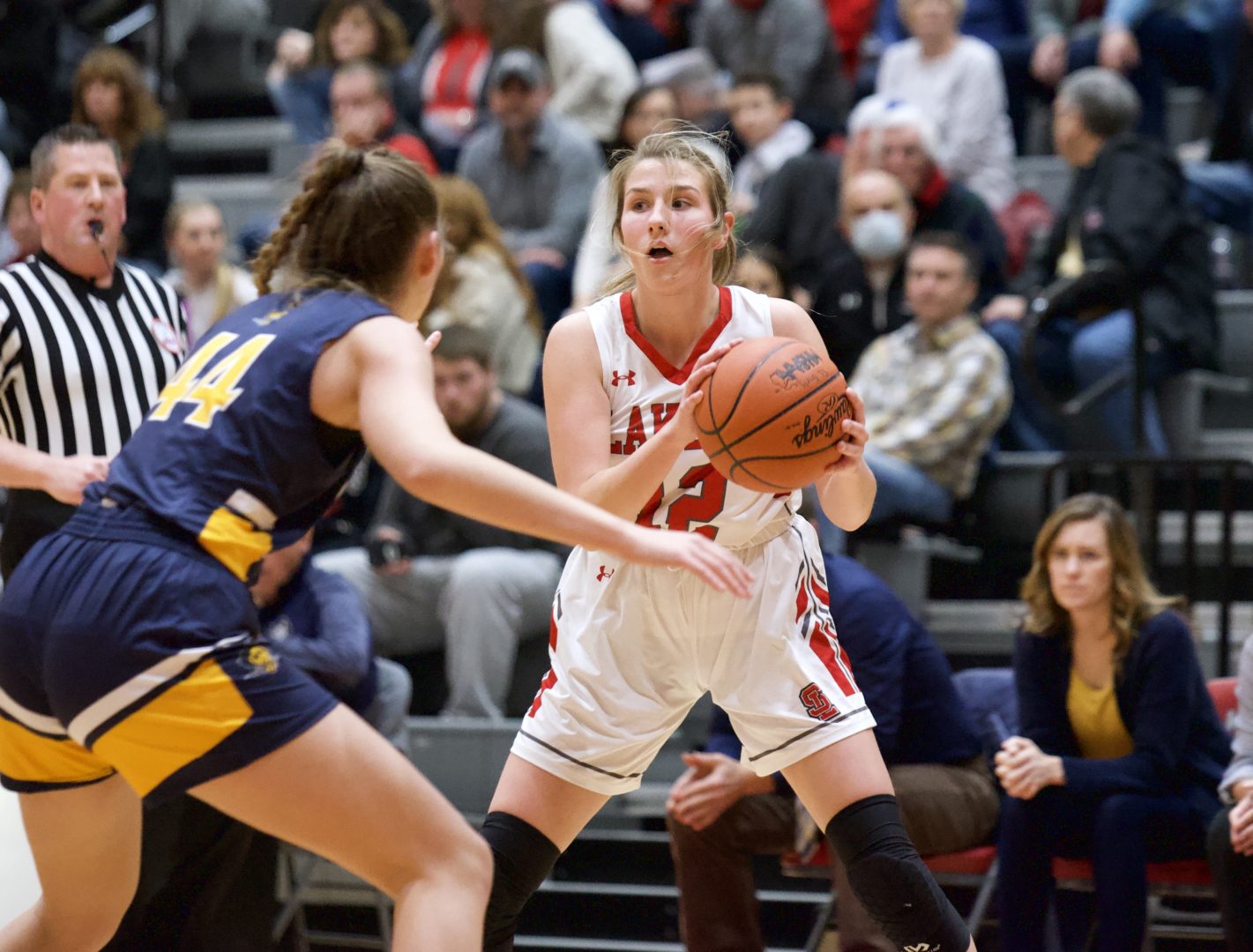 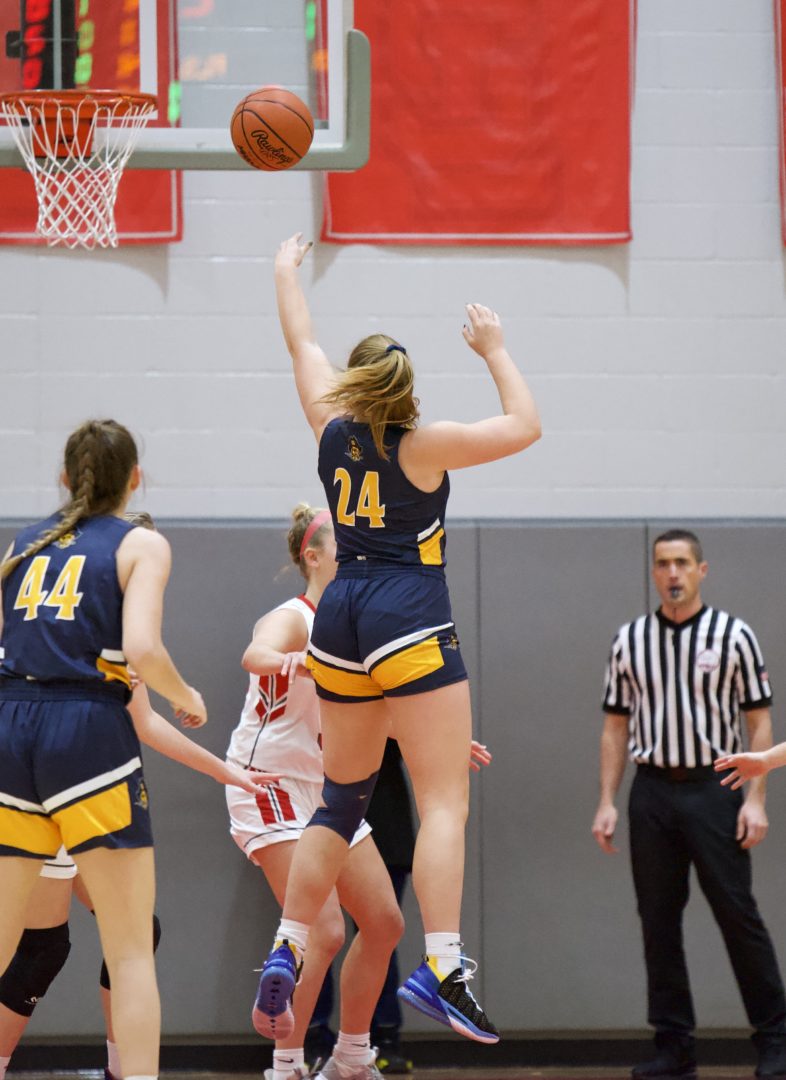 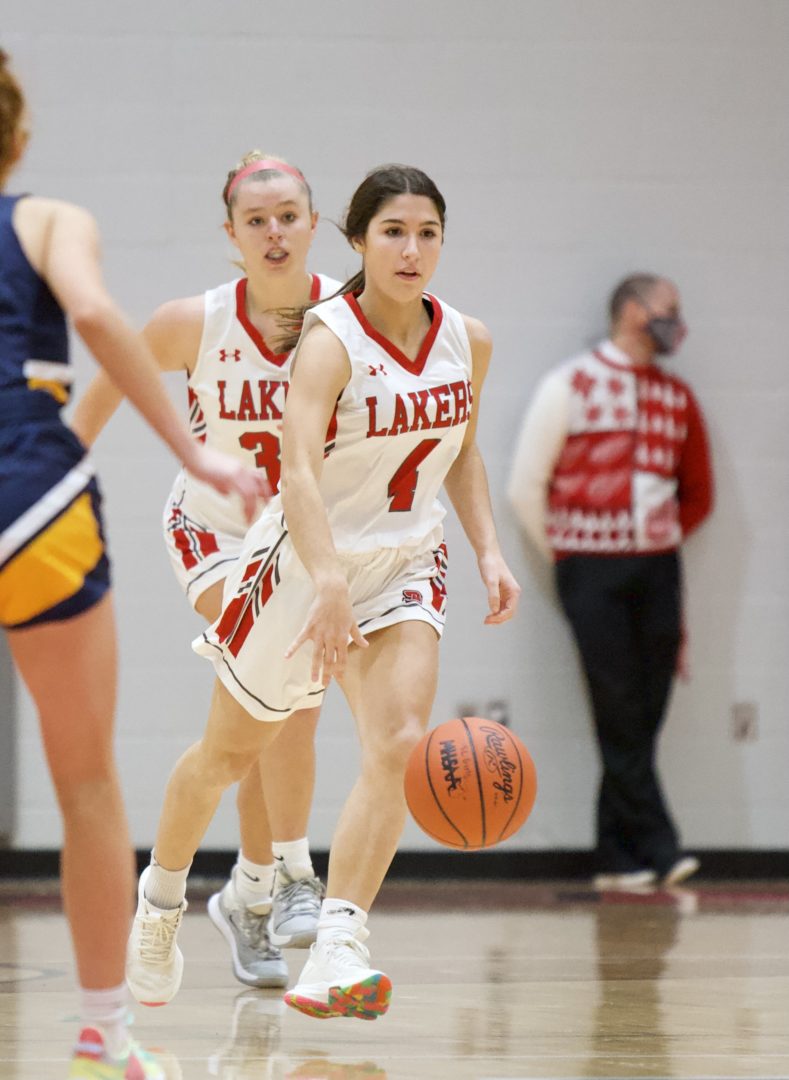 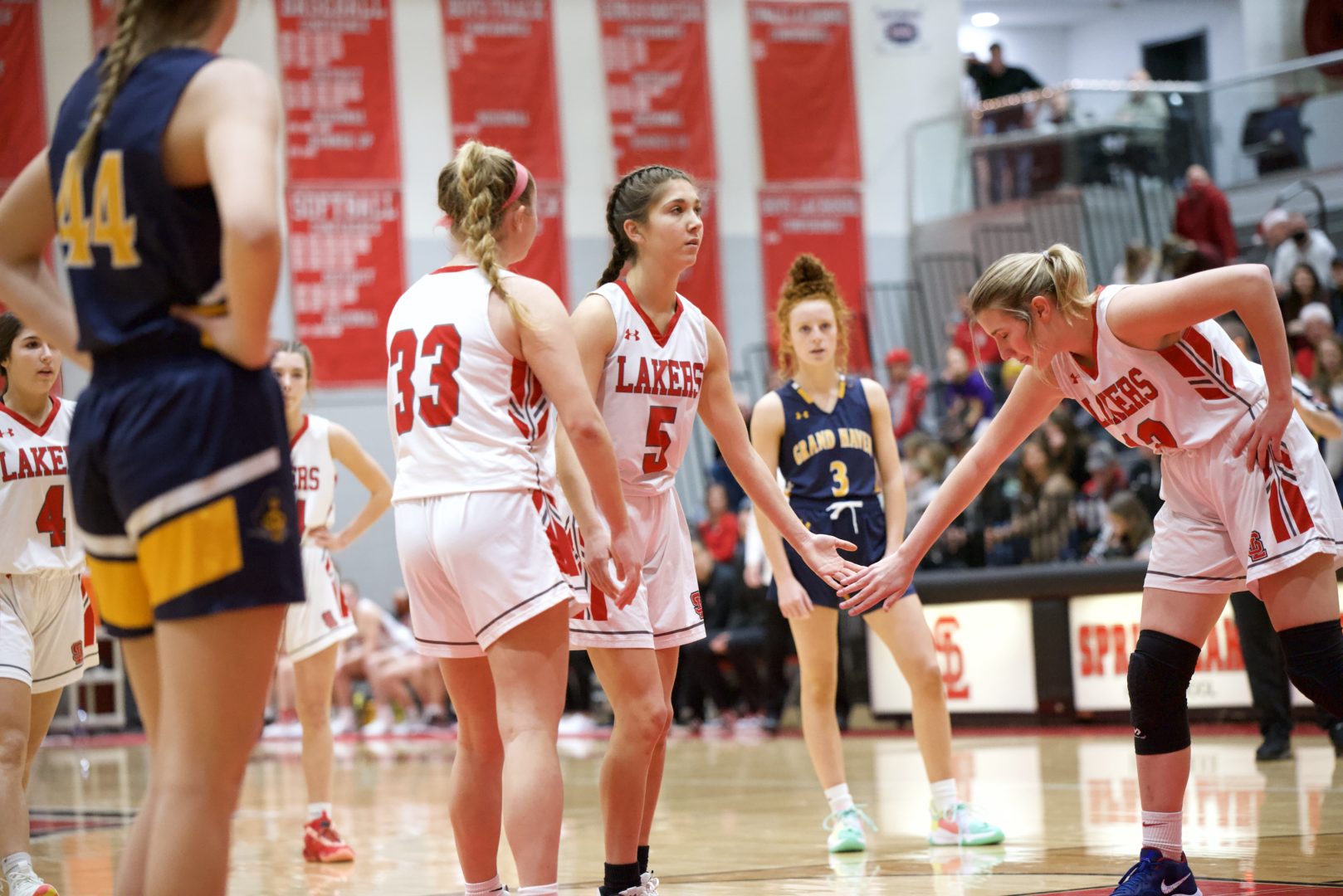 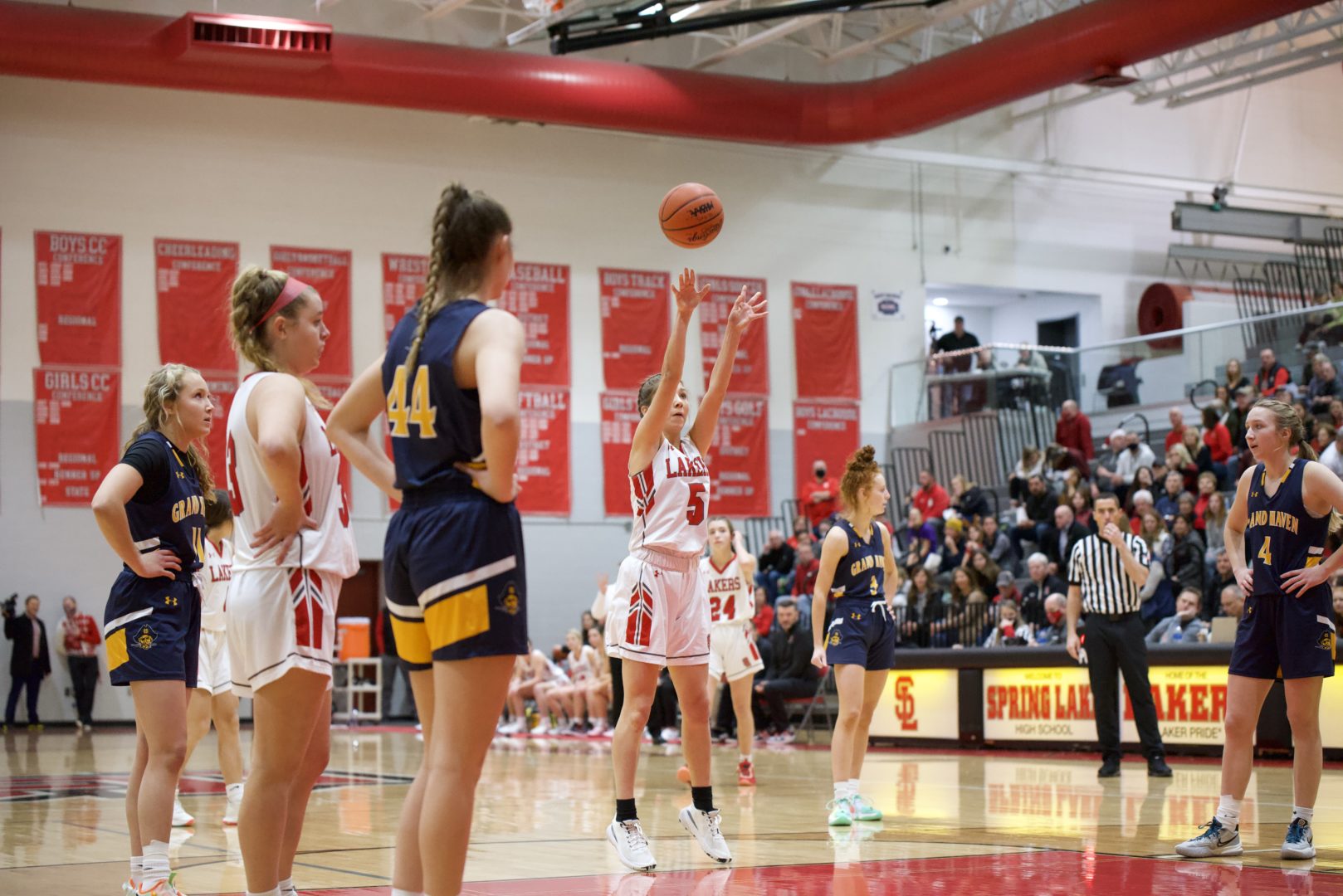 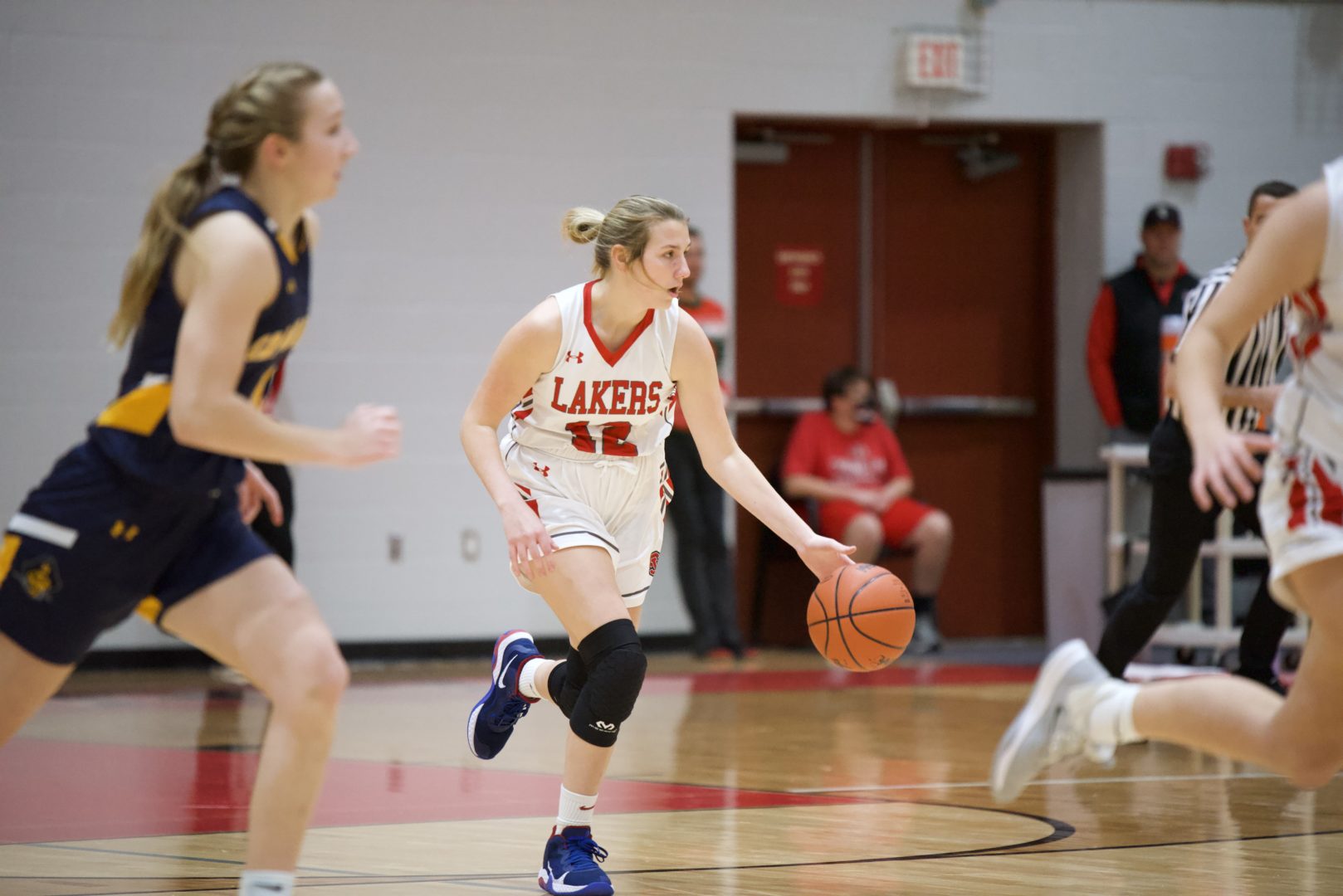