The Holton boys basketball team opened up its CSAA-Silver season with a 46-28 win over visiting Morley Stanwood on Friday.

Holton used its strong defensive play to hold Morley to single digits in all four quarters. The Red Devils led 9-7 after the first quarter, took a 23-13 lead into halftime and led 37-21 after the third.

Playing strong defense for Holton was Kevin Erickson who made four steals while sophomore point guard Carter Brandt did a solid job controlling the game and keeping the offense on task.

Holton rises to 2-0 and 1-0 in the league and will continue conference play on Friday when they host White Cloud.

Check out photos from the Red Devils’ win shot by Leo Valdez. 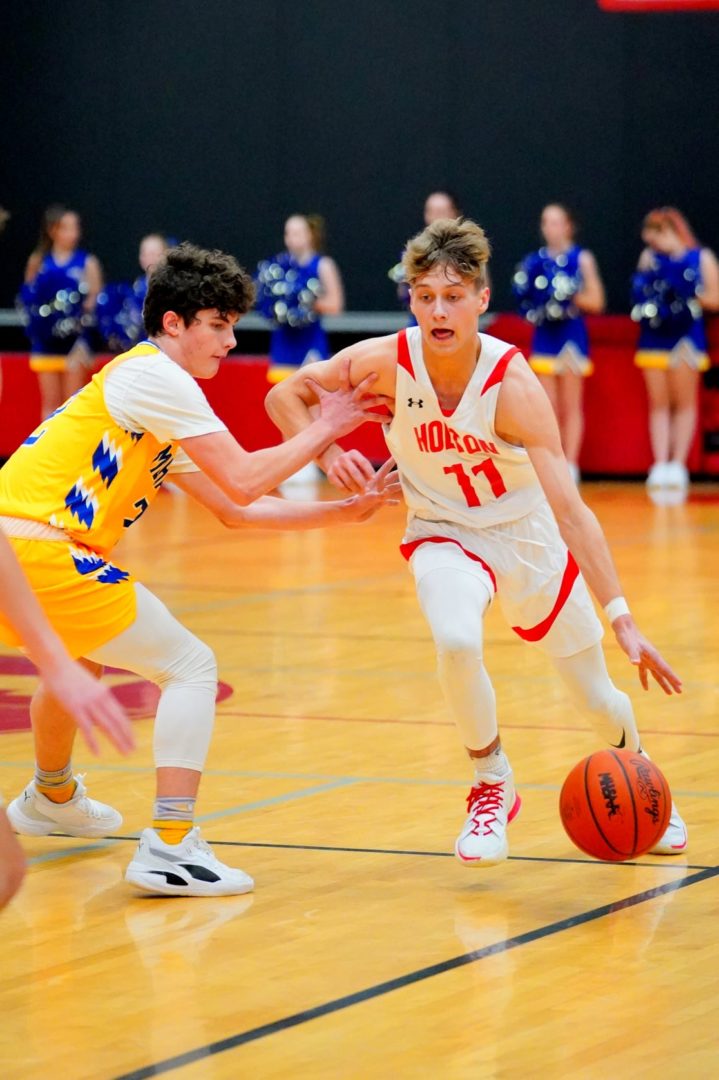 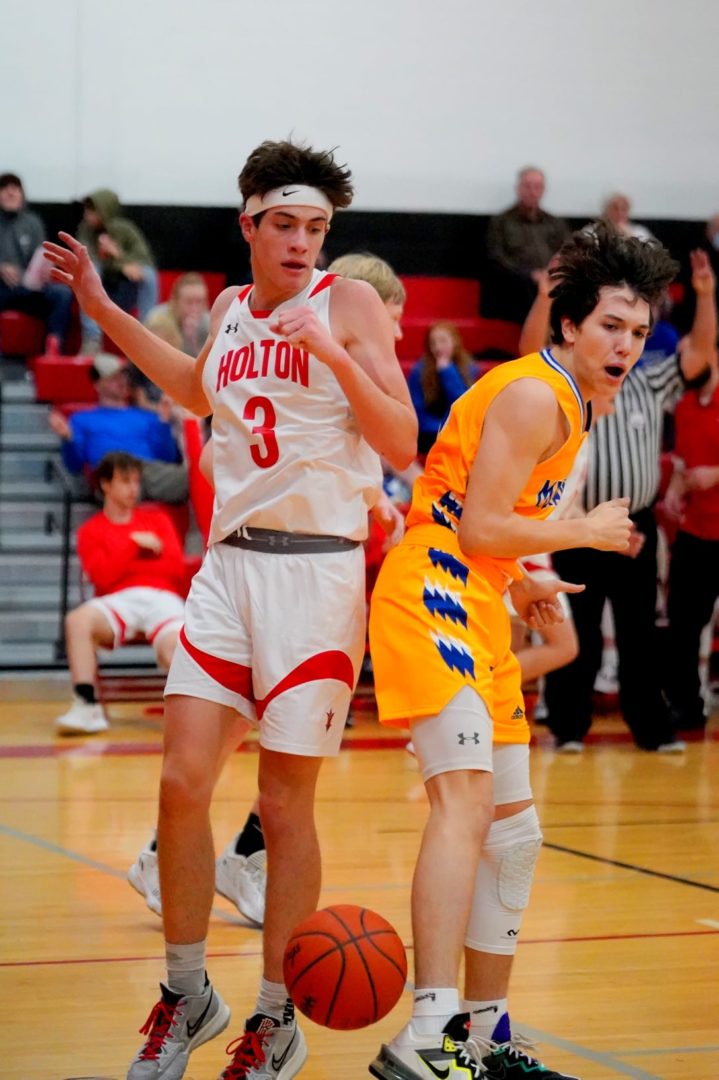 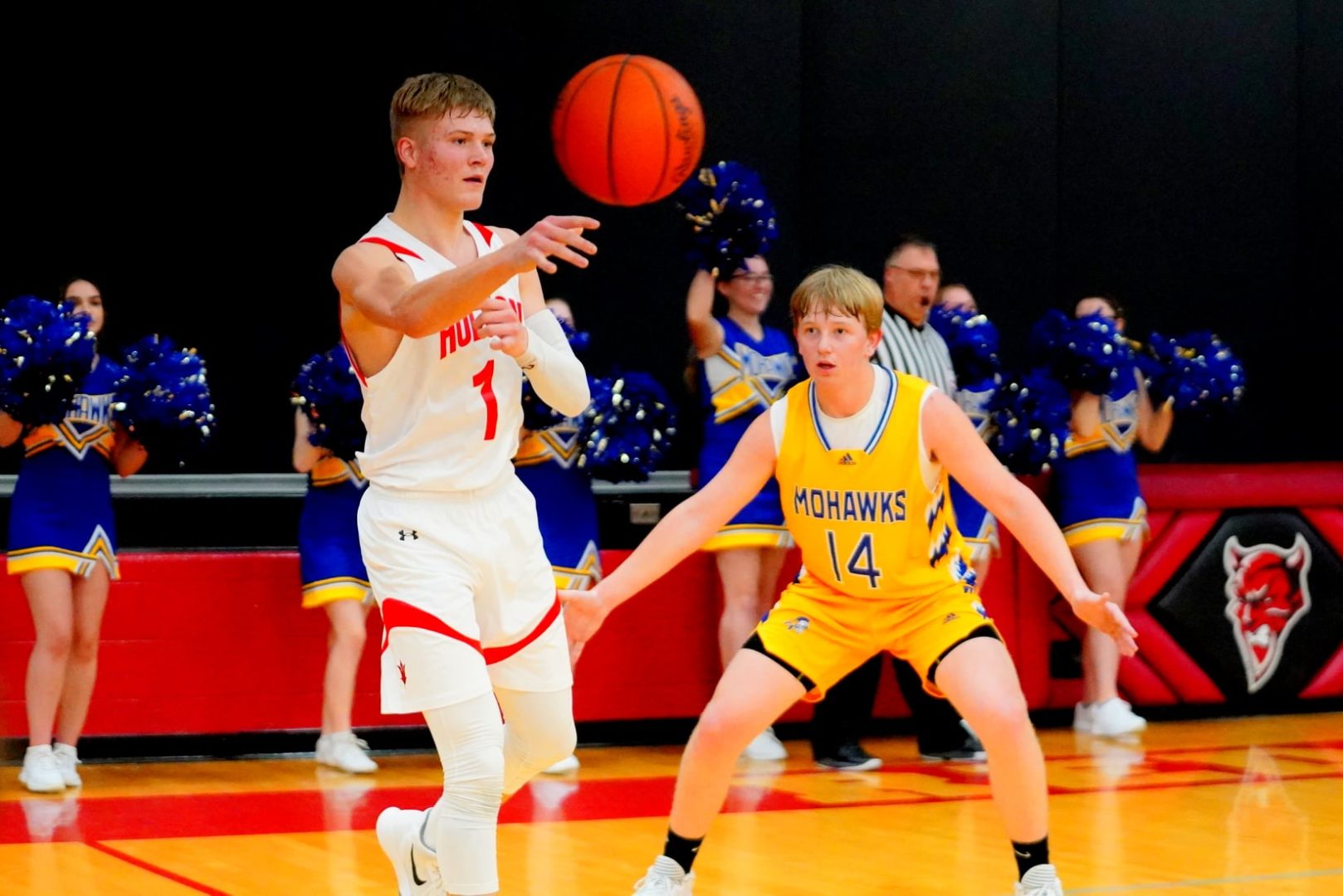 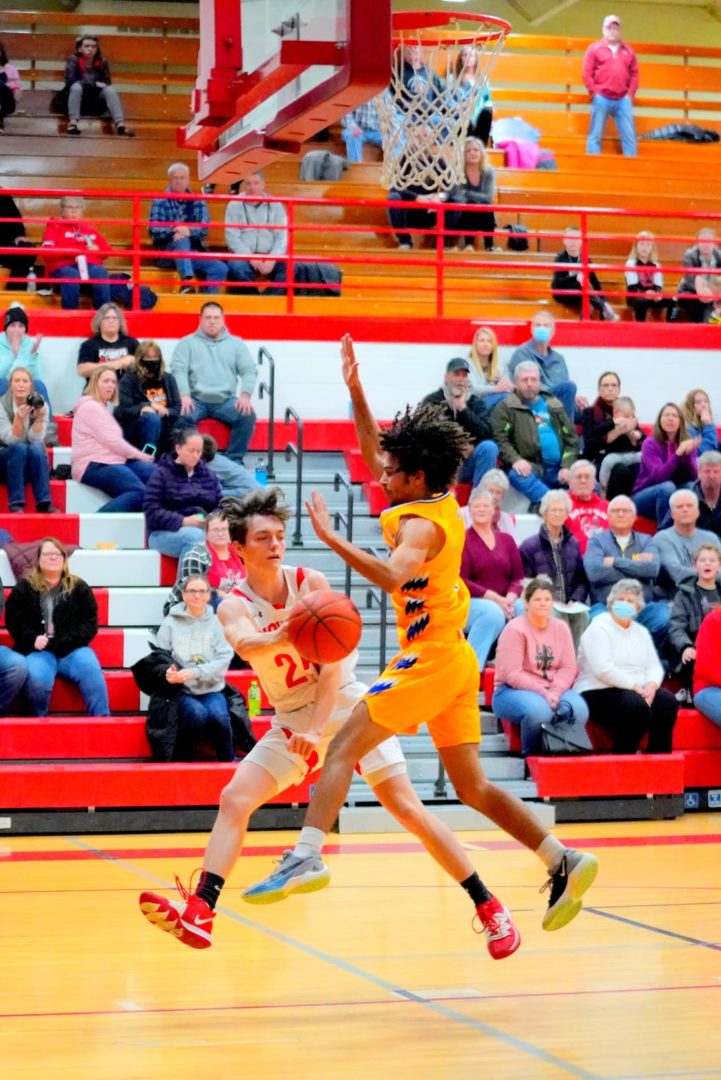 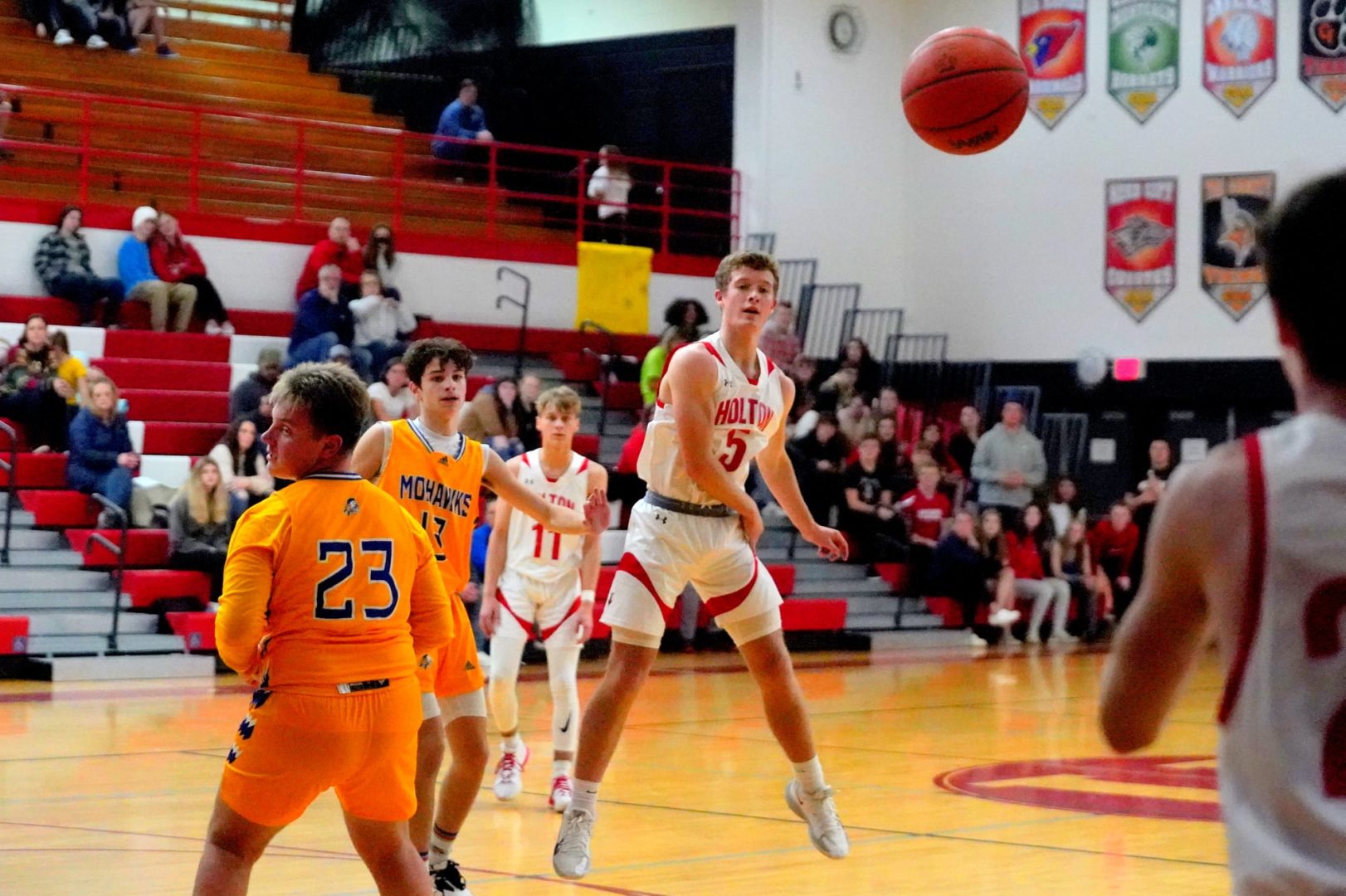 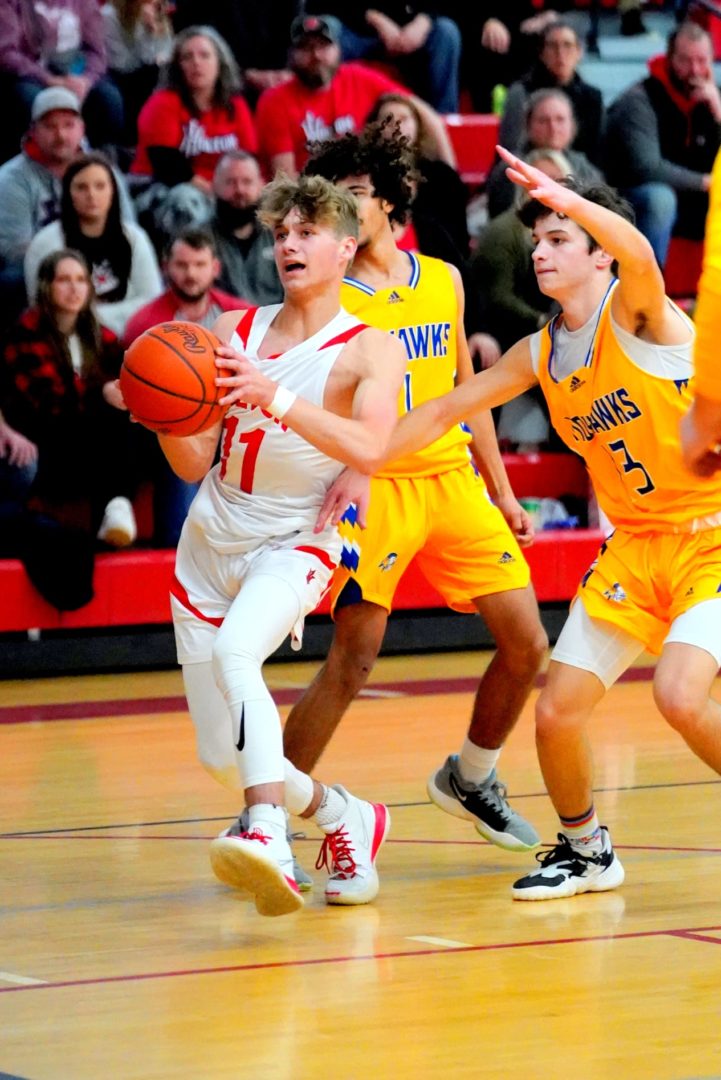 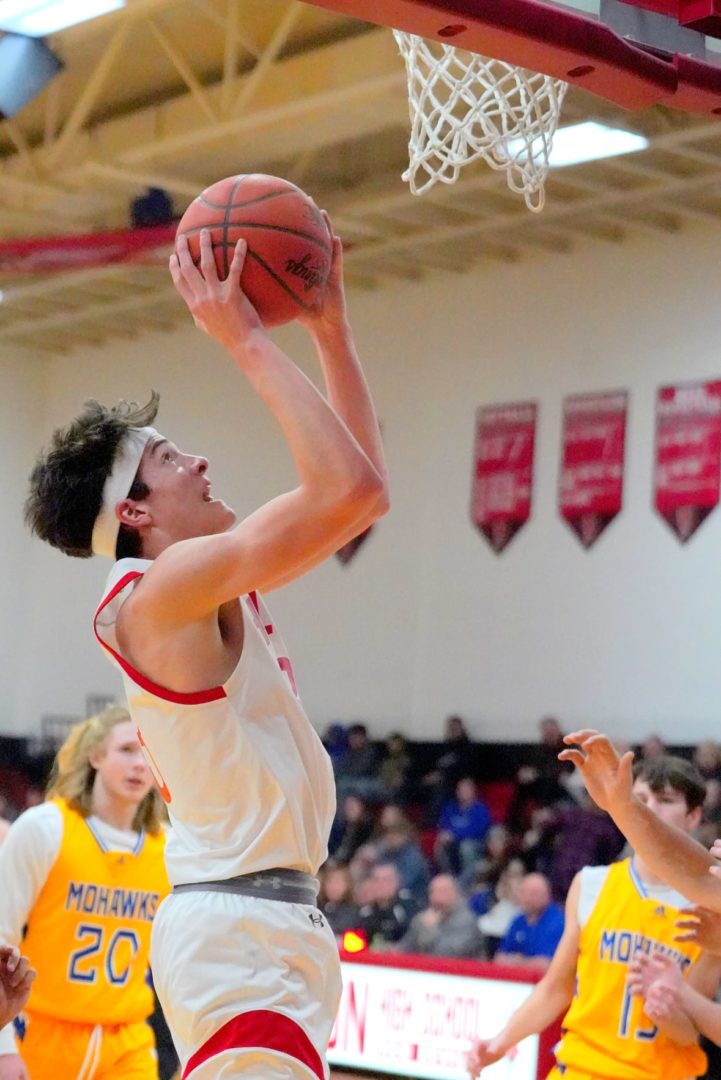 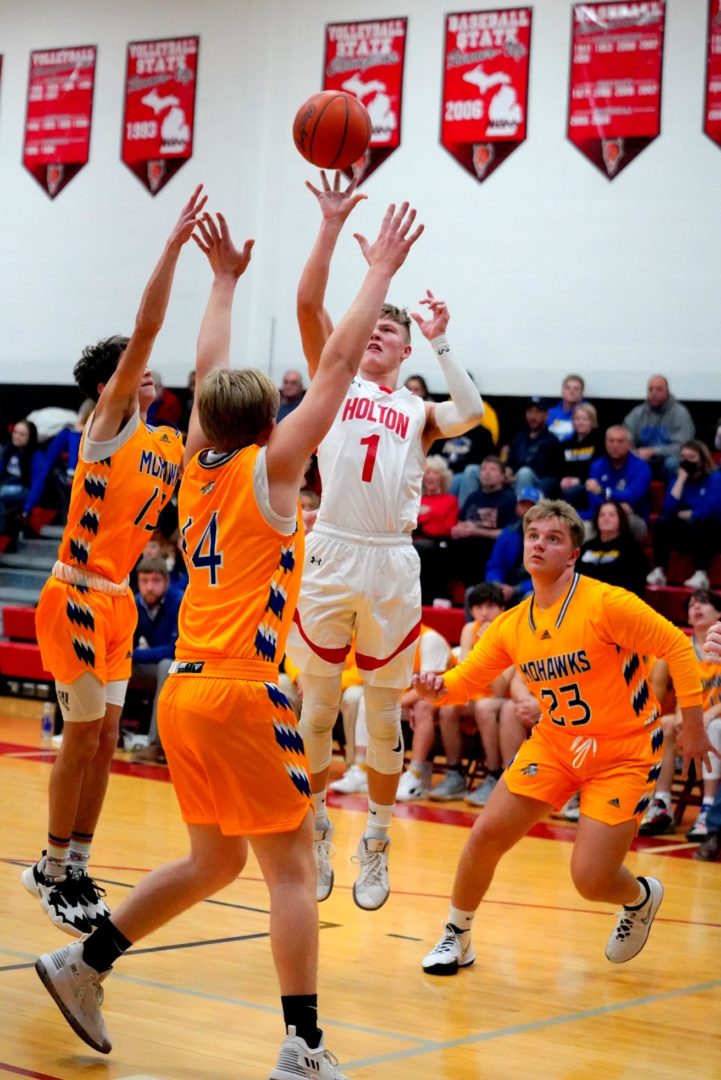 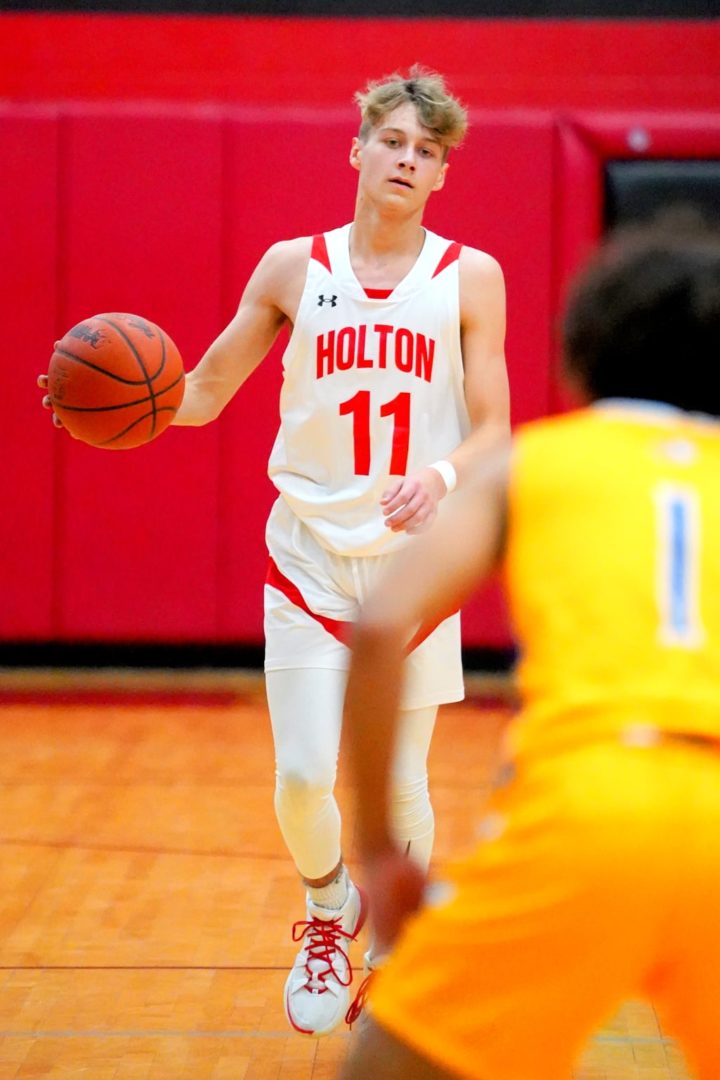 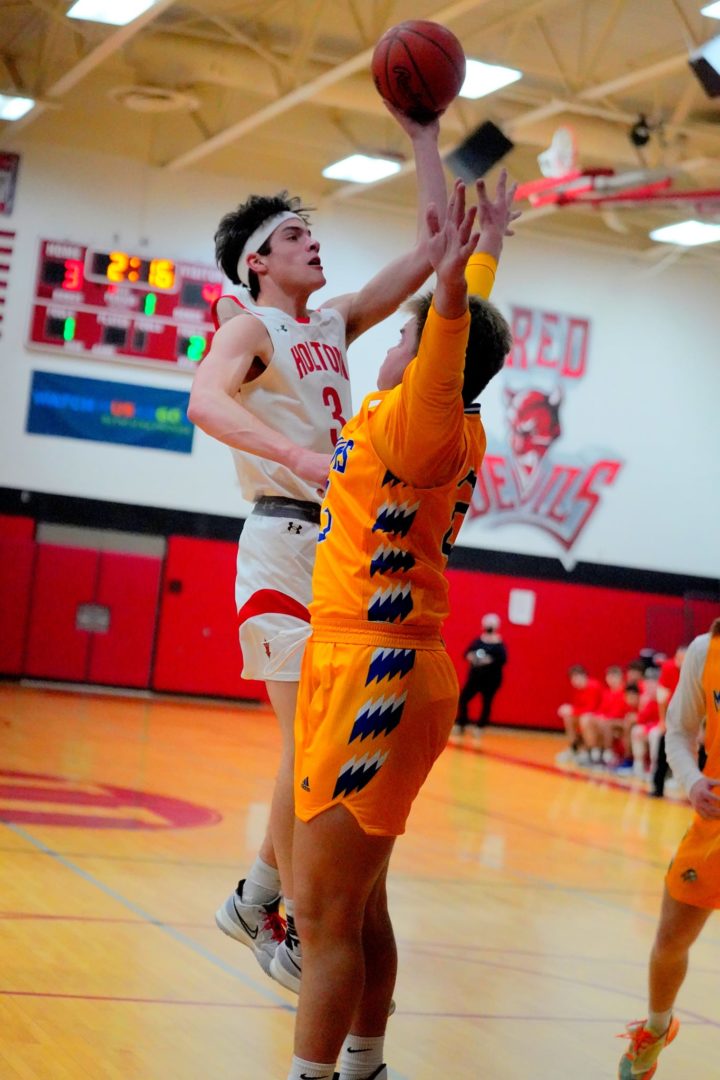 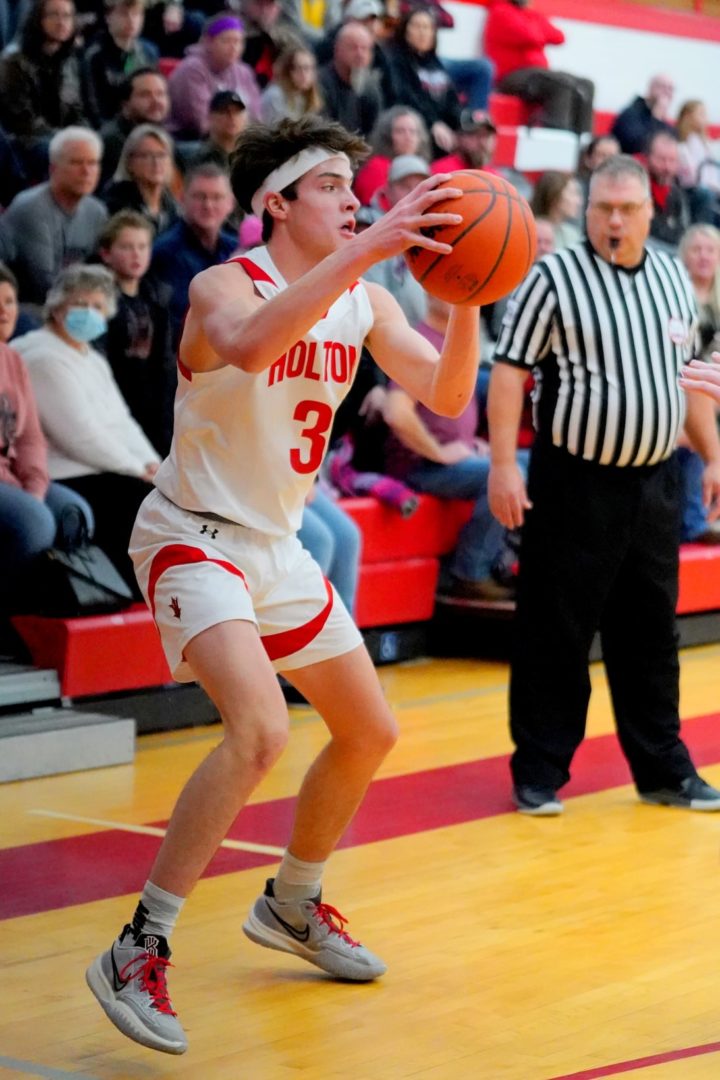 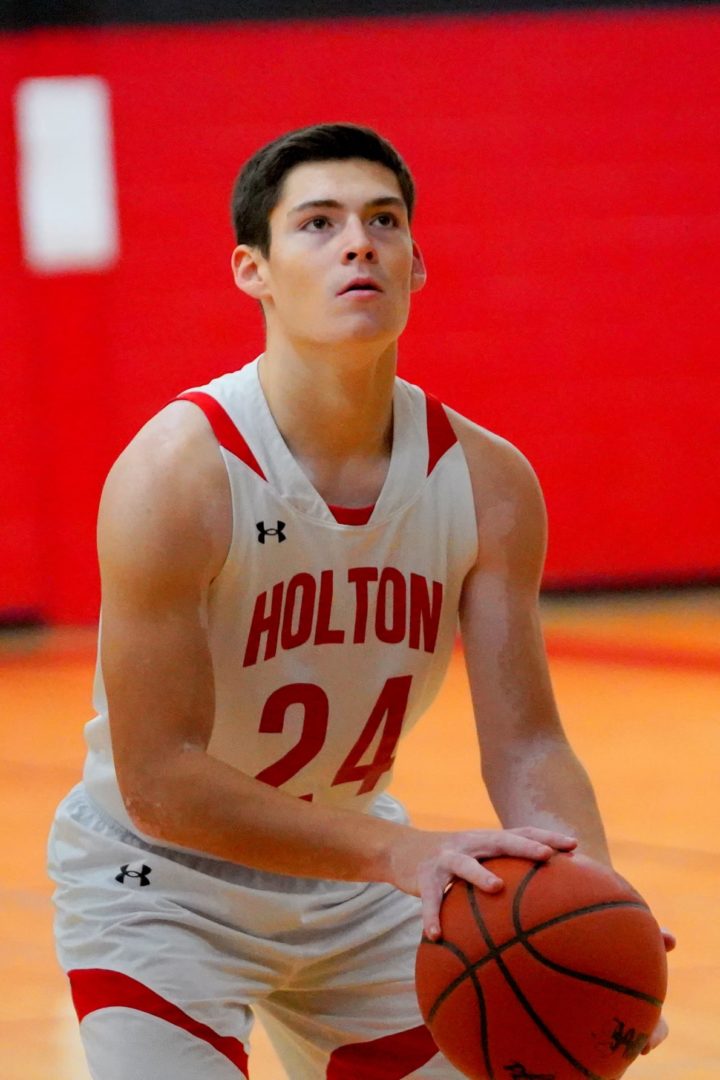 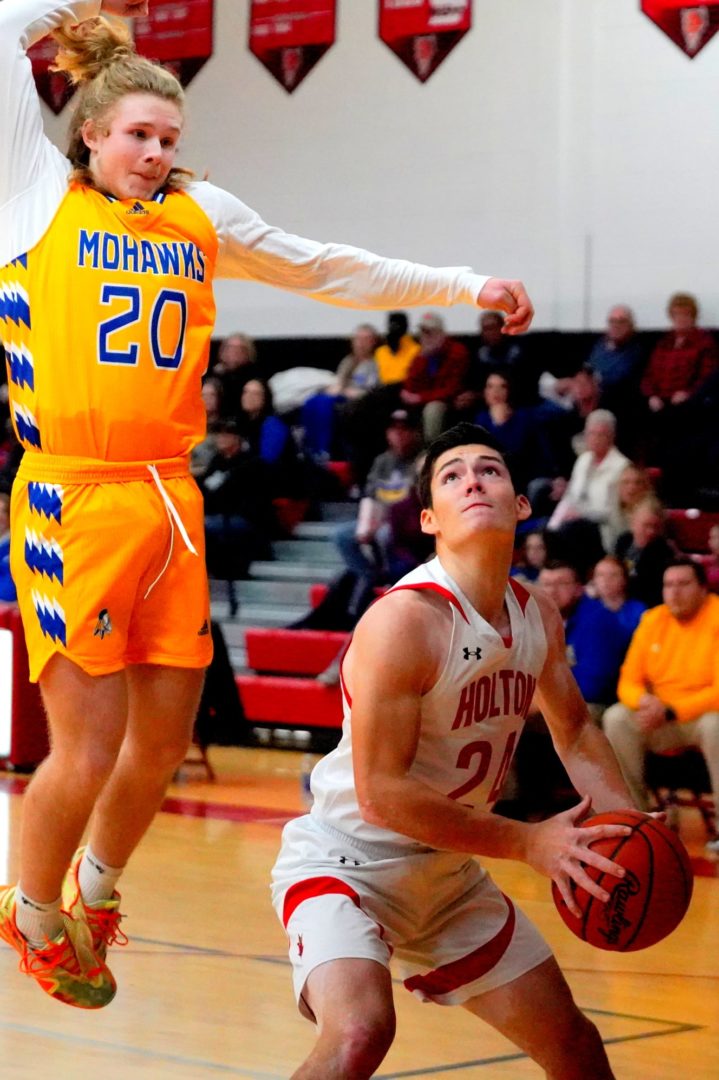 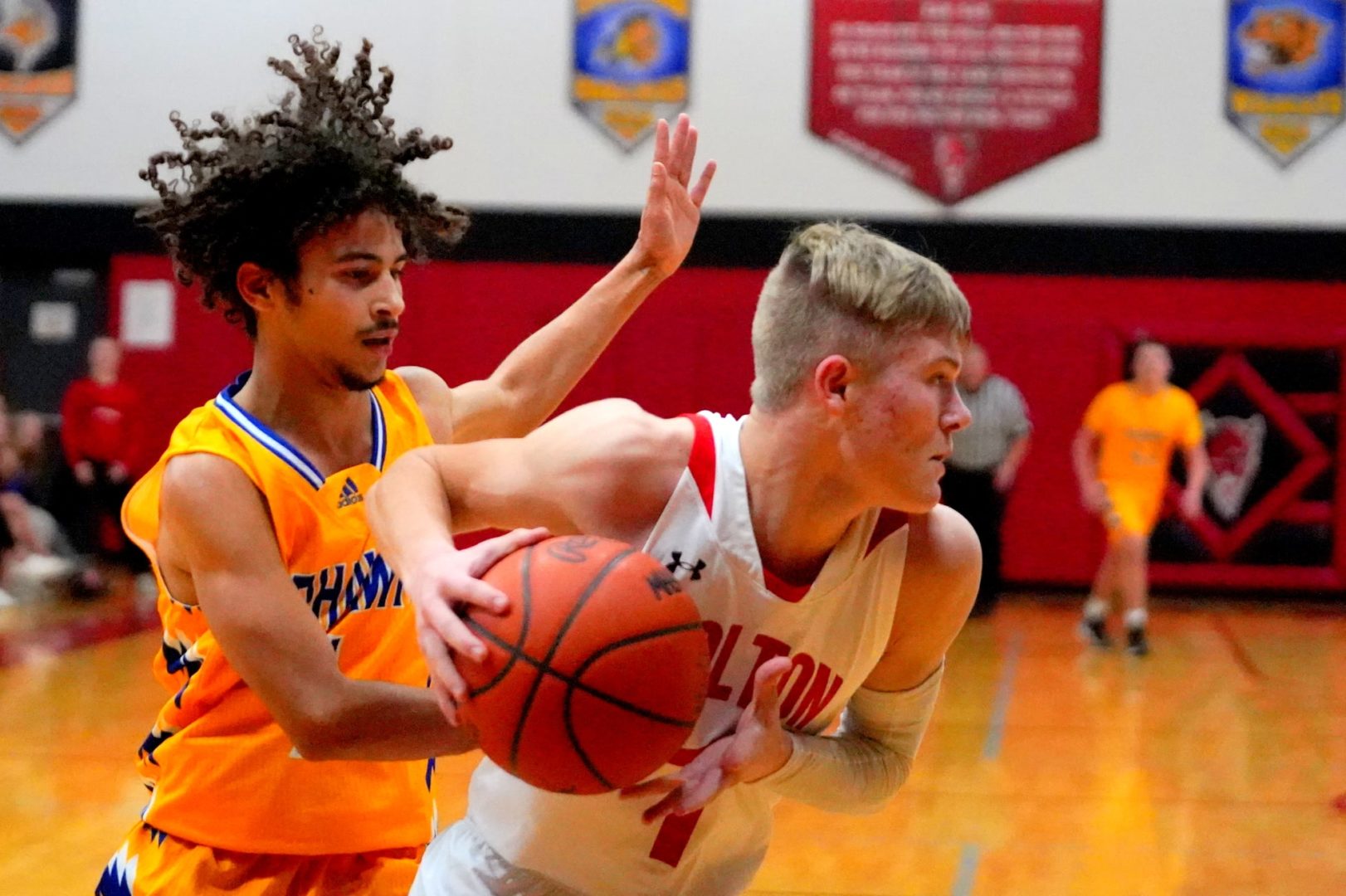 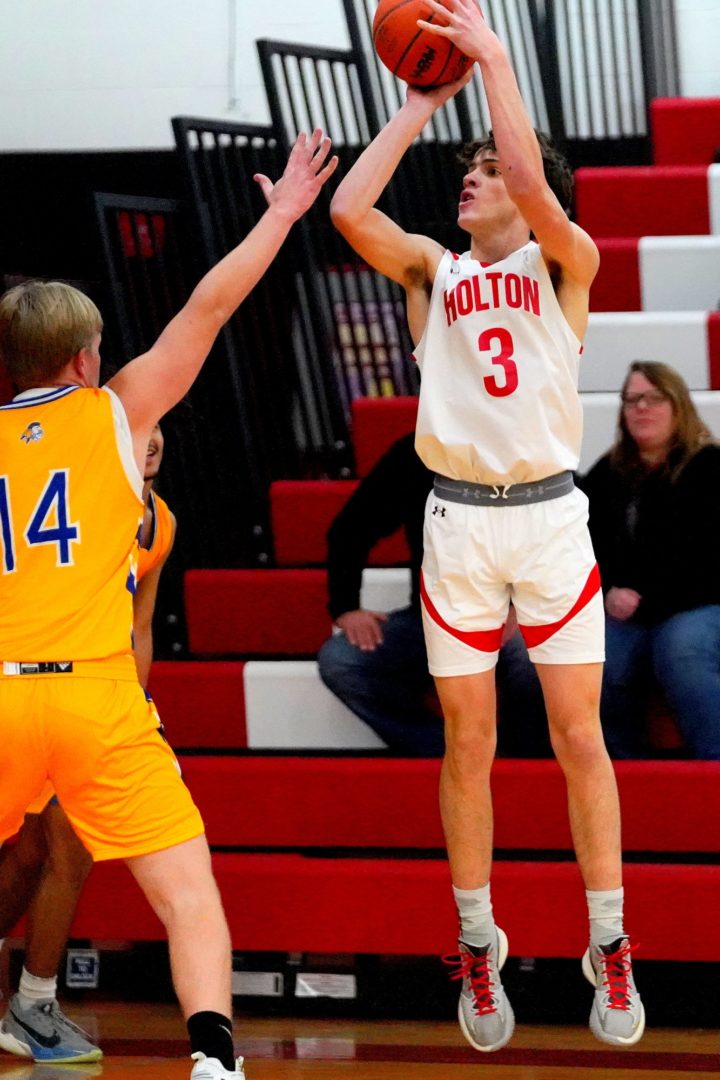 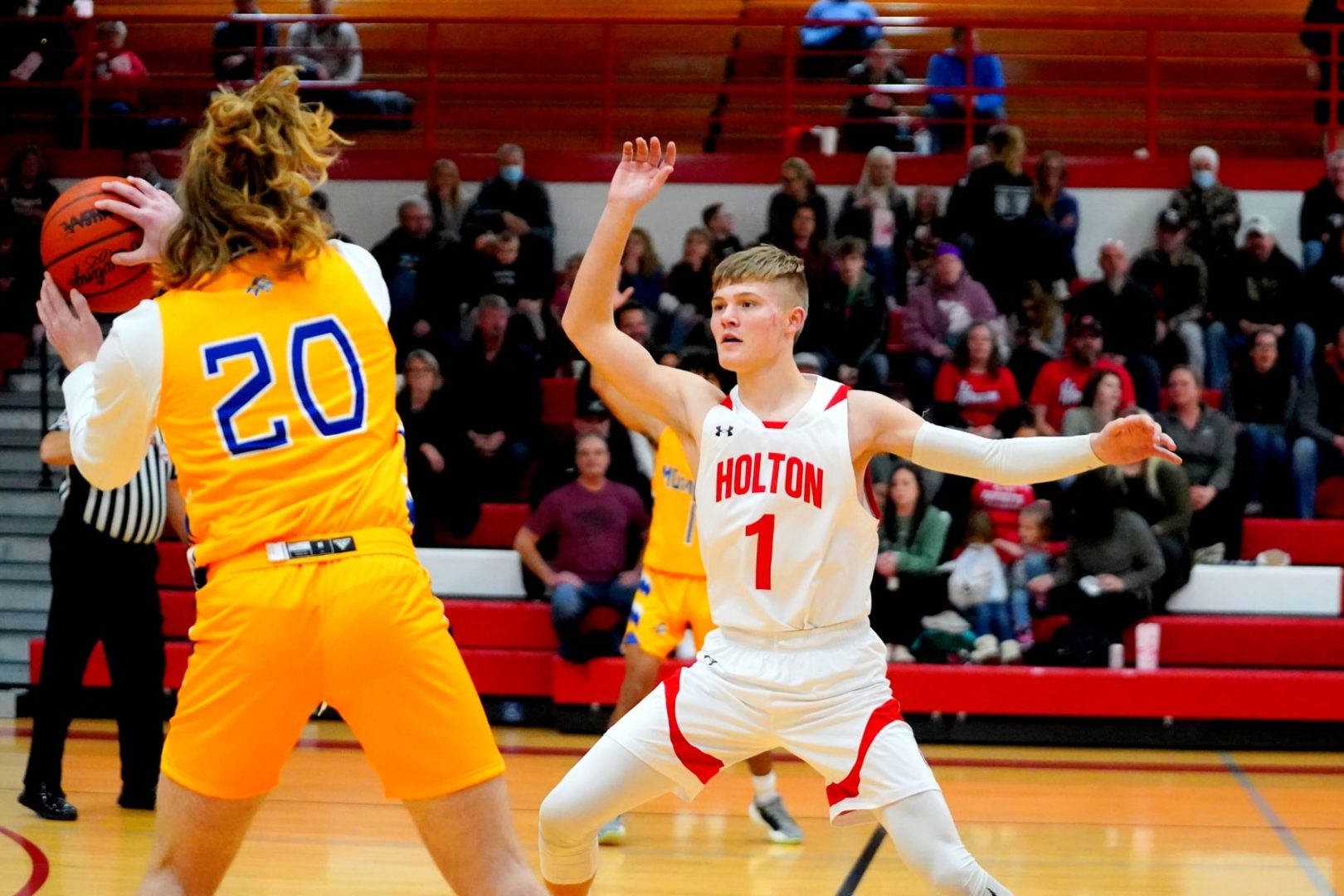 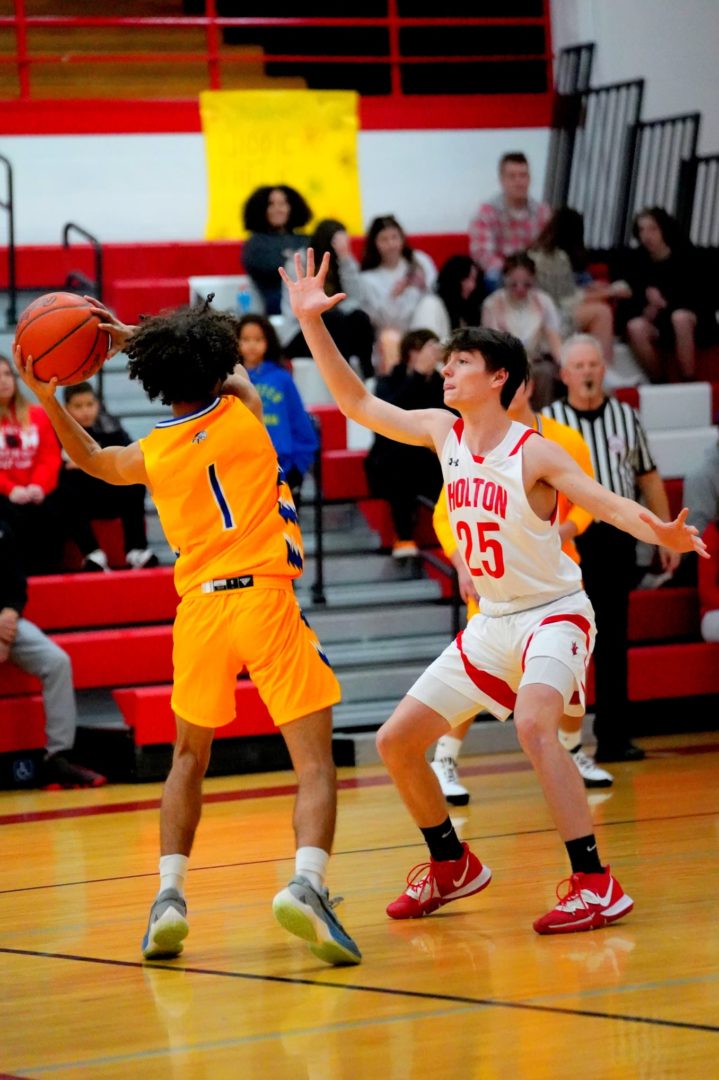 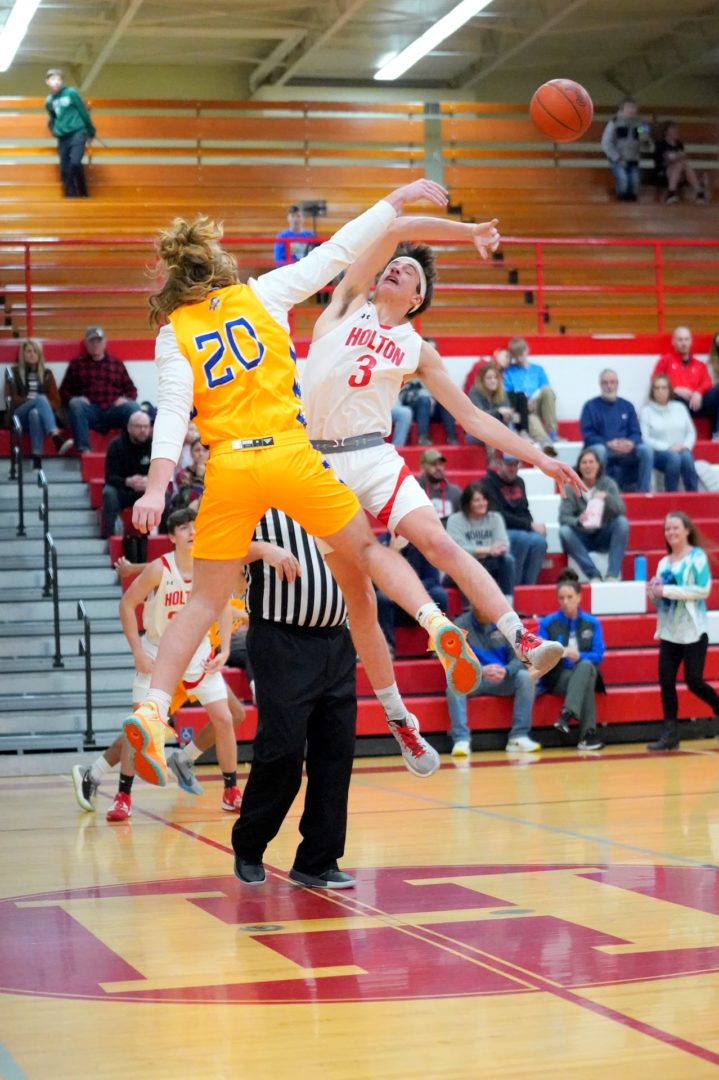