Led by sophomore Mariah Pringle (Brethren) who finished with a double-double for MCC (13 points, 15 rebounds, 4 assists and 3 blocks), the Jayhawks jumped out to a quick 14-2 lead midway through the first quarter and eventually ended the first quarter with a commanding 25-8 lead and never looked back.

Both teams struggled in the second stanza as they were content on launching three point shots for most of the quarter. The Skippers were 1-of-7 and MCC was 0-of-10 from long distance. Overall in the first half St. Clair County was 2-of-17 in 3 point attempts for 11.8 percent and the Jayhawks finished the first half going 1-for-11 from beyond the arch for 9.1 percent.

The Jayhawks managed to outscore the Skippers 13-12 in the second quarter and held a 38-20 halftime lead. 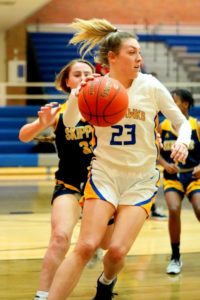 MCC would pick up the offensive tempo in the third and fourth quarters, even though both teams continued their offensive woes, outscoring the Skippers 21-11 in the third quarter and 15-11 in the final eight minutes.

Joining Pringle in double figures for the Jayhawks were sophomore Julia Tierman (Mona Shores) and Suzan Sisman (Marselisborg) who each tossed in 12 points. Calla Miller (Fremont) was close behind with 11 points.

Eleven Jayhawks found the scoring column for head coach Jason Cooper, as his squad now improves to 6-1 on the season.

MCC will be back in action on Monday evening January 3, when they host Ancilla College at 5:30. 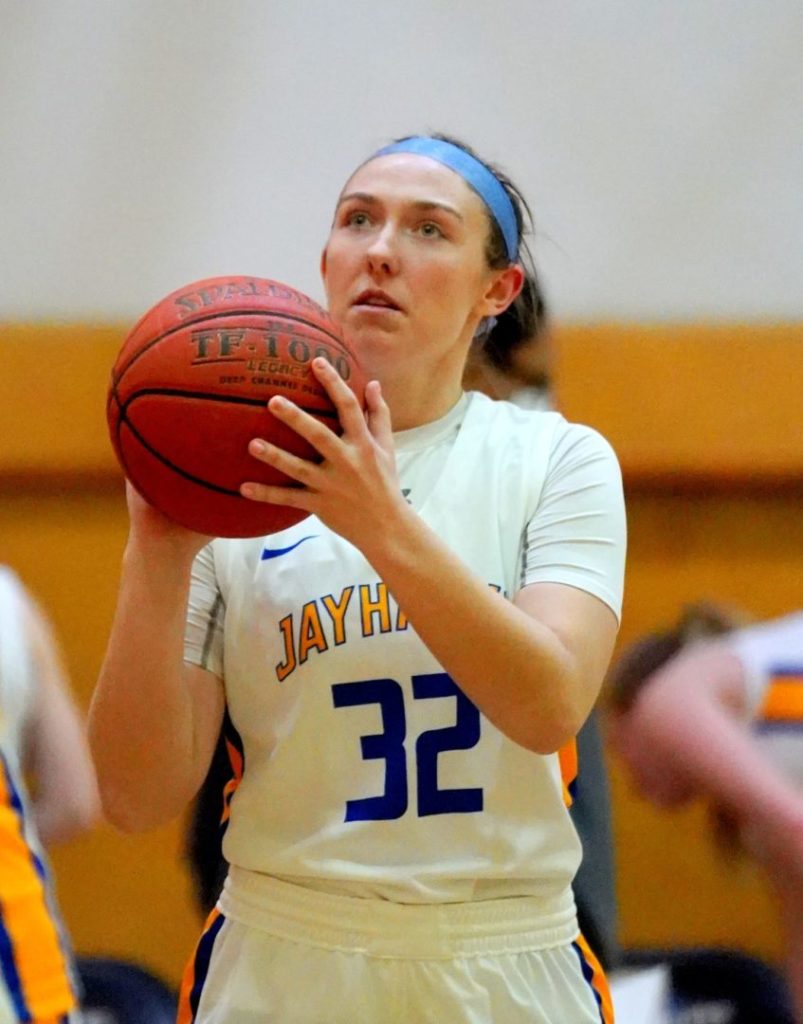 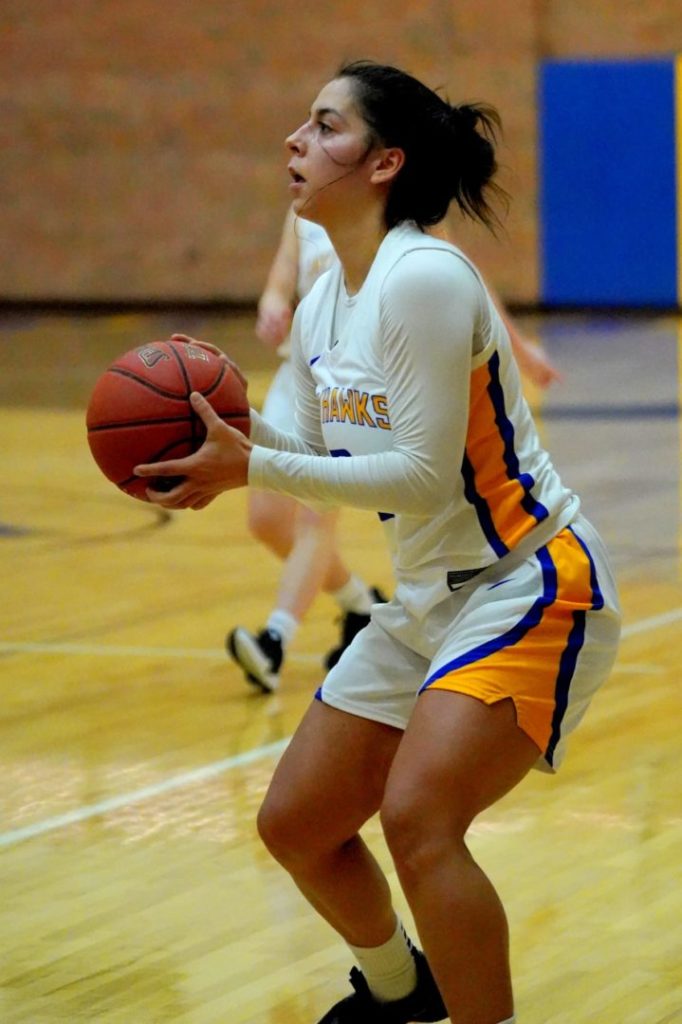 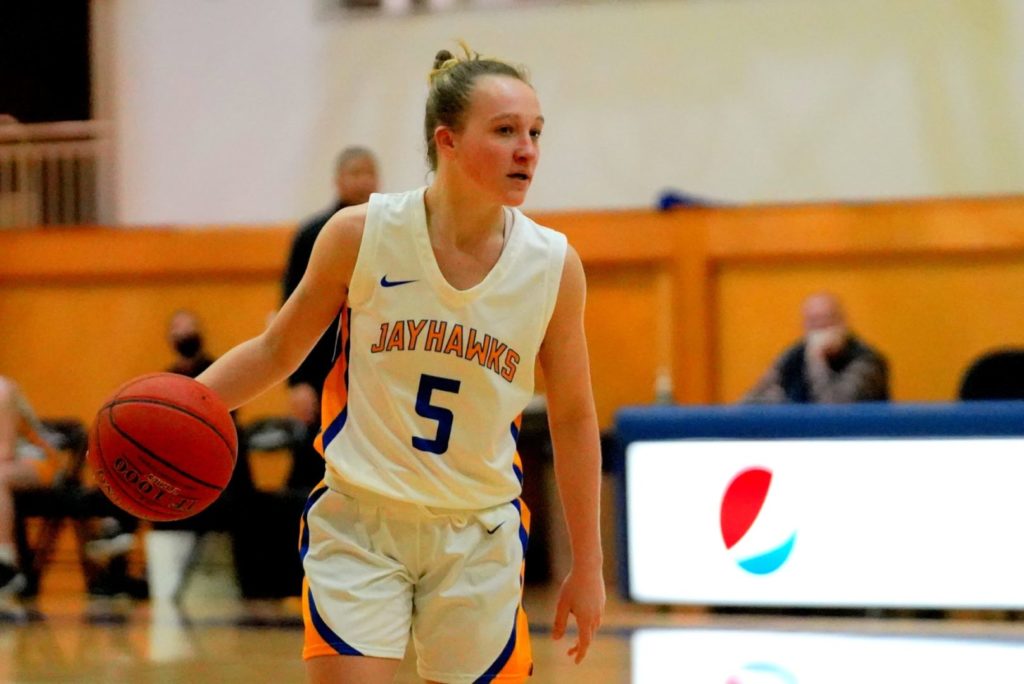 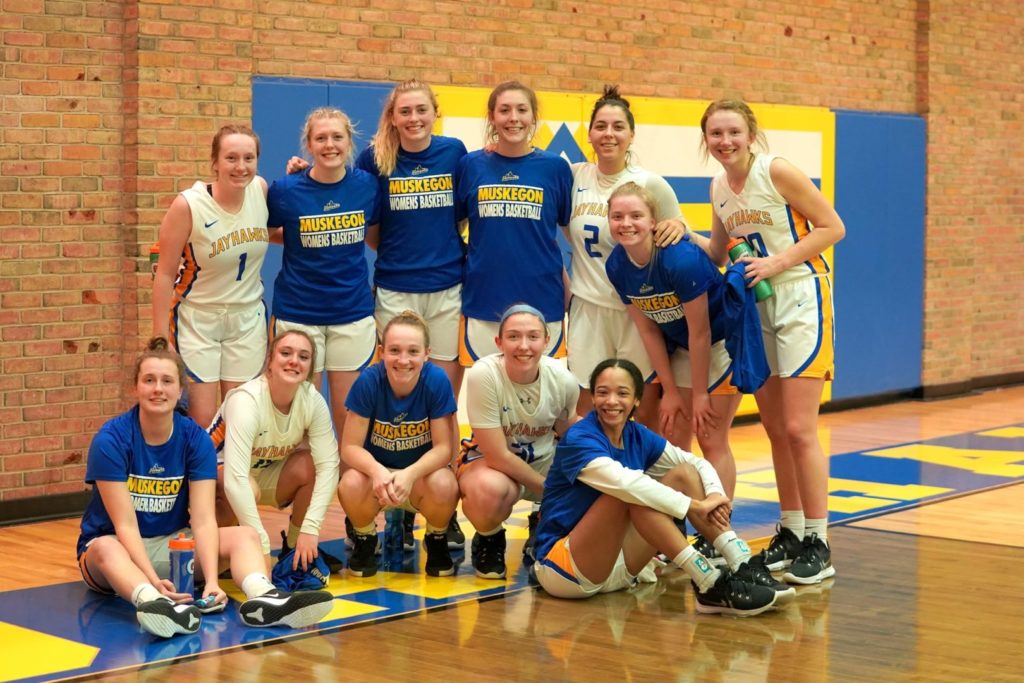 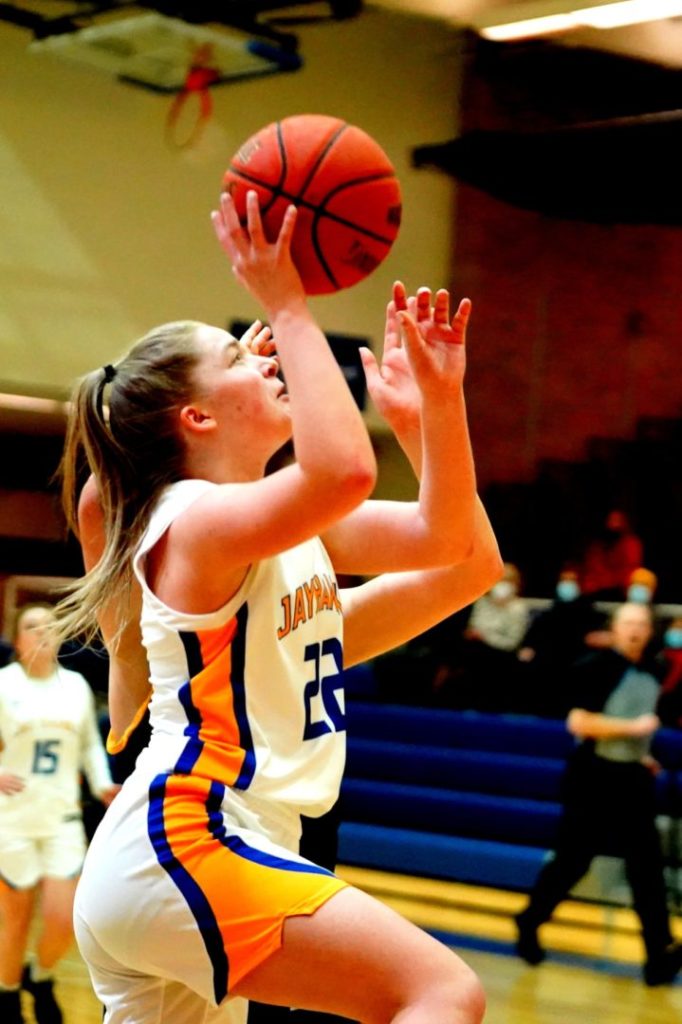 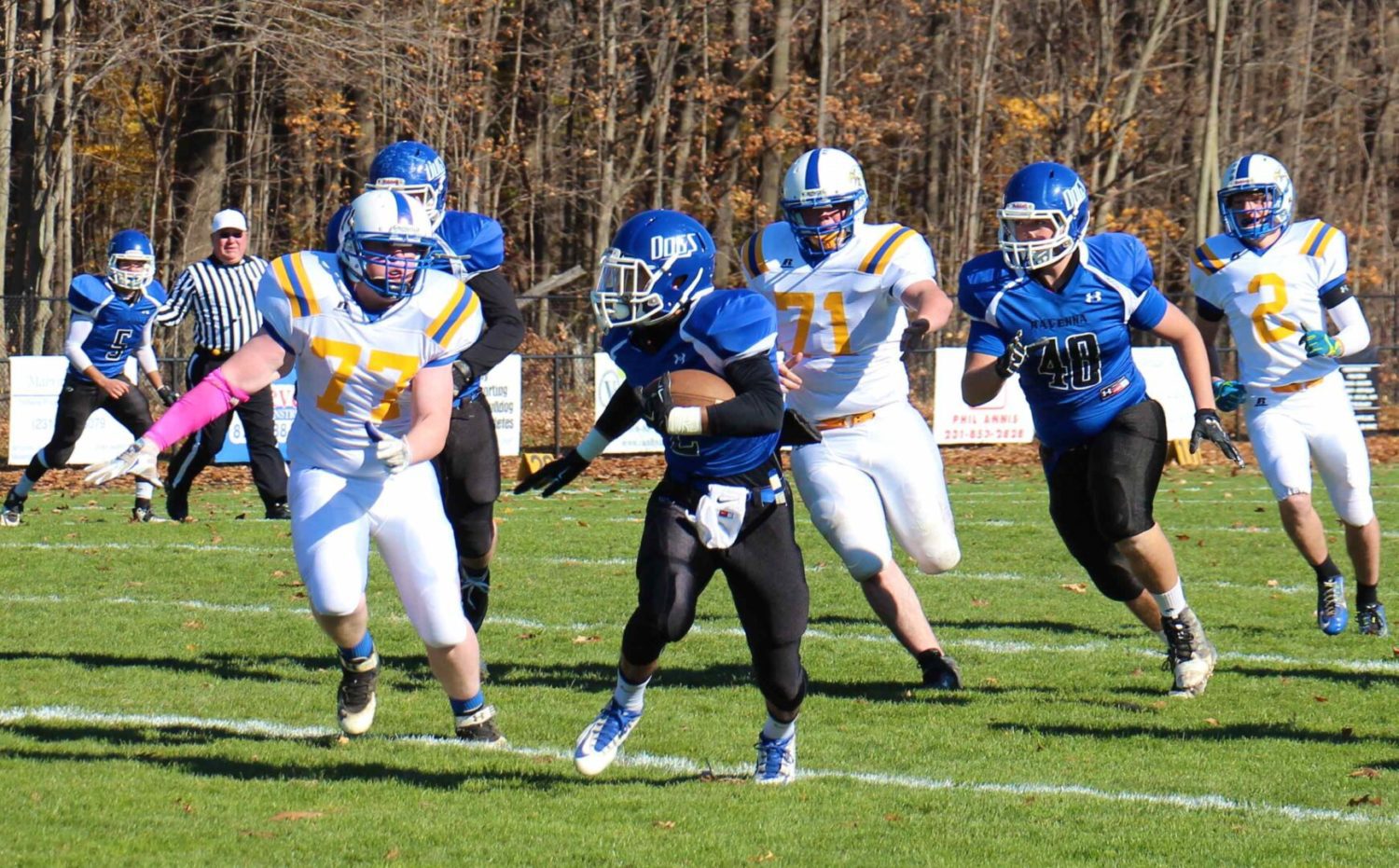