SCOTTVILLE — After a shaky start when it scored only two points in the first period, the Mason County Central girls basketball team recovered and pulled out a thrilling 42-41 win over Shelby in a West Michigan Conference game Friday night.

The Tigers opened the game with a 9-2 scoring advantage, and outscored the Spartans, 12-11 in the second to take a 21-13 lead at the half.

But the Spartans regrouped during the halftime break, and came out with more fire in the second half.

Picking up the pace on offense, and clamping down on defense, the Spartans outscored the Tigers, 15-8 in the third quarter to shave the deficit down to just one, 29-28 heading into the fourth quarter.

The Spartans outscored the Tigers by two, 14-12 in the last eight minutes and that was just enough to snag the win.

“For whatever reason, we came out really flat footed in the first half,” Spartan coach Mike Weinert said. “Then we switched to man, but we still kept someone on Kendall Zoulek the whole time.

“She’s been All-Conference three years in a row. I rotated three girls on her. I thought that they did a pretty good job. Kendall is always thinking out there.

“We’re trying to look to get off to a better start at the beginning. But, I really liked their grit and what they did in the second half. They really went after them.”

Mason County Central improved its record to 3-2 overall and 2-2 in the West Michigan Conference. Shelby fell to 3-3 and 2-2, respectively.

The Spartans are idle now until Thursday, Jan. 6 when they are scheduled to play at Ravenna for another WMC game. Shelby hosts Manistee next Tuesday. 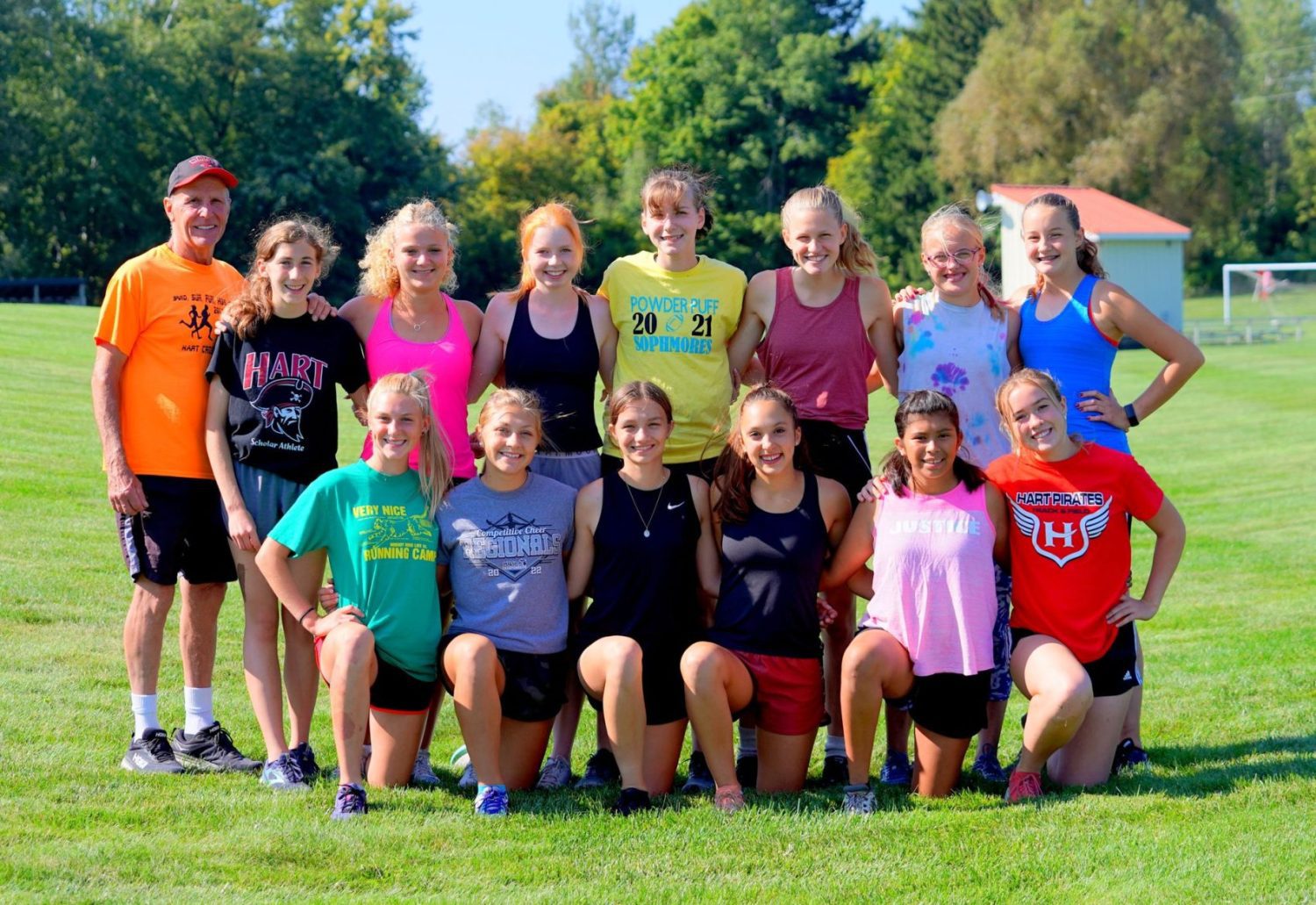