It was a disappointing result after the Cardinals had tipped off the season with a 39-26 Western Michigan D League victory over Walkerville, also on the road, last Friday.

Playing consecutive road games certainly was a challenge for the Cardinals (1-1), and then not having any practice between games didn’t help.

The Cardinals were also playing shorthanded, with one girl out sick and another sidelined an undetermined amount of time with an injury.

“We played great the first quarter, competed very hard against them, and then started to get our spacing a little off,” Cardinals head coach Jacob Smith said. “White Cloud (1-1) started to take advantage of some of that.

“In the second half, it looked like we were tired, quite honestly. They outplayed us. We didn’t have an answer. Probably a carry over from the second quarter.

“We were in the wrong positions, and the rebounding wasn’t real tough.”

“White Cloud is a quick team,” Smith said. “They’re used to pressing hard, and getting up and down the court. I thought we battled through that a lot, but we had a bunch of poor ball handling.”

Eastern is back in action on Wednesday night when the Cardinals host Bear Lake in the first of four straight WMD games. 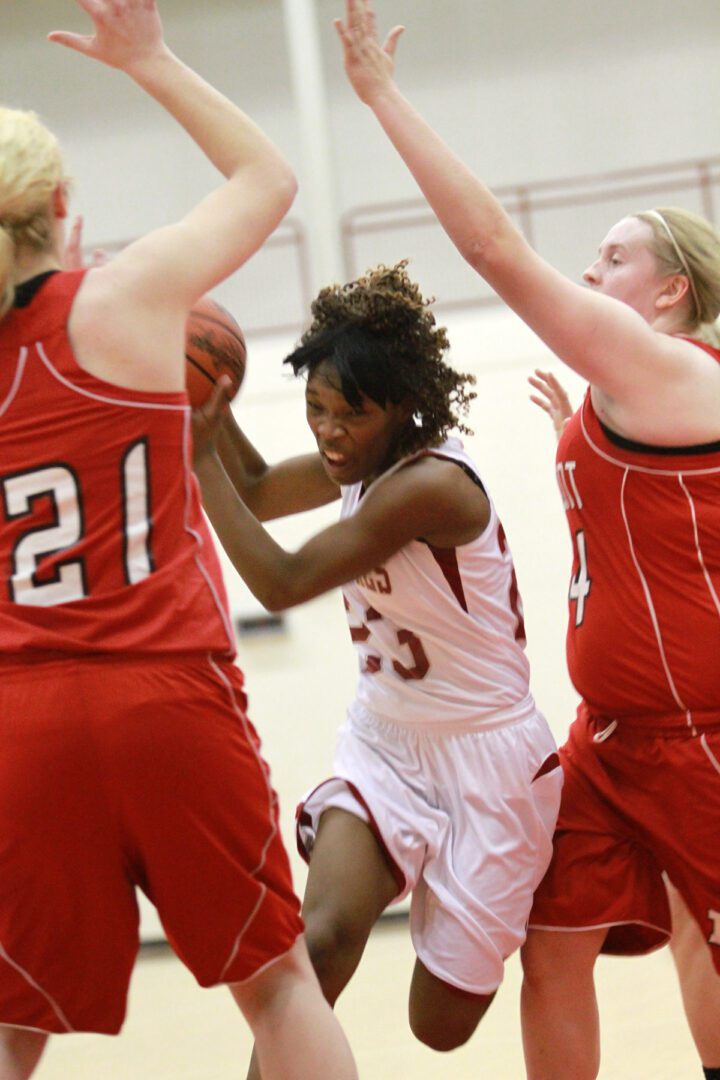