The Mona Shores wrestling team finished in sixth place in the 19-team field of the Mark Bosse Memorial Tournament on Saturday. The Sailors finished with 91 points.

Mona Shores will return after the break to compete at the Montague Invitational on Dec. 29. 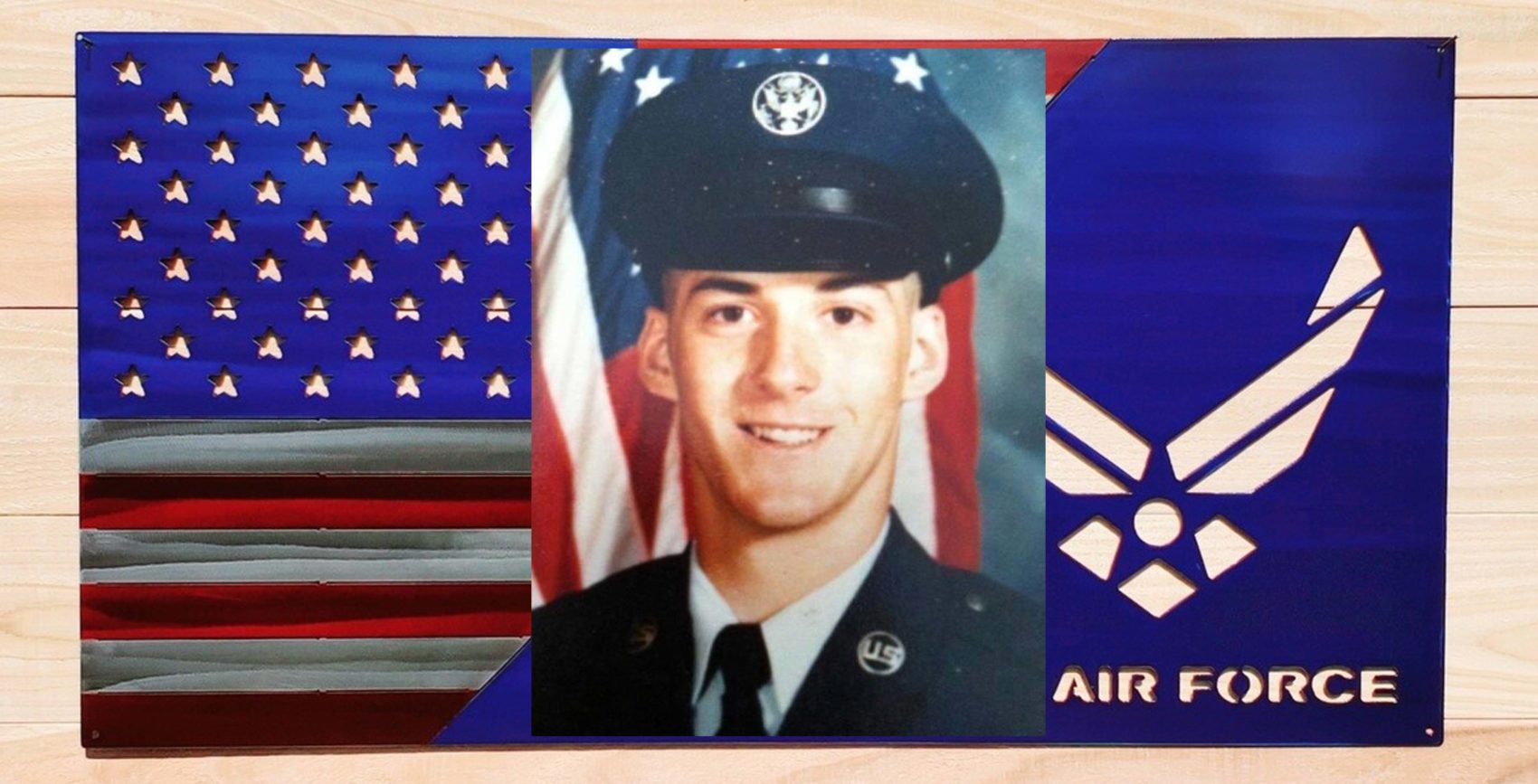