GRAND RAPIDS–The Newaygo girls basketball team struggled on offense and suffered there first loss of the season to a tall Grand Rapids Christian team 48-37 on Monday in the first round of the Holiday Tournament at Cornerstone University.

The Lions were unable to produce much in the first half and trailed by 11 points going into halftime, but found a little spark coming out of the break to slowly chip away at the lead.

With things clicking a bit more in the second half the Lions were able to nip at the heels of the Eagles getting within four points with only three minutes left to play in the game.

Struggling to make shots from the outside and being outplayed by the Eagle’s strong defense the Lions just couldn’t muster up enough to overtake Grand Rapids Christian.

“Loved the effort from the girls but the comeback wasn’t meant to be today,” said Coach Nate Thomasma. “We’ll get at it in practice tomorrow and look to improve.”

Leading the way for Newaygo was Jaxi Long who put up 18 points while Emmerson Goodin continued her streak of double-doubles scoring 16 points, grabbing 10 rebounds and snagging five steals.

Newaygo is now 4-1. The Lions will be back in action on Tuesday January 4th when they visit Western Michigan Christian for a non-conference matchup. 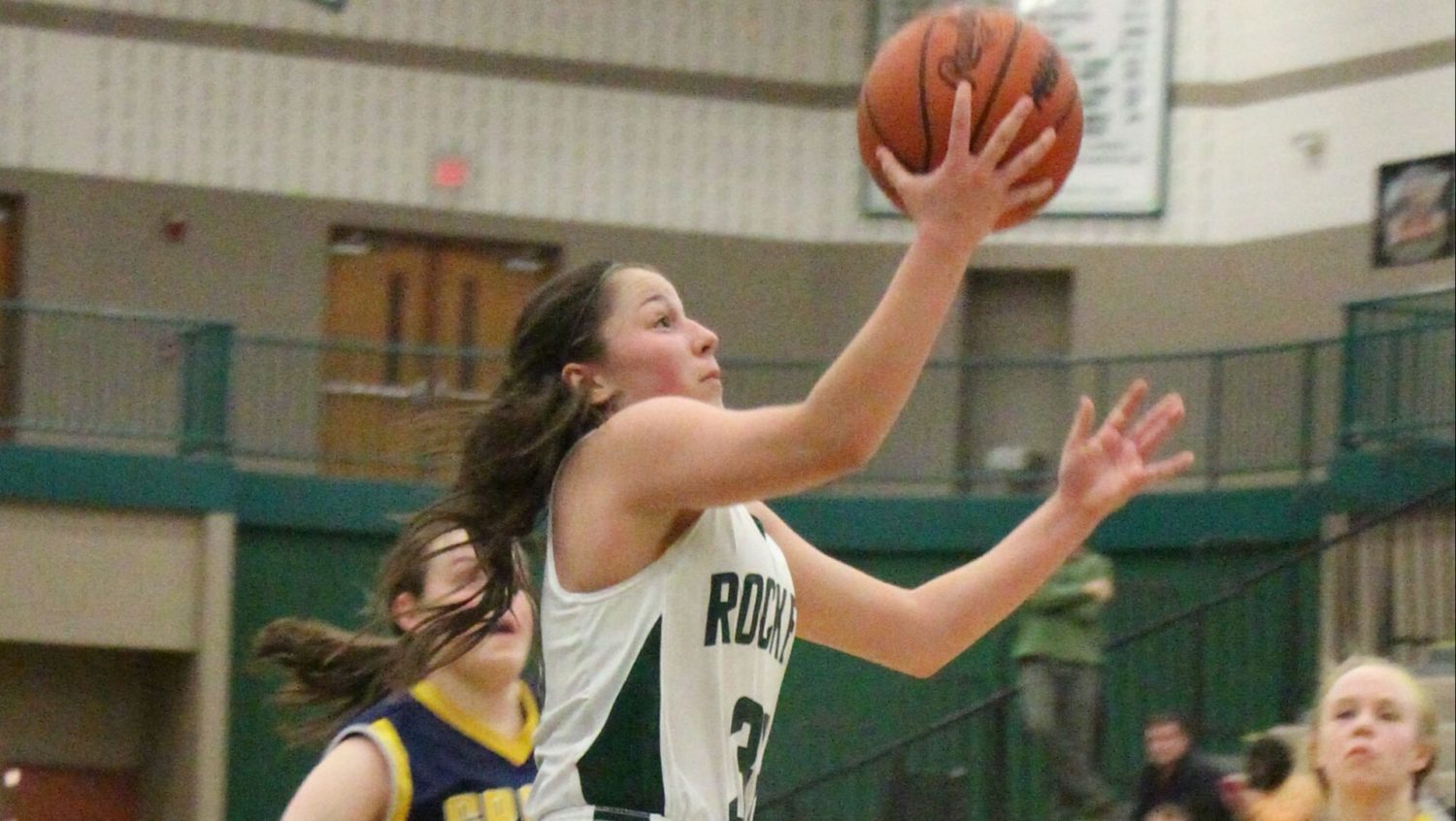