MUSKEGON–The Orchard View bowling team hosted an invitational on Thursday with both their boys and girls squad showing some success on the lanes.

The Cardinals girls red team placed second overall with a combined score of 2,320 and the girls white team took fourth with a score of 1,886.

The white team faltered and lost to Hastings in the semi-finals 303-234 while the red team advanced to the championship game after striking down Chippewa Hills 217-157 but lost in a heartbreaker over Hastings with a slim margin of 285-282.

Fruitport’s Raegan Dykstra captured the top spot with a score of 467.

Finishing on top for the Cardinals, the boy’s crew took first place overall with 3,088 followed slightly behind Whitehall who posted a second place finish with 2,830.

The boys didn’t make it past the semi-finals as they were thwarted by Fruitport 279-266 who went on to fall to Whitehall in the championship game 339-228.

Trent Beerman bowled his way to a first place finish for the Cardinals bowling 619 including a game high match of 215.

Also placing for the Cardinals Jeremy Broughton took third with 507.

Orchard View will travel to Sparta Lanes on Wednesday to battle Kent City. 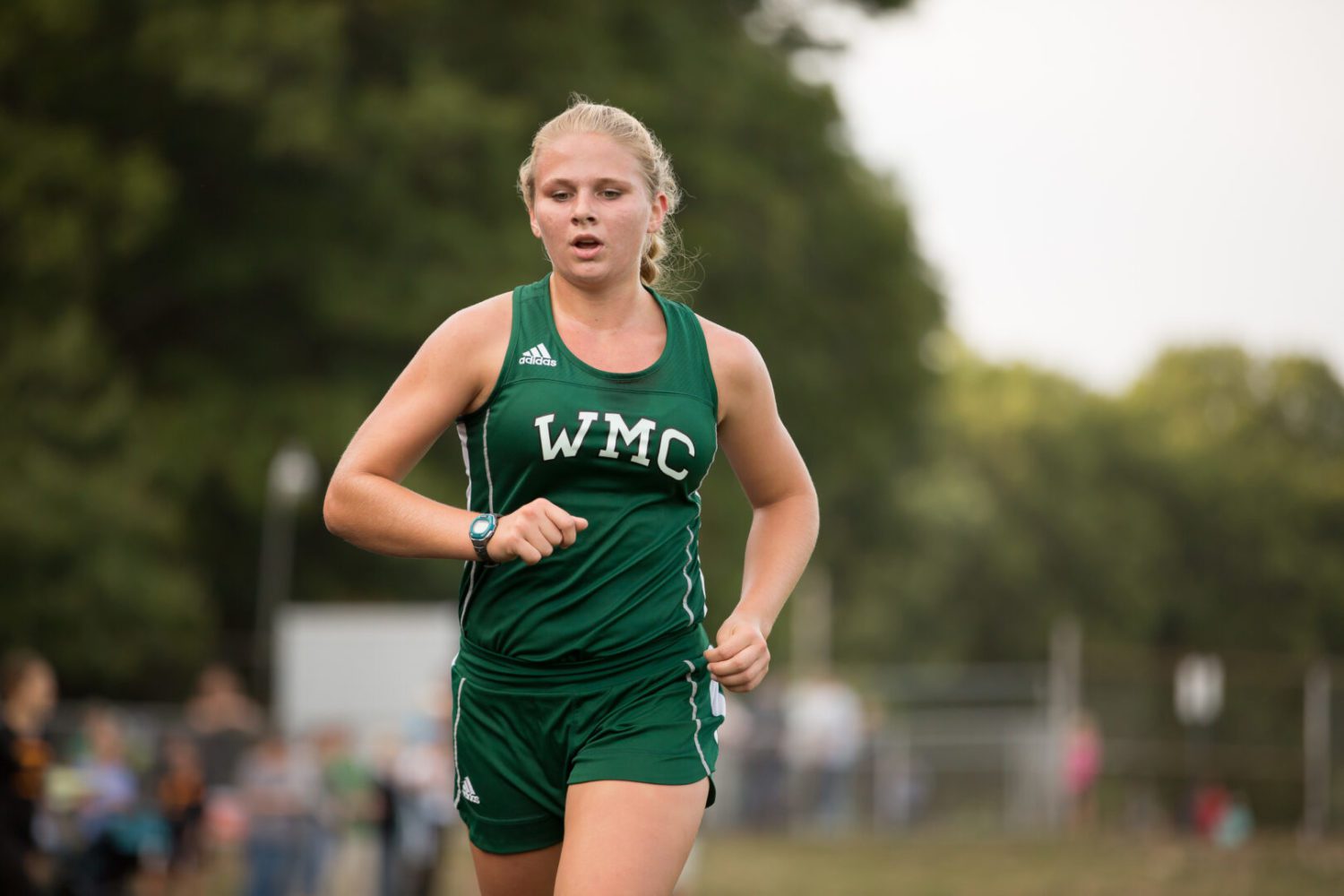