Reeths-Puffer girls run away with 47-24 win over Ludington

MUSKEGON – It was a good night for the Reeths-Puffer basketball programs Tuesday.

The boys team pulled out a 63-59 overtime victory over the Ludington Orioles in the season opener for both squads.

As for the girls, the Rockets dominated the game in posting a 47-24 decision over the Orioles in Muskegon.

Defense was the story for the girls, as they limited Ludington to single digit scoring until the fourth period and by then the Orioles were well out of reach.

Reeths-Puffer led, 11-4 at the end of the first quarter and outscored the Orioles, 12-4 in the second to build a 23-8 lead at the halftime break.

The Rockets outscored the Orioles, 15-6 in the third quarter and led, 40-14 going into the fourth quarter. Ludington had a 10-9 advantage in the last eight minutes, but it was a case of too little, too late.

A trio of Rockets scored in double figures.

Hekkema led the Rockets with seven rebounds, and she also had eight steals. Williams had five steals and three assists. Tomes finished with three steals.

Check out photos from the game shot by Joe Lane. 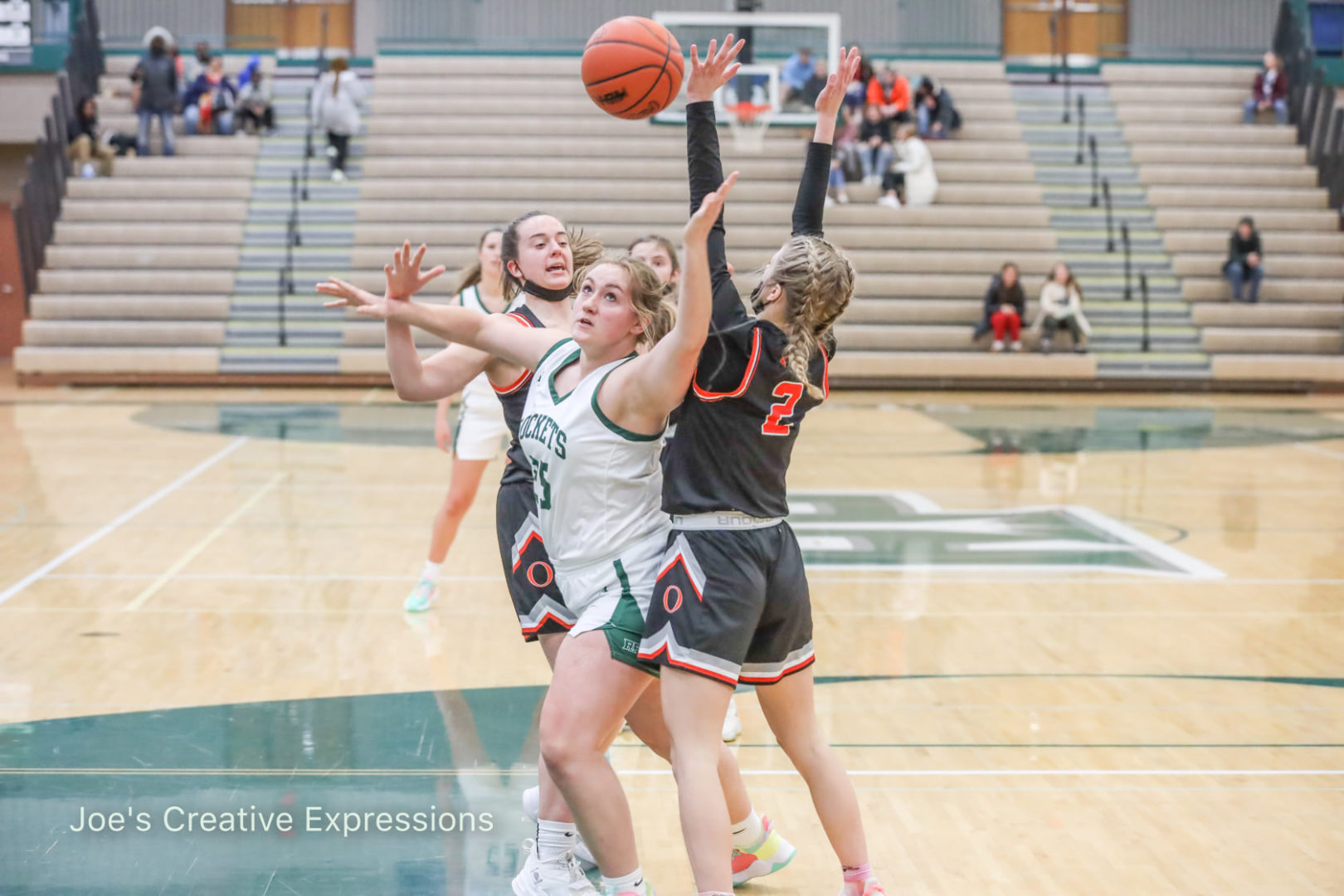 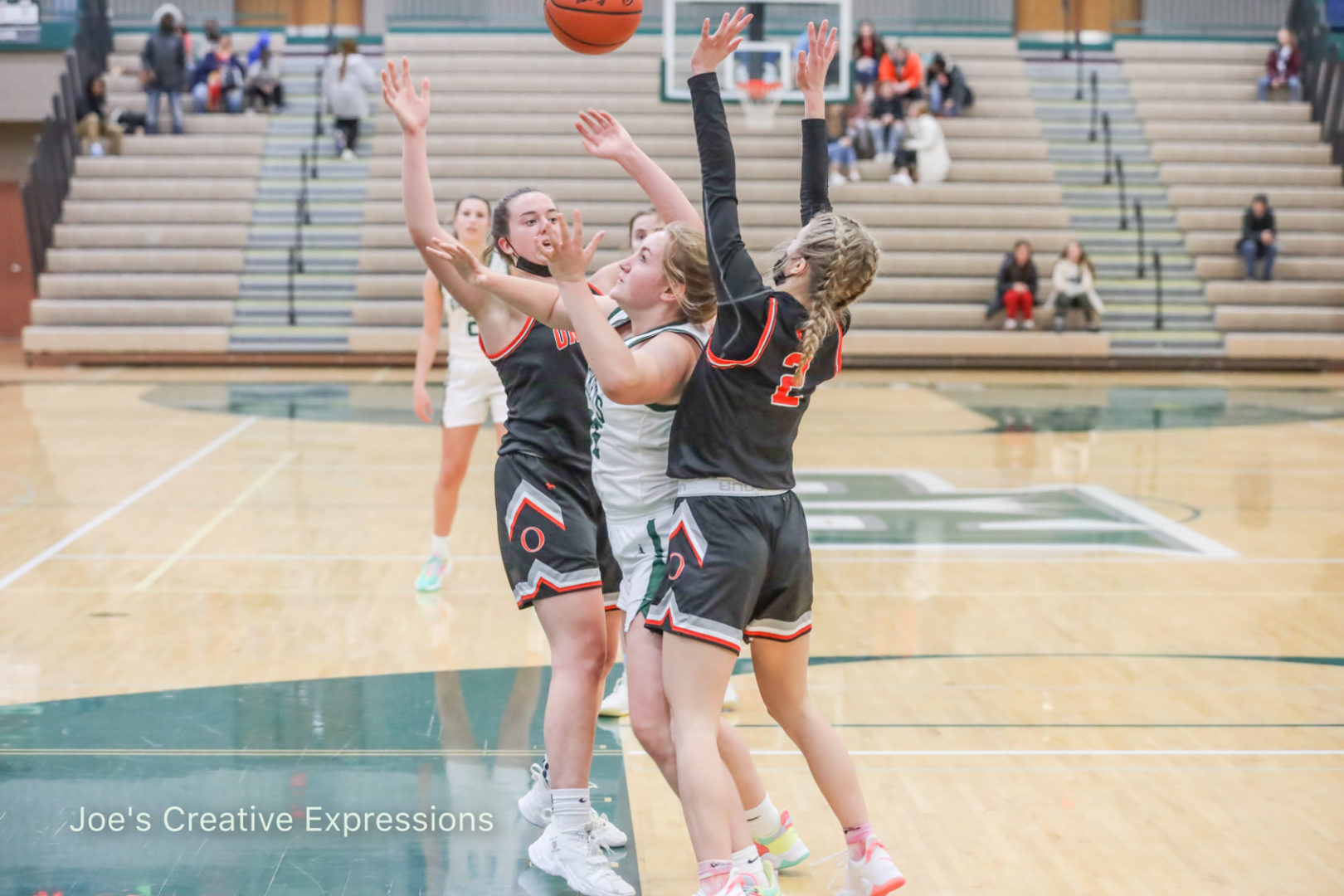 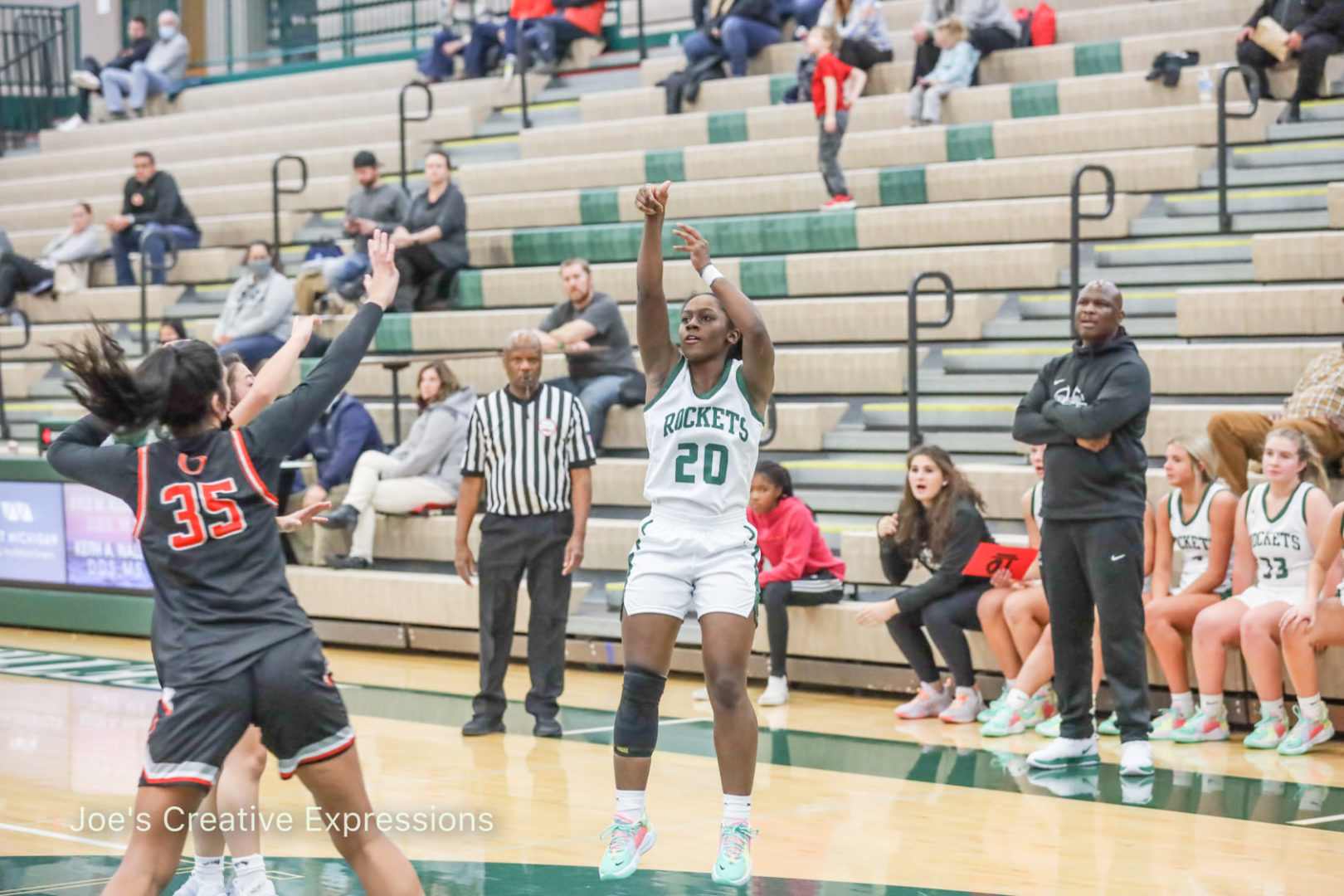 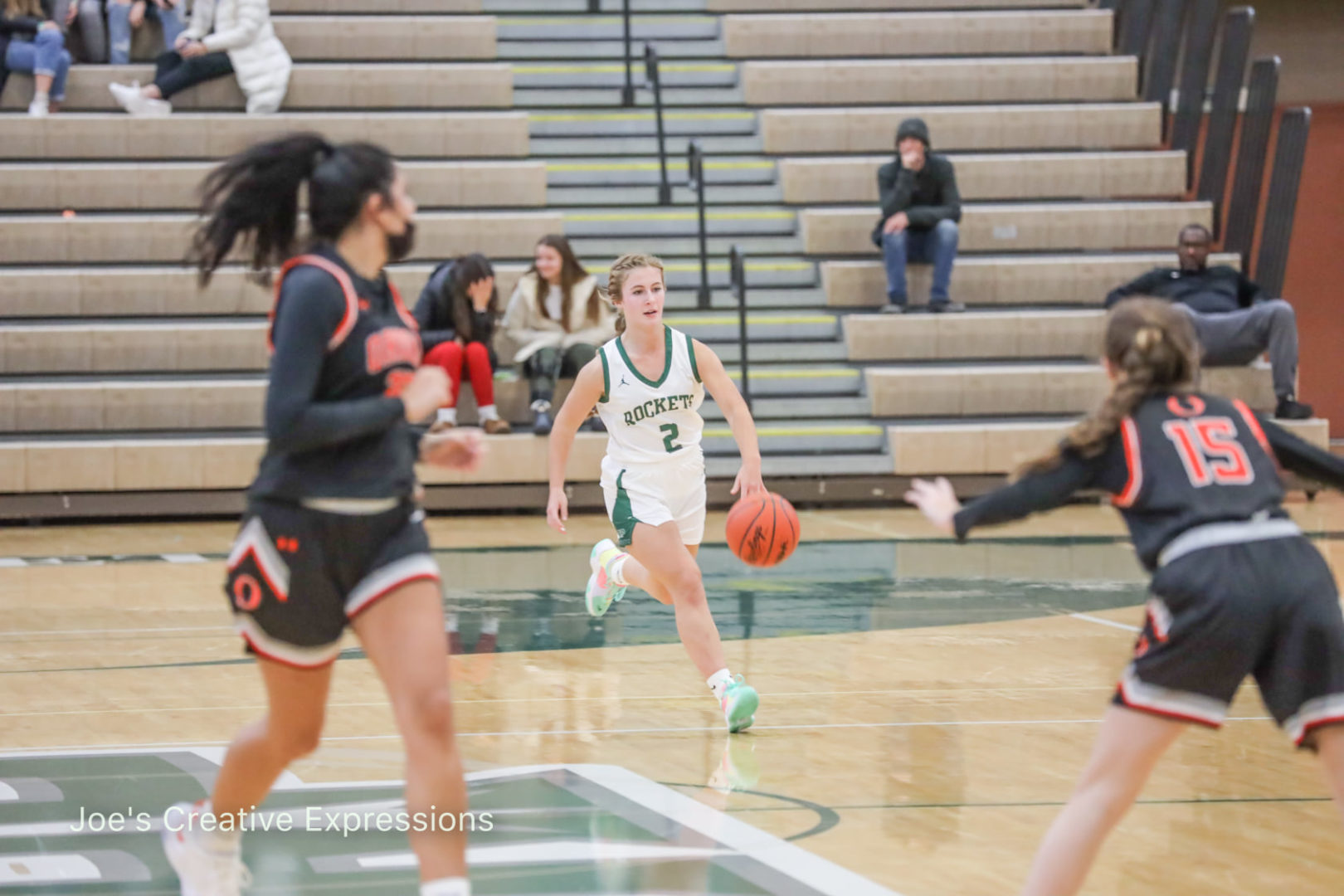 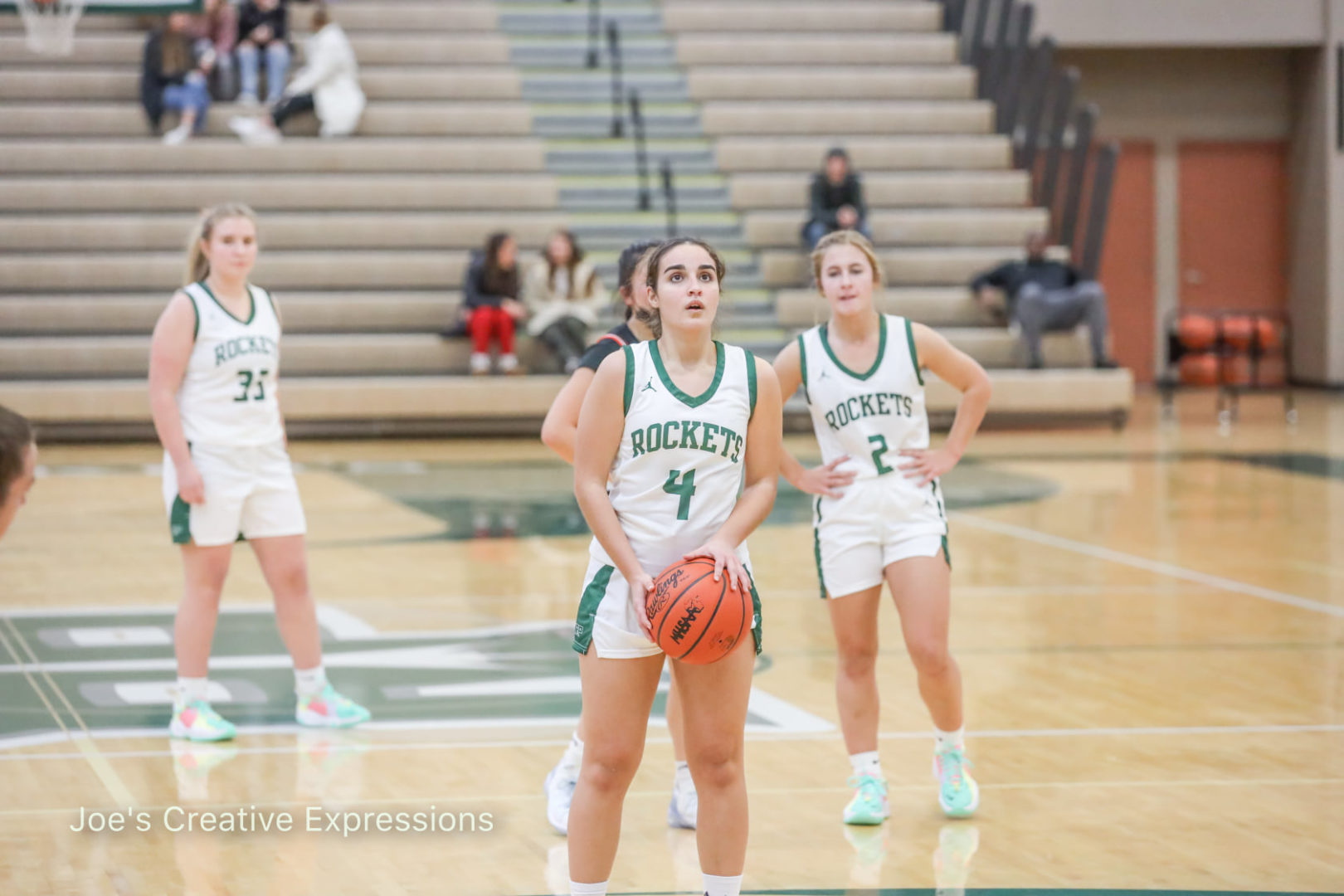 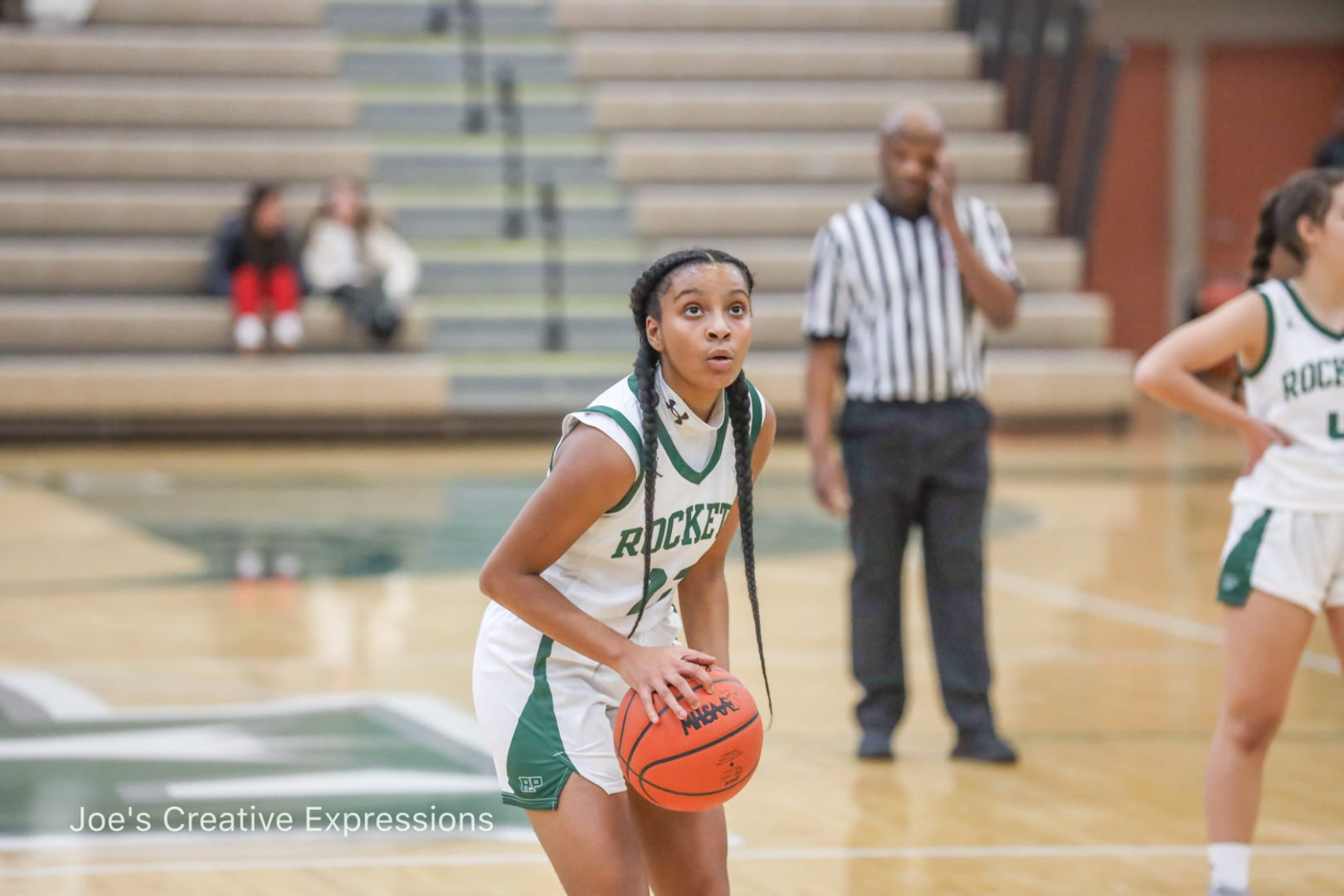 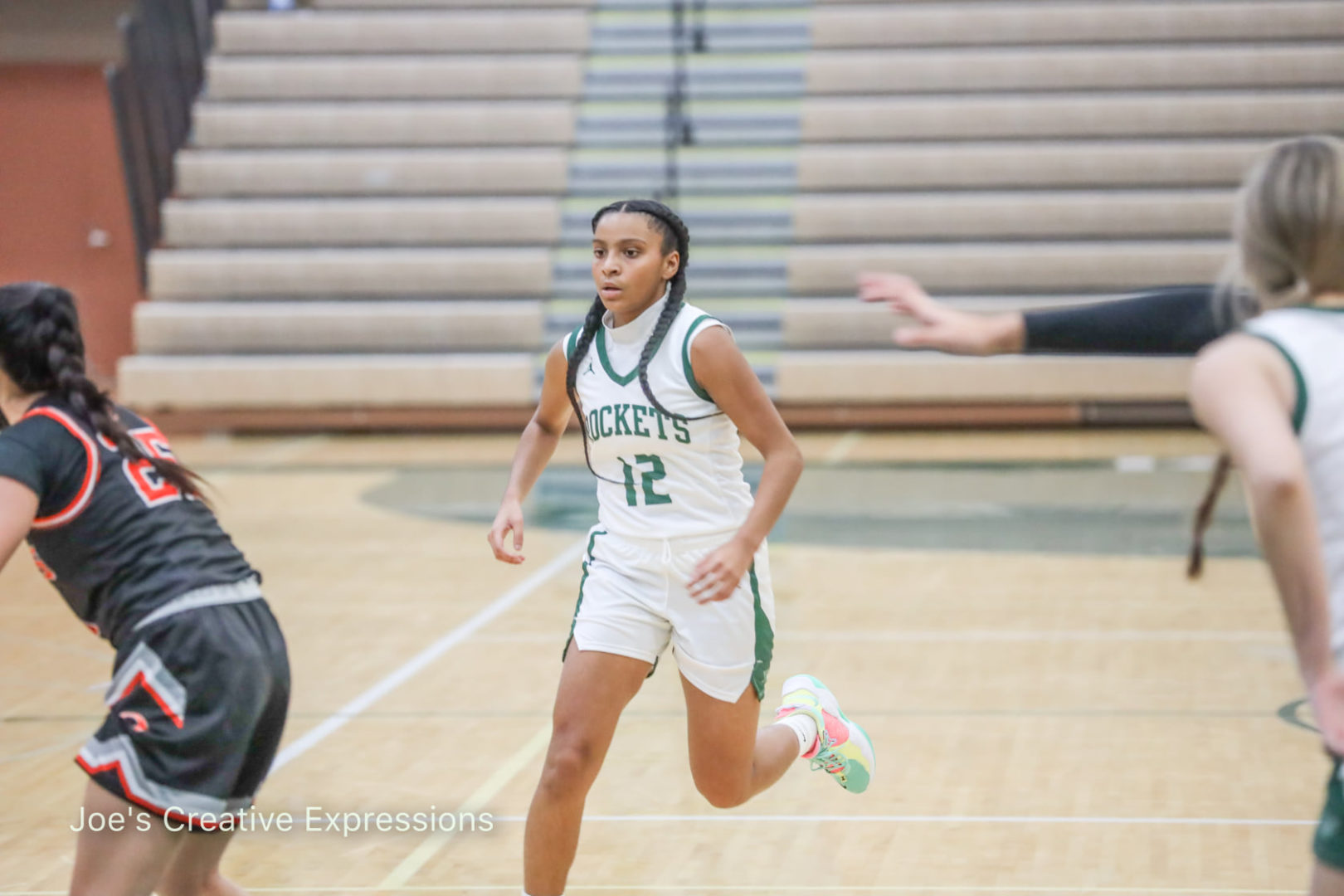 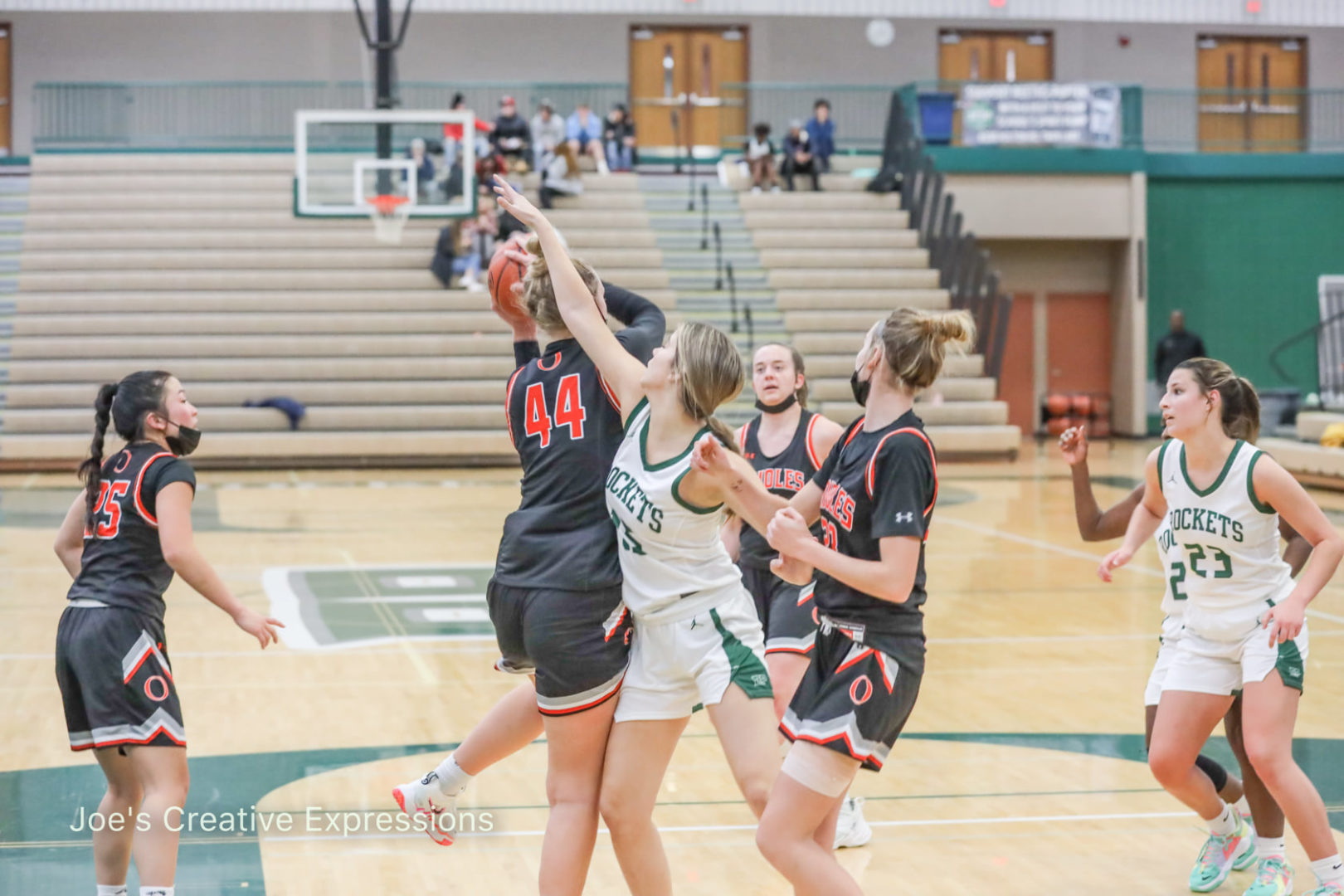 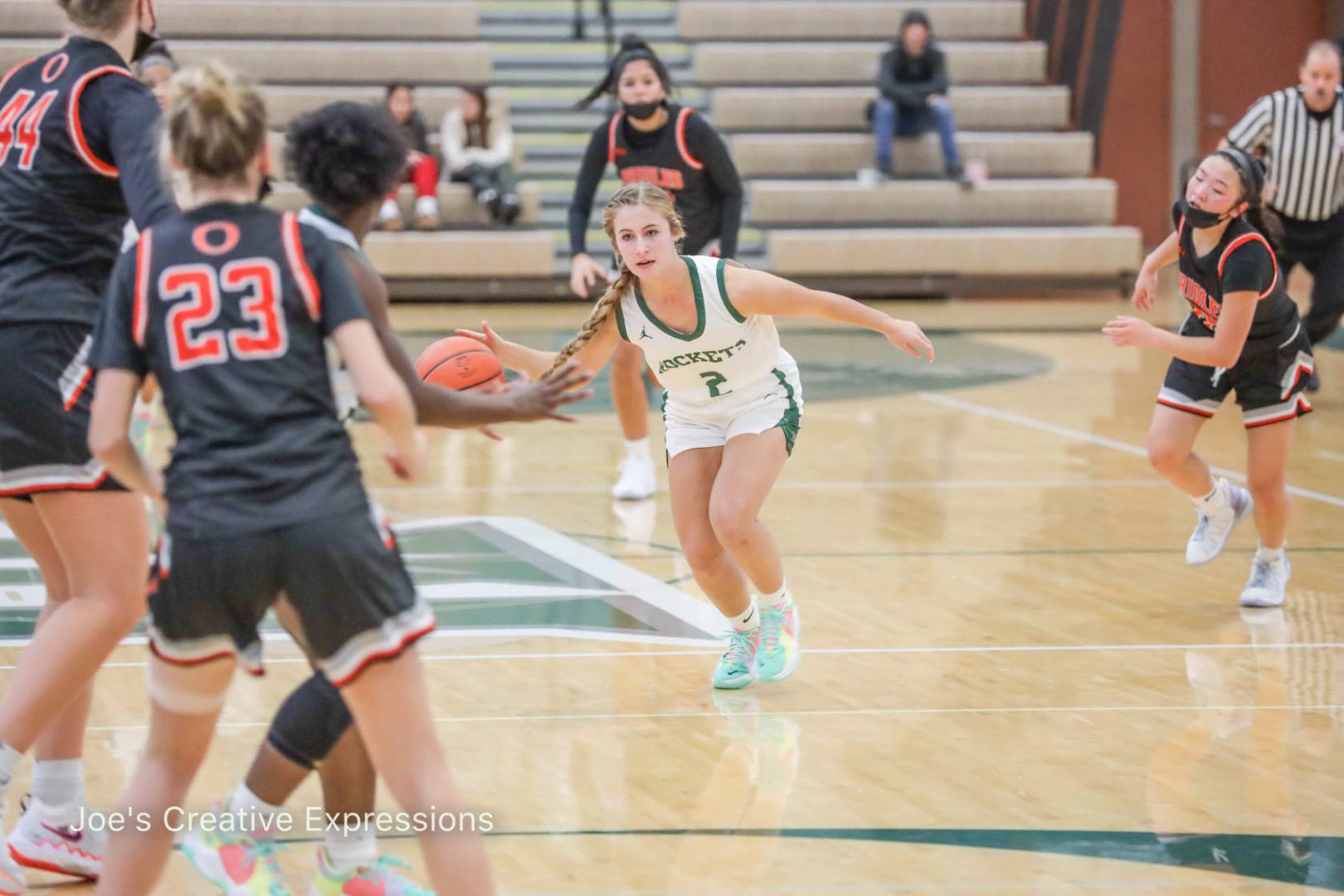 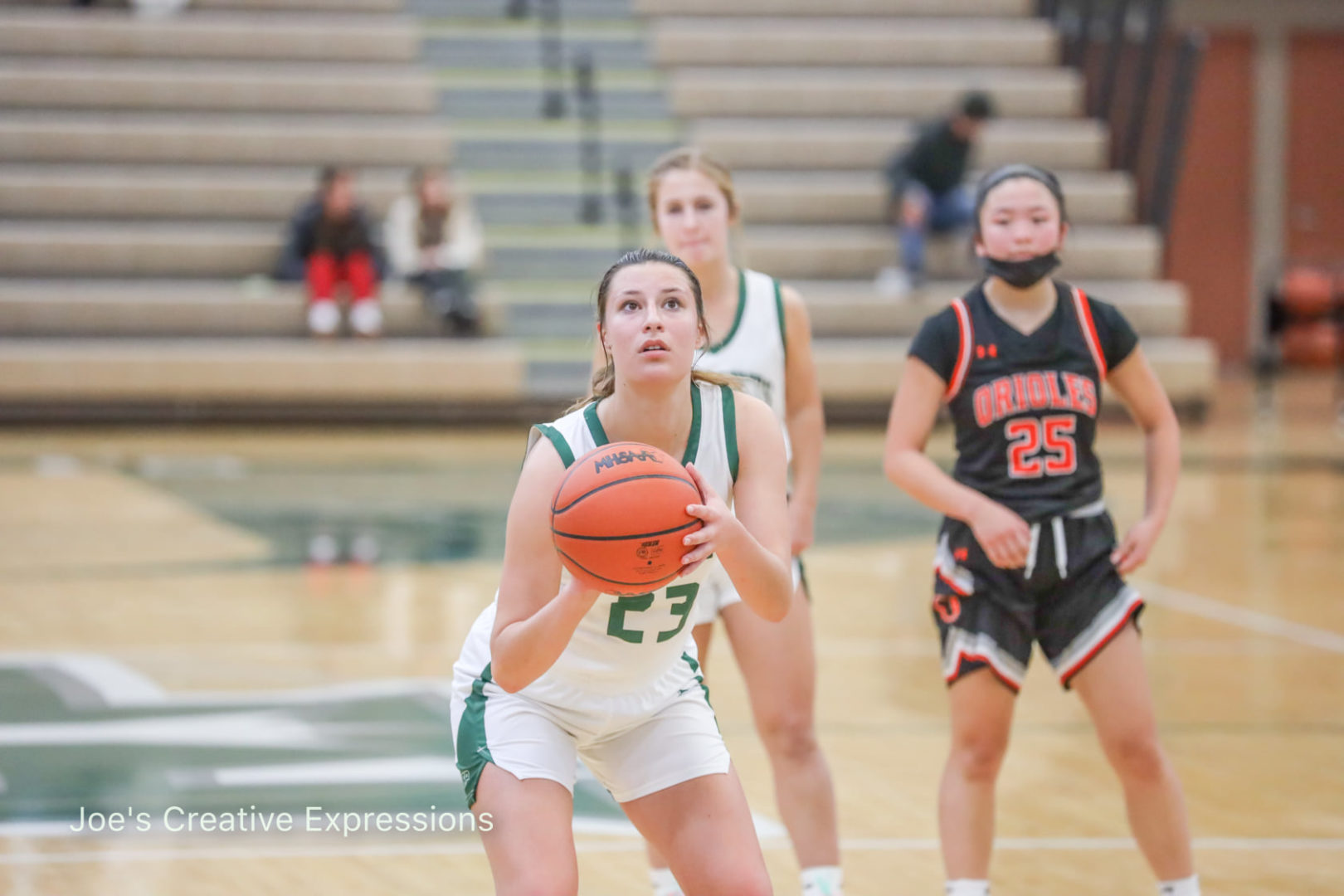 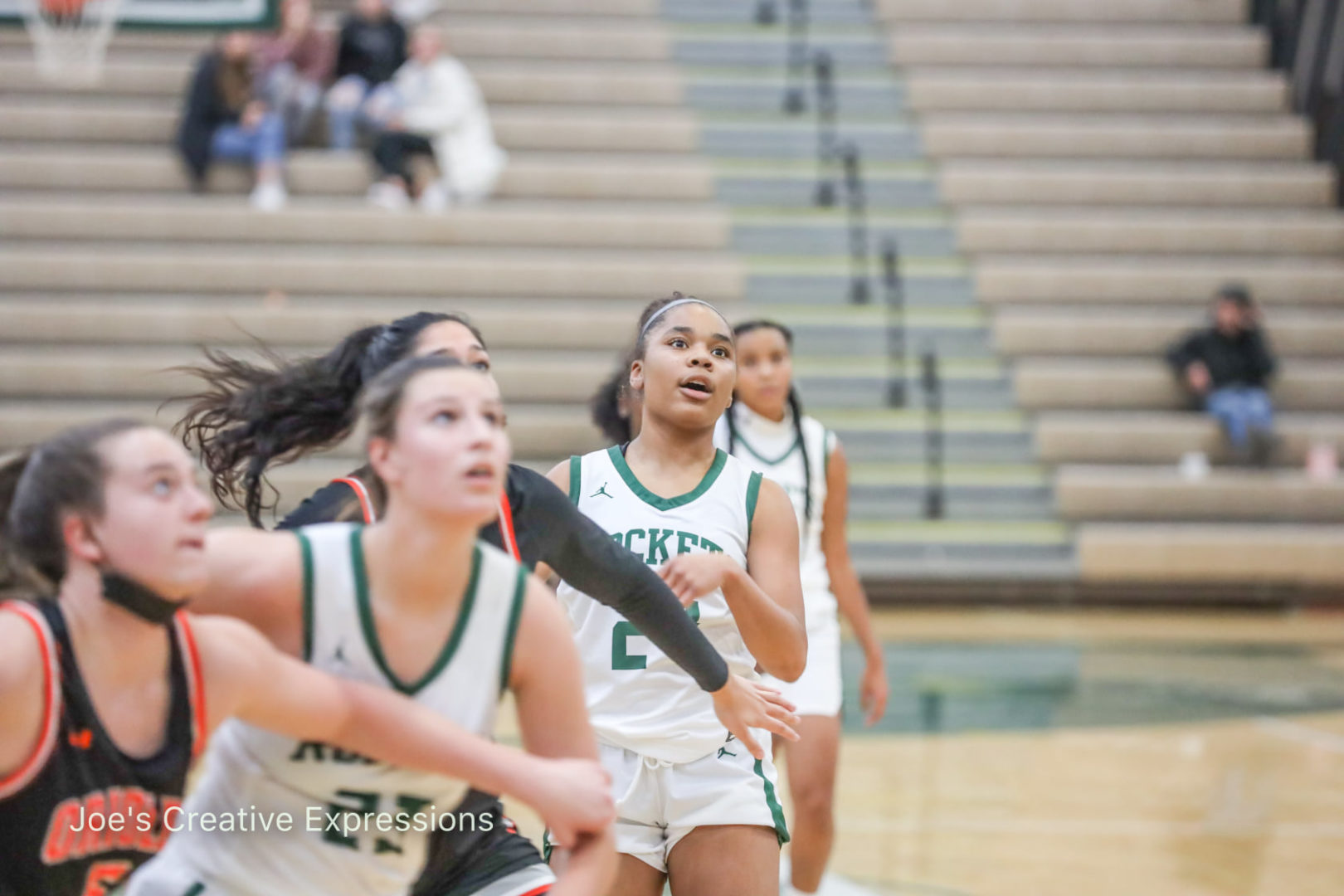 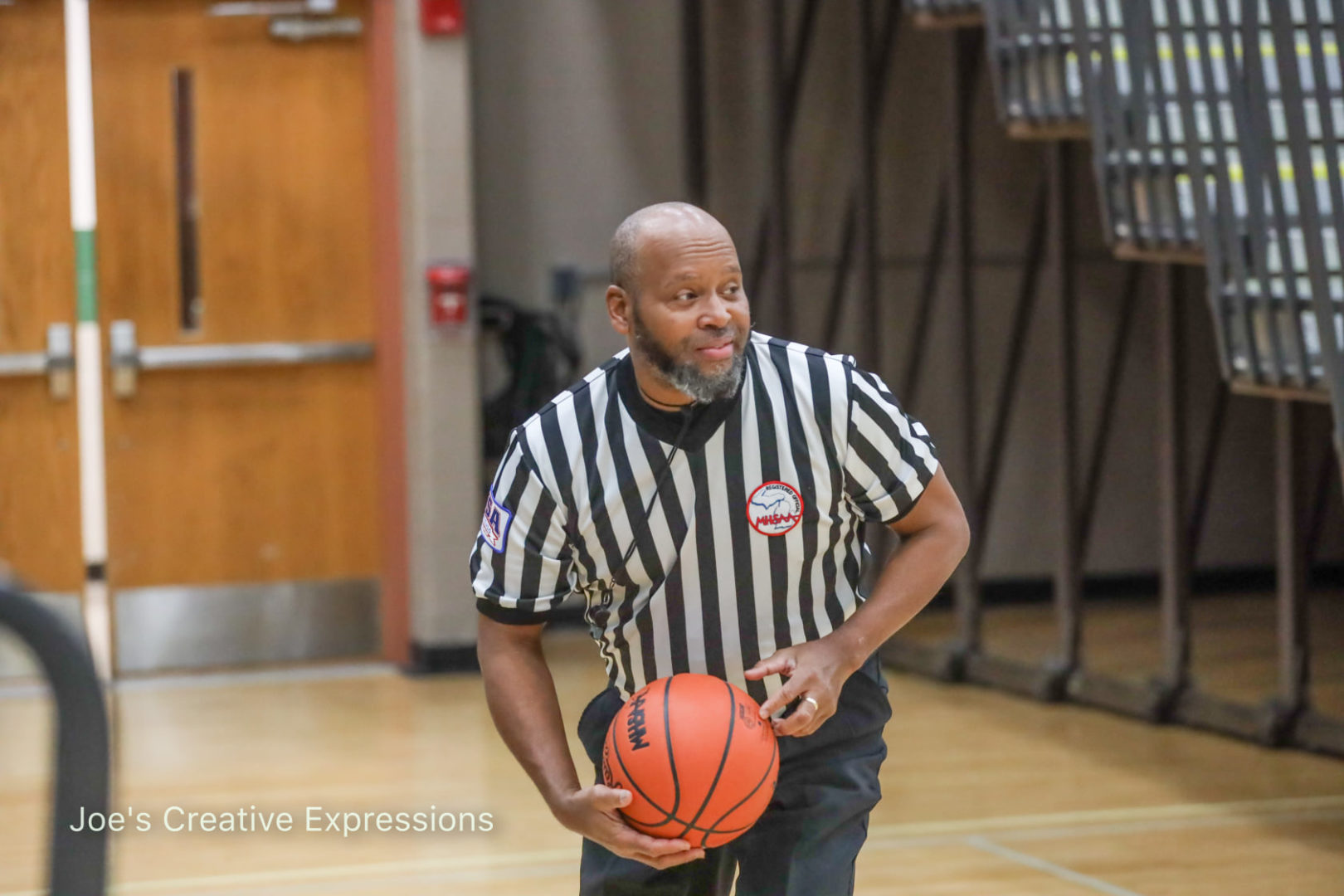 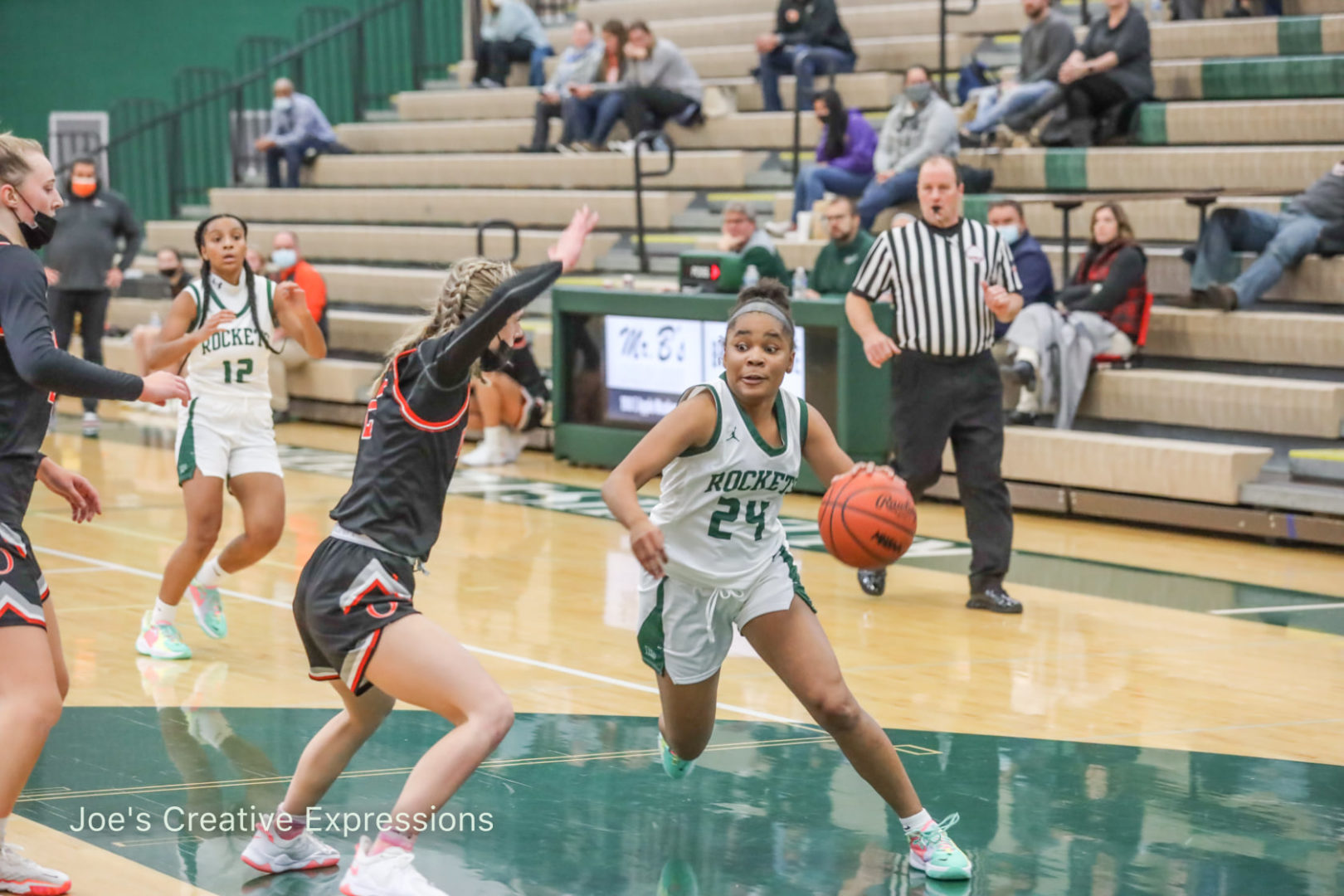 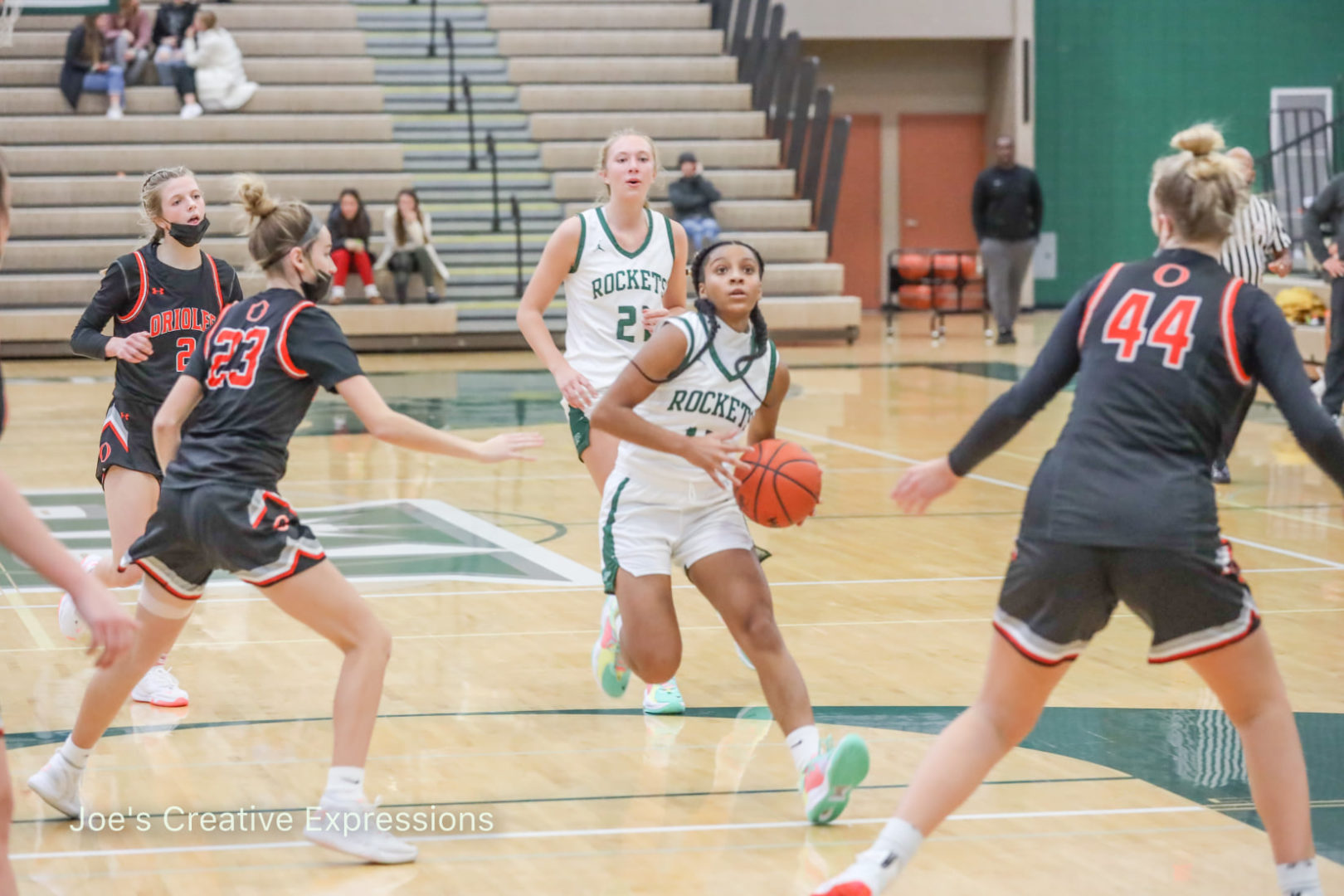 Max Humitz scores with 20 seconds left, giving the Lumberjacks a 3-2 win over Bloomington