MUSKEGON—Four Muskegon Reeths-Puffer players combined for 53 of the teams 58 points to lead the Rockets to a 58-55 win over the Holland West Ottawa Panthers, in the second game of the Muskegon Area Sports Hall of Fame Classic on Tuesday evening.

“It was a really good win for our guys in the Hall of Fame game,” said first year Rocket coach Nate Aardema.

“It was a fun atmosphere with great fans. It is good to finish 2021 at 3-1, we will continue to work and improve,” said Aardema.

Reeths-Puffer moved out to a quick 14-6 lead midway through the first quarter, only to see West Ottawa close out the quarter on a 8-2 run to narrow the gap to 16-14 after one period of play.

Both teams toss in 11 points in an offensive struggle in the second stanza, with West Ottawa holding the largest lead of the quarter at 21-18.

Reeths-Puffer mustered up a 9-4 run to end the half and took a slim 27-25 lead into the break.

The Rockets put a little distance between themselves and the Panthers in the third quarter, outscoring West Ottawa 17-12 to take a 44-37 lead into the fourth quarter.

With Reeths-Puffer clinging to a 46-41 lead, Coby Mitchelson hit one of his four 3-pointers on the evening and a Jaxson Whitaker bucket gave the Rockets their largest lead of the evening at 51-41 with 5:52 remaining in the game.

“There were several times when I thought we might be able to pull away, but West Ottawa kept making huge plays to stay within striking distance,” Rocket coach Nate Aardema said.

The Panthers managed to cut down on Reeths-Puffer’s lead down the stretch and outscored the Rockets 18-14 in the fourth quarter, but still came up on the short end of a three point loss to the Rockets.

Tavis Ambrose led Reeths-Puffer with a game-high 17 points, to go along with 11 rebounds and 2 blocked shots. Whitaker tossed in 15 points, dished out 4 assists and came up with 2 steals.

Mitchelson knocked down four 3-point shots for 12 points, while dishing out 5 assists. Logan Brooks hit on three shots from long distance for 9 points.

“I am proud of our guys for being able to make plays and finish with a win,” Aardema said.

Reeths-Puffer improves to 3-1 overall and will see action next Tuesday, January 4 when they host Orchard View.

Check out photos from the action shot by Joe Lane. 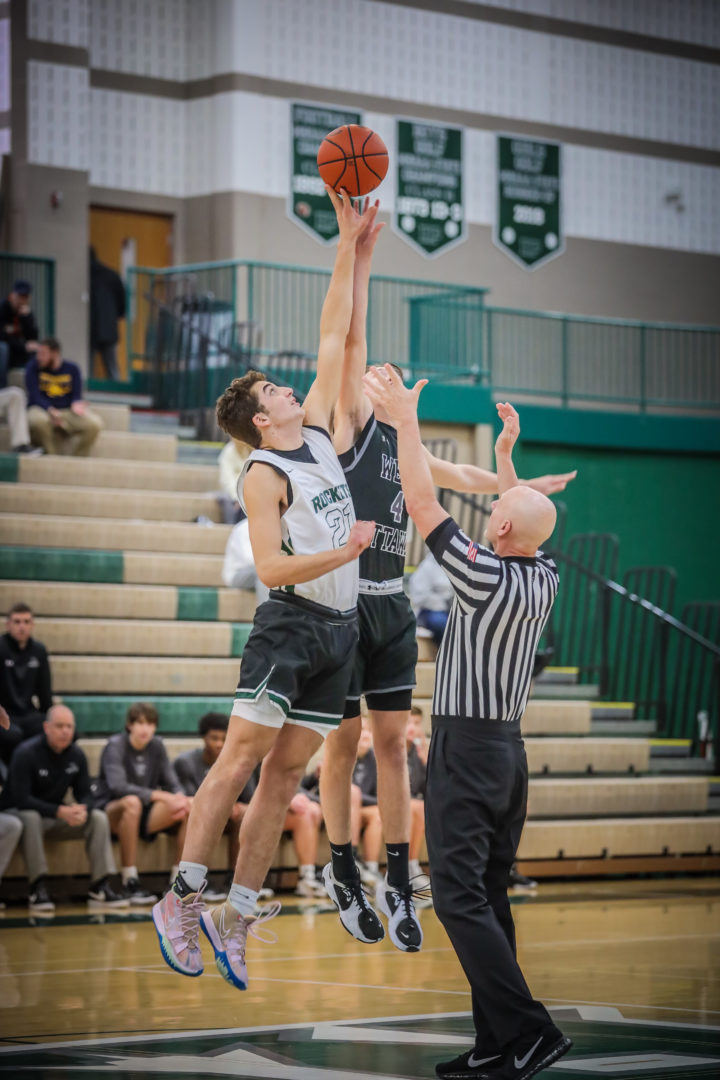 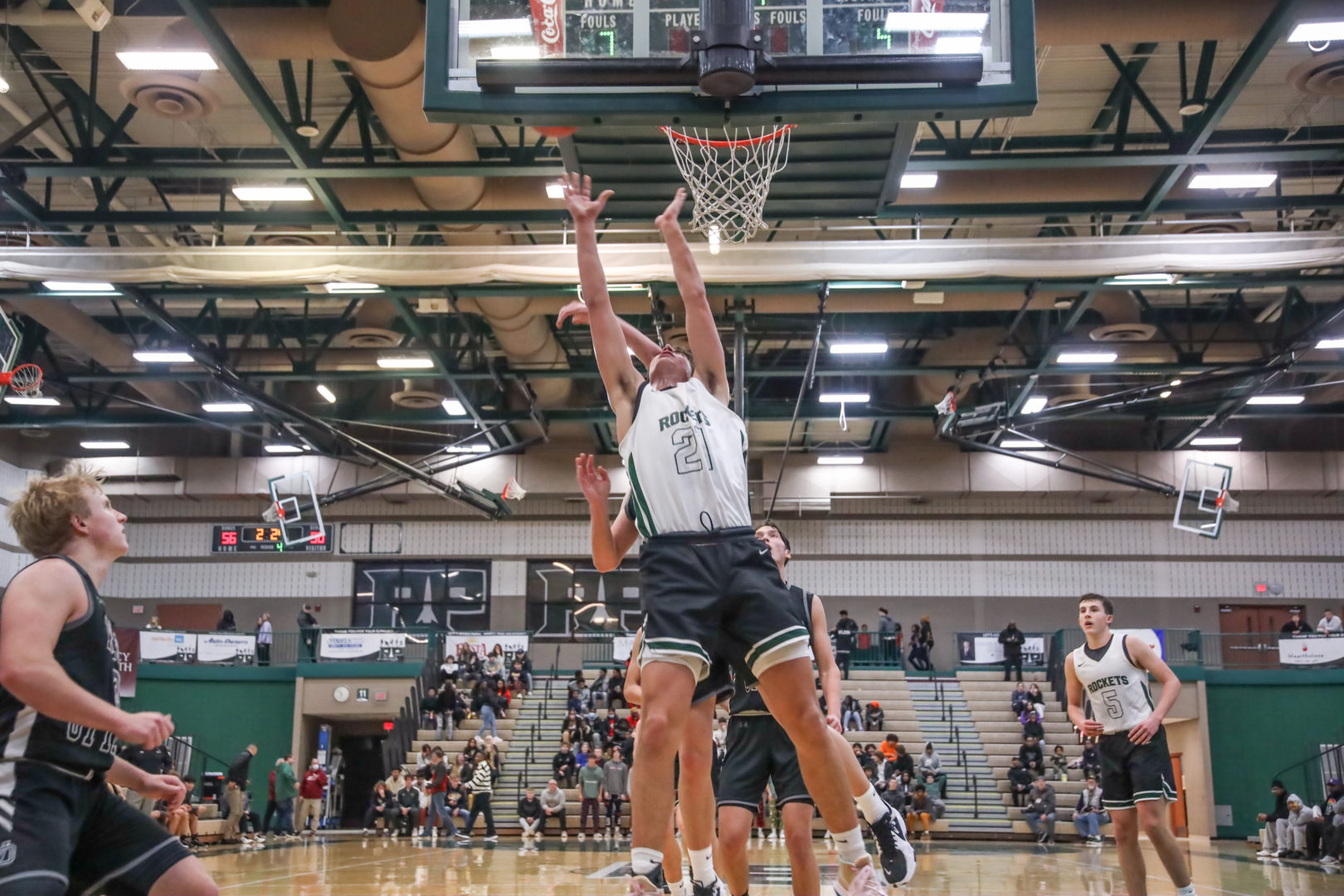 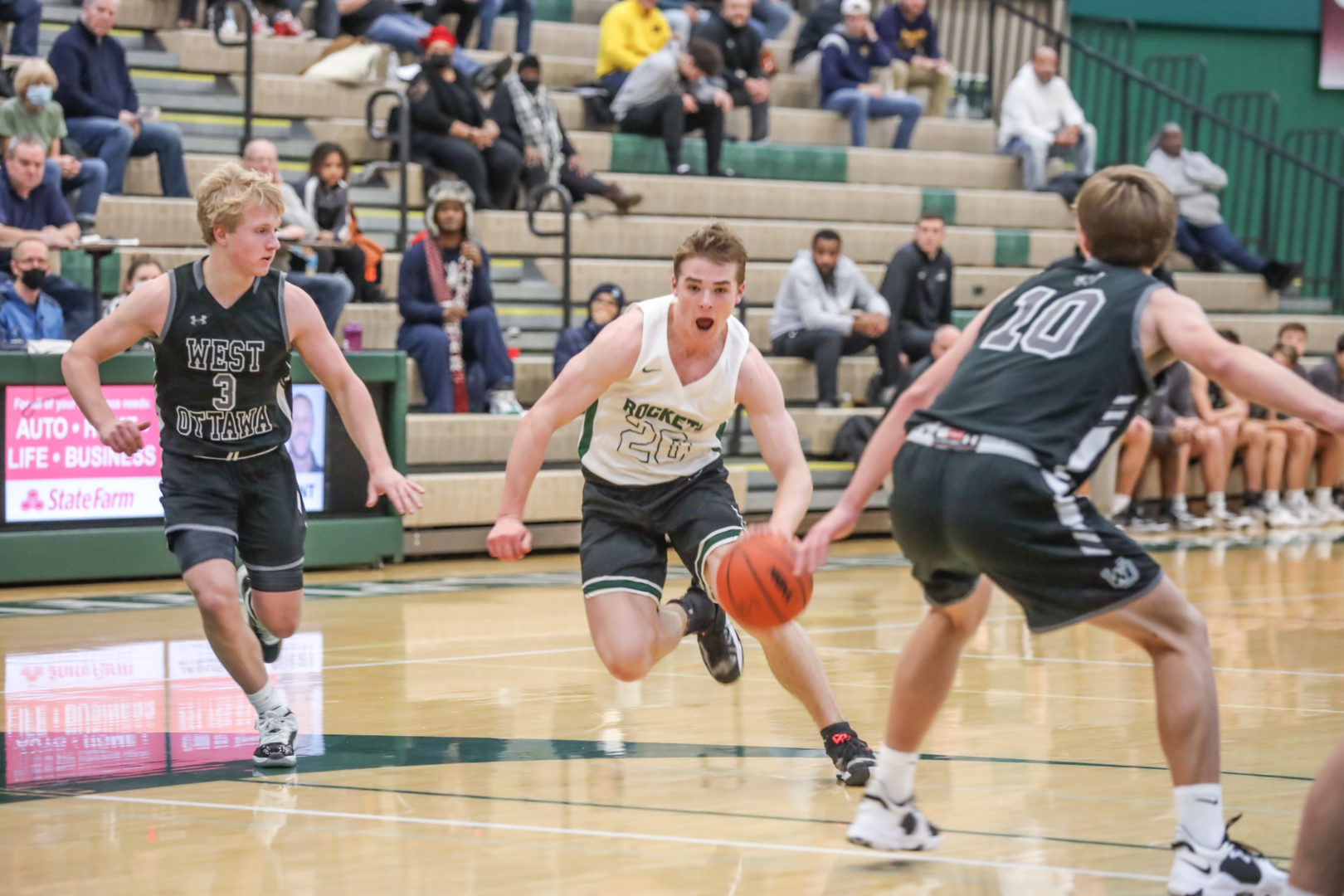 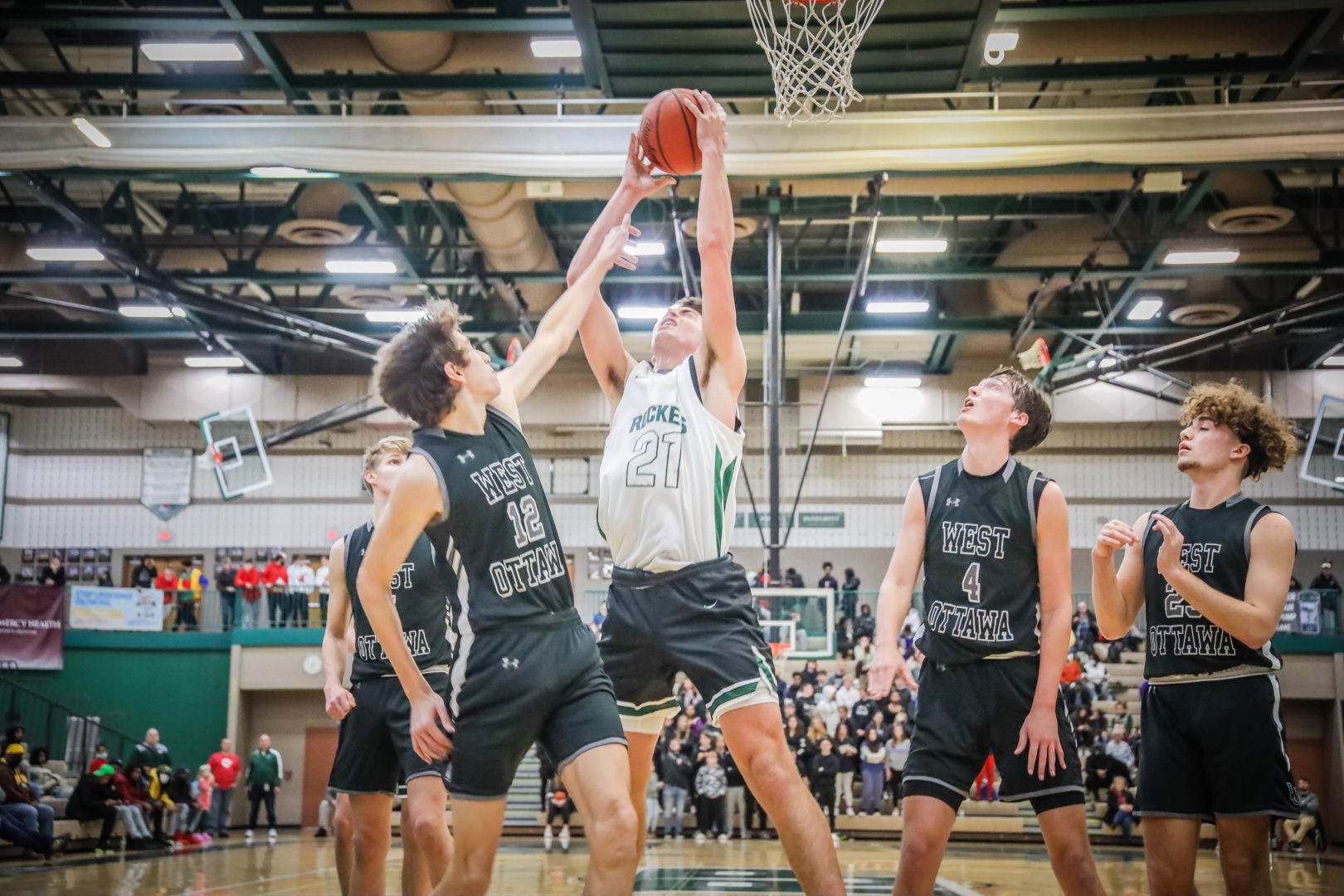 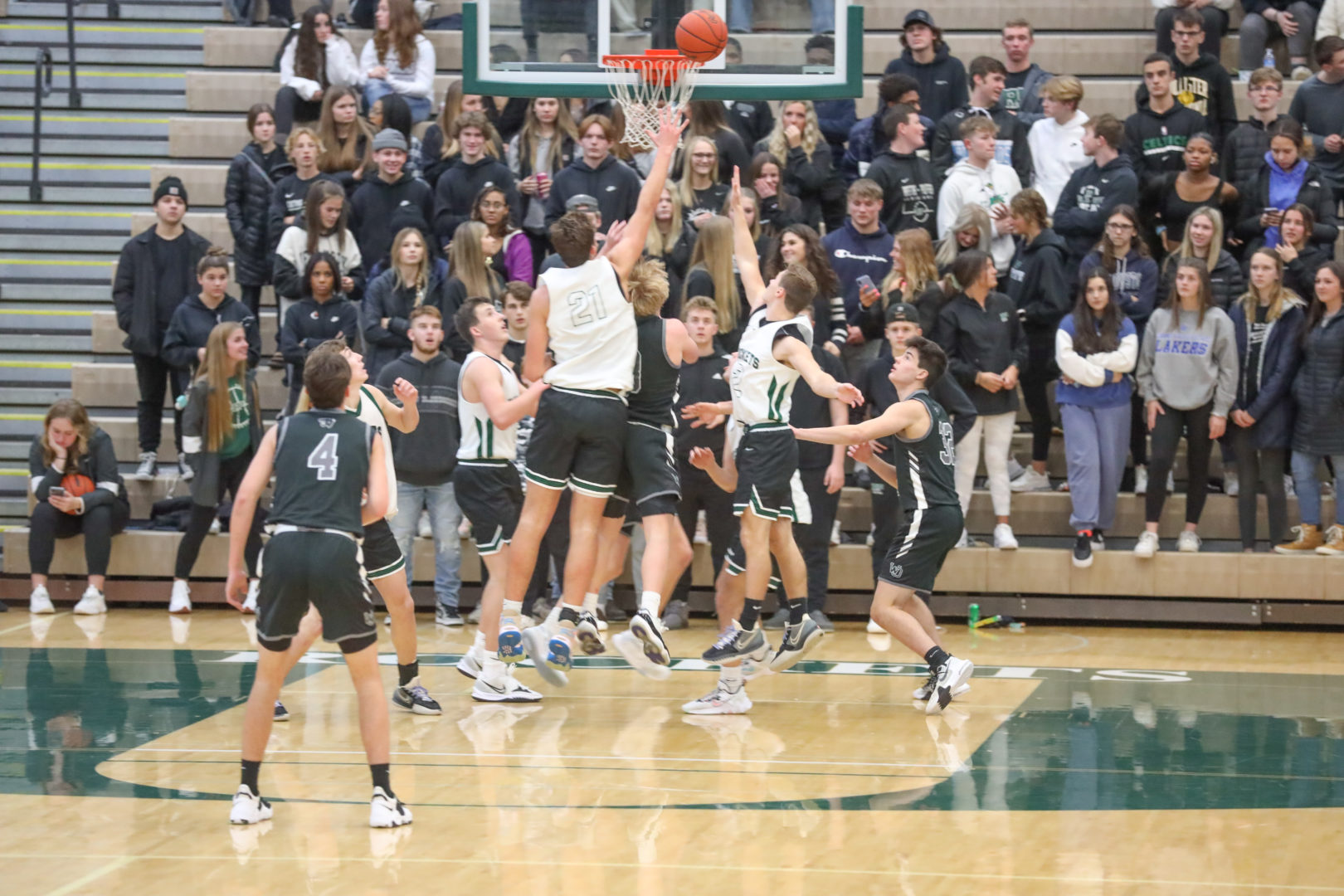 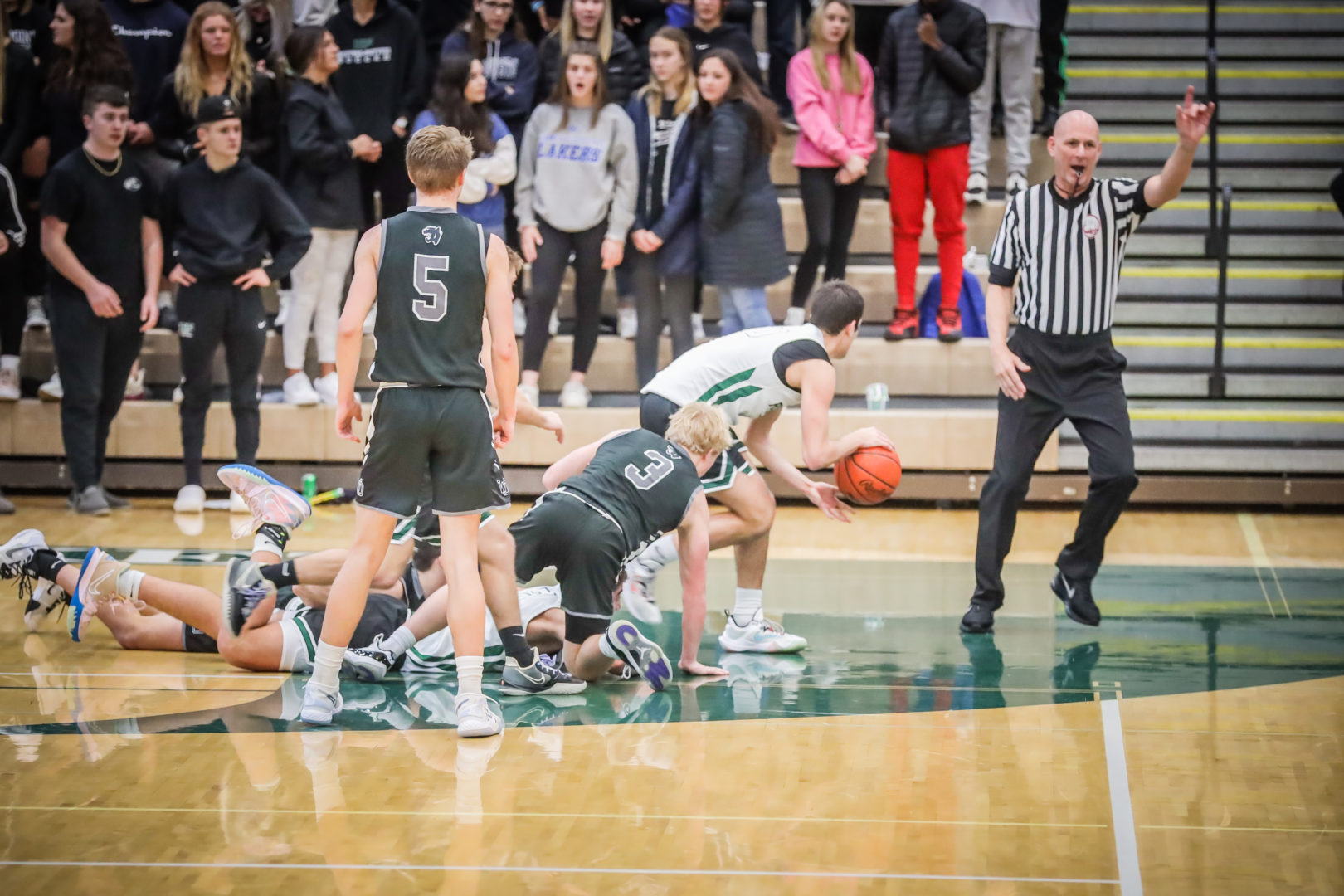 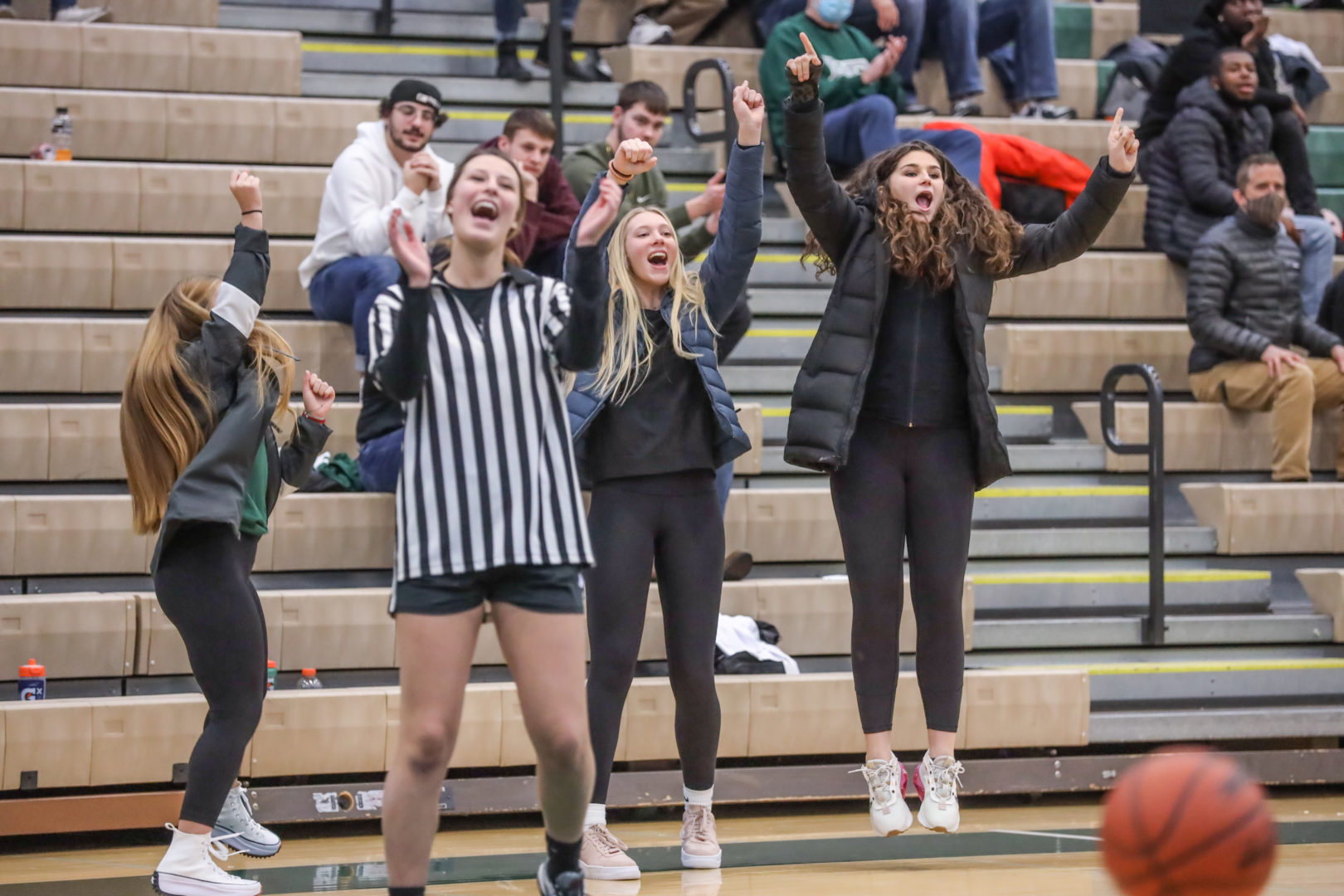 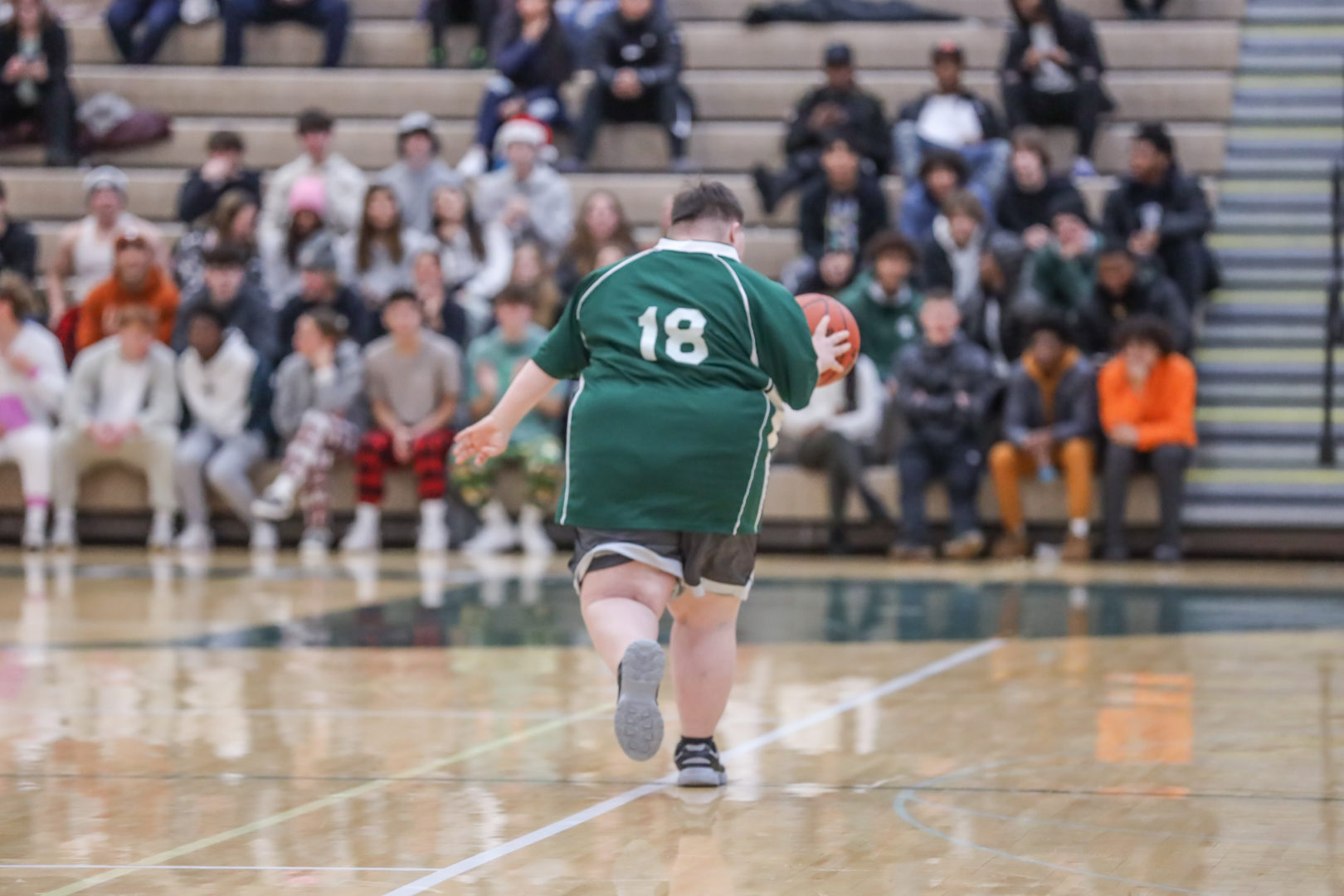 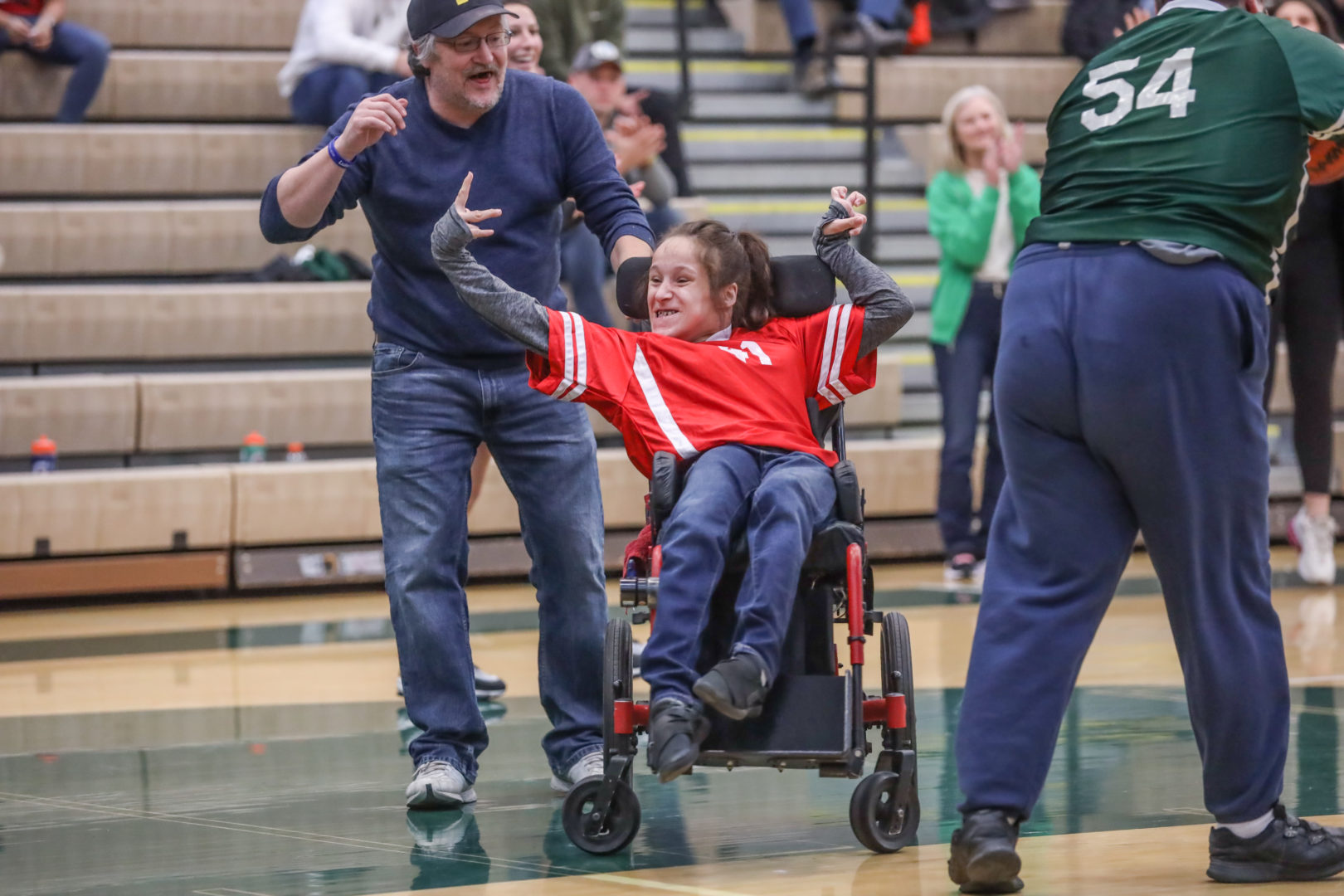