Thanks to Jaxson Whitaker’s final second free throws, the Reeths-Puffer boys basketball team snatched back a 51-50 victory from Forest Hills Northern on Friday. The Rockets bounced back after losing the lead with only one minute left to play.

After a balanced first half from both teams, the Rockets took a 24-23 lead into the third quarter.

Reeths-Puffer attempted to pull away in the third quarter by holding the Huskies to only six points while outscoring them with 14 points of their own to go up 38-31.

The Huskies turned up the pressure on the Rockets and went on a scoring spree, draining several 3-pointers to steal the lead away from Reeths-Puffer with under one minute left to go.

A foul brought Whitaker to the line for the Rockets and after making both of the shots snatched back the lead with 20 seconds left on the clock. Travis Ambrose grabbed a key rebound to secure the Rockets’ win after a failed last second by the Huskies.

Coby Mitchelson drained a trio of threes to chip in nine points for the Rockets.

The Rockets were strong from the line making 11 of 12 for the night.

Reeths-Puffer improves to 2-1 and will be at home on Tuesday December 28th to take on West Ottawa for the Muskegon Area Sports Hall of Fame Basketball Classic.

Check out photos from the Rockets’ win shot by Joe Lane. 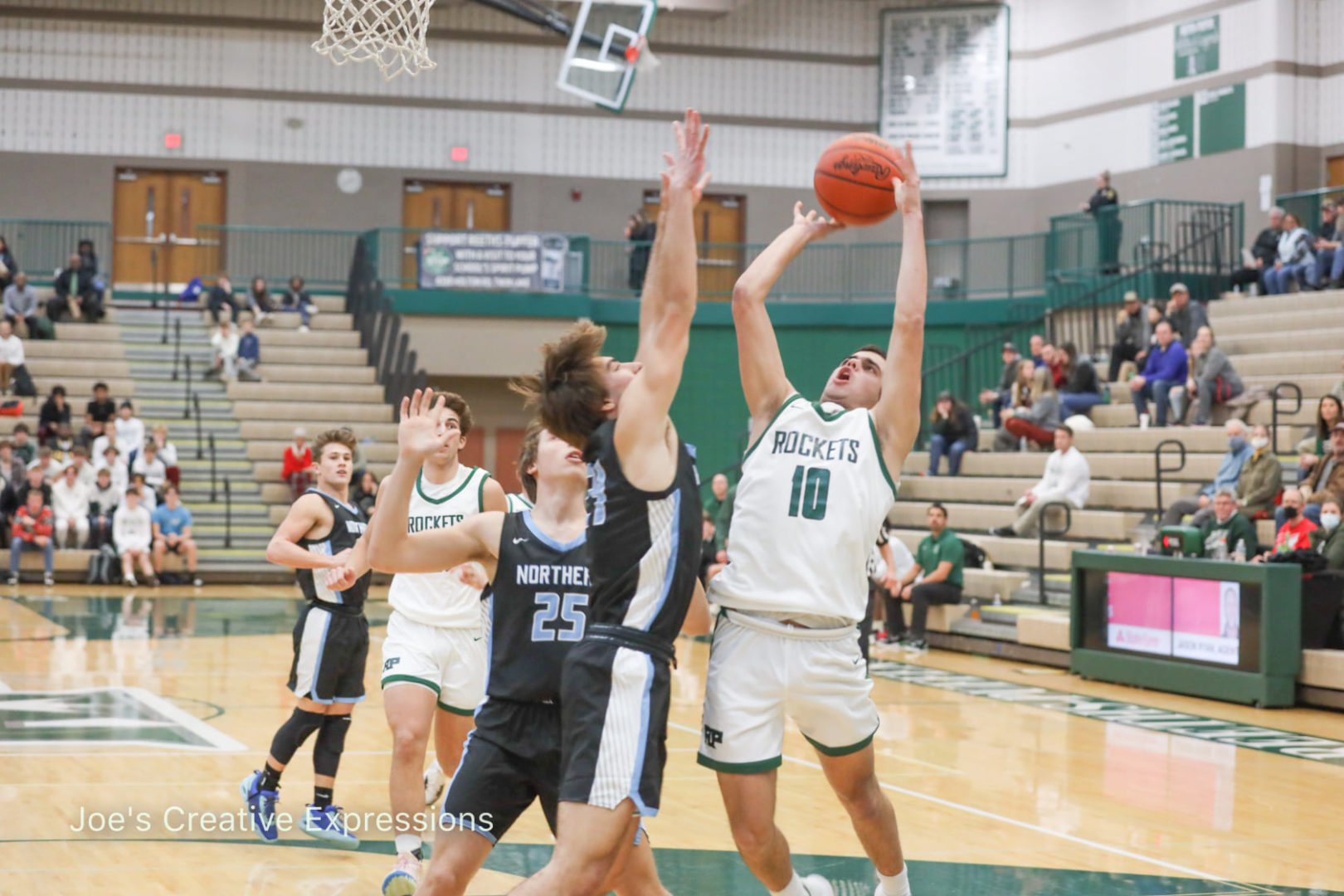 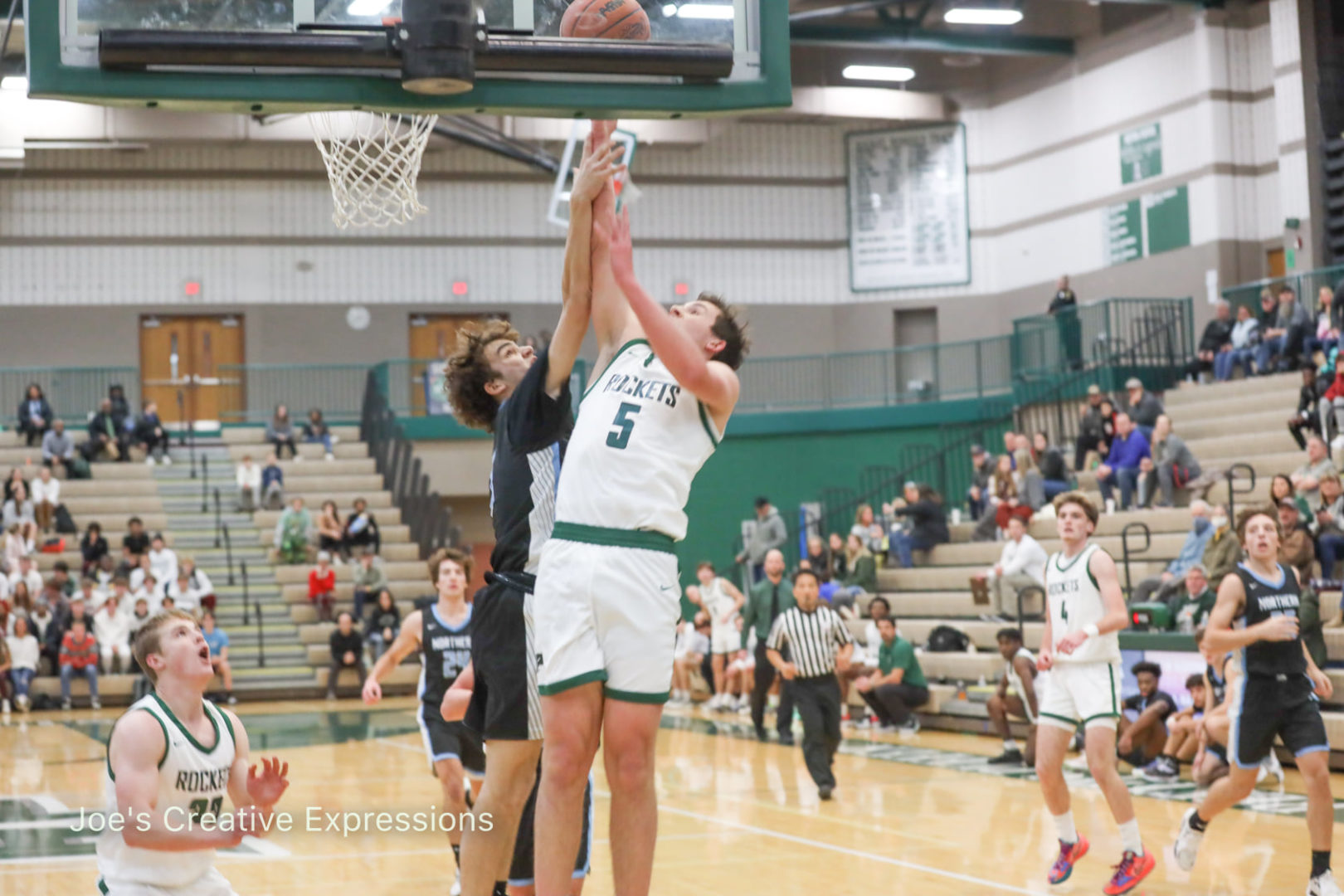 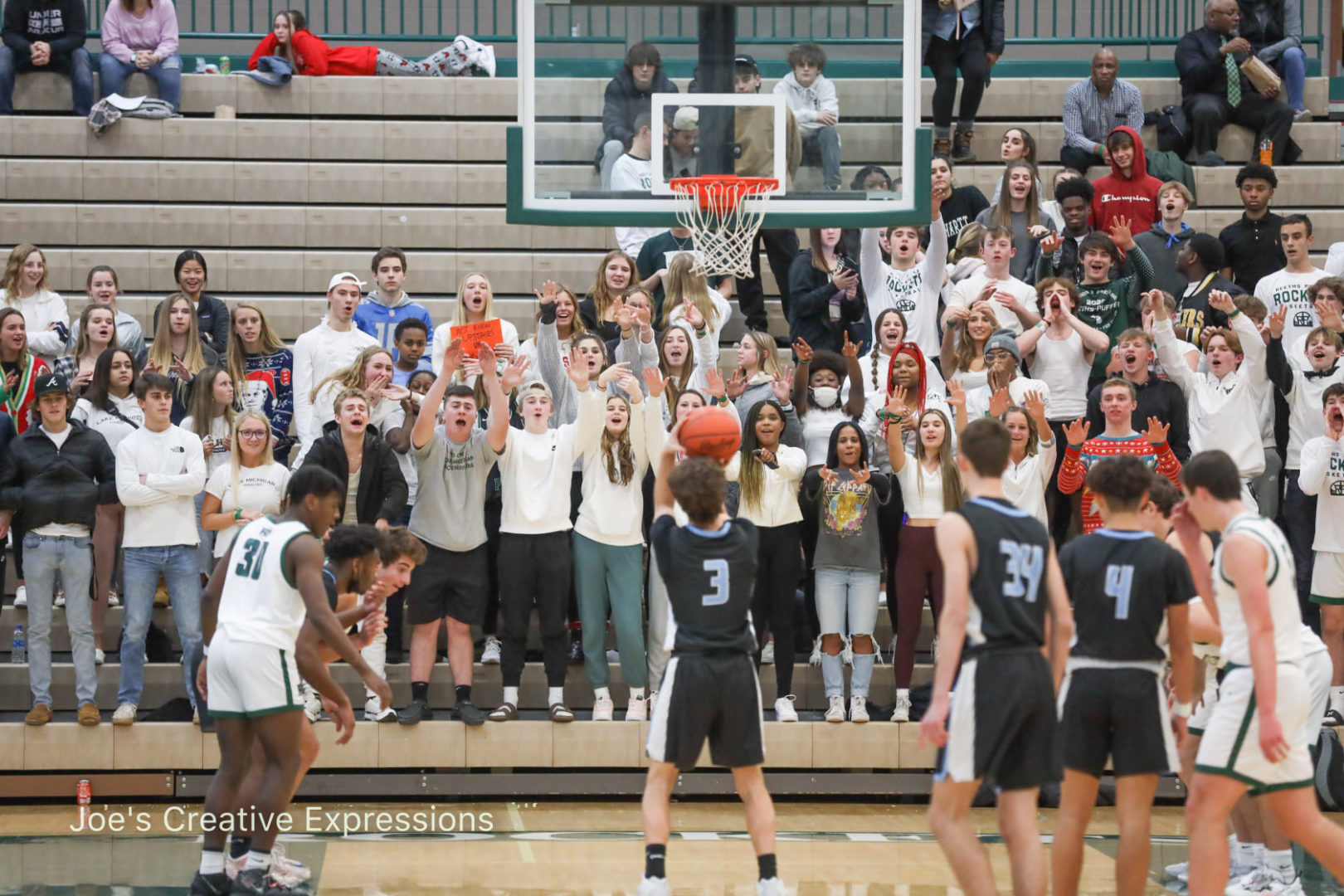 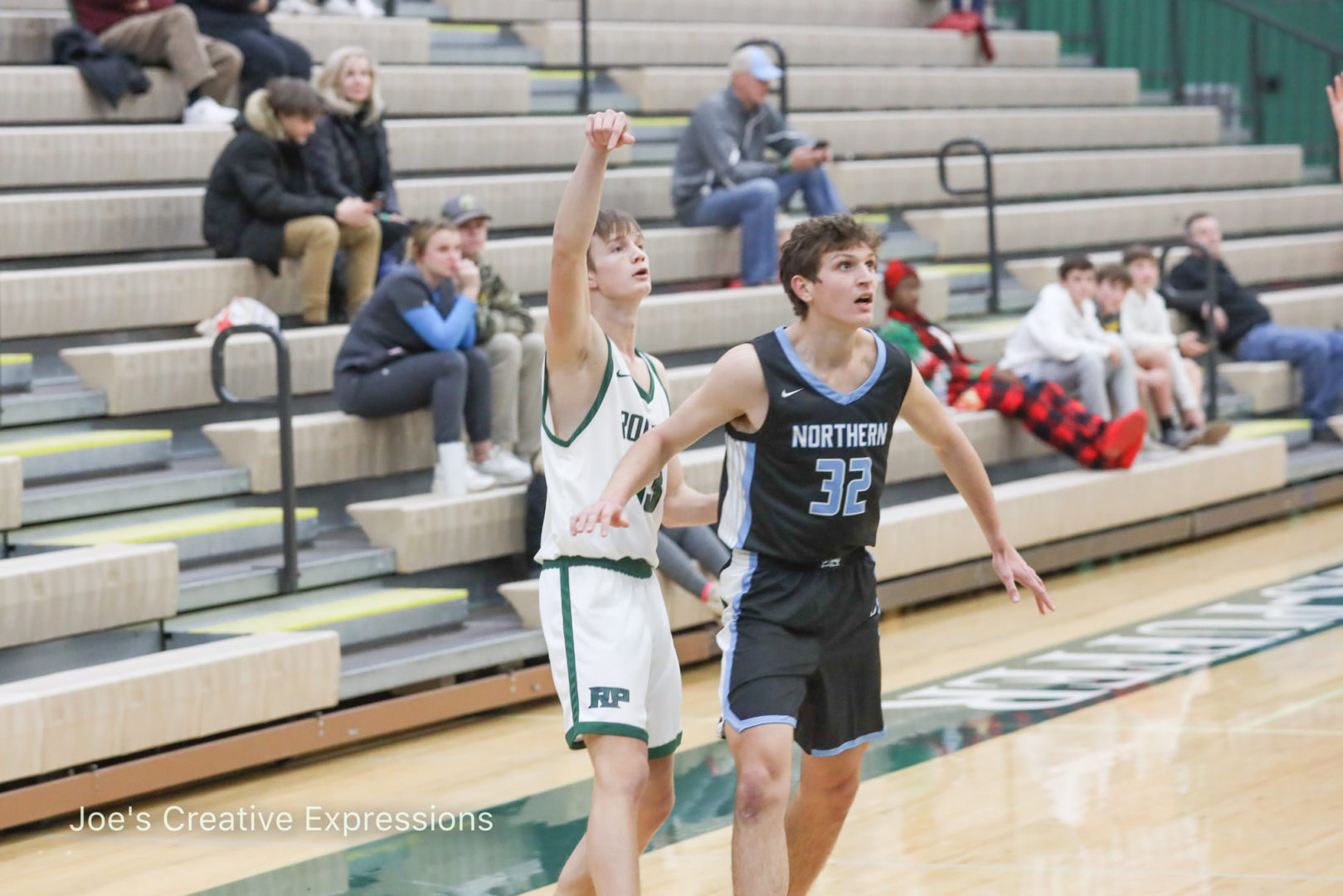 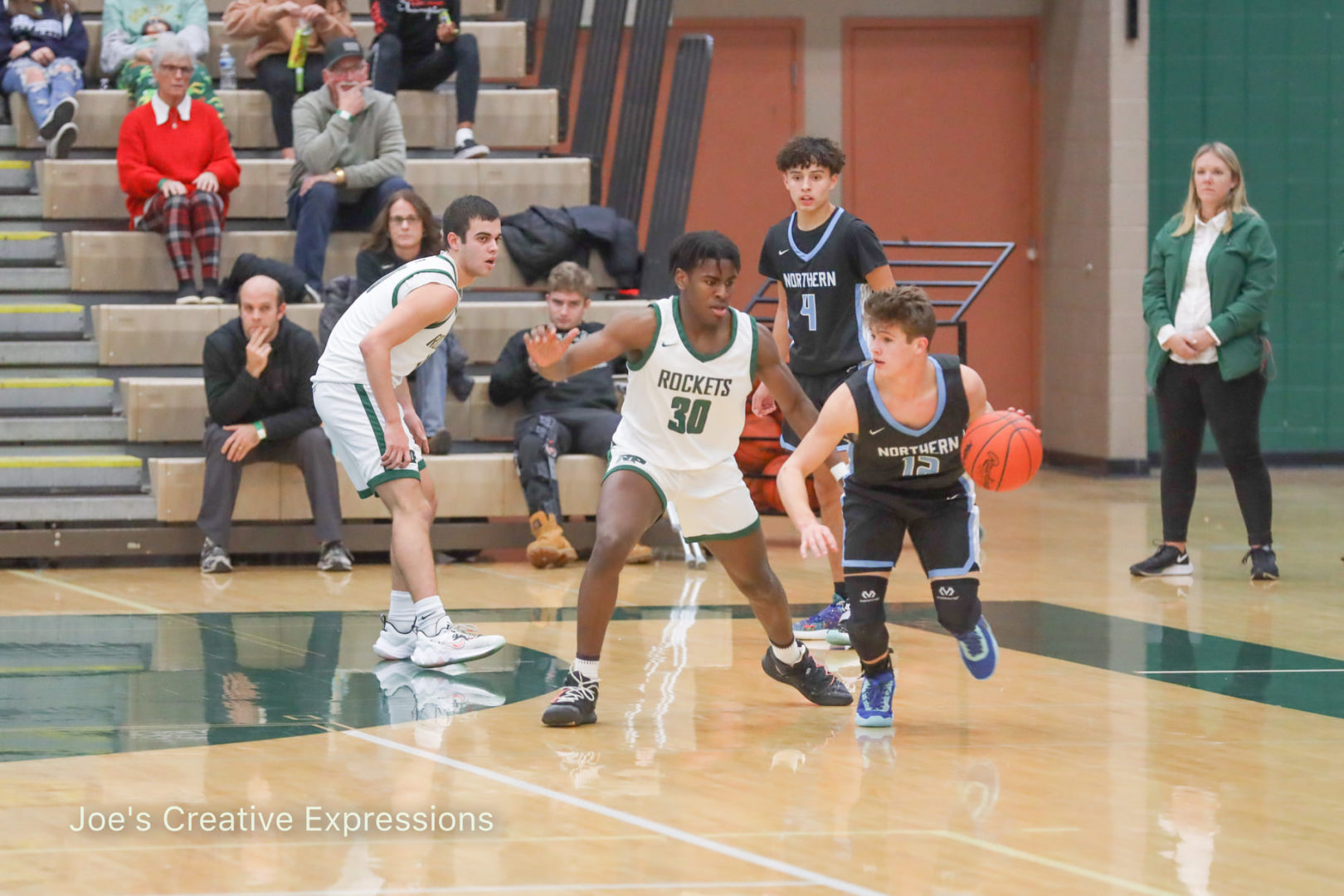 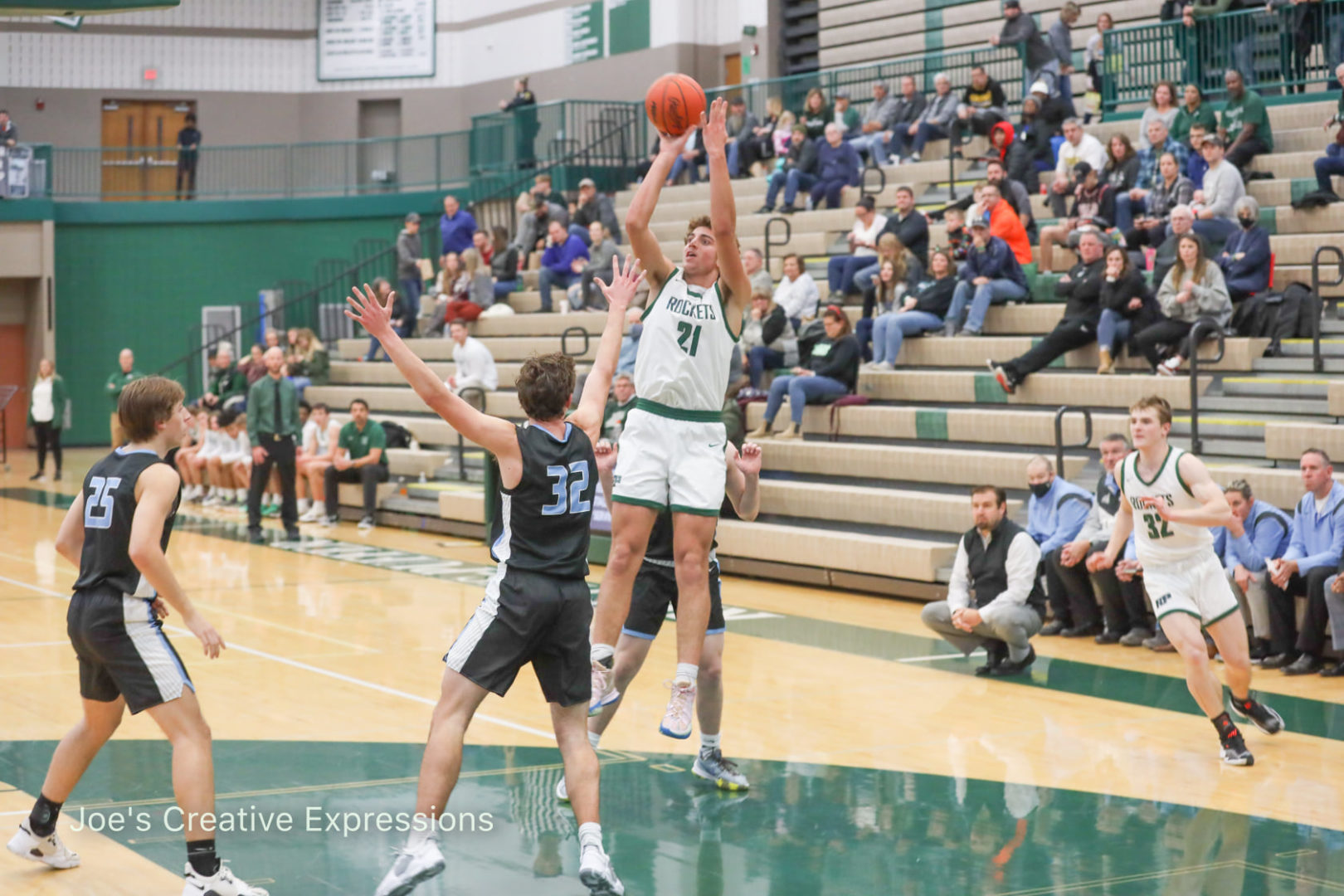 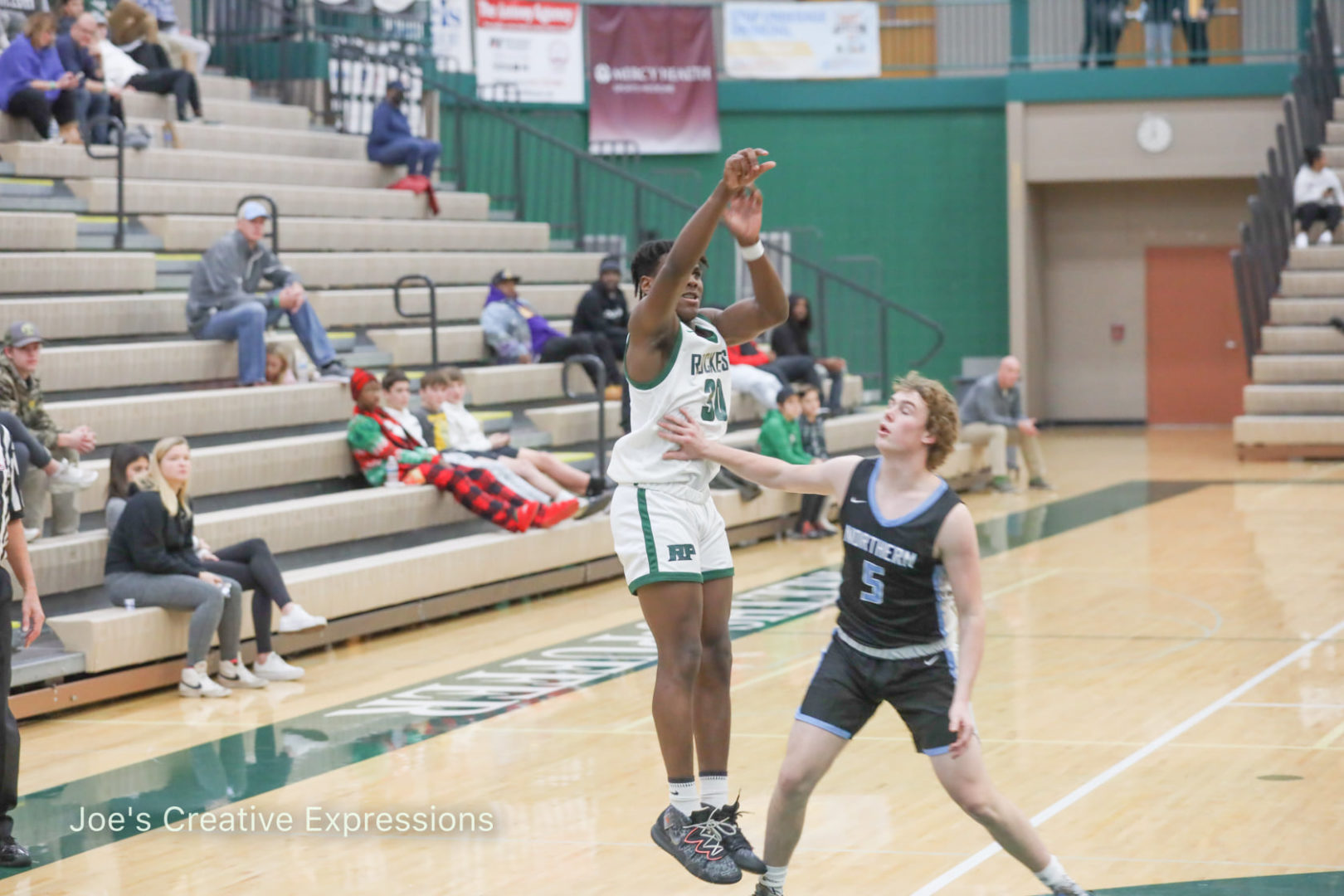 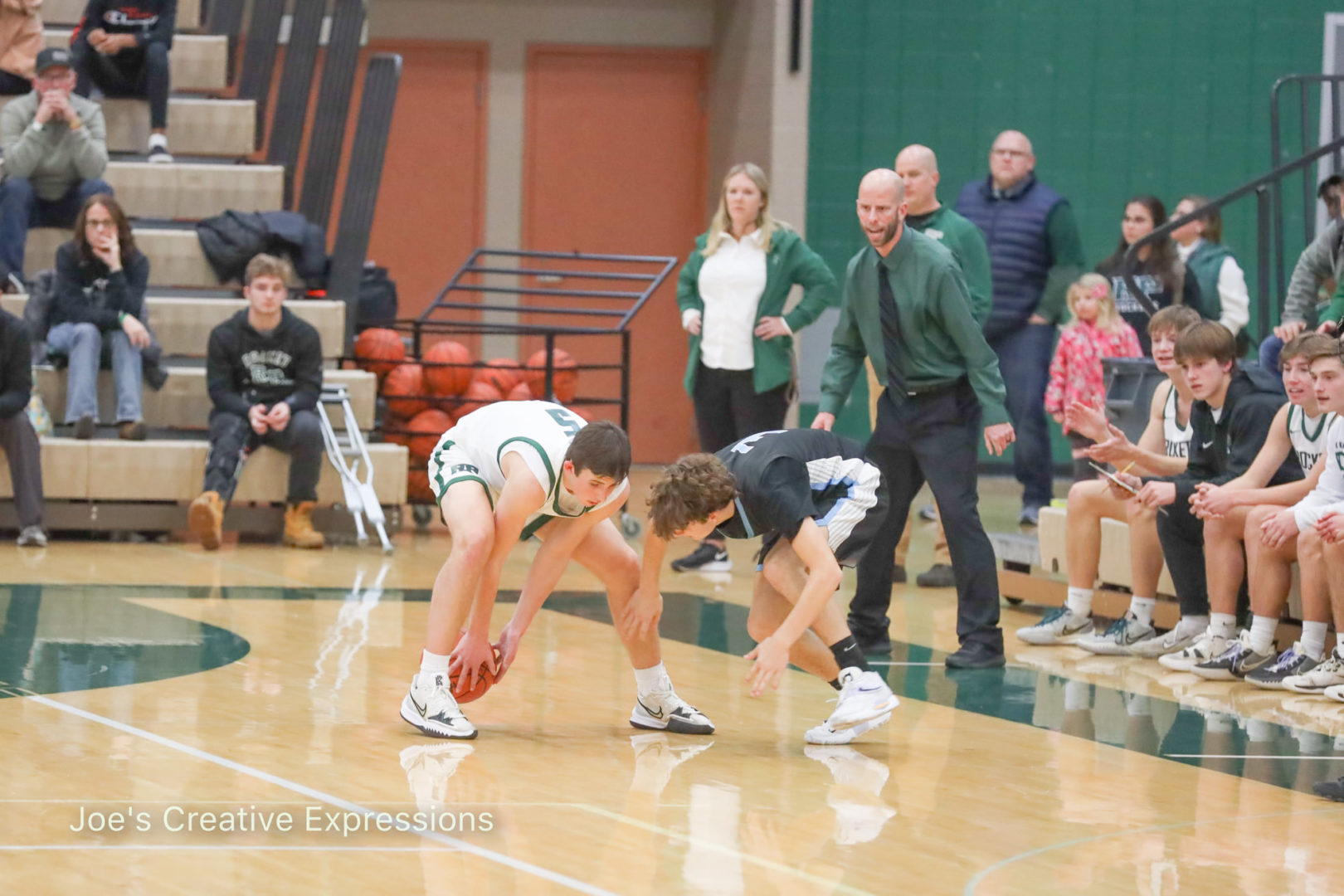 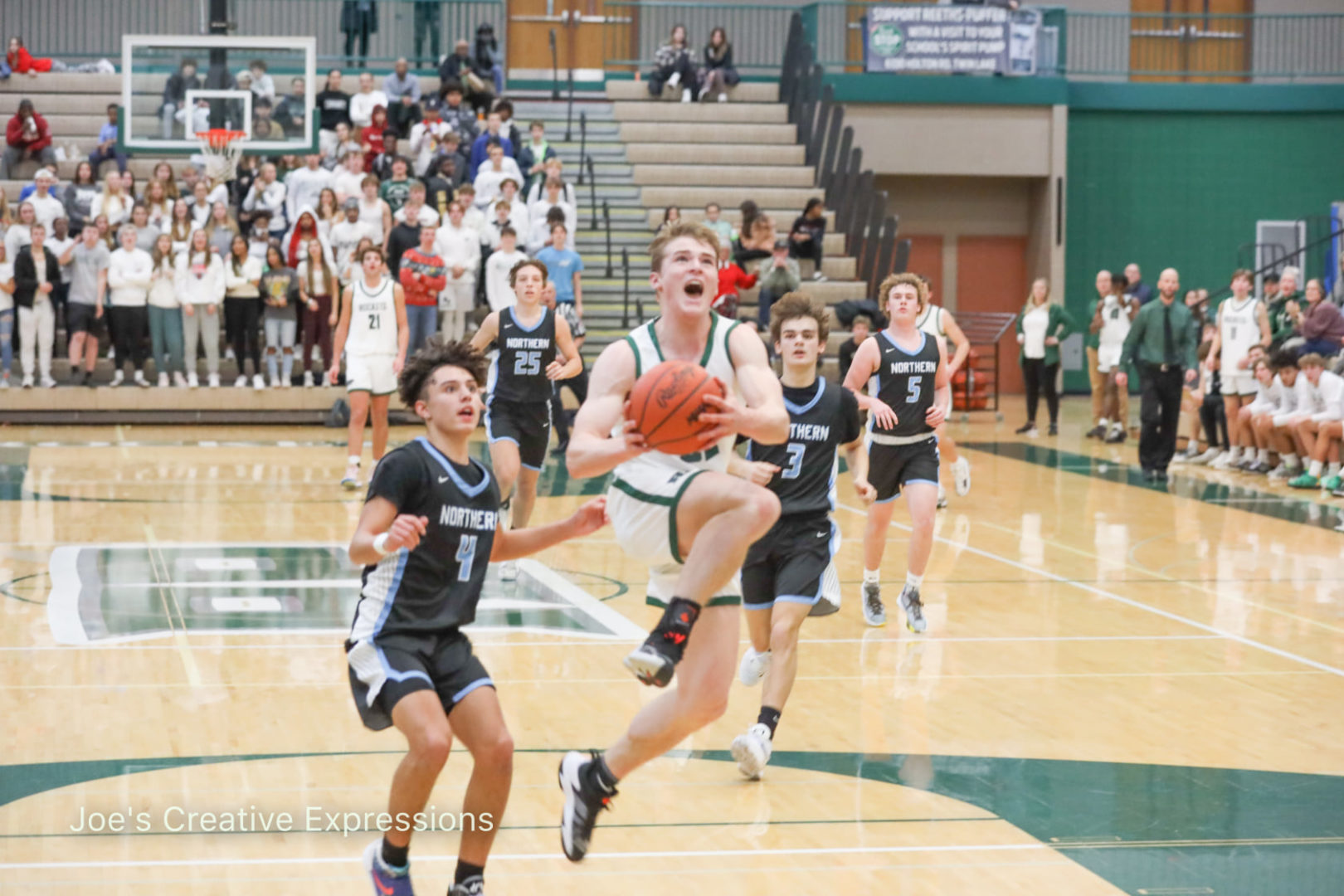 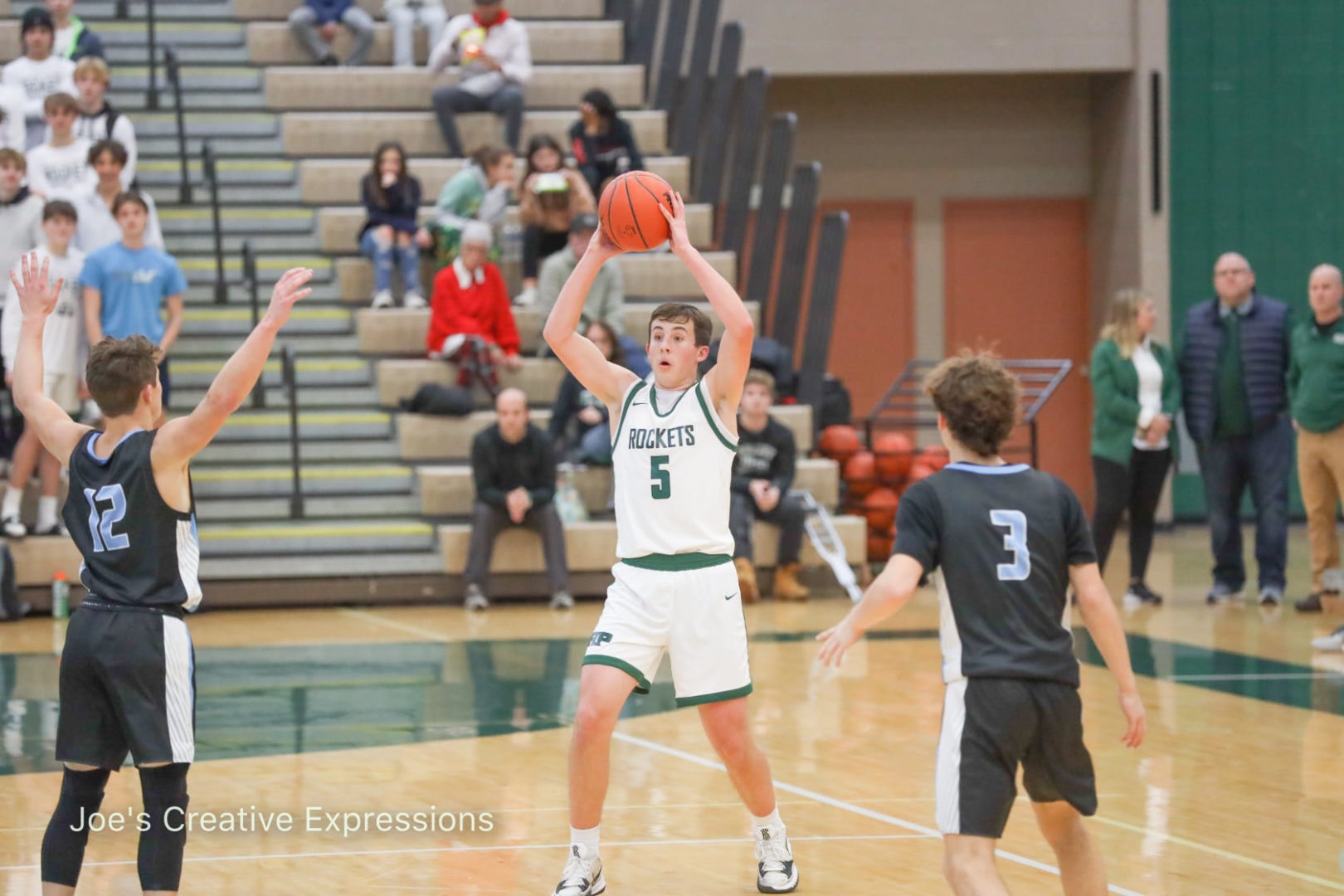 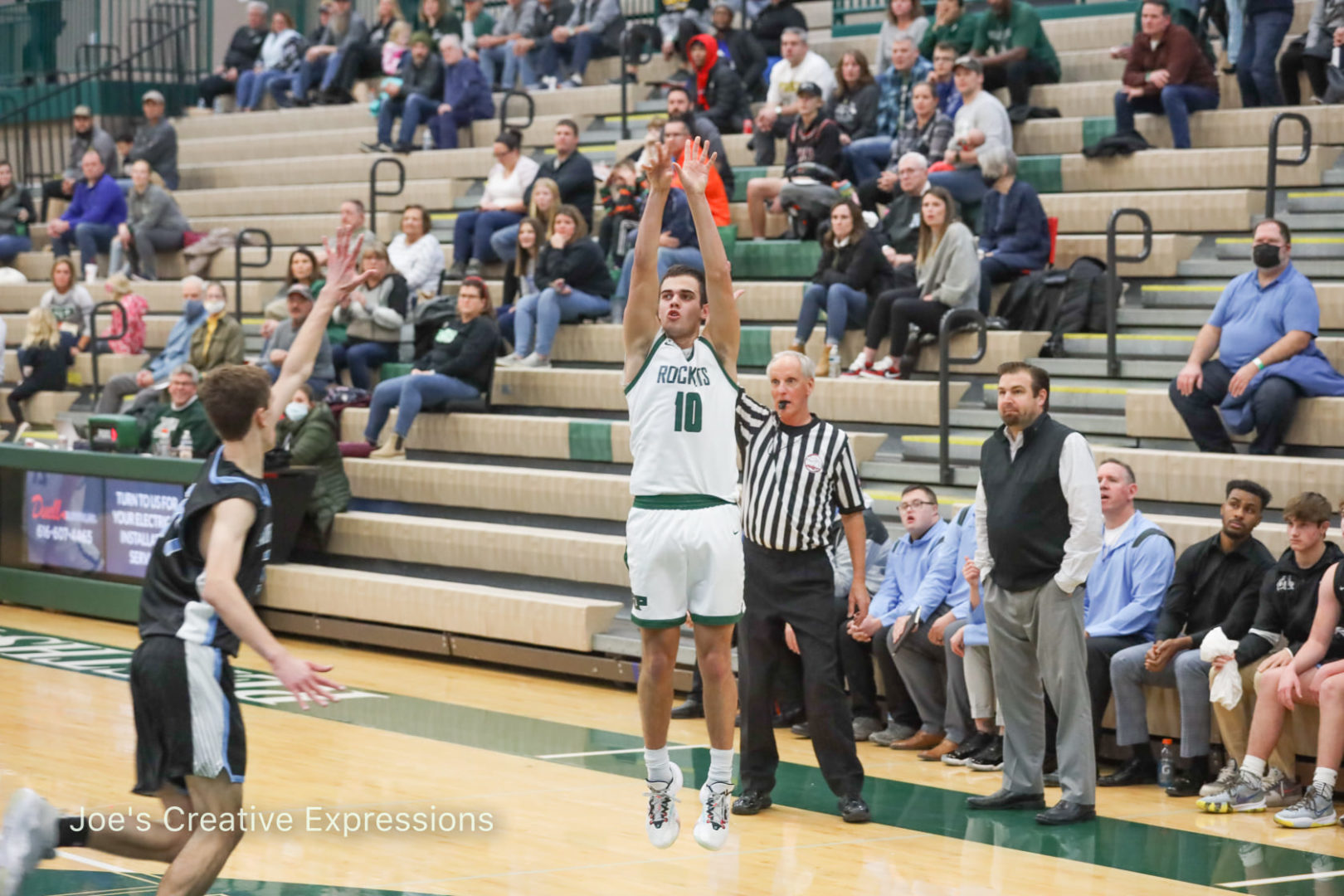 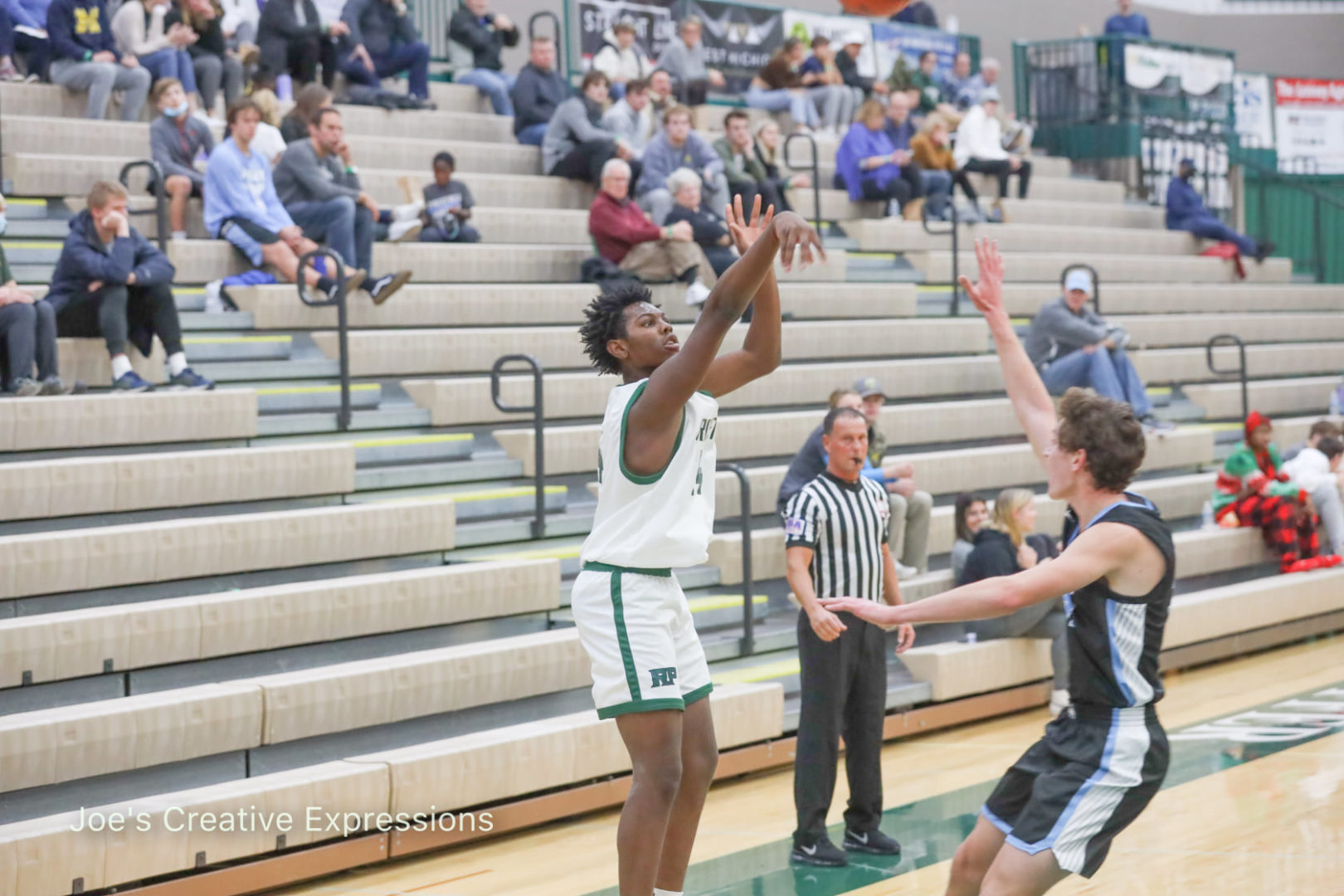 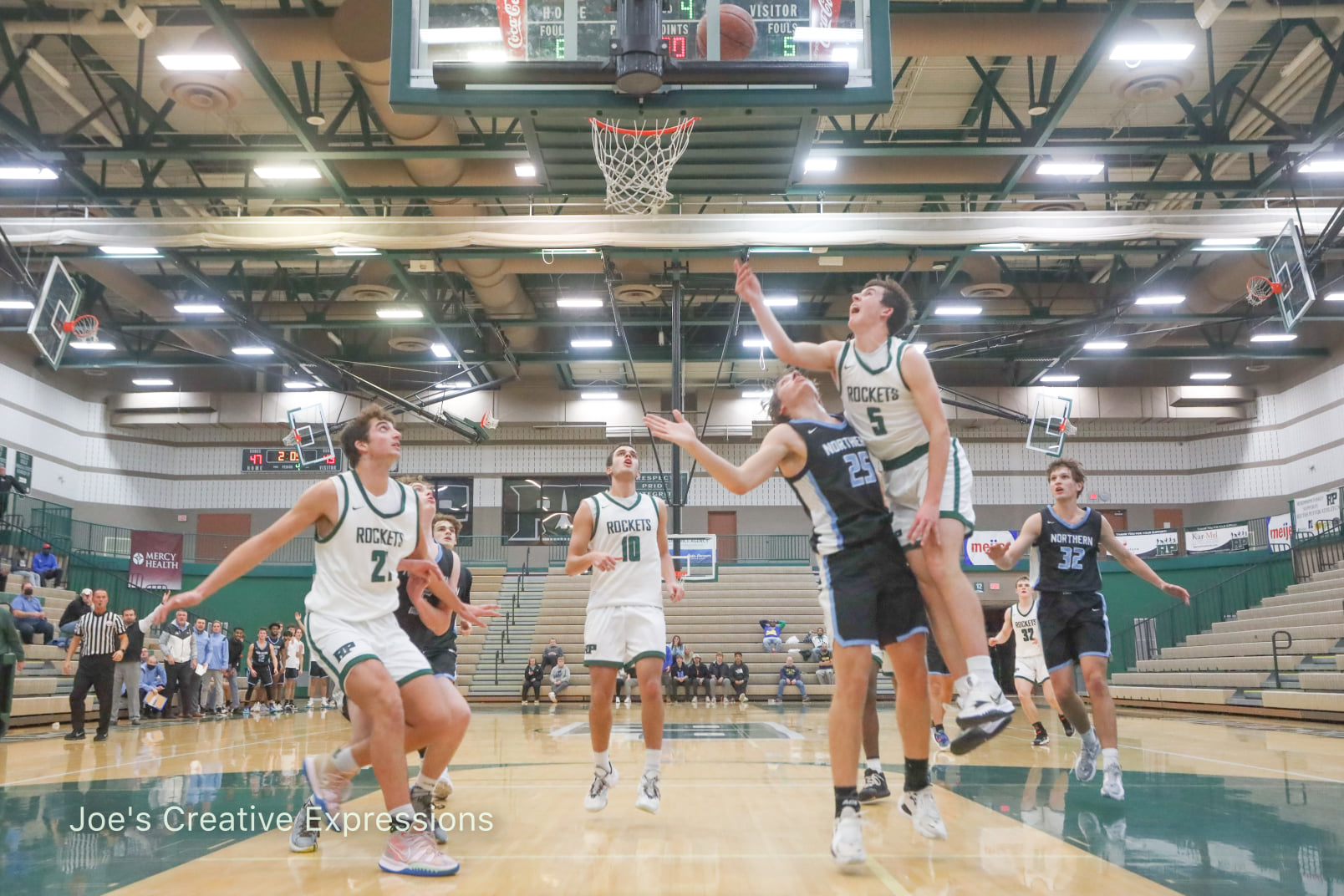 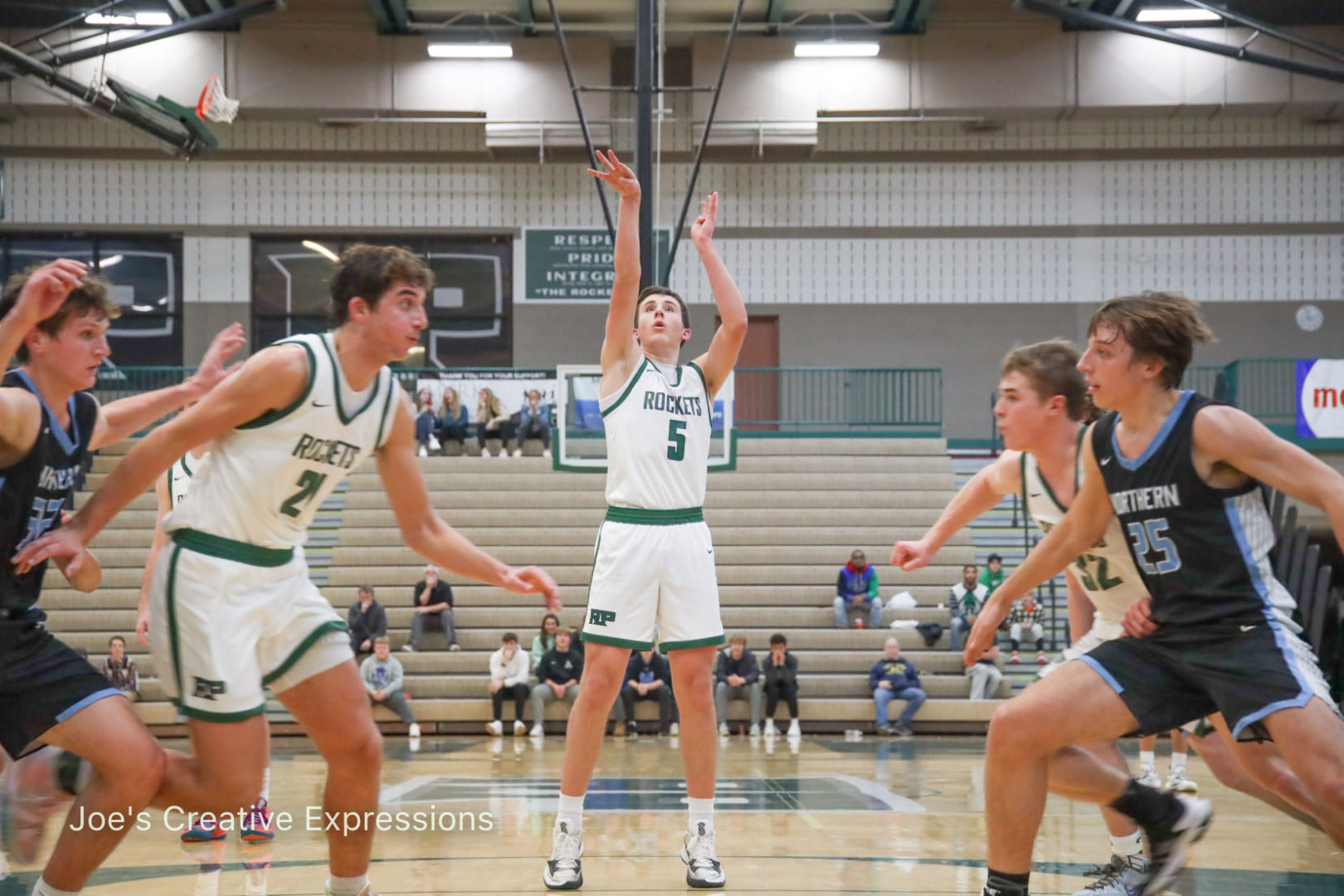