Spring Lake boys use 11-0 run to close out first half, cruise past Whitehall

The Spring Lake boys basketball team started the season with a win under its belt on Tuesday as they struck down the Whitehall Vikings, 58-36.

The Lakers opened with cold shooting and low energy, trailing 16-12 midway through the second quarter. But they kicked themselves into gear and went on an 11-0 run to snatch a 23-16 lead by halftime.

The Lakers took that momentum and set the cruise control, outscoring the Vikings 35-20 over the second half.

Playing all over the court for the Lakers was Jackson Core with eight points, nine rebounds, four assists and three steals.

Spring Lake starts the season 1-0 and don’t compete again until Friday December 17th at home against the Grand Haven Buccaneers.

Check out photos from the Lakers’ win shot by Kelly Gates. 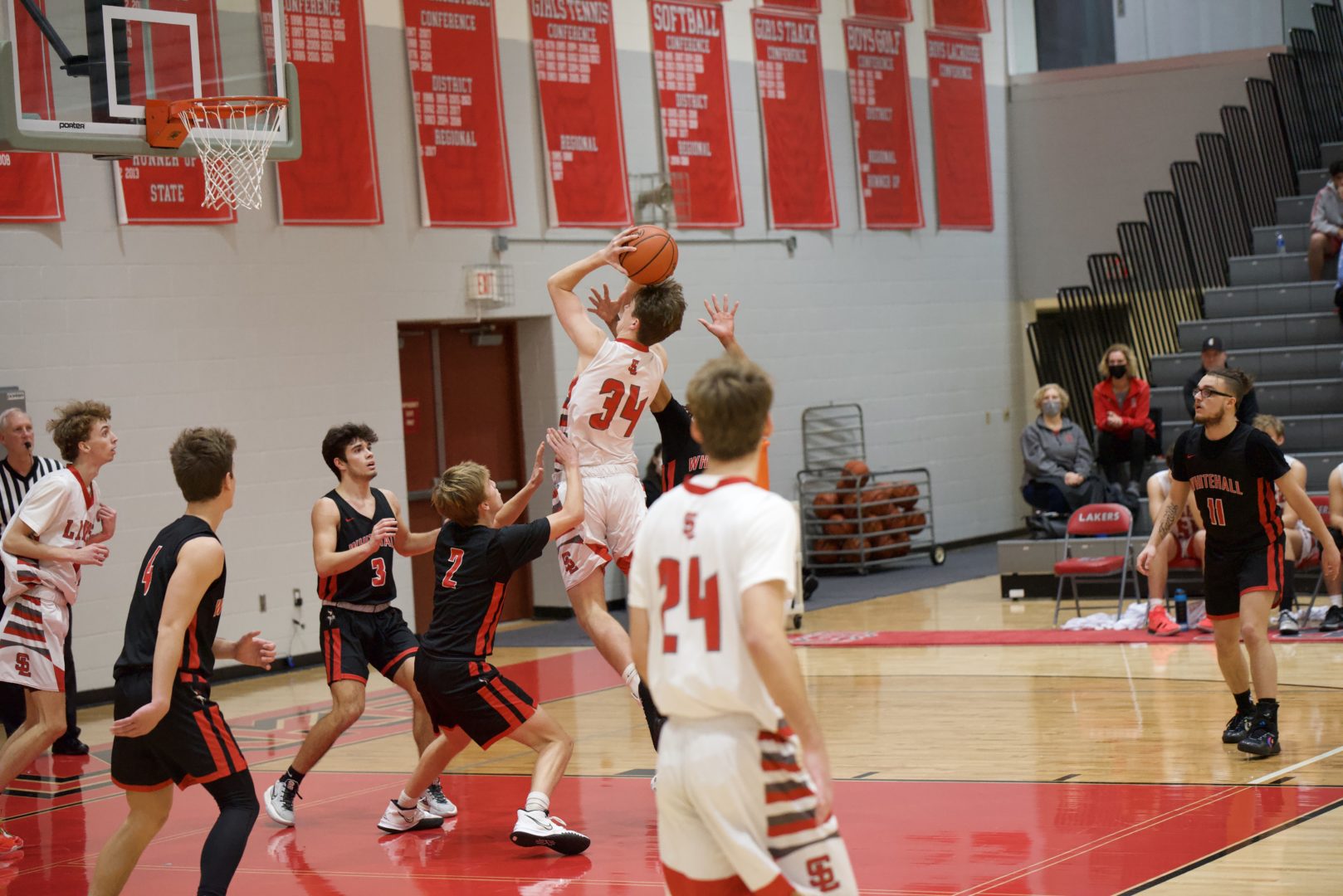 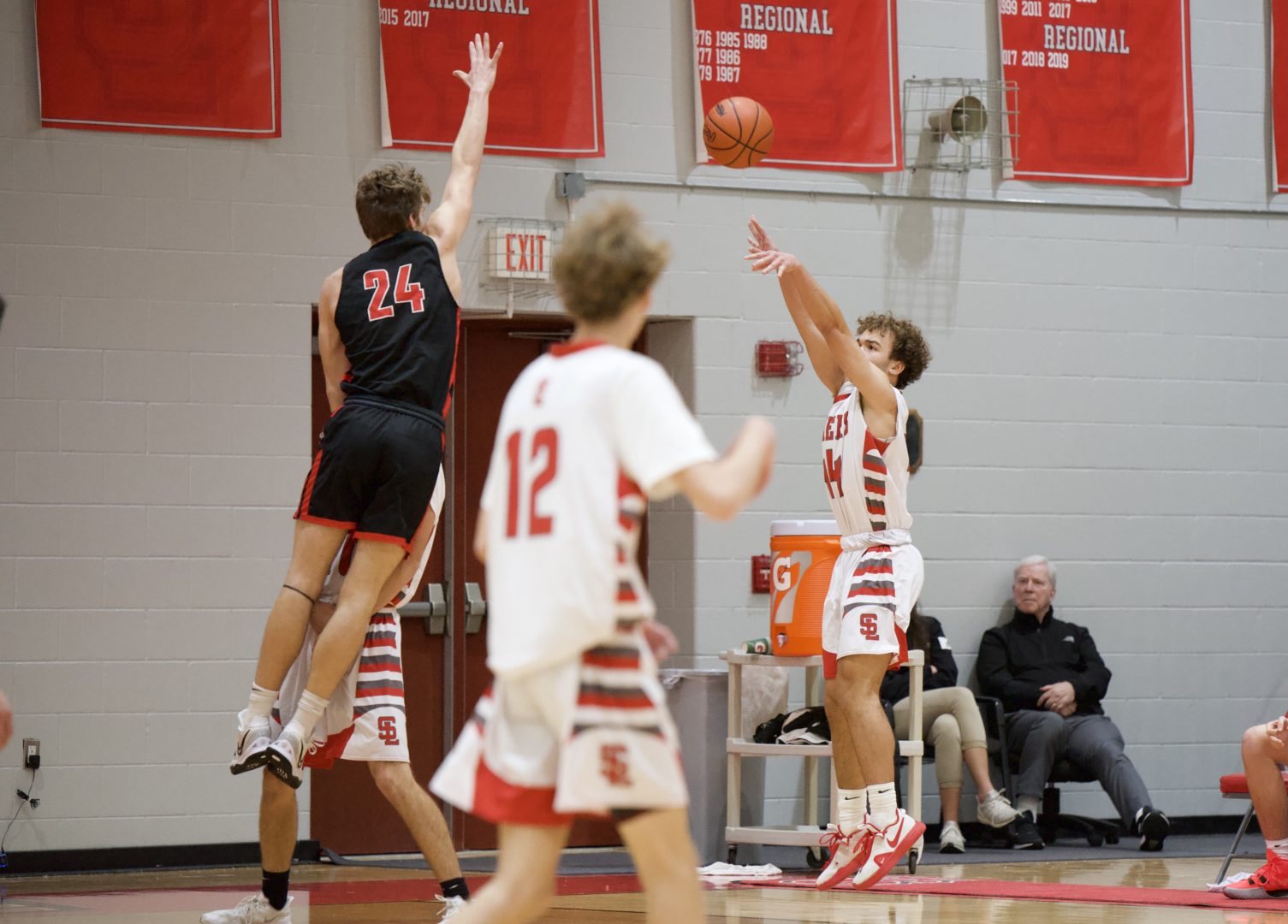 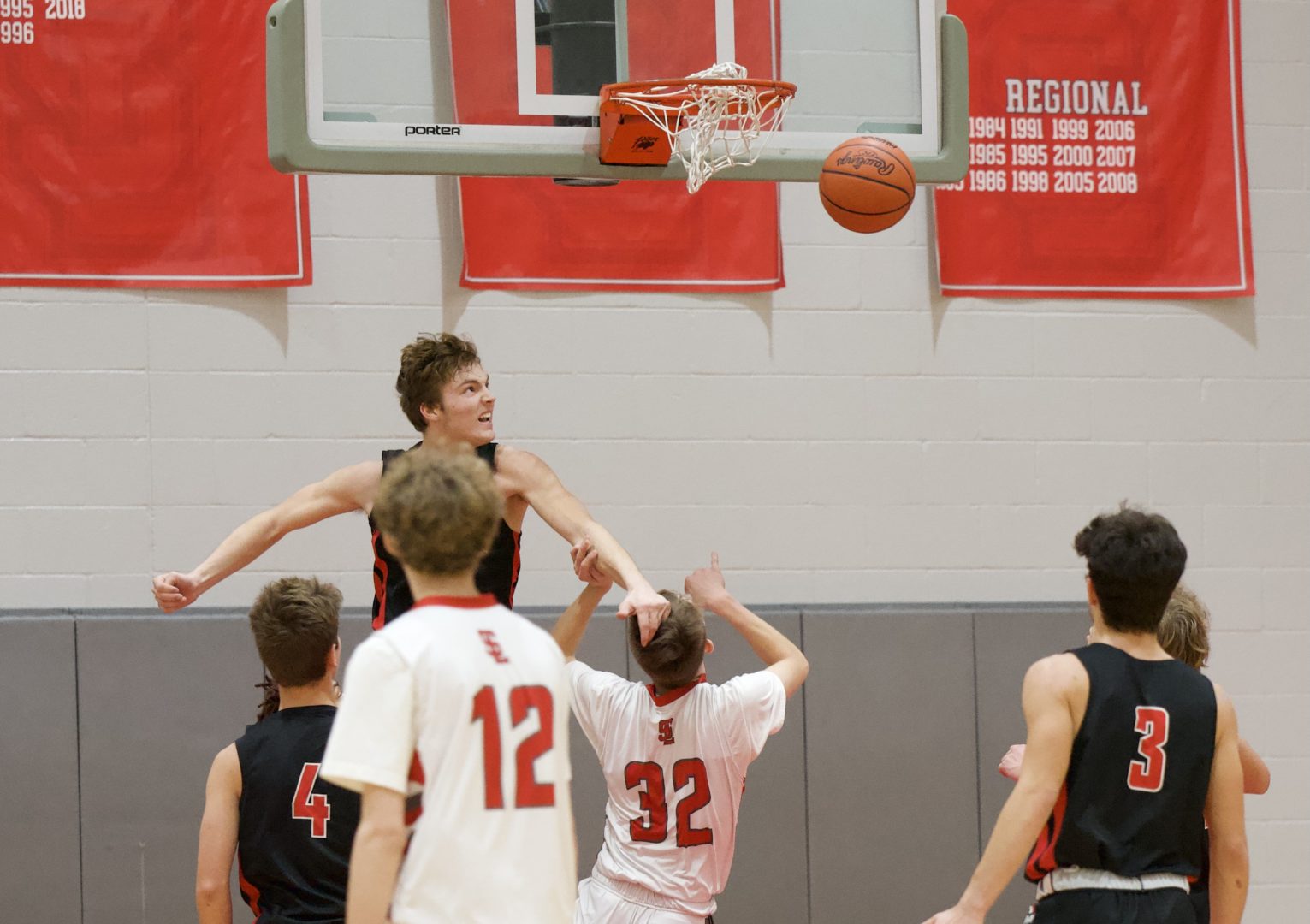 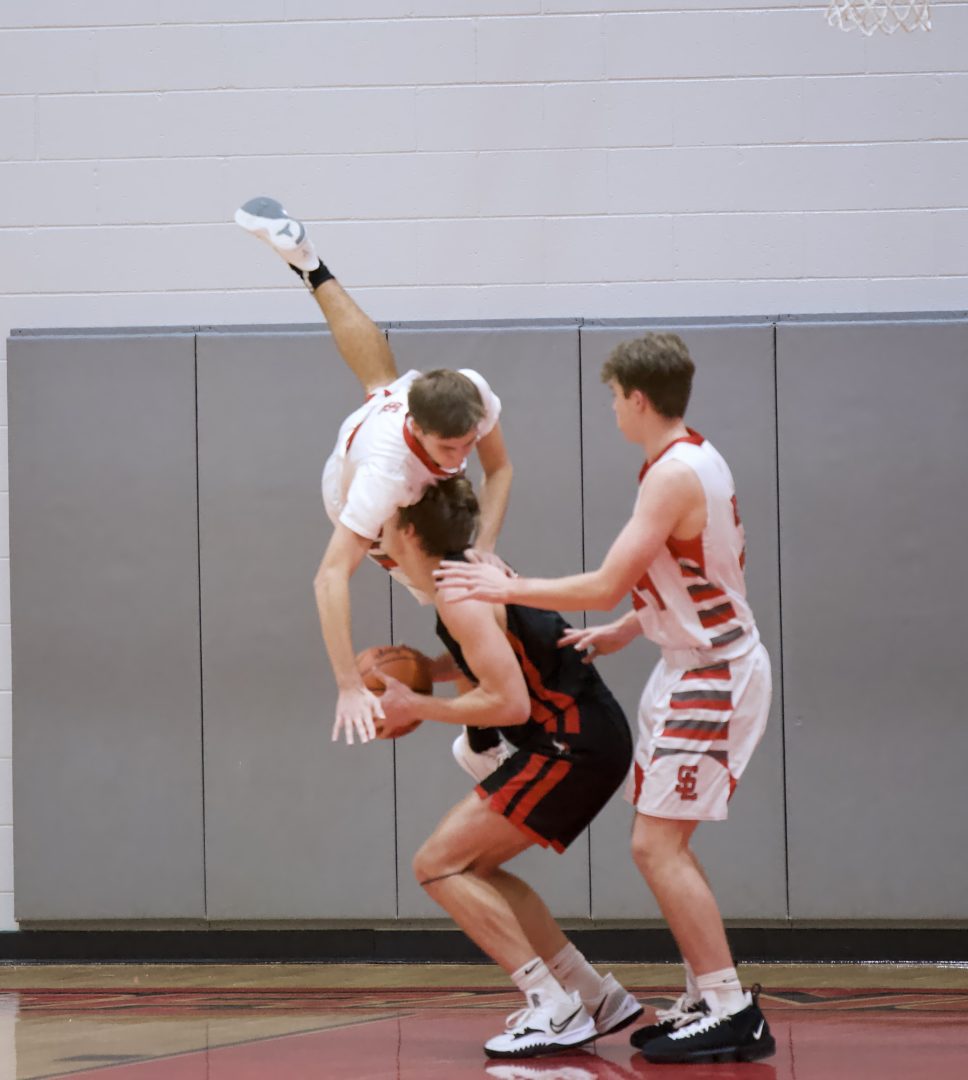 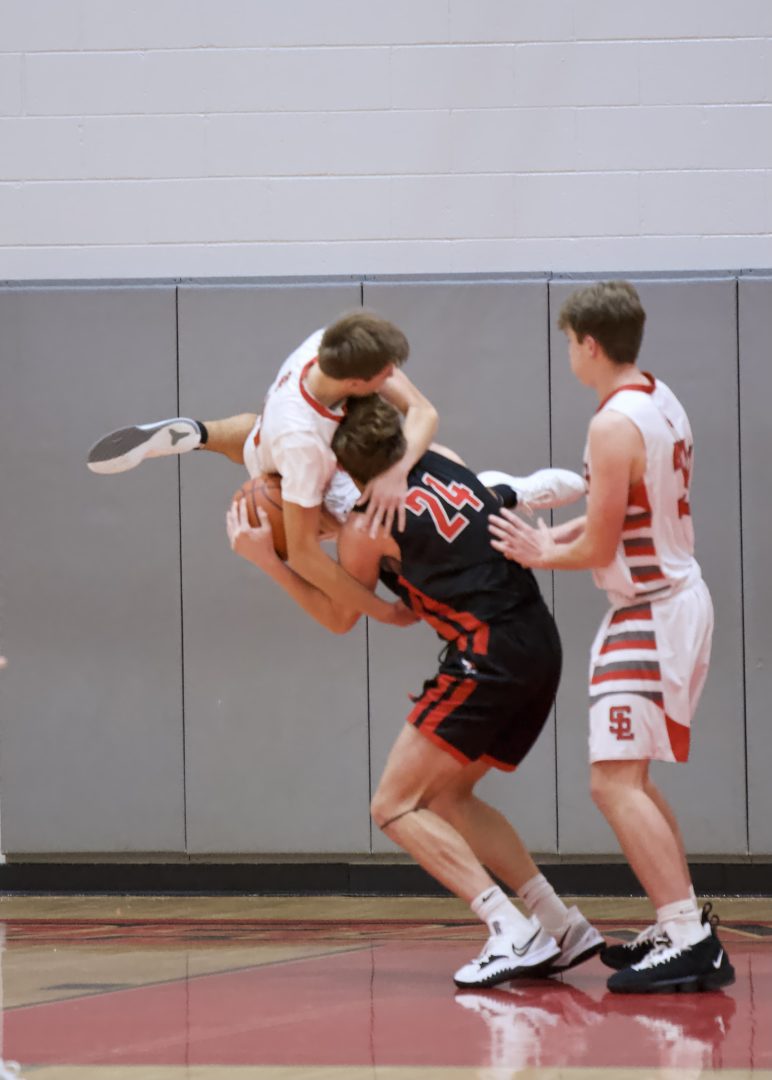 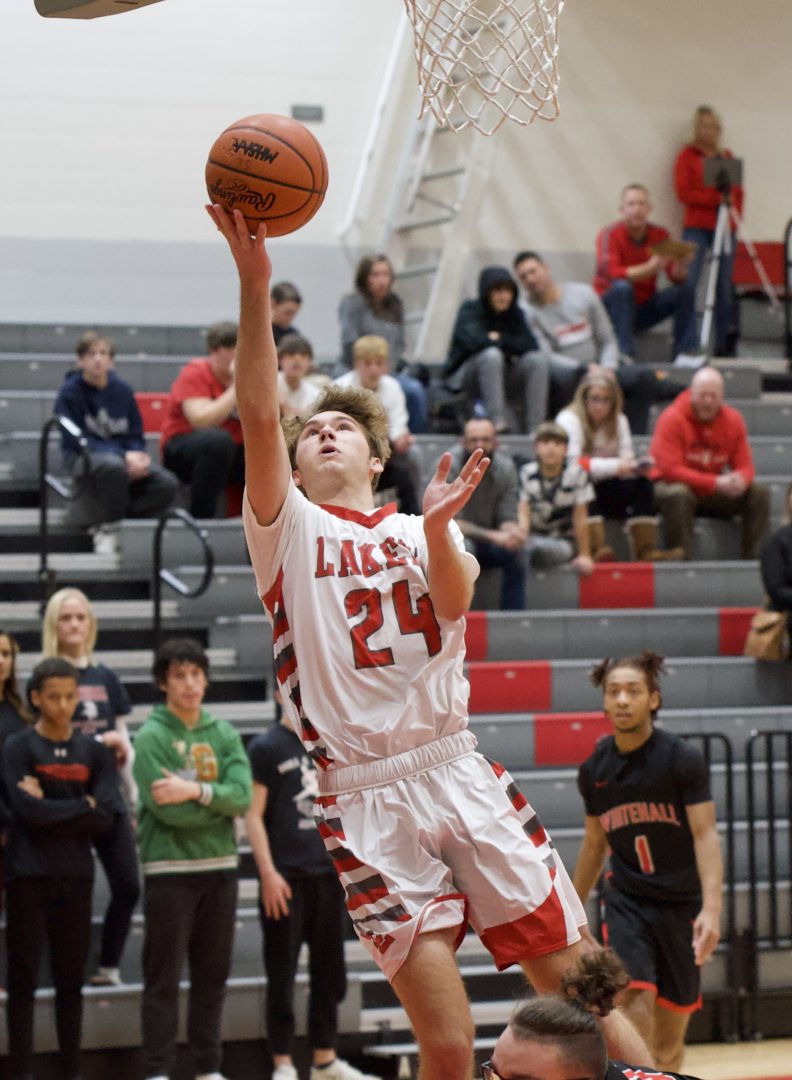 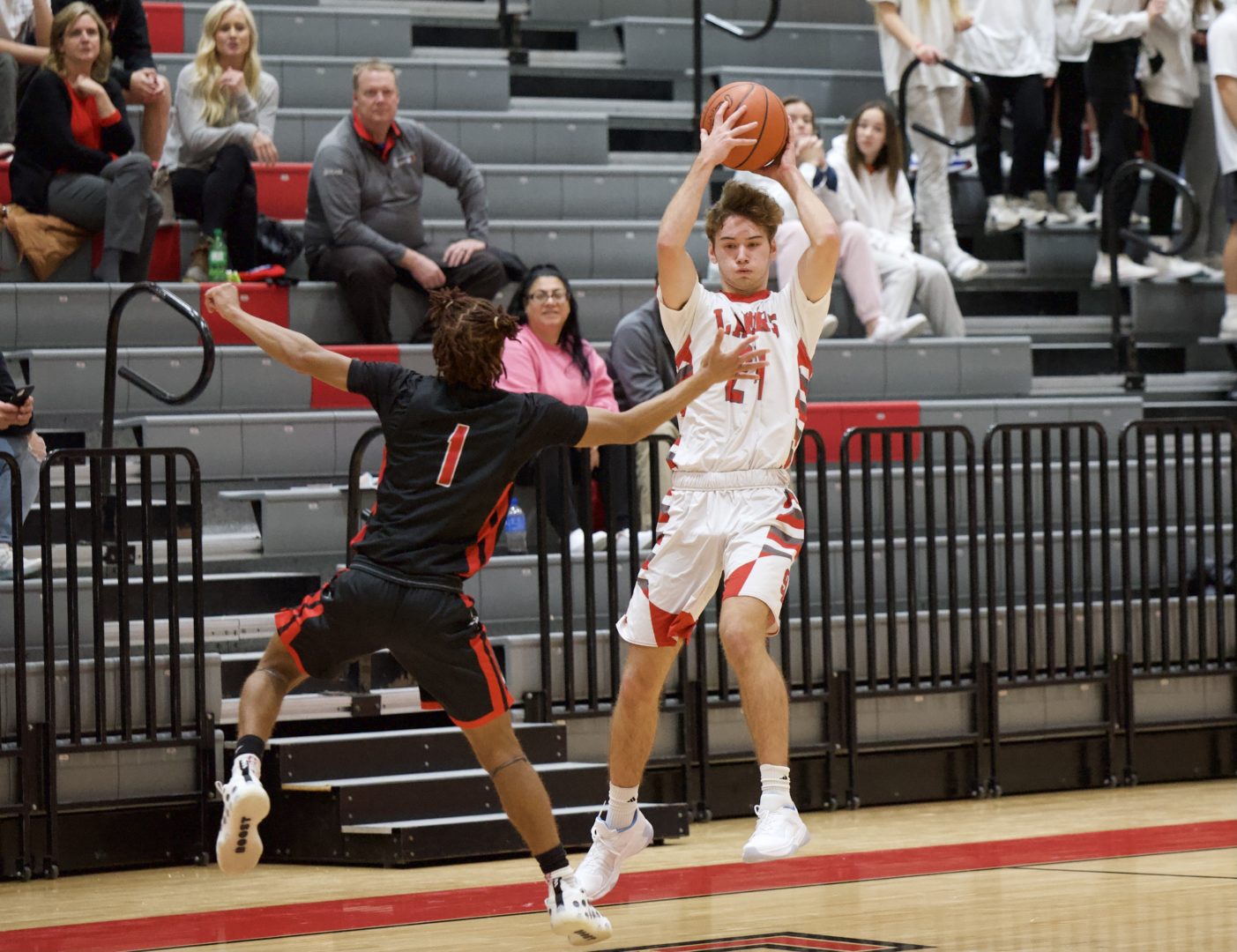 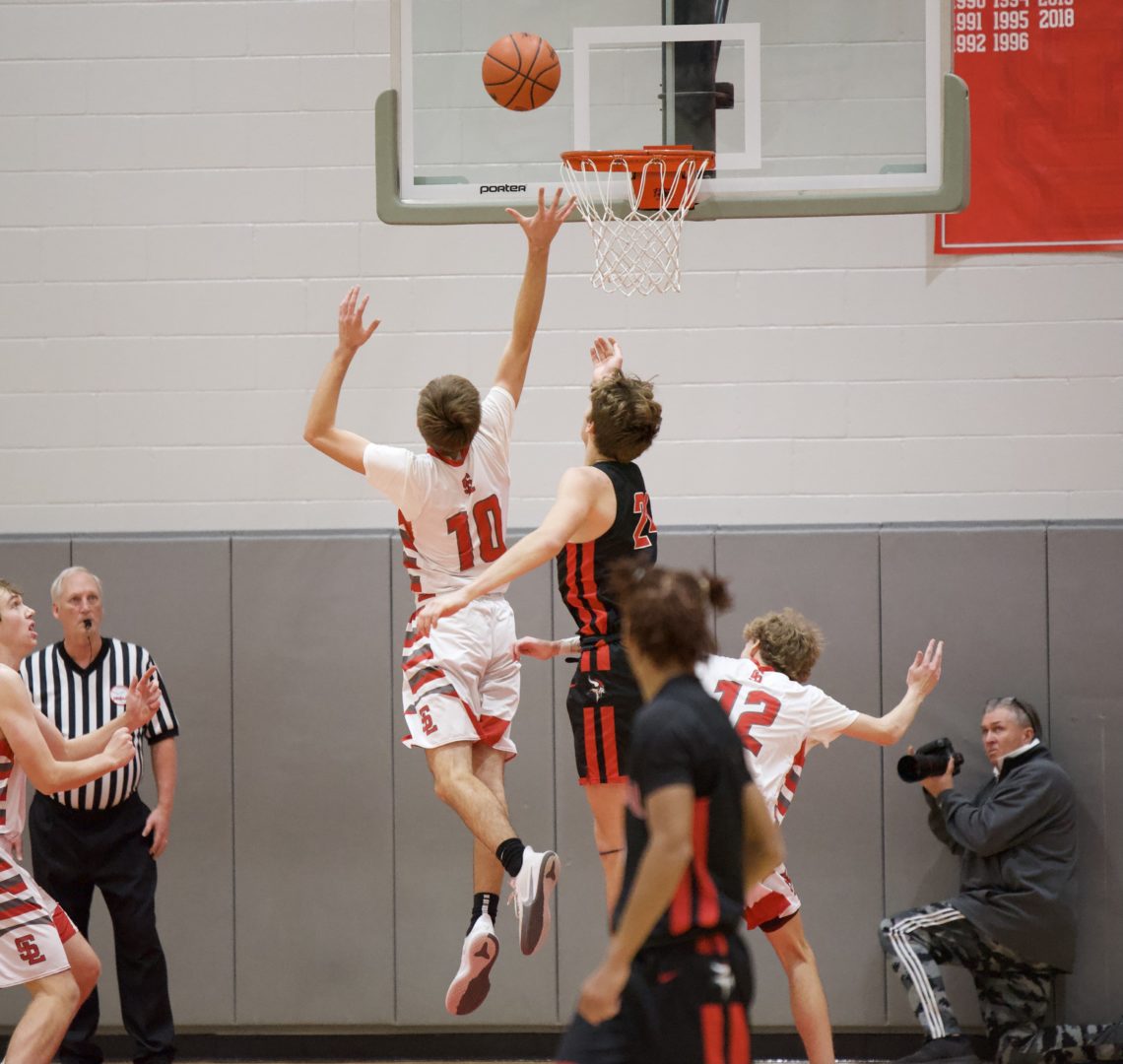 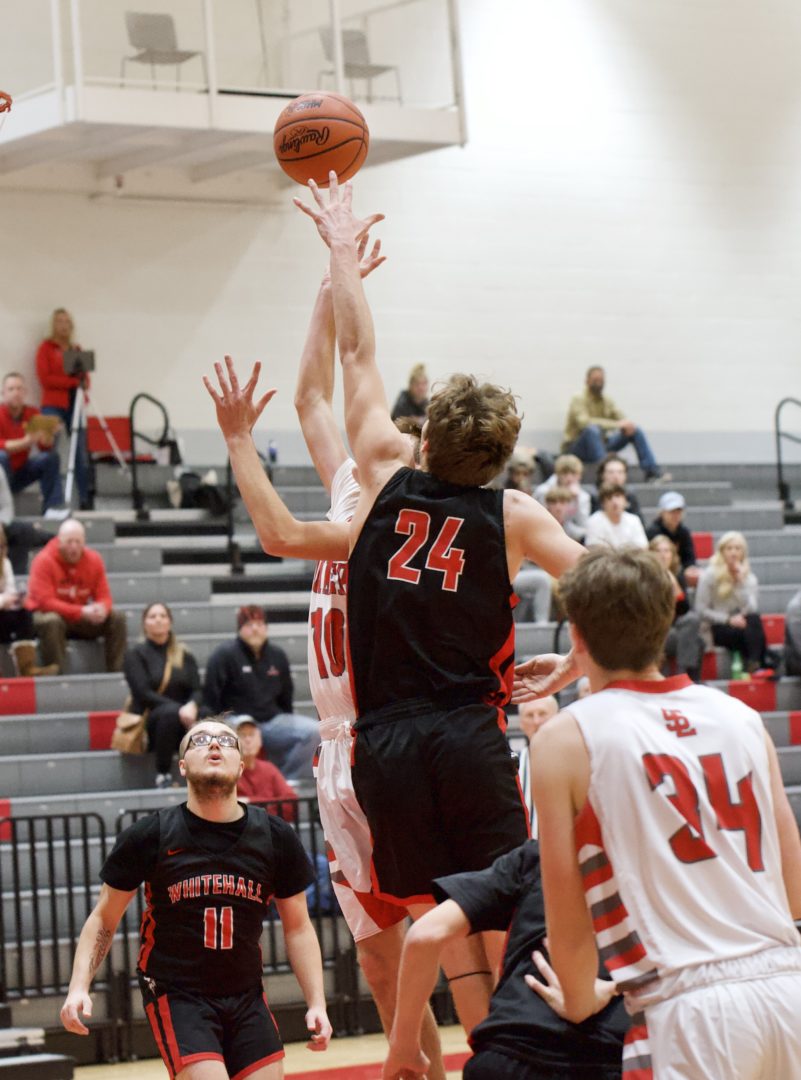 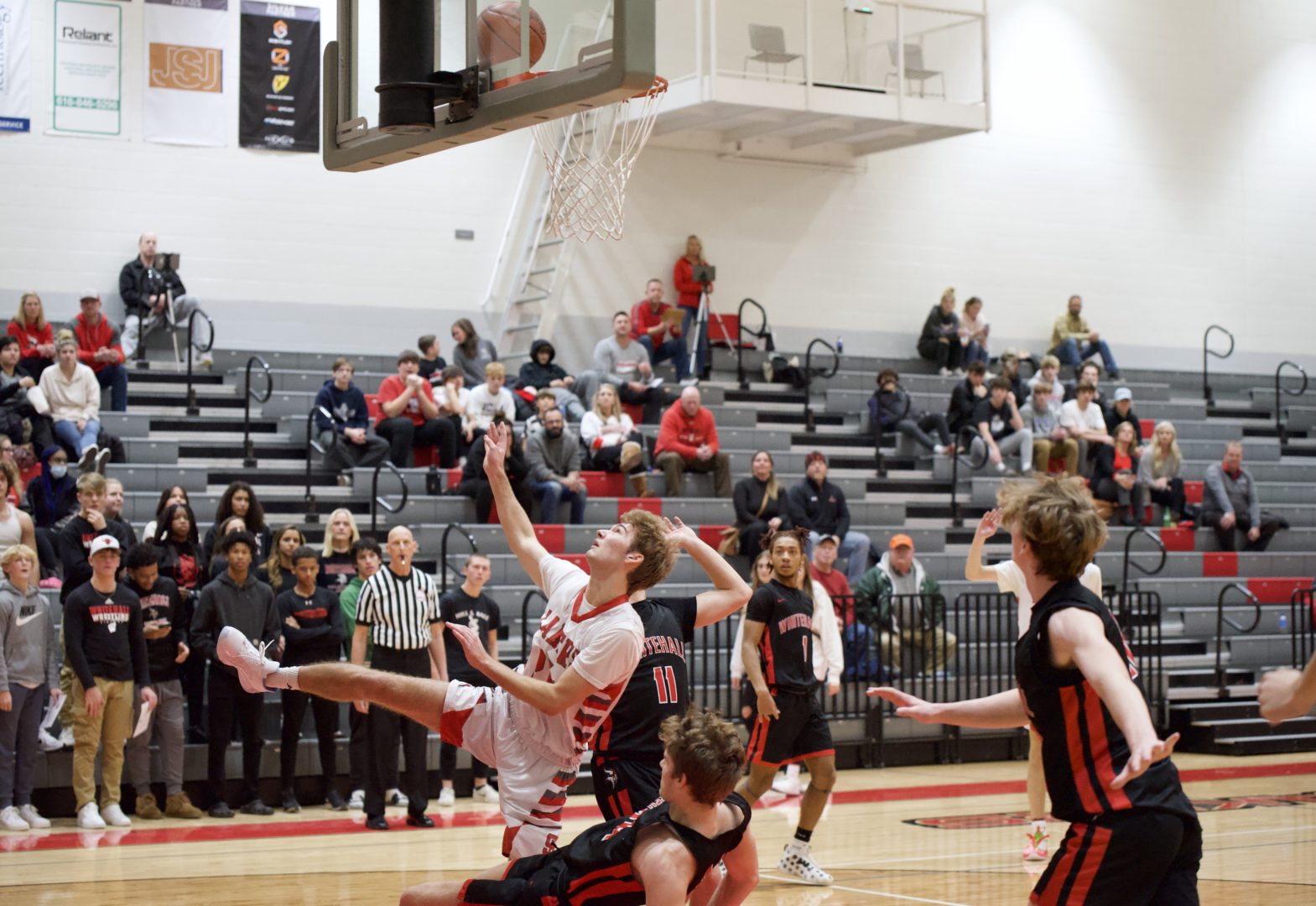 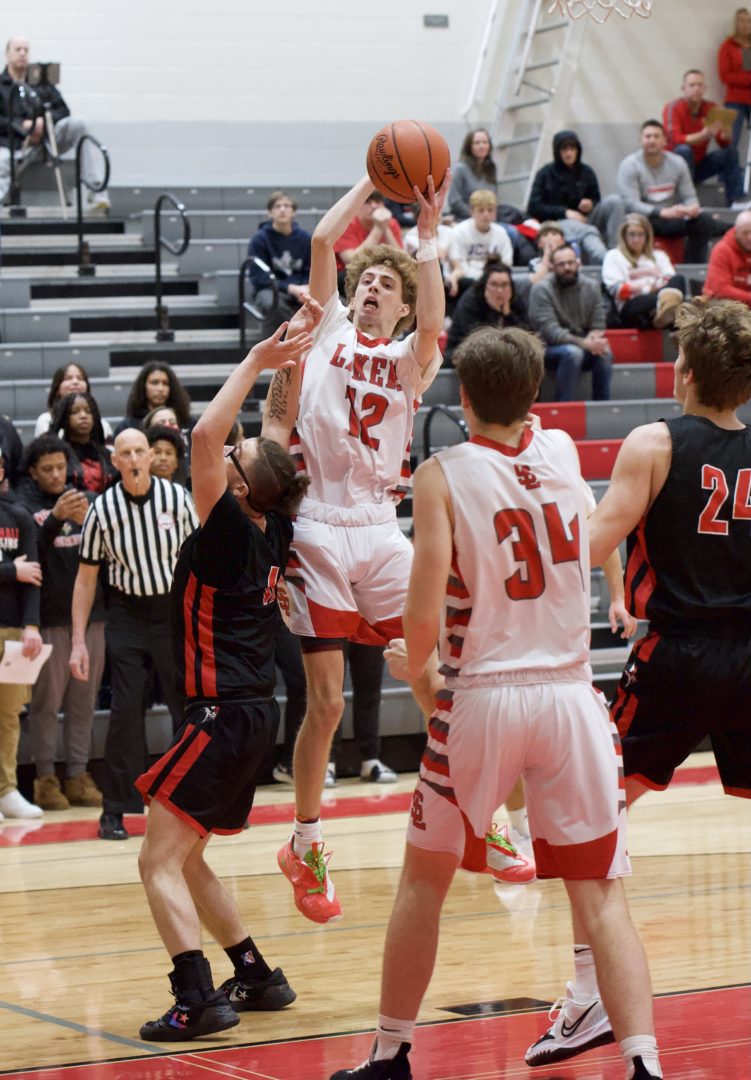 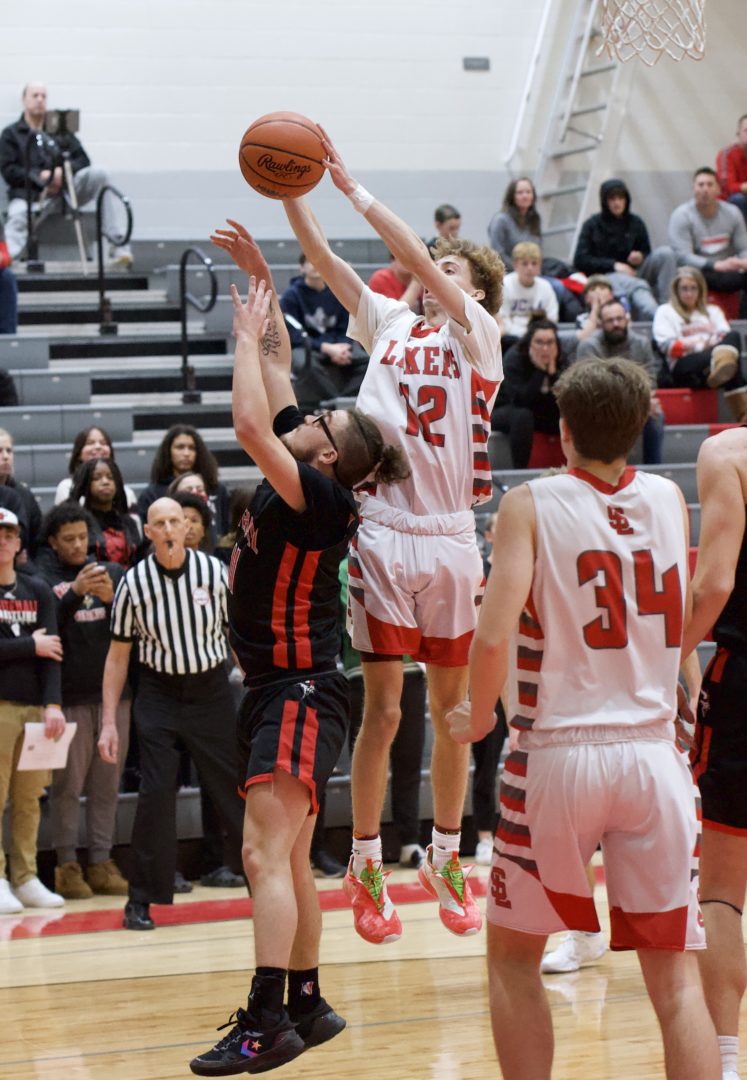 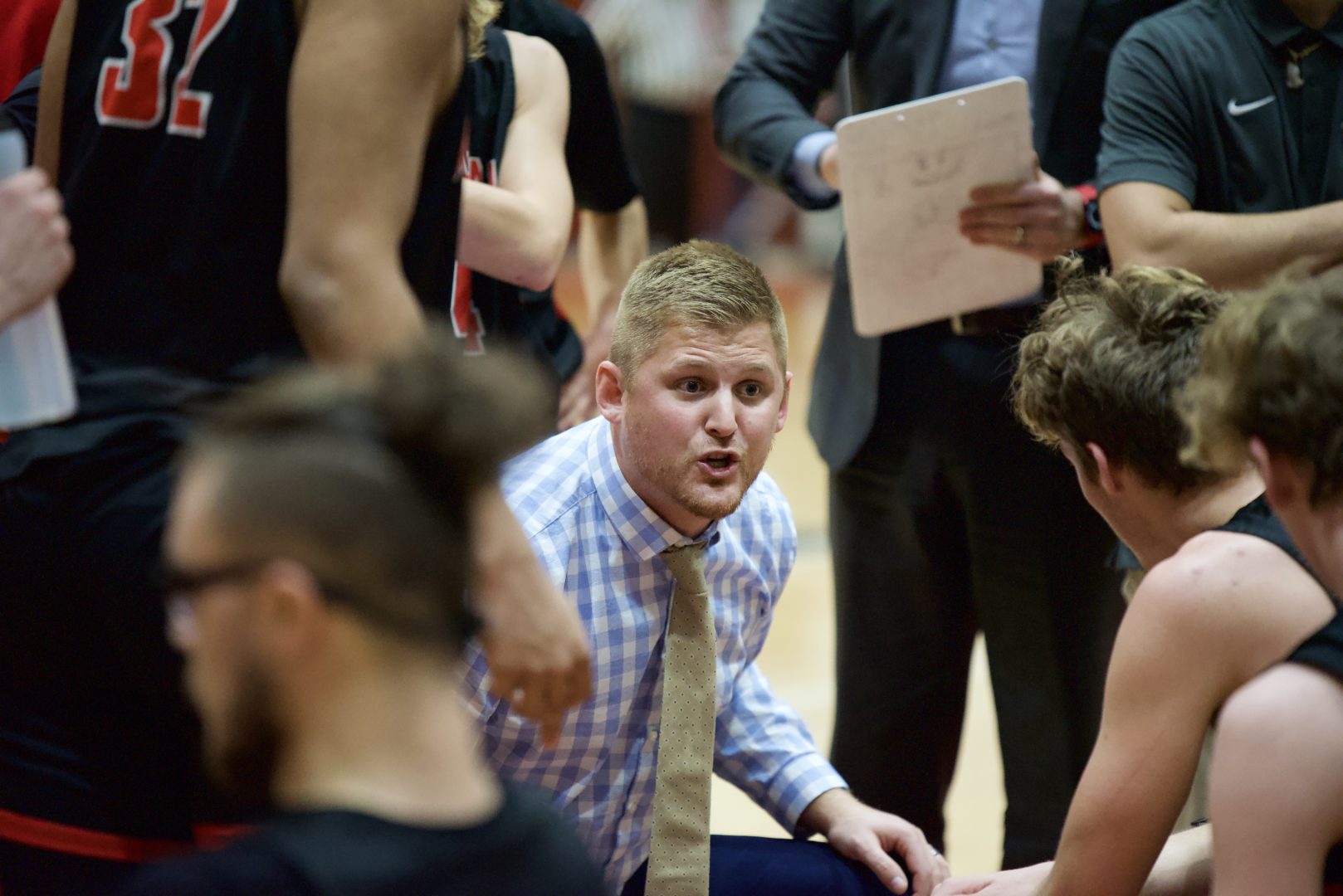 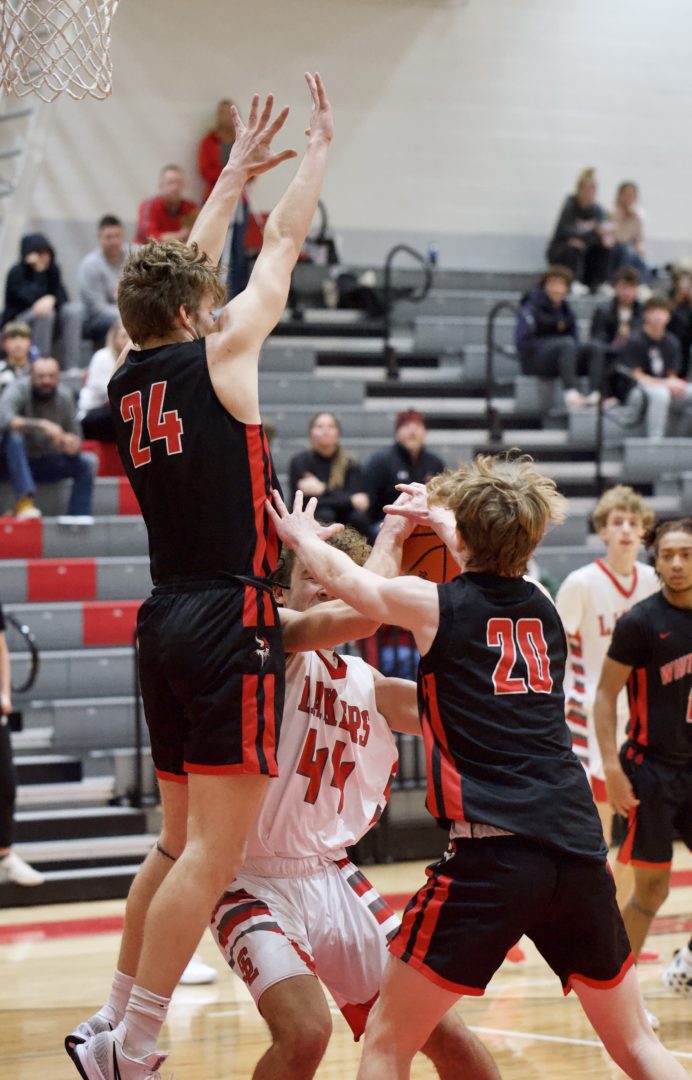 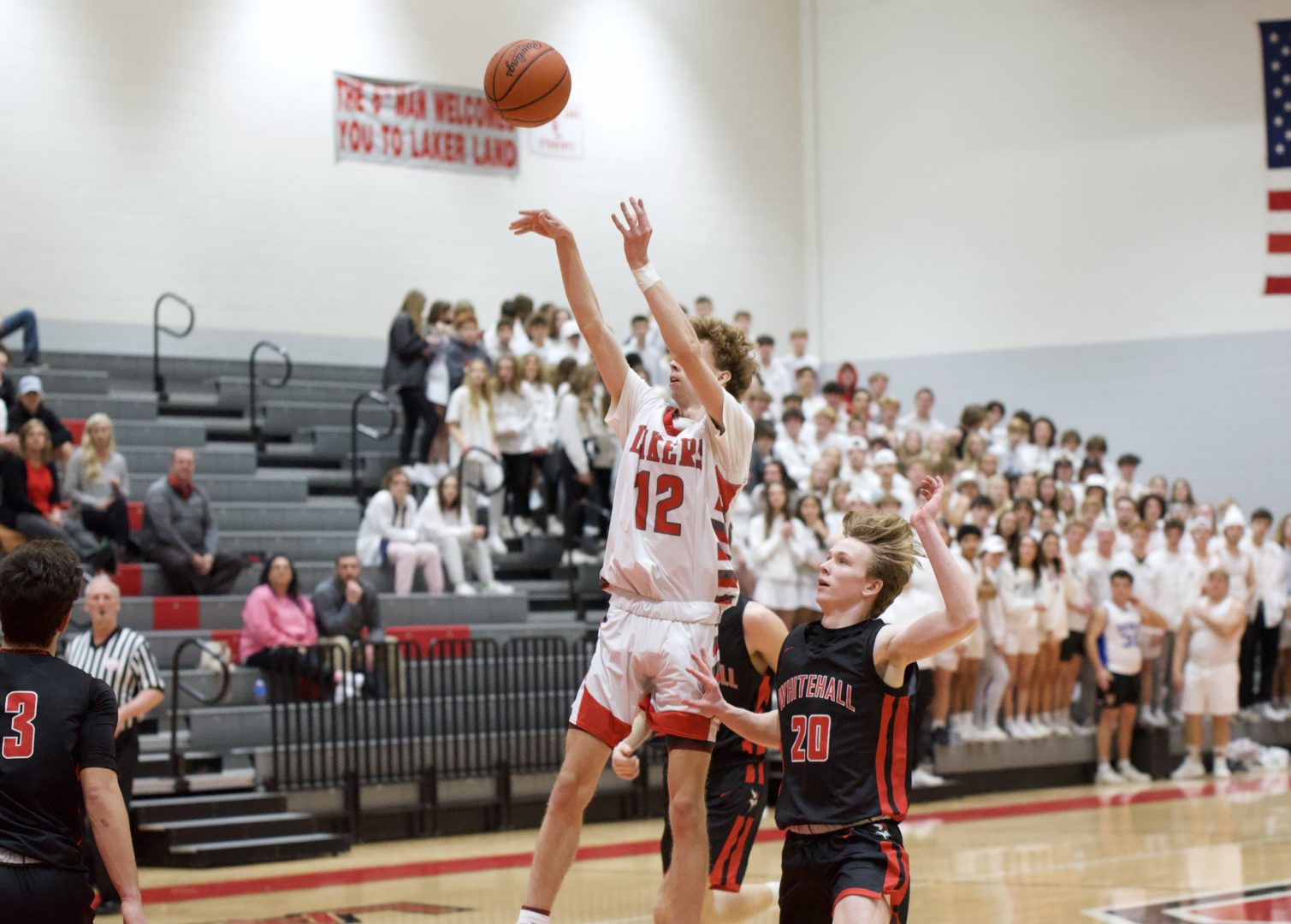 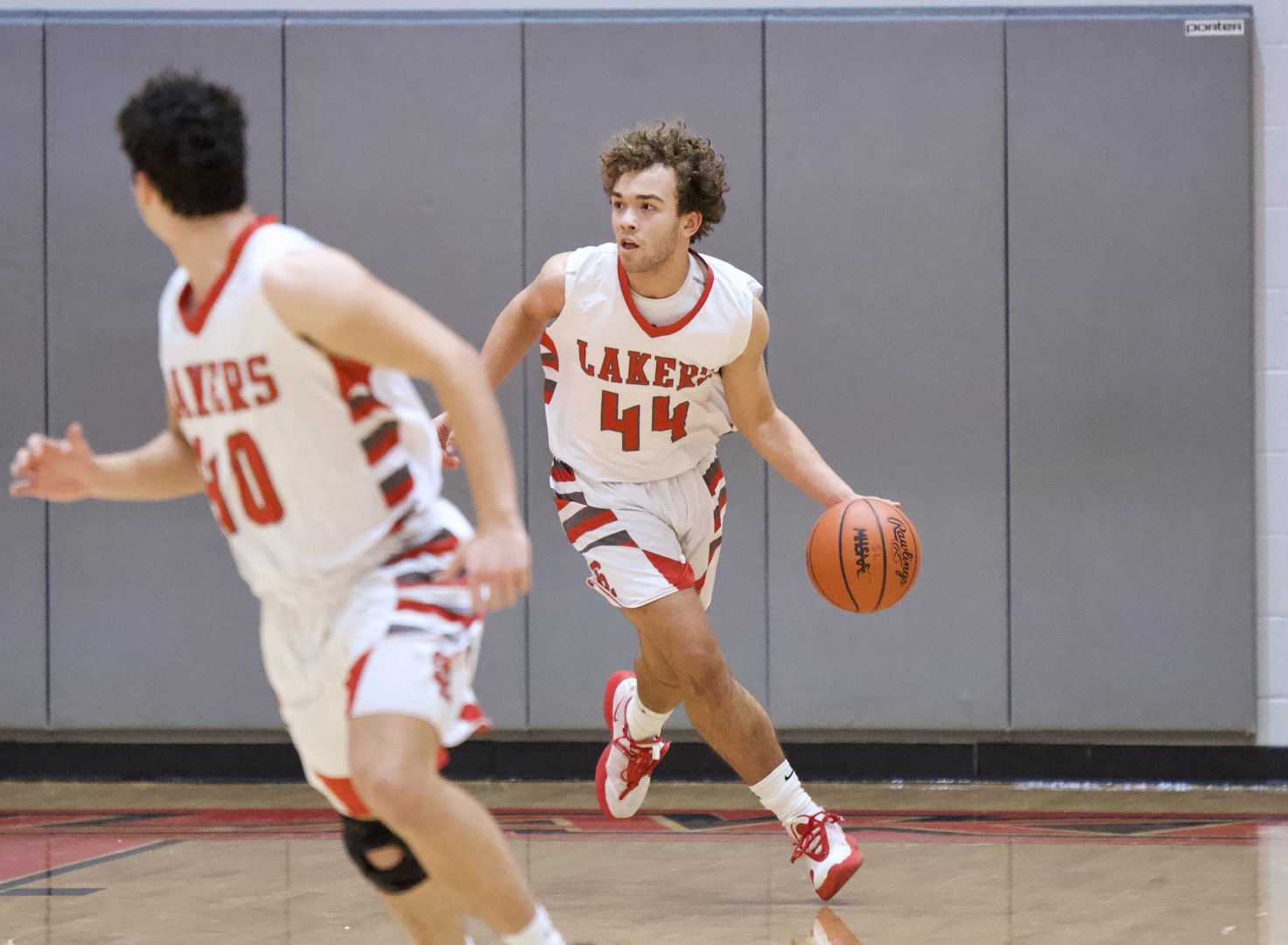 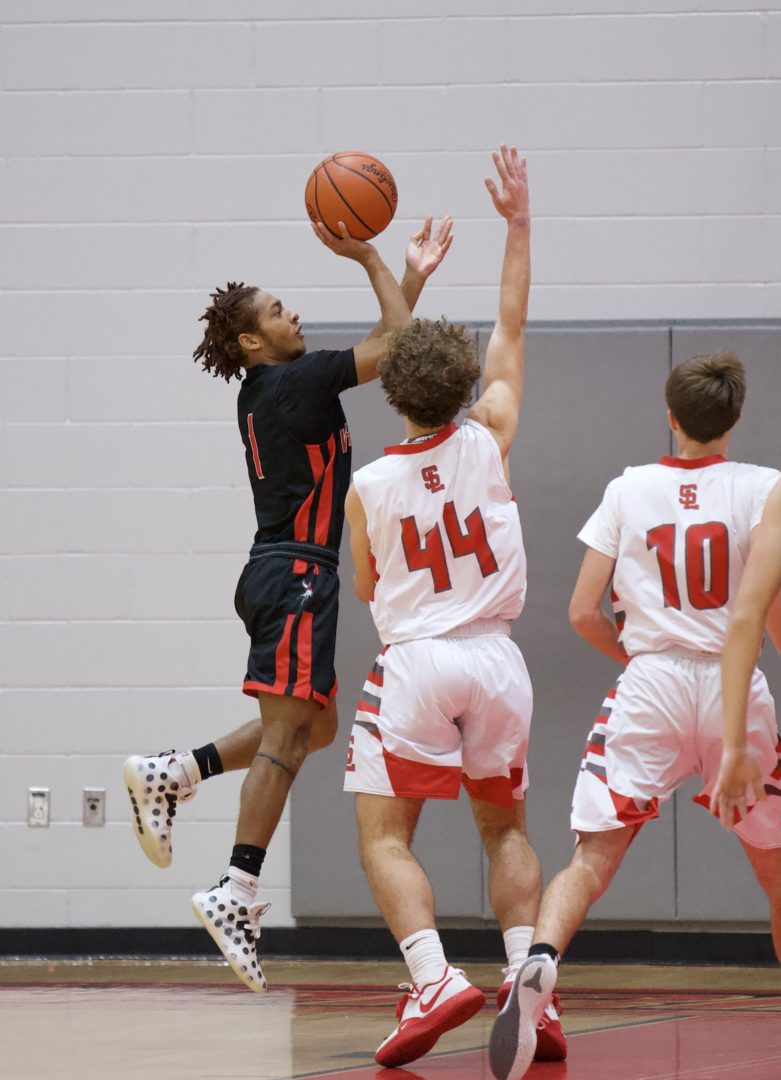 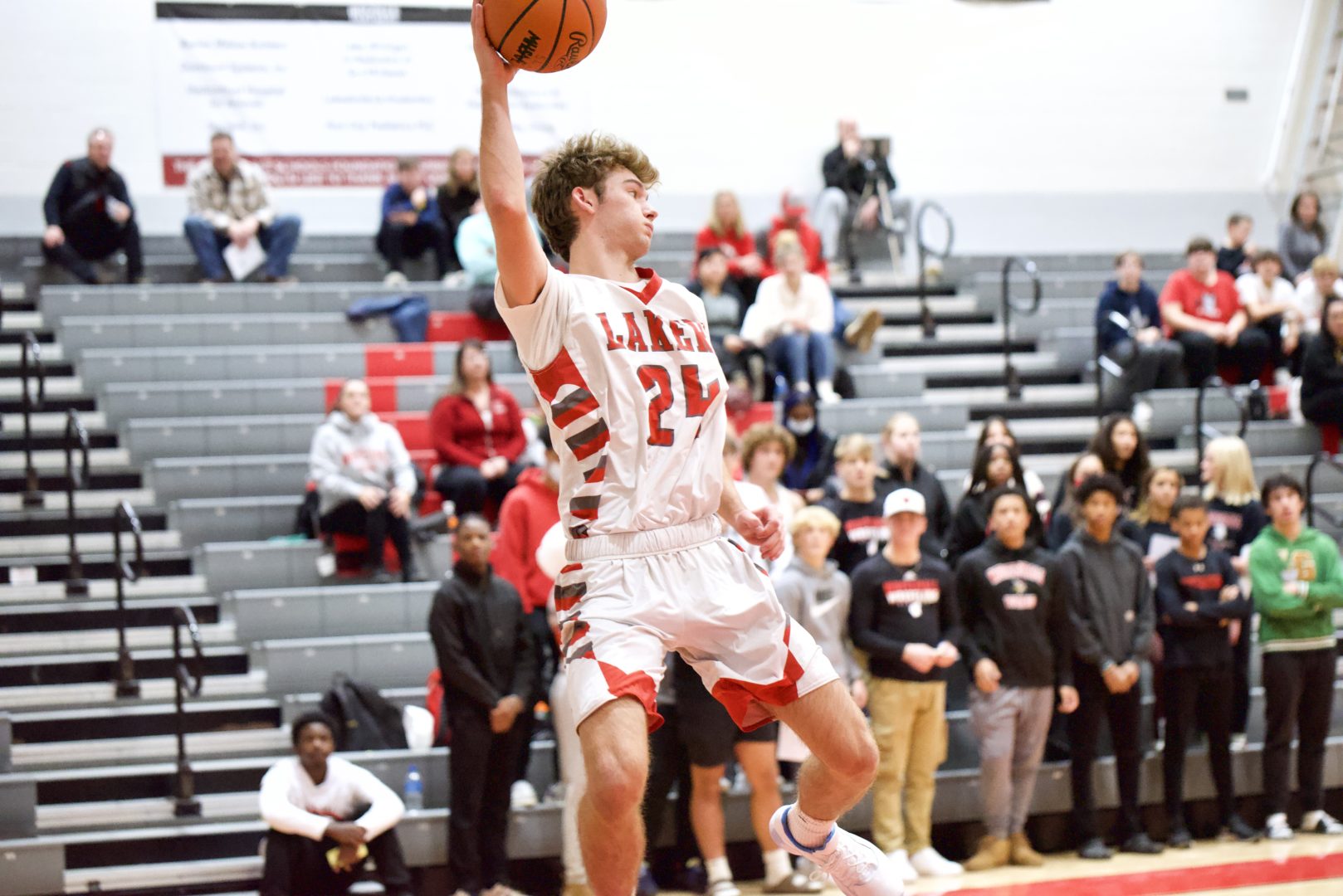 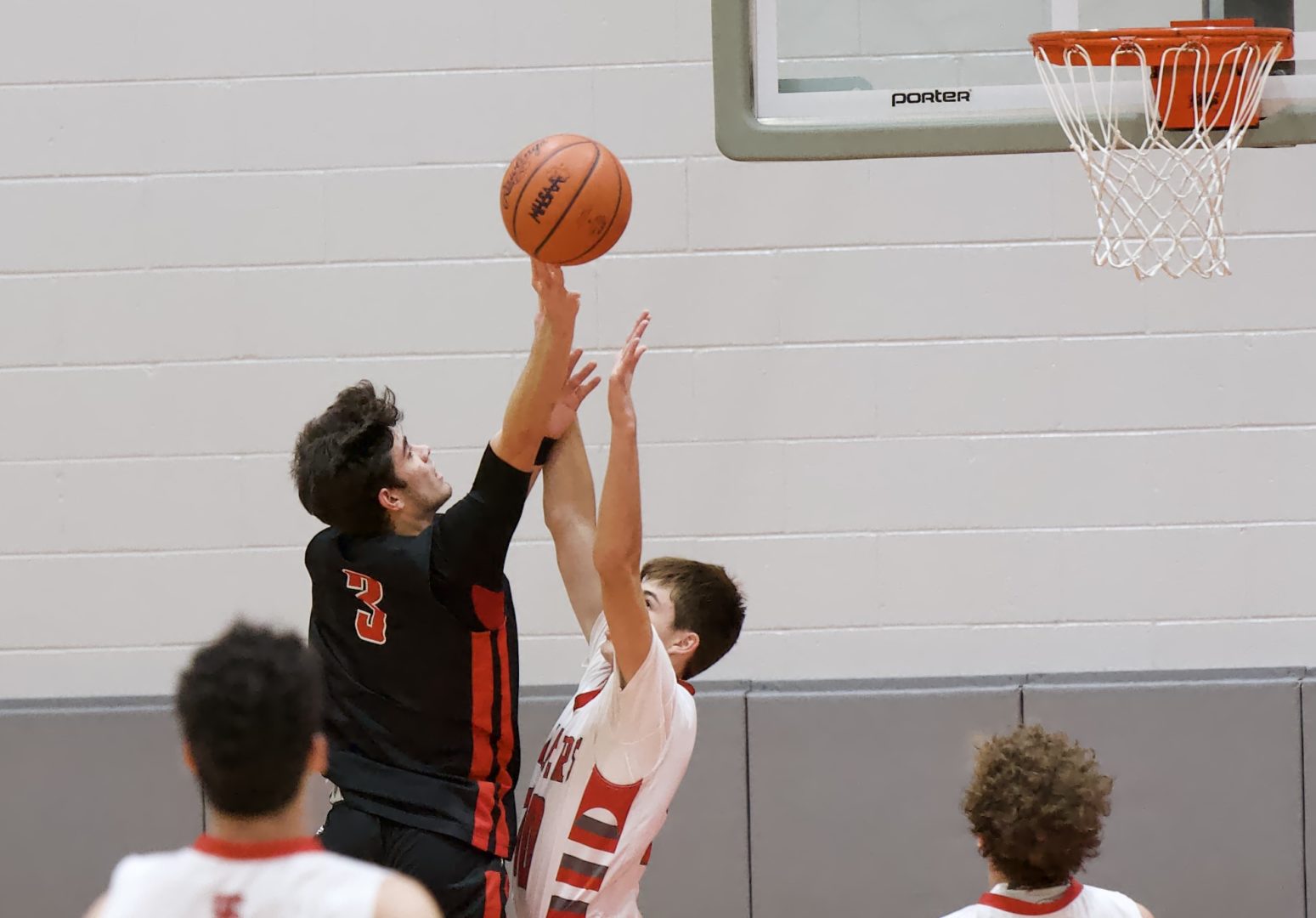 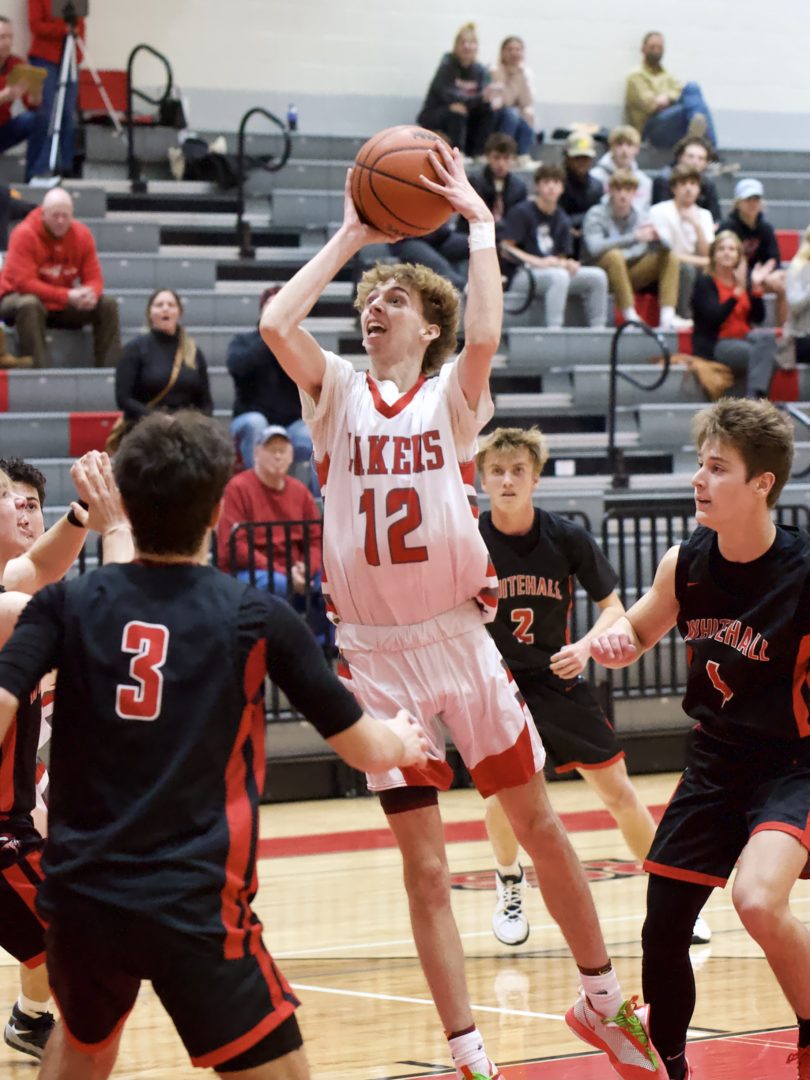 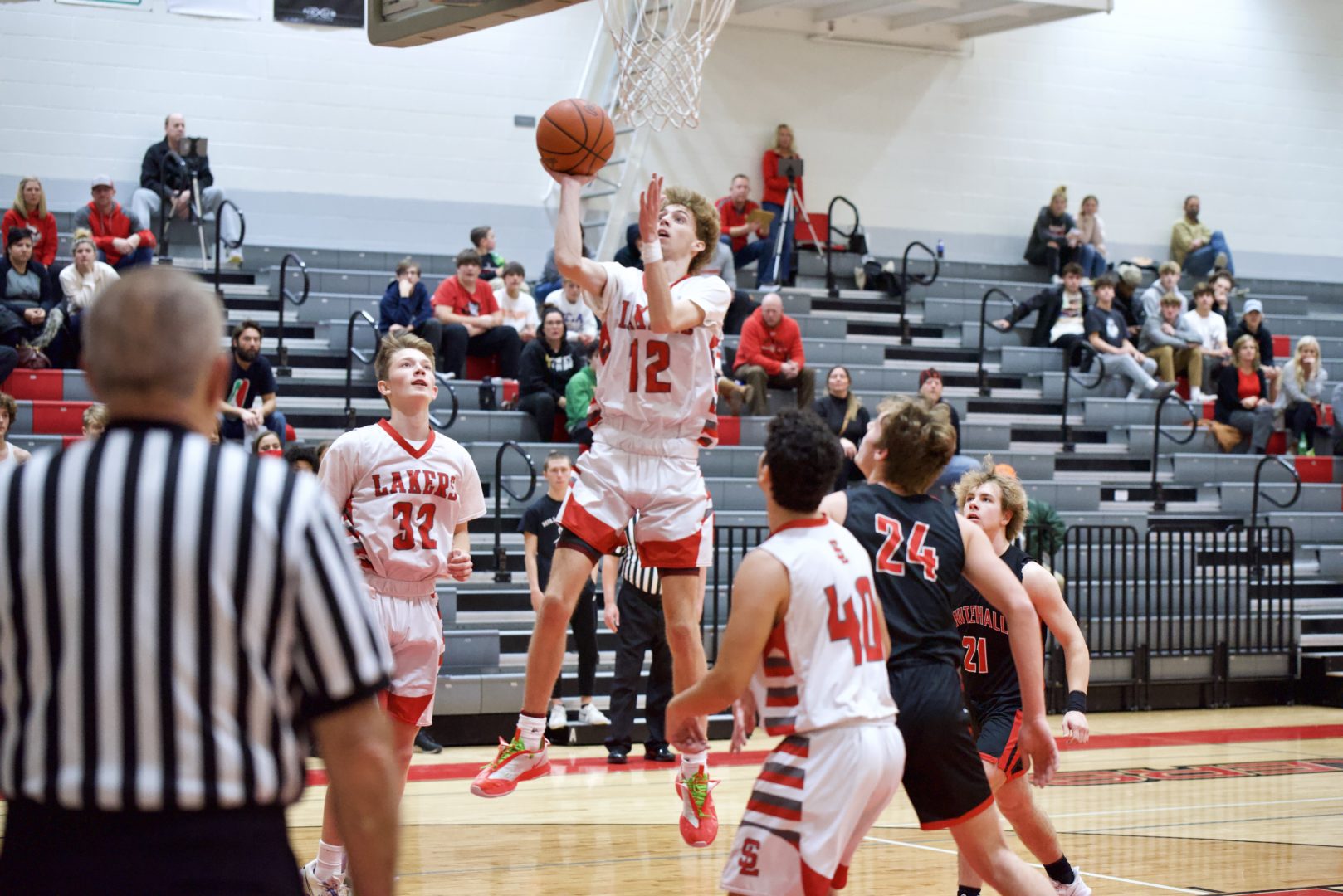 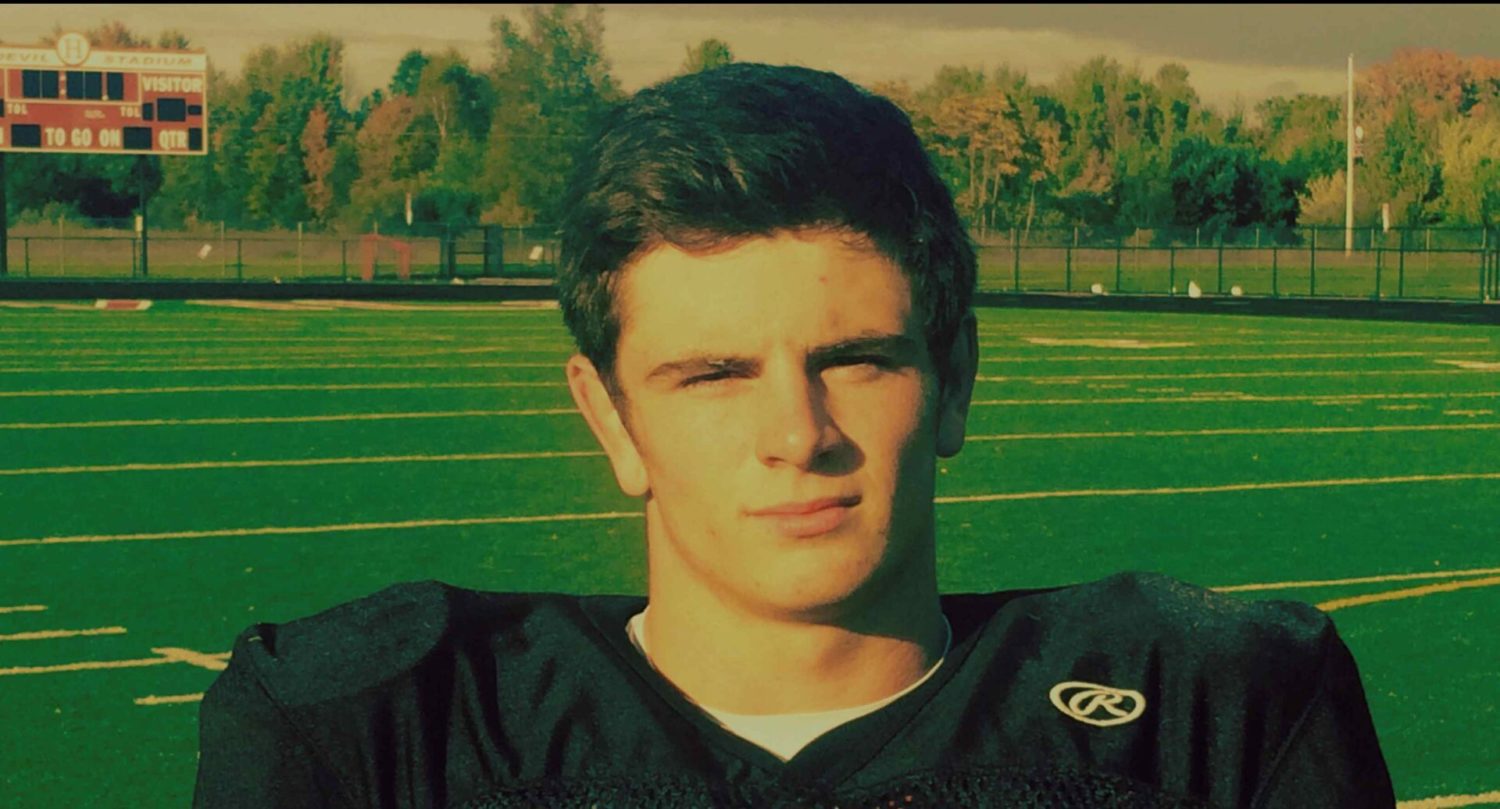