the Spring Lake boys basketball team cruised their way to a 52-40 victory over the Petoskey Northman during Tuesday’s Lakeshore Cup Showcase at Grand Haven.

The Lakers enjoyed a lead from start to finish having led through halftime 28-20 and outscoring Petoskey in the second half 24-20.

Spring Lake is 2-1 on the season and will continue action in the Lakeshore Cup Showcase at Grand Haven on Wednesday. The Lakers are facing off with Traverse City St. Francis at 2:30 p.m.

Check out photos from the action shot by Kelly Gates. 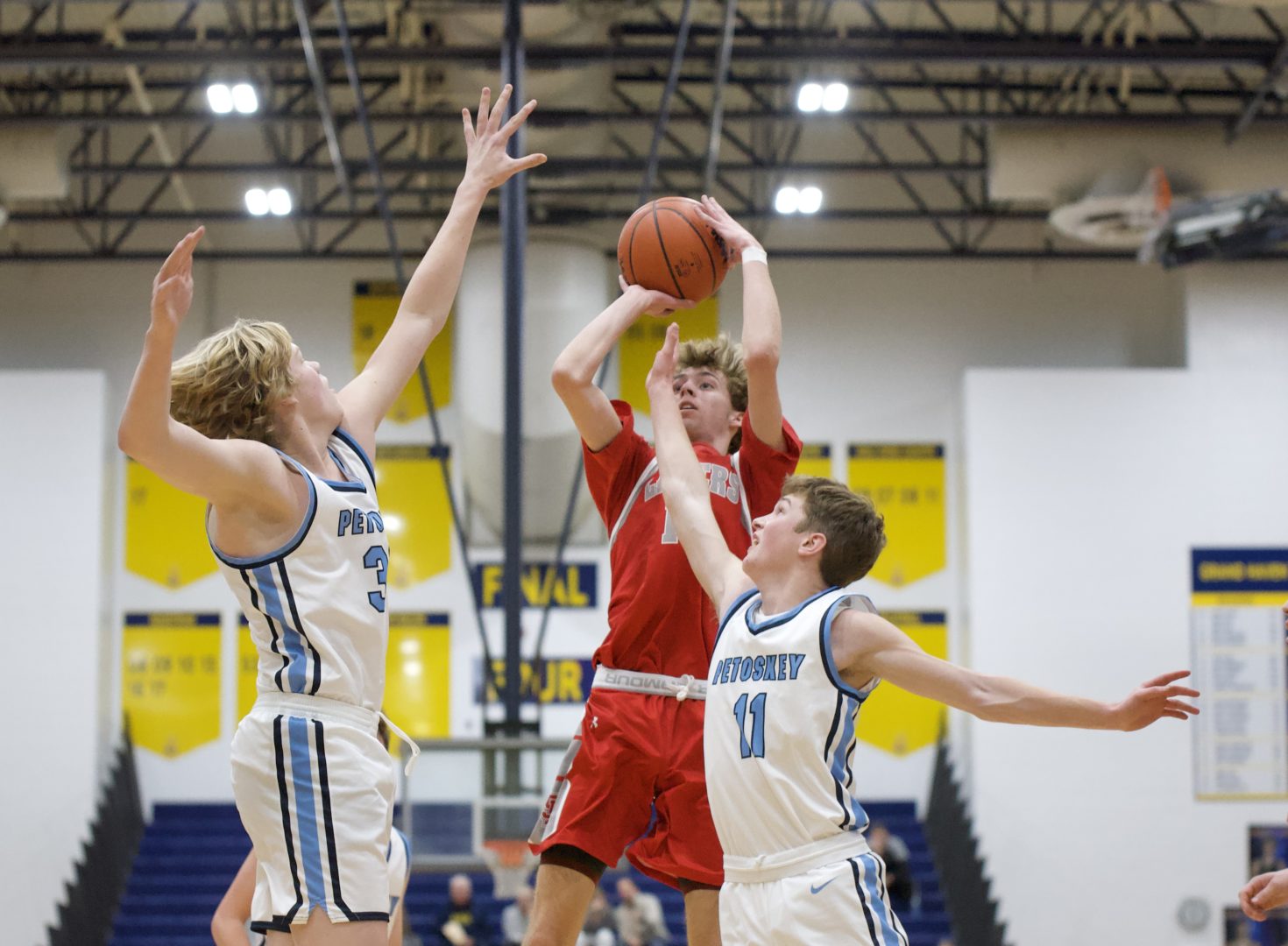 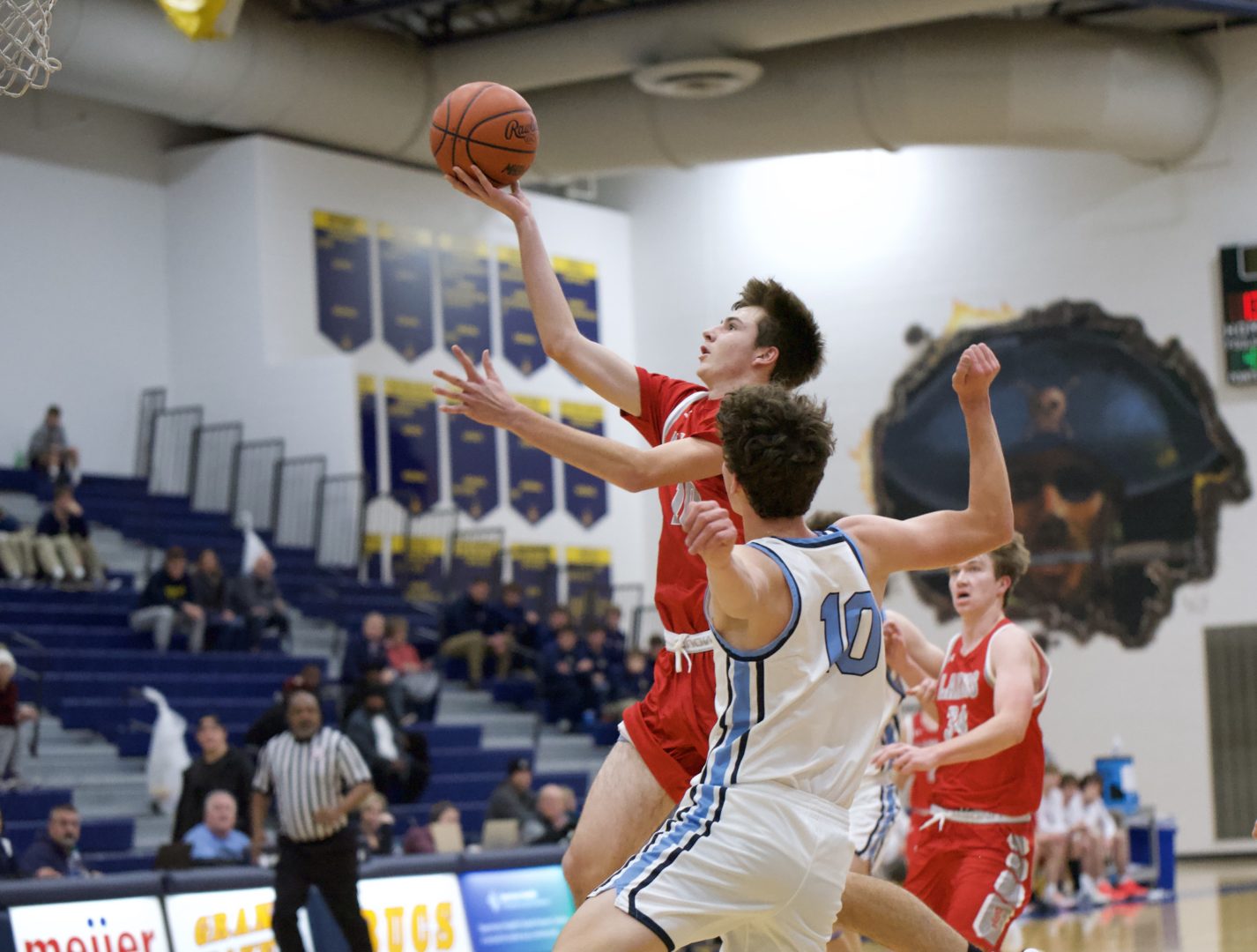 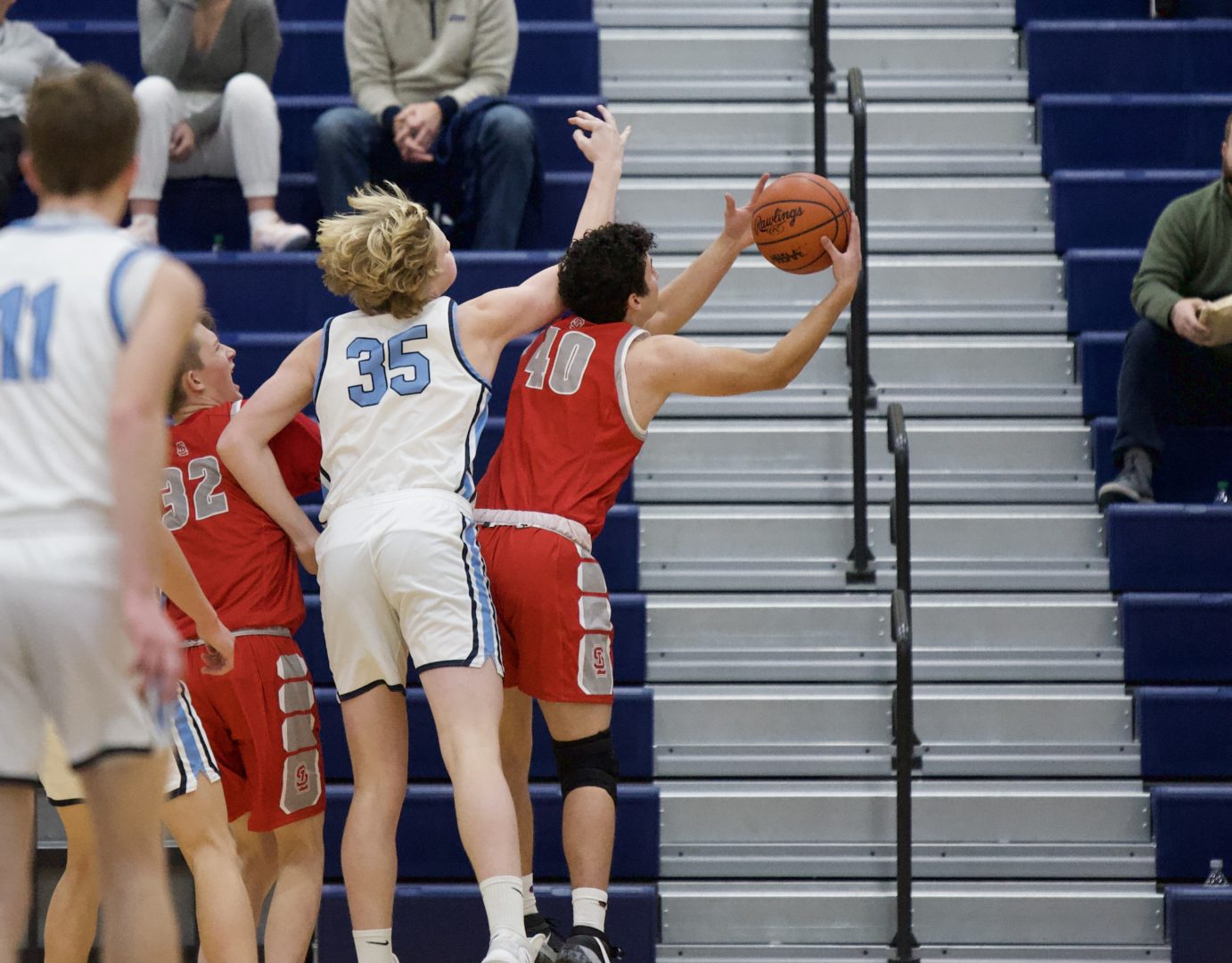 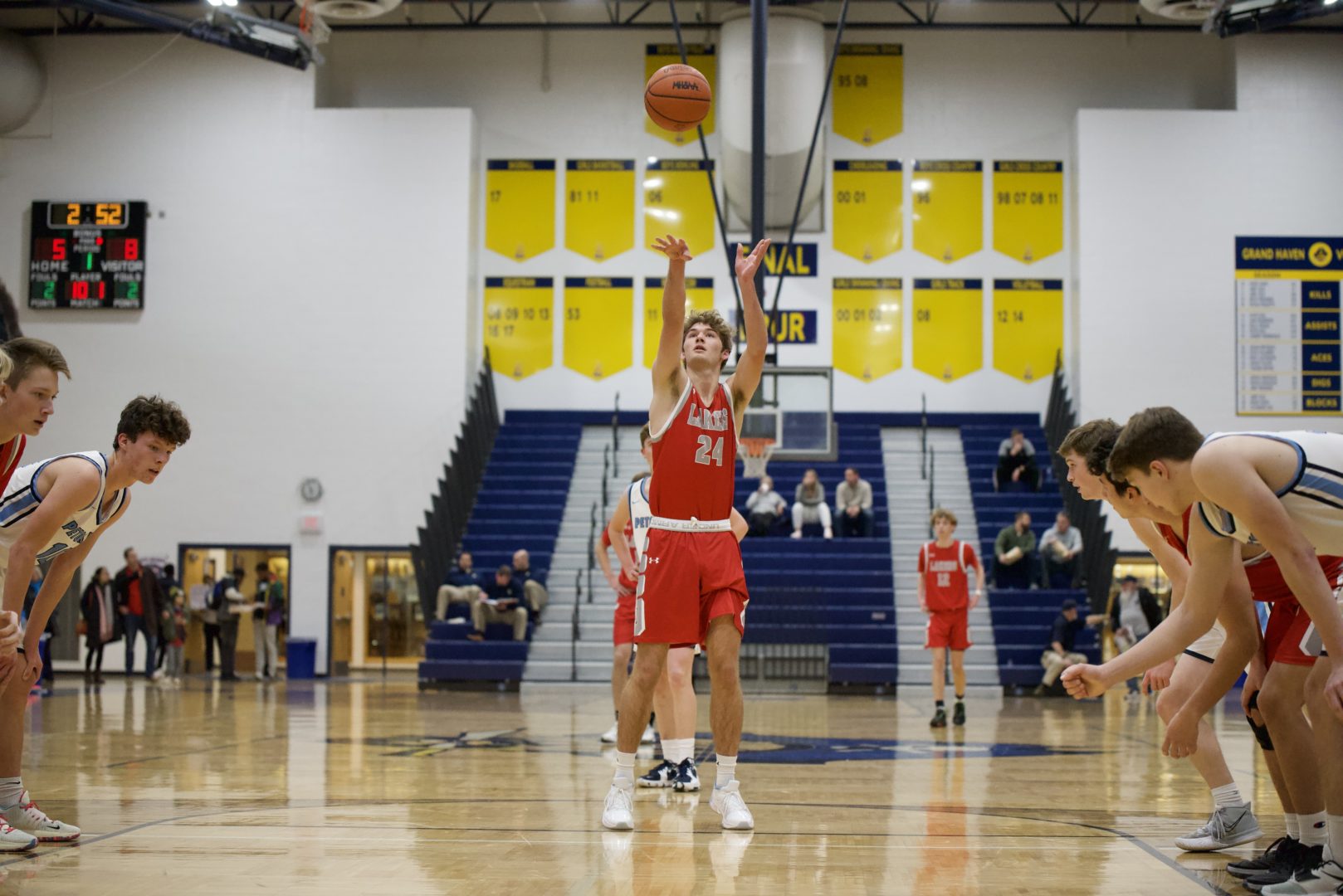 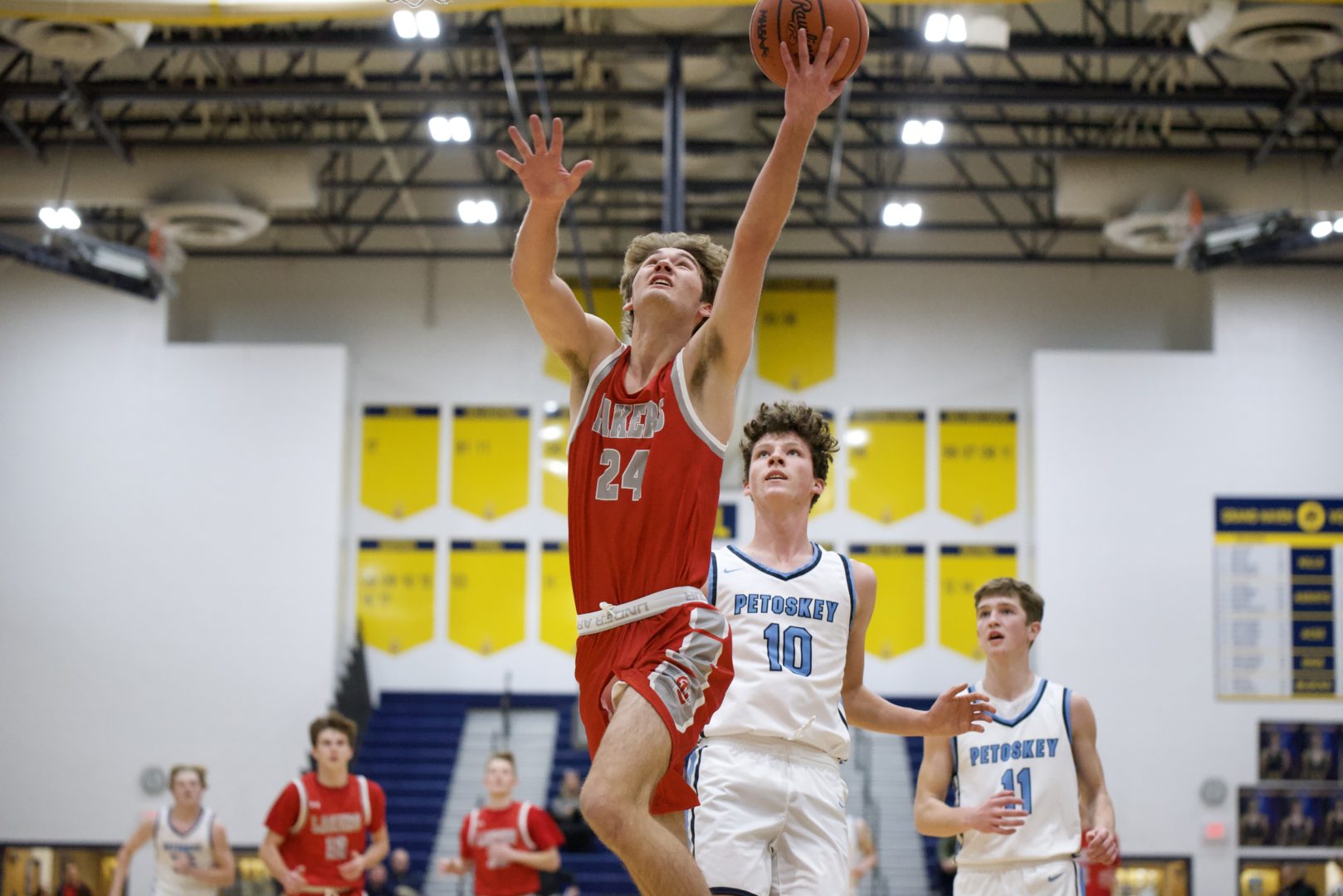 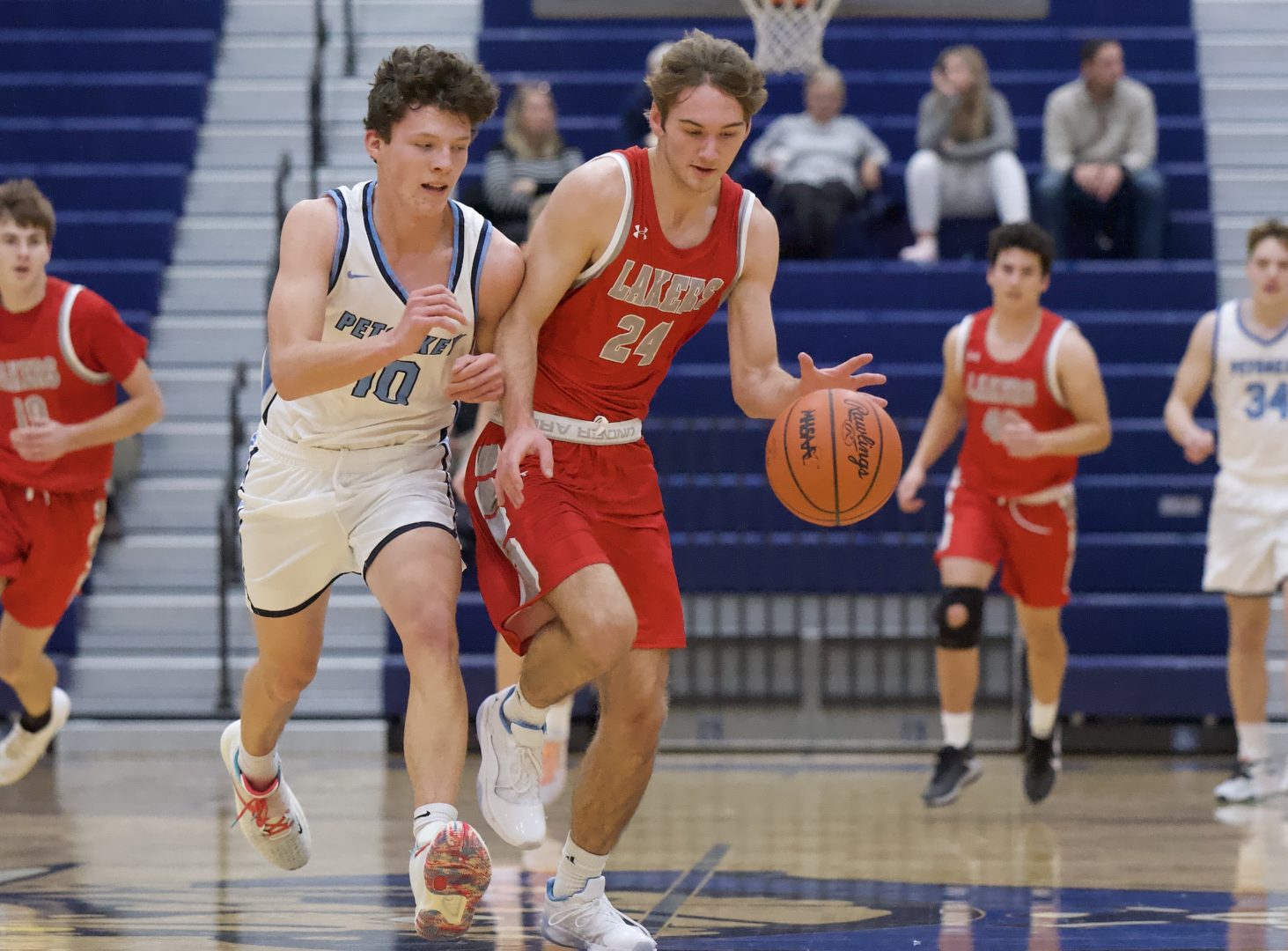 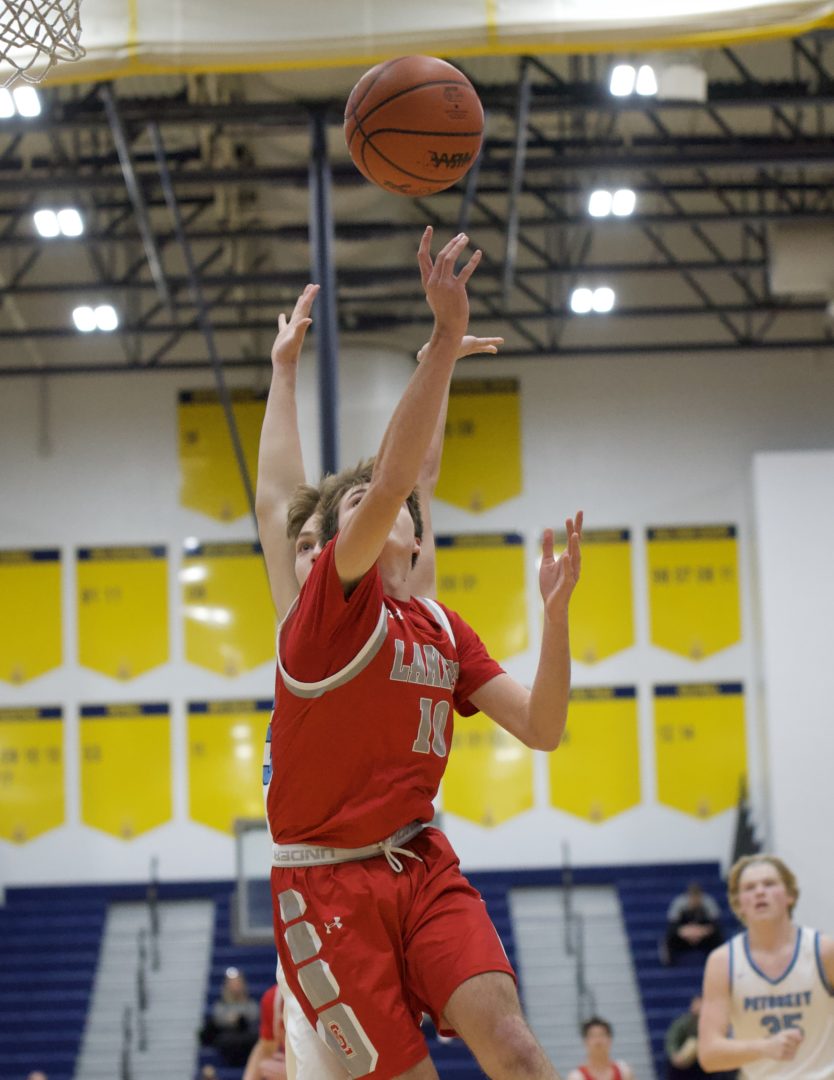 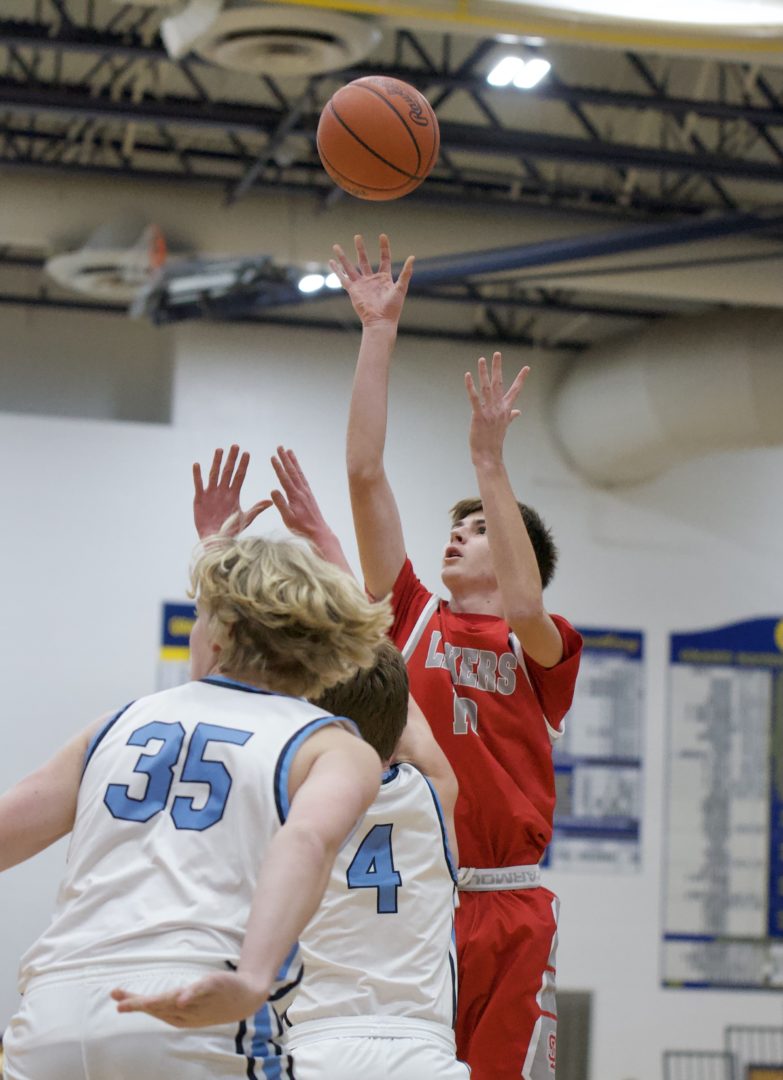 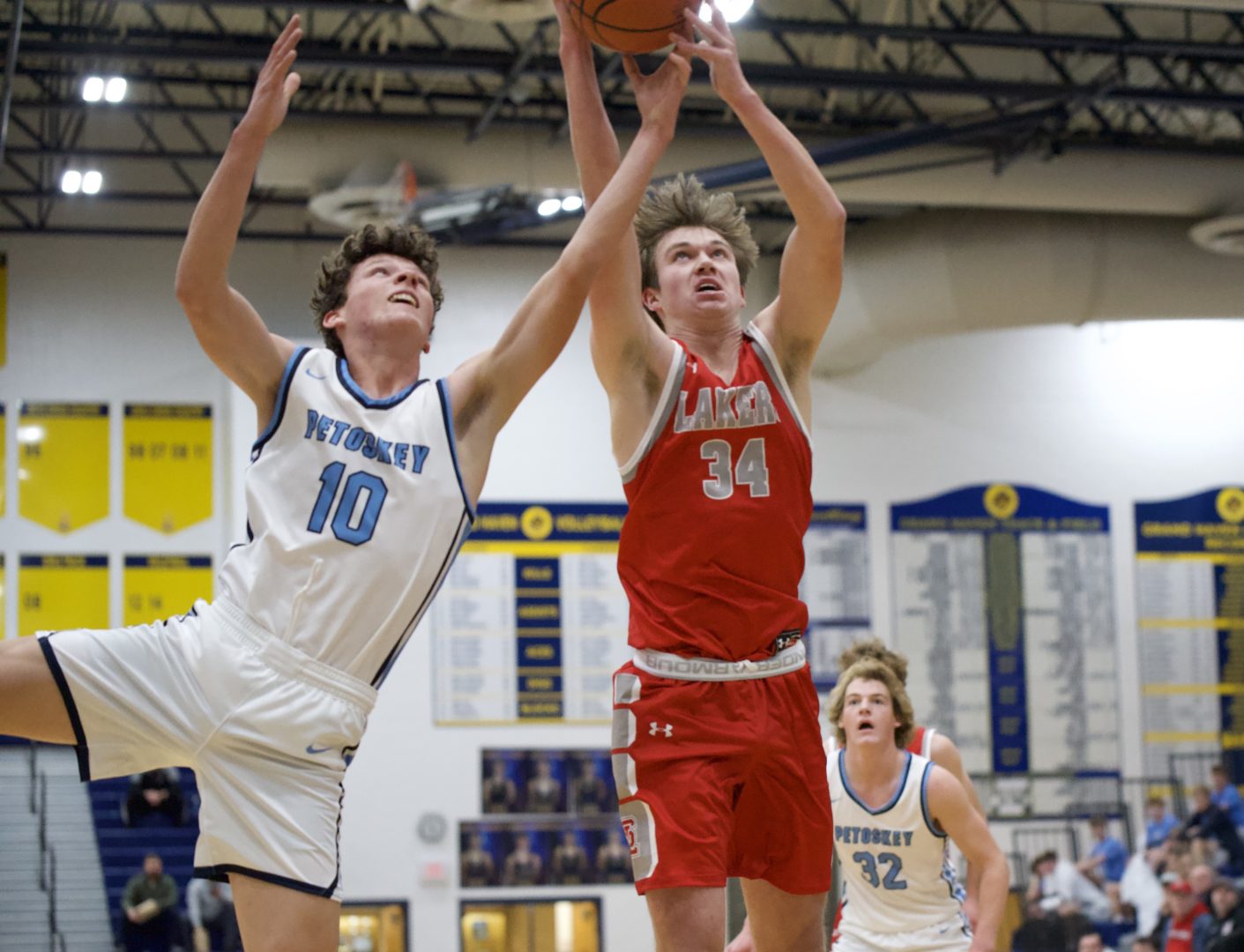 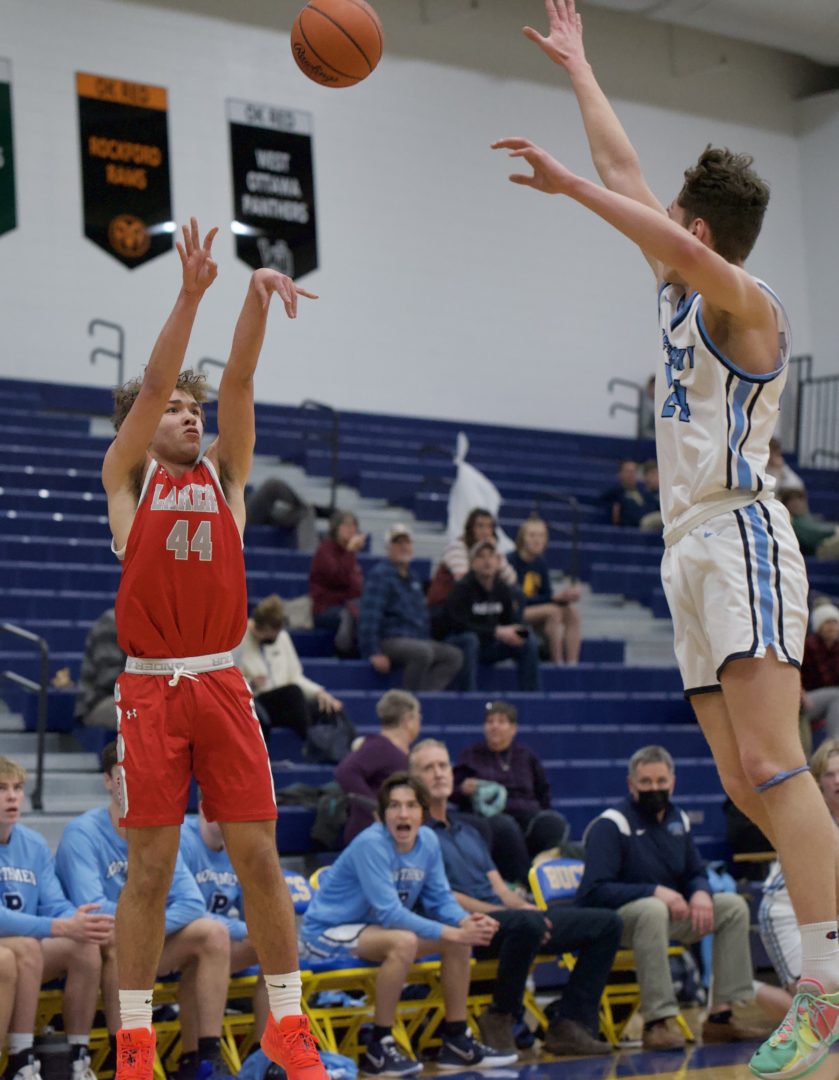 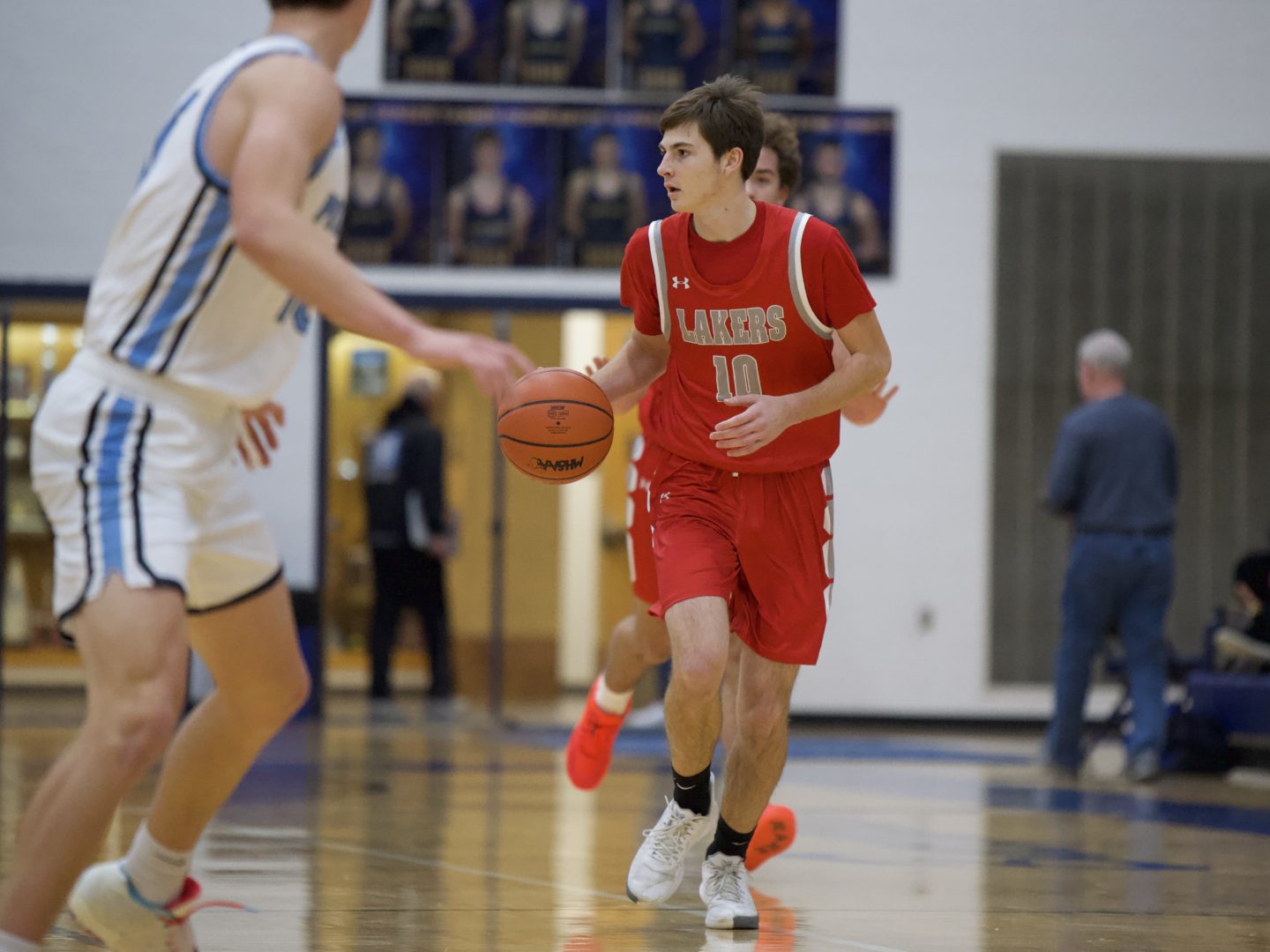 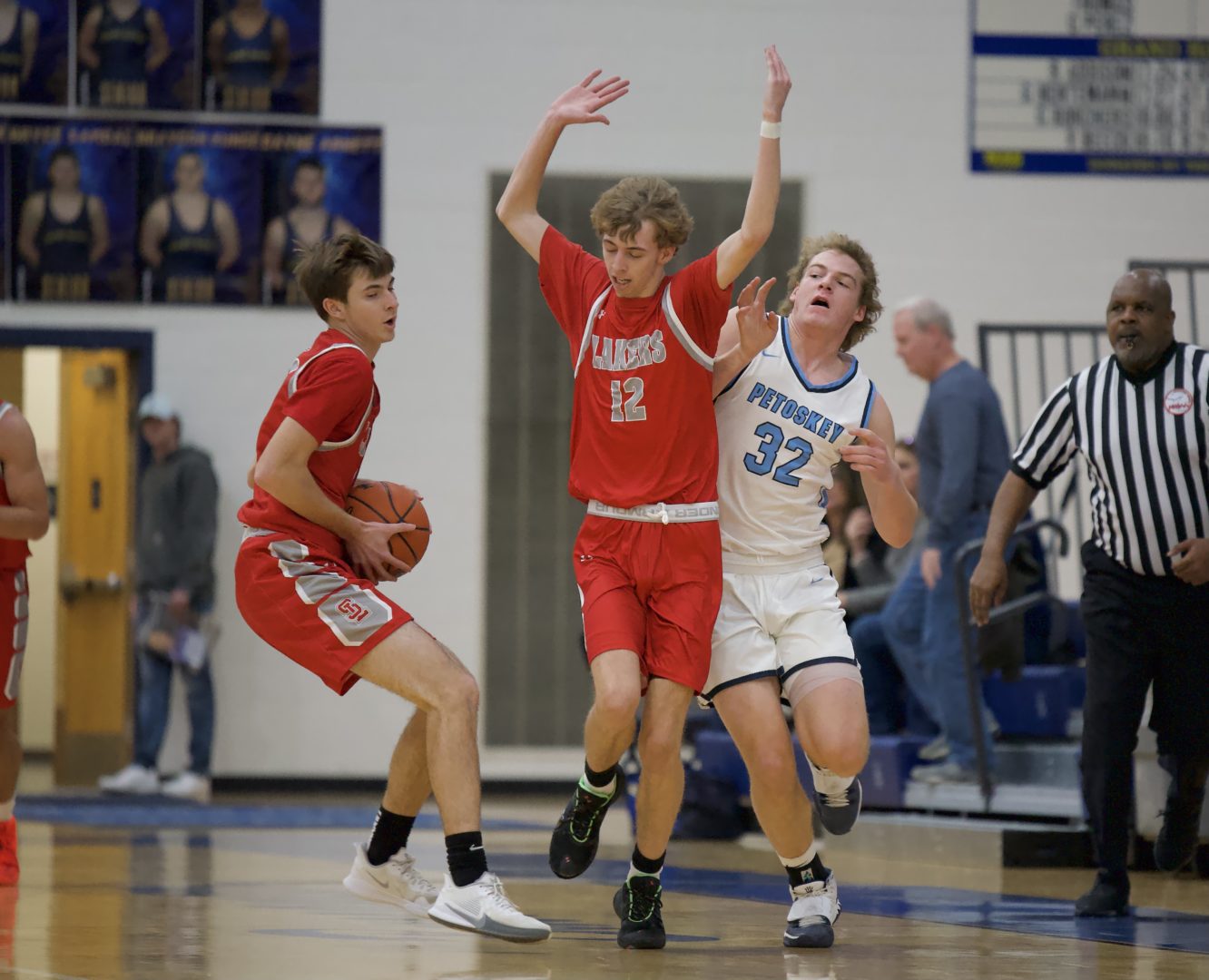 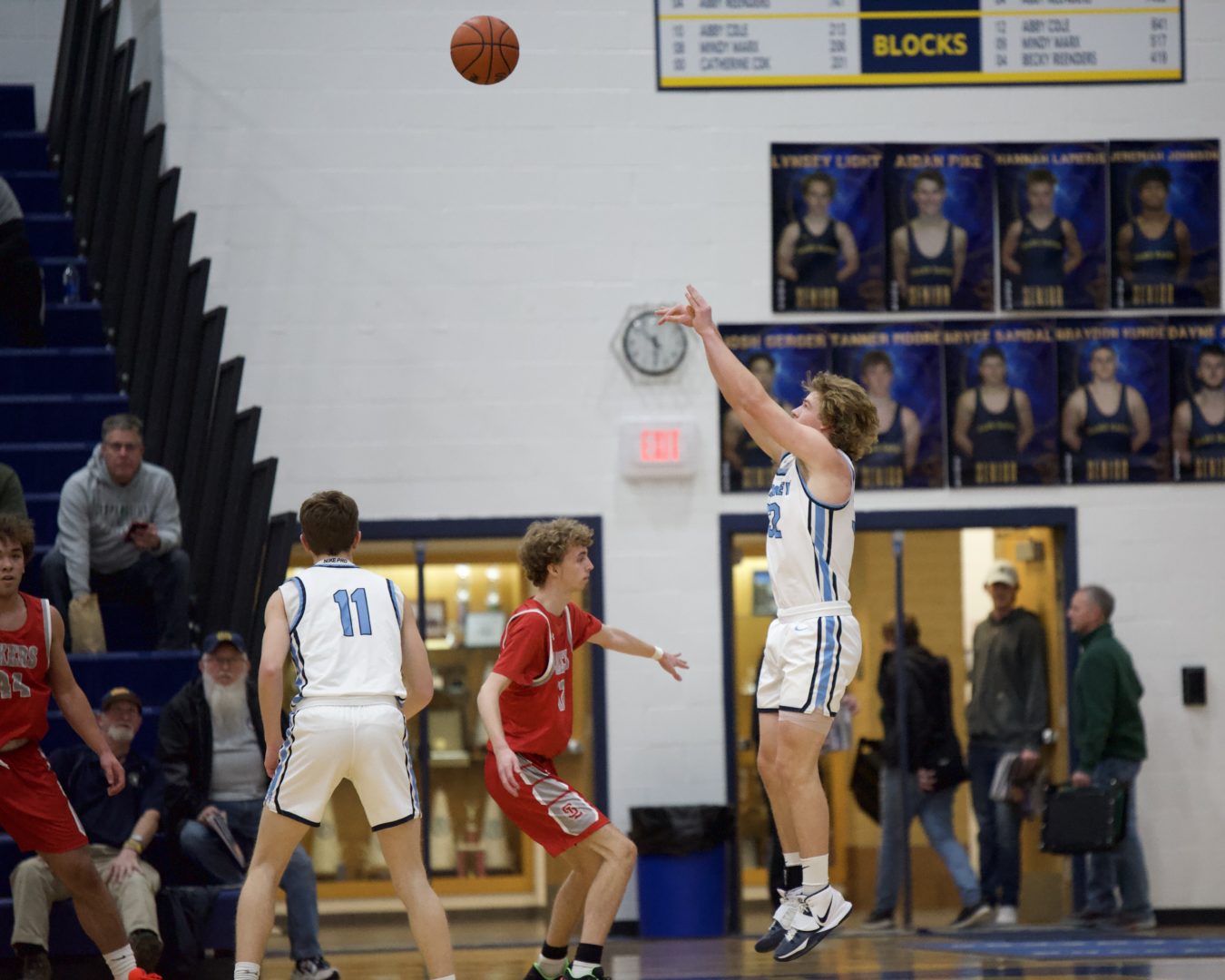 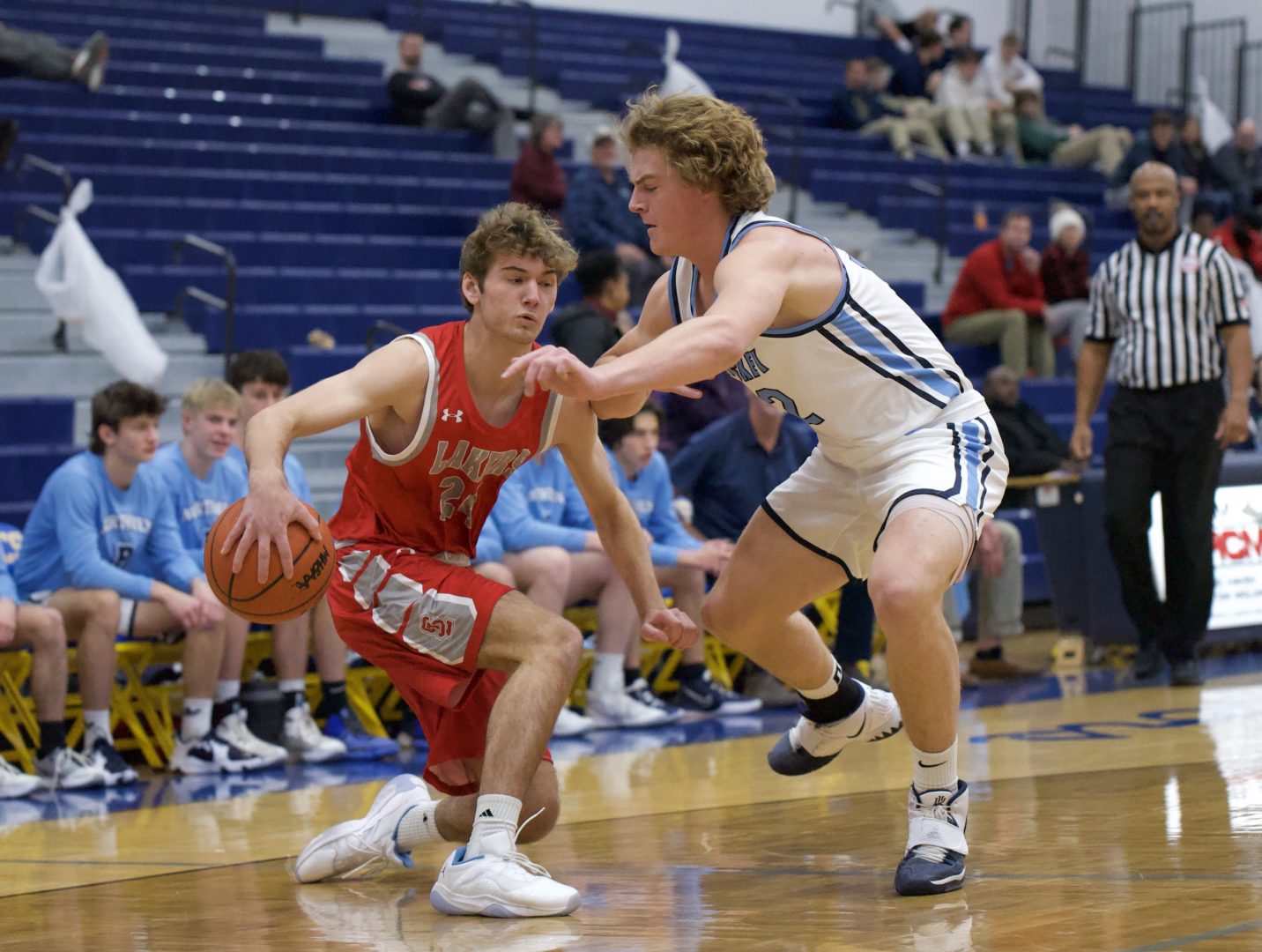 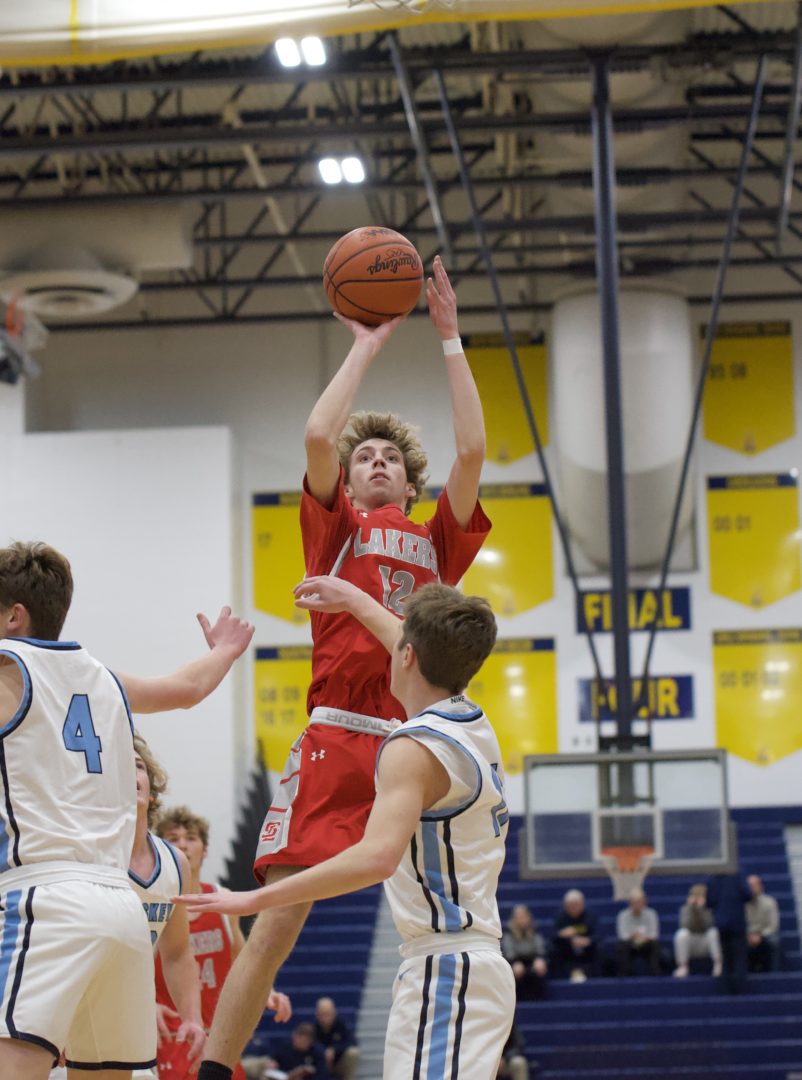 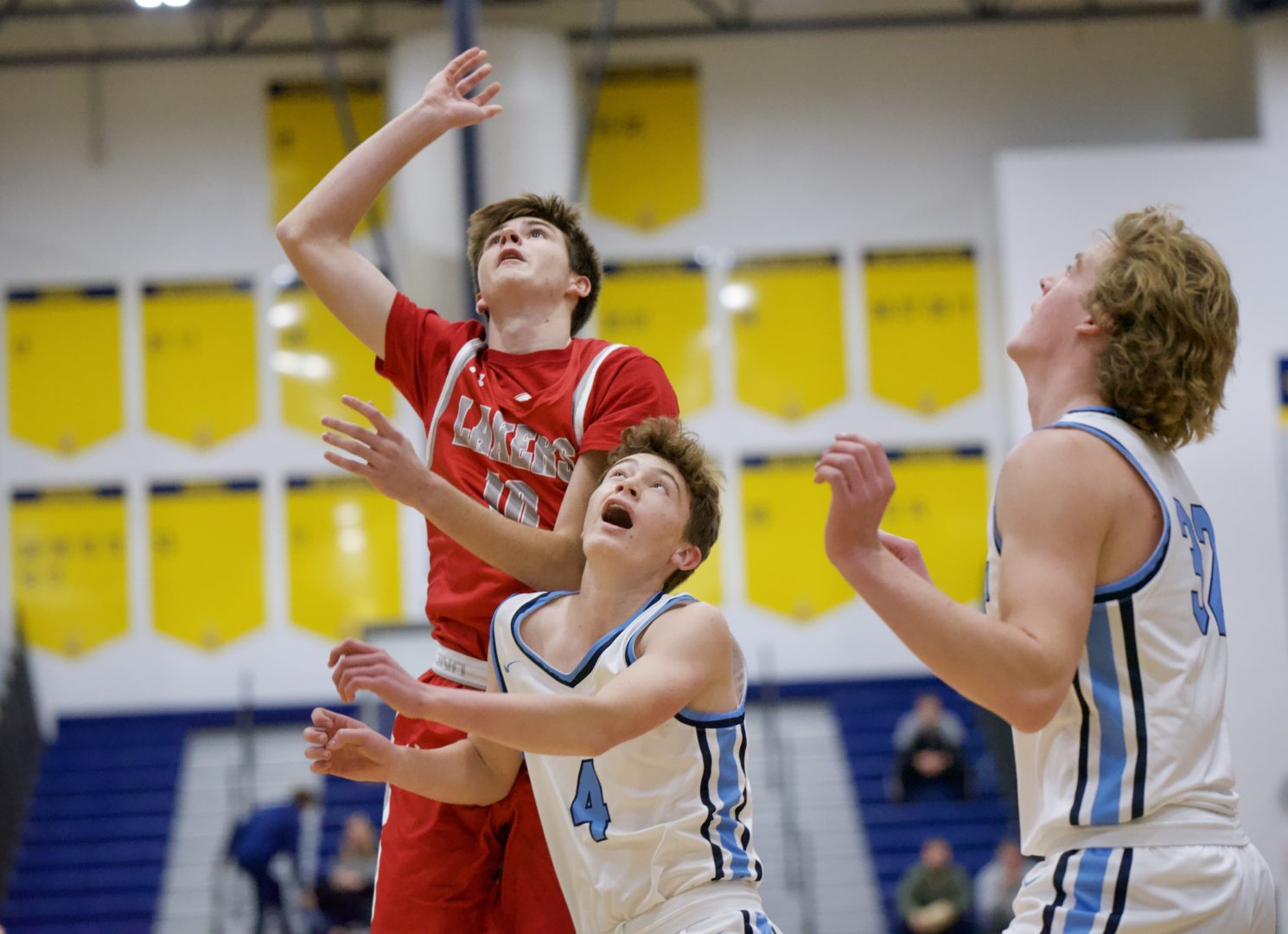 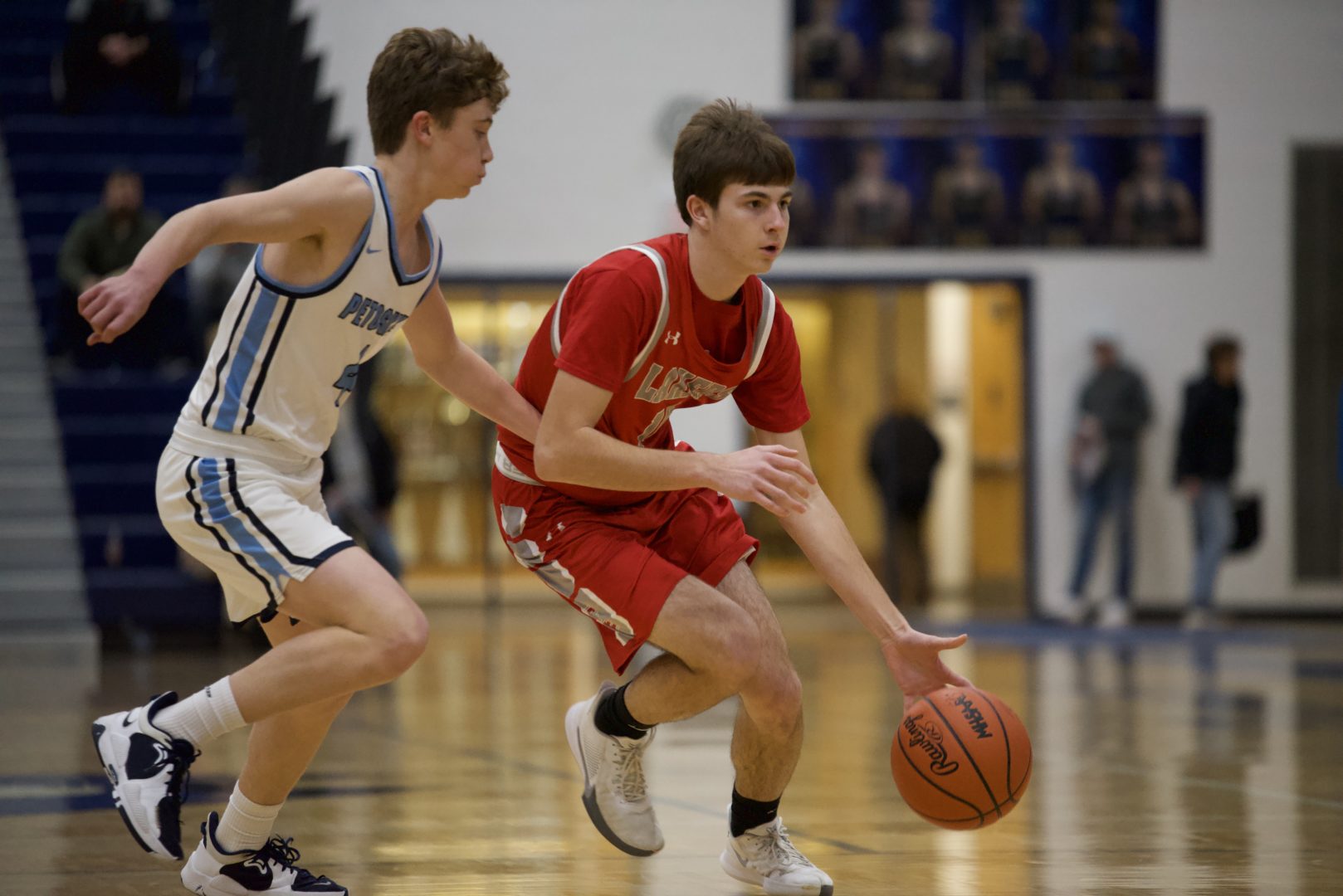 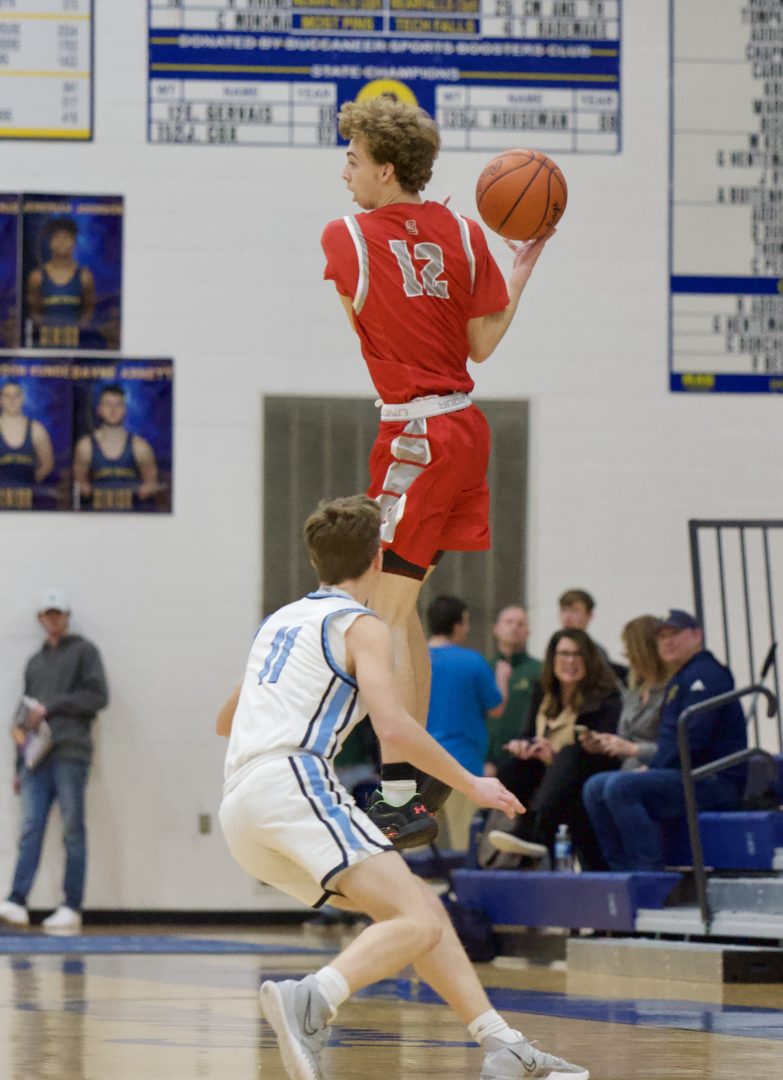 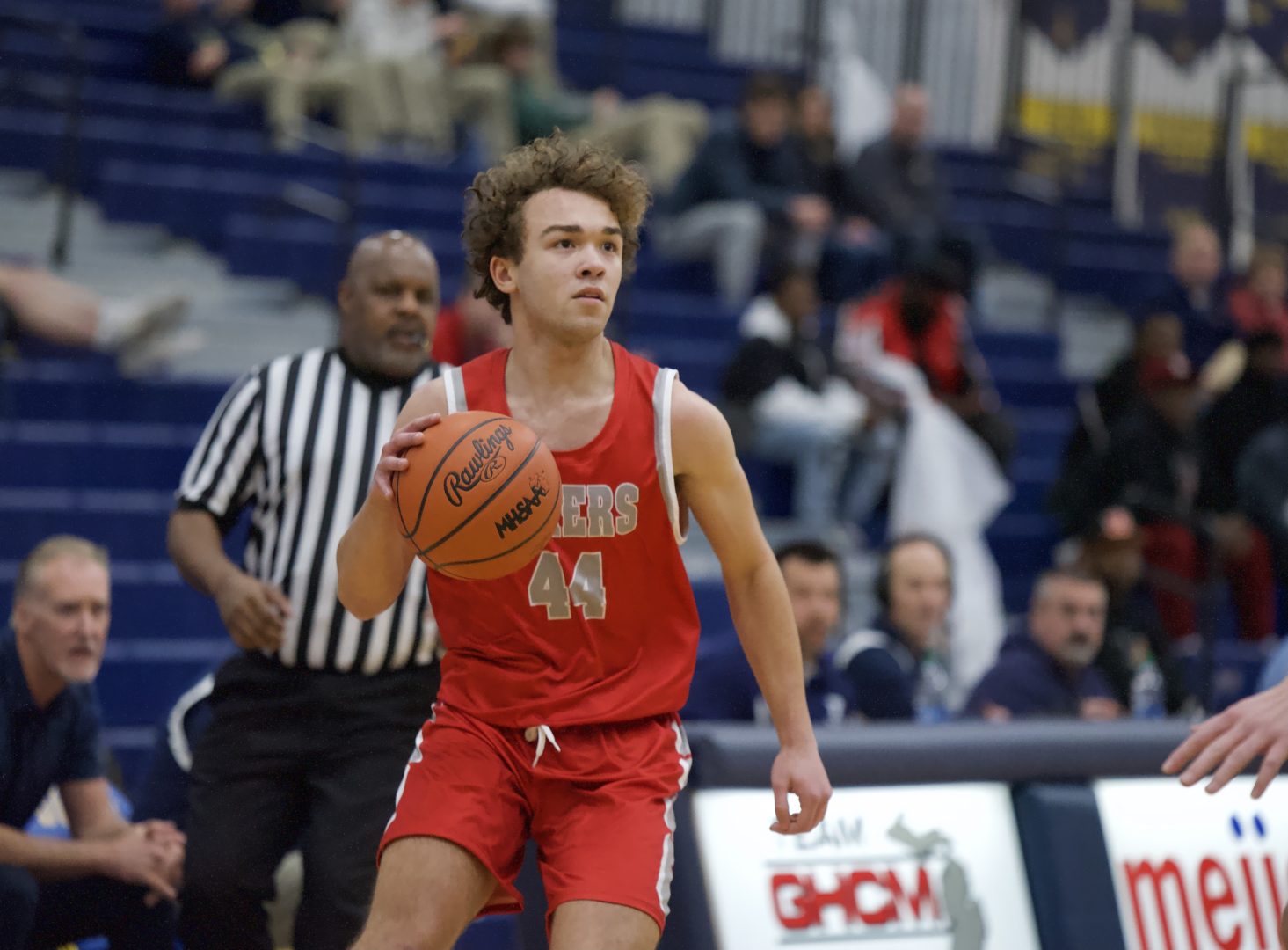 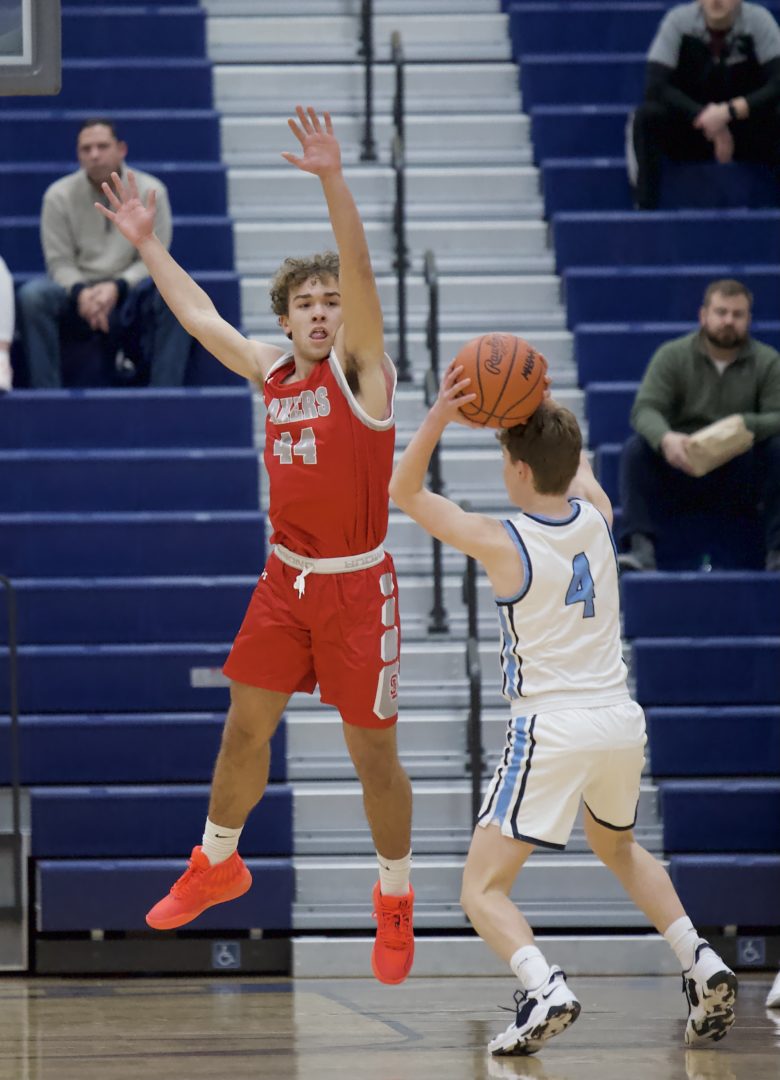 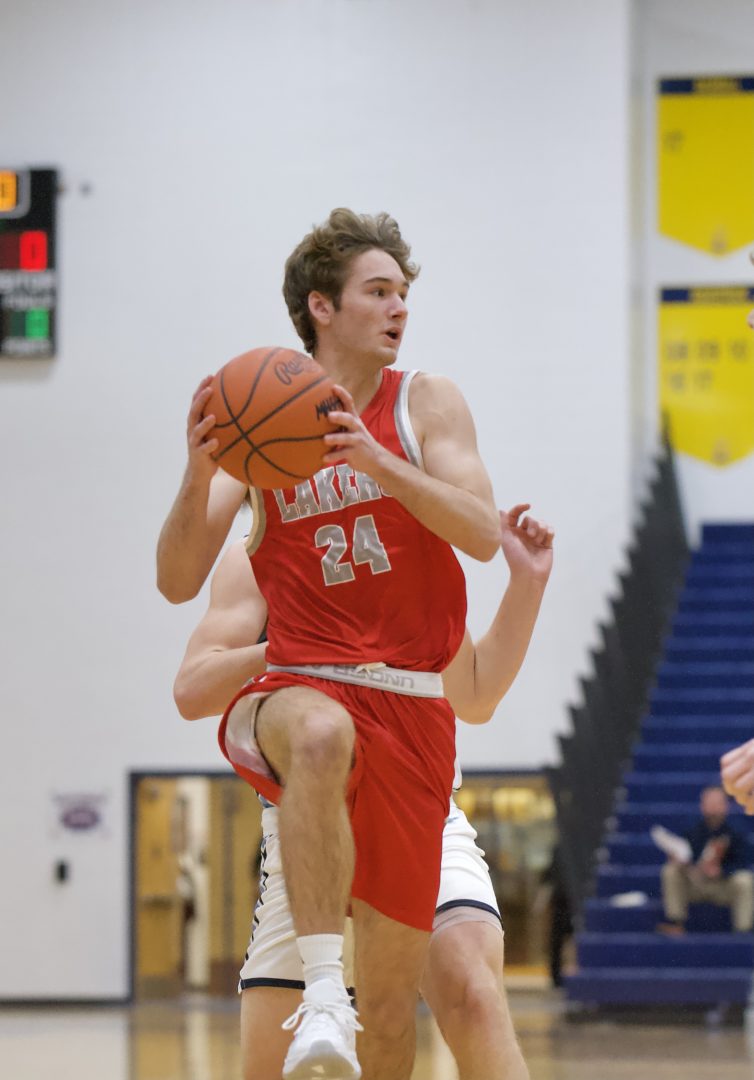 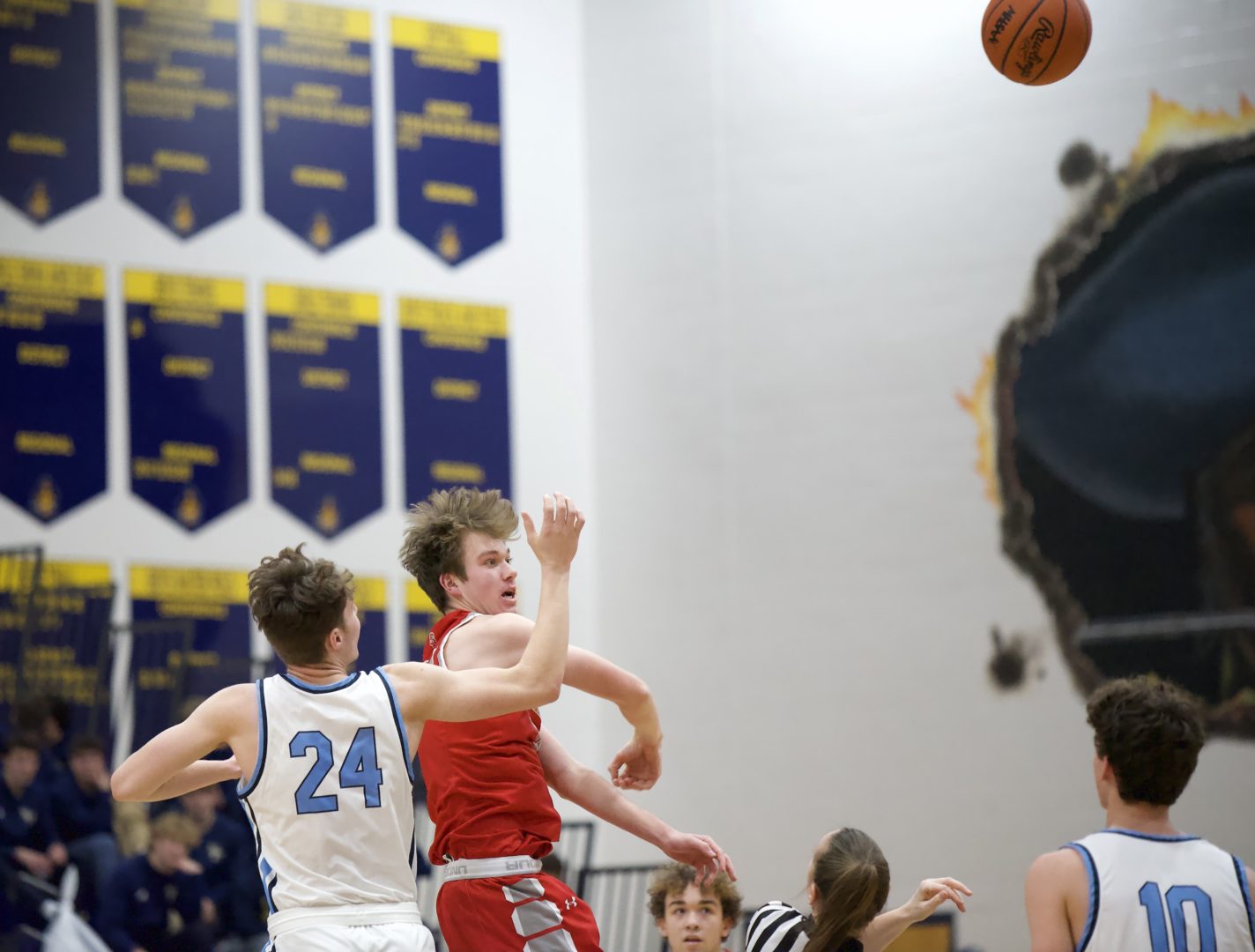 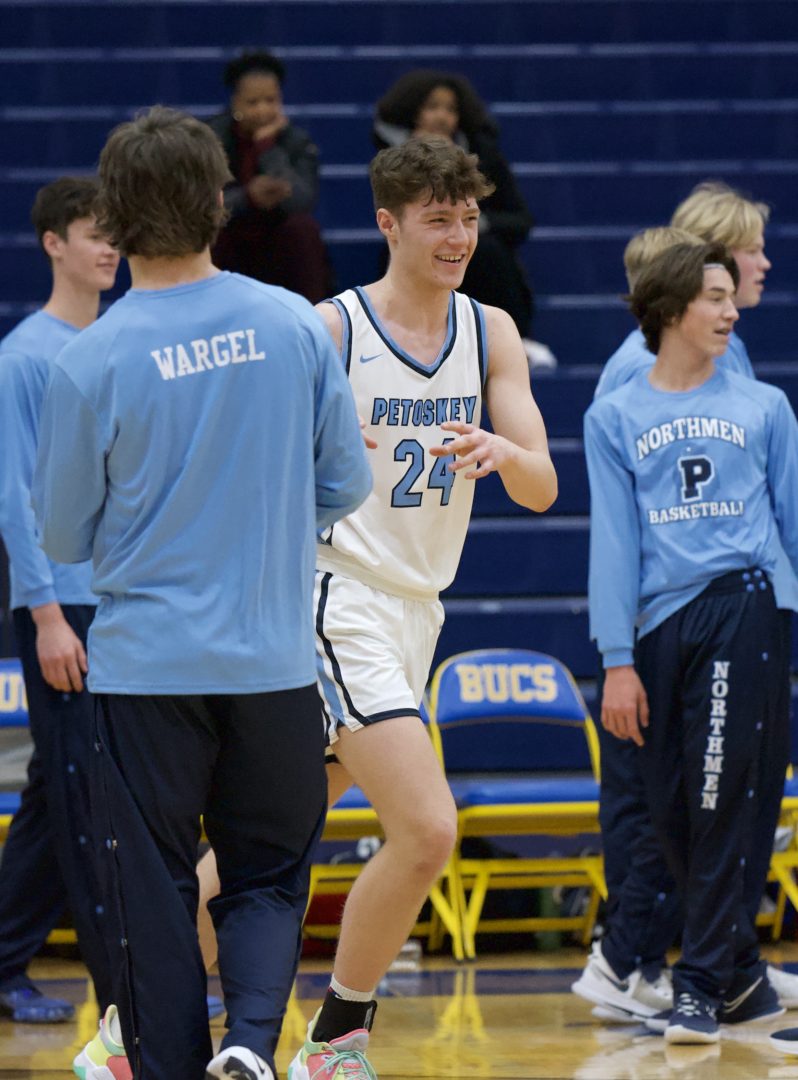 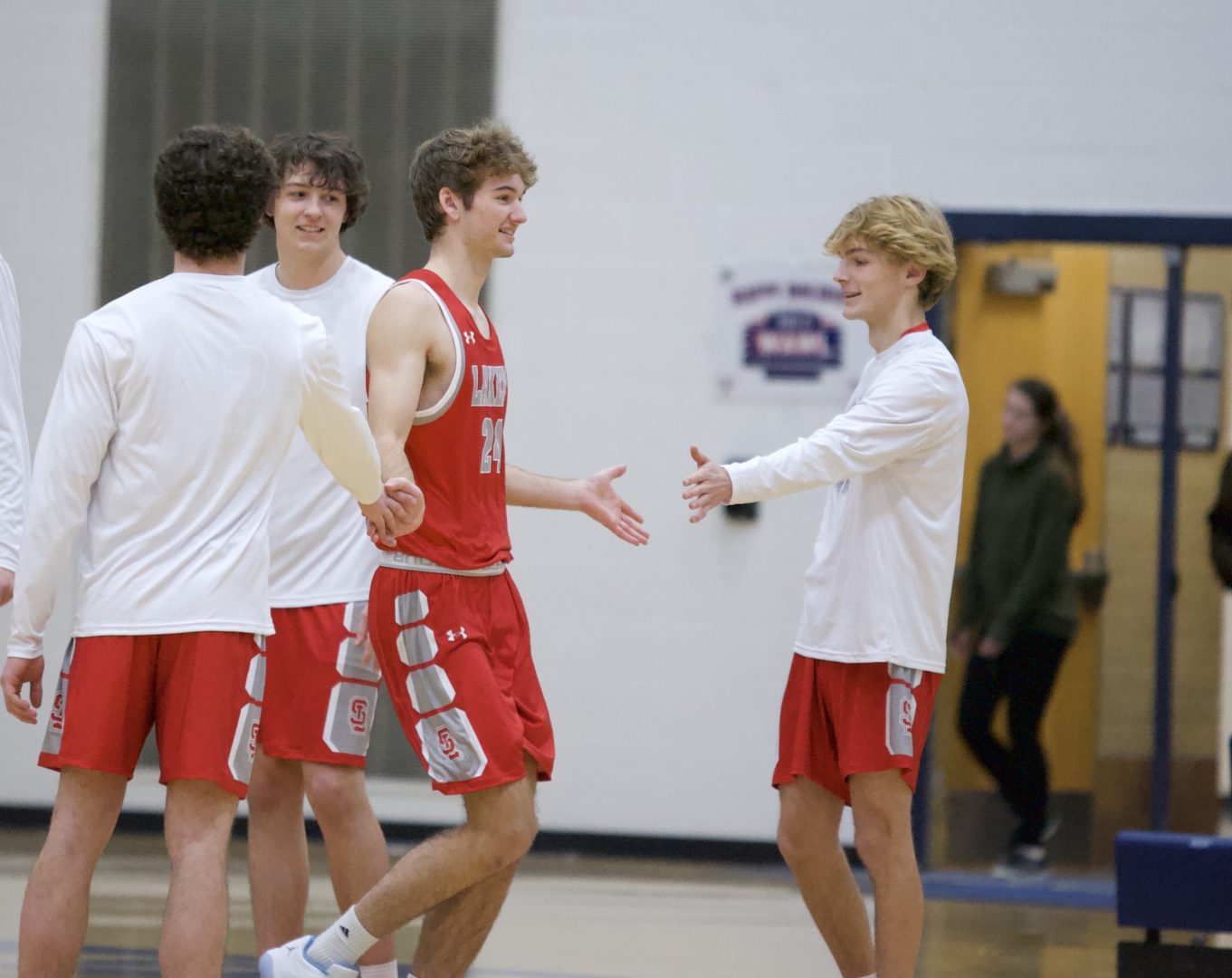 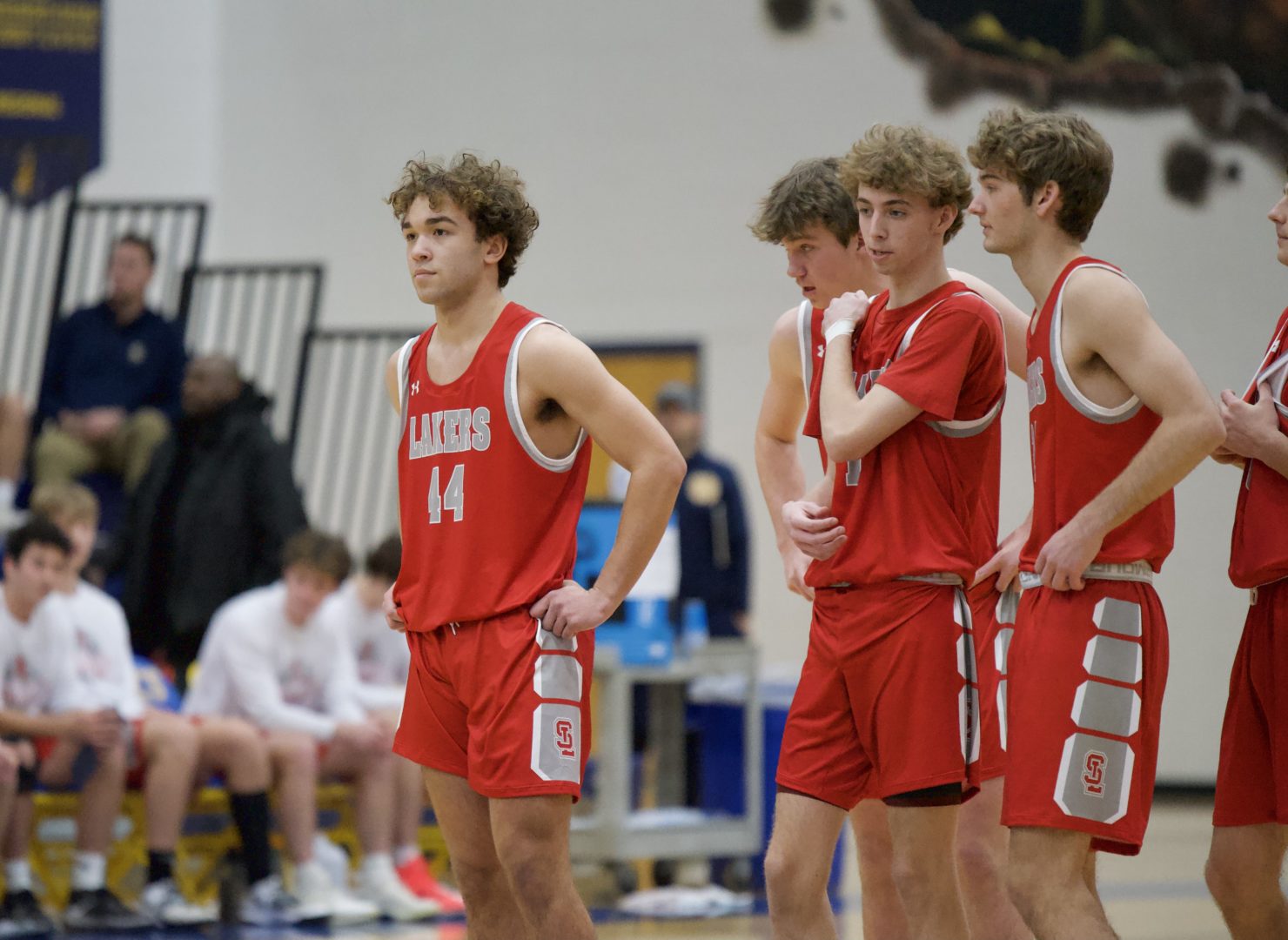