The Whitehall girls basketball team continued its good start in the West Michigan Conference as they struck down North Muskegon, 44-30 on Thursday night.

Whitehall used a 14-2 third quarter run to put away the Norse. The Vikings were slow to get going and struggled in shooting going into the second half up by just two points, 17-15.

Finding a spark in the third quarter, Whitehall took a 31-17 lead and maintained it for the rest of the game.

Marissa Strandberg led for the Vikings and posted 14 points and four steals while McKena Coron chipped in eight points.

Despite the loss, the Norse’s Josee Cooke led all scores and recorded a double-double with 16 points and 11 rebounds while Allie Jensen also added five points.

Whitehall improves to 2-2 and 2-0 in the WMC and will be at Montague on Tuesday to continue league play.

North Muskegon drops to 1-2 and 0-2 in the WMC but will look to notch their first conference win on Tuesday when they travel to Ravenna.

Fremont Packers roll past Tri-County in first round, advance to Class B district semifinals 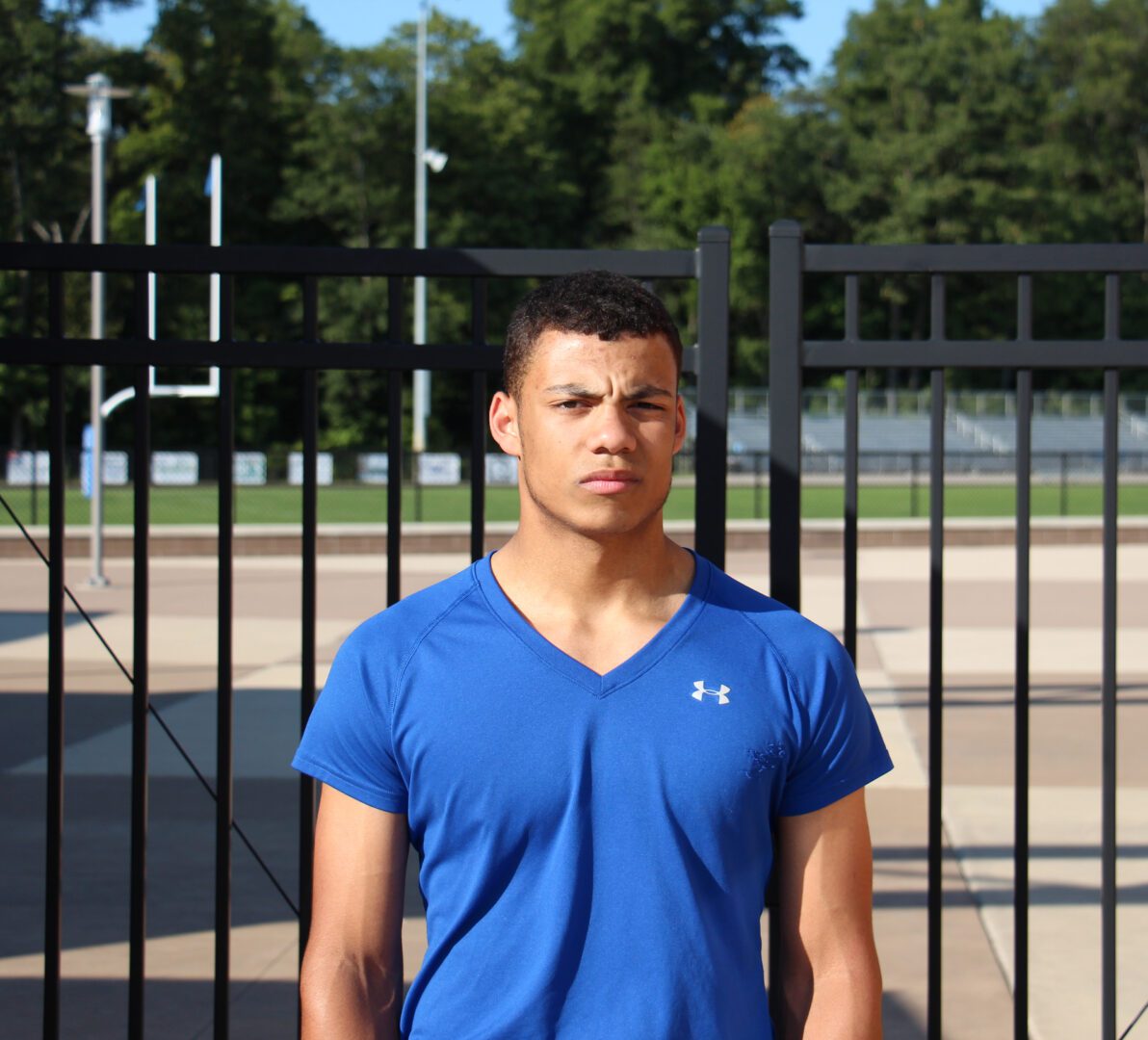