The Reeths-Puffer girls basketball team trounced the Wyoming Wolves on Friday night dominating all the way to a 61-26 victory.

Setting the tone immediately the Rockets launched into a 21-2 scoring run in the first quarter and stretched the lead to 37-16 going into the break.

Four Rockets scored in the double digits in the rout over the Wyoming.

Recording a double-double on the night was Sophia Hekkema scoring 16 points, while pulling down 13 rebounds and making four steals.

Reeths-Puffer improves to 3-2 and will take on Zeeland East on Tuesday in O-K Green Conference action. 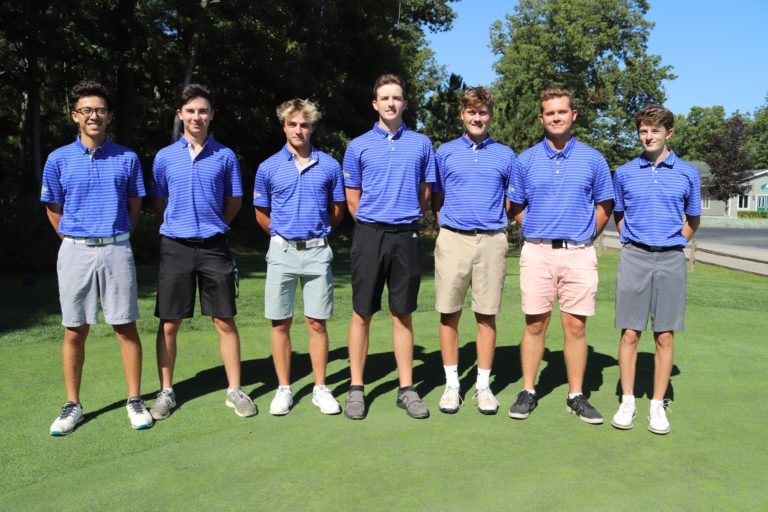