HOWARD CITY — Fremont’s girls basketball team couldn’t climb its way out of a 50-47 loss to Tri-County in a CSAA Gold contest on Friday.

The Vikings jumped on the Packers for a 17-14 first quarter lead behind 10 points from Emma McNee.

Howard City forged a 9-6 advantage in a much lower scoring third quarter, which sent the Vikings into the final period holding a 37-30 edge.

Fremont outscored Howard City, 13-9 in the fourth period, but it wasn’t enough.

“It was a better effort tonight, but we didn’t make shots at crucial points in the game,” said Fremont coach Wes Zerlaut. “We fell behind early despite getting very good scoring opportunities.

“The biggest wasted opportunity was in the third quarter, when we had closed the gap to two points, 34-32. We had three straight possessions with shots to tie or take the lead, but couldn’t convert any of them. Then TC went on a 7-2 run to end the quarter, and put us down by seven again going into the fourth quarter.”

Zerlaut fired in 27 points to lead the Packers, and she also had six rebounds. Khaila Noordyk contributed eight points and led the Packers on the boards with 11 rebounds. Kaitlyn Bennett added seven points.

McNee and Johnson each finished with 14 points for the Vikings.

The Packers fell to 1-8 overall and 1-4 in the conference. They will play host to Montague on Monday, January 17. 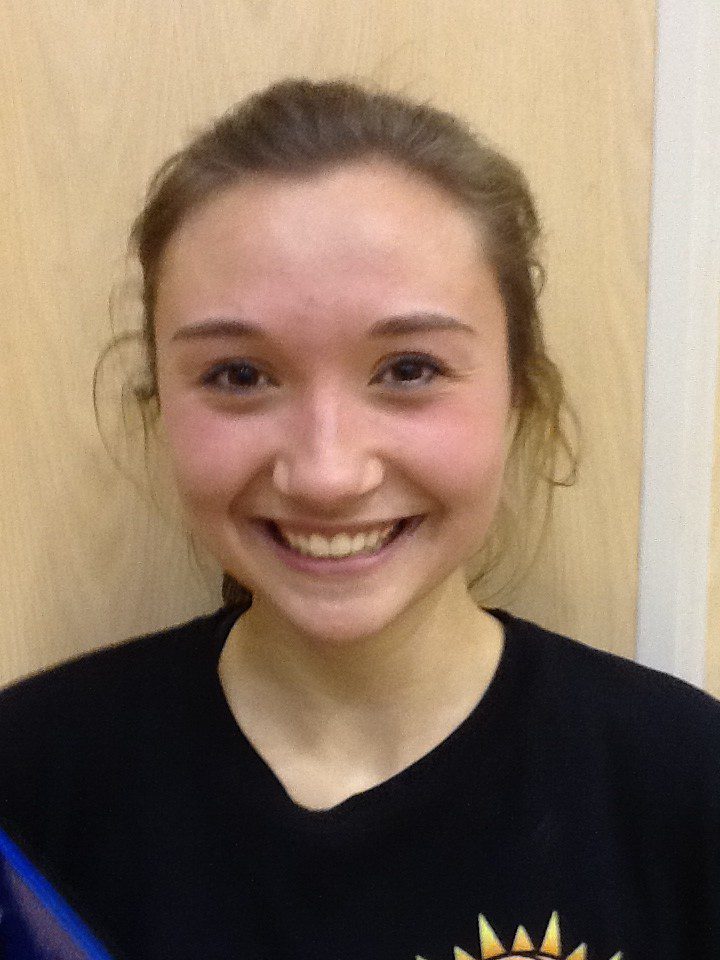