MUSKEGON–The Hart girls basketball team continued to show that it is building a strong program and can contend for top honors in the WMC as they cruised past Oakridge 56-30 on Friday evening.

It didn’t take long for the Pirates to pull ahead, despite a slow 9-7 start in the first quarter.

Hart lit a fire in the second quarter and utilized a balanced attack with seven players finding the scoring column, to put the Pirates up 26-17 going into the halftime break.

From there, the Pirates possessed full control of the game for the remainder of the second half outscoring the Eagles 30-13 solidifying their victory.

Hart is now 6-1 overall and sits atop the WMC with a perfect record of 5-0. The Pirates will compete in non-league action on Tuesday when they visit White Cloud.

Oakridge falls to 2-6 and 1-4 in the WMC and is set to host Potter’s House on Tuesday. 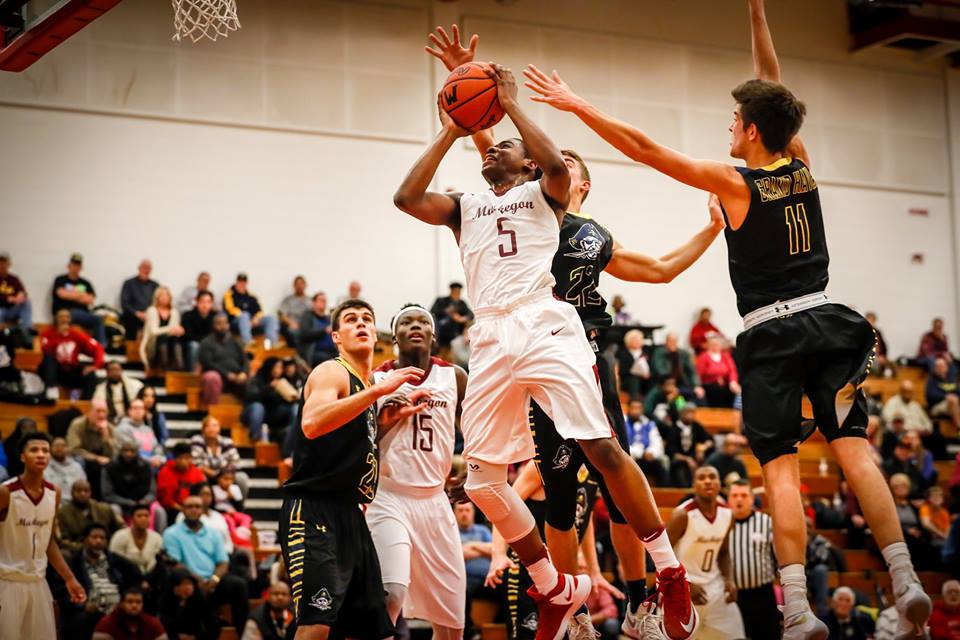