The 1999 Mona Shores grad takes over the program after long-time Coach Mike Apostle announced his retirement from coaching in November. 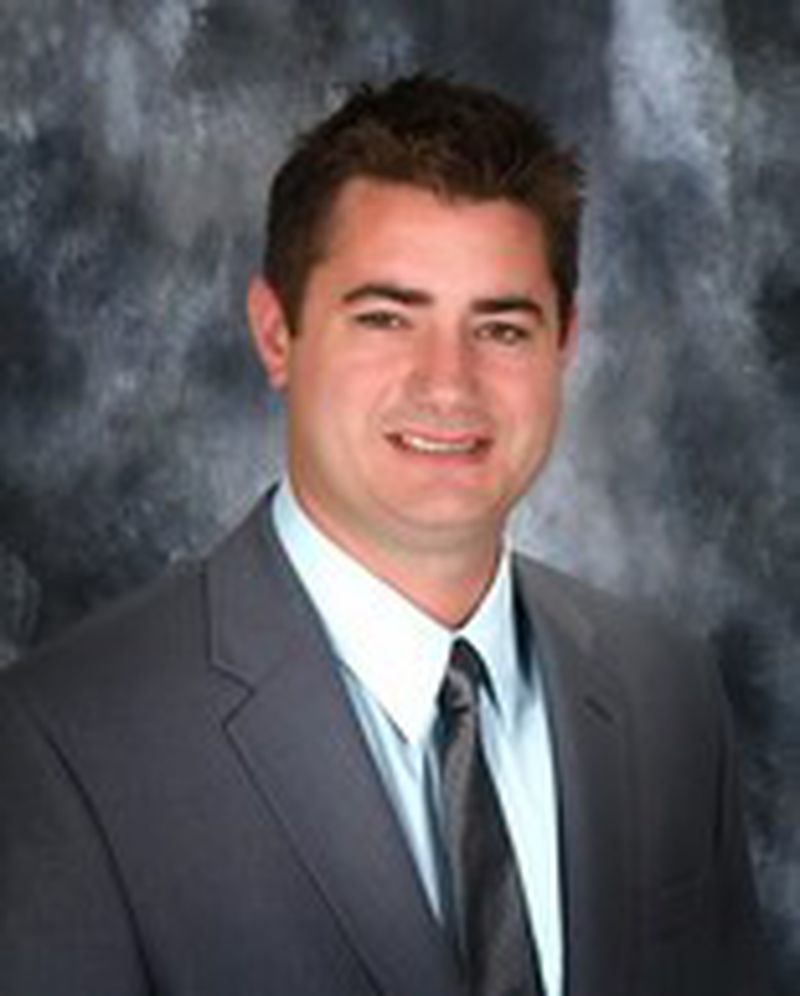 “This is the program I grew up with when my dad was the coach,” said Moulatsiotis who got his start on the Sailors’ sideline in the early 90’s when he was eight and his father Tony (Moulatsiotis) was coach. “I was nine and was the ball boy and going to team dinners. This was the only job I’d come out of retirement for.”
The Sailors bring Mulatsiotis onboard with a solid history for area soccer coaches. He recently led the Muskegon Catholic Central program for six seasons, with his top achievement a 2016 Division 4 state runner-up.

“Part of his own history here and now as the successor to Mike’s 14 seasons, he wants to create that for the next generation of soccer players here.” remarked Mona Shores Athletic Director Todd Conrad. “Bill loves the Mona Shores program.”

Moulatsiotis continues on a coaching history that started back in 2001 when he took over Muskegon Community College men’s club soccer team.
“I was just a 22 year old, coaching college kids then,” joked Moulatsiotis about his 01-07 run at MCC.
Mona Shores returns leading scorer, Kayden Pulaski and a solid midfield core for the 2022 season.

The new coach takes over for Apostle who had the programs’ best finish with a regional final appearance in 2020.

Check out a few photos of Moulatsiotis during his previous coaching days. 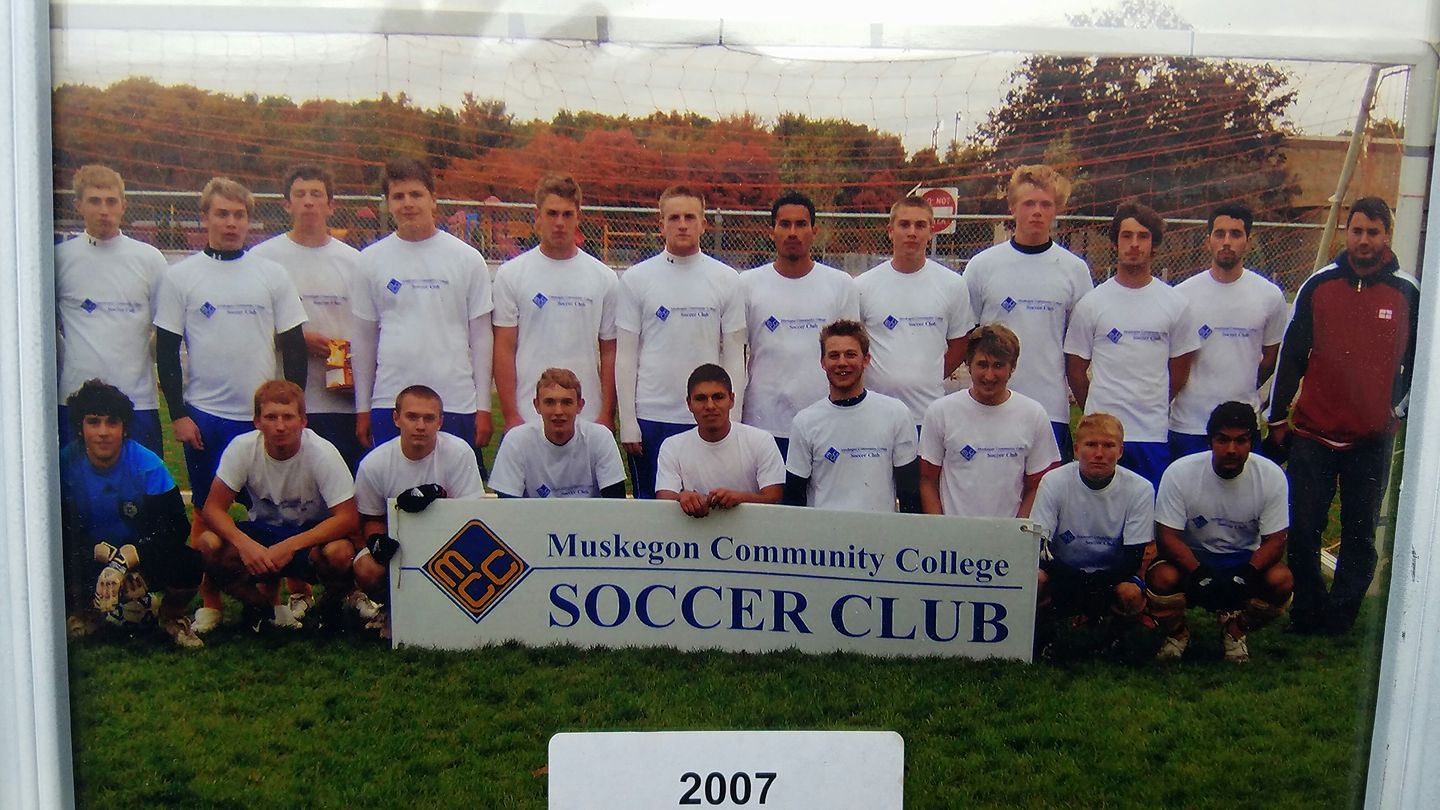 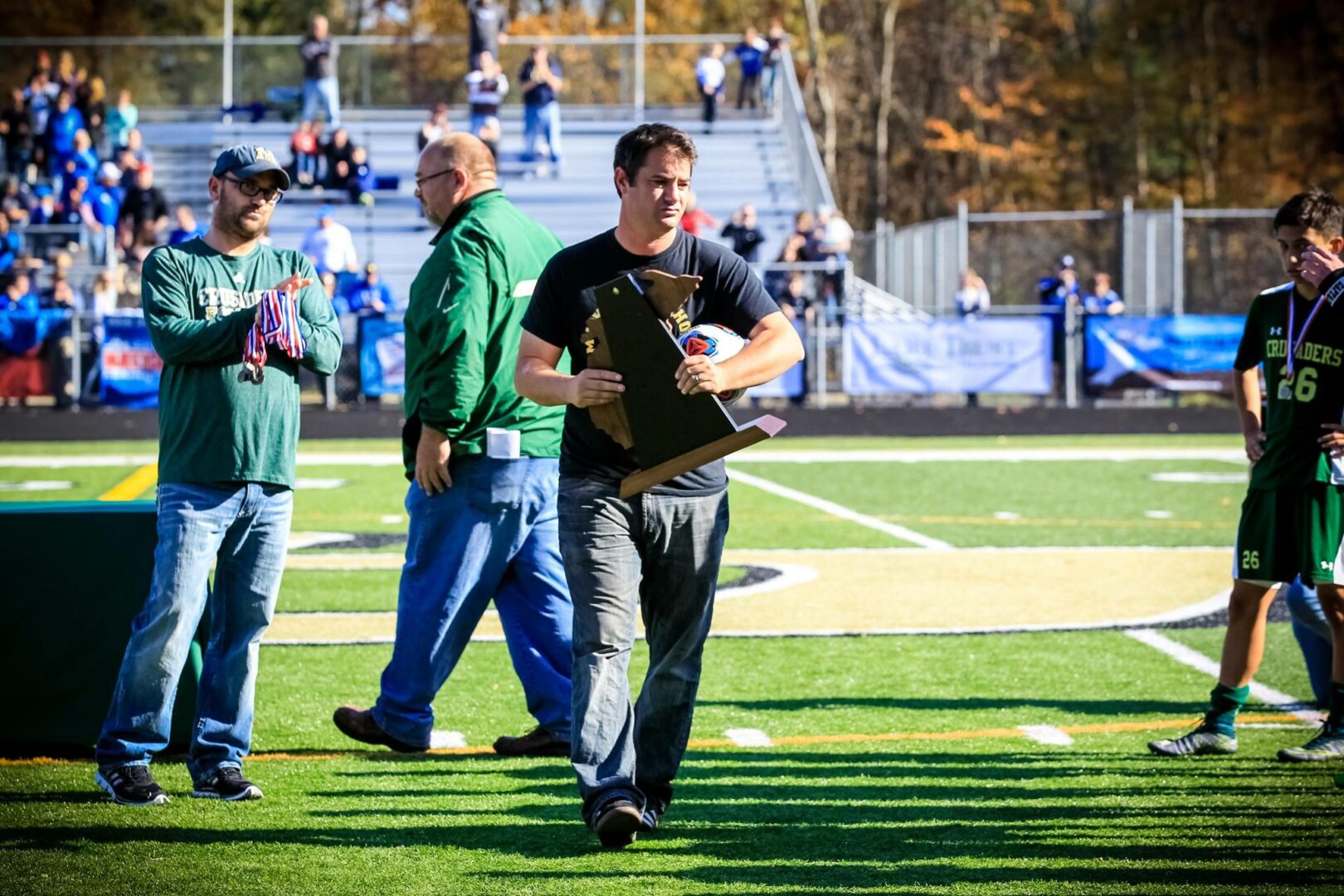 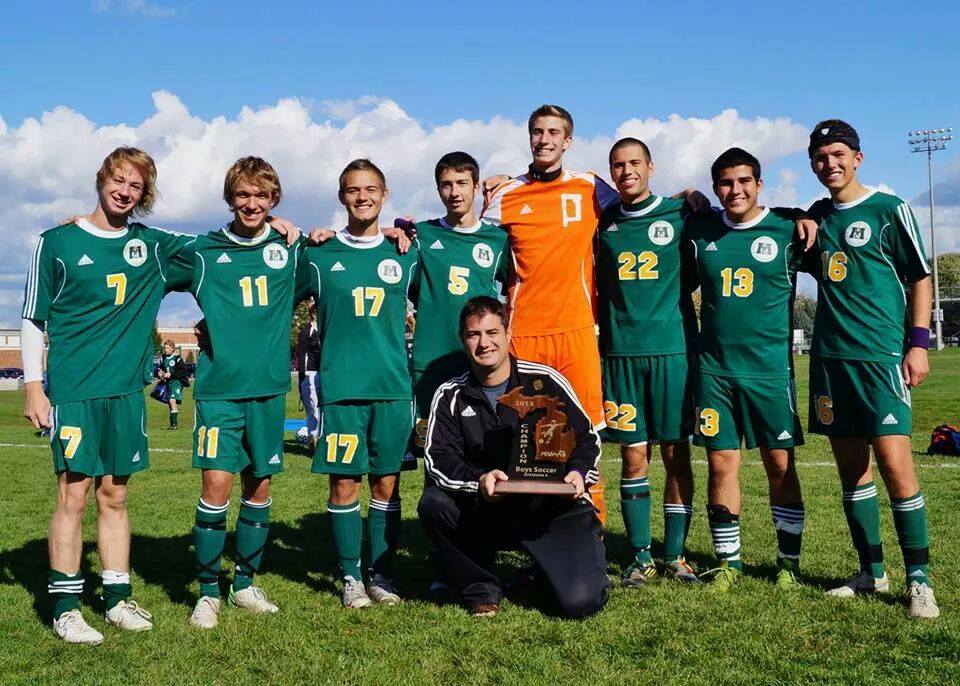