The Muskegon boys basketball team continued its hot start with its eighth win in a row as the Big Reds overtook Mona Shores with a 74-29 rout.

The Big Reds snapped off a massive 46-9 scoring run over the first half of action to quickly set the pace of the entire game.

The Big Reds cruised through the second half, outscoring the Sailors 28-20.

Muskegon is 8-0 on the season and is set to host Reeths-Puffer on Tuesday in O-K Green Conference play.

Mona Shores falls to 5-6 and 2-3 in the O-K Green. The Sailors will be at home on Tuesday hosting Holland.

Check out photos from the action shot by Craig Smith. 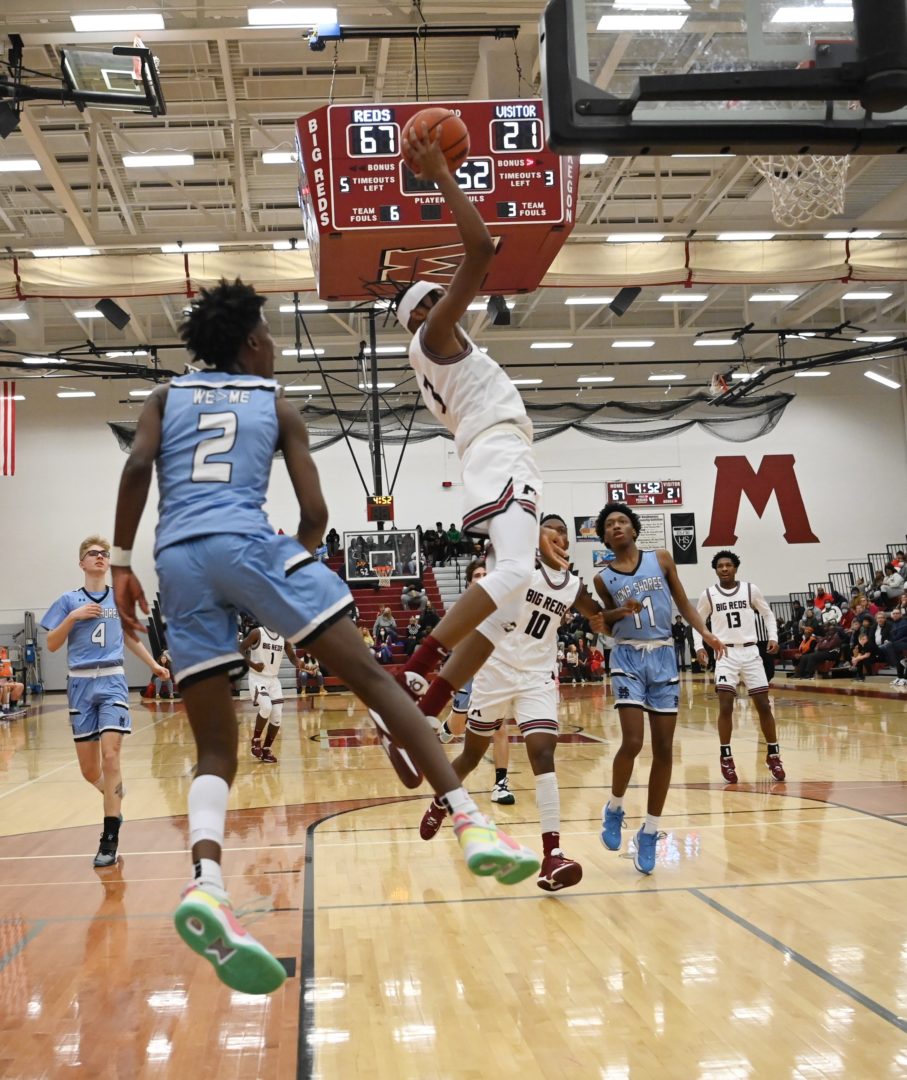 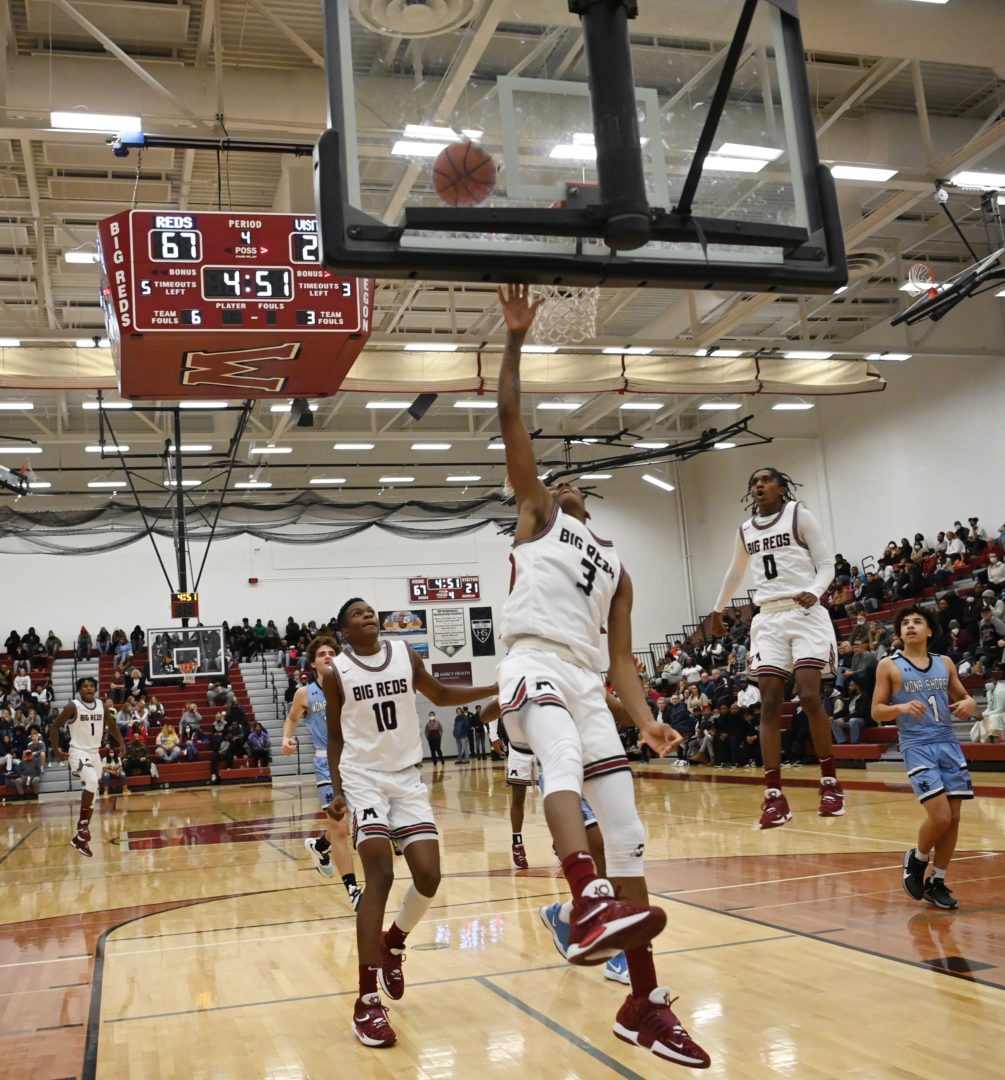 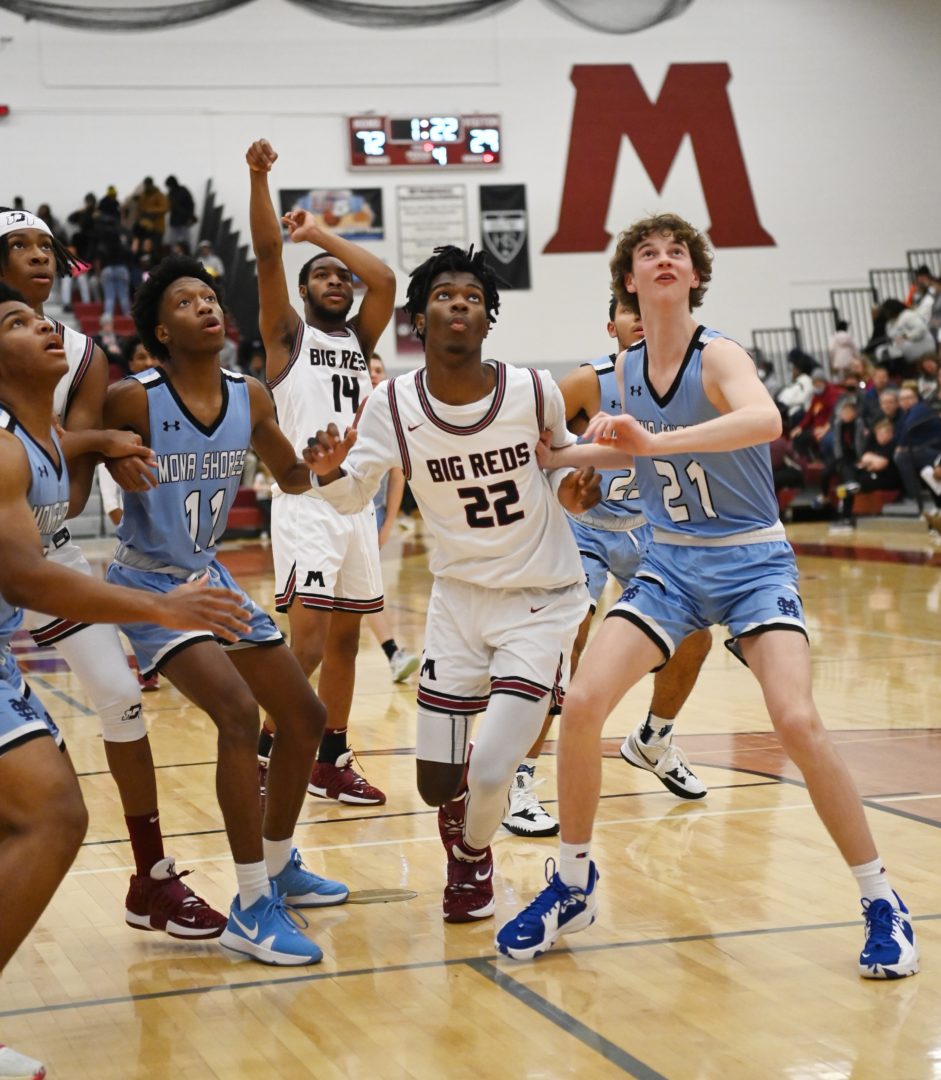 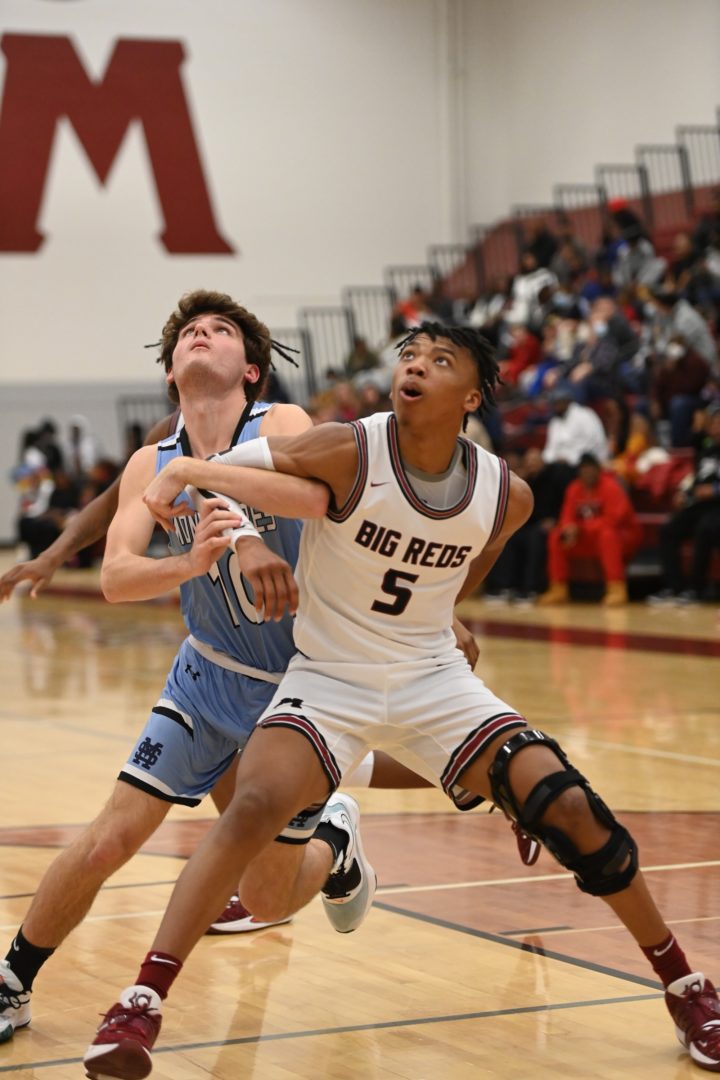 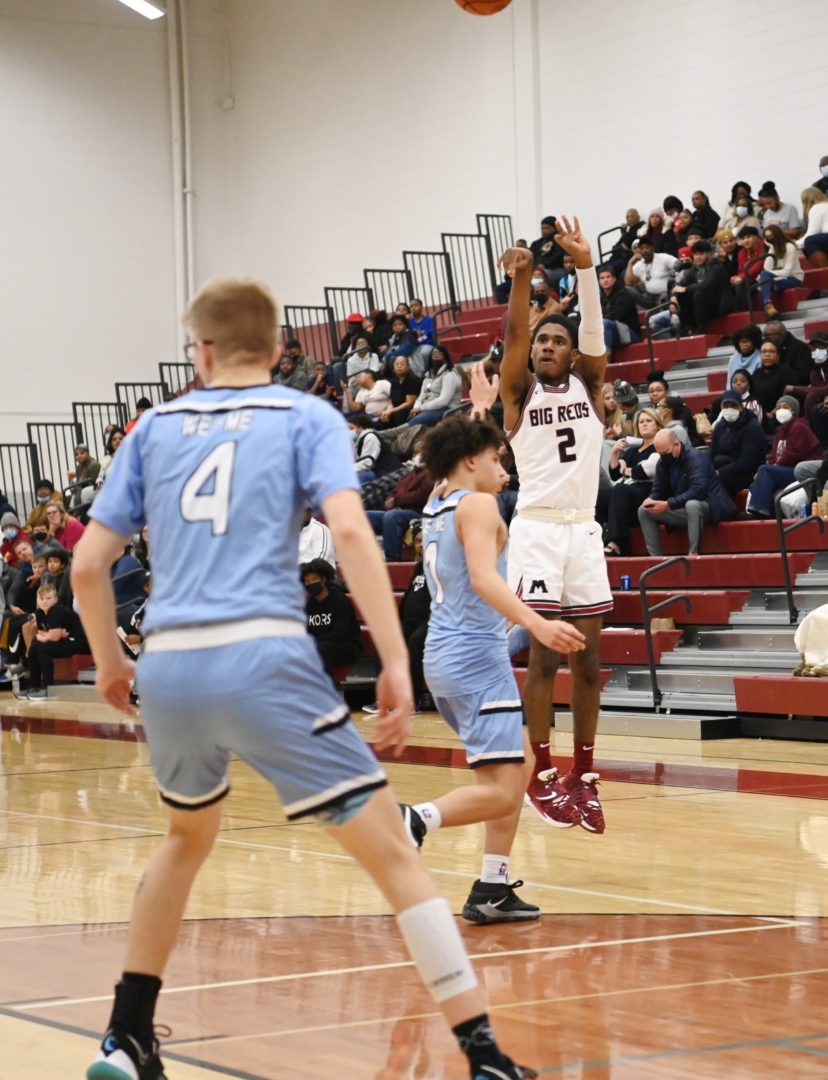 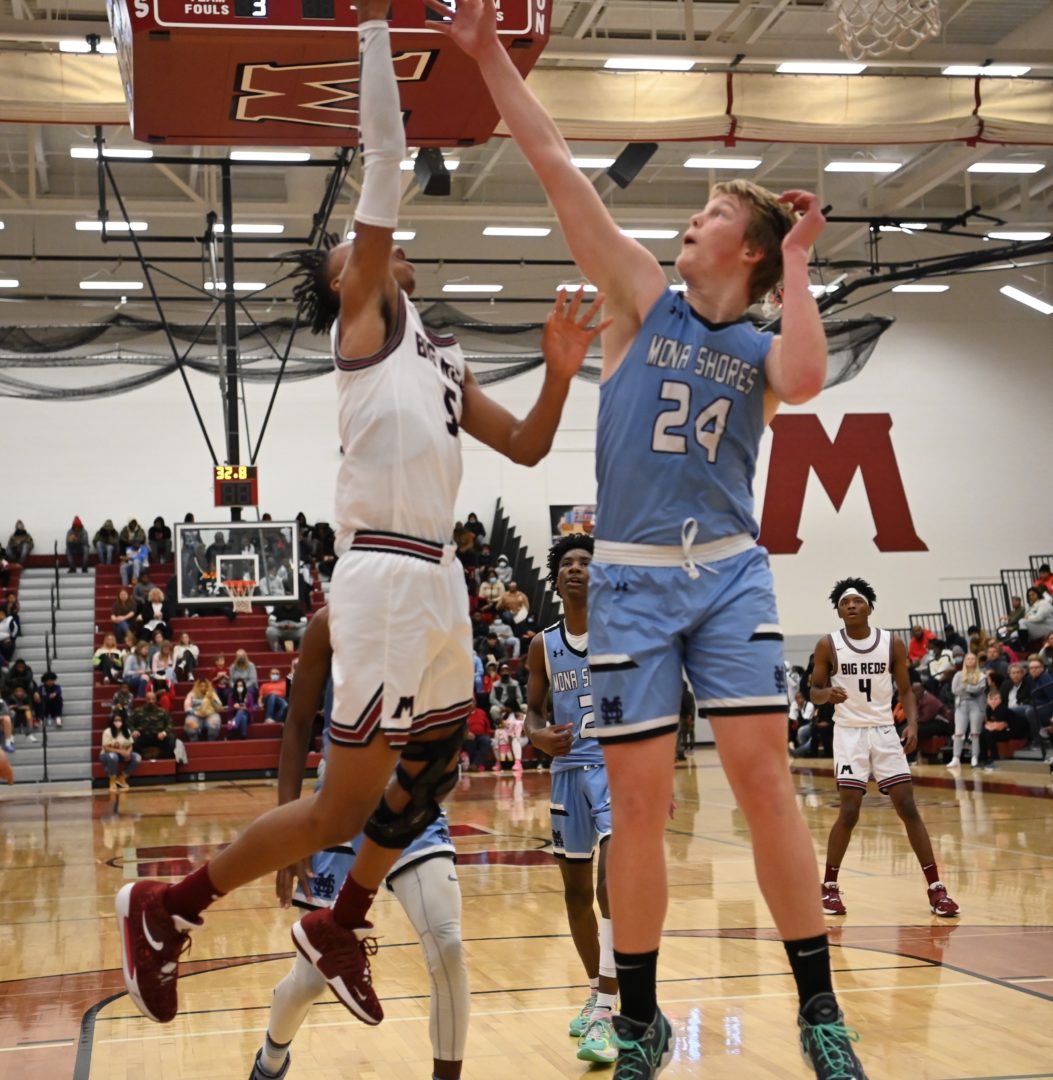 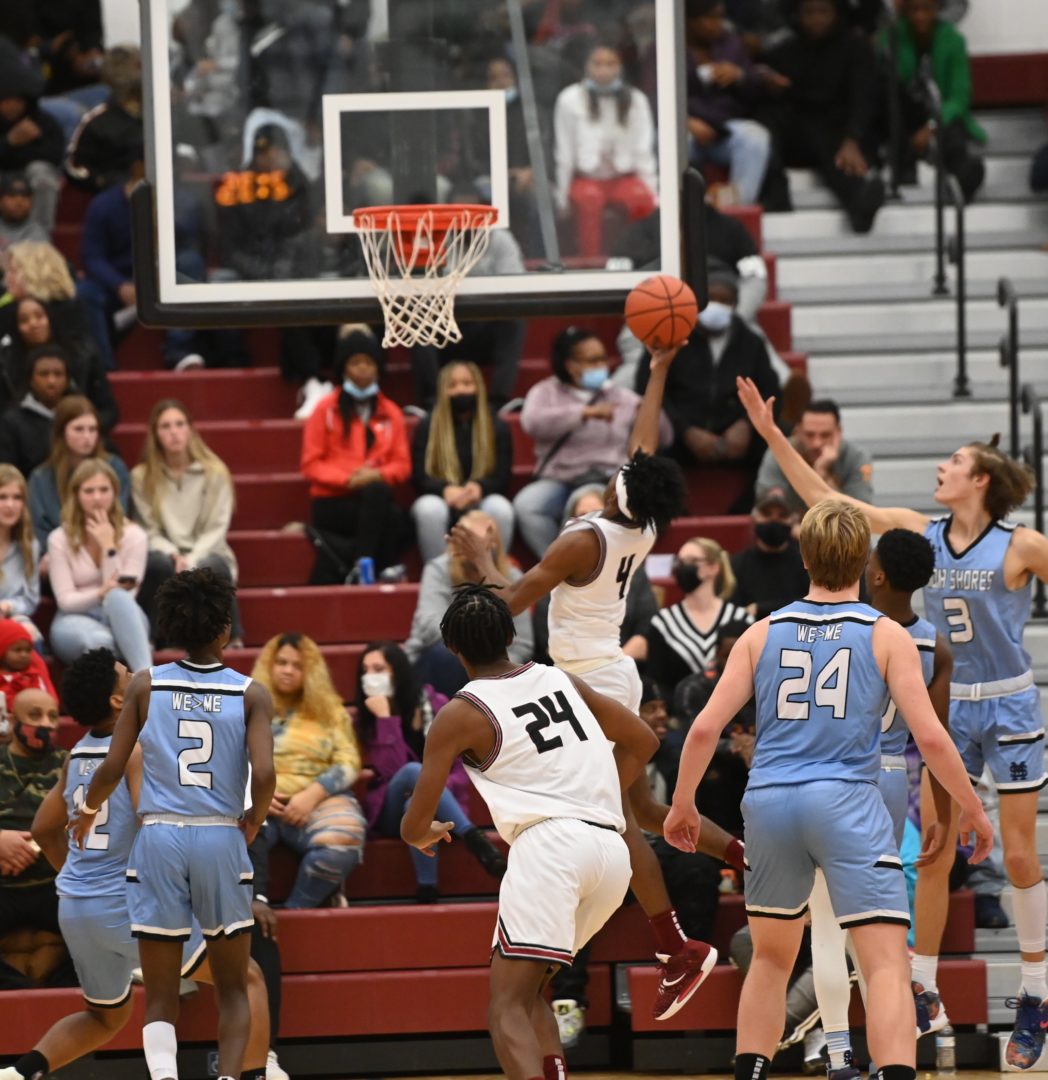 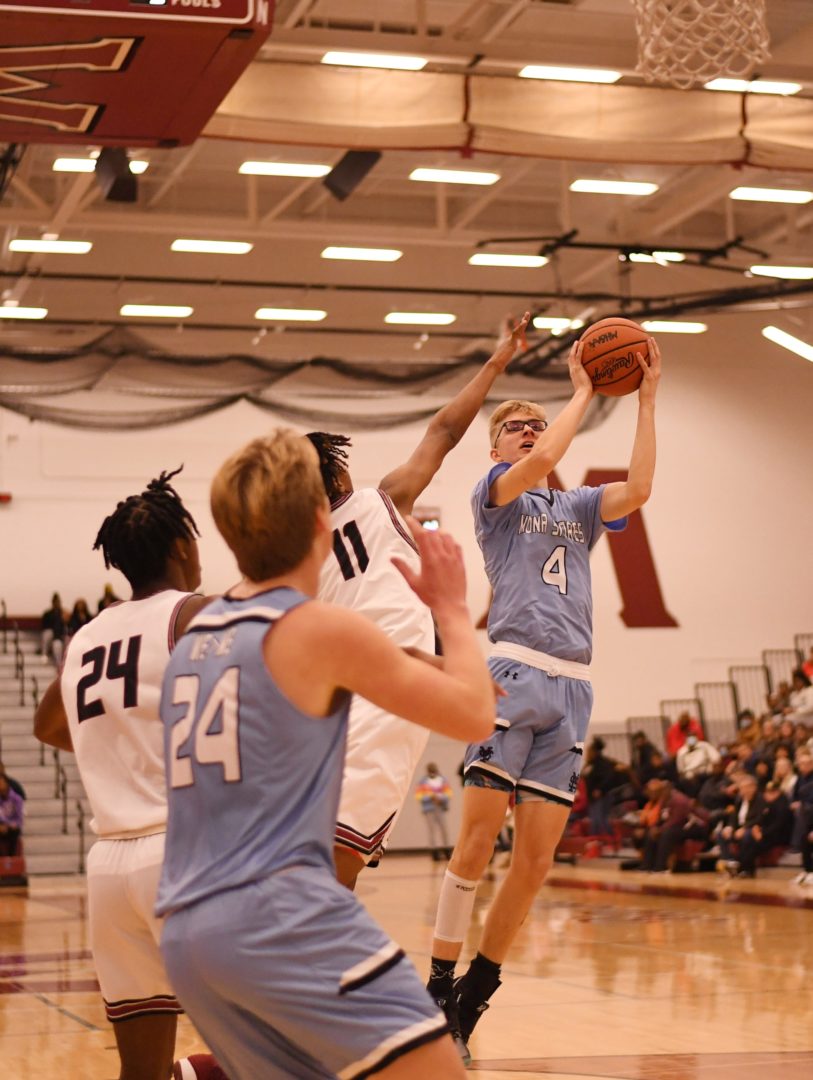 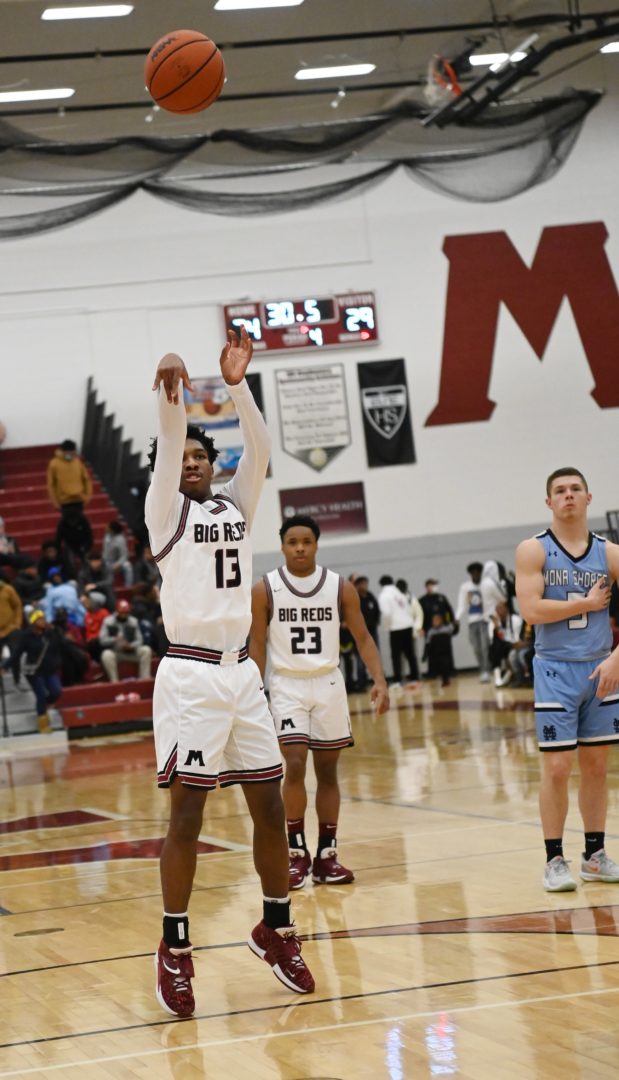 Heights to play in quarterfinals on Tuesday evening