MONTAGUE — Montague snapped a two-game losing streak and rose above .500 for the season with a convincing 61-49 victory over Fremont in a non-league boy basketball game at home Monday night.

The Wildcats forged a five-point lead, 18-13 at the end of the first quarter. Montague was able to extend its advantage to 10 points, 34-24 at the half with a 16-11 second quarter.

Both teams scored 14 points in the third quarter as the Wildcats maintained their 10-point margin, 48-38 heading into the fourth quarter and then outscored the Packers, 13-11 in the final eight minutes.

Owen Raeth was the only Wildcat to score in double figures with 17 points on 6 of 10 shooting from the floor (60 percent), including 4 of 7 from 3-point land.

Isaiah Archison followed with nine points with one 3-pointer and he led the team with 11 rebounds, had three blocks and two assists.

Tugg Nichols contributed eight points with one 3-point make and also had two assists. Tate Stine chipped in with seven points, with one 3-pointer and he also dished out four assists and came away with two steals. Colton Blankstrom scored six points on two 3-point shots.

Overall, the Wildcats were 22 of 52 (42.3 percent) shooting from the floor, with nine 3-point buckets, had 37 rebounds, 14 assists and six steals. They committed only eight personal fouls.

Jordan McDonald paced the Packers in scoring with 22 points.
Montague improved its record to 5-4 overall and has a makeup game against Holton on Wednesday on the road.

Fremont saw its record slip to 7-5 overall with the Wildcats snapping their five-game winning streak. The Packers are next scheduled to see action Friday night at Big Rapids. 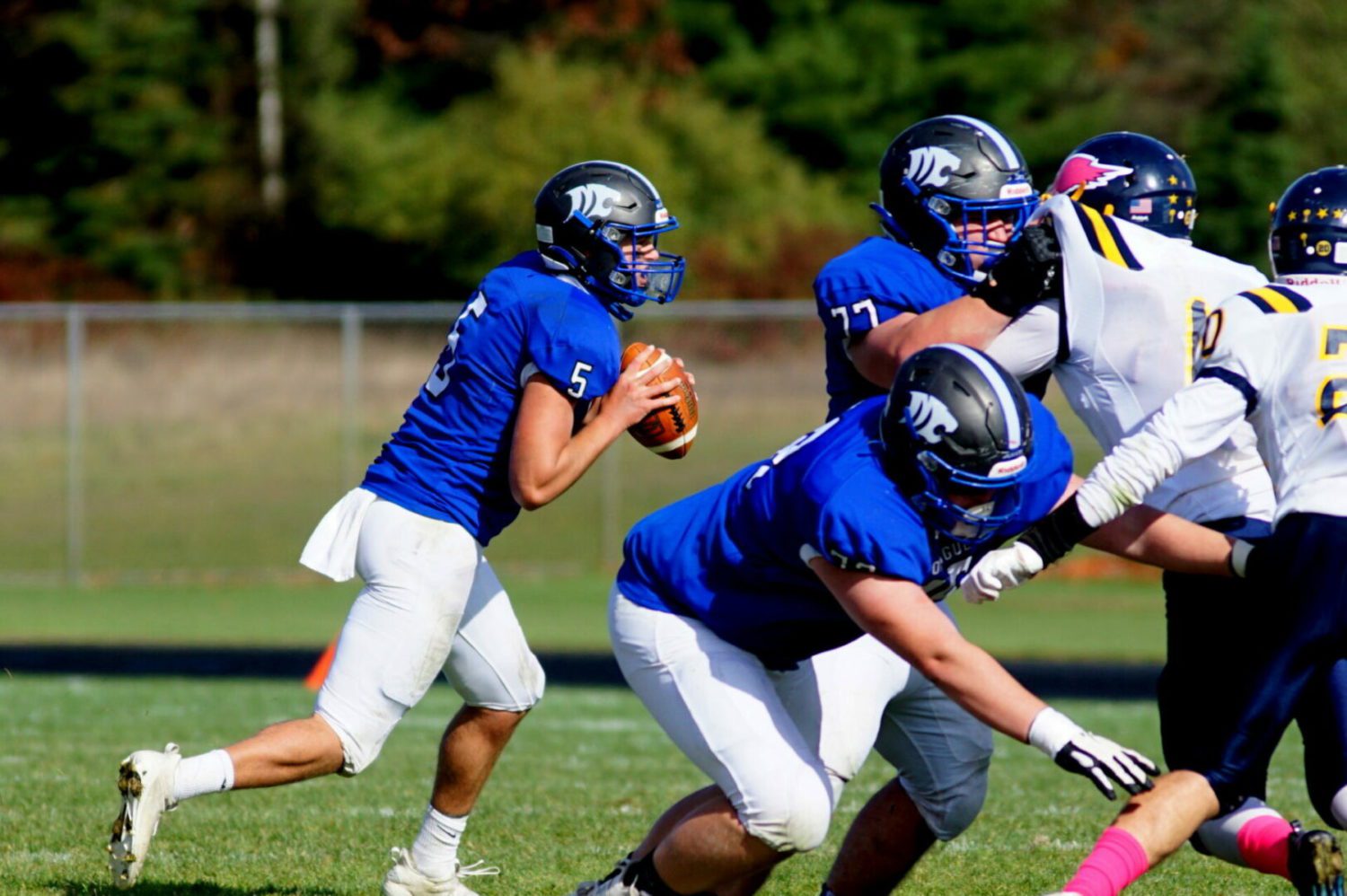