WYOMING — Four players scored in double figures as the Reeths-Puffer girls basketball team overpowered Wyoming, 66-26 on Friday night in the OK Conference-Green on the road.

The Rockets kept up the defensive pressure on Wyoming in the third quarter with a 17-5 advantage and went into the fourth quarter with a big 54-19 cushion. Puffer outscored Wyoming, 12-7 in the final eight minutes.

Sophia Hekkema poured in 18 points to lead the Rockets in scoring. Ariel Walker followed with 13, Brooklyn Tornes had 11 and Arrionna Williams added 10.

Puffer improved its record to 9-4 overall and 7-1 in the conference. Next up for the Rockets is a home game Tuesday, Feb. 8 against Zeeland East. 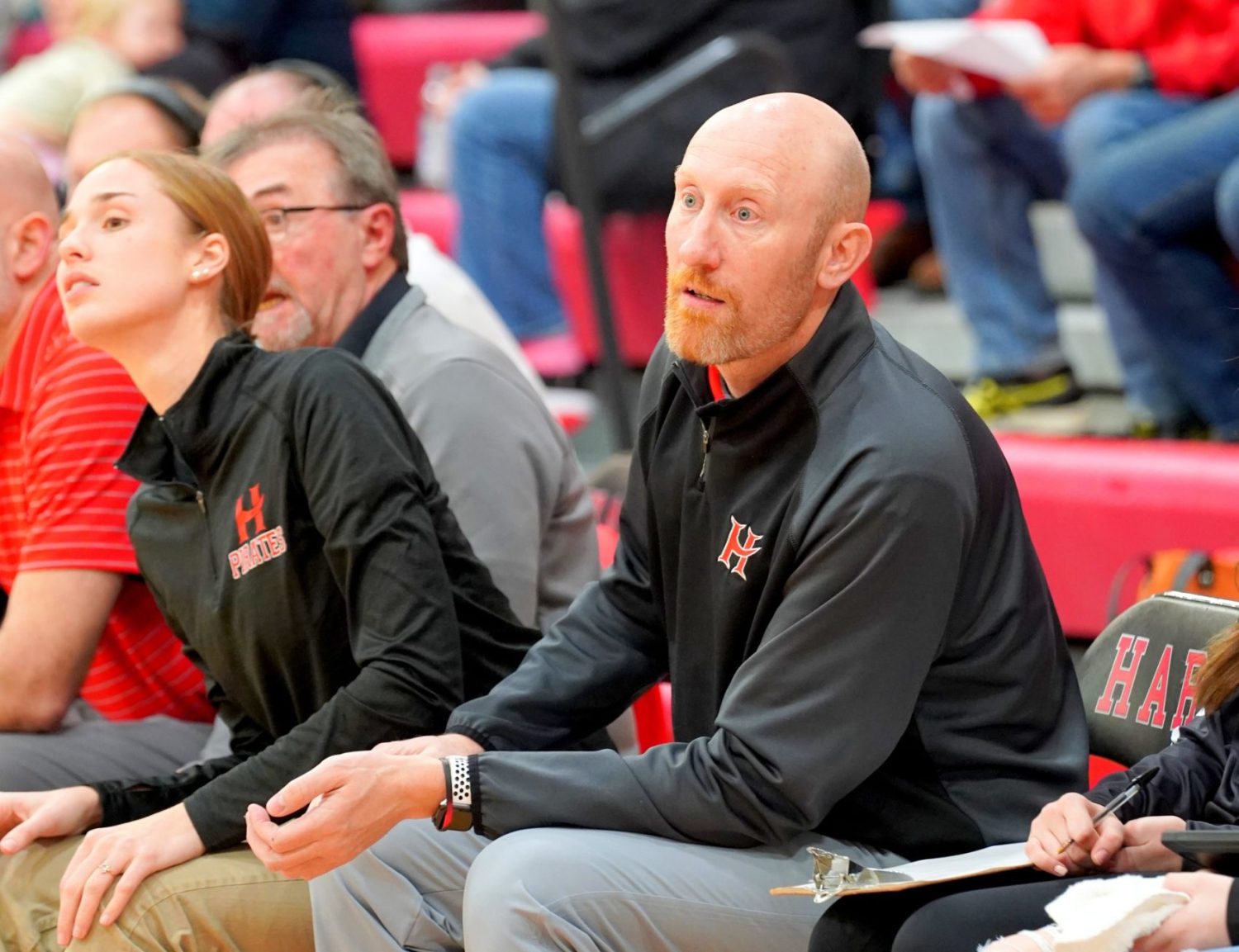