On the court, you will often see Anthony Sydnor III and Jordan Briggs working together. Between Sydnor’s driving and midrange game and Briggs three-point shooting, the two make a dynamic duo for the Muskegon boys basketball team. 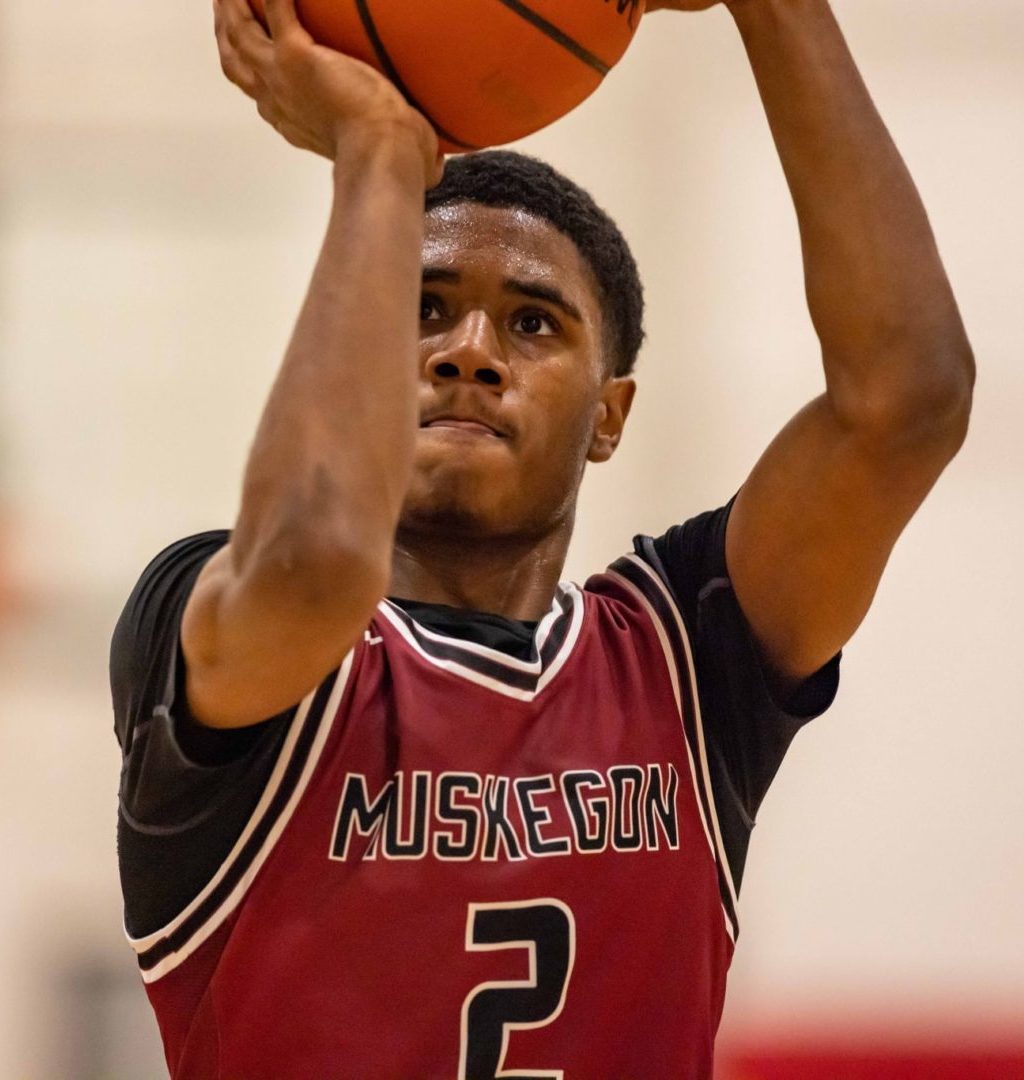 Off the court, your just as likely to see the two together. The two are cousins and having grown up together, and the two have formed a strong bond with each other.

“We’re cousins, but we’re like best friends too,” Sydnor said. “We’re always together. If you see me, you’re seeing him too.”

That bond has been a big reason for the Big Reds’ success to start the season. Sydnor and Briggs each average more than 14 points and four assists per game for the 10-0 Big Reds.

As the season moves to the halfway point, Sydnor, Briggs and the rest of the team hope to continue the momentum towards a conference title and a run in the state tournament.

“They are, I think, one of the best backcourts in the state of Michigan,” Muskegon coach Keith Guy said. “They play off each other. They shoot it well, it’s tough to defend them.”

The Big Reds have bounced back from a 2020-21 season that Guy says was not up to Muskegon standards. Last season, Sydnor and Briggs were asked to start as sophomores, which gave them valuable game experience. 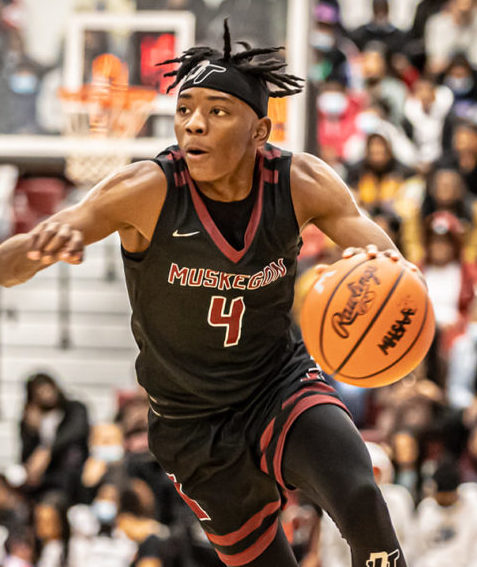 “Last year we didn’t have the best year, but it was good because most of us were first-year varsity players,” Briggs said. “We needed to get ready and better for this year. We have a lot of experience this year with a lot of returning players.”

Sydnor said the biggest change from moving from junior varsity to varsity was getting used to the game speed.

“I had to step up fast. I had to progress everything fast. The second half of the season I started to get the feel of the game,” Sydnor said. “I made better decisions with the ball, knowing when to shoot, knowing when to pass.”

The Big Reds have been impressive so far this season, winning nine of their ten games by double digits. The closest game was a 55-47 win over Reeths-Puffer.

“The Reeths-Puffer game was intense,” Sydnor said. “They did a good job of slowing the game down. We just try to speed it up by sending traps, pushing the ball faster.”

Despite some lopsided scores in other games, Guy said the approach to every opponent is the same. The Big Reds currently sit atop the OK Green standings with a 7-0 conference record.

“Every game, for us, is a challenge because we get everybody’s best,” Guy said. “A championship-minded team takes every opponent seriously and gets up for everyone. If you meet the standard, the score will take care of itself.”

Briggs and Sydnor have skill sets that complement each other. Briggs said he likes Sydnor’s on-ball defense and his ability to drive to the basket, while Sydnor said he admires Briggs shooting touch from three-point range. The two battle it out daily in practice, trying to push one another.

“In practice, we definitely go at each other to make each other better,” Briggs said.

Guy said that it is easy to see the talent in Briggs and Sydnor, but they are also great students.

“Both of these guys are National Honor Society students – very good students and very good people,” Guy said. “They’re getting it done on the floor and in the classroom as well.”

The bond that Briggs and Sydnor share extends to the rest of the Big Reds, as the members of the team can be seen hanging out off the court.

“We really bond well on and off the court. We like to stay around each other to build chemistry,” Briggs said. The team can be seen going out to dinner together or partaking in other social events, like bowling.

For Briggs, Sydnor, and Guy, they have high expectations for the rest of the season, but also plan to take it one game at a time.

“I think we could be special. We have a lot of basketball to play and a long way to go. Don’t want to crown us too soon,” Guy said. “(The team) has big time goals. This group can live up to it. This team can be just as good as any.”

Check out photos from earlier this season of Briggs and Sydnor in action. 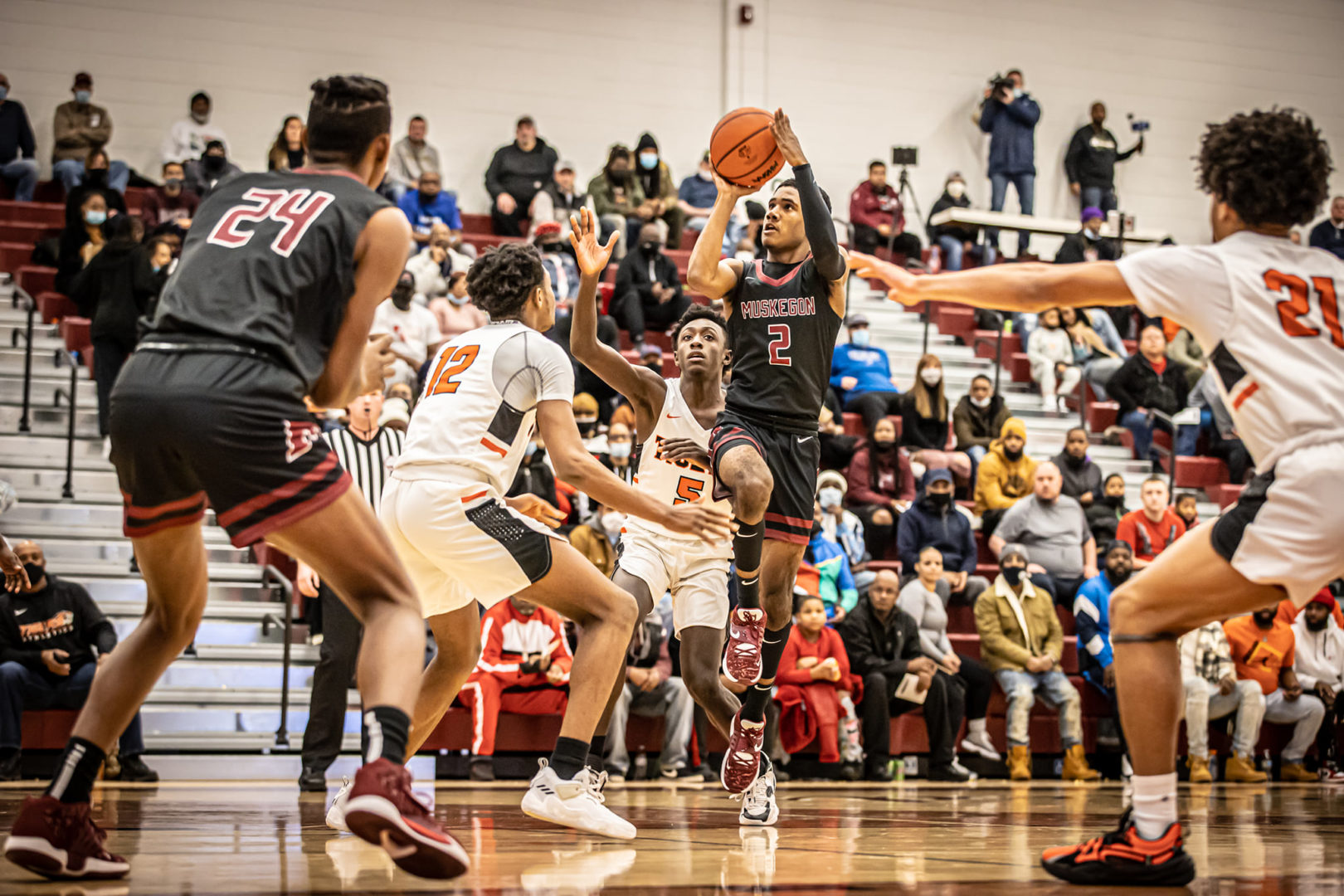 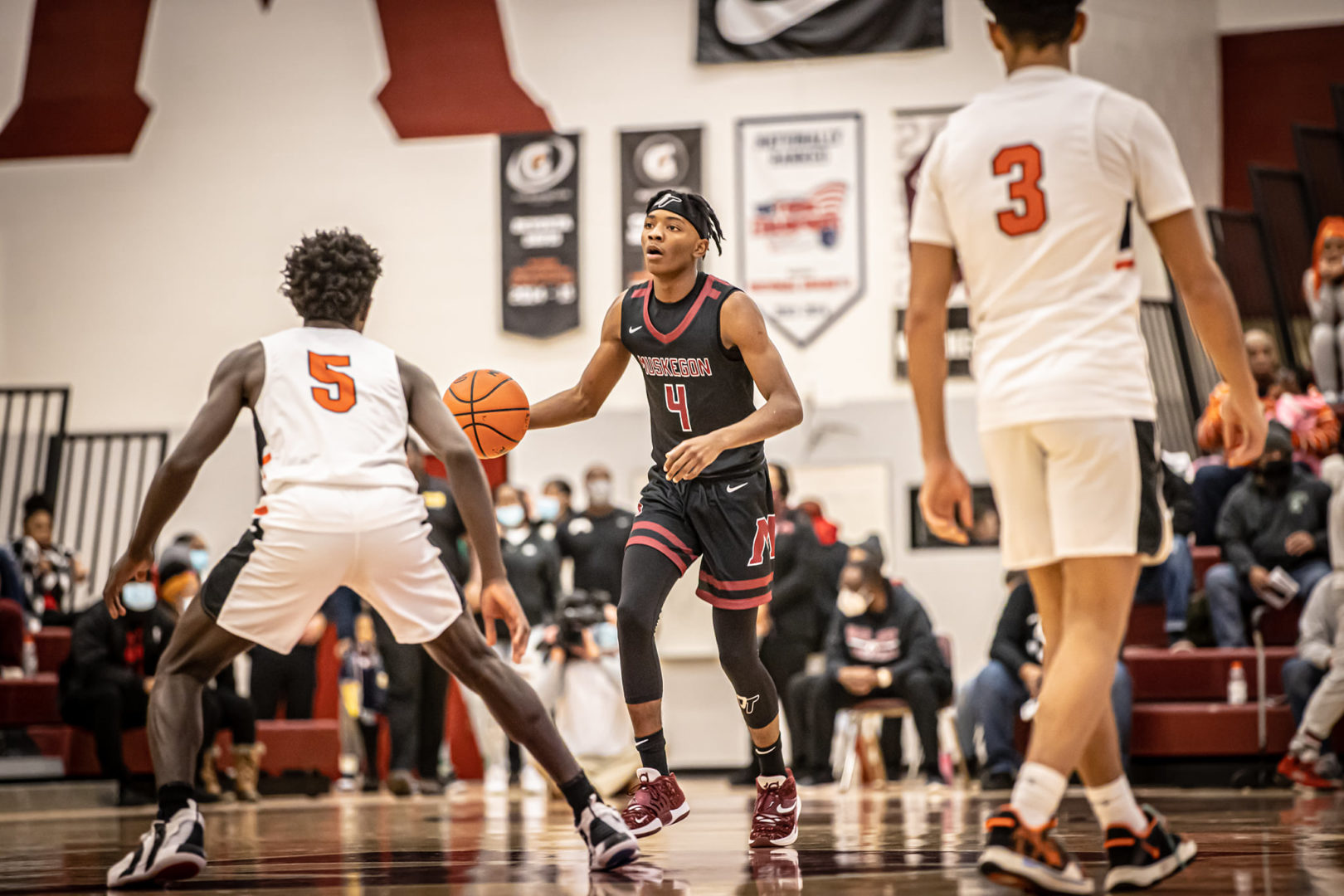 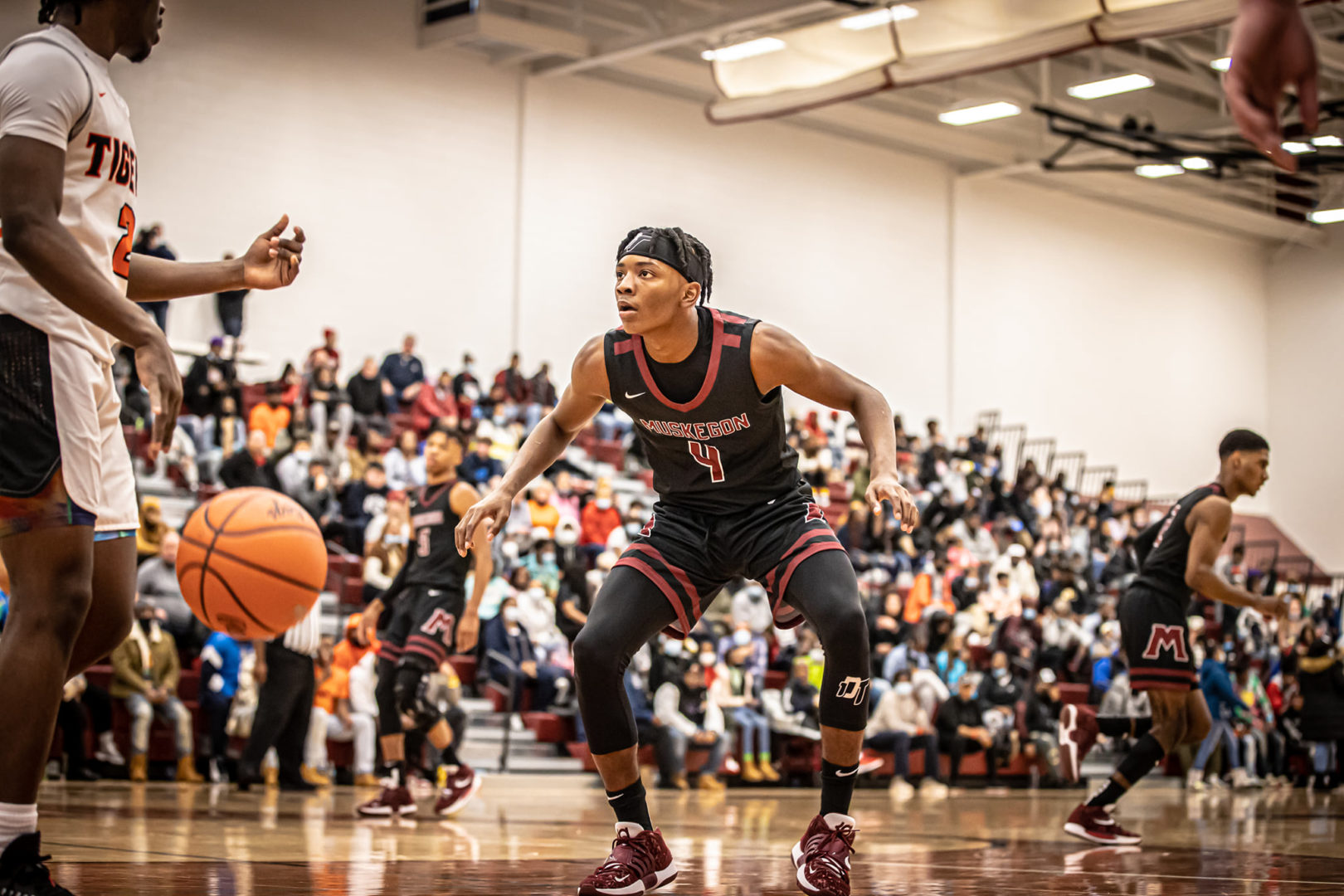 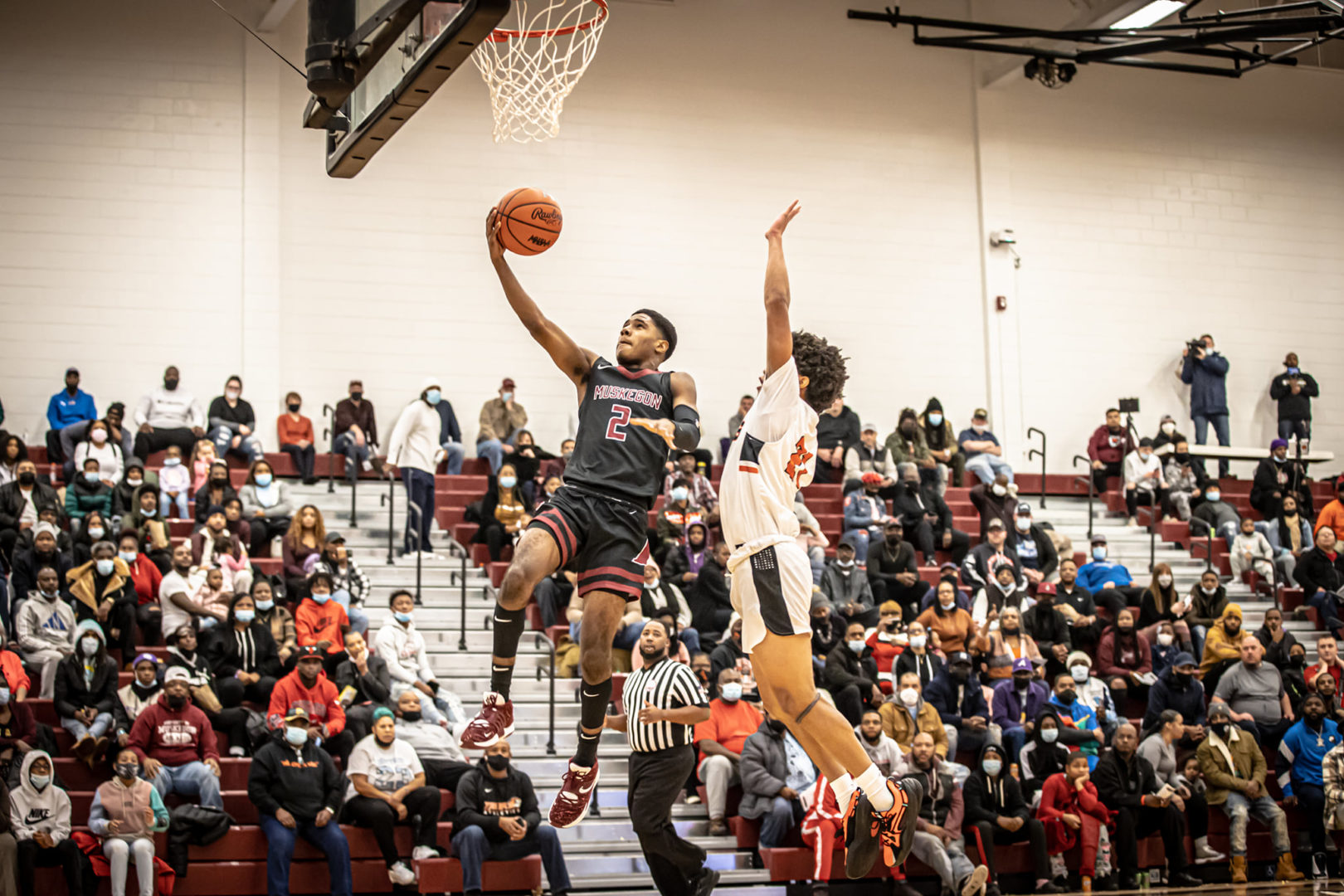 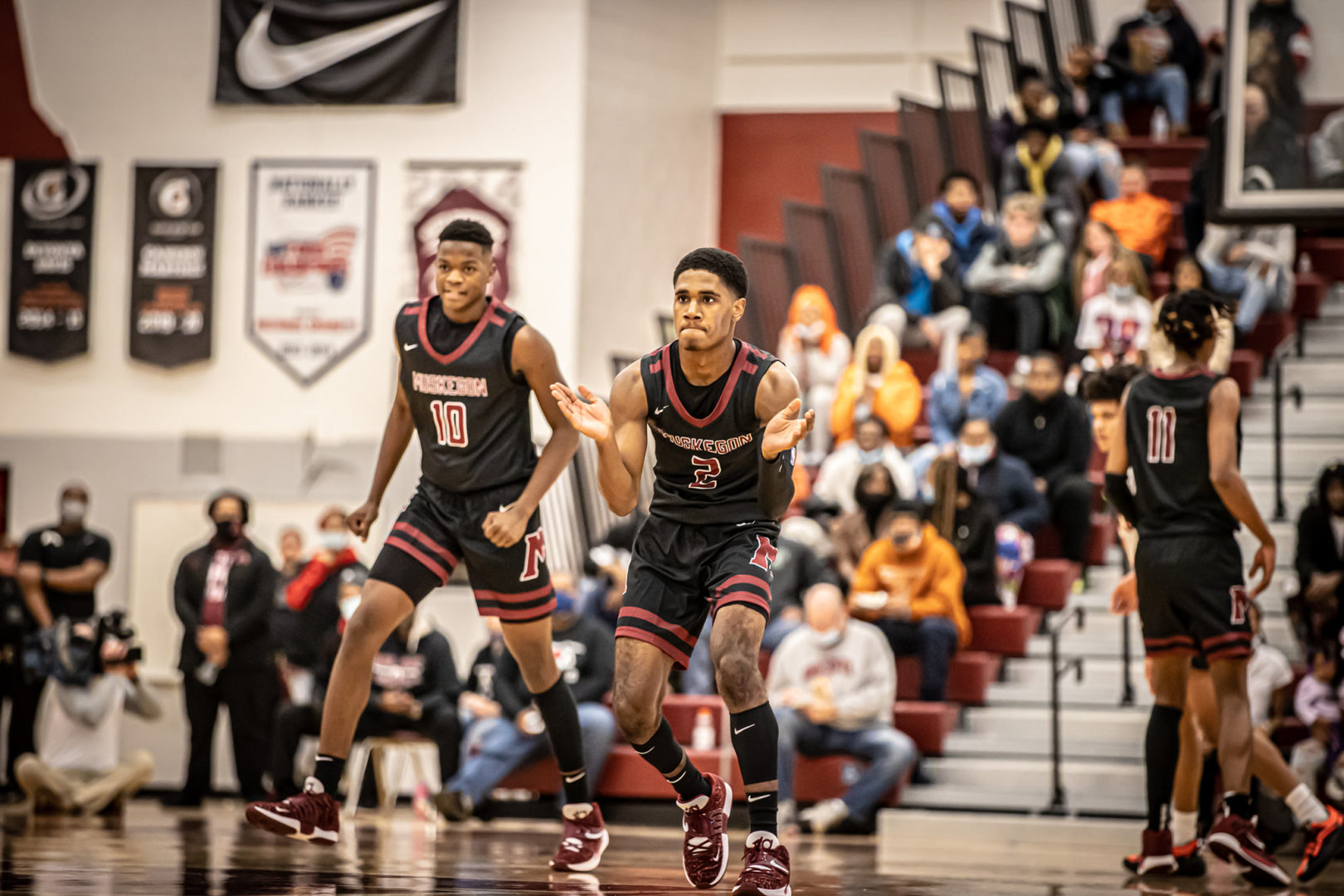 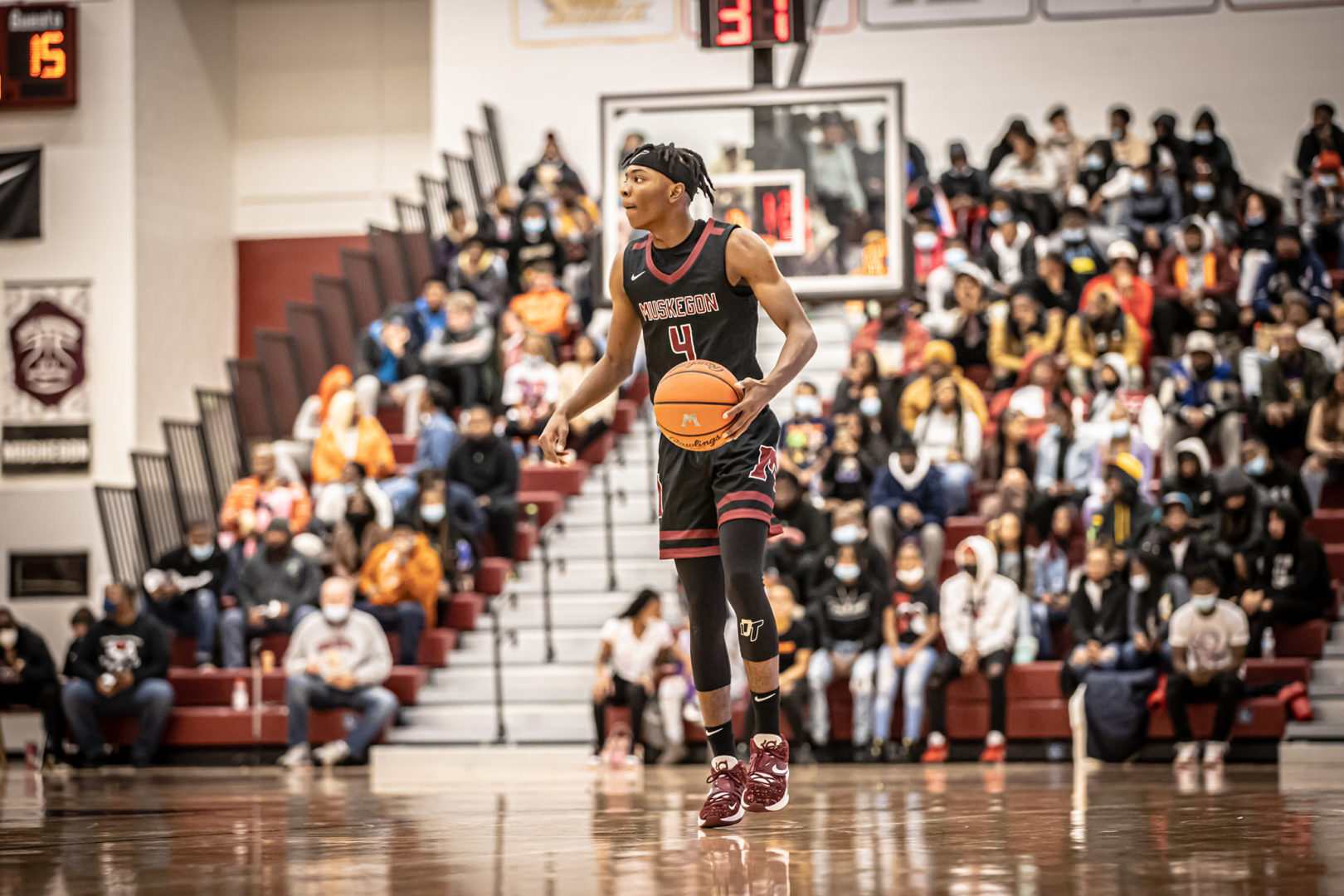 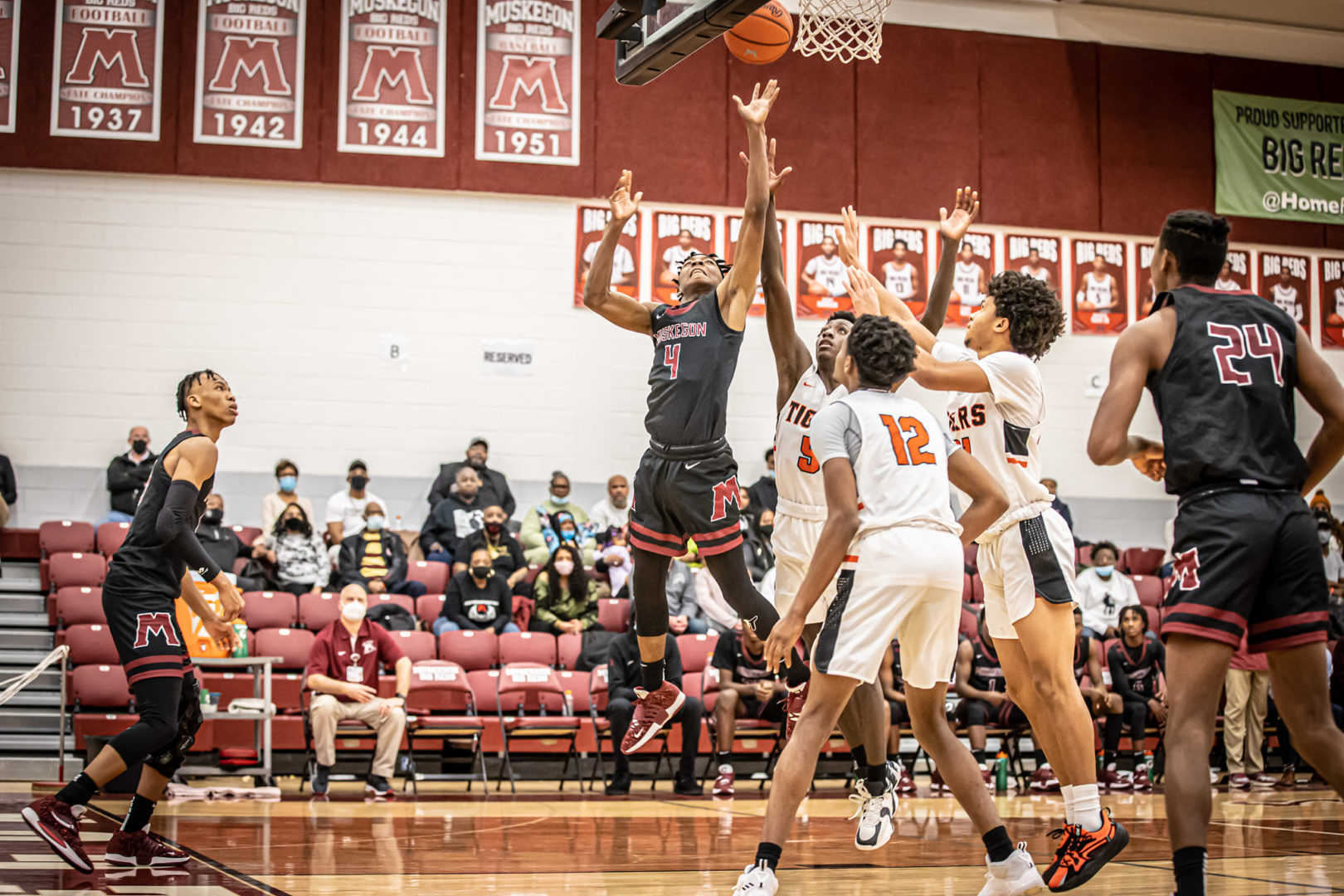 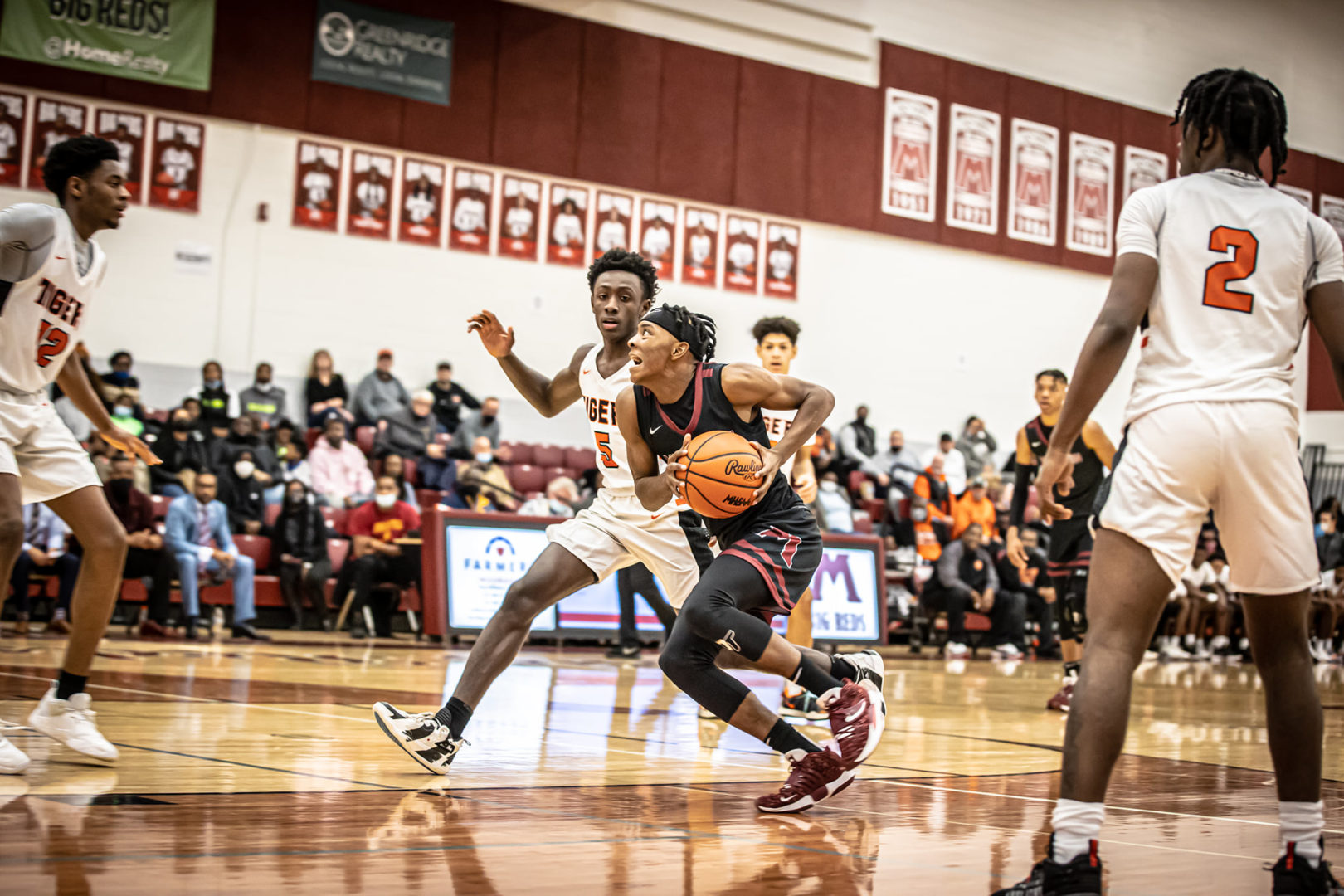 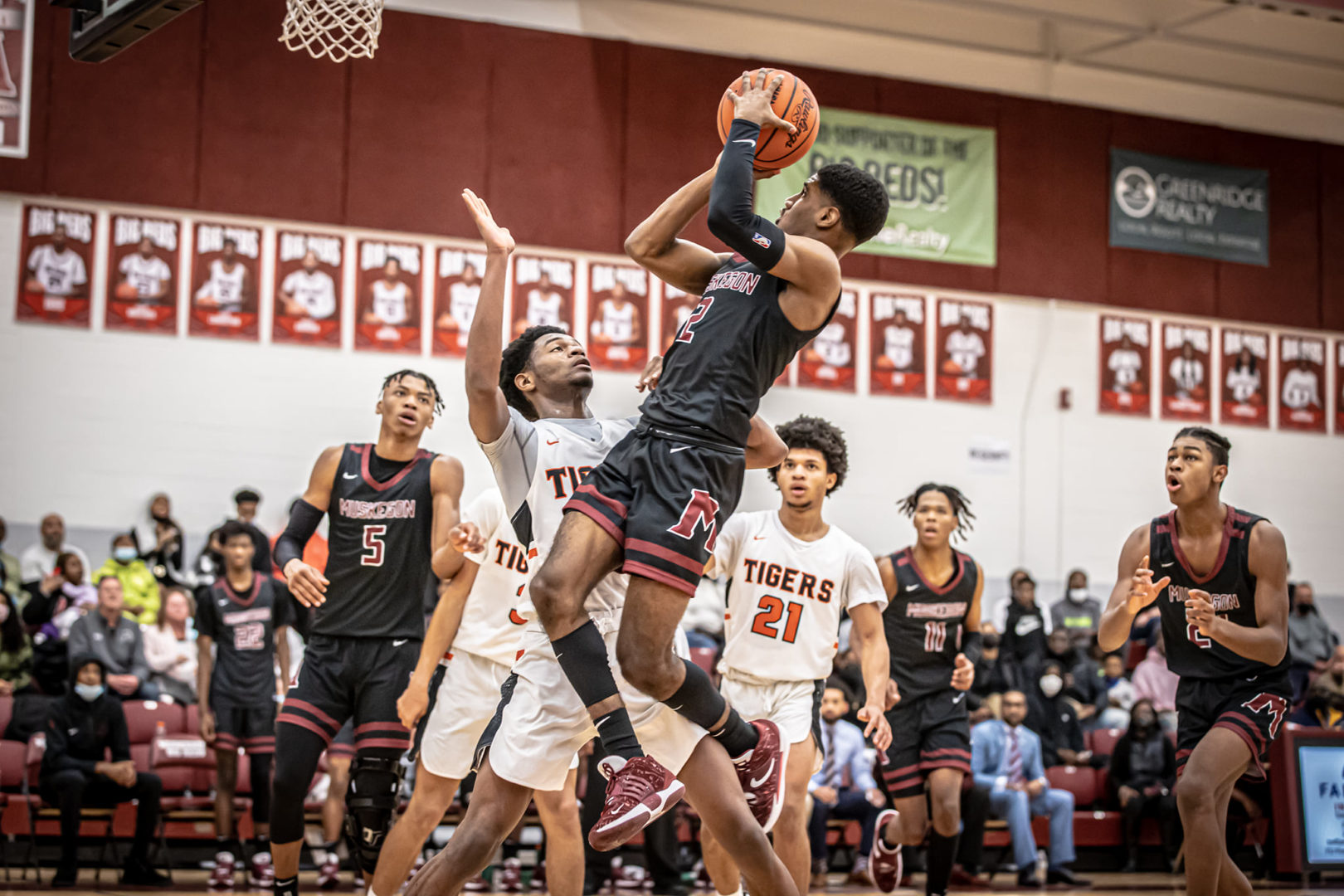 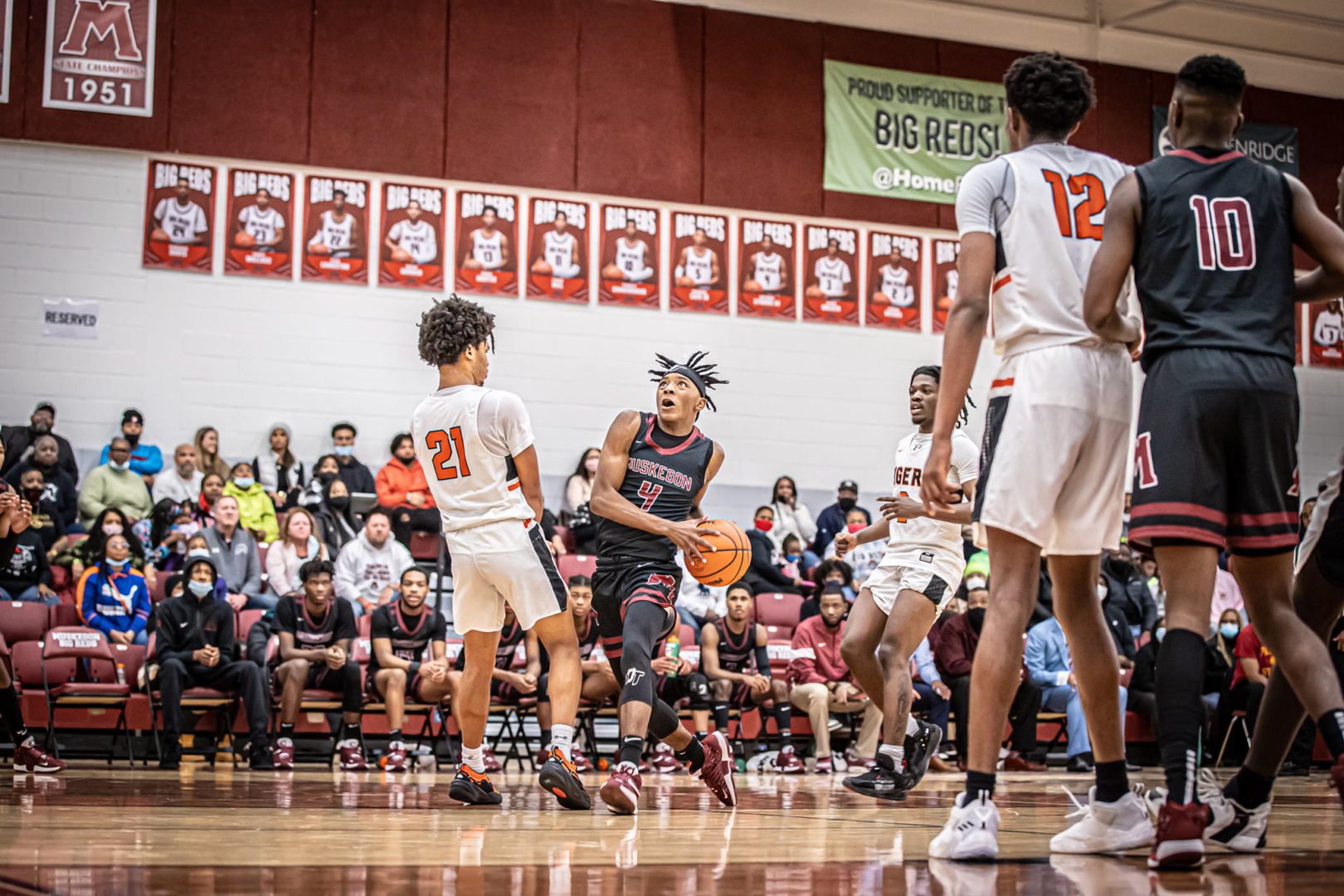 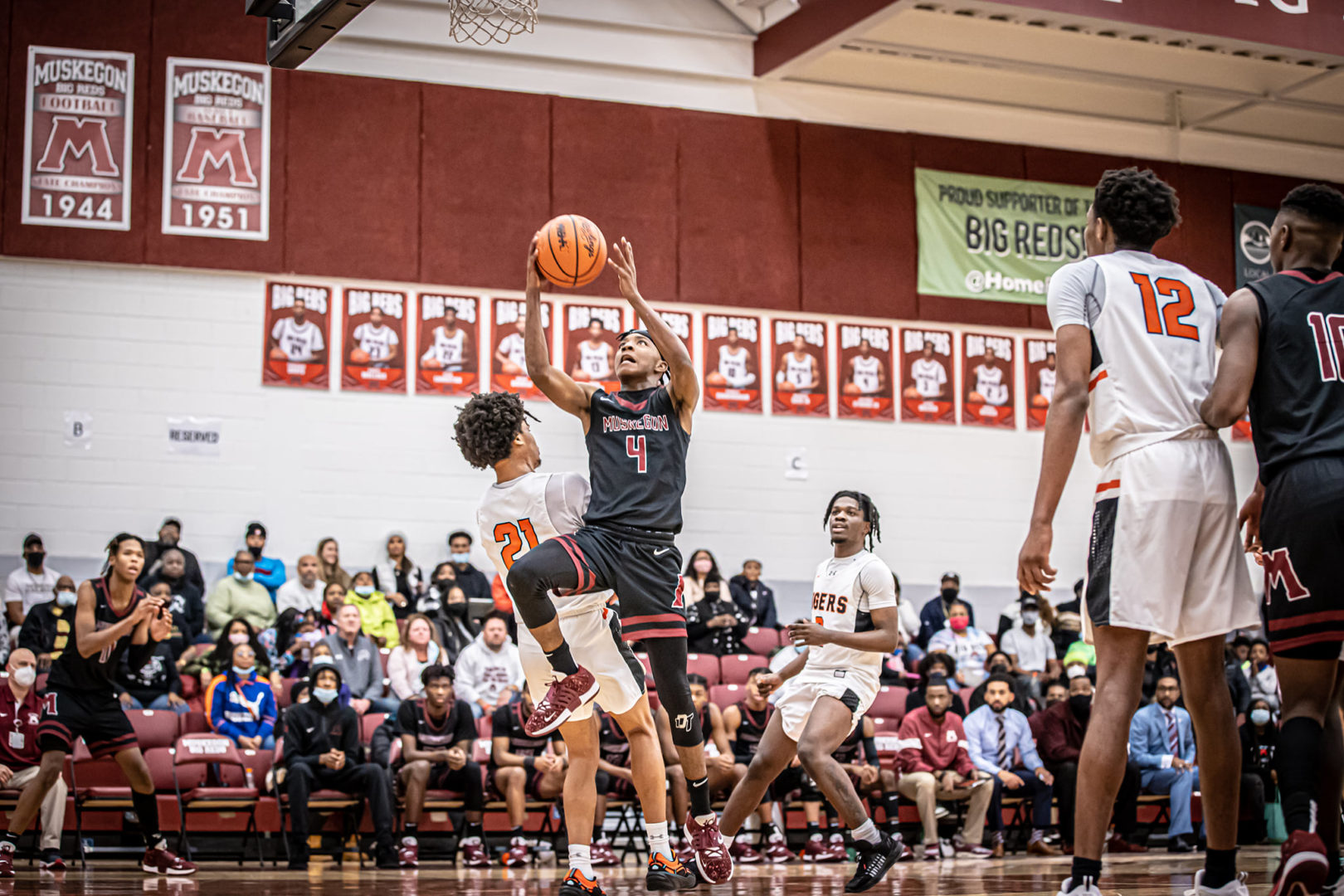 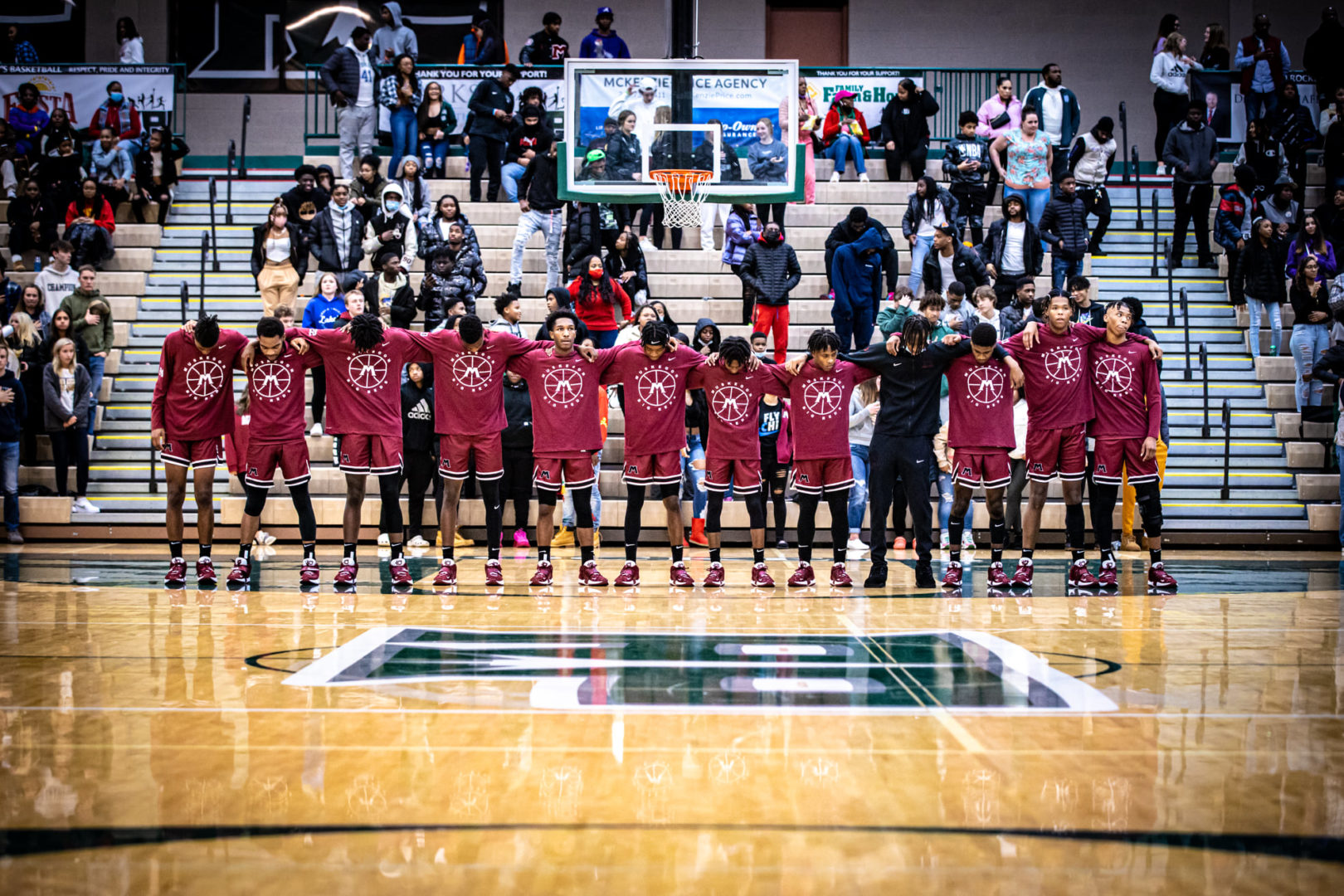 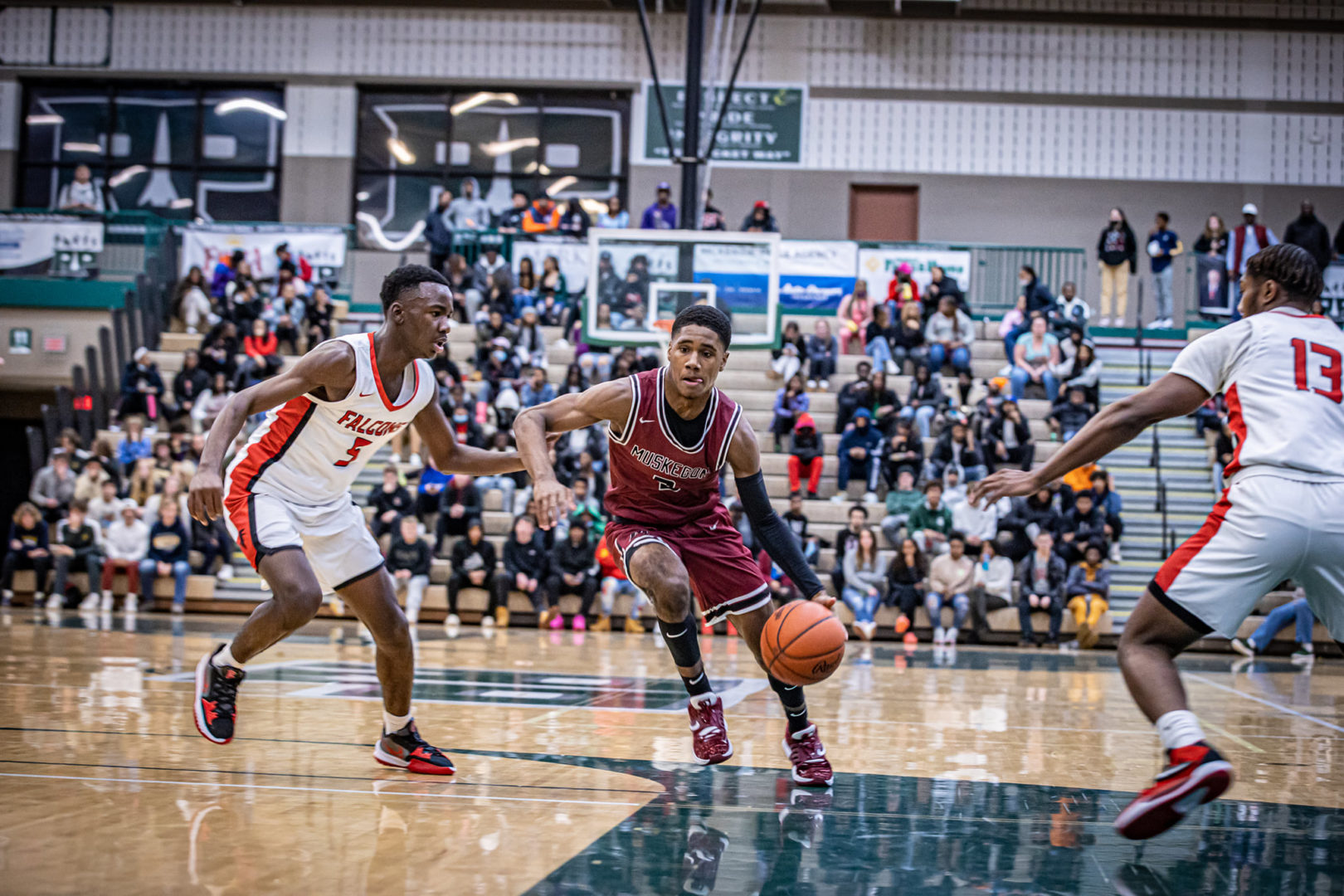 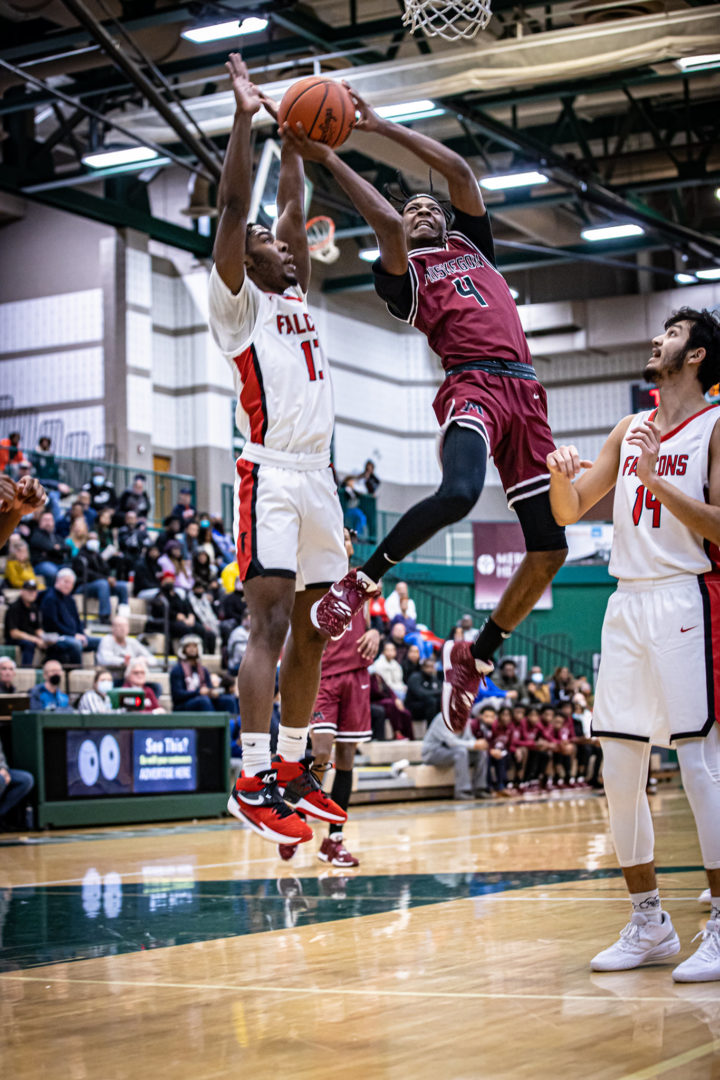 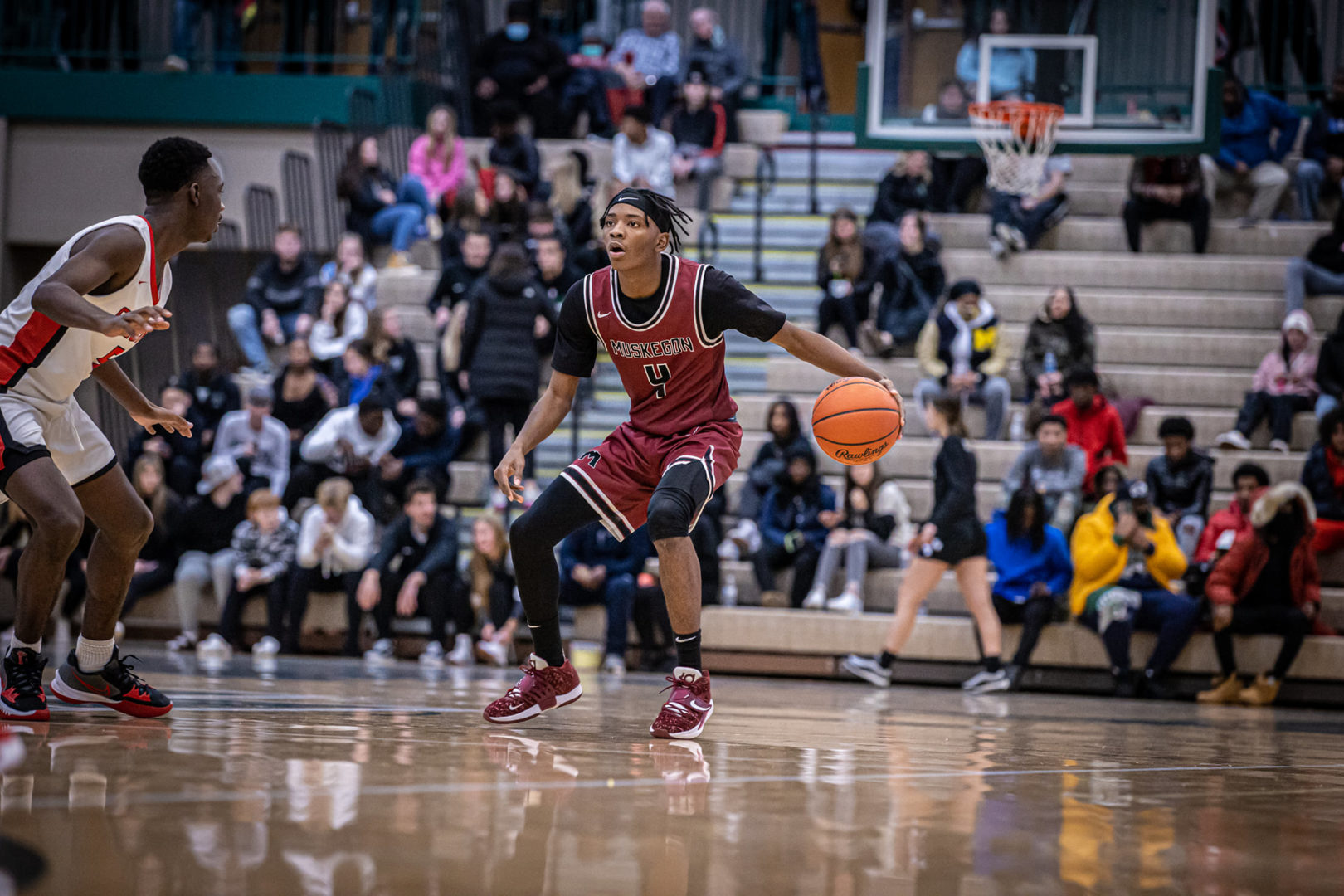 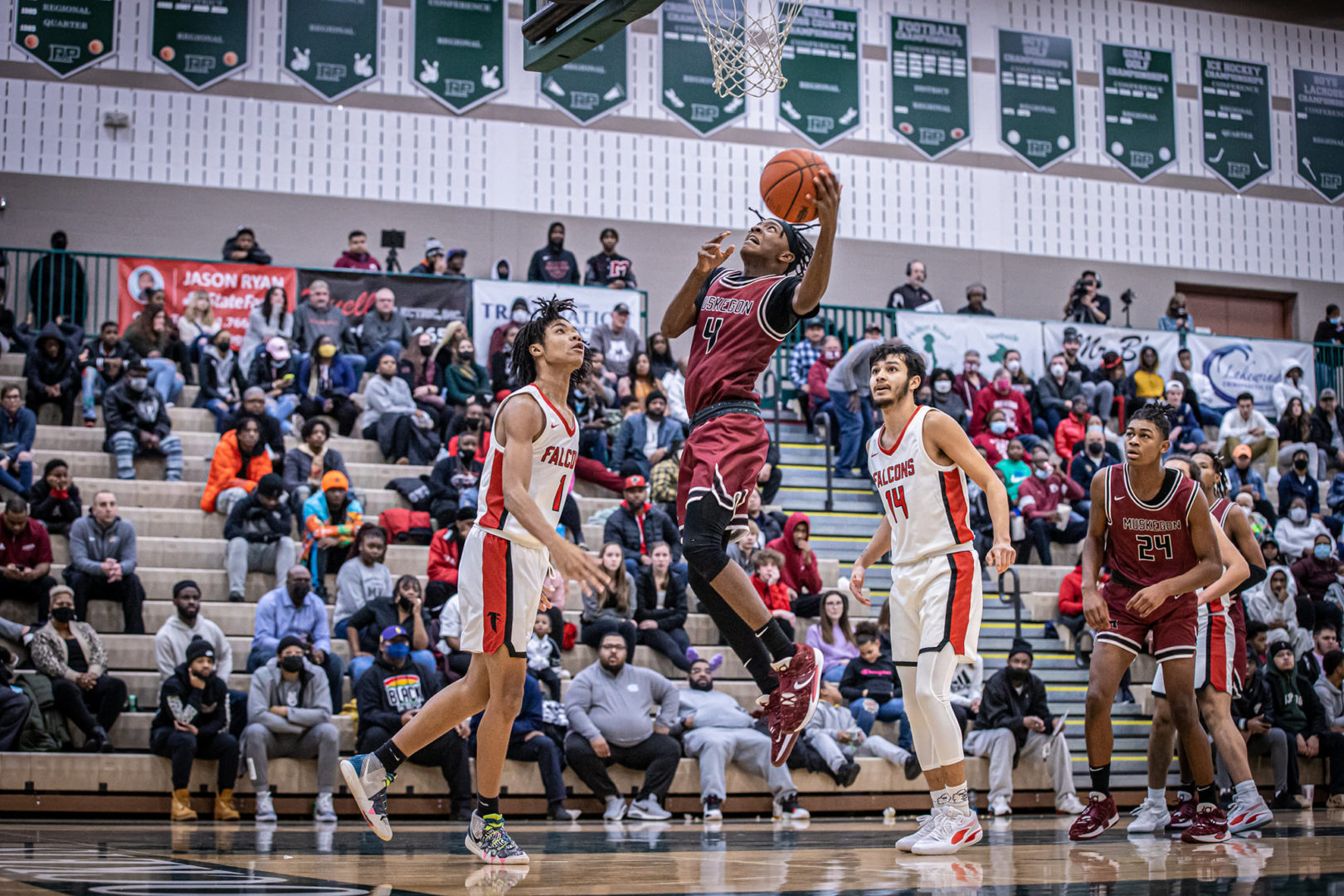 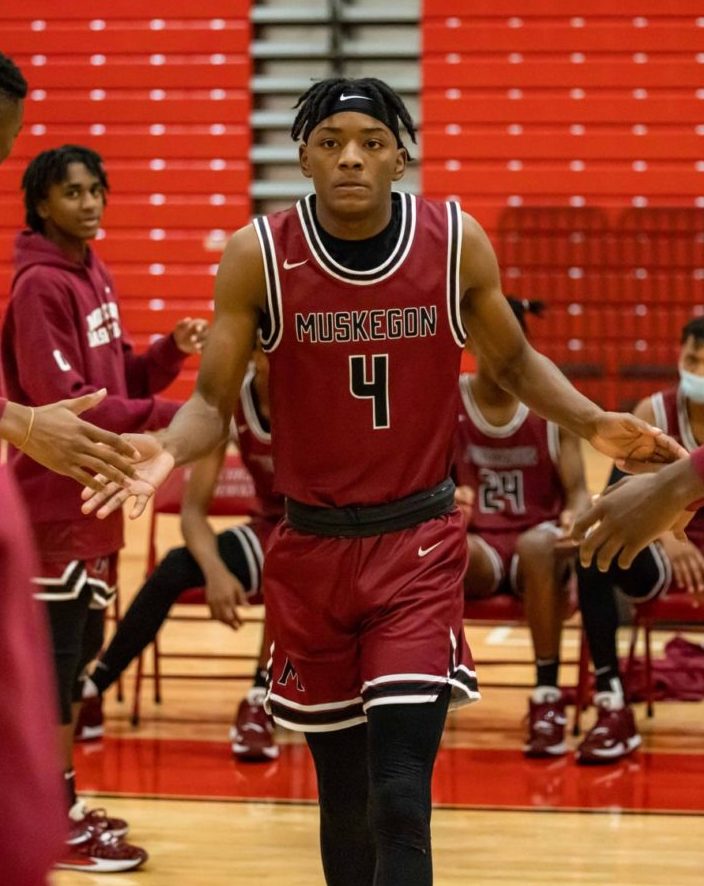 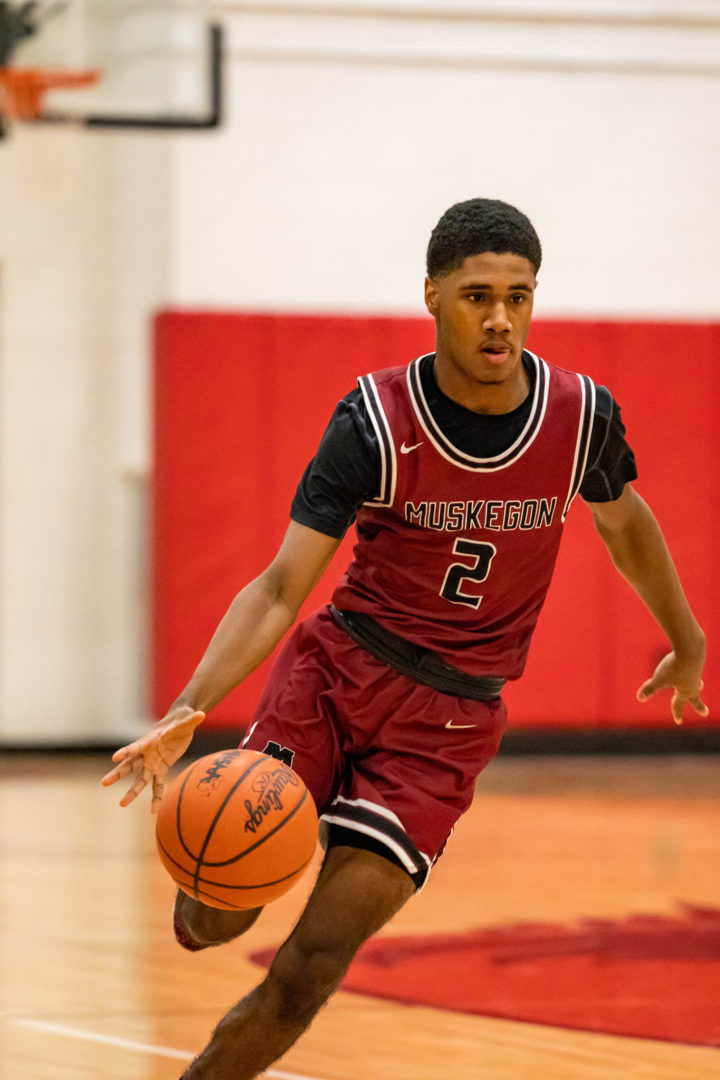 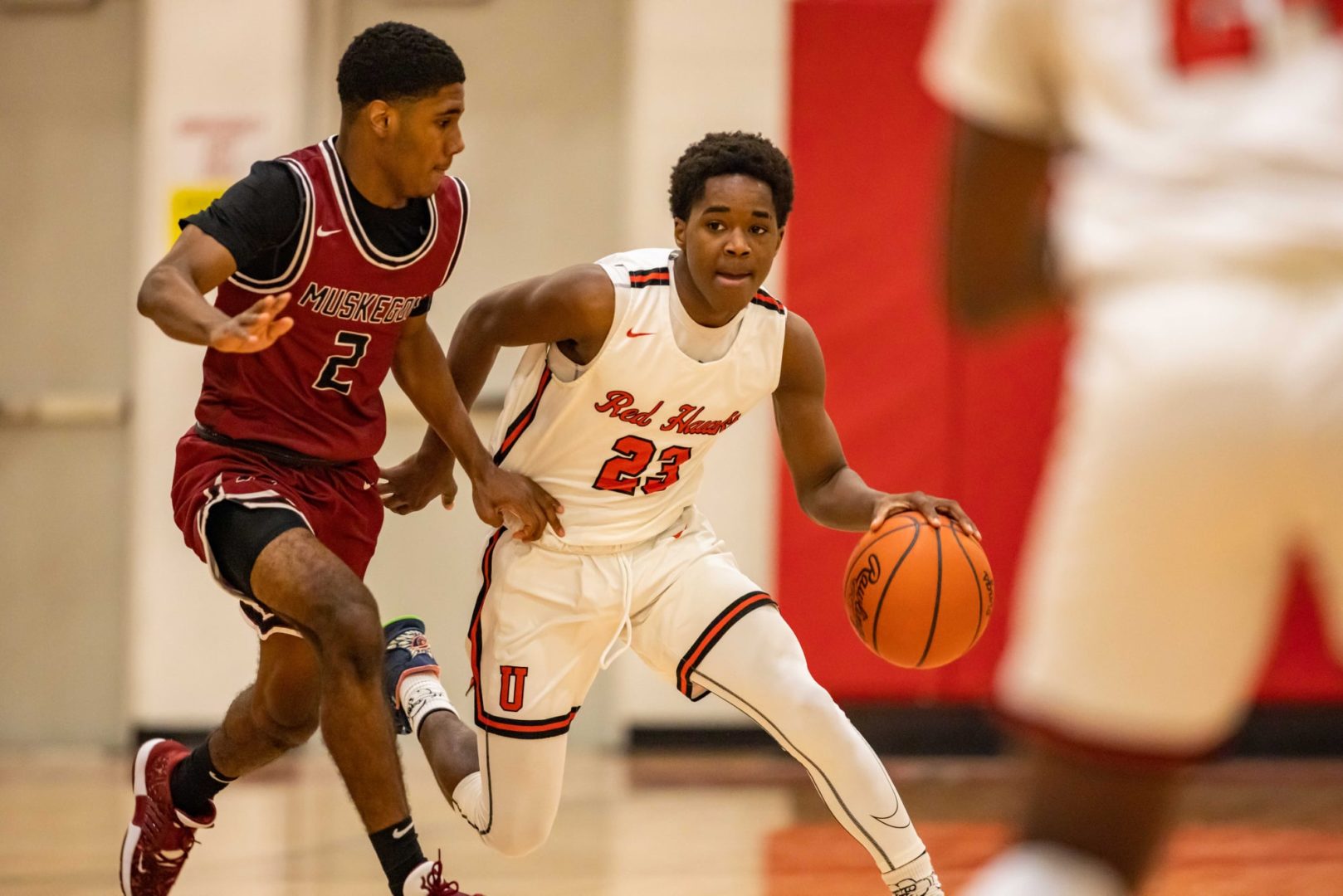 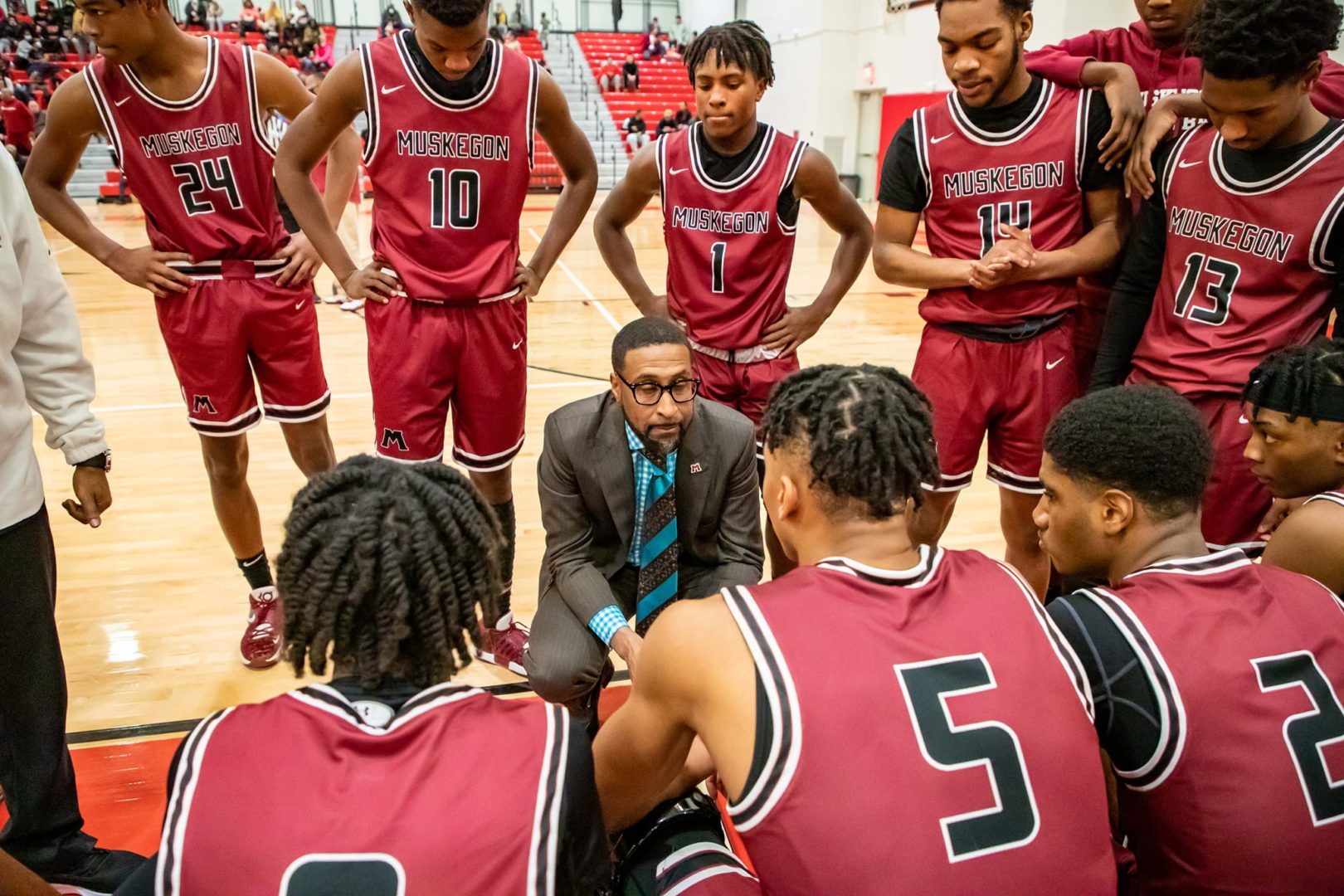 Montague hangs on for a 51-48 win over Holton