The Big Reds led from start to finish as the host Rockets struggled mightily against the Muskegon man-to man defense.

Muskegon rattled off the first eight points before the Rockets hit there only shot of the first quarter at the 3:40 mark, a 3-point shot by Clyde Bartee.

“I thought we played really hard defensively in the first half and throughout the game, actually,” said veteran Muskegon coach Keith Guy, who won his 200th game as the Big Reds coach on Saturday.

“I thought our guys played with a great edge tonight,” Guy said. “You can’t control if the ball is going to go in the hoop, but you can control your defensive effort and your rebounding effort.”

With Jordan Briggs leading the way, the Big Reds jumped out to an 18-3 lead after the first 8 minutes of action. Briggs scored seven points in the opening frame, including a 3-pointer. Stanley Cunningham chipped in with a pair of buckets and a free throw.

The Rockets managed to outscore the Big Reds in the second stanza 10-9, but still found themselves trailing 27-13 at halftime.

Any hopes of Reeths-Puffer making a comeback were quickly dashed in the third quarter when Briggs scored eight points for Muskegon. The Big Rapids racked up a 19-7 scoring advantage and saw their lead grow to 46-20 entering the final quarter.

Both teams went to their benches midway through the final period.

Briggs led the Big Reds with a game-high 19 points. Cunningham, a sophomore, hit double figures with 11 points. Muskegon went 8-for-14 from the charity stripe, while connecting on four 3-point shots.

“Credit to them. We got out of what we needed to do a little bit, but they took us out of it,” Aardema said. “Early in the game, we got beat in transition. You never want to lose one by 20 or whatever. We gave them a huge cushion in that first quarter and so to climb out of that hole is really tough.”

Sophomore Travis Ambrose led Reeths-Puffer with nine points while Bartee, a junior, chipped in with five points. The Rockets were 9-of-12 from the free-throw line, hit three 3-point shots and only managed to hit six two-point shots in the game.

Muskegon improves to 17-1 overall and is 13-0 in the OK Conference-Green. The Big Reds hosts Zeeland East on Friday.

Reeths-Puffer falls to 12-6 overall and is 9-4 in the OK Conference-Green. The Rockets will travel to Grand Rapids Union on Friday. 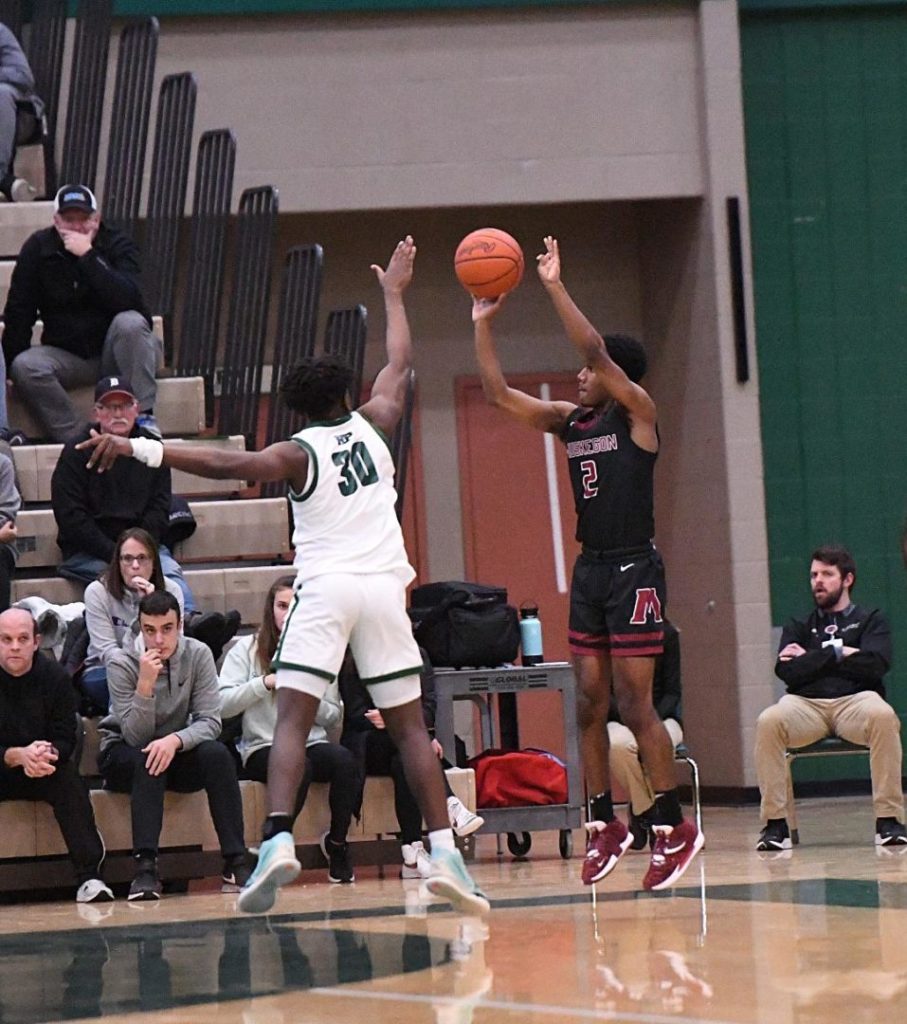 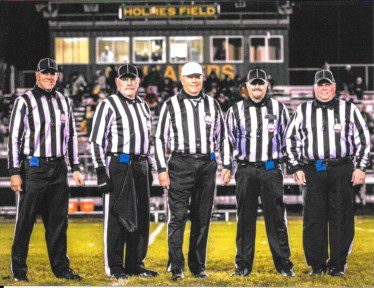