The Reeths-Puffer boys basketball team had a hard night on Tuesday as they were outdone by the Wildcats of Northview, losing 66-48.

After the first quarter of play, the Rockets trailed just 19-15 but the Wildcats were slowly stretching the distance. The Rockets did what they could as they continued to fall behind to a 33-26 halftime deficit.

Reeths-Puffer was not able to gain momentum in the second half, allowing the Wildcats to run to a 52-34 lead at the end of the third quarter.

Reeths-Puffer drops to 8-4 on the season and 5-2 in the O-K Green. The Rockets are set to play host to Wyoming on Thursday for league tilt. 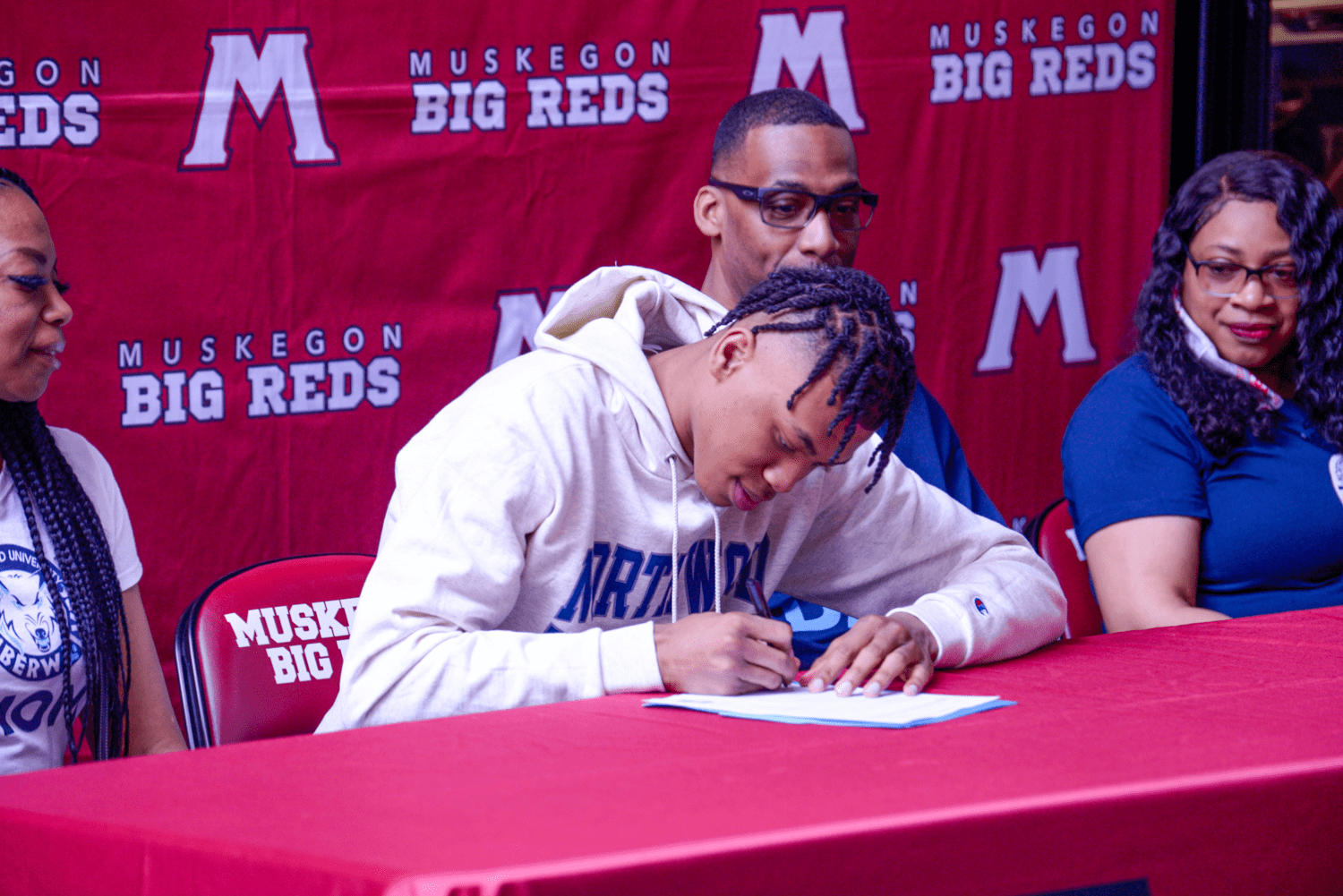