The used a strong fourth-quarter scoring run to upset the Sailors with a 42-32 win on Tuesday night.

The Rockets fired up in the first quarter and jumped out to a 10-4 lead.

The Sailors responded and cut the Rocket’s lead to 19-16 at the break.

The Rockets and the Sailors each put up seven third quarter points as Reeths-Puffer held a slim 26-23 lead.

Reeths-Puffer held the upper hand in the final eight minutes with a 16-9 scoring advantage to secure the 10 point victory.

Ariel Walker led the Rockets offense with 15 points while Arionna Williams added 10 points to go with four rebounds and Sophia Hekkema pulled down a whopping 13 rebounds with nine points and two assists.

The Sailors were led by Jenna Tierman with a team-high 12 points while Khaleeya Cook and Olivia Sobczak tossed in six points apiece in the loss.

Reeths-Puffer rises to 10-4 on the season and 4-2 in the conference. The Rockets will travl to Holland on Friday evening.

Lumberjacks looking for big home crowds with 10 of their next 13 games at L.C. Walker Arena 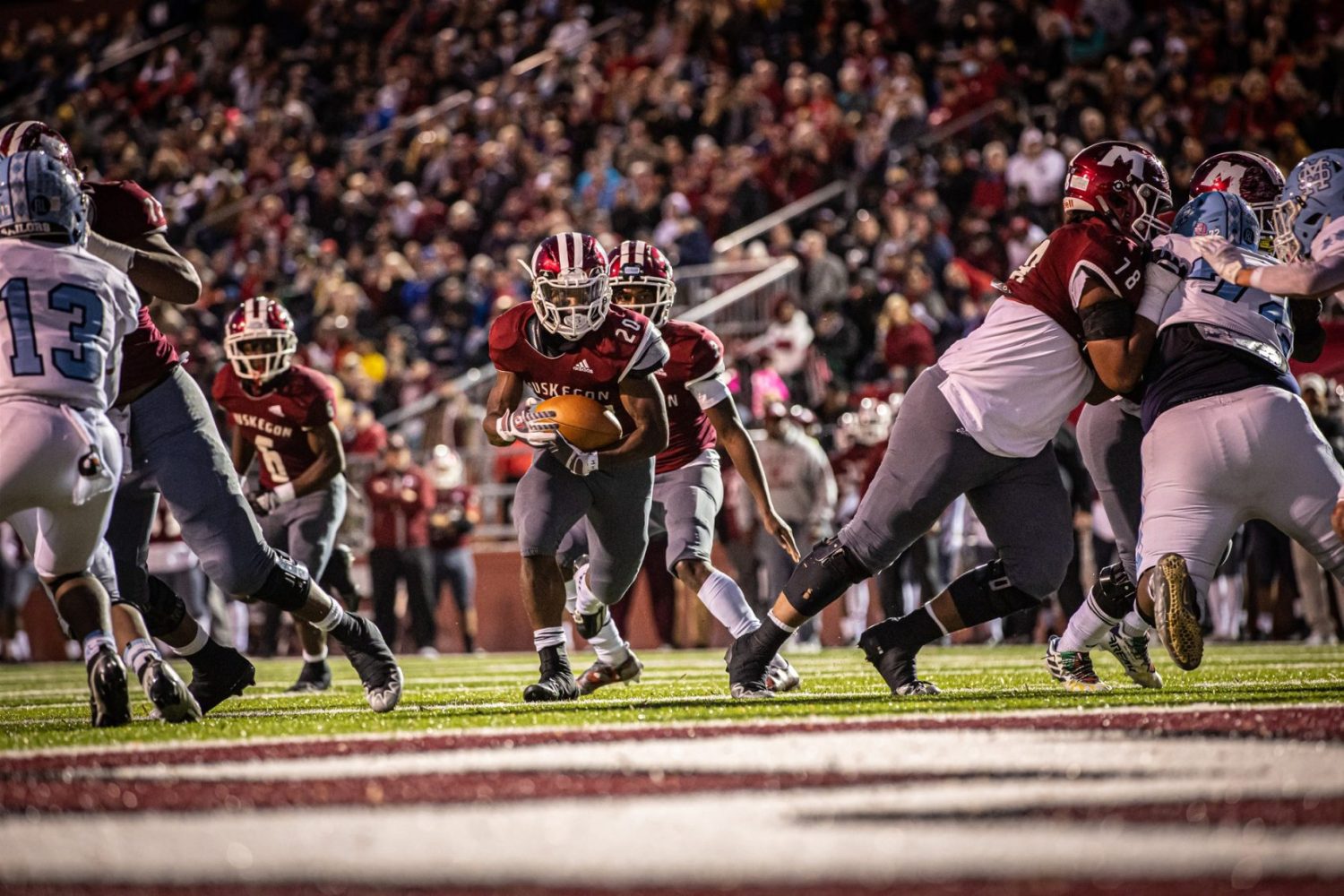 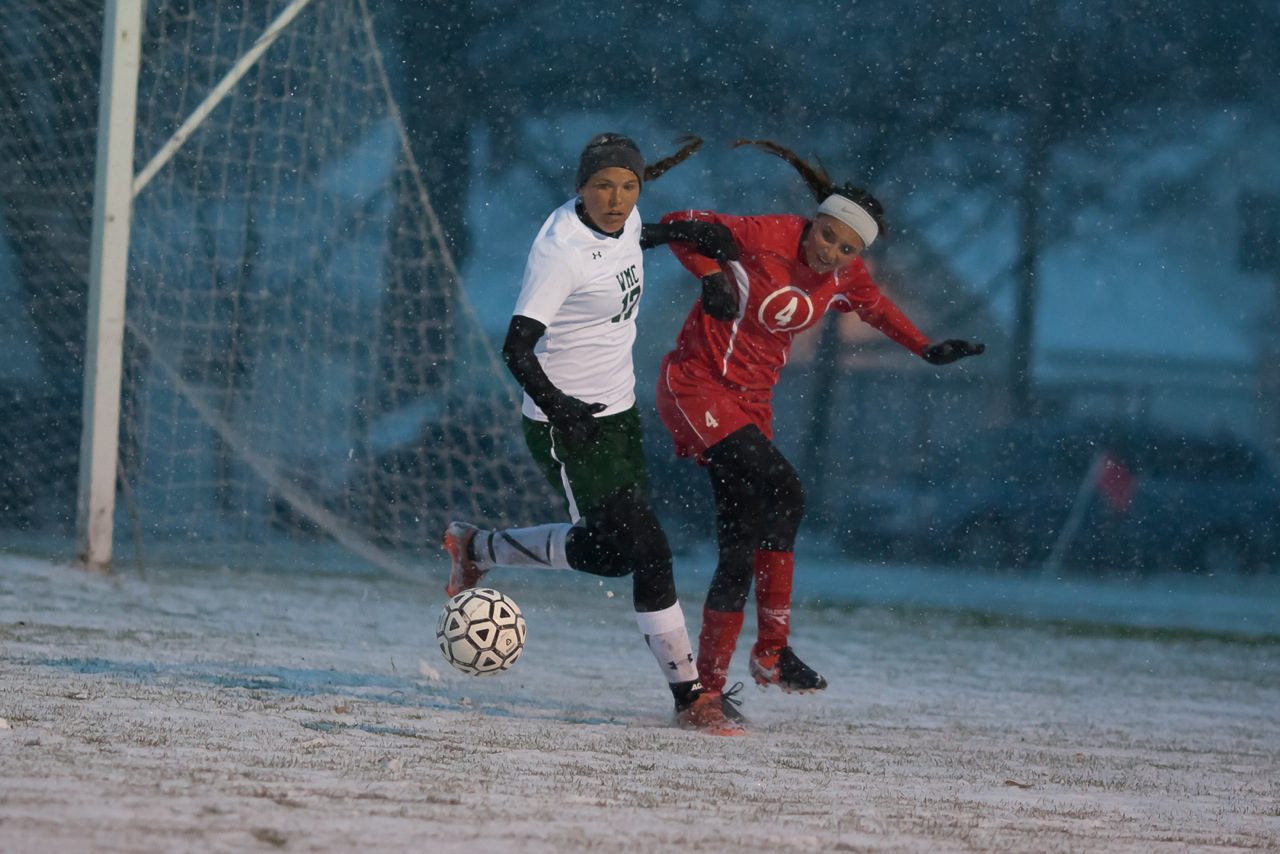