Reeths-Puffer held on to a 47-42 victory over rival Mona Shores on Tuesday night in an O-K Green boys basketball matchup.

The Rockets used a 13-9 edge in the fourth quarter and the balanced attack of Travis Abrose and Jaxon Whitaker to secure the win.

Ambrose tallied 16 points and nine rebounds while Whitaker followed with 15 points and four assists. Logan Brooks aided on the glass with seven rebounds.

Mona Shores managed to battle the Rockets through all four quarters, taking a 22-22 tie into the break.

Keonte Richards and Donovan Russell paced the Sailors offensive attack, getting 14 and 10 points, respectively. Parker Swartz tallied 11 points and led the team in rebounds with seven while Mason Hallett chipped in five points.

Reeths-Puffer managed to take a 34-33 lead into the final quarter before its fourth-quarter win.

The Rockets improve to 11-5 overall and 8-3 in the O-K Green and next play at home against Holland on Friday.

Mona Shores is now 8-9 overall and 5-6 in conference play.

Check out photos from the action shot by Eric Sturr. 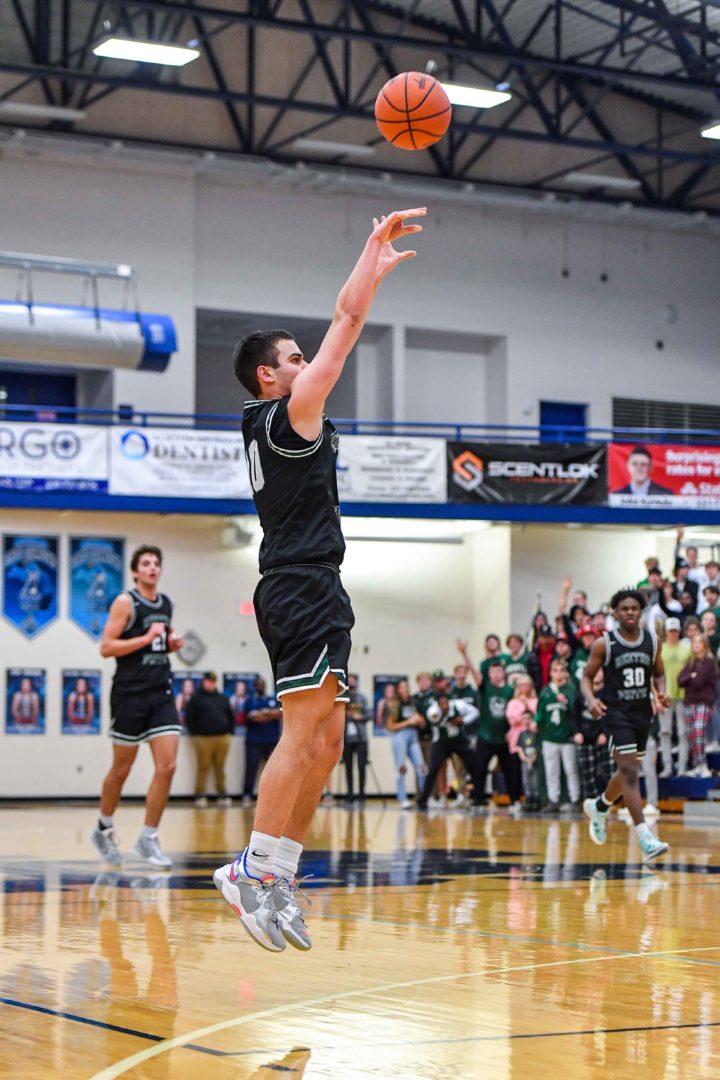 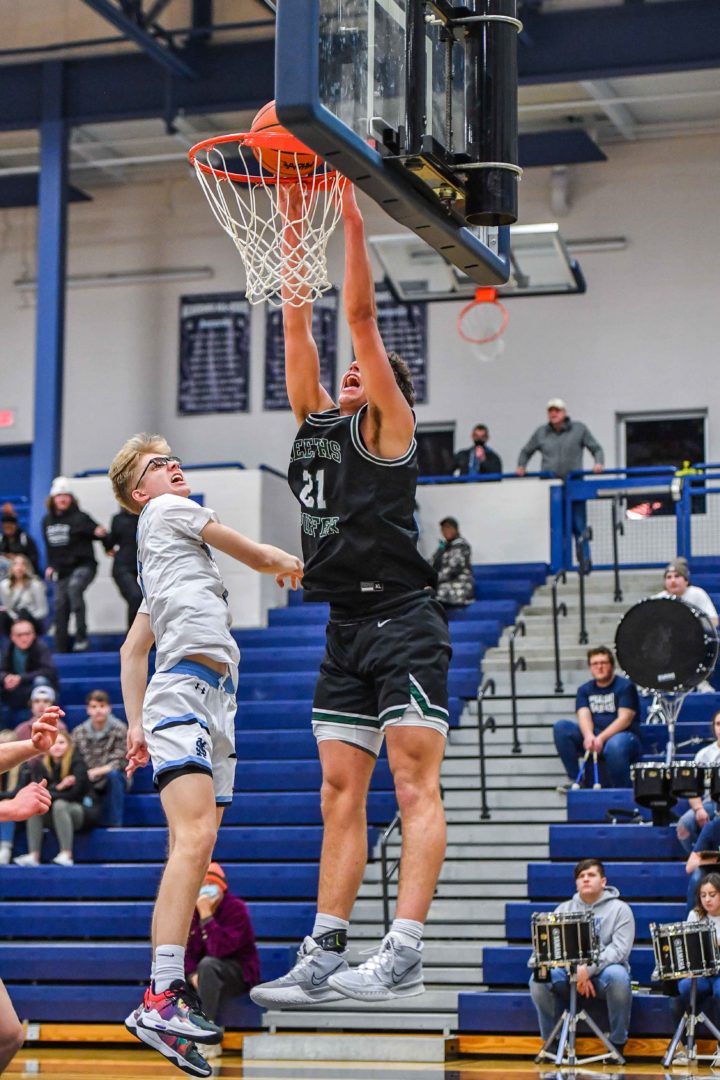 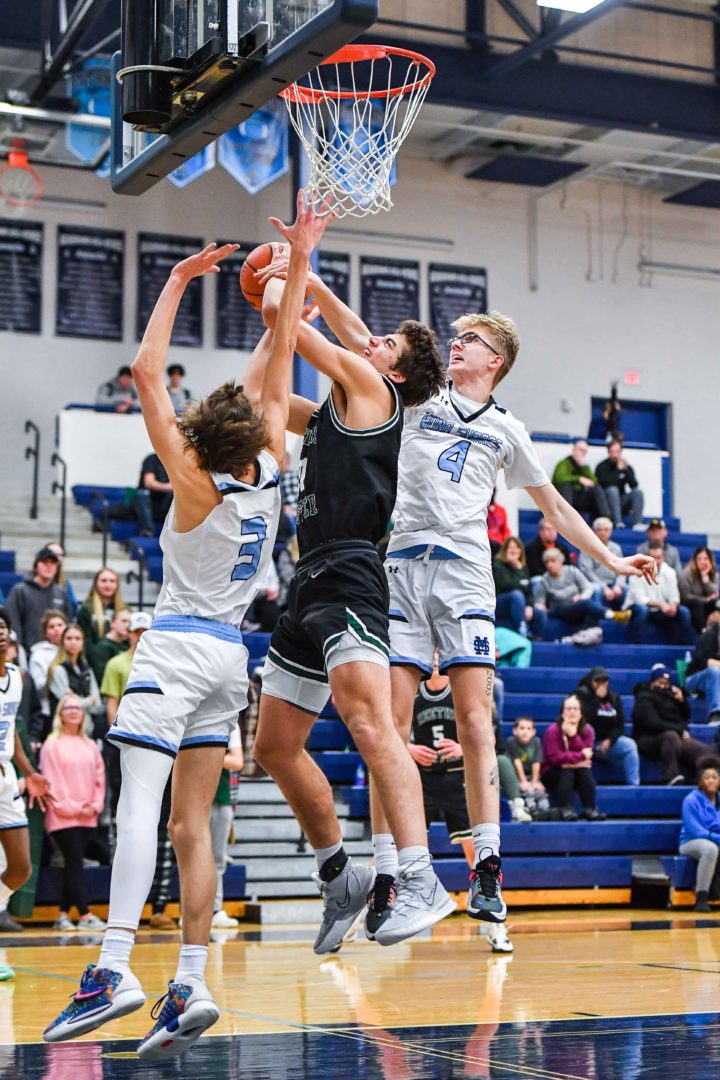 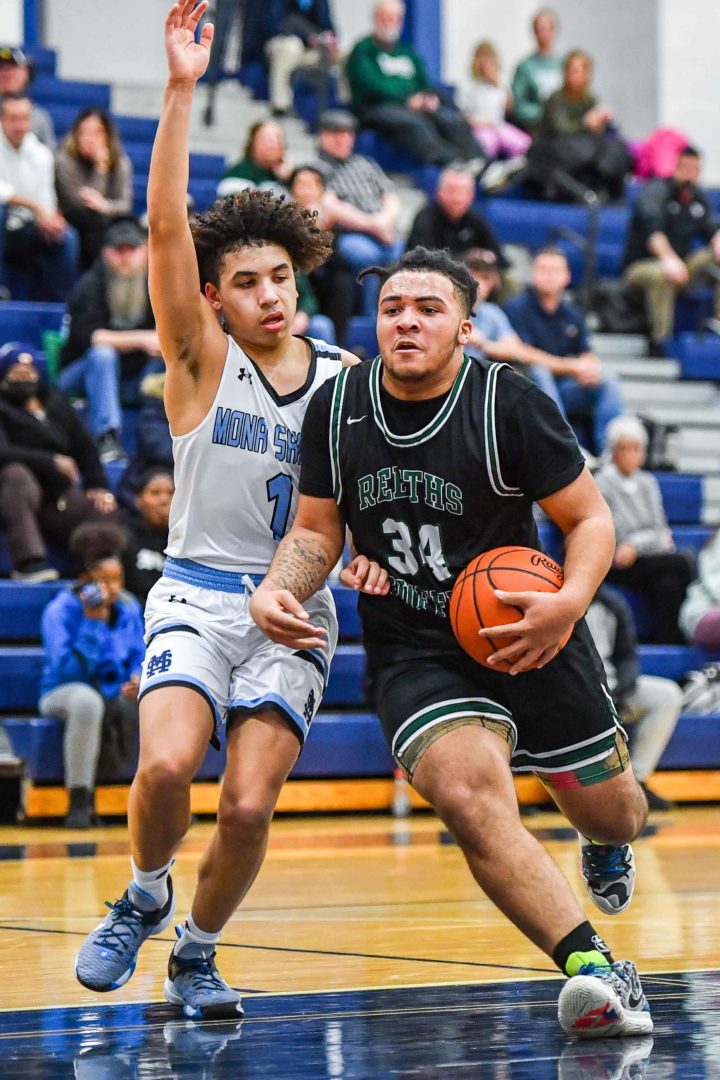 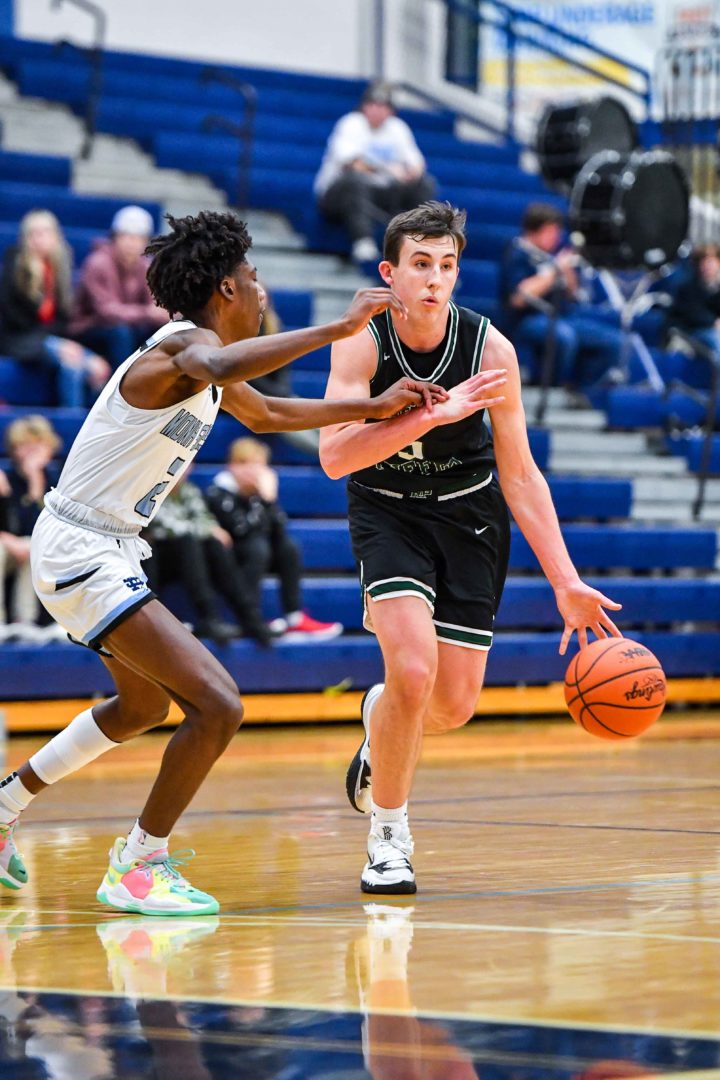 Reeths Puffer’s Jaxson Whitaker starts the play from the top of the key. Photo/Eric Sturr 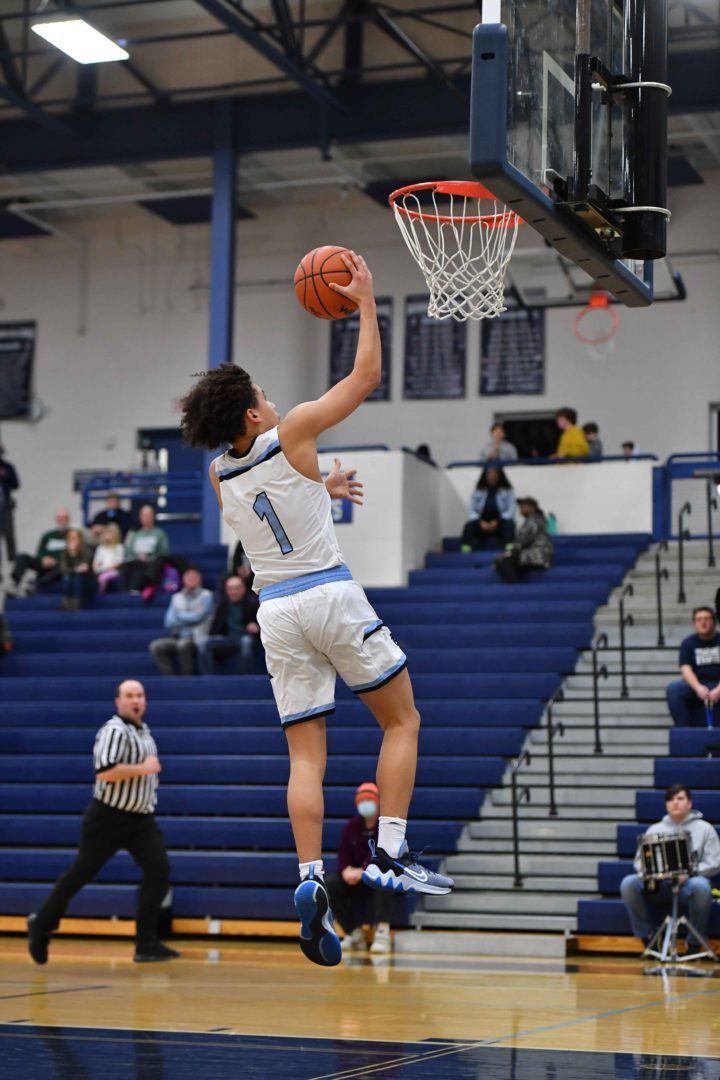 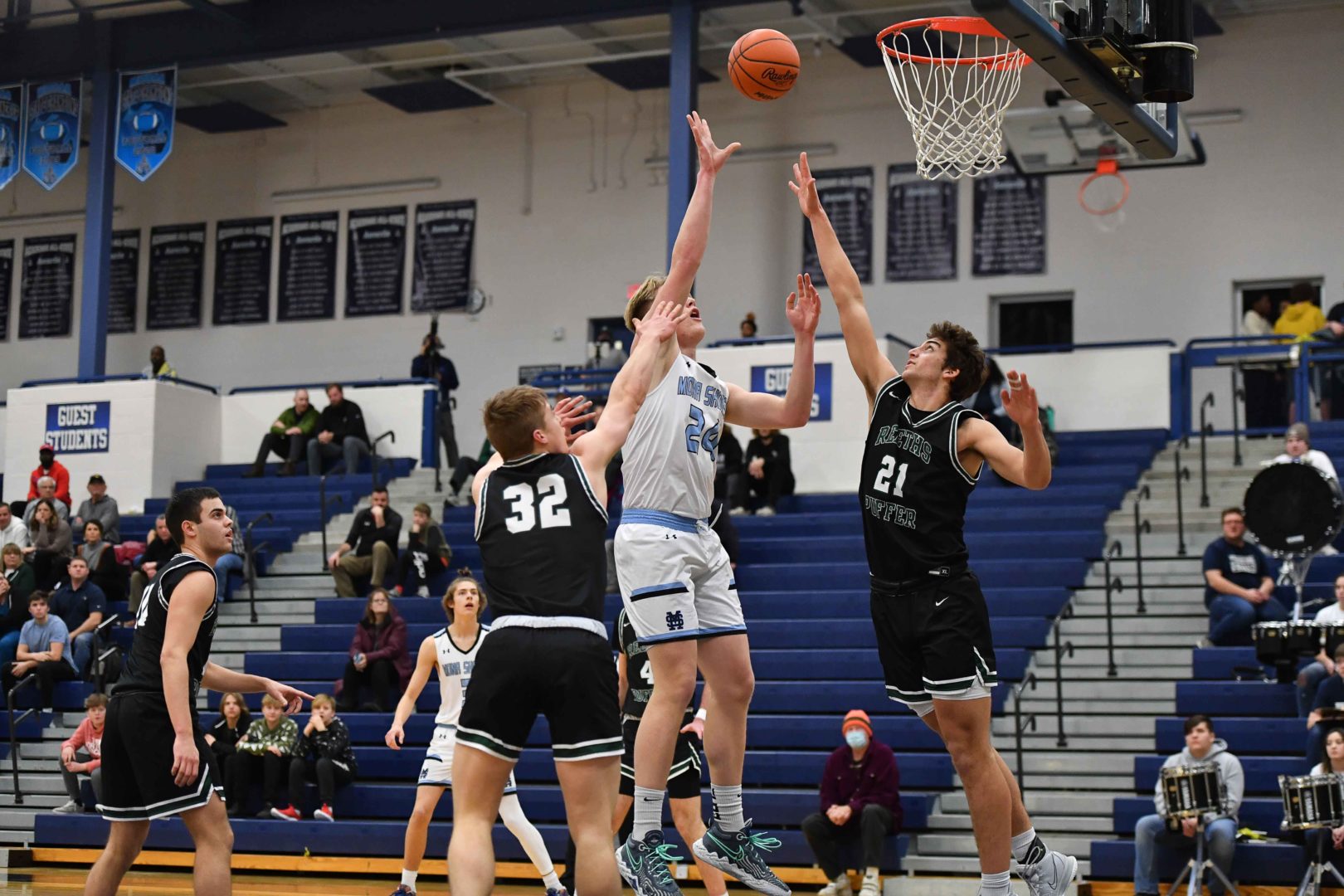 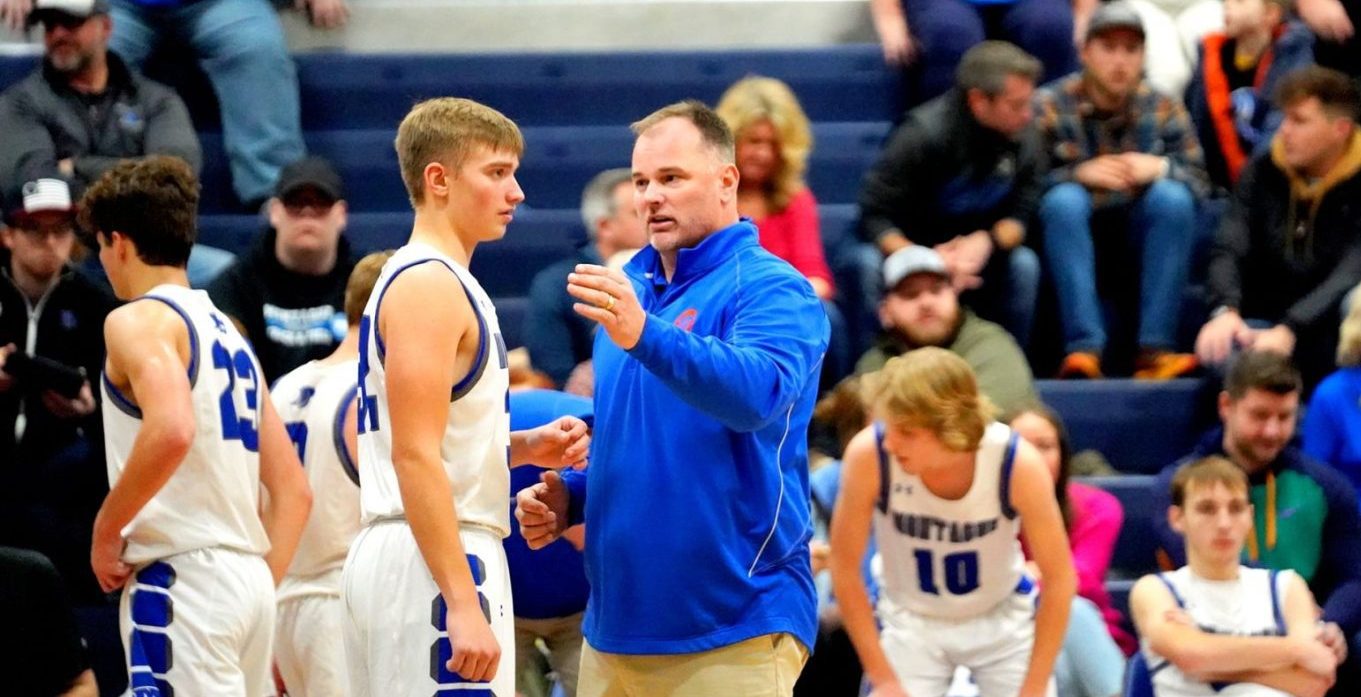 Osborne answers the call to take up coaching basketball