COMSTOCK PARK–Competing in their final meet of the regular season the Spring Lake ski team had a successful senior night at Cannonsburg on Thursday against East Grand Rapids and the combined squads of Catholic Central and West Catholic.

Earning a hard fought win the boys crew finished in second place for the Slalom by just a single point, but made up for it as they defeated East Grand Rapids in the Giant Slalom by seven points.

The girls squad ended their night of solid skiing finishing just behind the powerhouse East Grand Rapids in second place. Mya Phares led the way for the girls with an eighth place finish in the Slalom while Brooklyn Verplank took eighth in the Giant Slalom.

Spring Lake will be back at it as they open up the regional championship at Caberfae on Monday. 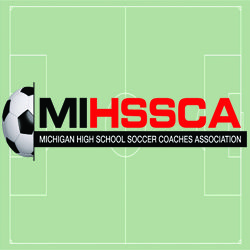