Big Reds fall on the road to Kalamazoo Central 51-46

KALAMAZOO — Muskegon saw a seven-game winning streak snapped Tuesday night with a 51-46 loss to Kalamazoo Central in a non-conference game on the road.

Muskegon bounced back in the third quarter, outscoring Kalamazoo, 12-7 to shave its deficit to 39-34 going into the fourth quarter. Each team scored 12 points in the final eight minutes.

Kalamazoo Central was led by Hutch Ward with 15 points and Scott Hughes added 13.

The Big Reds finished the season with a 18-2 record. 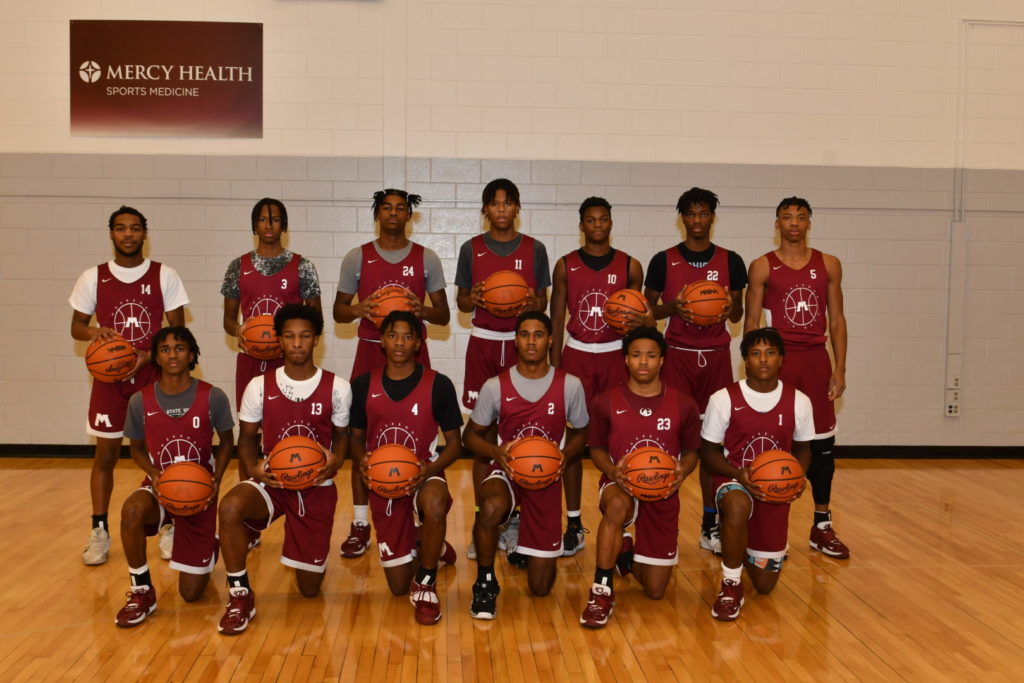 Hart girls use defense to hold off a Whitehall comeback