In the first game Cody Matuz was the winning pitcher, allowing three hits, one walk and striking out nine in seven innings.

Gavin Reames drove in a run in the fifth to tie the game, and then scored on a passed ball for the game-winner. Aiden Vela had two hits.

Fruitport didn’t need any late-inning rally in the nightcap, as the Trojans took an early lead and never looked back. The game was stopped after six innings because of the mercy lead rule.

Ryan Bosch was the winning pitcher and struck out 10 while not giving up a hit.

Mayson Whitlow paced the offense with three hits and three runs batted in. Reames, Matuz and Bosch each had two hits. 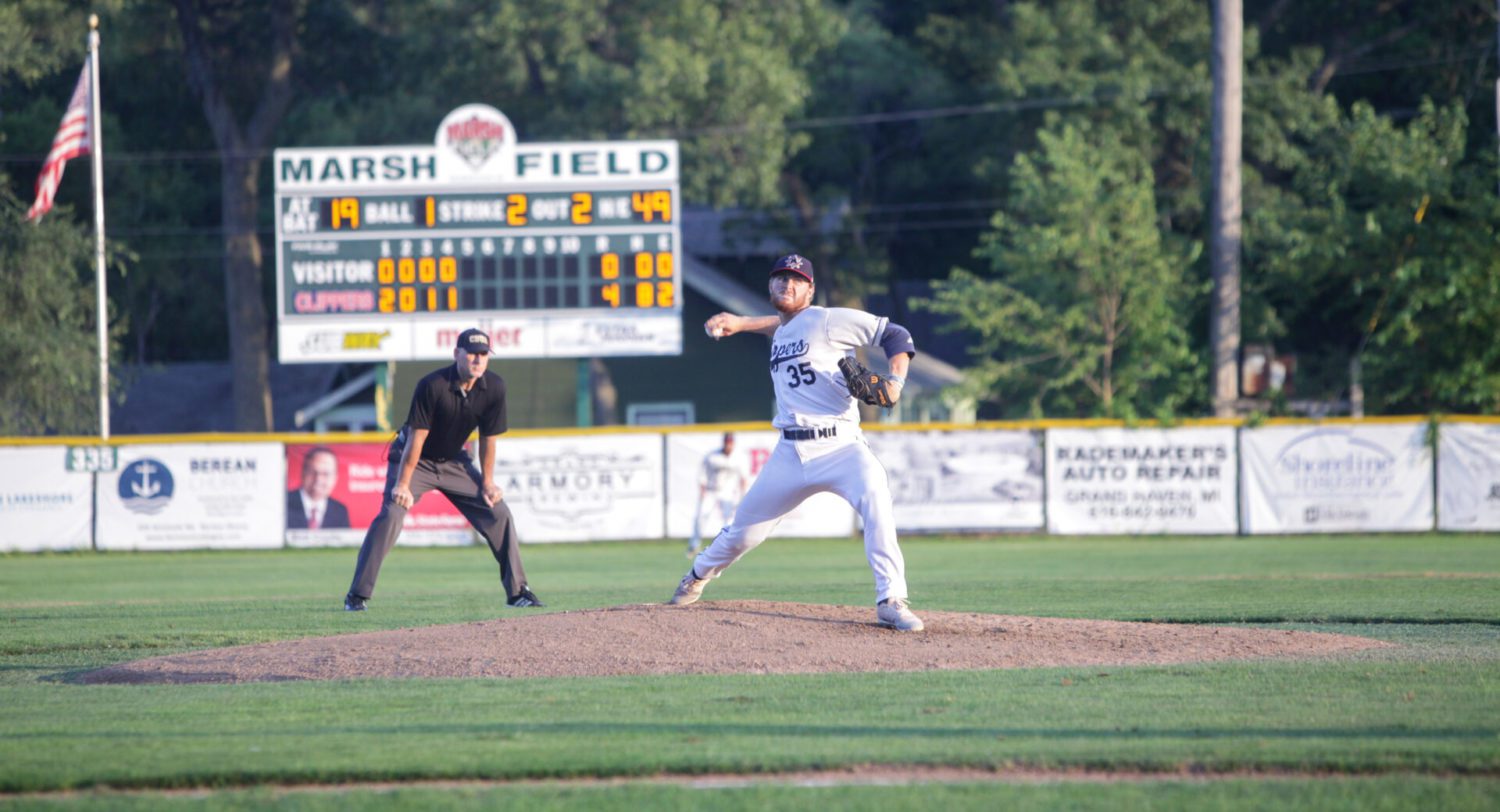 Shoreline Insurance Week 9 Football Picks: the last week of the regular season is here and we are ready (updated)