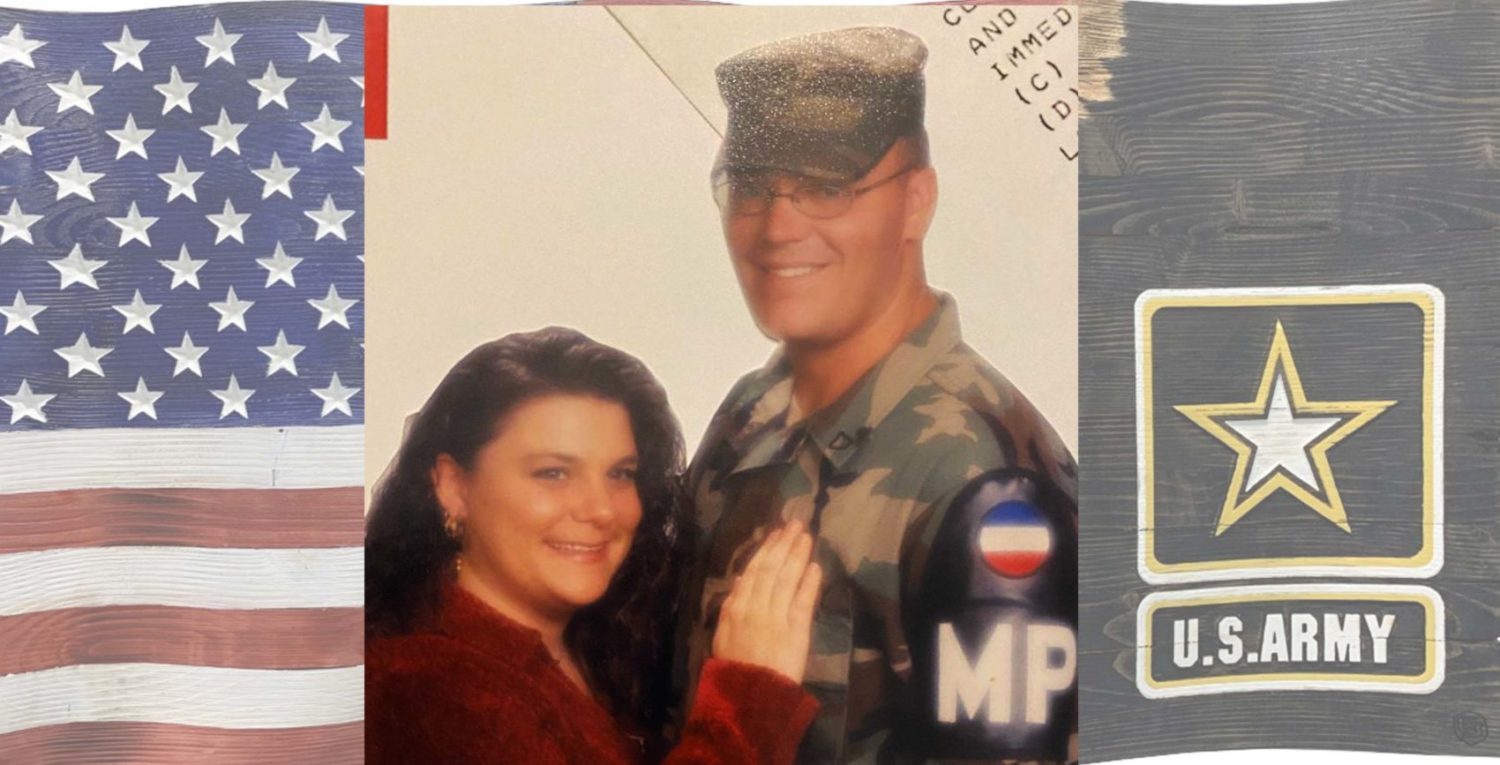 NORTON SHORES–Jamie Millis, a 1992 graduate of Oakridge High School, has served his country and community as a member of the military and as a coach in local sports.

Millis served as a member of the U.S. Army as a Specialist from 1996 until 2000. Millis toured Serbia, Albania, Kosovo, Macedonia and Bosnia-Herzegovina for Operation Joint Guard and Operation Joint Forge. He also served as a Military Police Officer and Battalion Armorer at Fort Carson in Colorado Camp Monteith, Kosovo.

Millis was awarded a variety of awards for his service including the Armed Forces Service Medal, Army Expeditionary Medal, Expert Marksmen Badges with Pistol, Grenade, and Rifle and Army Lapel Button.

Jamie also completed several civilian contracts with the Department of Defense as a Security Forces Officer returning to Bosnia-Herzegovina, Albania, and Kosovo.

Jamie received an Advanced Military Police Certification in 1996 from the Military Police Academy in Fort McLellan, Alabama. In 2000, he received a SAI (Special Alternative Incarceration Officer Certification from the State of Michigan Department of Corrections in Lansing. From 2000 to 2002, he took classes in criminal justice and corrections at Jackson Community College and Baker College of Muskegon. In 2003 and 2004, Millis became certified as an Emergency Medical Technician at Baker College. Since 2009, Millis has completed hundreds of SCECH credits with the Michigan Department of Education focusing on supporting youth and adults with high-risk behaviors, multiple disabilities and all levels of autism spectrum disorder. Jamie also supported learning environments at Wesley School and Transitions Center in Muskegon County.

As a member of the local community, Jamie coached the Reeths-Puffer Youth Football Club from 2008-2014 and served as a board member from 2009-2014. He also coached the Tri-City Mariners Travel Football Club in Grand Haven and the Lakeshore Cougars as a volunteer defensive coordinator from 2012-2014.

Since then, Jamie has been affiliated with Mona Shores High School football team starting as the JV coach from 2015-2017, the freshman football coach from 2017-2019, and a varsity coach from 2019 until present.

Jamie also serves the Mona Shores community as a Para-Pro within the Mona Shores Middle School’s CI Special Education Classroom. Millis also is in the process of establishing a Personal Security and Asset Protections business as a co-owner of Greenline Security Solutions.

When Jamie was asked how his military career impacted his coaching career, he responded that it influenced his “approaches to diversity, leadership, multi-tasking with multiple roles, discipline, flexibility, individualization, understanding needs and wants of youth in guiding to become young men.”

Jamie has been married to Autumn Millis for 25 years and has a daughter Kalysta Millis, who graduated from Mona Shores in 2018, and son Kemper Millis who will graduate this year.

Millis has some sage advice for current athletes and coaches.

“Forget boundaries, overcome obstacles, challenge the status quo, let go of your limitations, recognize that your greatest roadblocks are your own perceived mental limits, life begins at the end of your own comfort zone, START HERE!”