Jaxon Huffman led the Sailors with a dominating performance on the mound in the opener, striking out 14 batters with no walks and giving up only three hits to improve to 10-0 on the season.

Aaron Piasecki led the Sailors offensively, crushing a three-run home run in the first inning to set the tone. He finished the game with two hits, five RBI and two runs scored.

Huffman added two hits and drove in a run. Javanni Johnson blasted his third home run of the season.

Jason Anderson picked up the win on the mound in the nightcap, allowing two runs on five hits and improved his record to 6-0 on the season.

Bryson Belanger and Mason Brunworth each had four hits to lead the Sailors at the plate. Belanger hit his second home run of the season and had two RBI.

Huffman had two more hits, including a monster solo shot over the left field fence for his fifth round tripper of the season. Brady Recknagel contributed two hits with a RBI and a run scored.

The Sailors improved to 28-4 overall and 19-1 in the conference. 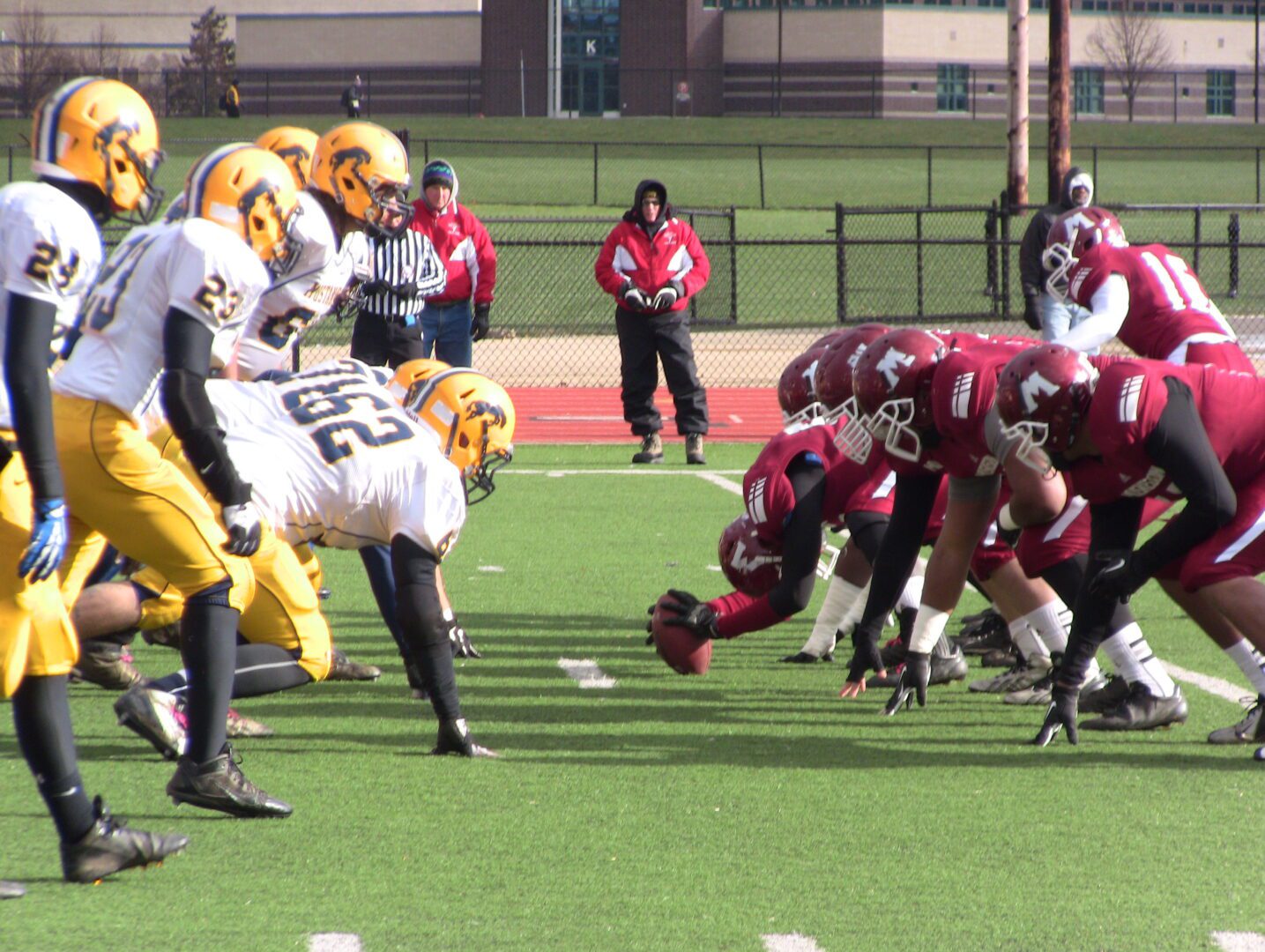