Kyler Larson picked up the win on the mound for the Eagles, throwing five innings of relief and giving up two runs on two hits while walking six and striking out 11.

The Eagles built up a 5-2 lead after four innings, and scored six runs in the bottom of the sixth to put the game away.

Larson led the Eagles at the plate going 2-for-5 with one run scored, while Webb Longcore went 2-for-3 with a double and one RBI.

Kent City will play Northpointe Christian on Saturday at 10 a.m. in the district at Central Montcalm. 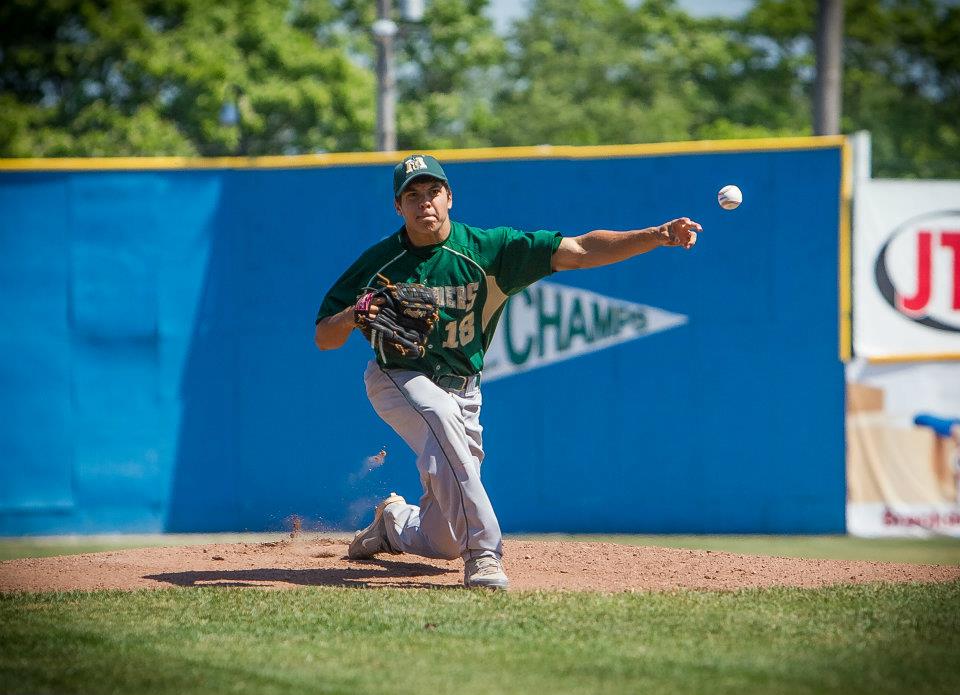