Troy Atwood started the opener on the mound for the Eagles, and allowed four runs (one earned) on four hits and three walks in 1 2/3 innings.

Kyle Larson followed him, with Ryan Darling coming in and throwing three innings with four strike outs and Webb Longcore finished the final inning and gave up one run on two hits, walked one and struck out one.

The Eagles finished the game with 11 hits, with Rya McCuaig leading the way going 3-for-3 with seven RBI and one run scored. Larson was 2-for-5 with a RBI, Longcore was 2-for-4 with two runs scored and Zane Kik was 2-for-3 with two RBI and four runs scored.

Josh Anderson had one RBI on one hit, Atwood had a hit and one RBI, Tyler Brummel had a RBI, Justin Mack had a RBI.

McCuaig was the winning pitcher in the nightcap, giving up two runs on five hits, walked five and struck out six in seven complete innings.

Kent City improved to 8-3 overall and 7-1 in the conference. 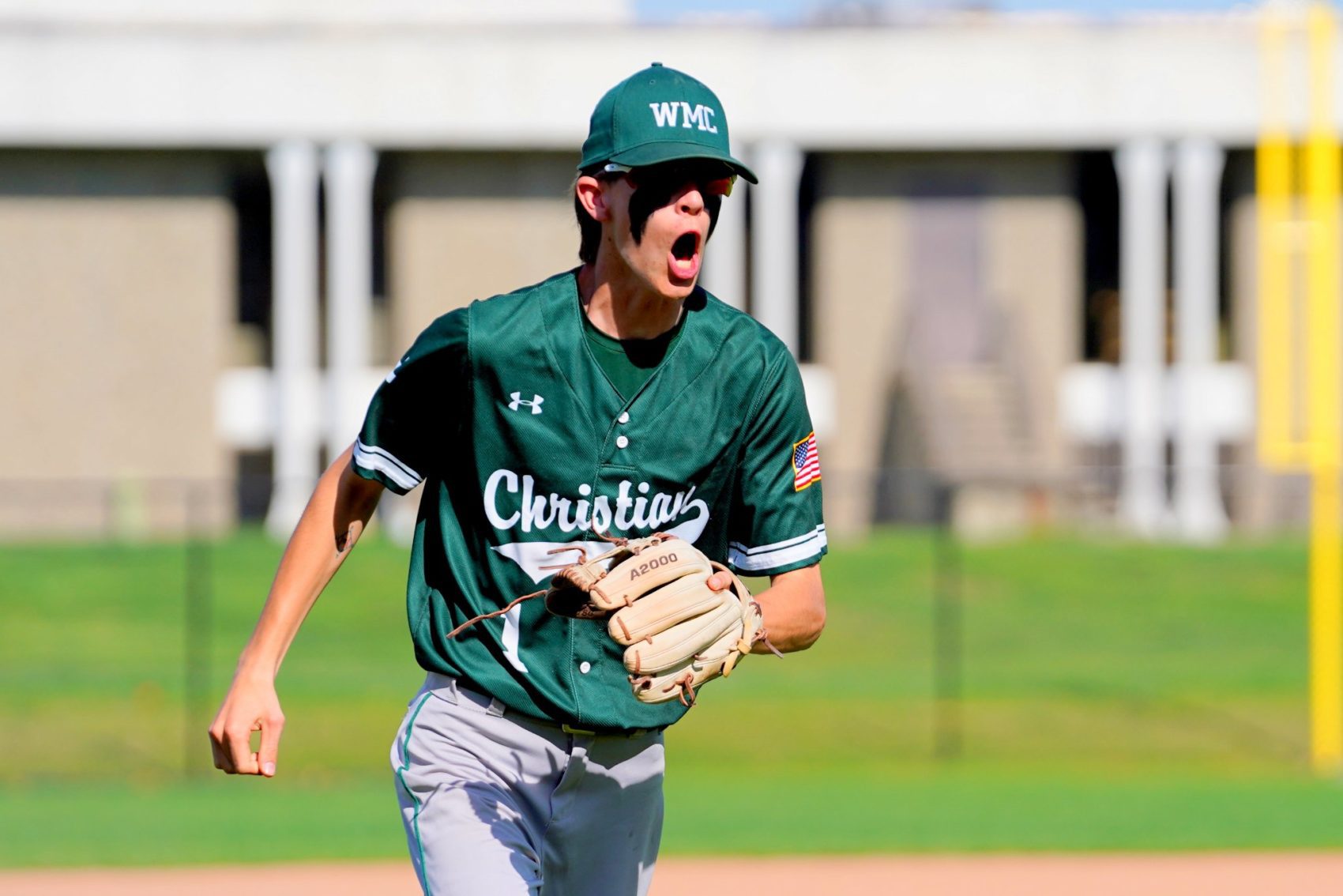