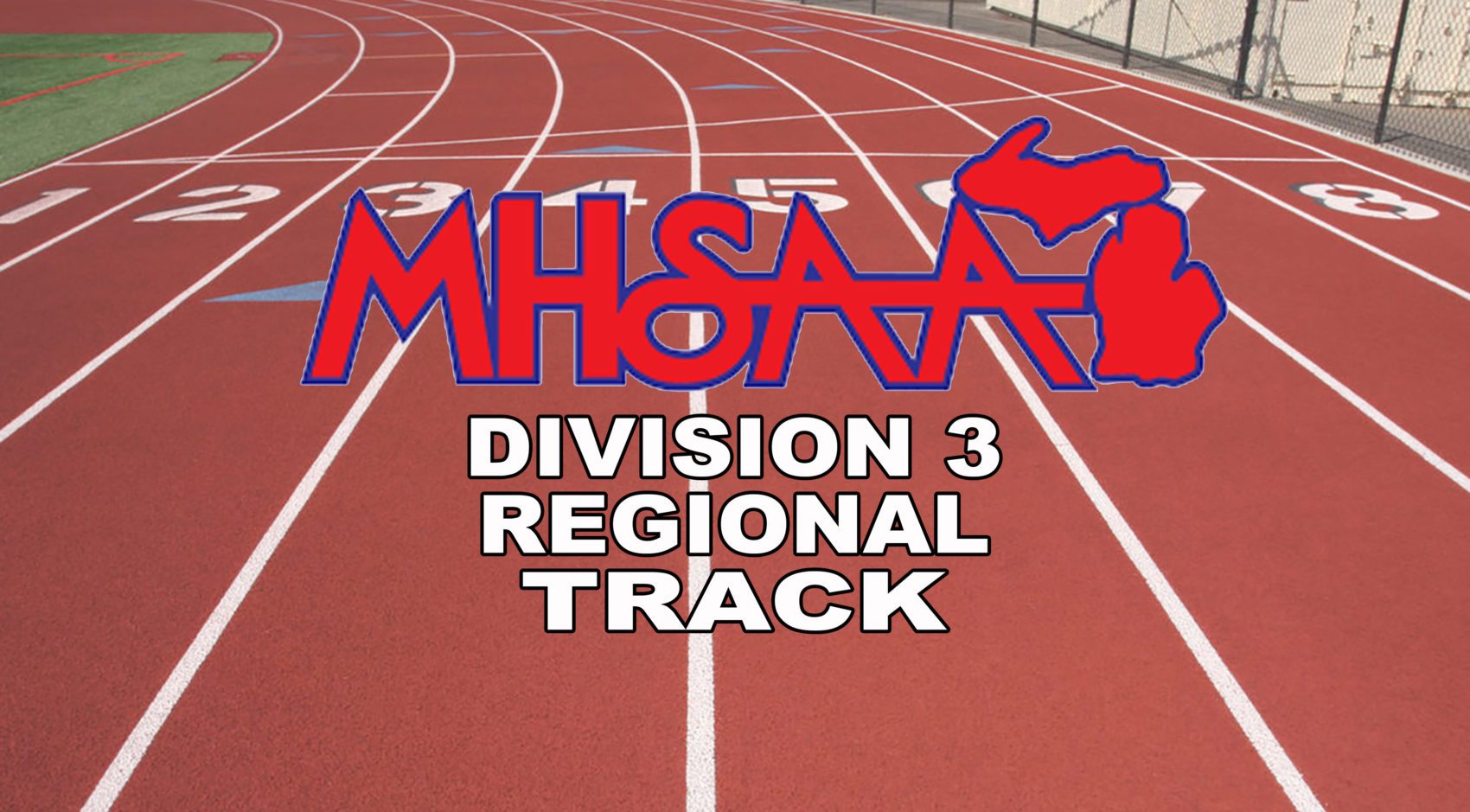 Silas Jancek won the shot put for Montague which also had second places from Randy Brassfield in the high jump and its 400- and 800-meter relay teams.