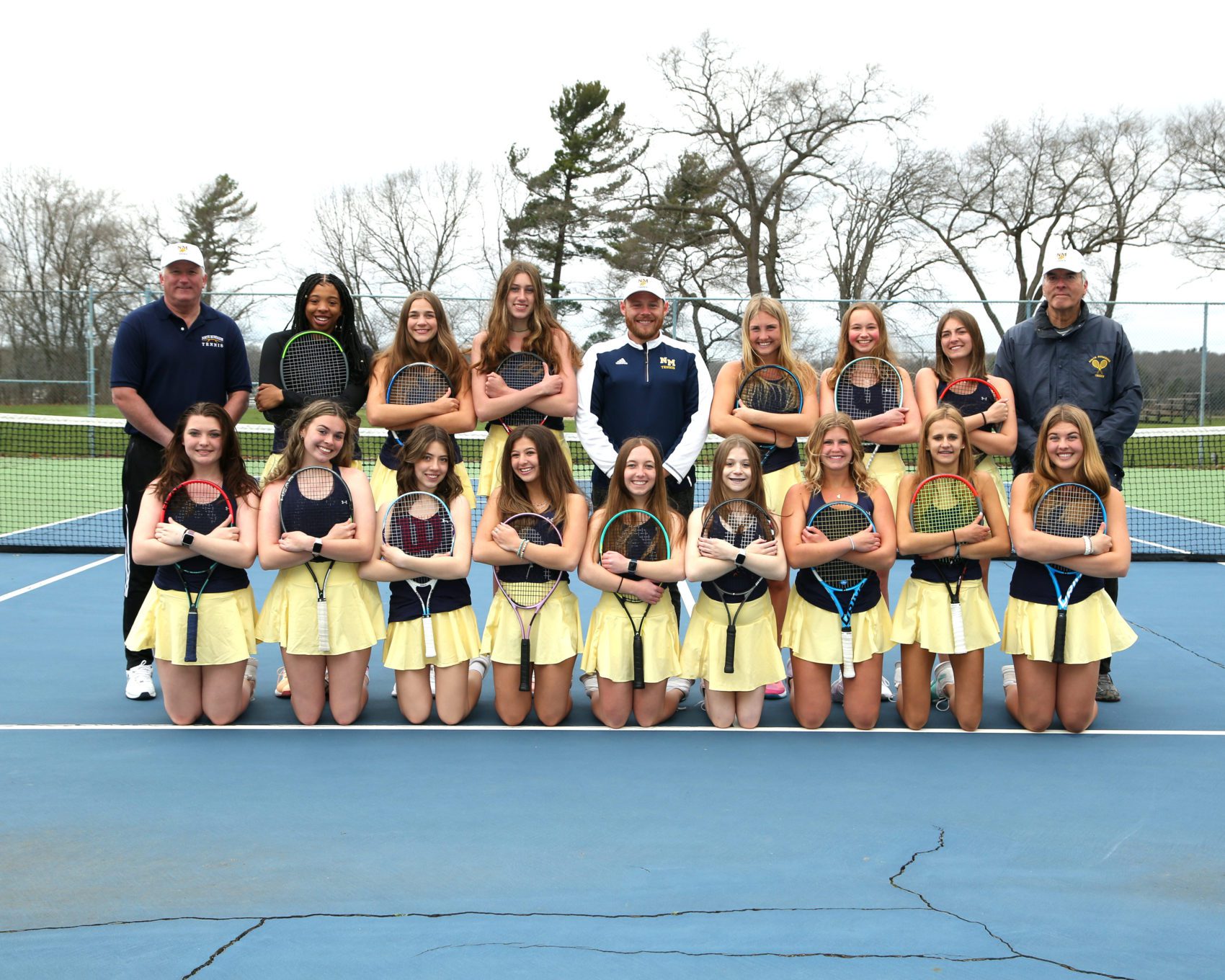 The Norse played well as a unit and each point earned was crucial to the win.

“We actually played above our expected point total and that wouldn’t have happened without all twelve girls doing their part,” said North Muskegon coach Cody Liverance.

Singles action was at the forefront for the Norse with multiple girls finishing toward the top of their flights.

Gabby Gaston and Fia Lindsay wrapped up the day as champions in No. 2 and No. 3 singles respectively.

Also, Noa Bowen finished as runner-up in No. 1 singles, while Francine Vinson made runner-up at No. 4 singles.

“This was an outstanding day for our girls and our program,” said Liverance. “We finally put our best tennis together top to bottom on the same day and were just able to squeak by for the team title.”

North Muskegon will prepare for the state finals in Ann Arbor on June 2nd-4th.