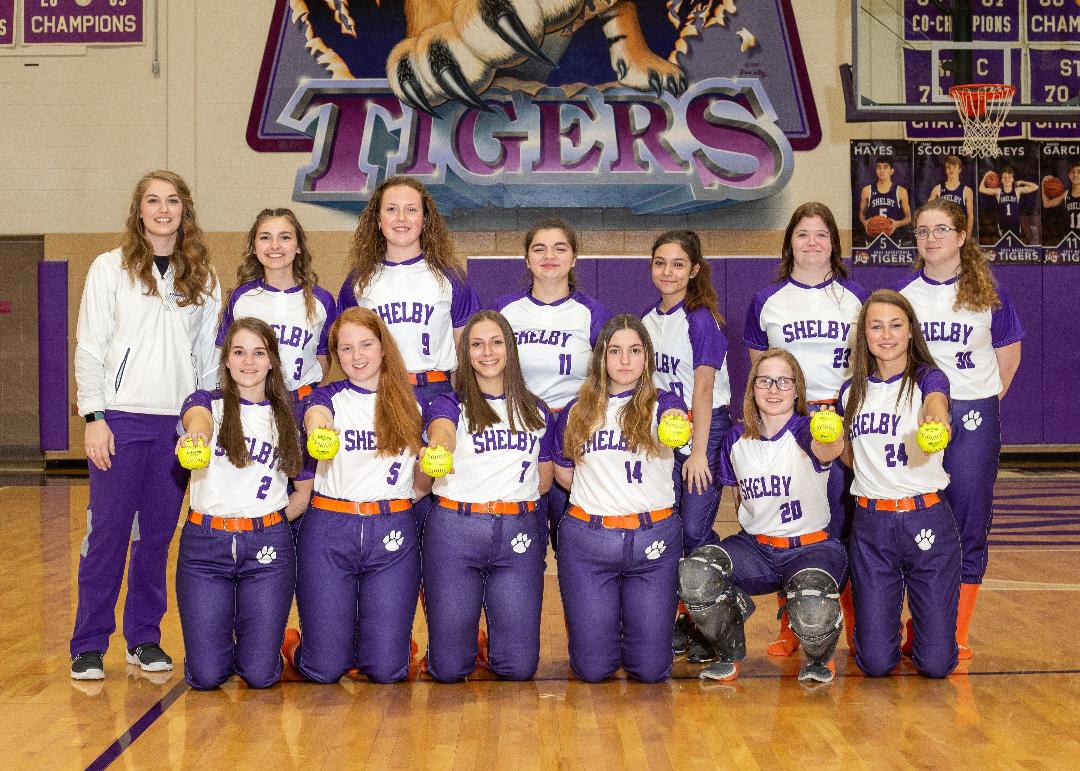 It salvaged a split for the Spartans, who lost the opener 6-4 as Wren Nelson started the game in the circle and recorded five strike outs but was tagged for five runs in three innings of work. Grace Weinert finished the game, walking four and striking out rhree over four innings.

Nelson and Riley Mast led the Spartans at the plate as they each stroked out doubles, while Gerilyn Soberalski, Gerbers and Sarah Keefer all had singles with Keefer scoring a run.

Gerbers finished the second game 2-for-4 with a double as well as the home run, while Alex Luttrell, Nelson and Keefer contributed two hits apiece. Luttrell also had a RBI and two runs scored, while Nelson drove in a run and scored one.

The Spartans also got base hits from Adams, Soberalski, Mast and Maxi Green. Weinert rapped out a double and scored a run.