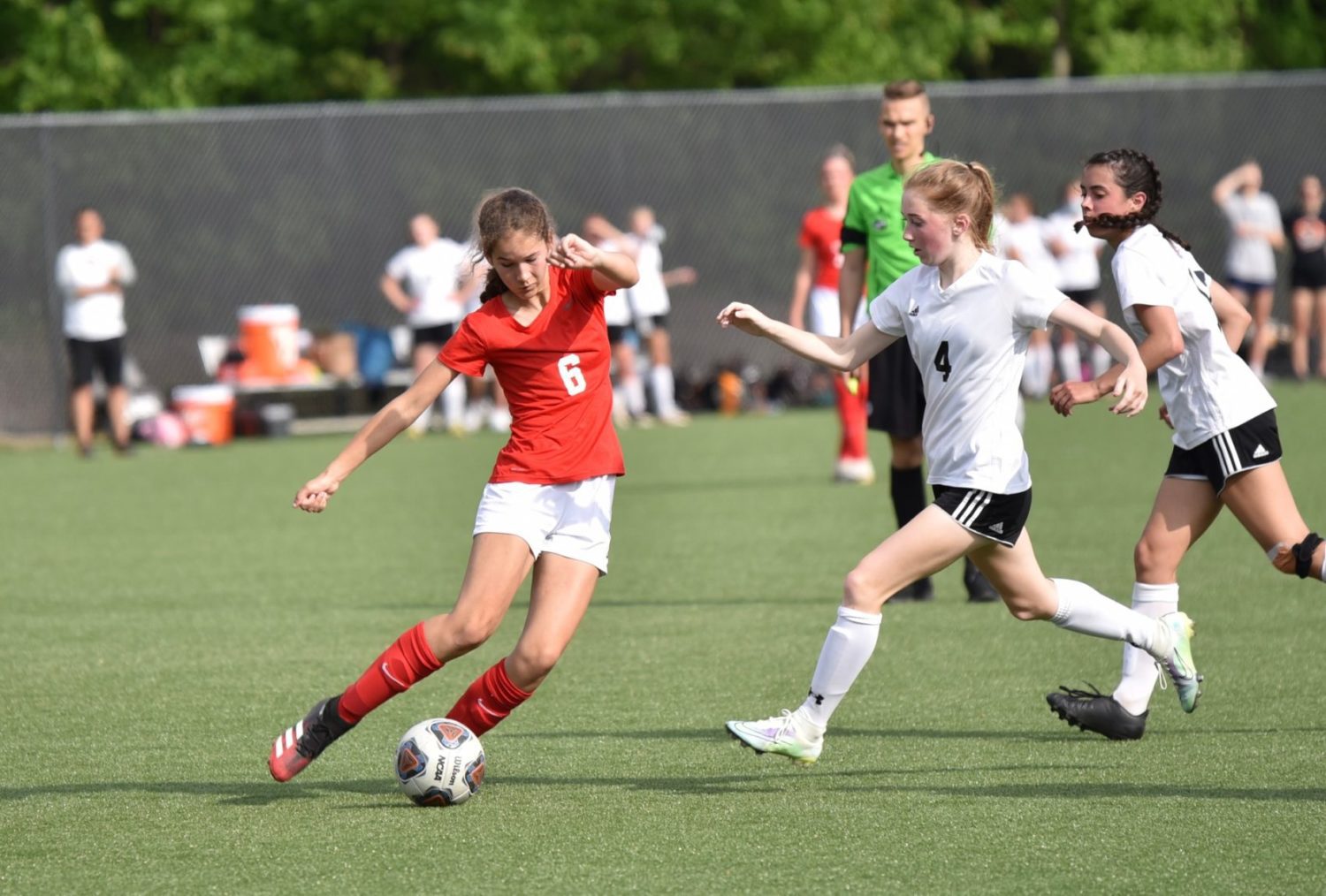 Whitehall took a 2-0 lead by halftime. The Lady Vikings were awarded a penalty kick late in the half which they successfully converted to earn the two-goal advantage.

The Lady Vikings added their final goal about 12 minutes into the second half on a breakaway after the Lady Orioles had a corner kick opportunity.

“We just never really were able to gain any momentum and possession, where we were able to build up attack,” said Ludington head coach Kris Anderson.

“I guess we just never got into a game flow. We just struggled tonight. Not the time you want to have an off game, and not be able to get into a rhythm or anything. We just never felt it tonight.”

Although the Lady Orioles had a couple corner kicks where they had opportunities that they couldn’t capitalize on.

The Lady Orioles were never able to make that additional pass that would have created a dangerous scoring opportunity.

Some of the shots Ludington did take were from too far of a distance to be any trouble for the Lady Vikings’ goalkeeper.

“We never made their goalkeeper uncomfortable, in situations where it was a tough shot to read,” Anderson added, “or we had somebody on the back side to play the ball to.

“Compliments to Whitehall, they capitalized on the opportunities that were created and came away with the win, did what they needed to do and they moved on.”

Ludington finished 13-8-1, and graduate seven seniors off this team.

Included among the departures are the goalkeeper, two center mids, a couple outside mids and a defender.

“We’ll have to fill some shoes, but we filled some big holes from last year because we only had two returning starters from last year’s team,” said Anderson.

“So, we’ll find people to step up, and step in. We did have some young girls get a lot of experience. We started three freshmen pretty much all season long.”

All photo’s are courtesy of LSJ photographer Kelly Gates 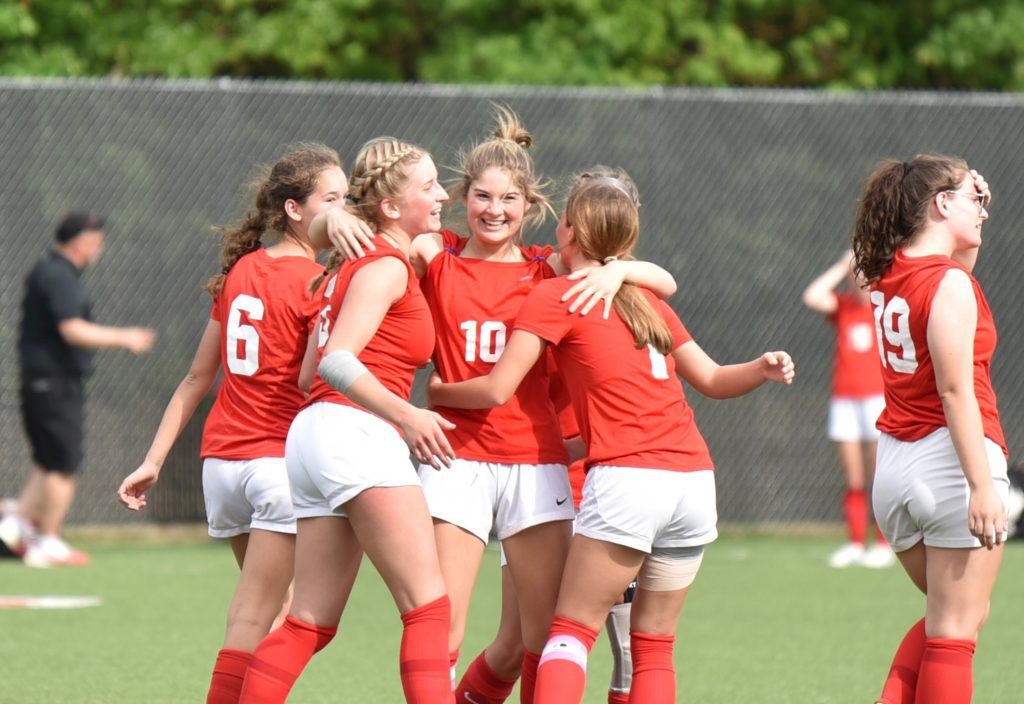 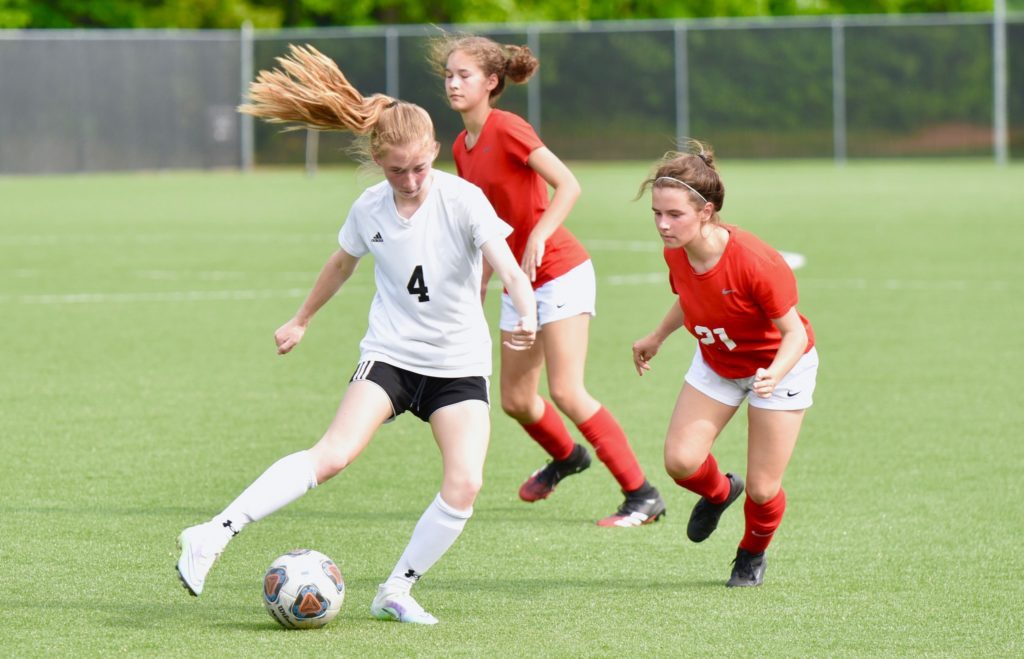