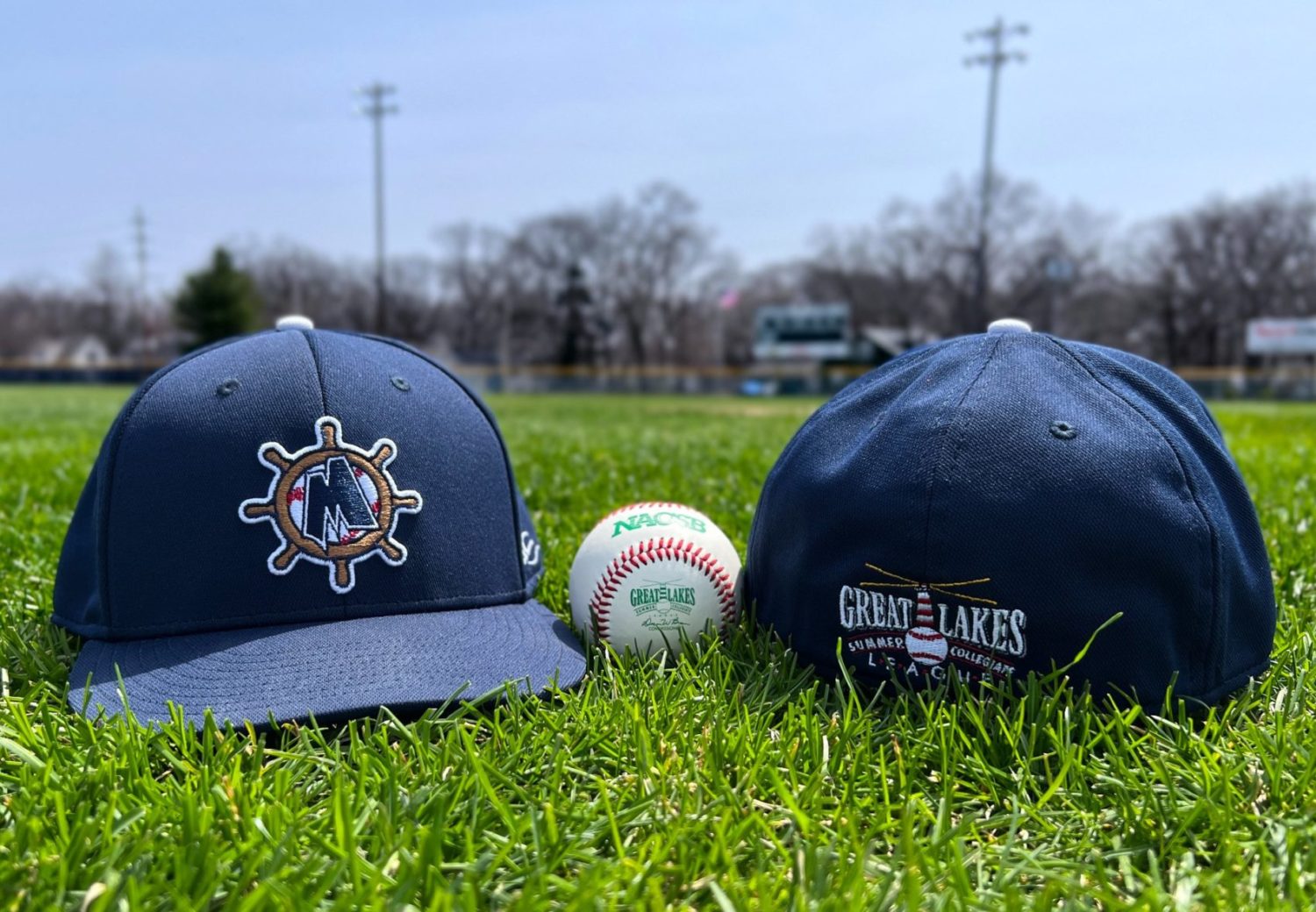 The Muskegon Clippers snapped their two-game win streak with a rough, 9-3 loss to host Sandusky on Tuesday.

The Clippers started with a 3-0 lead after a home run by Spencer Nelson in the third inning.

Nelson blasted his first home run of the season with a three-run shot. But the lead was short lived as the Ice Haulers responded with a run in the bottom of the third and eight in the fourth.

The disastrous fourth inning doomed Muskegon as it gave up eight runs on four hits, four walks and an error.

Muskegon’s bats continued to be silent the rest of the game as the Clippers managed just a pair of hits on the night.

Will Goebel took the loss on the mound for Muskegon. He gave up four runs on five hits and a pair of walks.

Mona Shores graduate Conner Vallie was the lone bright spot for Clipper pitchers. The right hander pitched two innings and gave up one hit and struck out three.

Muskegon is now 3-5 overall and in a four-way tie for third place behind the first-place Michigan Monarchs.

The Clippers continue their three-game road trip in Sandusky with games on Wednesday and Thursday.

Muskegon returns home on Friday to start a three-game series with the Michigan Monarchs. 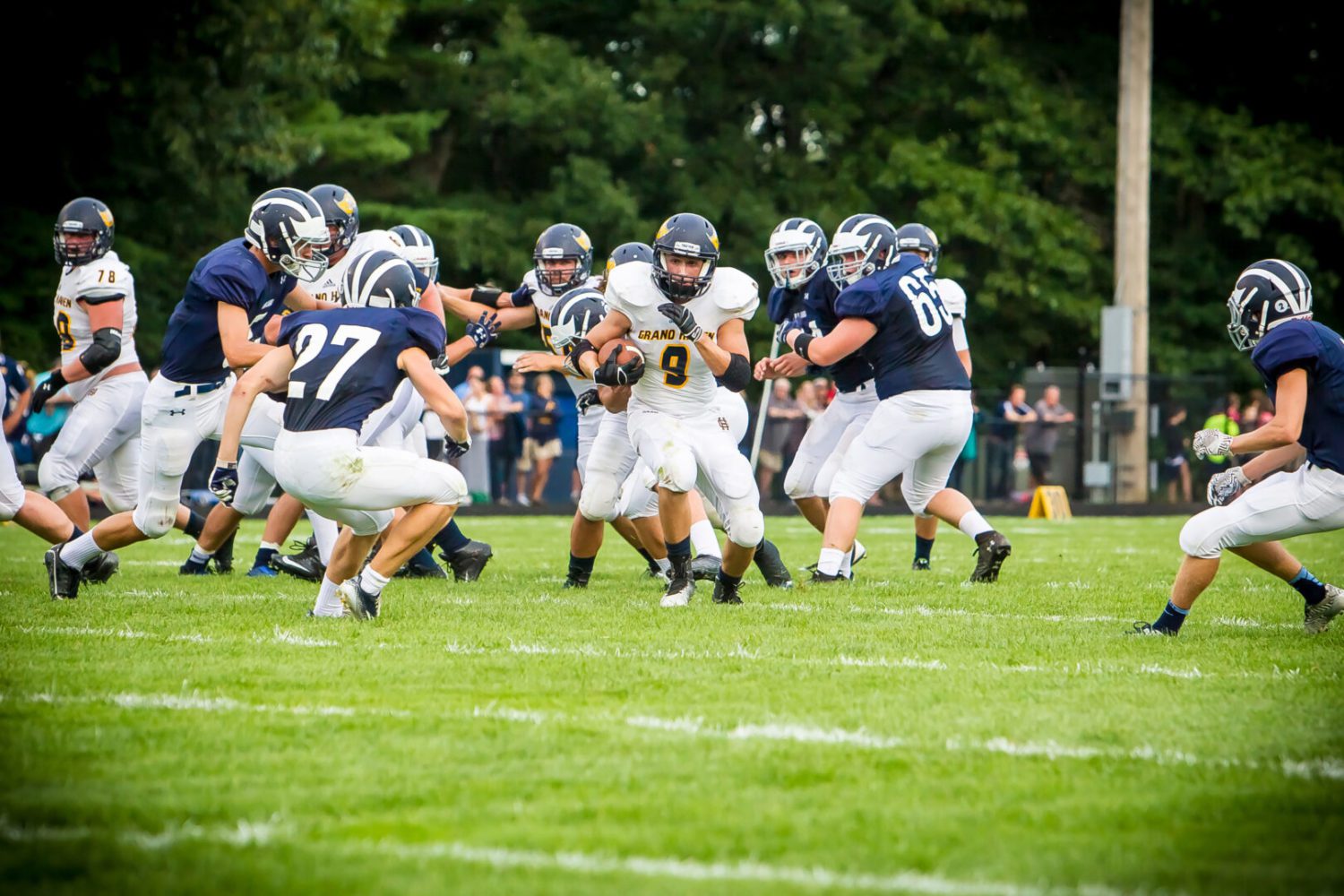