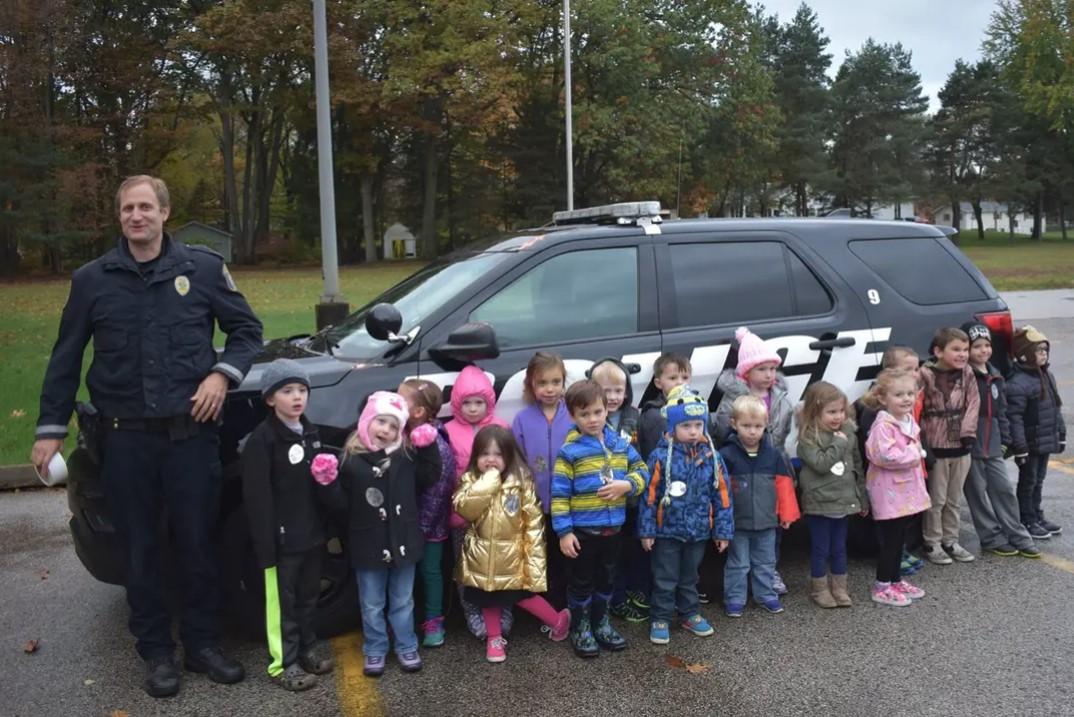 And, in his profession, he wears “the blue.”

Butler grew up playing football and basketball at Fruitport High School. After high school, he spent 2 years at Muskegon Community College before heading to Arizona State University, where he graduated with a Bachelor of Science in Criminal Justice.

Butler has been in law enforcement nearly 20 years, 16 of which were spent with the Fruitport Township Police Department. Recently, Butler became the school resource officer He is finishing up his fourth year in that role.

Butler hopes to have a positive influence on whomever he is able to cross paths.

Butler knows many struggle with family hardships, drugs and alcohol.

“It’s okay to say ‘no’,” he said. ““When you do drugs or alcohol, you are not only are letting down yourself, but you are also letting down your teammates and family. In my role as a law enforcement officer, I saw first-hand how drugs and alcohol can affect people and their families.

When I coach, I try to educate the student/athletes on my experiences that I have seen.”

Fruitport athletic director Jonny Morehouse has seen first-hand what Butler has been able to do.

“Dan has been a wonderful piece to our boys basketball coaching staff,” Morehouse said. “He is one of our middle school coaches, who also helps out with the high school teams as well.

“Through his work as both our resource officer and coach, he has built very strong relationships with our student athletes,” Morehouse said. “He is not only helping them become better student/athletes, but he also helps shape them into better student leaders in the school and community. We are very fortunate to have officer Butler in our buildings as both an officer and coach.” 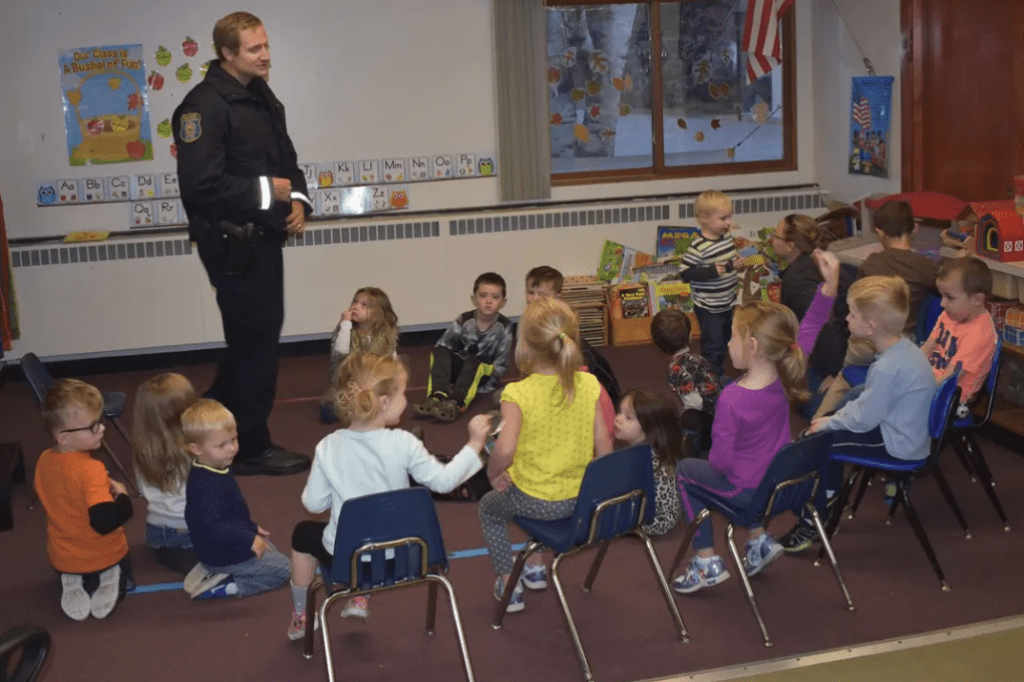