Four area football players to be showcased in East vs. West all-star game 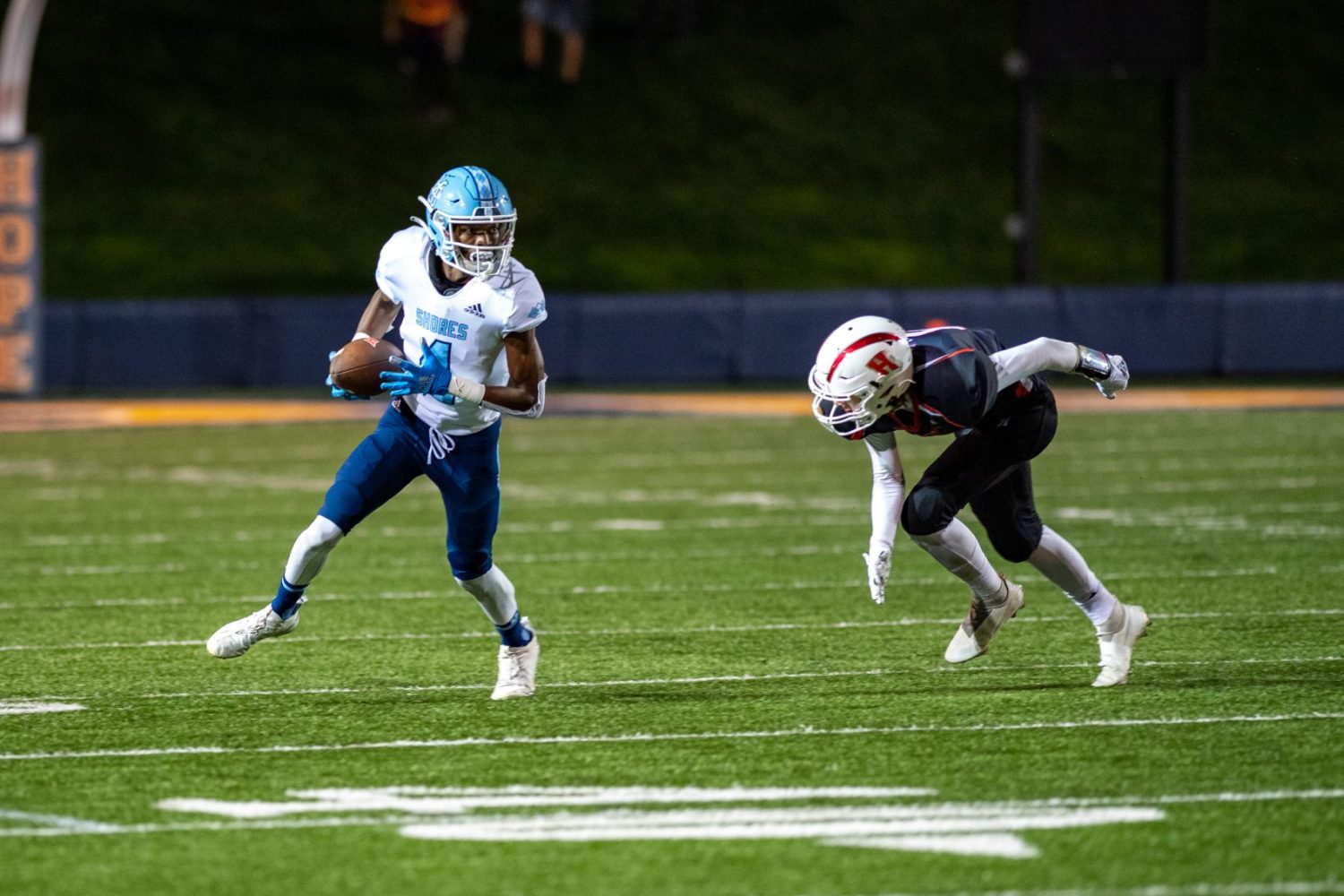 Jozsa was a defensive tackle for the Eagles and is heading to Hillsdale this fall. Last season, he led the Eagles with 54 tackles (41 unassisted and 13 assisted), nine tackles for  loss, five sacks and interception that he returned 43 yards for a touchdown.

McDonald, a four-year starter for the Wildcats will continue his football career at Hillsdale College. During the 2021 season, McDonald registered 72 tackles and eight sacks. He led the way on the offensive line for a team that rushed for 1,800 yards.

Reames, who will be taking his football talents to Hope College this fall, is coming off a season in which he completed 121-of-214 passes for 2,291 yards as the Trojans’ quarterback. He threw 19 touchdowns and was intercepted eight times.

Roberson is heading to Saginaw Valley State this fall. The Mona Shores graduate had 24 receptions last season for the Sailors for 504 yards, seven touchdowns and three interceptions.

Lawrence Tech University is located at 21000 West Ten Mile Road in Southfield. All tickets are $10 and kickoff is set for 1 p.m. Saturday. 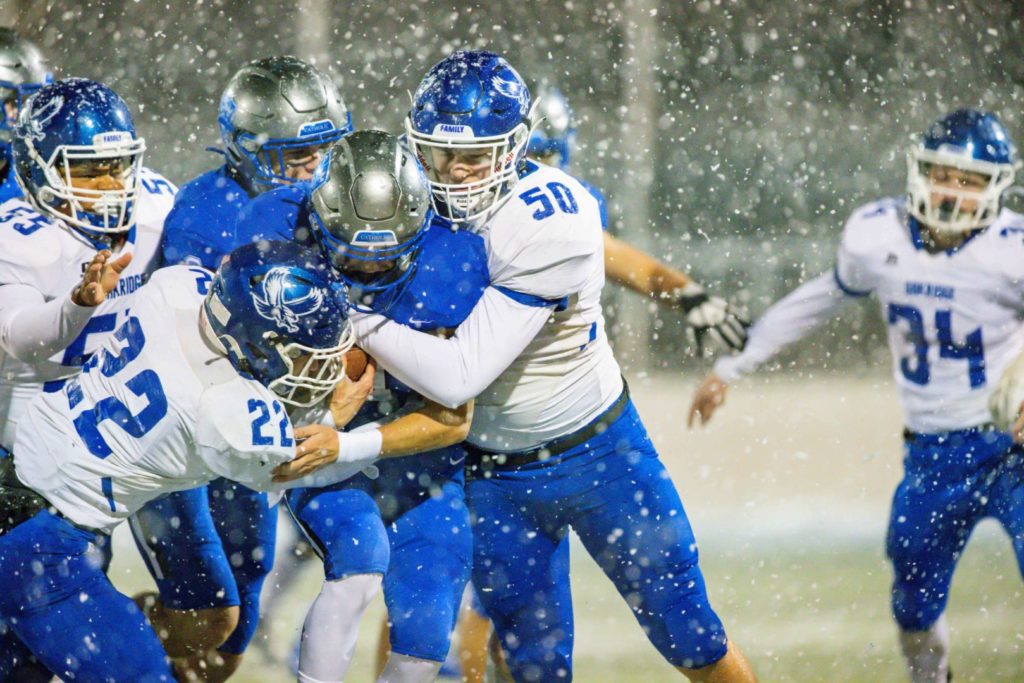 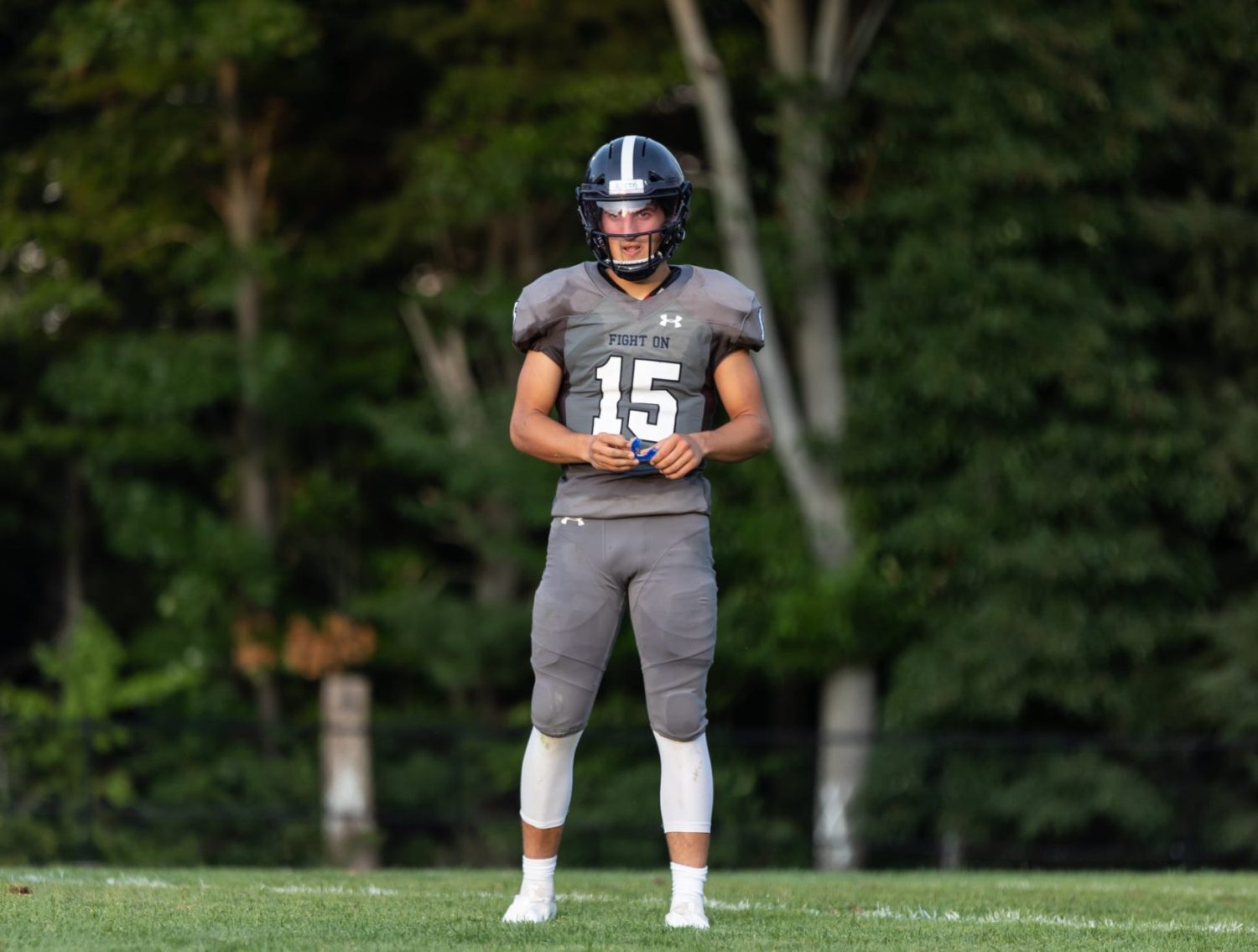 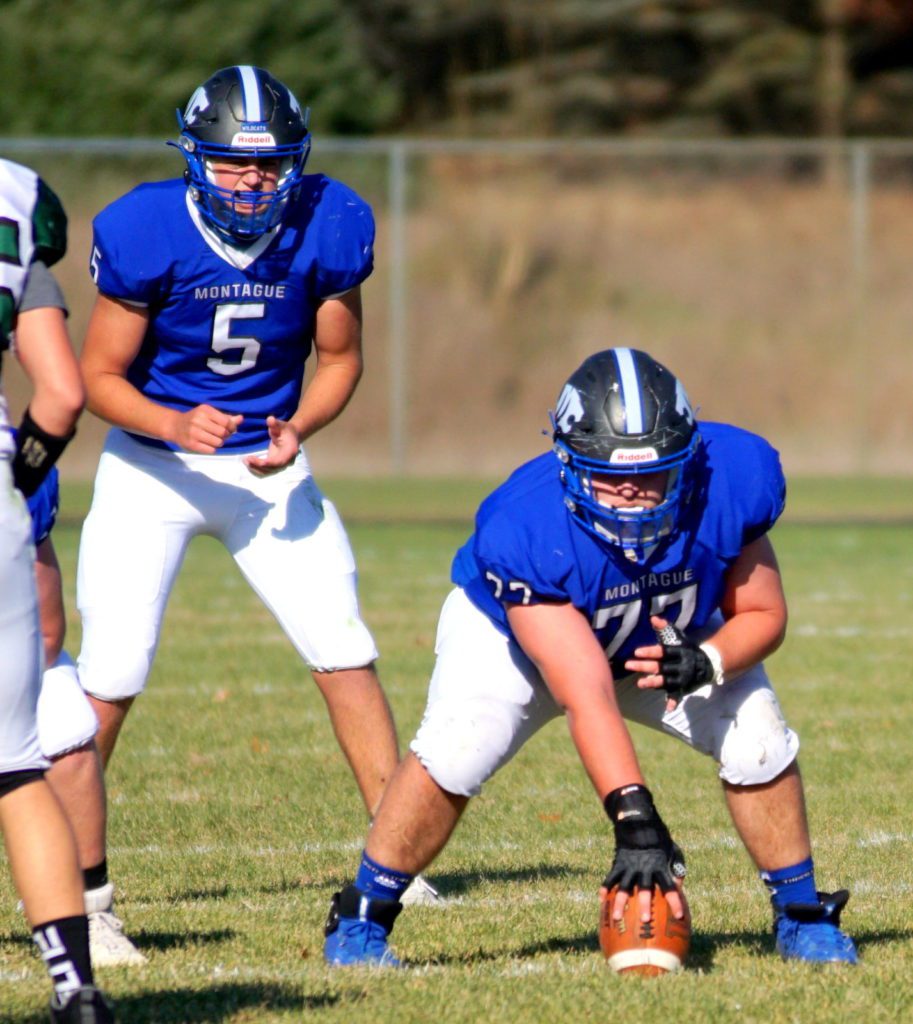