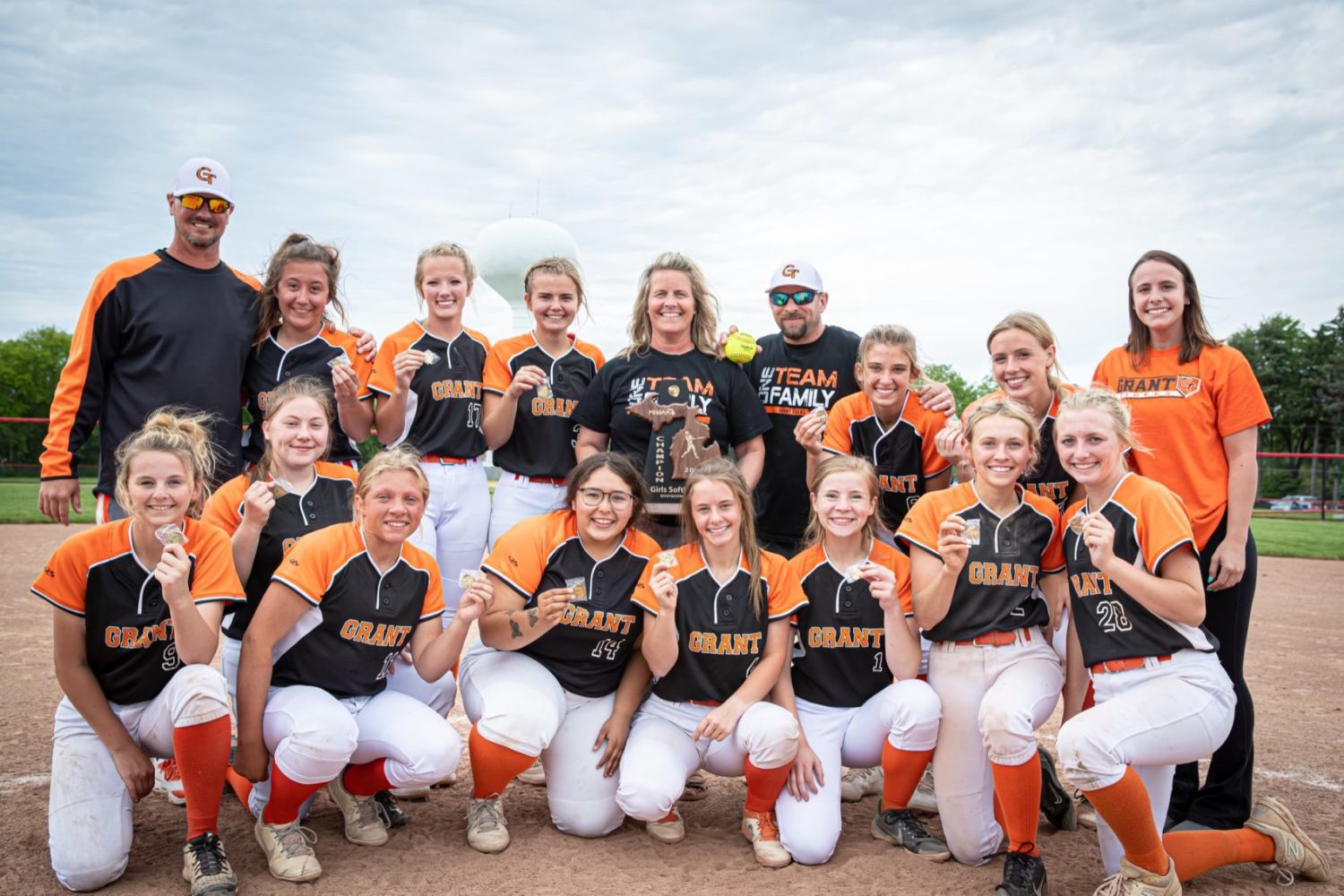 In the championship game, Goodrich again pitched the complete 7 2/3 innings. She gave up four hits and one walk while striking out 17. Only the first run was earned.

Offensively, Brynn Fortner was 1-for-4 with a double and Goodrich, Jody Meisenheimer, Mya Bryant, and Ayiana Rangel each had a hit. Rangel also had an RBI. 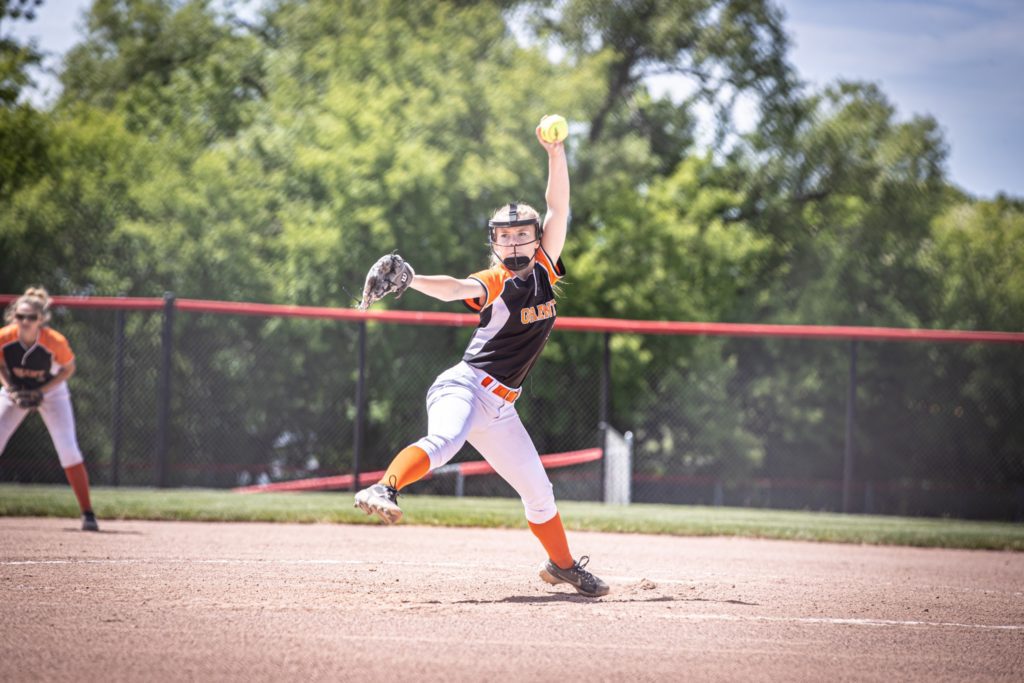 “Obviously that championship was a tough one to lose,” said Ludington head coach Sierra Holmes. “Any time you go to extras, there are two teams involved who really want to come out on top.

“We did a lot of things right all day, but we also missed a few opportunities to score additional runs. Lilli pitched very well all day. When all was said and done, Grant was able to put balls in play with two outs and put pressure on us in that last inning.

“Kudos to them for continuing to battle so hard right to the last out. It’s not the outcome we hoped for, but I’m very proud of this group of girls and how they have grown over the course of the season. It has been a privilege to coach them.”

Against Tri-County, Lilli Goodrich pitched the complete four innings. She gave up one hit and struck out 11. 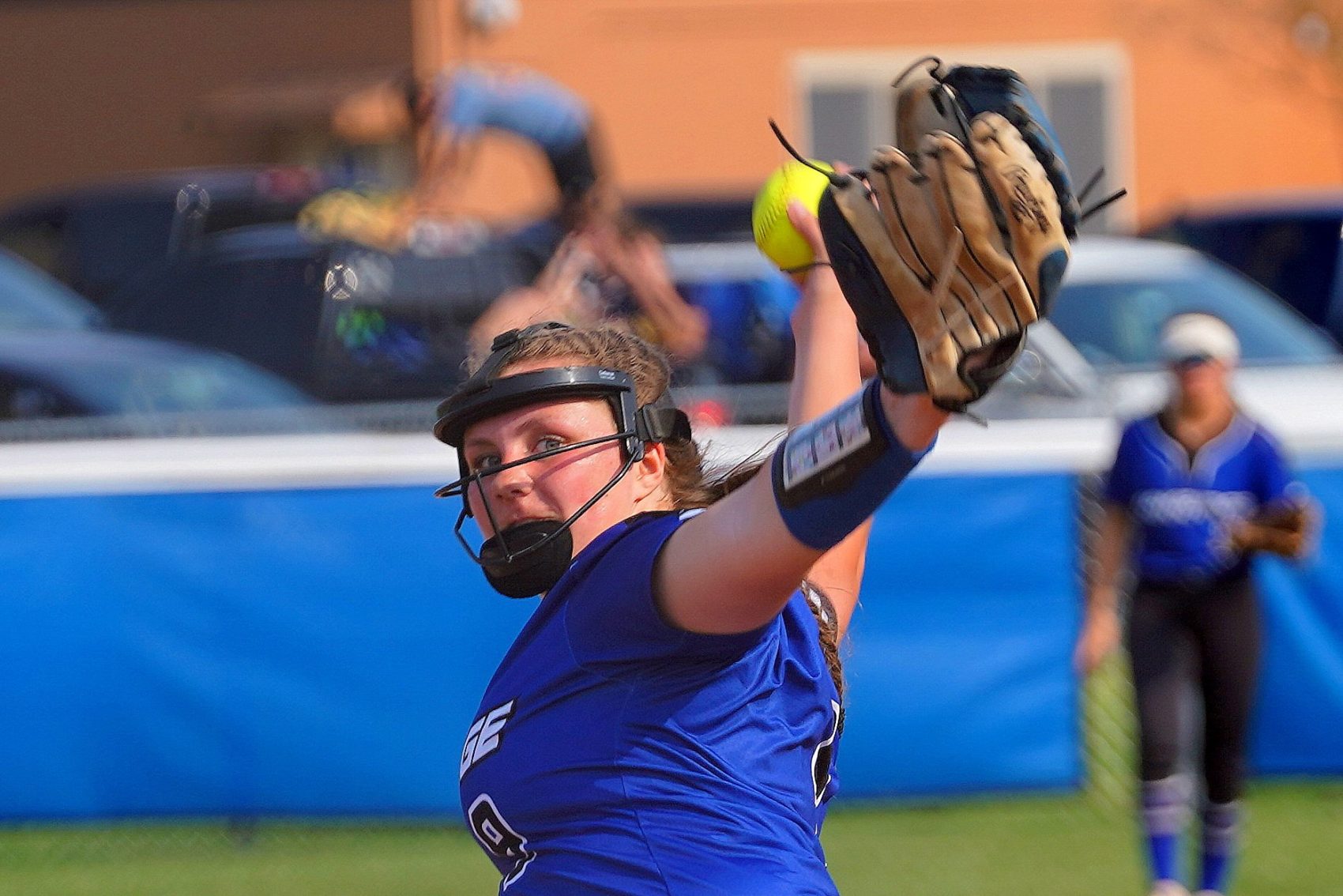