KENT CITY—The Hart girls track and field team claimed their second Division 3 state title on  Saturday with a score of 63.

Hart, led by their distance runners, took first with a score of 63. Runner-up Pewamo-Westphalia was a distant 24 points back at 39. Onsted came in third place with 33 points while Montague placed fourth with 29 points.

Audrianna Enns was another four-time all-stater. She took fourth in the 800m, second in the 1600m, seventh in the 4x400m relay as the anchor, and was part of the 4x800m relay team. 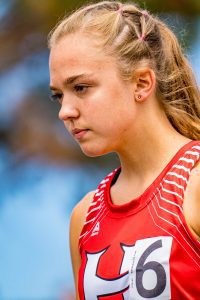 Alyson Enns, a sophomore and sister of senior Audrianna, earned two all-state medals with a sixth-place finish in the 3200m and ran a leg of the 4x800m relay.

The Montague Wildcats were led by Natalie Erickson with four all-state honors. She was part of the state champion 4×100 relay team and the 4×200 team. She earned all-state individually in the 100-meter and 200-meter.

Also scoring for Montague were Claire Meacham (eighth in the shot put), Brooke Stark (first as part of the 4x100m relay), and Britta Johnson helped the 4×200 team capture first place.

Full results from the Division 3 state finals can be found here: https://www.athletic.net/TrackAndField/meet/446343/results/all

All photo’s below are courtesy of LSJ photographer Jake Szetela 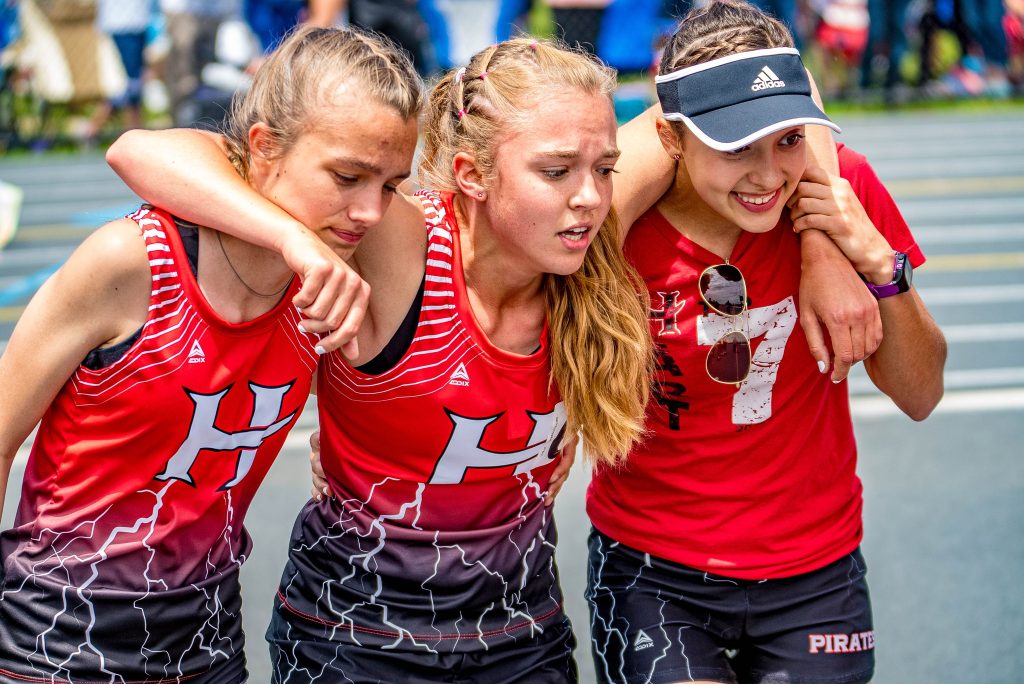 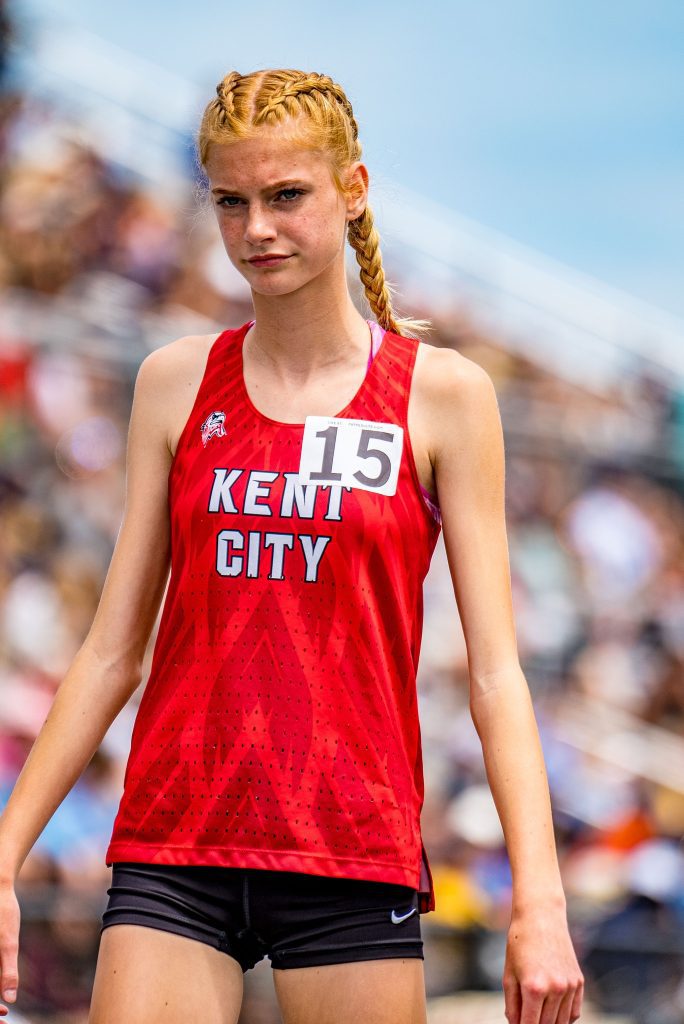 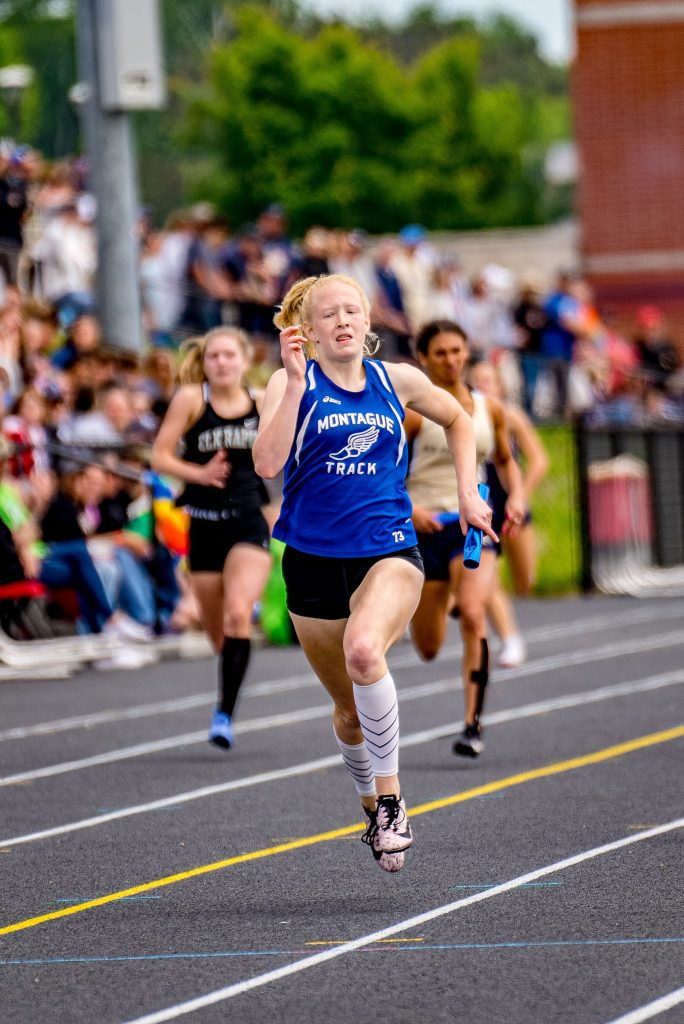 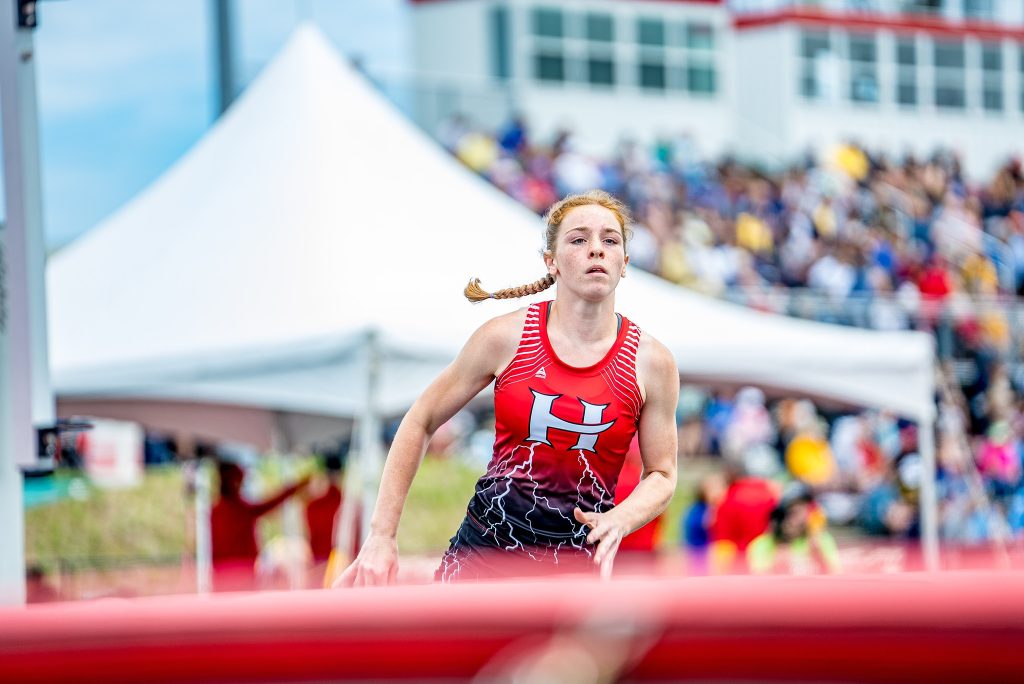 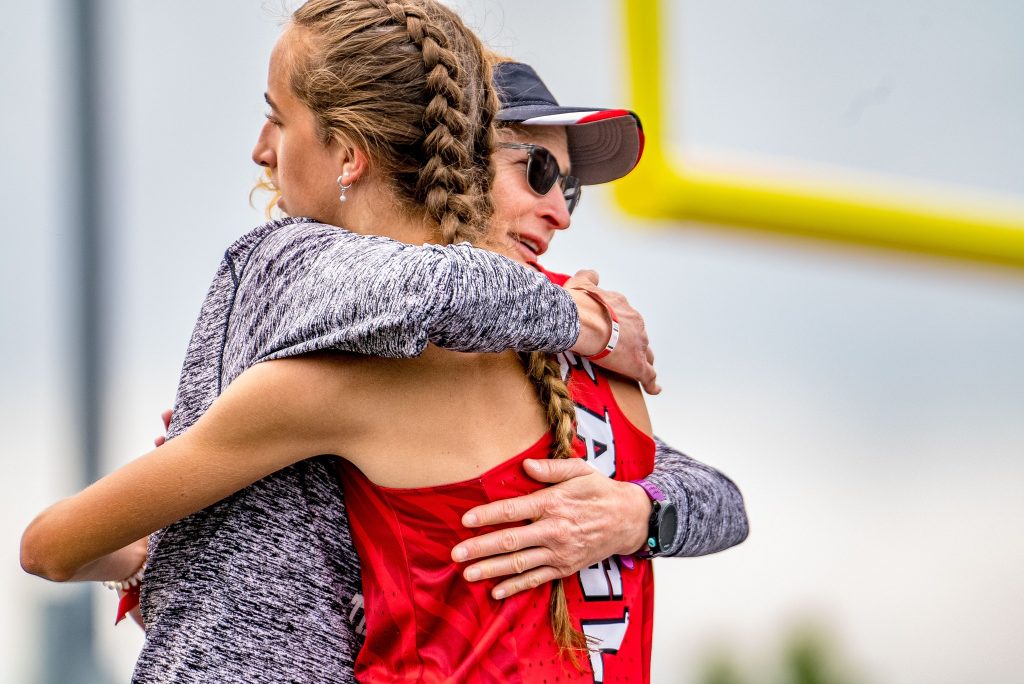 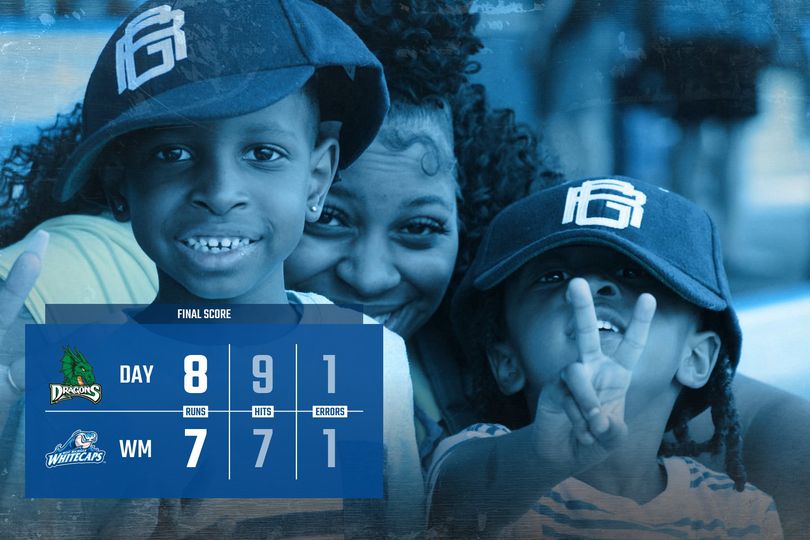