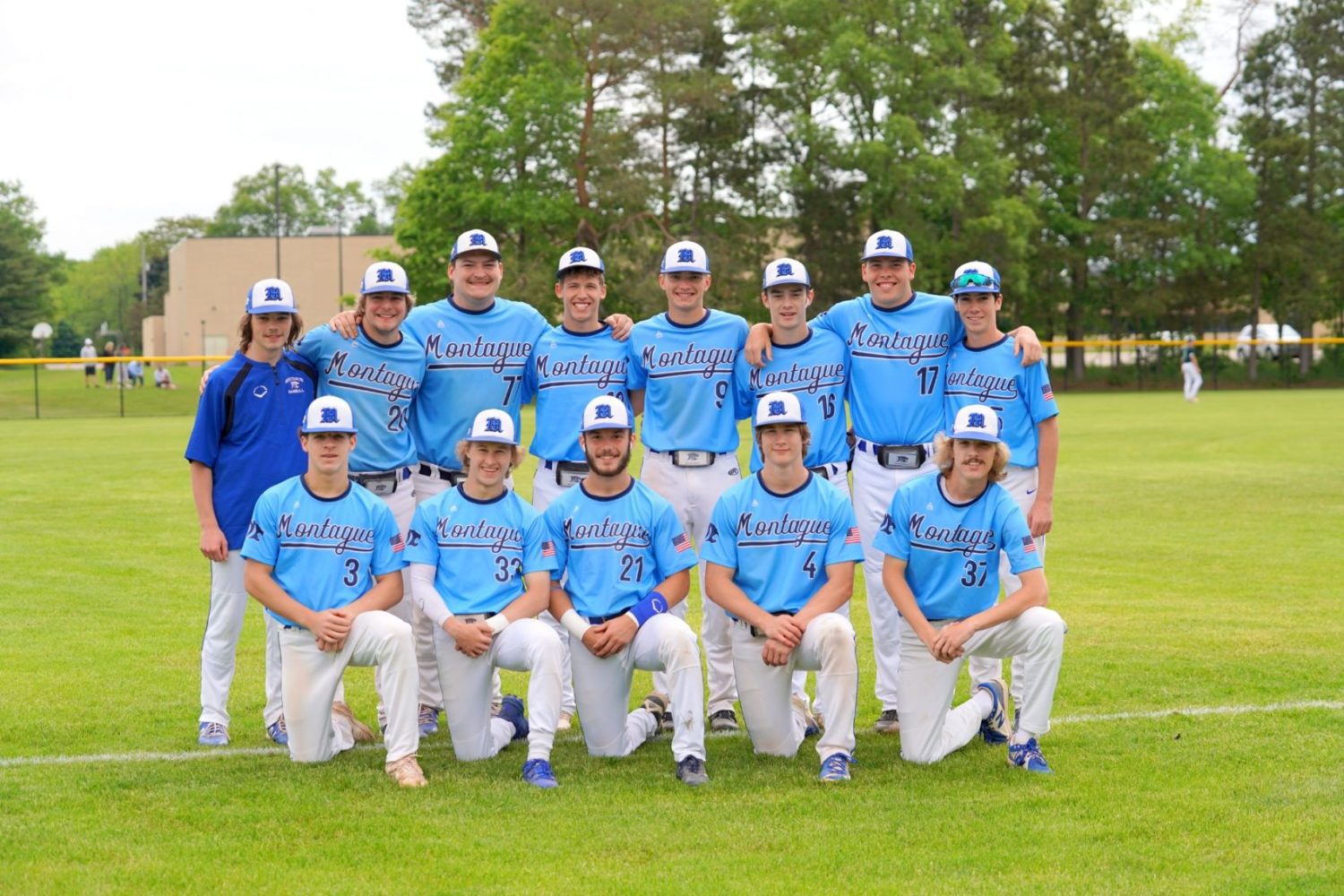 Kade Johnson was the winning pitcher, going 6 2/3 innings allowing just one run on only two hits with four walks and striking out four.

The Wildcats scored one run in the first inning when Aiden Buchberger walked and came around to score on a single by Johnson.

North Muskegon answered with a run of its own in the third inning when James Young singled, advanced to second on Ben Meyers sacrifice bunt and scored on a single by Troy McManus.

Montague took the lead for good with a two-run fourth. Johnson started the frame by drawing a walk, and McDonald reached on an error which sent courtesy runner Bryton Belinger to second.

Belinger was erased at third on a fielder’s choice, but Gowell followed with a single that scored pinch runner Owen Fairchild from second to make it 2-1 for the Wildcats.

The Wildcats scored two runs in the fifth when Blankstrom and Nichols each singled. They each moved up on a wild pitch, and Blankstrom came home on a sacrifice fly by Johnson. Nichols scored from second on McDonald’s single.

“Kade Johnson pitched a great game, and we had great defense behind him,” said Montague head coach Kevin Buchberger. “North Muskegon got a runner on base in the seventh, and Blankstrom came in and retired the only batter he faced.”

The Wildcats got past Hesperia, 1-0 in the semifinals as Owen Peterson surrendered just three hits, no walks and struck out 12 in 6 2/3 innings. Blankstrom pitched one inning and struck out one.

Gowell, Blankstrom, Tate Stine and Johnson each had singles for the Wildcats and Buchberger had one RBI.

Montague improved to 22-14 and will play in the regional at home again on Wednesday at 4:30 p.m. against the Central Montcalm district winner. 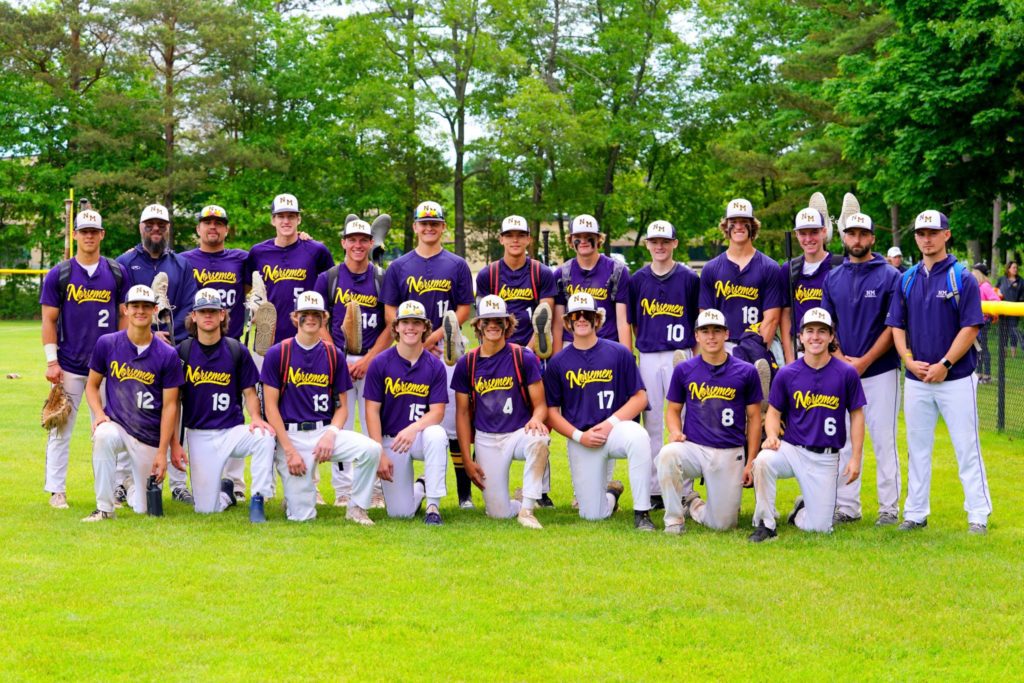 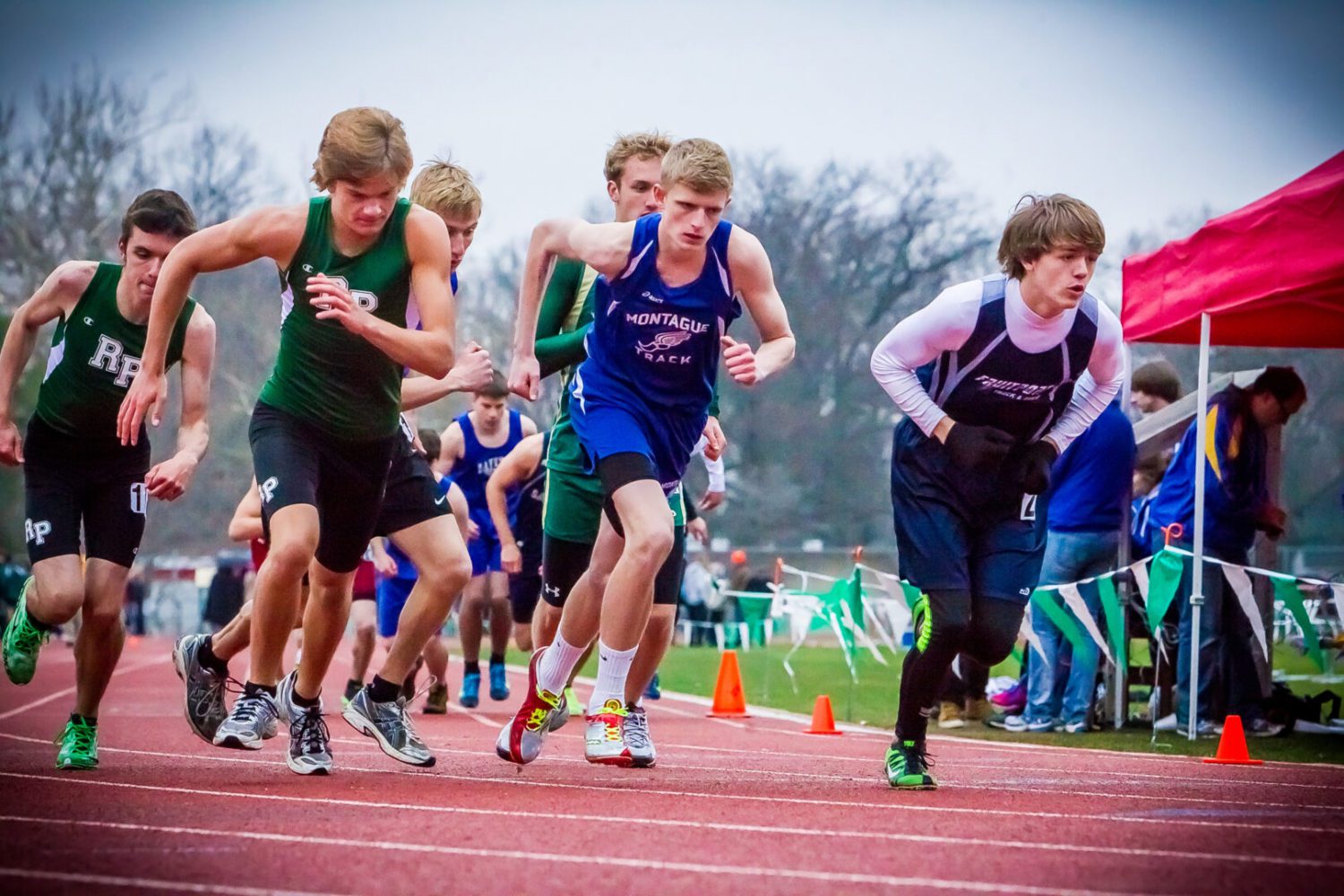