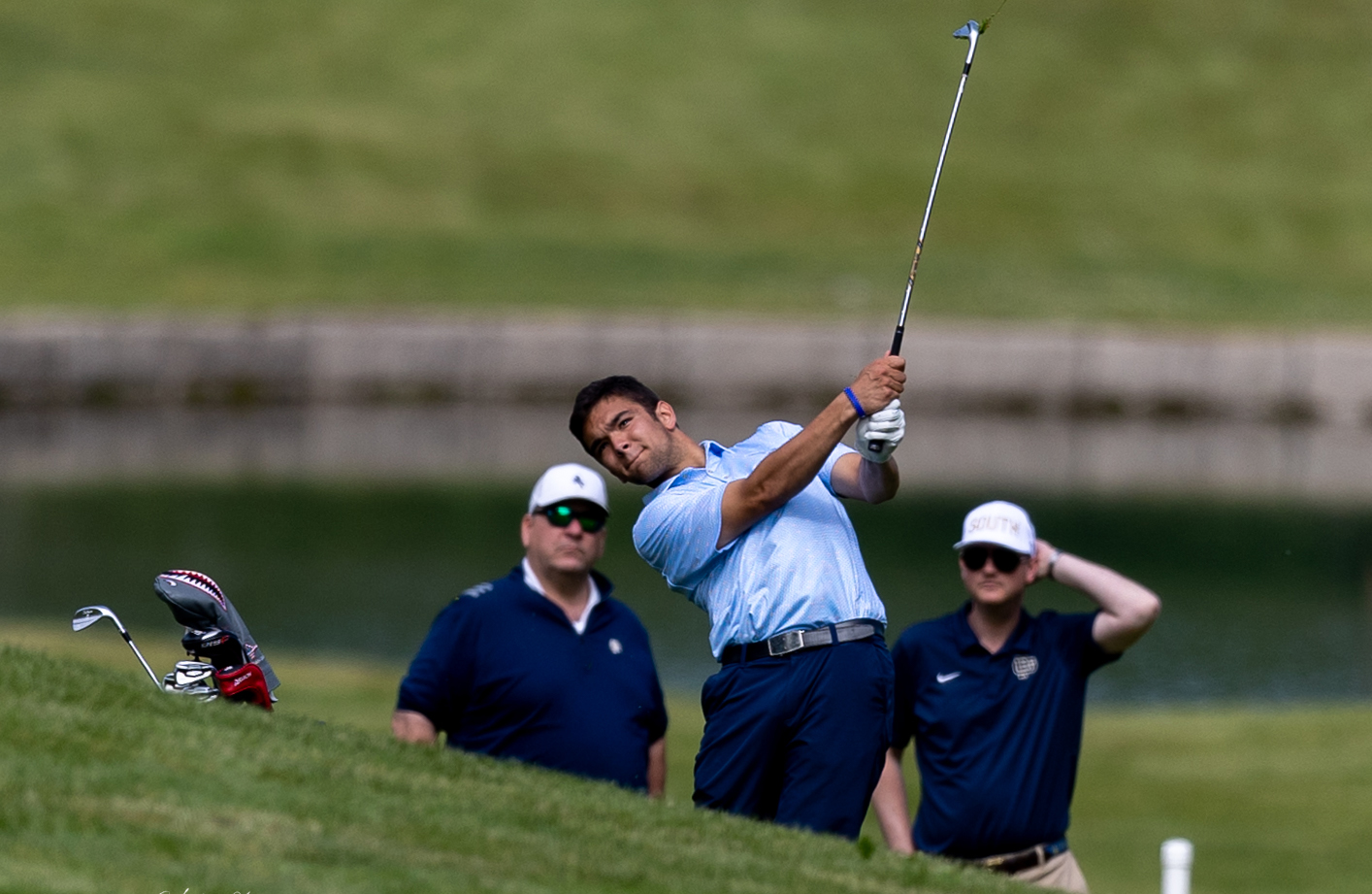 The Sailors shot a 323 on the opening day on Friday and came back with a 318 on Saturday to finish with a two-day total of 641 strokes.

Detroit Catholic Central, which finished second a year ago, captured the state title with a score of 587. Top-ranked Ann Arbor Skyline finished second with a 589 and Brighton was a distant third with 629.

Senior Jeffery Lenartowicz was second among the Sailors with an 81-81-162. Rounding out the roster for Mona Shores were seniors Alex Eckerman and Chase Knowlton at 163 and senior Owen DeLong with an 81-87-168. Eckerman’s totals were 81-82 while Knowlton shot 84-79.

Sophomore Ieuan Jones, from Ann Arbor Greenhills, was the medalist with 69-69-138.

The tournament was hosted by Katke Golf Course in Big Rapids.

All photo’s below are courtesy of LSJ photographer Joe Washington 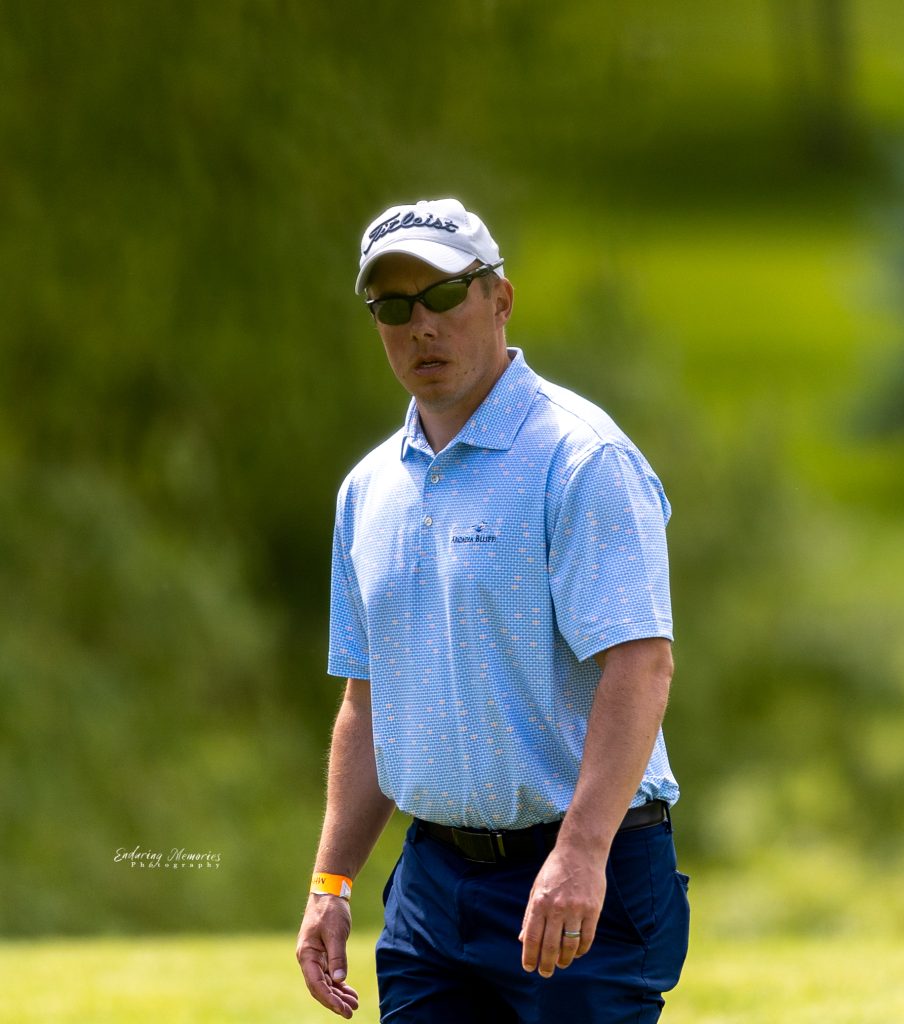 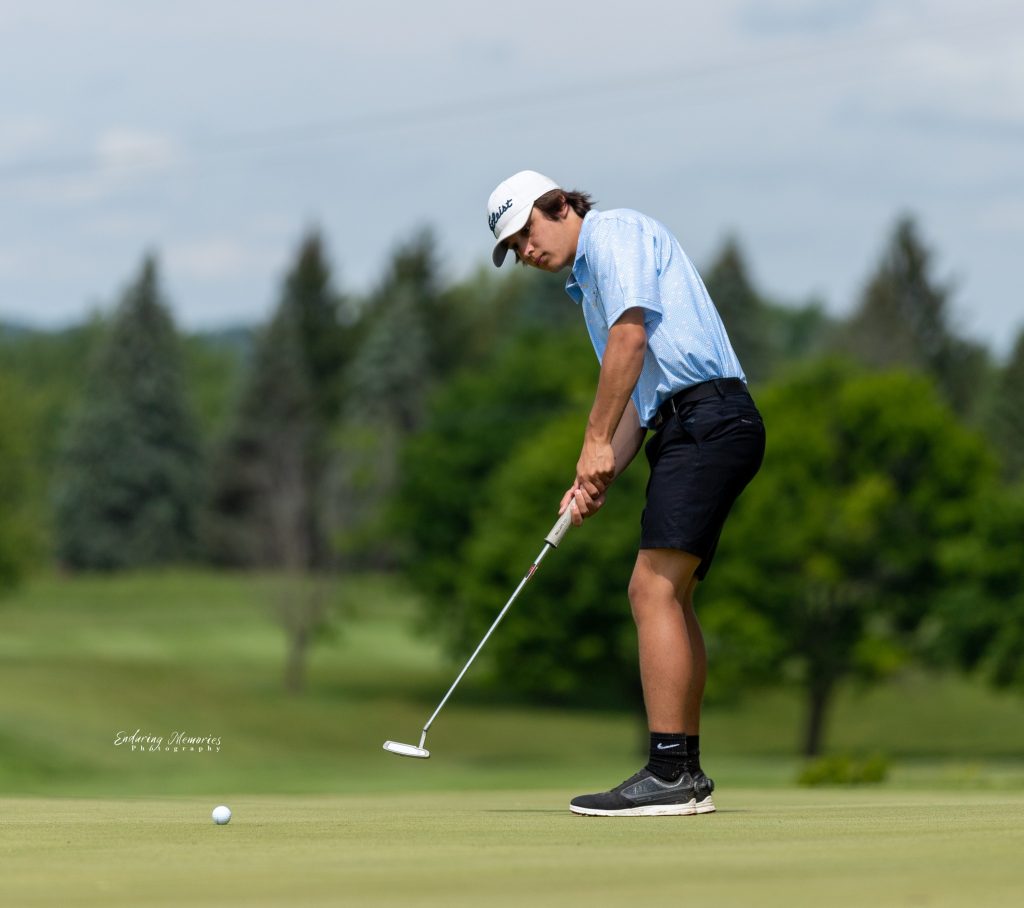 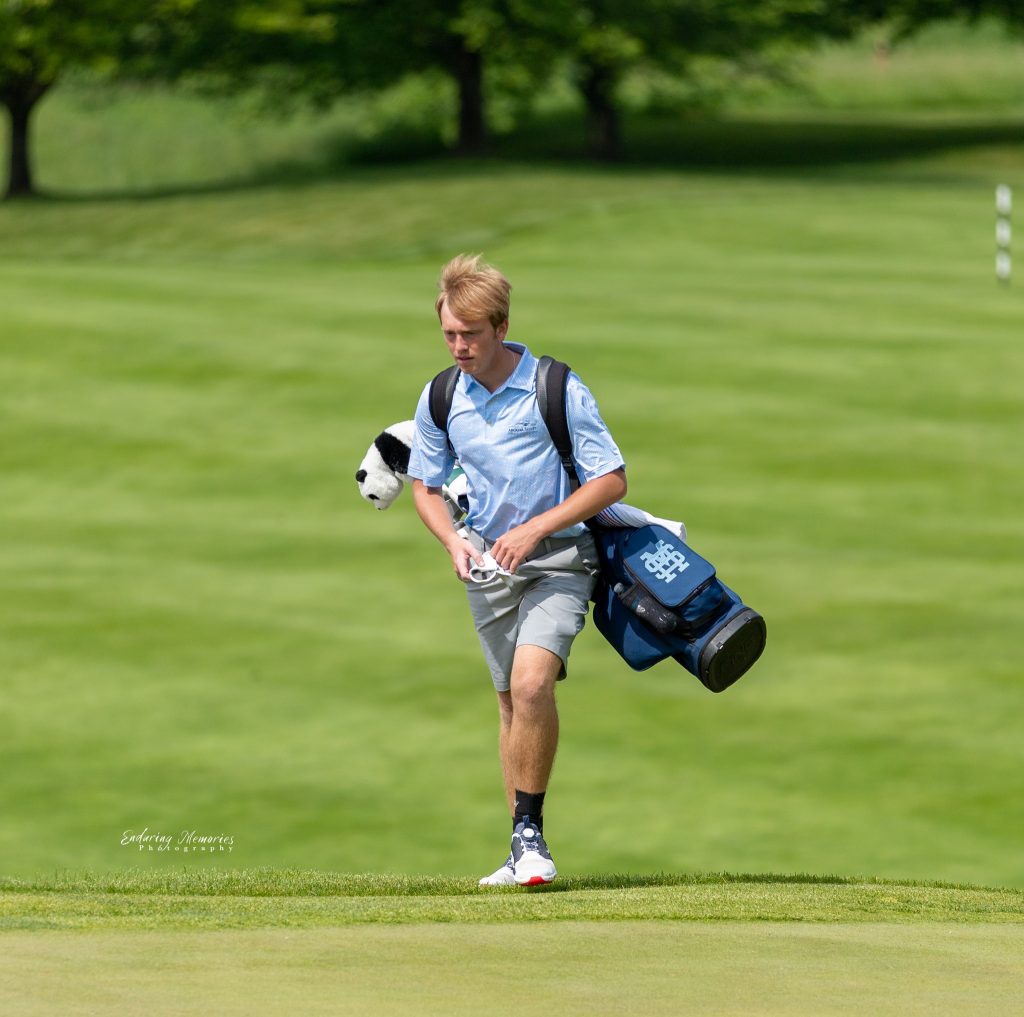 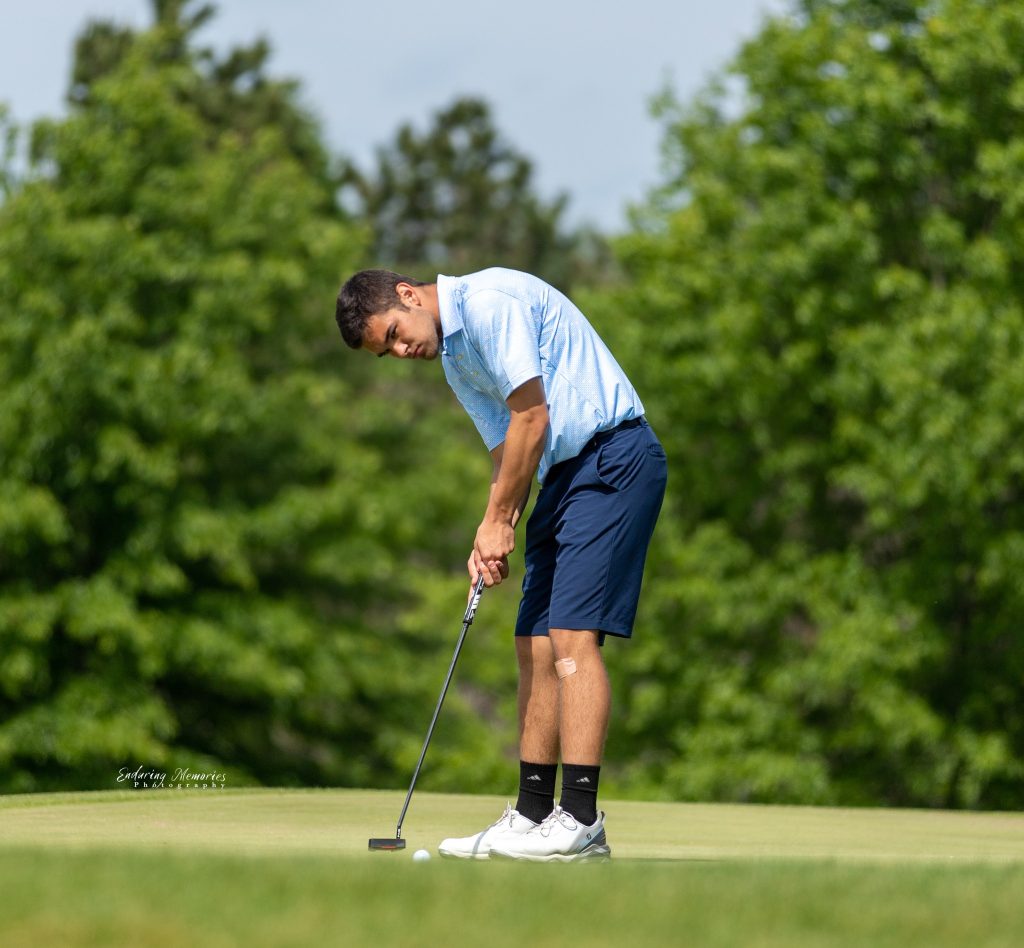 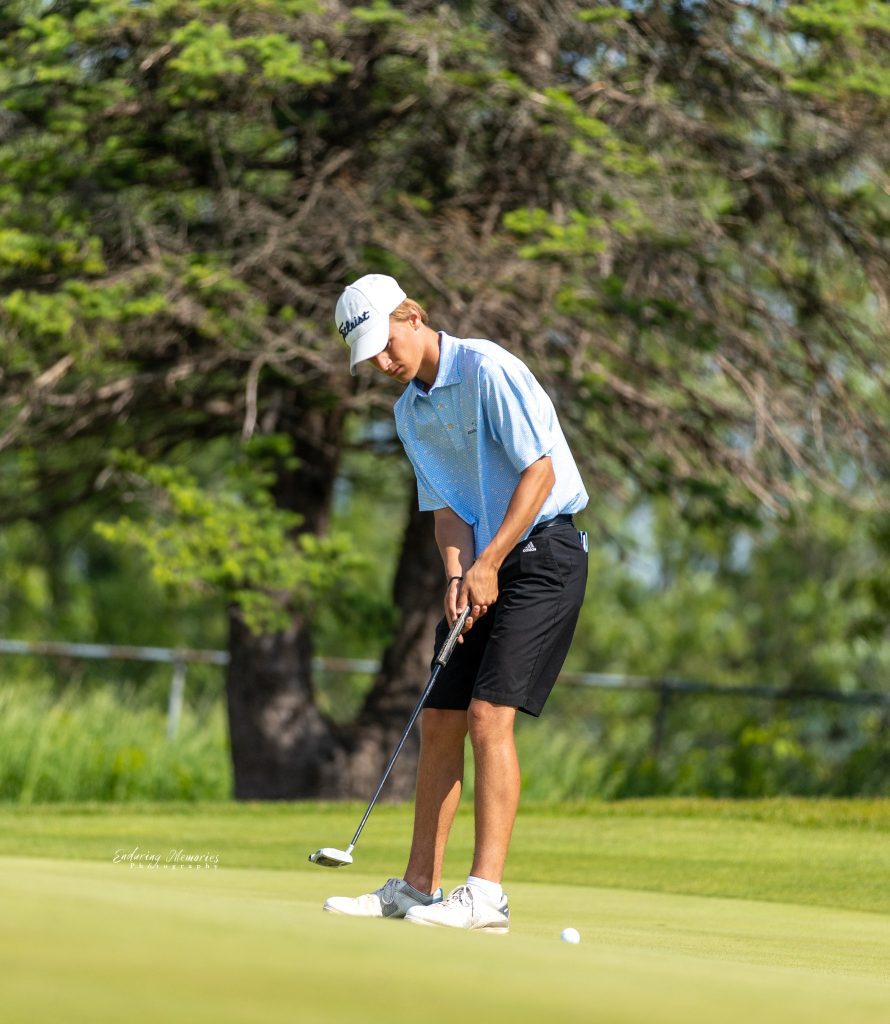