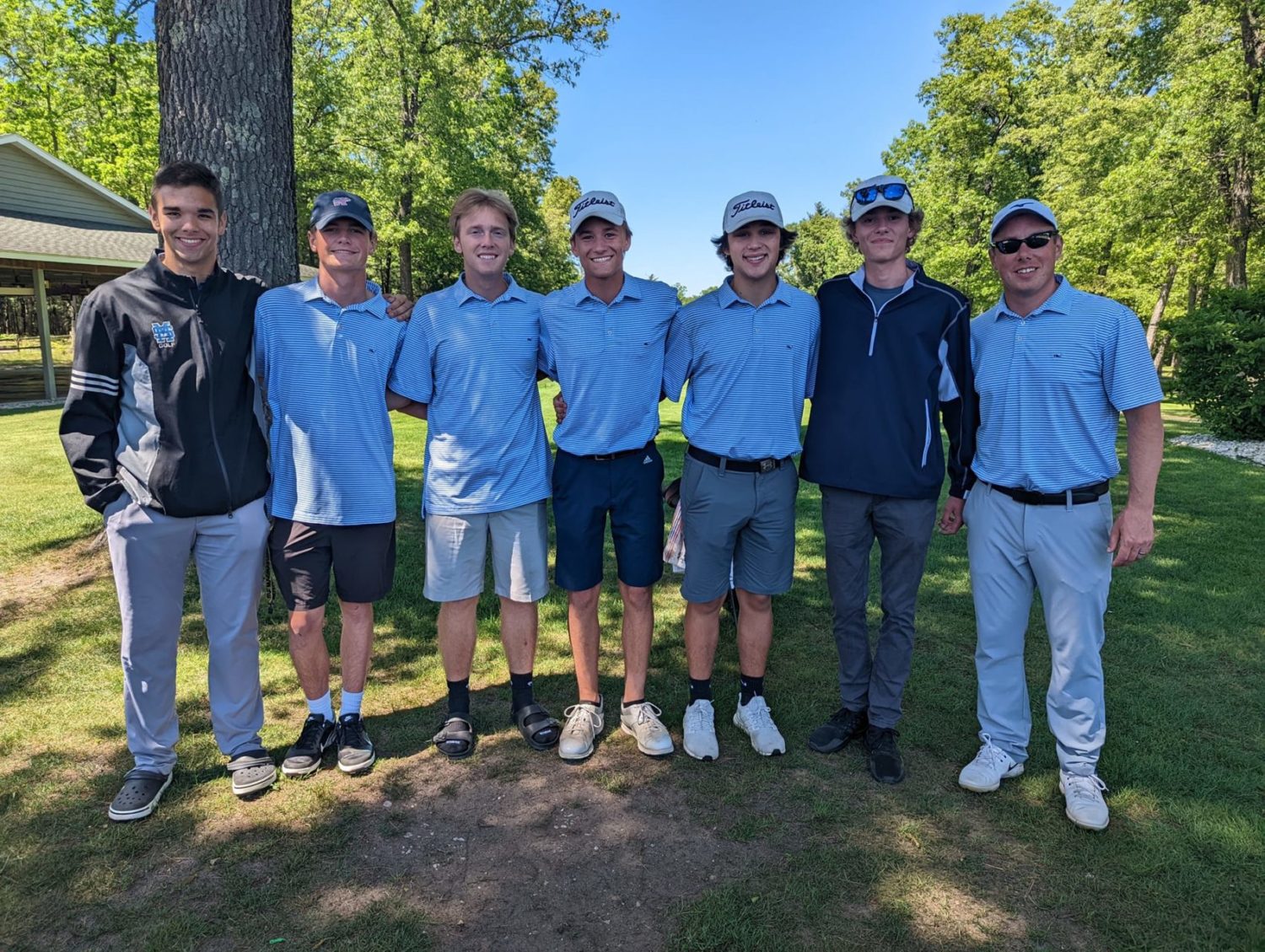 TWIN LAKE—The Mona Shores Sailors boys golf team had to settle for the runner-up position at the Division 1 golf regional on Thursday afternoon played at Stonegate Golf Club as they shot a round of 309 just one shot off the pace set by regional champion Forest Hills Northern who shot 308 on the day. Portage Central finished in the third position with a round of 314.

With the 2nd place finish the Sailors are headed to the MHSAA state finals next weekend, June 10-11, which will be played at Katke on the campus of Ferris State University in Big Rapids.

“It was kind of a glass half full and half empty kind of day, said Mona Shores golf coach Scott Volkmann.

“Very happy for our guys for qualifying for the D 1 state finals against a tough region. I’m excited to spend another week with them.”

Individual scoring for the Sailors included Nico Taylor who shot a round of 71. He was followed by Chase Knowlton (76) while Owen DeLong and Jeff Lenartowicz each shot rounds of 81 and Alex Eckerman finished the day with a round of 84.

“We need to improve over the next week,” Volkmann said.

“We made four triples and three doubles on the back nine and it cost us the tournament. I think we will play more relaxed at states. We will prepare hard for next weekend. We are hoping to put ourselves in a spot to be in contention on the back nine Saturday. We are not simply showing up for the free bag tag.” 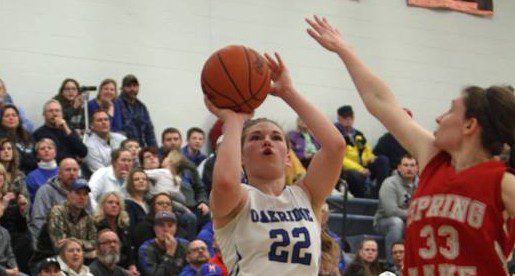